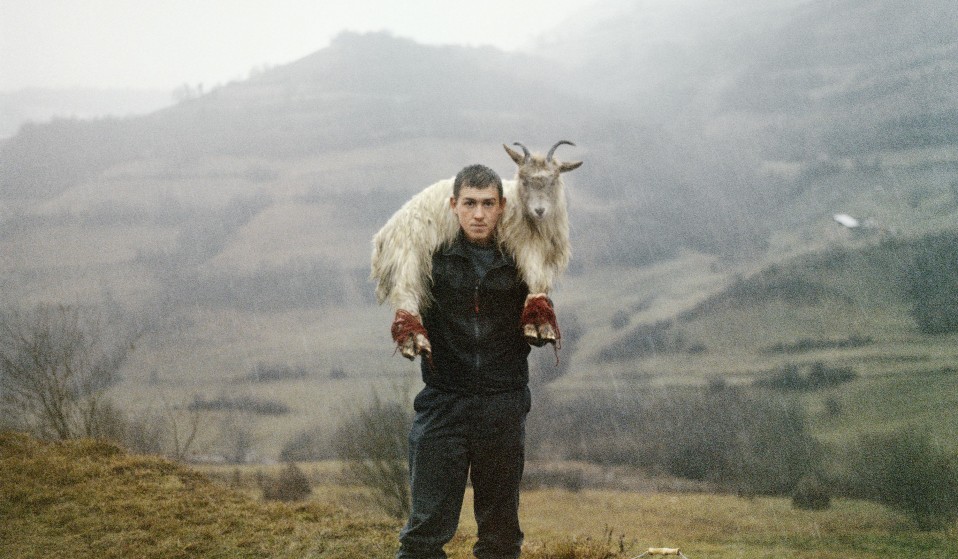 Using a Romanian folk tale to guide her, photographer Laura Pannack set off into the countryside to investigate questions on time and mortality.

Using a Romanian folk tale to guide her, photographer Laura Pannack set off into the countryside to investigate questions on time and mortality.

A long time ago, in ancient Romania, there was once a mighty emperor and empress, who could not bear a child. They contracted a wise man whose herbs could help them have a son, but it came with a catch: “He will be a handsome, lovable boy, yet you will not be able to keep him long,” the wise man said.

At his birth, the child would not stop crying, until his father, the emperor, whispered in his ear, “Hush, my boy, I will give you youth without age and life without death.” This kept the peace in the royal family until the prince came of age and asked his father to come good on his promise – which of course he could not do.

Enraged, the prince bellowed, “I shall be obliged to wander through the whole world till I find what was promised to me, and for which I was born” – and so began the young prince’s wanderings in search of eternal life. 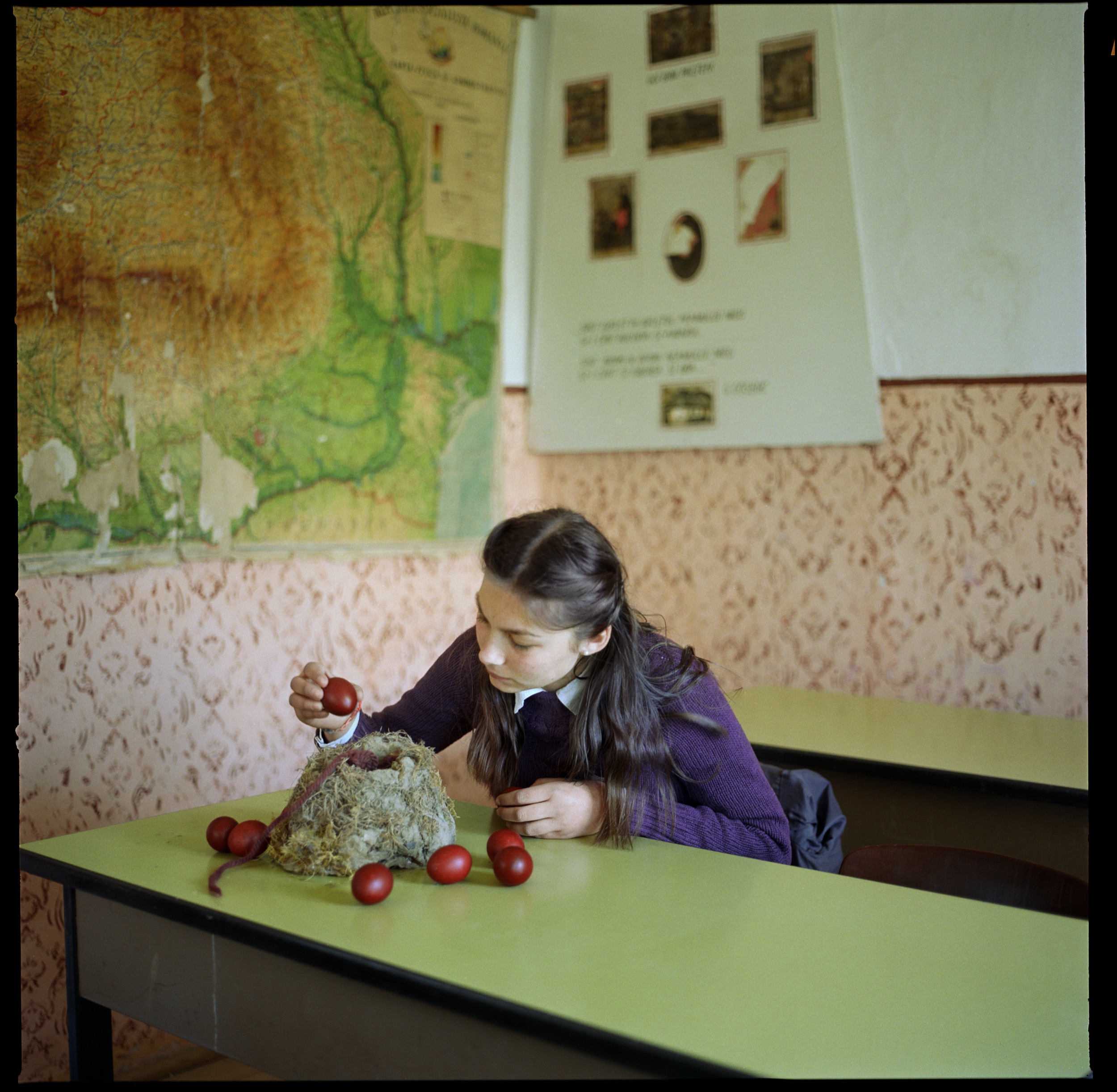 If humans being can, we’ll have to fly 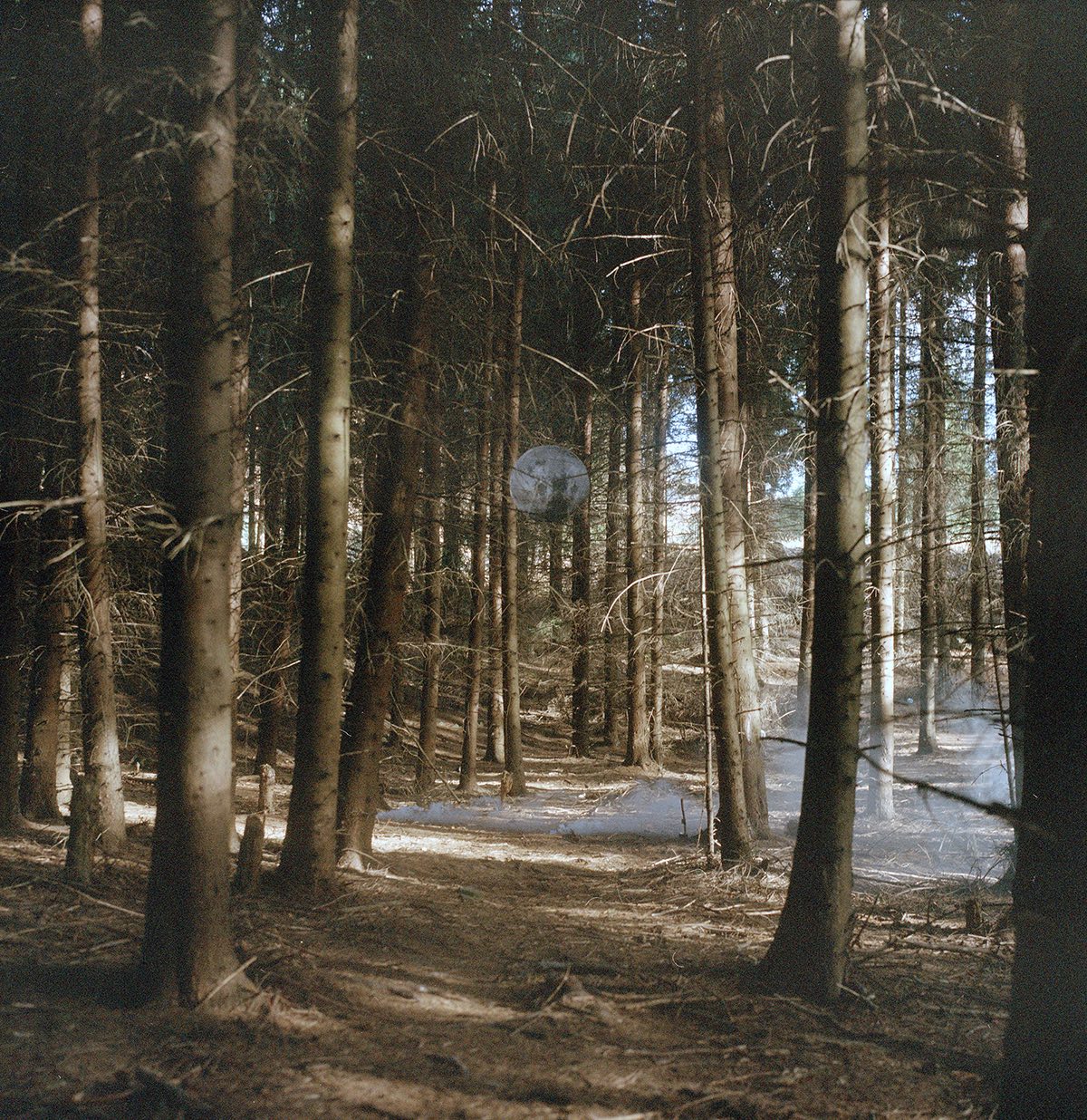 This Romanian folk tale ‘Youth Without Age, Life Without Death’ formed the starting point for British photographer Laura Pannack’s series of the same name and her own wanderings through rural Romania. With the tale and its themes as her guiding light, Laura set out to investigate her own questions about time, life and death, and created a body of work in which reality and fantasy collide. Shot on expired film, the combination of still life, landscapes and portraits take the viewer on a poetic, personal journey.

“The tale really resonated with me because at the time I didn’t think I was making the most of my life,” Laura says, “I was having worries about wasting it. Living in London, you get to the end of each day and think, ‘what have I done?’” 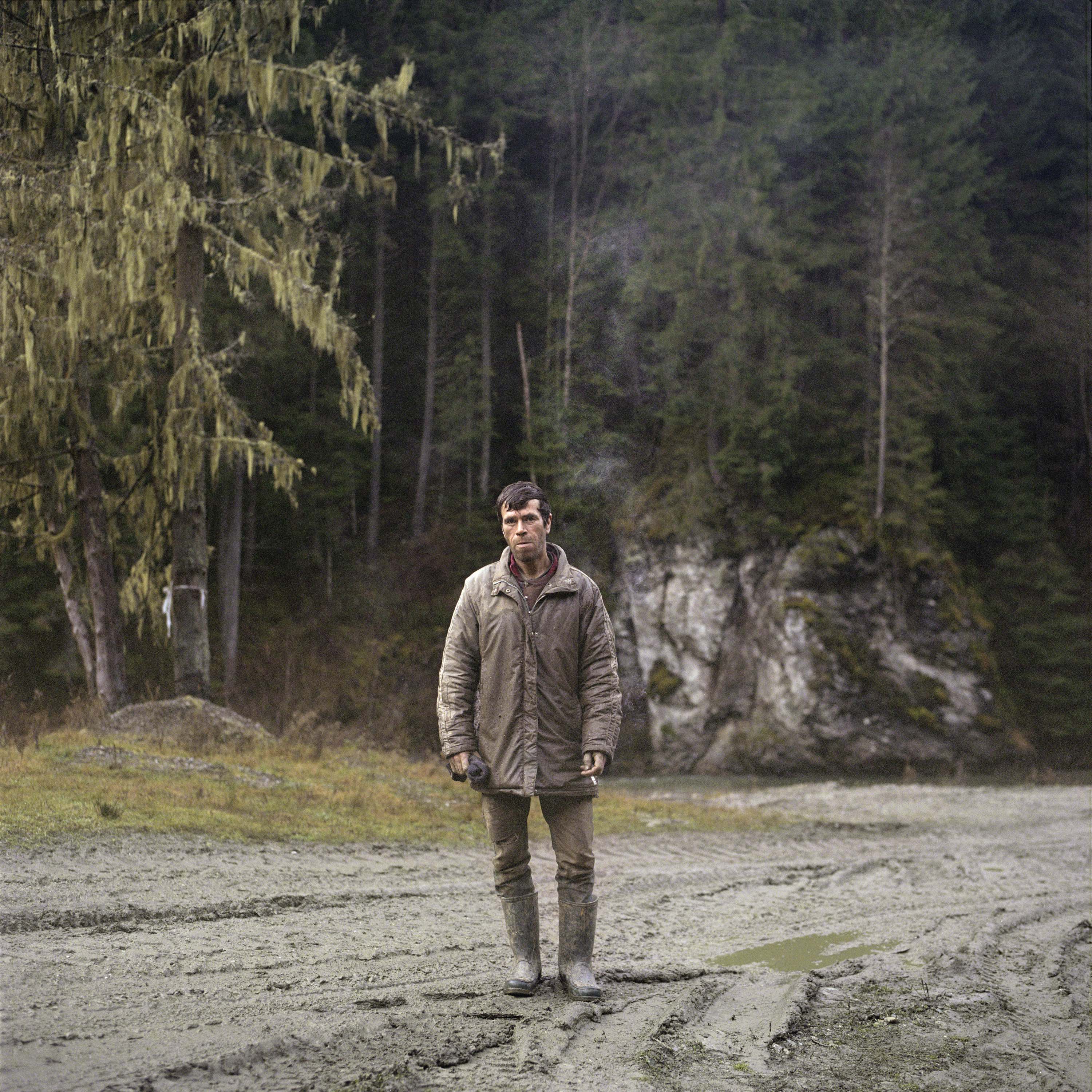 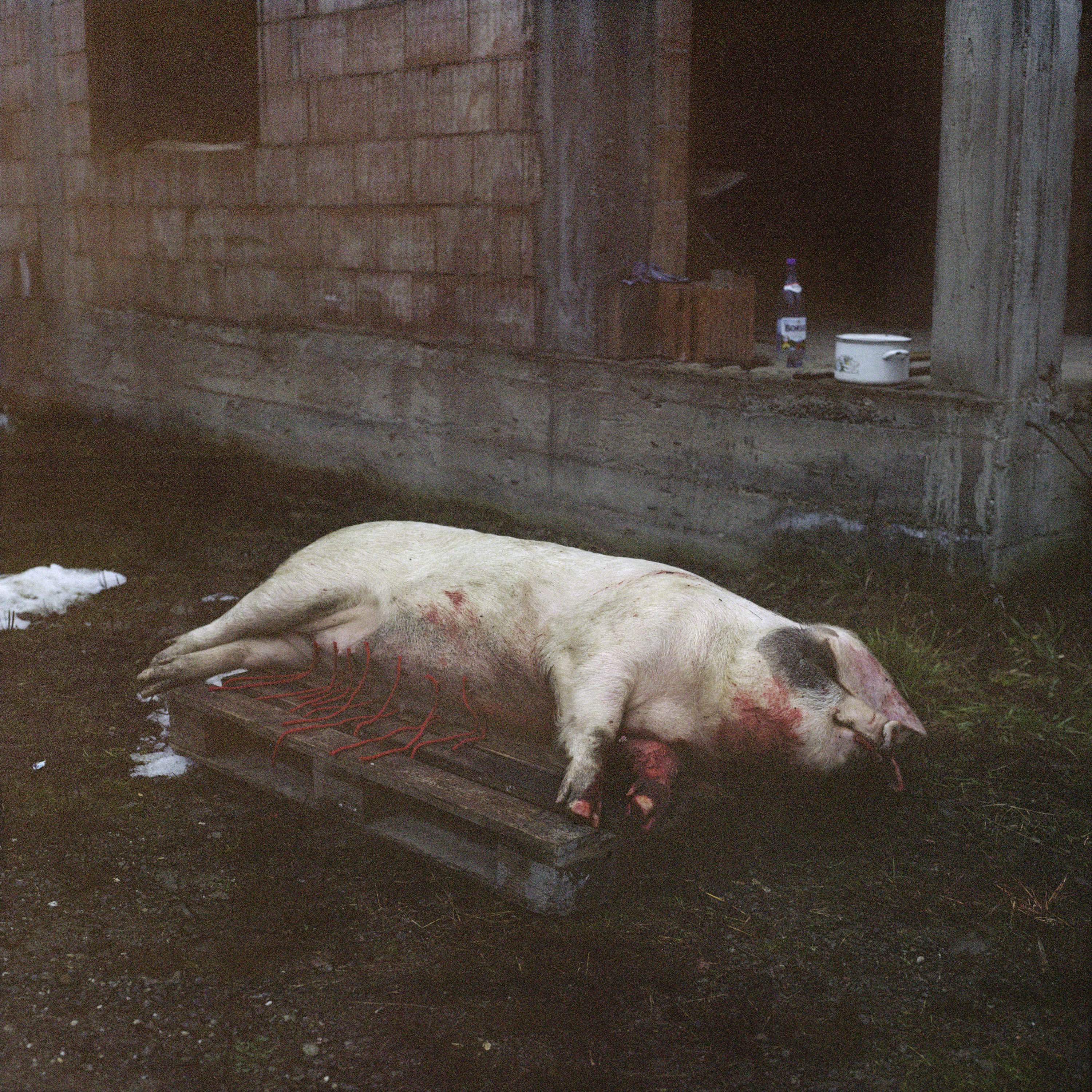 Long life, master. At your service

Romania was an escape to a place where time moved at a different pace, with rural life rolling along at a more human speed than in the frenetic city. Through interrogating her translator for stories and influences that could inspire her, she heard the story, and knew this was the tale that would guide her investigation of the region – and help her find her own answers.

“I had just been thinking about time and death and life and cycles,” Laura says. “As soon as I heard the title, it just made me think this is the reason I’m out here: to make sense of time and what is the answer to capturing time. The tale was an opportunity to have a catalyst for my thoughts and something to lean on as I was making this journey.” 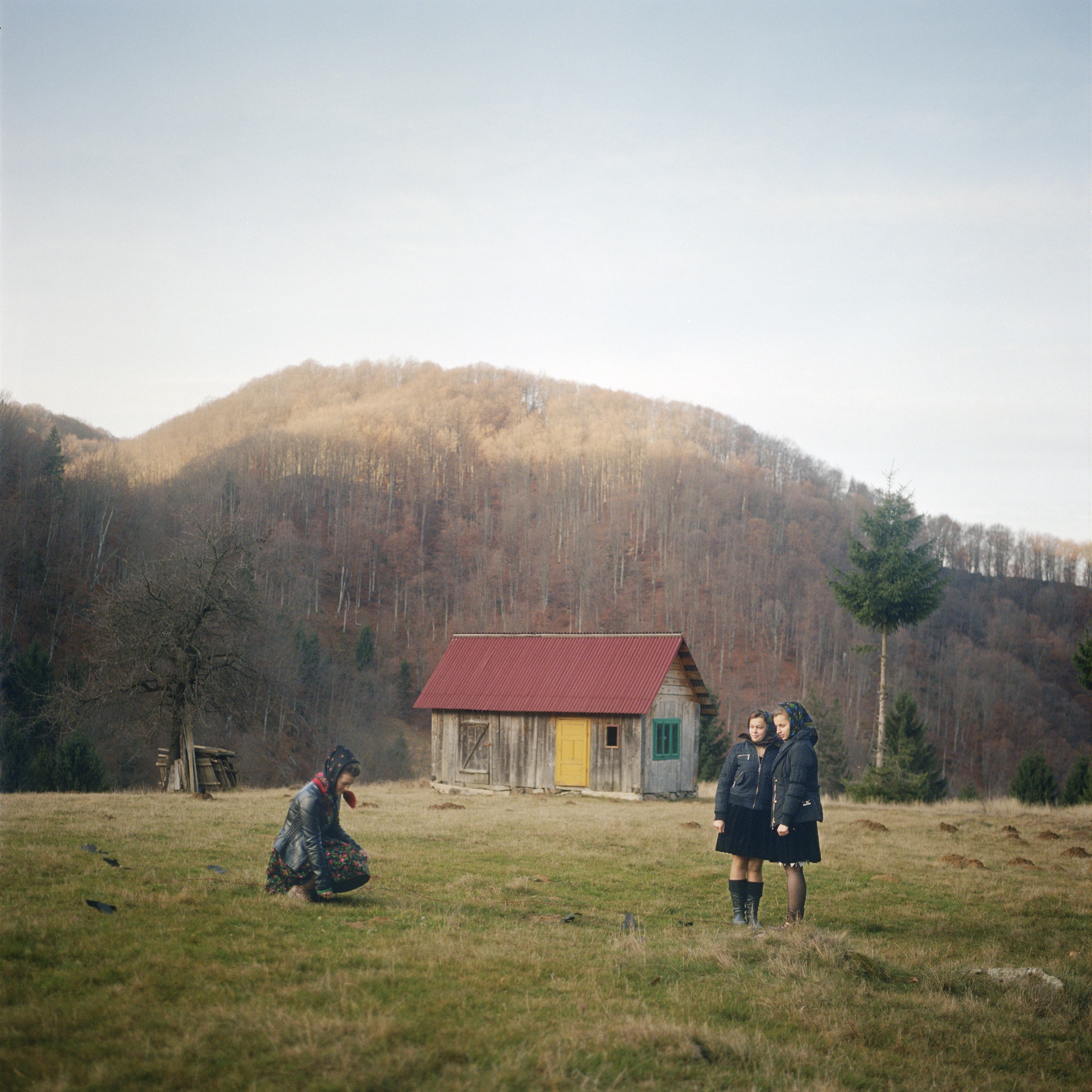 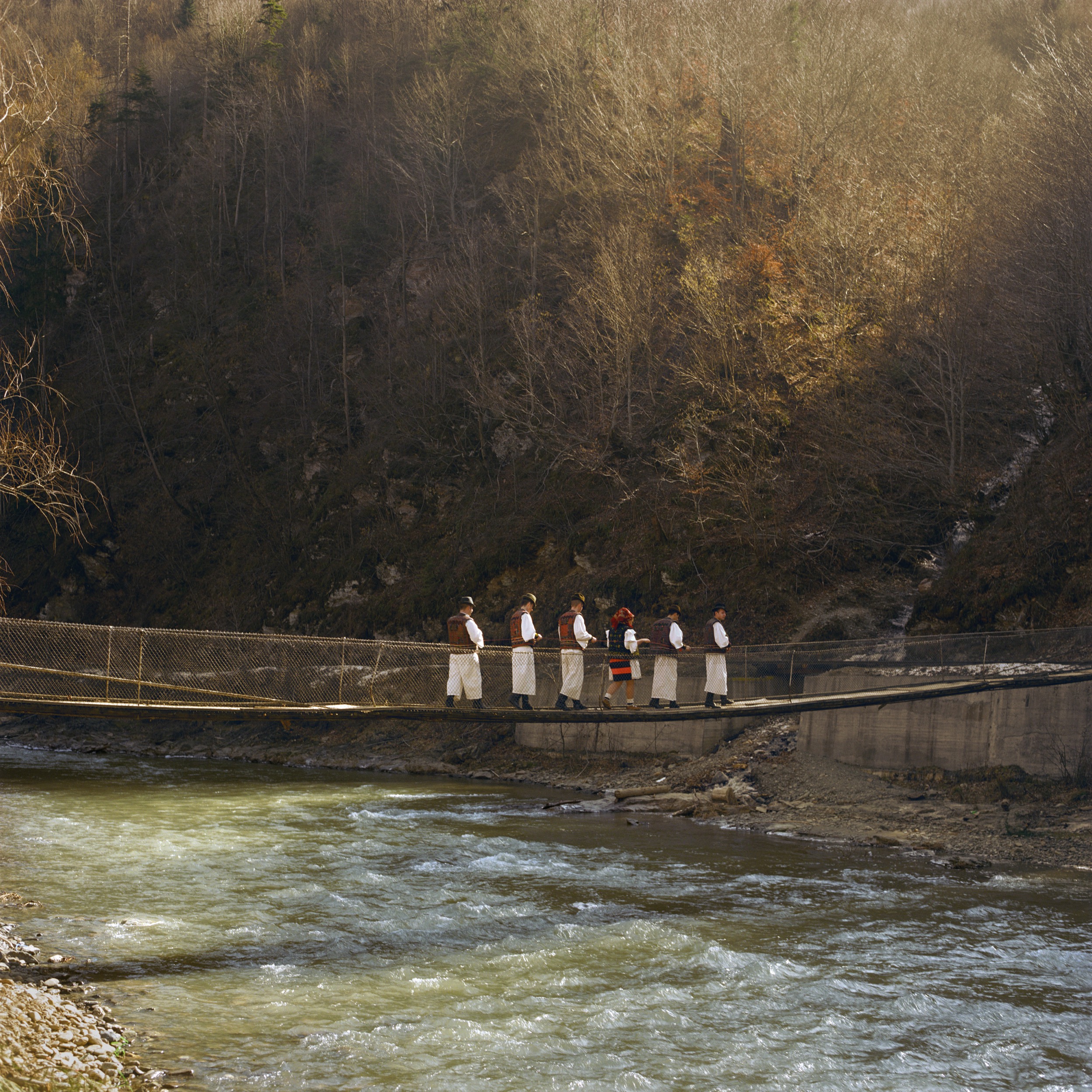 The way was long and even longer

With no intention to make a conventional location-based project, the tale allowed for a more free and poetic approach to the beautiful landscapes she was travelling through and the inspiring people she was meeting. Laura drew on her extensive research of illustrated childrens’ books and film adaptations of the story, but set out to respond to elements within the tale in a free and flexible manner, without being bound by its narrative.

Where many other photographers of the region have focussed on decay and a disappearing way of life, Laura was transfixed by the beauty of a style of living frozen perfectly in time. Folklore still plays an important role in Romanian life and elsewhere in the Balkans, which inspired Laura to continue her investigation of the region, guided by these stories. 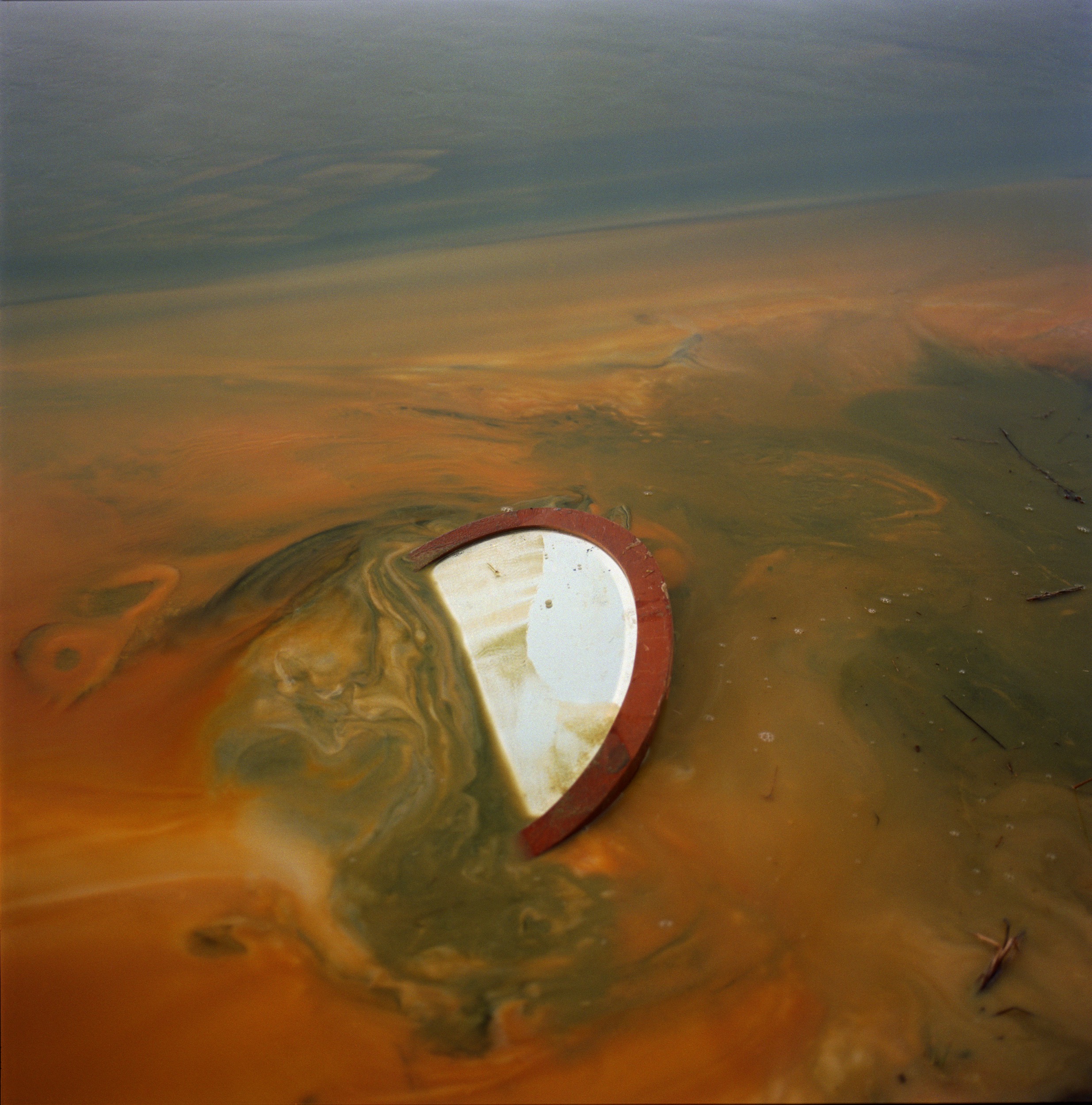 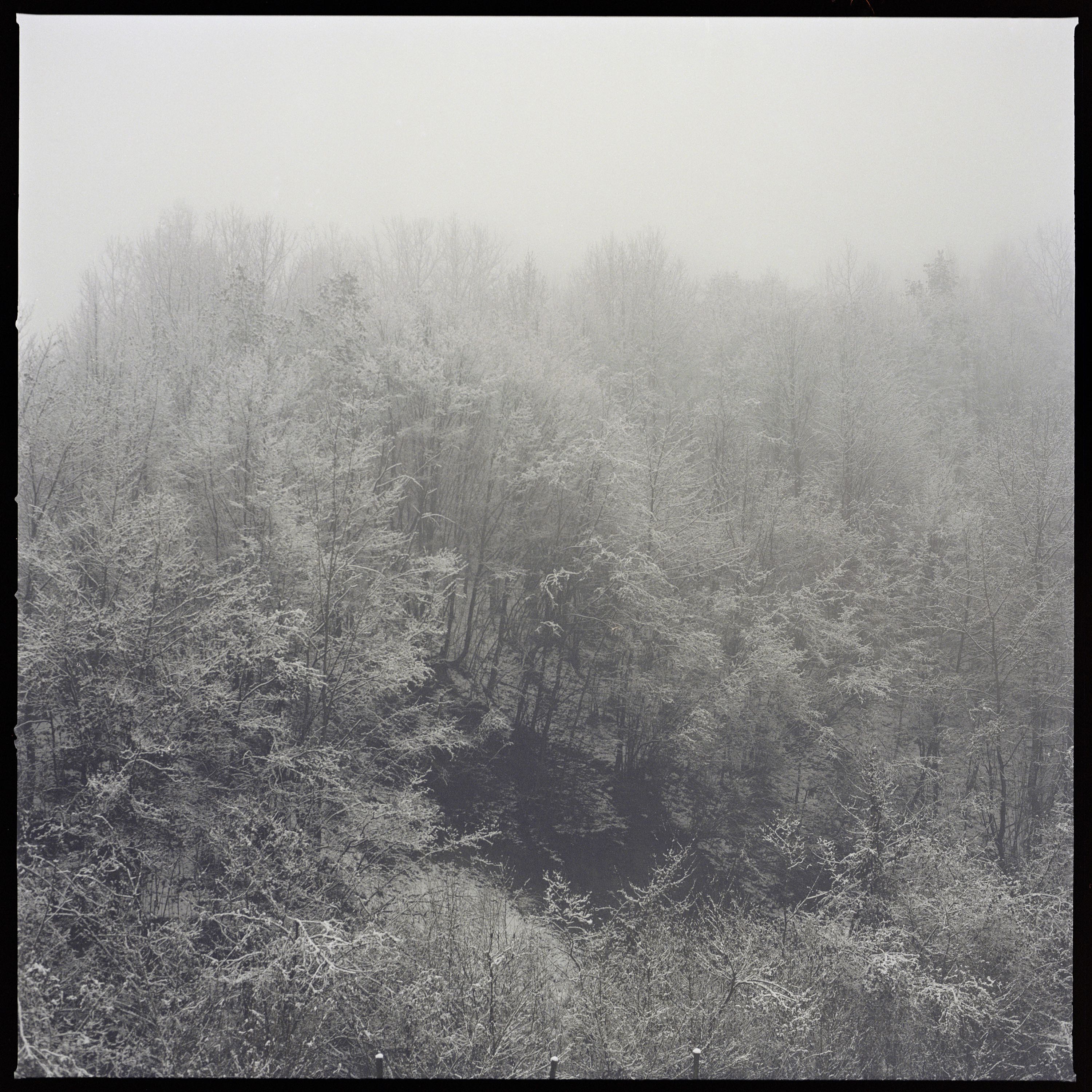 Every little corner that brought to mind all things past

Youth Without Age, Life Without Death: Chapter 1 is just the first part of a wider project on the Balkans that Laura hopes to develop over the coming years – with an exploration of folklore adding new layers of meaning to the work.

“I’m keen on reading more of these tales and exploring different regions,” Laura explains. “This project is about embracing the idea that I don’t know what’s coming next but enjoying the search for answers. These stories are very philosophical, they entertain, educate and ask questions about life. The consistent theme for me will be adventure and exploration, but that’s tied to this idea of trying to make the most of my time. How do I want to live my life? I just want to have some fun, go on an adventure, explore and learn as much as I can.”

Youth Without Age, Life Without Death: Chapter 1 by Laura Pannack is at Francesca Maffeo Gallery, Leigh-on-Sea, until 23rd December 2016.

Linkedin
RELATED ARTICLES
OTHER ARTICLES
By turning a real-life crisis into daytime television fodder, TV bosses have once again shown themselves to be completely out of touch with audiences.
The two-day long event returned to London this year, showcasing a spectacular parade, steel bands and Caribbean food.
A group of young Palestinians have found temporary freedom in the act of parkour, reimagining wreckage and ruins as a series of high-octane playgrounds.
Demonstrators gathered outside of Parliament to voice their concerns about the monarchy and the crackdown on dissent.
As the Scottish government announces a rent freeze, an activist with Living Rent who fought and won shares how they did it, and what must come next.
For over a decade, gamblers have won big by employing people to place live bets from the court. But does this dubious method still work?