Art & Culture / Photography / Daido Moriyama and the aesthetics of punk 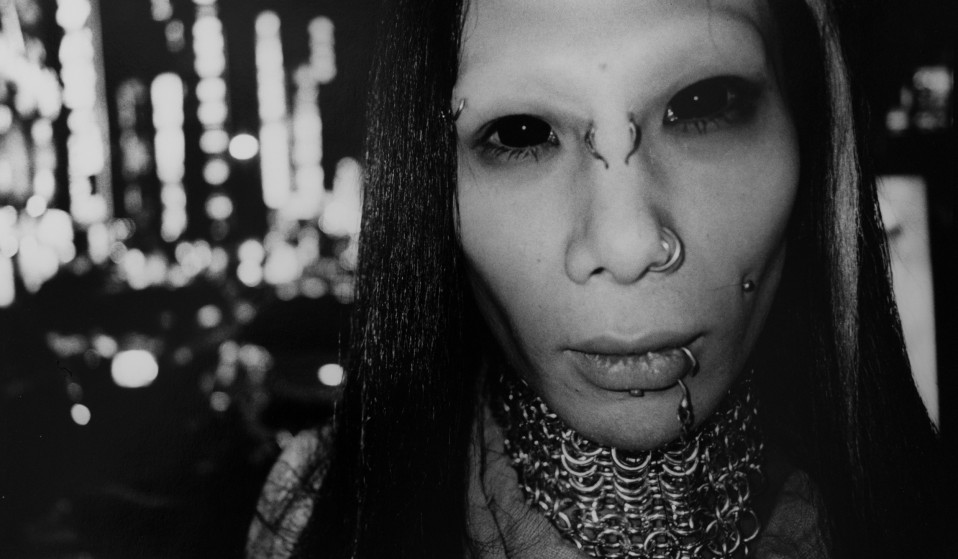 The defiant artist redefined photography when he first broke onto the scene in the late ’60s, offering his viewers a fresh new way of seeing the world. We talk to London gallerist Michael Hoppen about his life, art and enduring legacy.

The defiant artist redefined photography when he first broke onto the scene in the late ’60s, offering his viewers a fresh new way of seeing the world. We talk to London gallerist Michael Hoppen about his life, art and enduring legacy.

Born in 1938 in Osaka, Japan, Daido Moriyama has become one of the pre-eminent fine art photographers of our times. As witness to the changes that transformed Japan after World War II, Moriyama used the camera to expose a side of his native land that few outsiders know, creating a body of work that is gritty and jarring, yet profoundly beautiful.

Moriyama first arrived in Tokyo in 1961 and began working as a freelance photographer in 1964. It was during the ’60s that he developed his distinct style, stripping the photograph down to its bare bones, embodying the pure D.I.Y. ethos of punk in visual form and providing a fresh new way of seeing the world.

He first came to the attention of the world in 1974, when his work was included in the New Japanese Photography exhibition at the Museum of Modern Art, New York. Since then, his profile has continued to grow, with his work influencing generations of artists who can’t help but imitate the iconoclastic master of the form. 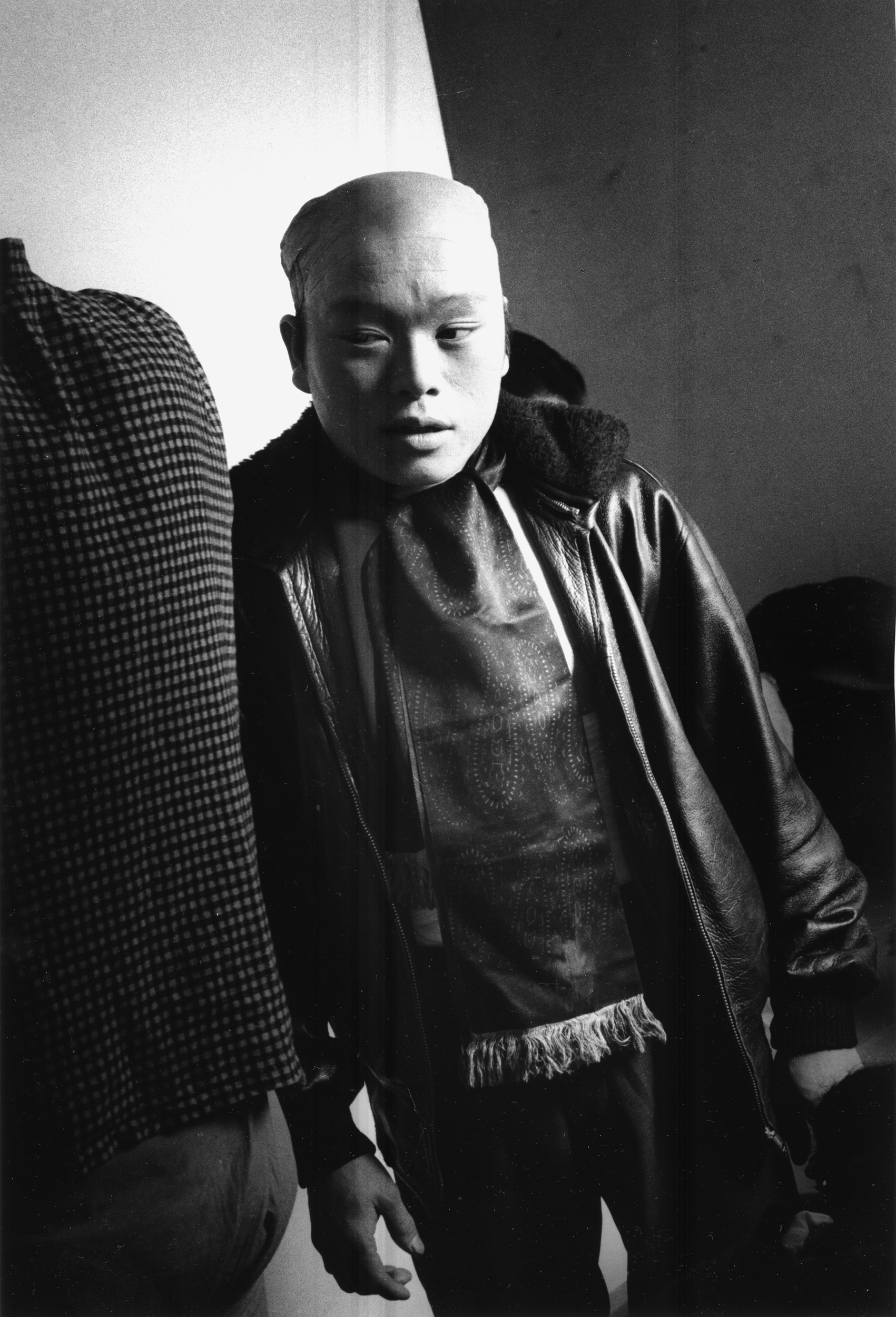 In the mid 00s, British gallerist Michael Hoppen traveled to Japan, where he met Moriyama and purchased 97 vintage prints in one go. “I don’t think I had ever bought so much material but to see so much incredible work,” Hoppen remembers. “I got this weird sensation what it must have been like when Walker Evans had approached Harry Lunn or Robert Frank had approached one of the other dealers in New York.”

“I kept about 35-40 prints back and put them in a box and forgot about them. I put them on a shelf and said, ‘Okay, we’re not going there for a bit.’ We opened the box last year and I fell in love with the prints again. We thought they would make a terrific show to coincide with Another Kind of Life at the Barbican; it’s all about outsiders who look in at the world and interpret it in their own particular way through their lens.”

These historic prints from photographer’s oeuvre will be on view in Daido Moriyama at Michael Hoppen Gallery, London, from February 22 through March 29, 2018. These early photographs, dating back to 1966, pre-date the 1972 publication of Bye Bye Photography, the seminal monograph which put Moriyama on the map. 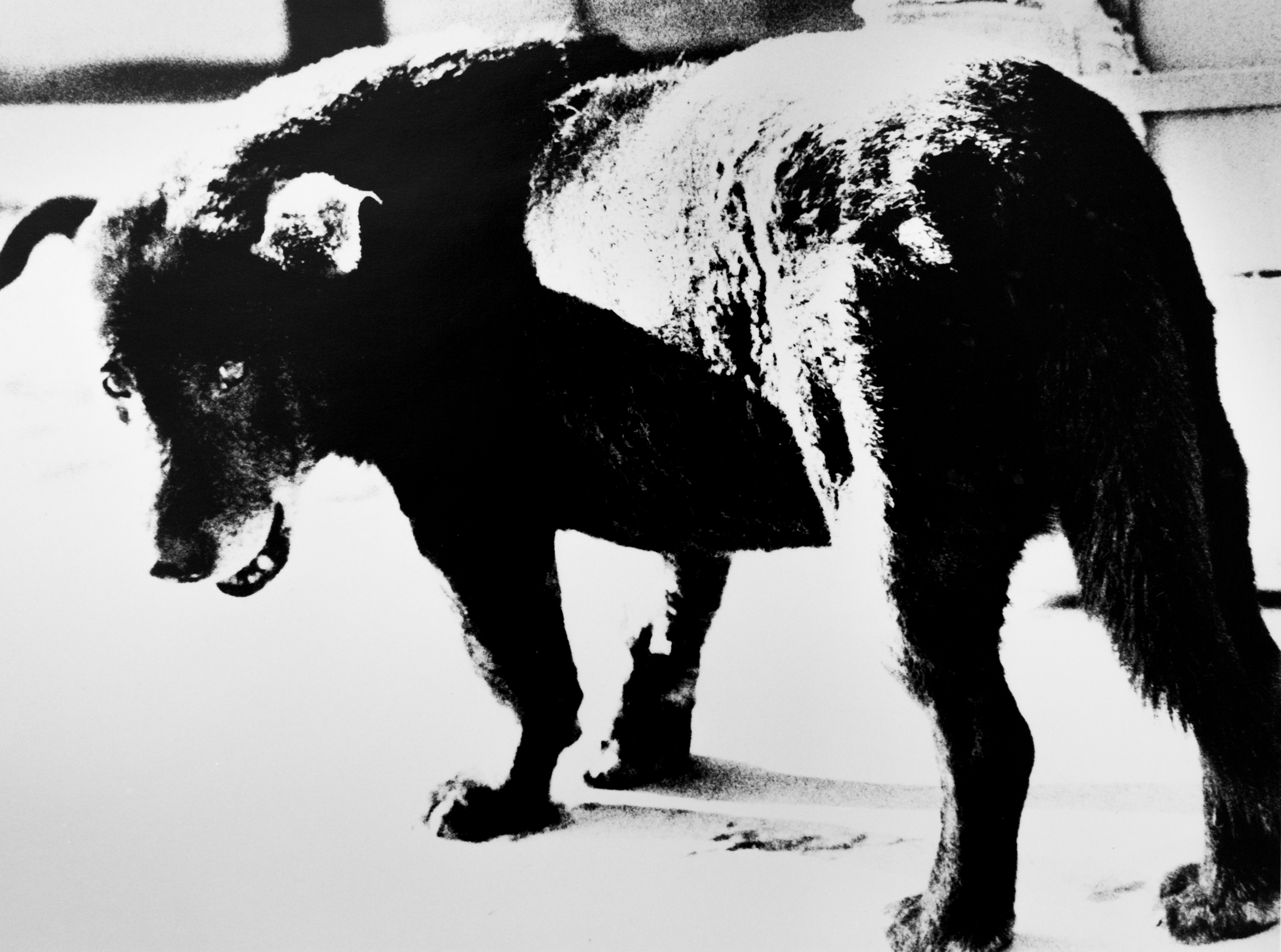 “He is, in principle, a deconstructivist,” Hoppen explains. “He has this way of making pictures that have a grittiness and are fairly unique… He ends up in a sense completely deconstructivist, not even looking through the viewfinder. He starts to drift into images and reexamines them once the film is processed. It’s almost like Pollock dripping paint on a canvas; you see where it’s going and it becomes almost hypnotic and you follow the paint. As you are watching the film developing that leads you to where it has to go.”

By doing away with the lush greyscale and perfect compositions of his contemporaries, Moriyama re-envisions the photograph in its purest, most element form. “Daido is the most brilliant editor,” Hoppen adds.

“He knows what to strip out and what to leave in front of people so working with him is just a delight. As far as the way we curate the show, it falls into place very naturally because Daido likes things crashing into each other. He doesn’t like that sort of flow that is like a symphony; Daido is much more punk. It is jarring, it’s gritty, it’s got lots of spaces, big flashes and bangs. It’s shocking – but it keeps you alive and it keeps you awake.” 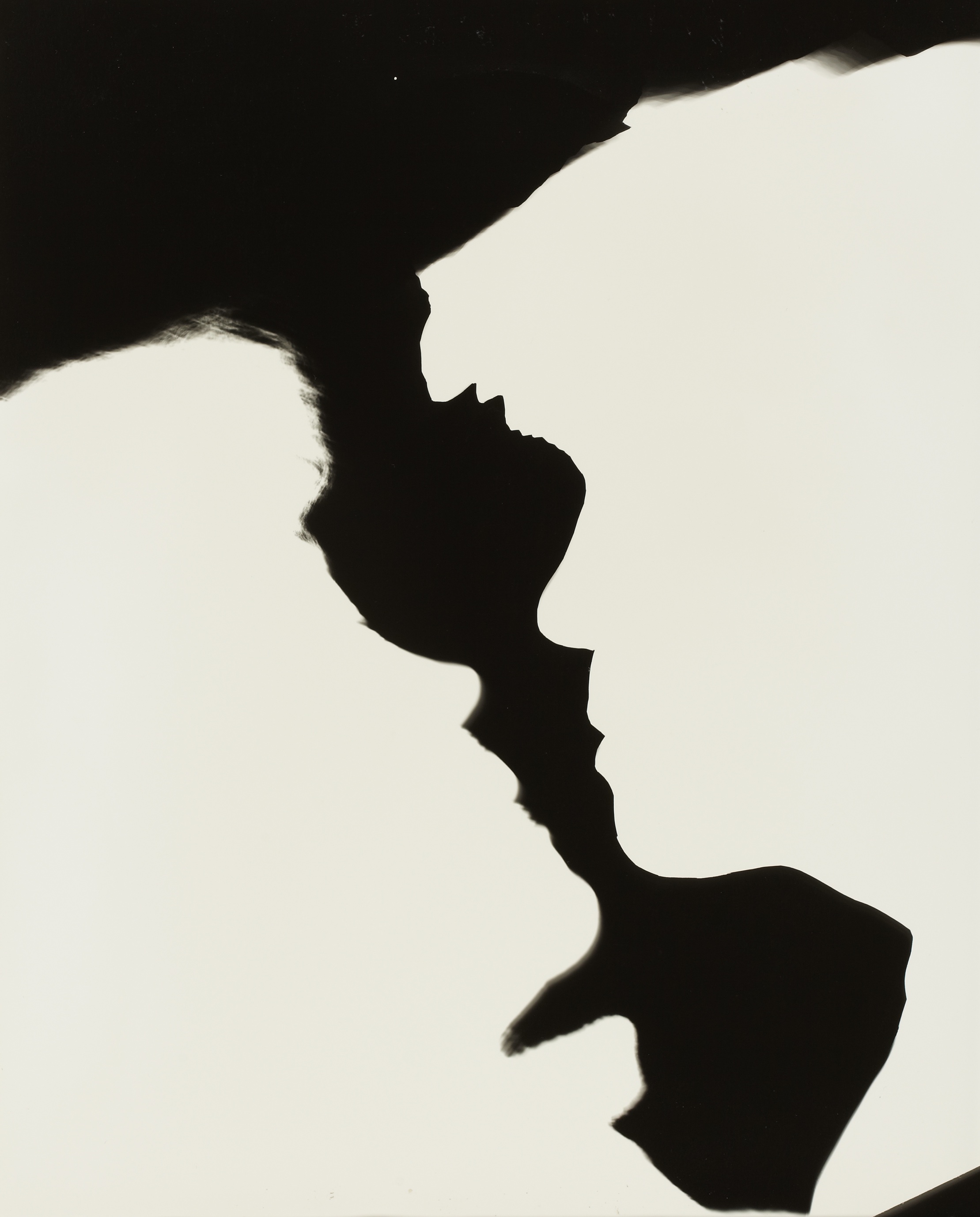 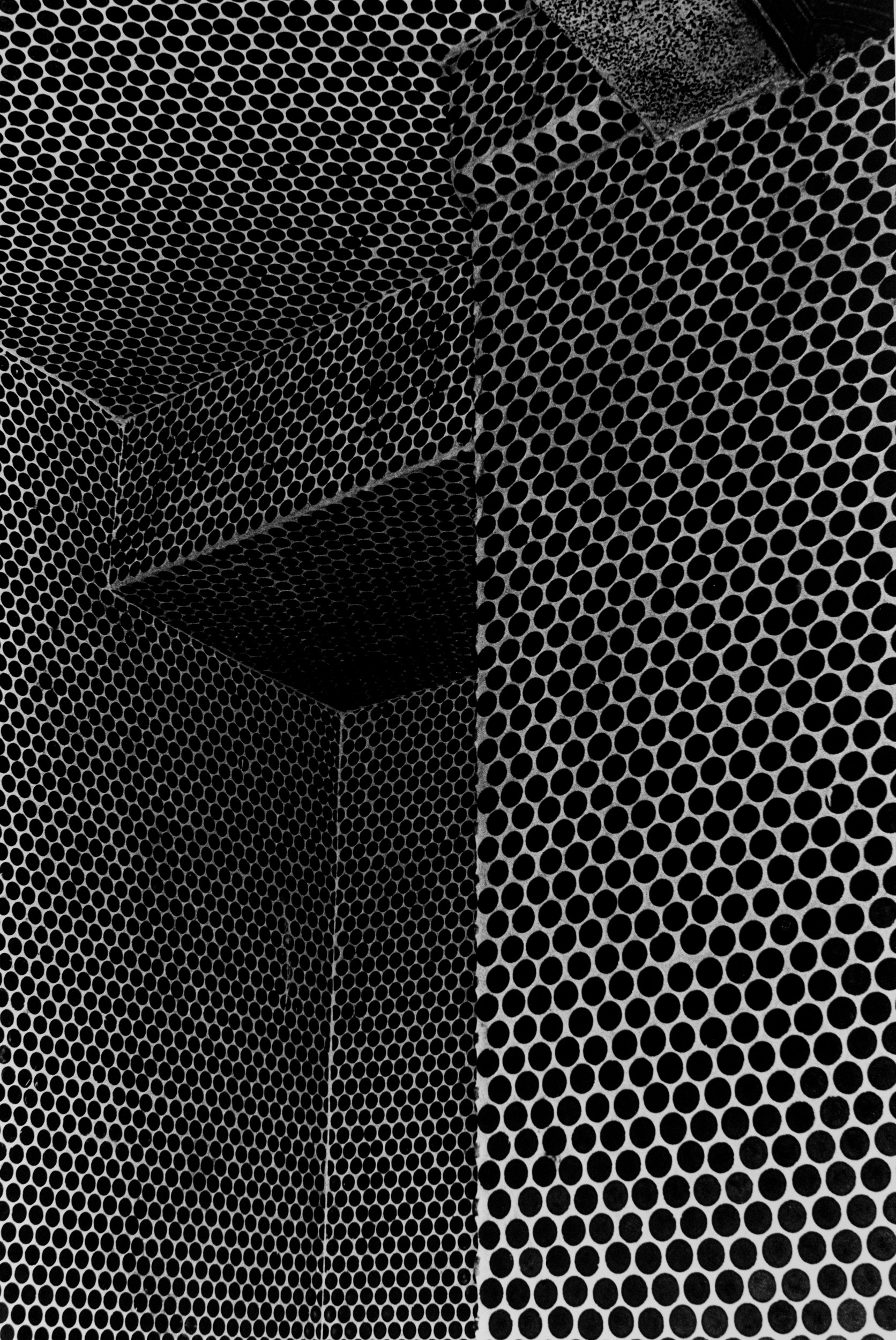 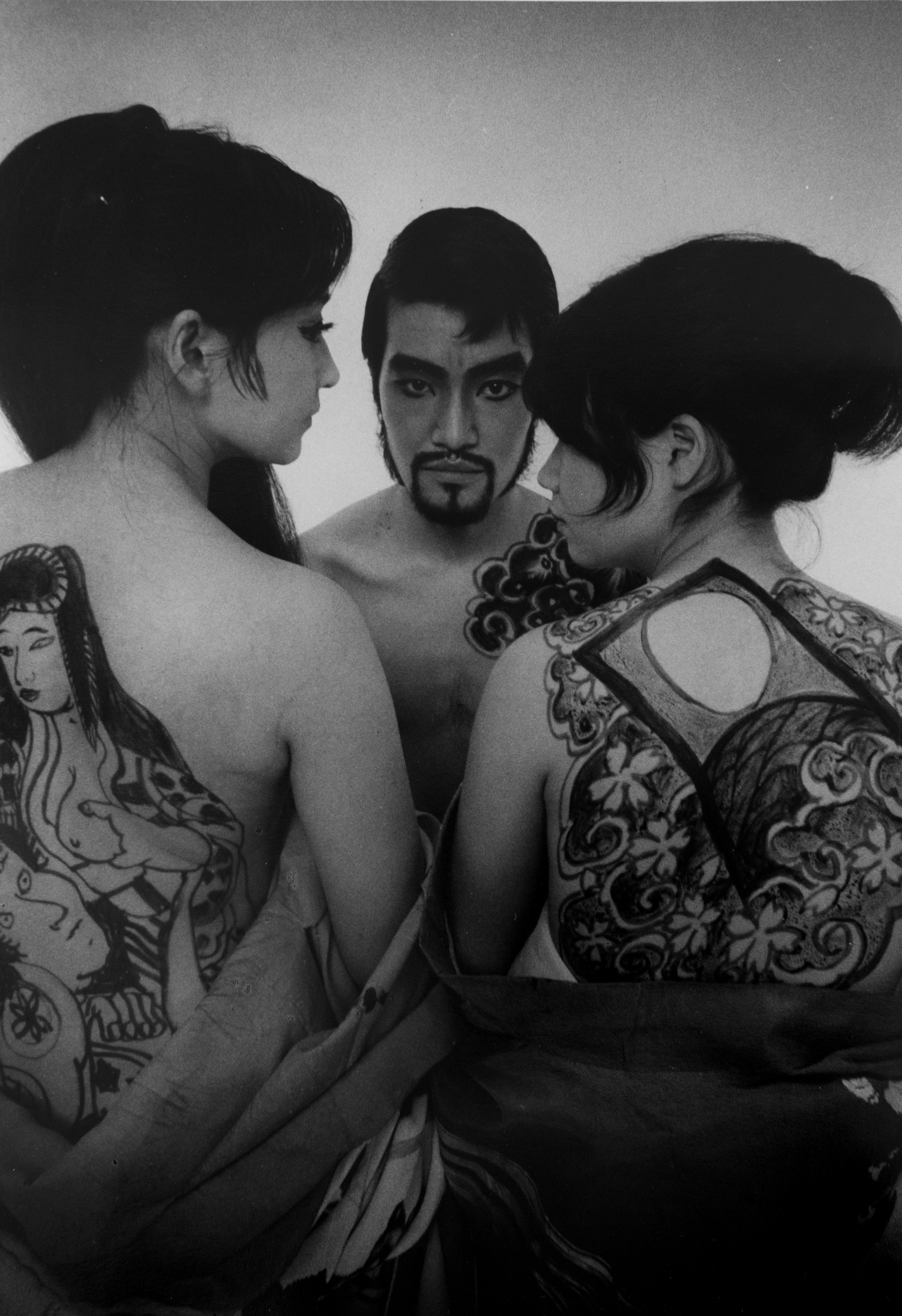 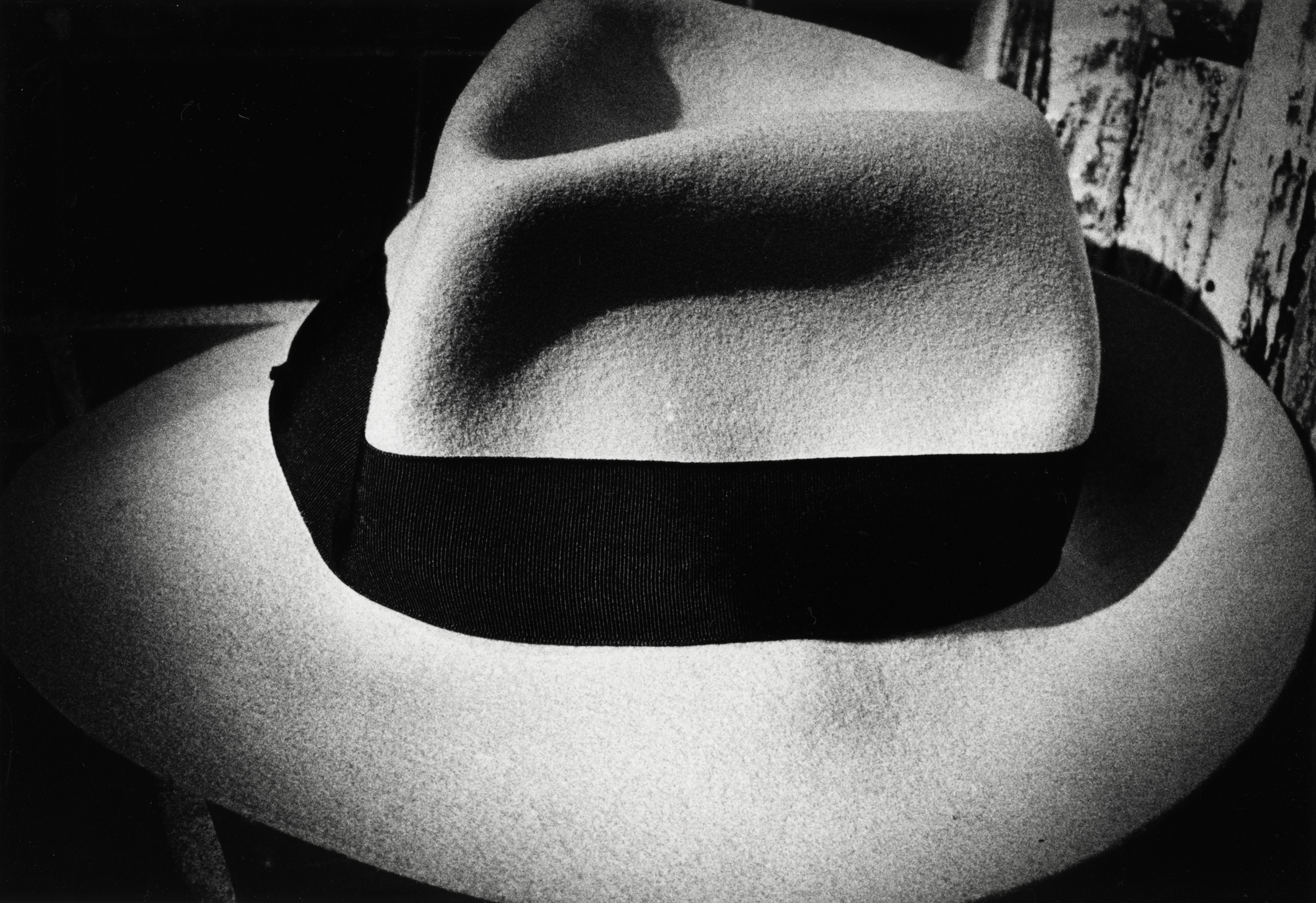 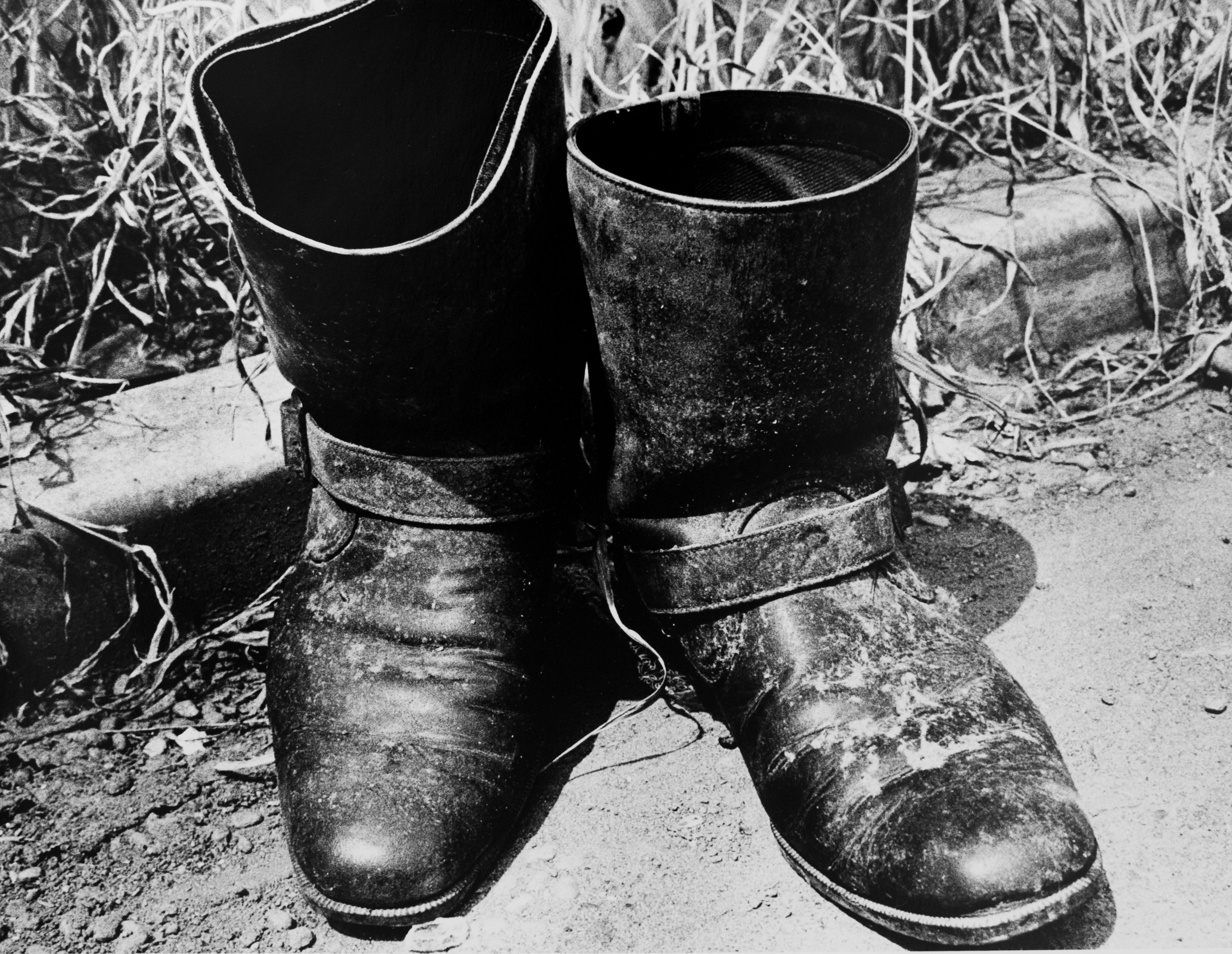 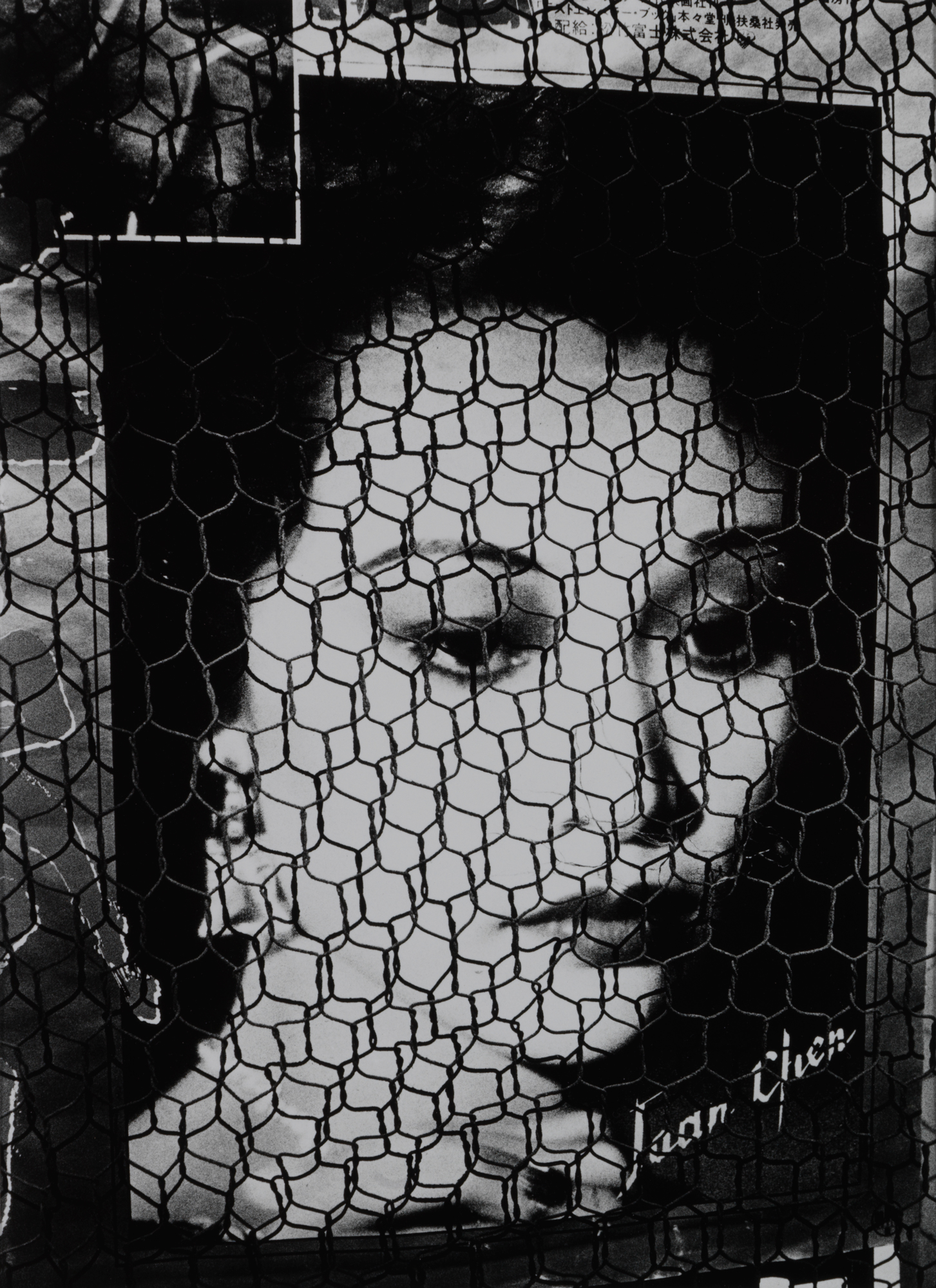 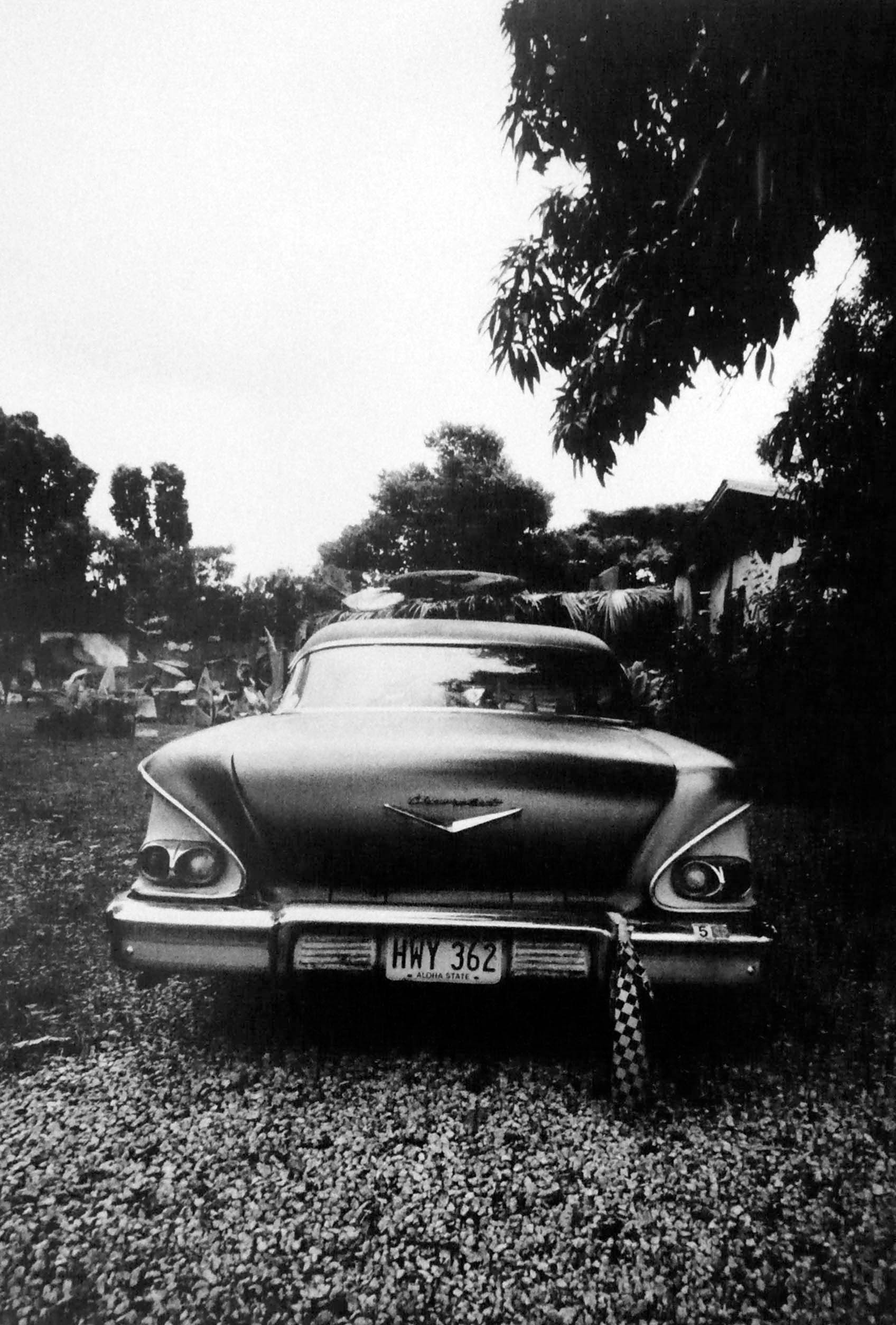 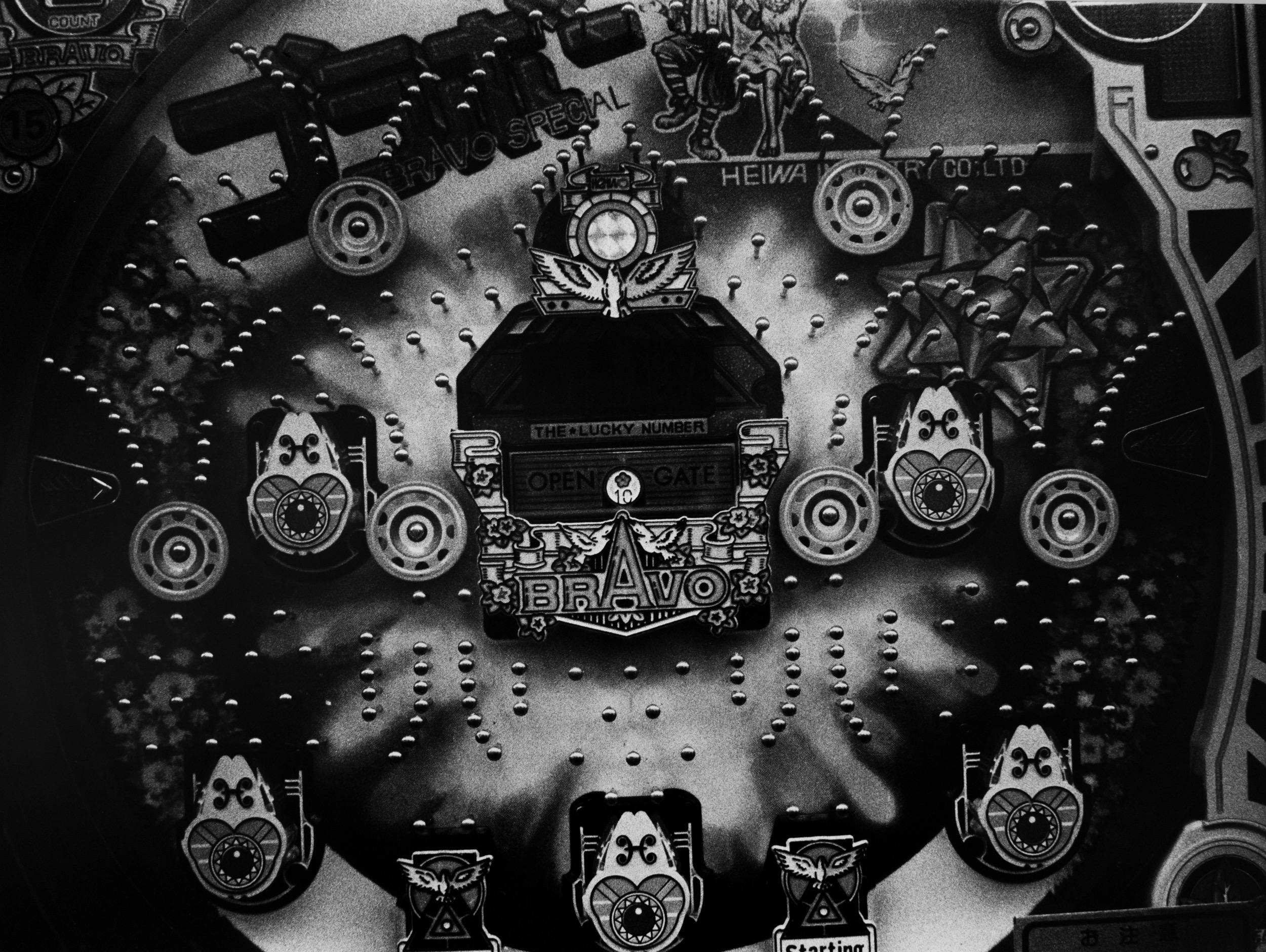 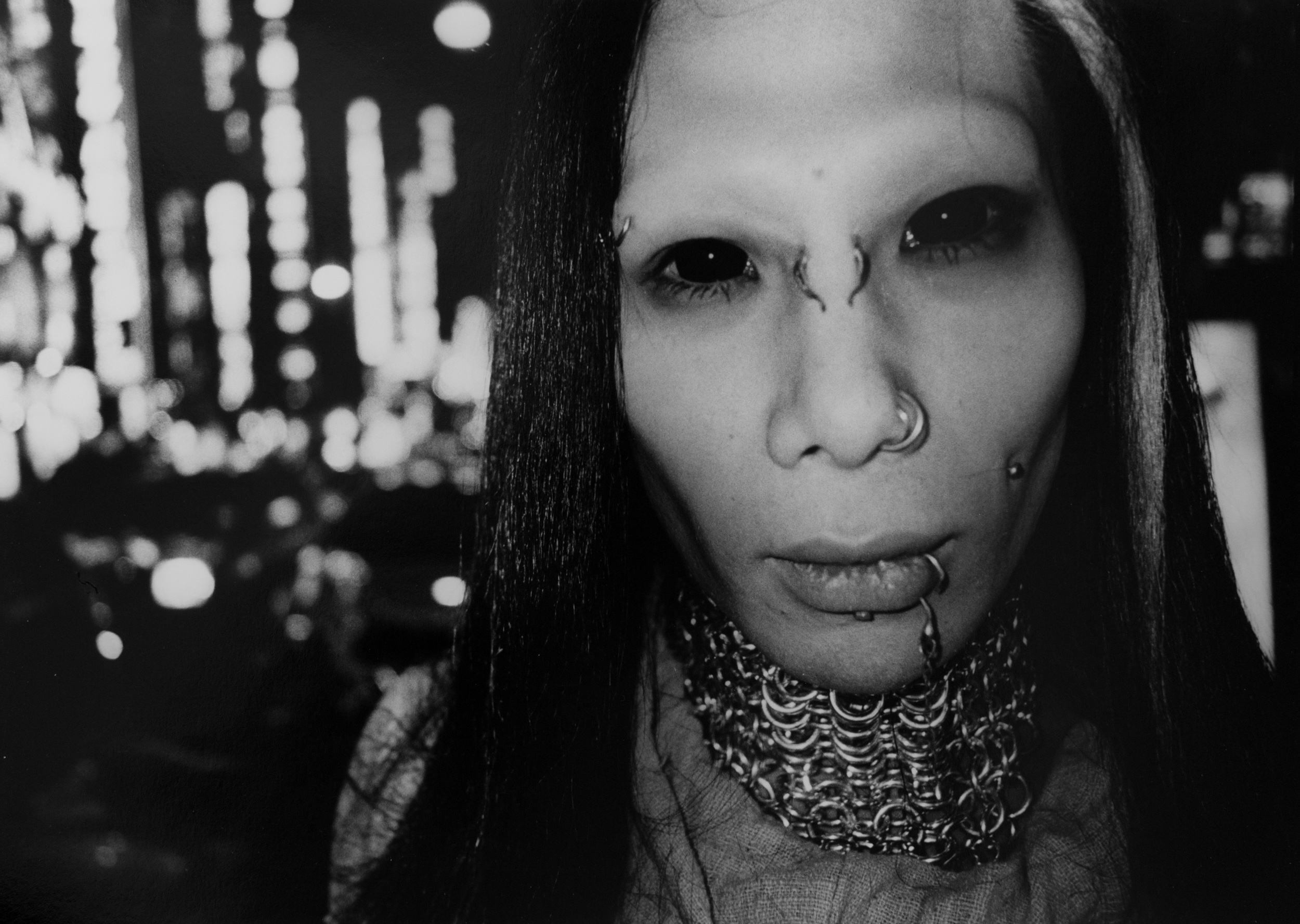 Daido Moriyama runs at the Michael Hoppen Gallery until March 29, 2018.

Linkedin
RELATED ARTICLES
OTHER ARTICLES
Thousands attended the annual event this year to wheelie through the city and call for ‘knives down, bikes up’.
The two-day long event returned to London this year, showcasing a spectacular parade, steel bands and Caribbean food.
In his 2008 series, the photographer pictured himself as Angela Davis, Martin Luther King Jr., Malcolm X, and other prominent figures.
By turning a real-life crisis into daytime television fodder, TV bosses have once again shown themselves to be completely out of touch with audiences.
As the Scottish government announces a rent freeze, an activist with Living Rent who fought and won shares how they did it, and what must come next.
A 37-year-old woman shares how her abortion led her to become a clinic worker, and the abuse she’s received in that role.