Art & Culture / Photography / What Dalston looked like in the 1980s 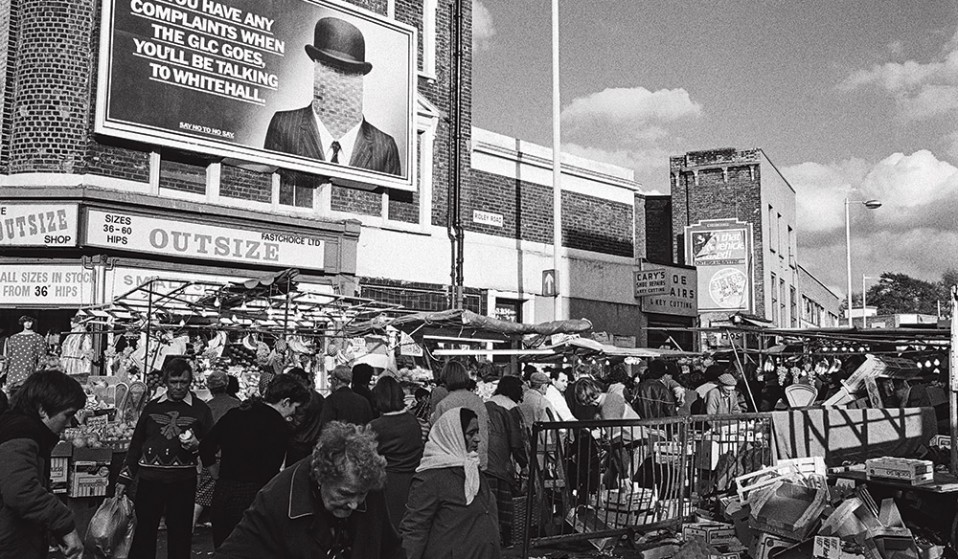 In his new book, photographer Andrew Holligan captures a snapshot of Dalston, East London in the 1980s, a hub of diversity on the cusp of change.

In his new book, photographer Andrew Holligan captures a snapshot of Dalston, East London in the 1980s, a hub of diversity on the cusp of change.

A wise old Greek man once said something about change, that it’s the only constant. That no man ever steps in the same river twice.

Yet there are those who don’t handle the notion so well; change often meets resistance. Just like the ageing Hollywood star who’d rather fill her face with neurotoxins than disclose all the years of smiling she’s done, like the racist, bigoted politicians determined to drag us back to years gone past.

Gentrification is another brand of change that meets resistance. When moneyed property developers move into poorer, urban areas and homogenise them with sterilised new builds, it’s at the expense of communities who’ve worked so hard to make a place their home. 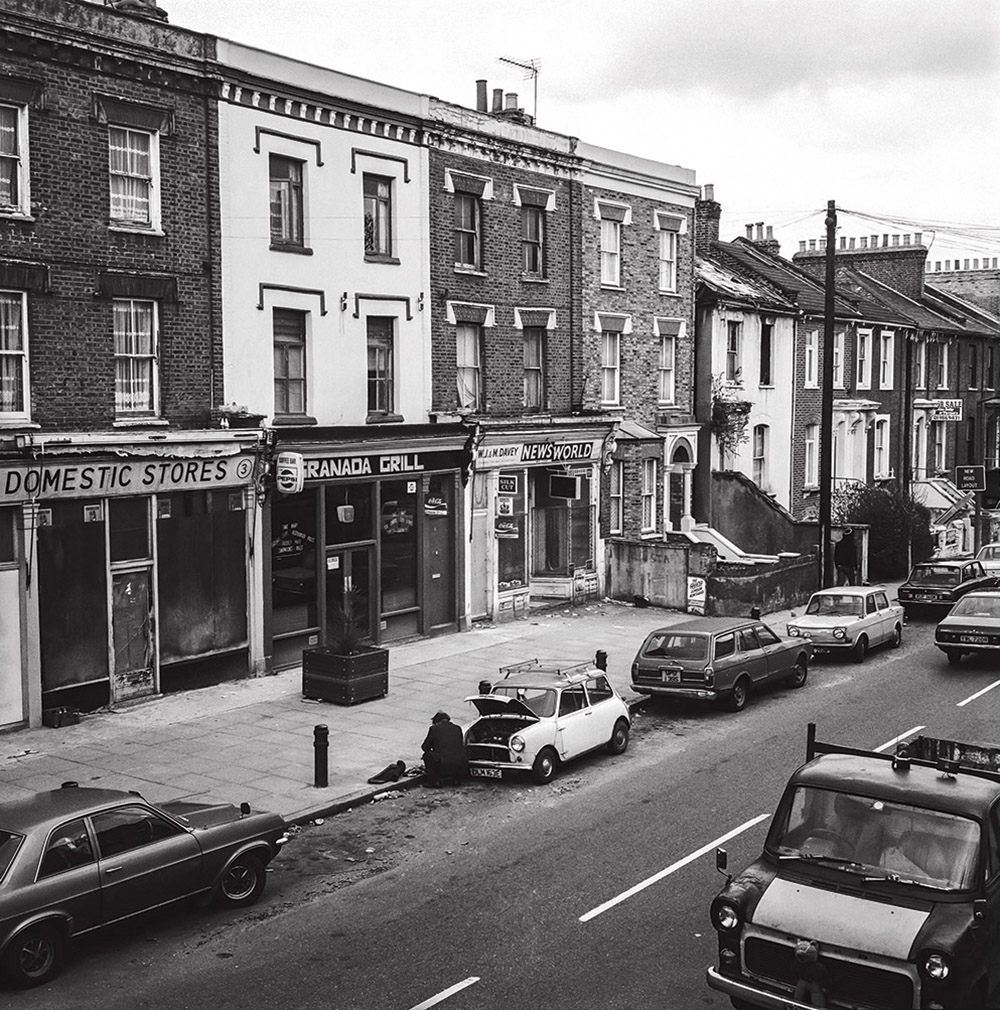 Photographer Andrew Holligan is not fazed by change. His work has taken him from Alaska to Australia, fashion photography to foraging for wild fungi.

It was in 1984 that Holligan swapped the glamour of New York’s fashion scene for the streets of East London. He found himself in Dalston, just as it was starting to be gripped by a process of rapid and dramatic gentrification. 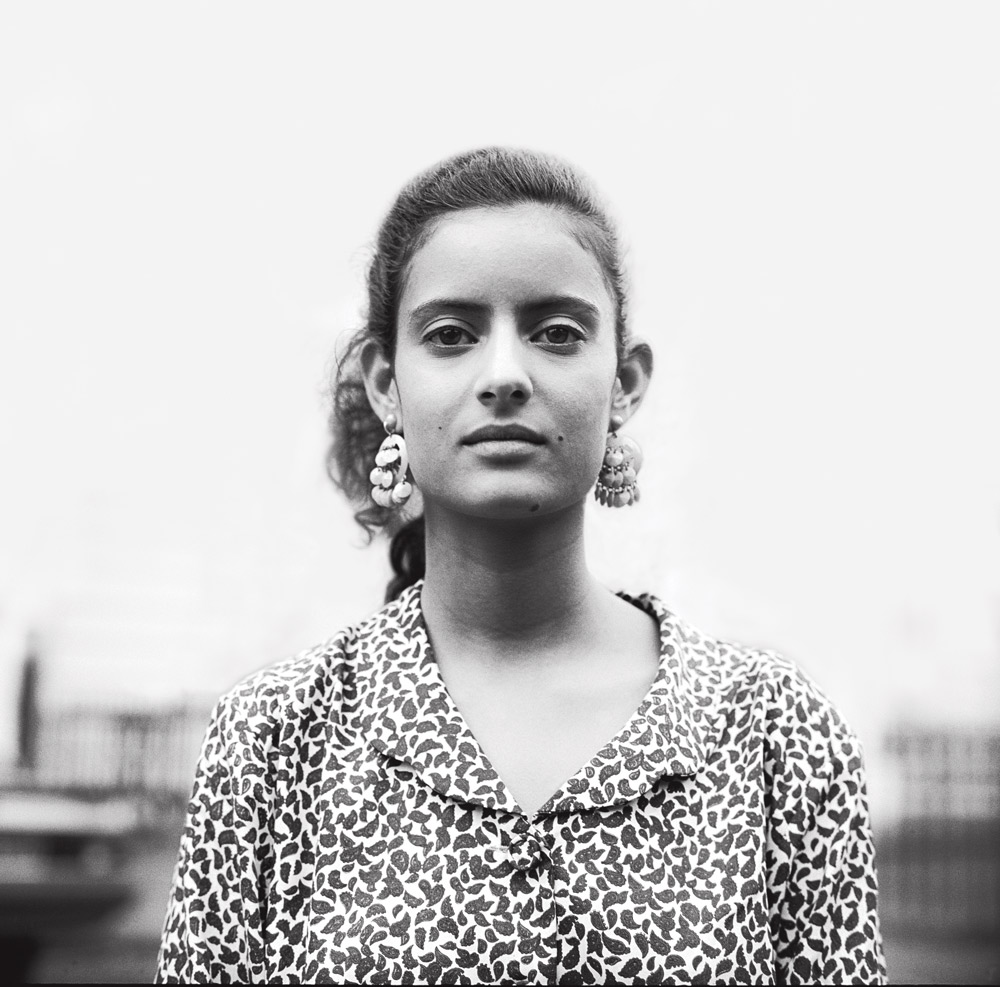 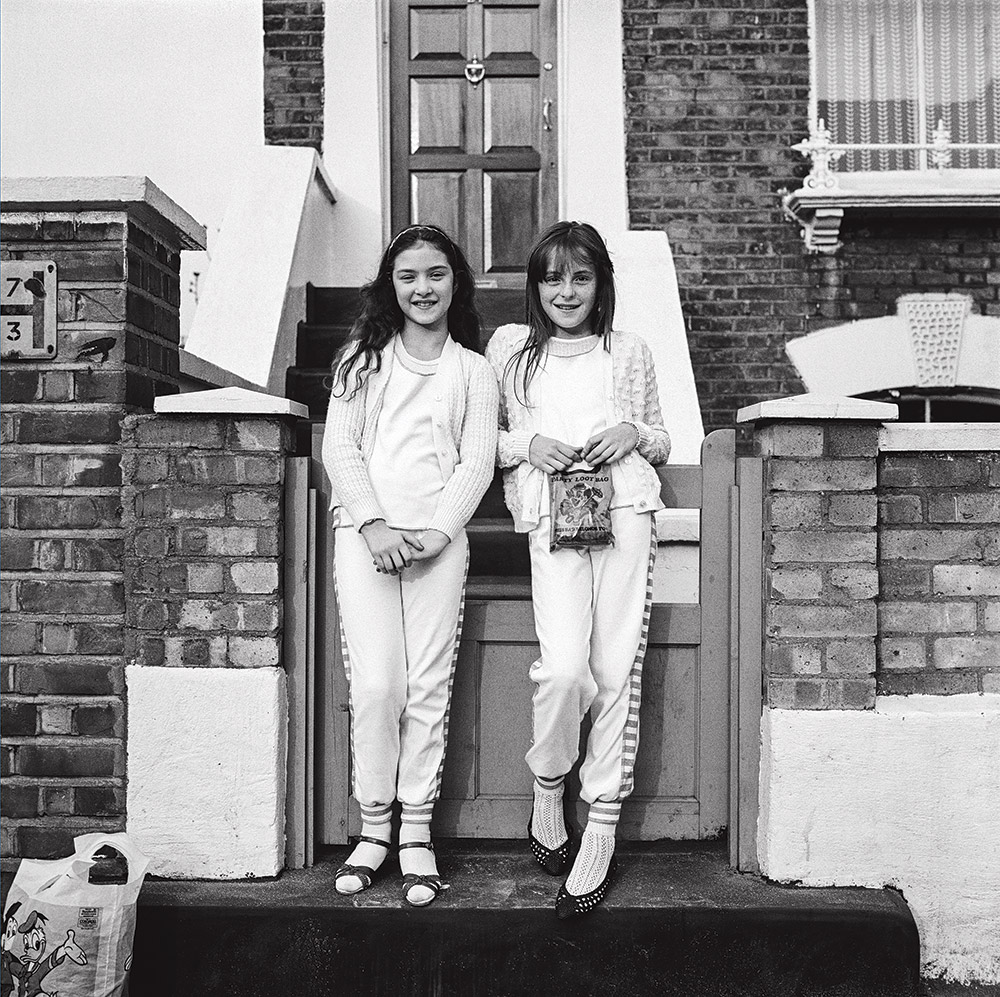 Shooting on an old 1950s Rolleiflex camera, Holligan documented his stay, and some 30 years later he’s teamed up with East London publishers Hoxton Mini Press to release Dalston in the 80s, an archive of images from his encounter with the area.

“The political atmosphere in the 1980s was all about Thatcherism,” explains Holligan. “I was interested in the year ‘1984’ because of its Orwellian overtones and that Margaret Thatcher was seen (presented on advertising hoardings) as some kind of ‘big brother’. That amazed me and perhaps inspired me.”

It’s been over 30 years since the pictures were taken, but when visiting Dalston a year ago when this project began, Holligan felt that little had changed. “I had been hearing so much about the hipsters’ take-over of Dalston. To my surprise, little had changed on the streets, certainly in the daytime.” 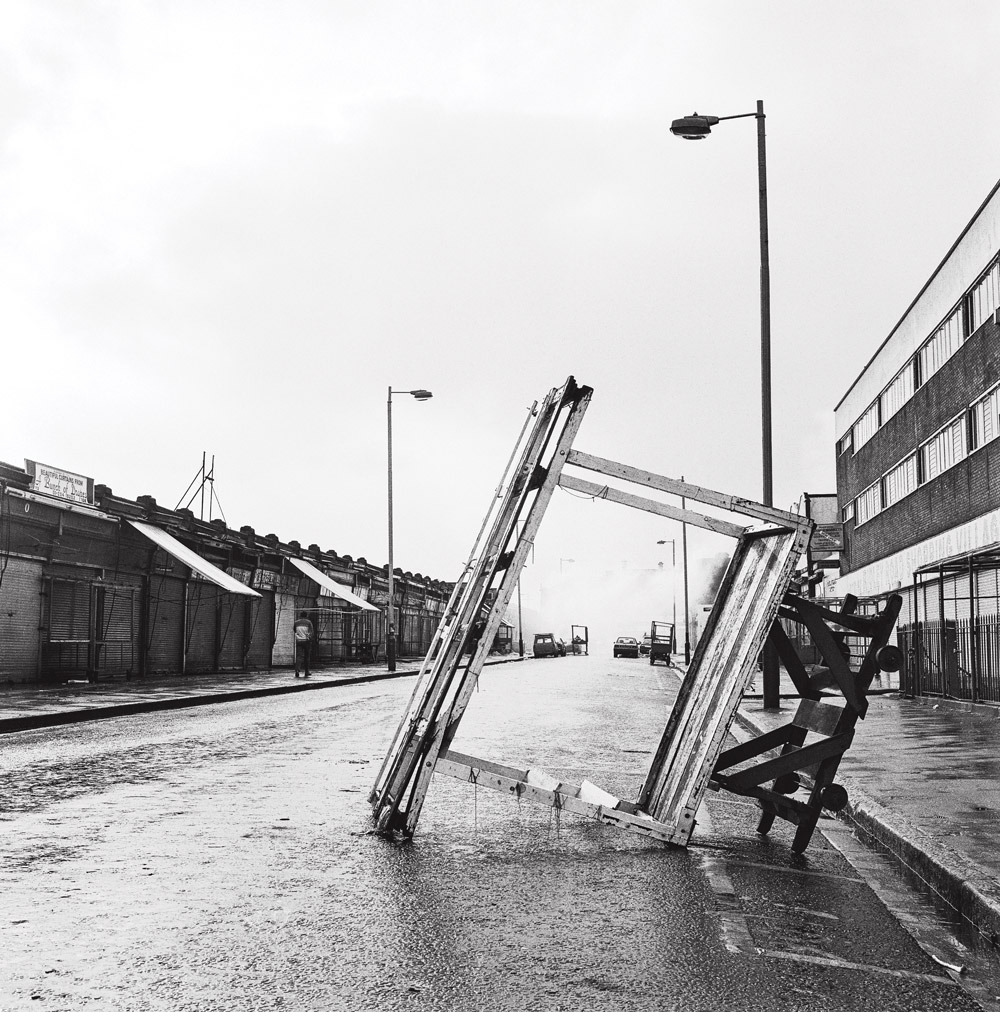 On first inspection this might well seem the case, but scratch beneath the surface and there’s little comfort: rents have skyrocketed, community spaces displaced.

That’s not to say there aren’t still familiar faces and buildings. “The cultural scene in Dalston then was the Rio cinema, the 4 Aces Club [which was] a 2 minute walk from where I lived,” says Holligan, “a few snooker clubs and a bunch of pubs that did ‘lock-ins’.”

“The best places to eat, in my opinion, were the Turkish restaurants. There was the 24hour bagel place on Ridley Road.” 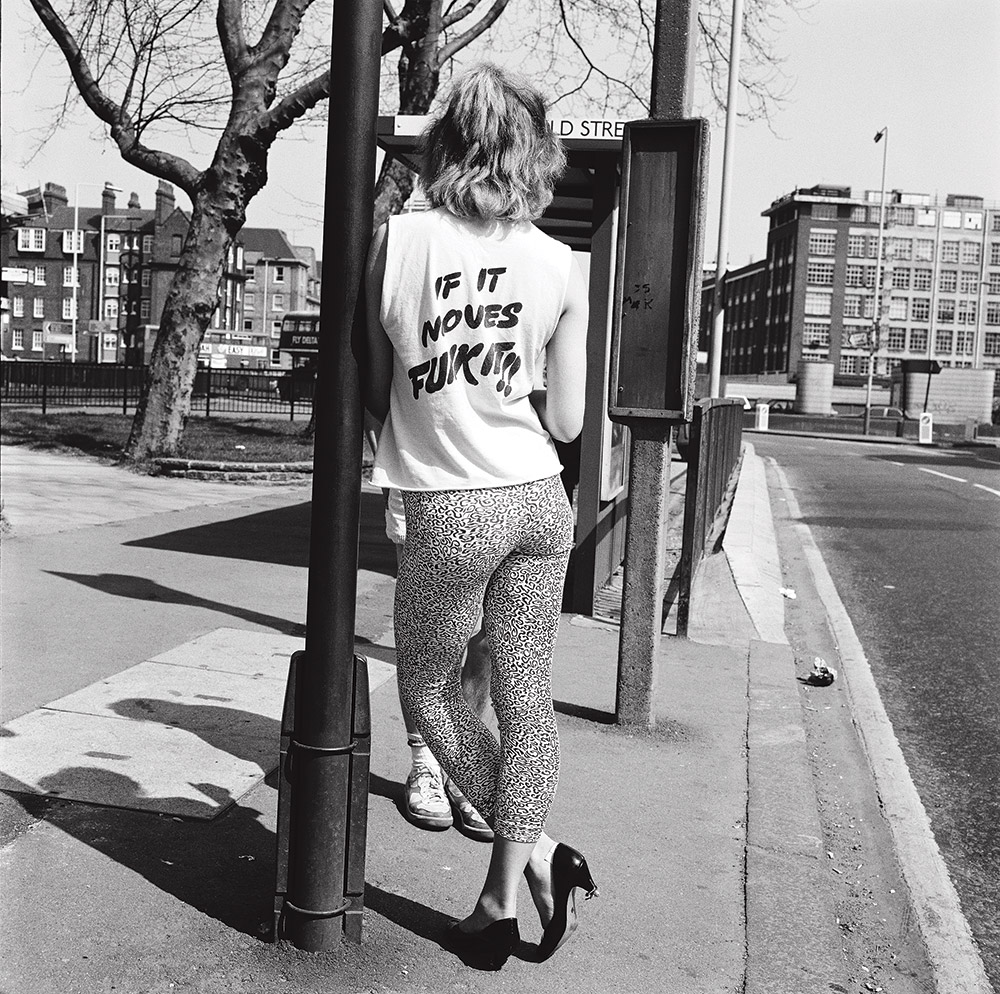 Dalston is still well known for it’s Turkish food and 24 hour bagel shop, the Rio cinema still stands, and Efes Snooker Club, once a Turkish men’s meeting point, is now a weekend staple for the area’s on trend youth. What was once a hub for the local community now attracts those with cash from miles around.

Present day Dalston is also now home to a large chuck of the city’s night-life, nicknamed ‘the strip’ for its mile-long concentration of late-night venues, late-night food, and late-night off-licenses for every late-night, hedonistic need. 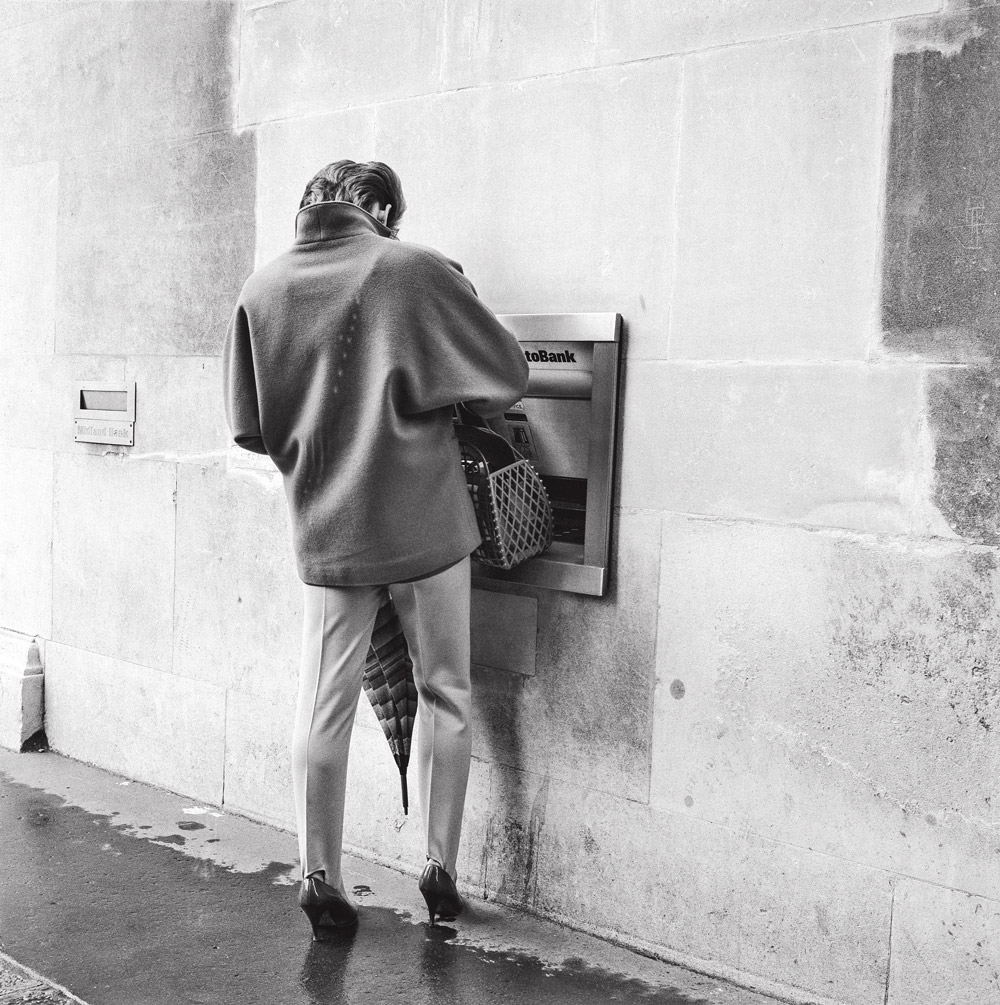 “Gentrification has always existed,” suggests Holligan. “One can see it reflected in the architecture of Dalston – periods of wealth are still evident. I think ‘gentrification’ ebbs and flows and has an impact that is both positive and negative. It is part of urban life and development – the dynamic forces will always disturb the status quo.”

This might well be the case, but it doesn’t make the impact on London’s black and minority ethnic communities any less damaging. It’s also a slightly naive way to see London; sure, historically areas like Dalston would see its inhabitants change, but that’s because as immigrant communities became more settled, they’d move further out from the capital’s centre. Today only young professionals take their place. 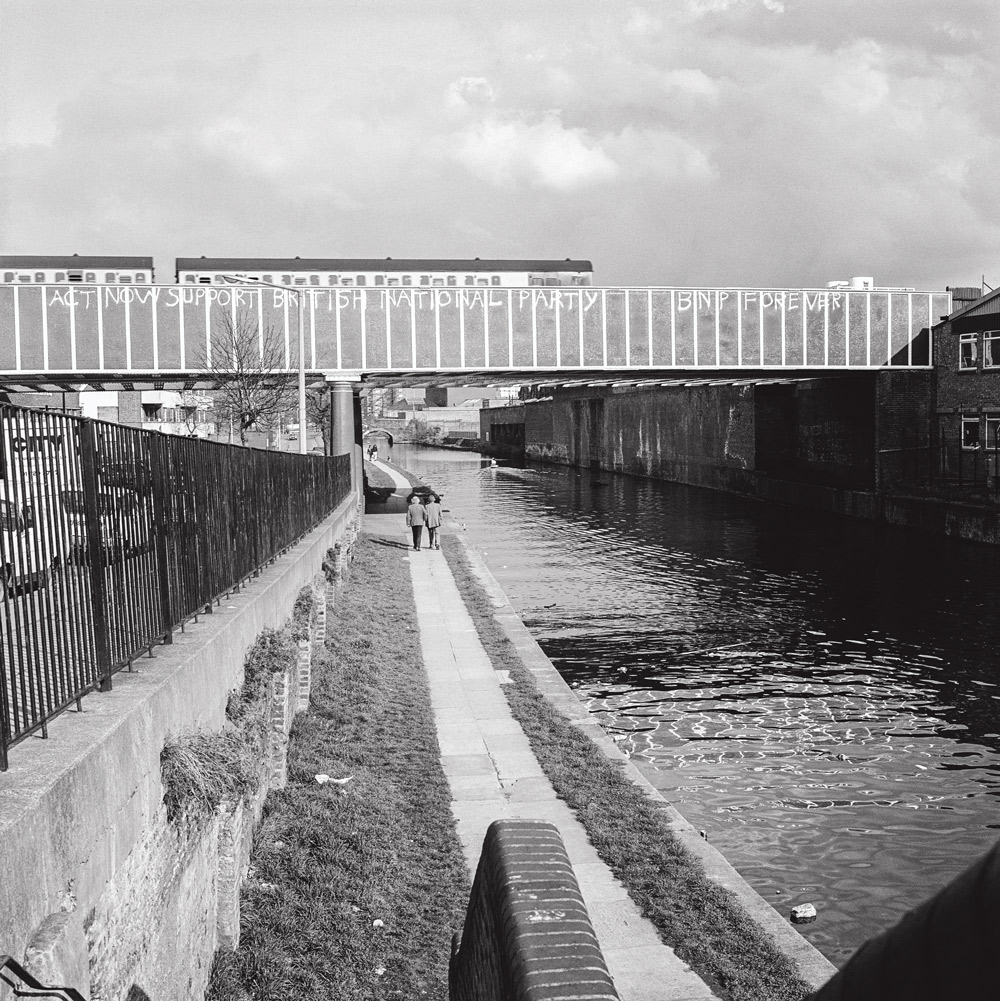 Back then Holligan captured the political atmosphere through relics he photographed in the streets: billboards defending the socialist measures Thatcher came to tear apart, fly posters promoting anti-apartheid marches and BNP messaging, graffiti scrawled on a concrete wall reading ‘MUG A YUPPIE’.

Dalston in the 80s is a beautiful book that captures a moment in time and place, but it’s worth bearing in mind the lens: a white, male photographer coming to a poor, urban area from the New York fashion scene. 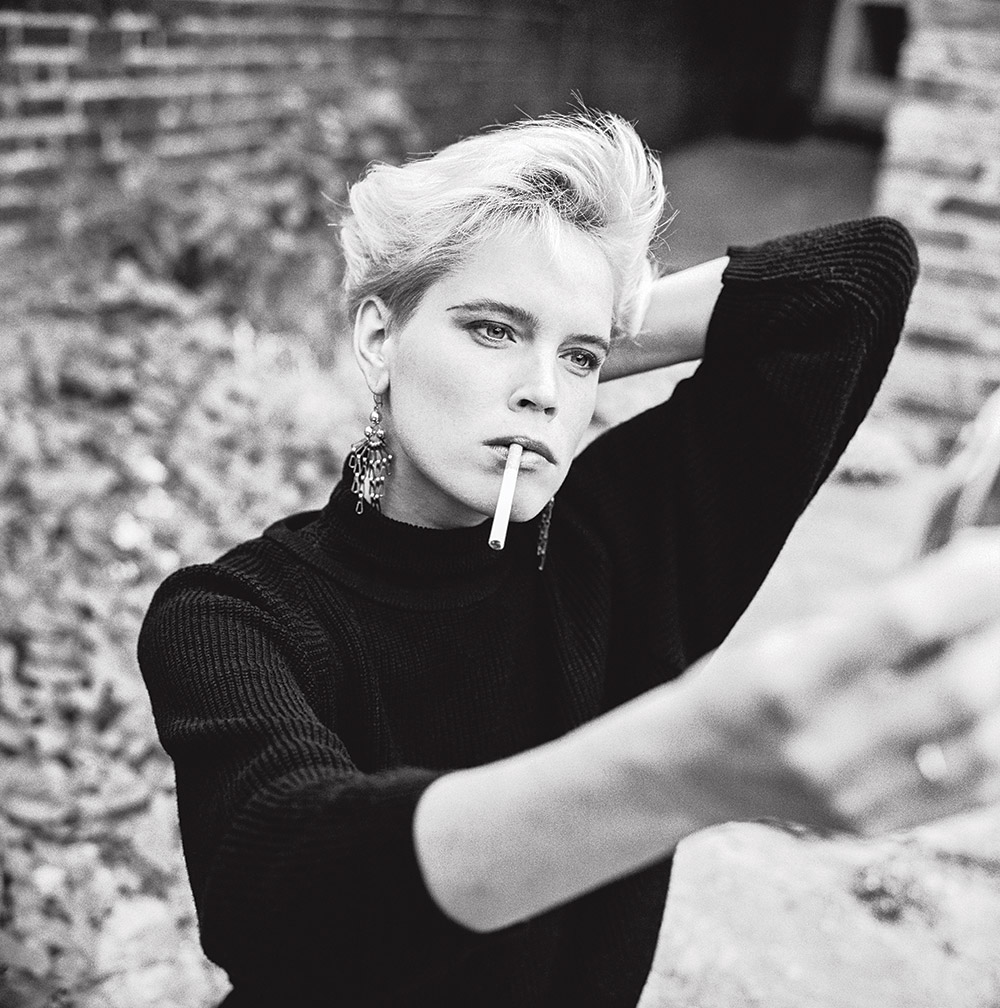 “Yuppies were seen as young Thatcherites and wanted to make money fast,” says Holligan, keen to distance himself from what was happening back then. “I was young but disliked what Thatcher stood for and I wasn’t interested in money in that way.”

“I was part of a large movement of artists at that time looking for cheap studios and homes and East London was the place to go.”

Make of that what you will, but the book is undeniably an archive, a reminder of a place and its history.

Dalston in the 80s is published by Hoxton Mini Press.

Linkedin
RELATED ARTICLES
OTHER ARTICLES
Photographer Sean Maung reflects on documenting a small town in Pennsylvania afflicted by high levels of unemployment, poverty, violence, crime, and addiction.
Yohon Tatum, aka Legendary Father of the House of Tisci, reflects on nurturing a new generation of talent.
The pro skateboarder withdrew from the 2020 Olympic Games so he could come out as trans. Now, he’s hoping to encourage others to live as their authentic selves – within the sport and beyond.
A new film from Berghaus traces the story of Adam Raja, who left behind a turbulent upbringing to discover the healing power of climbing.
Campaigners reflect on what the supreme court’s decision to allow buffer zones in NI means for the future of reproductive rights in the UK.
After blocking the Scottish government’s gender recognition reform bill, Westminster is now devising further changes to the law to make it harder for trans people to self-identify.