Art & Culture / Exploring the world with just a camera, a skateboard and a curious mind 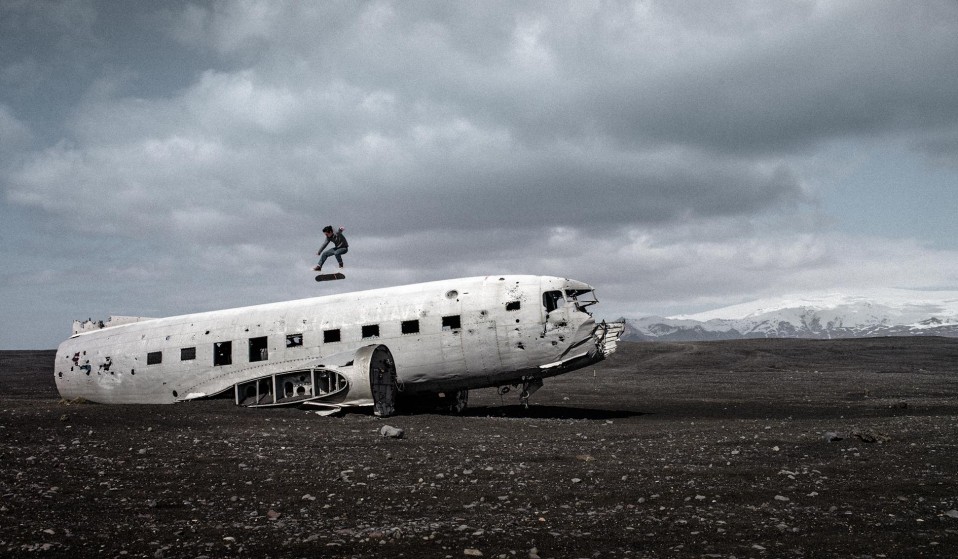 Daniel Zvereff is travelling the planet alone – without direction, let alone a safety net – using photography to get closer to the unknown.

Thirty-year-old Daniel Zvereff has spent most of his life travelling the planet alone – without direction, let alone a safety net – using photography to get closer to the unknown.

I’ve always been drawn to the idea of rebuilding a life and starting over.

It’s something I’ve been thinking about ever since getting into photography as a skateboarder travelling the world. 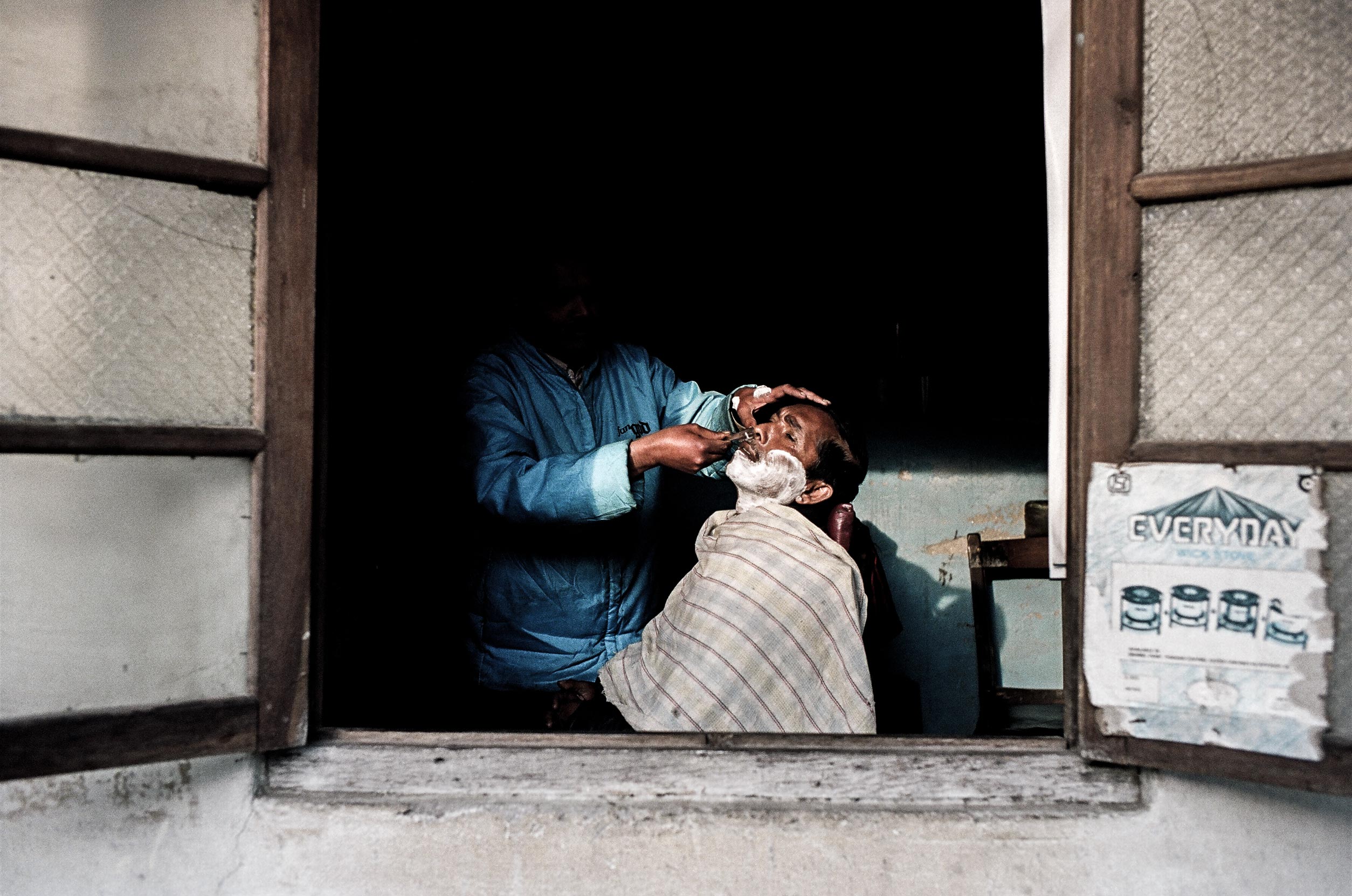 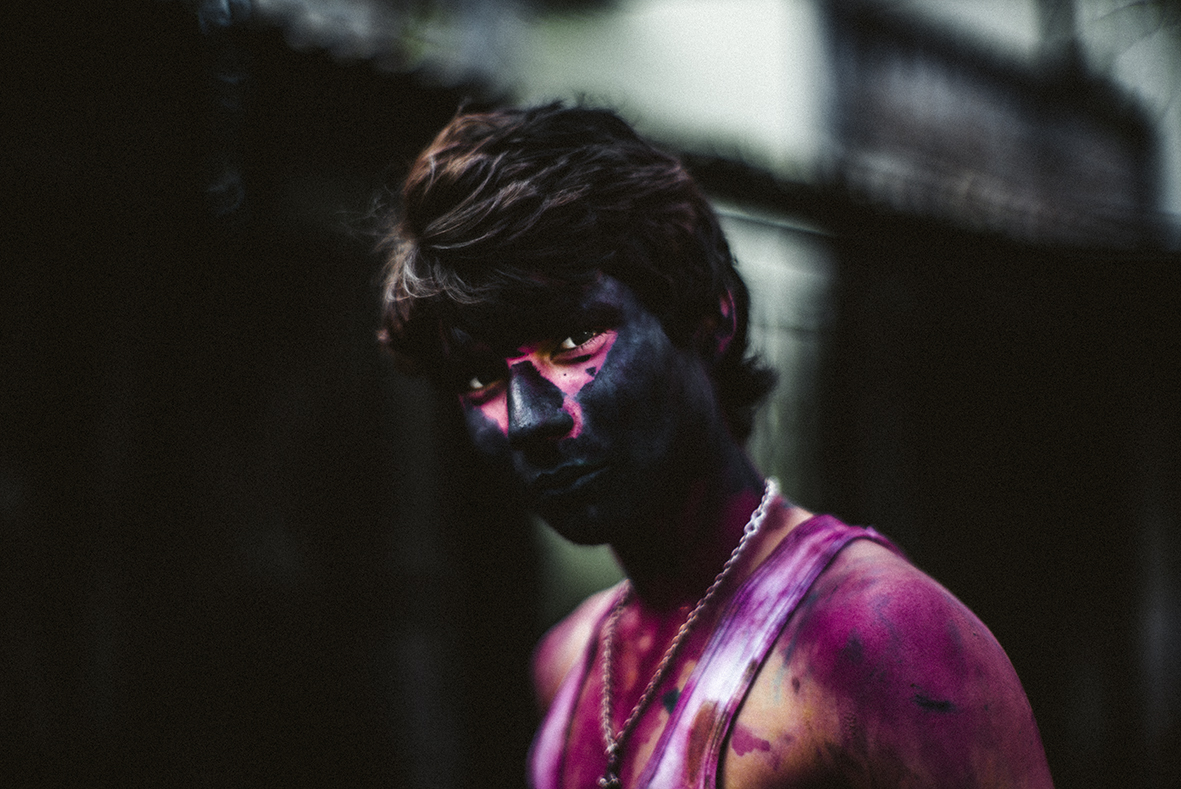 My first solo trip abroad was to Norway at the age of 17, just after I graduated from high school. Ever since then I’d say I’ve been doing a trip every six months.

At 20, I headed for Thailand. I remember being completely alone, just riding in the back of these red trucks from place to place. It dawned on me that you could go anywhere and get lost in a world you never knew existed.

Three years later I decided to do the same on the Trans-Siberian Railway, recreating the path my ancestors once took. 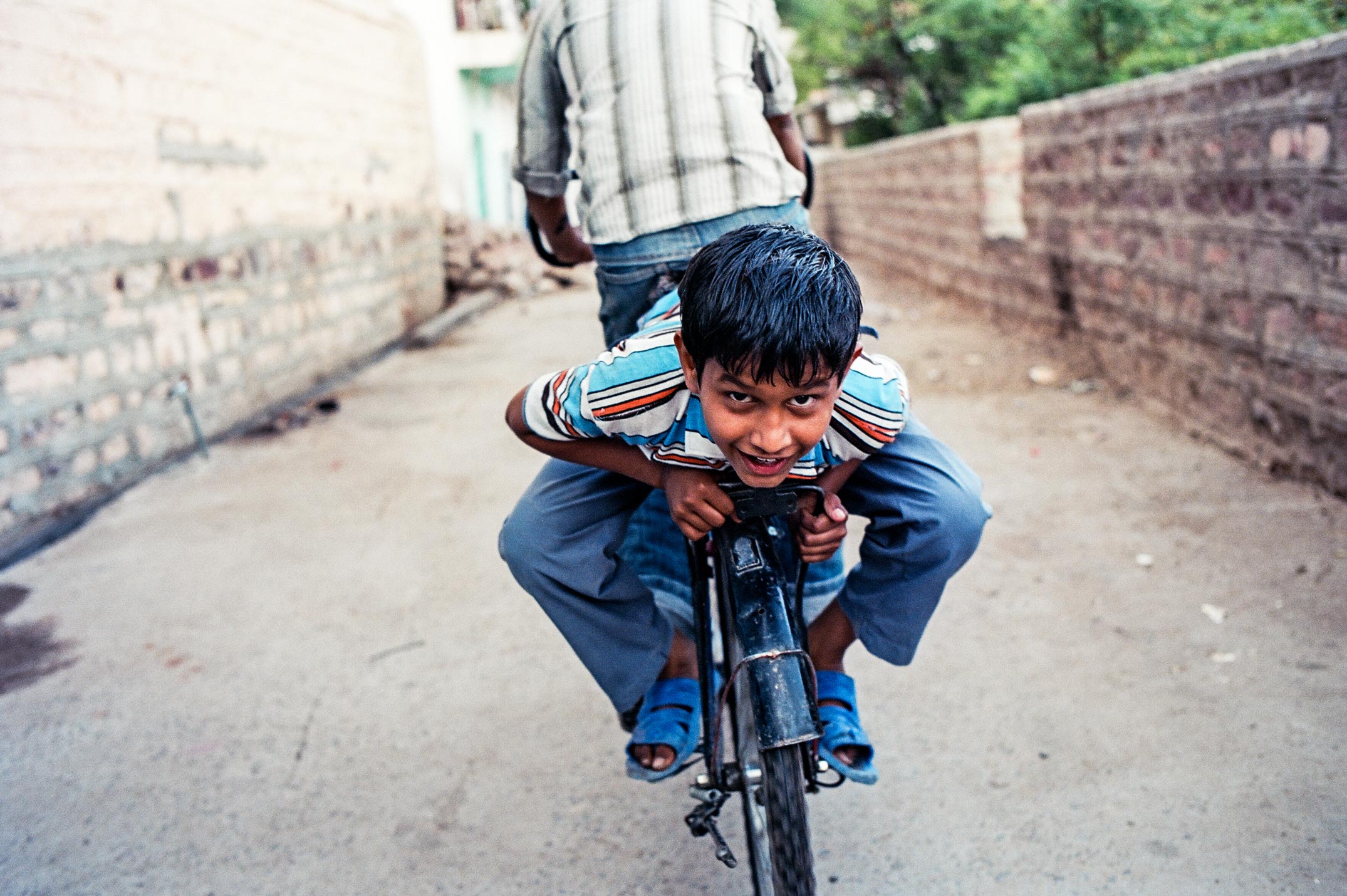 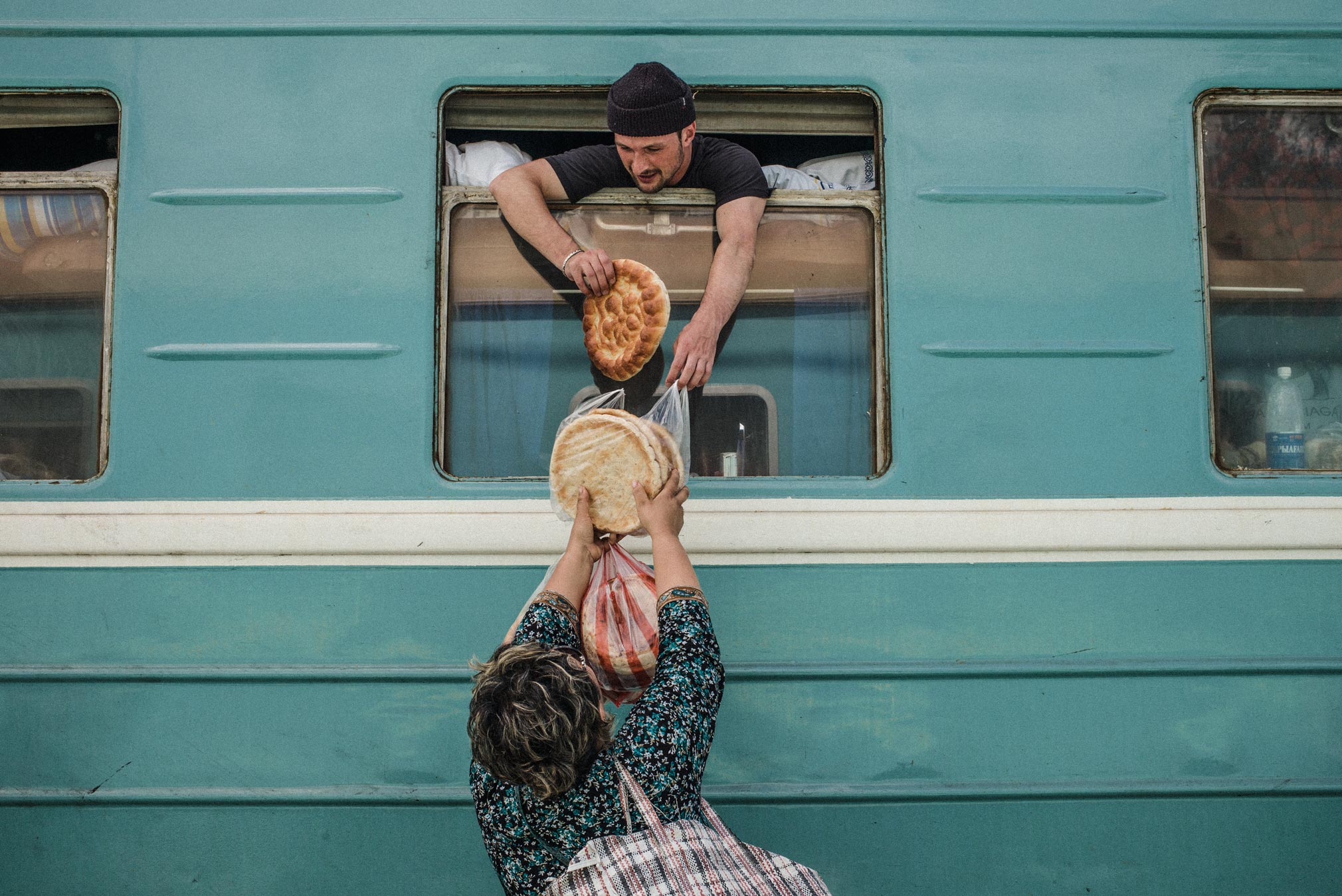 When my father’s family ran from the Russian Revolution, they went on this harrowing journey across Siberia to Mongolia.

Marauders attacked their caravan and they lost everything. They restarted in China, where they became rich again over two or three generations.

But when the Communists came to power in 1949, they were put in a refugee camp in the Philippines before emigrating to the US.

Something about reconnecting with those roots made me realise that I’m drawn to displaced people. Finding one’s self and one’s home has become a recurring theme in my work. 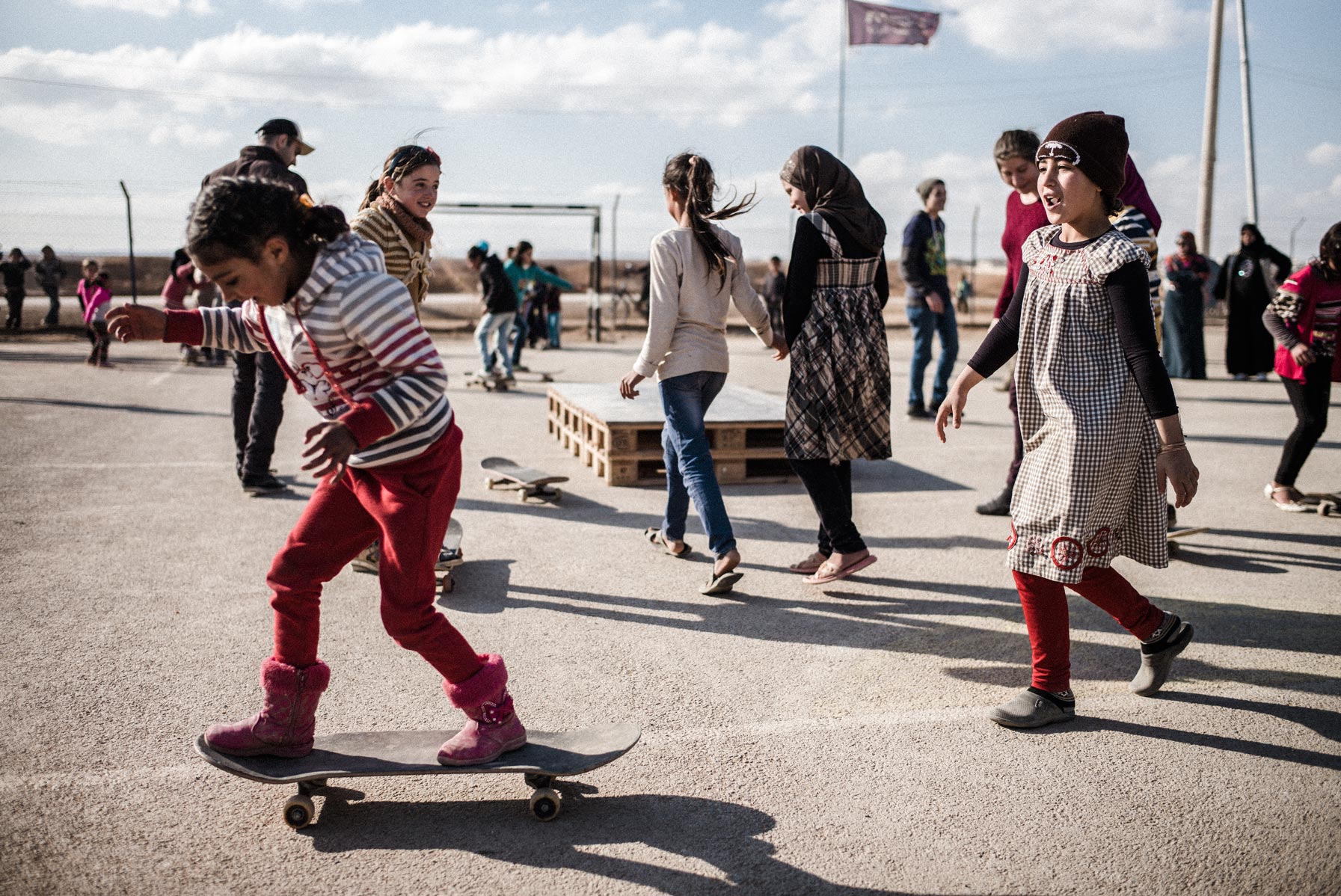 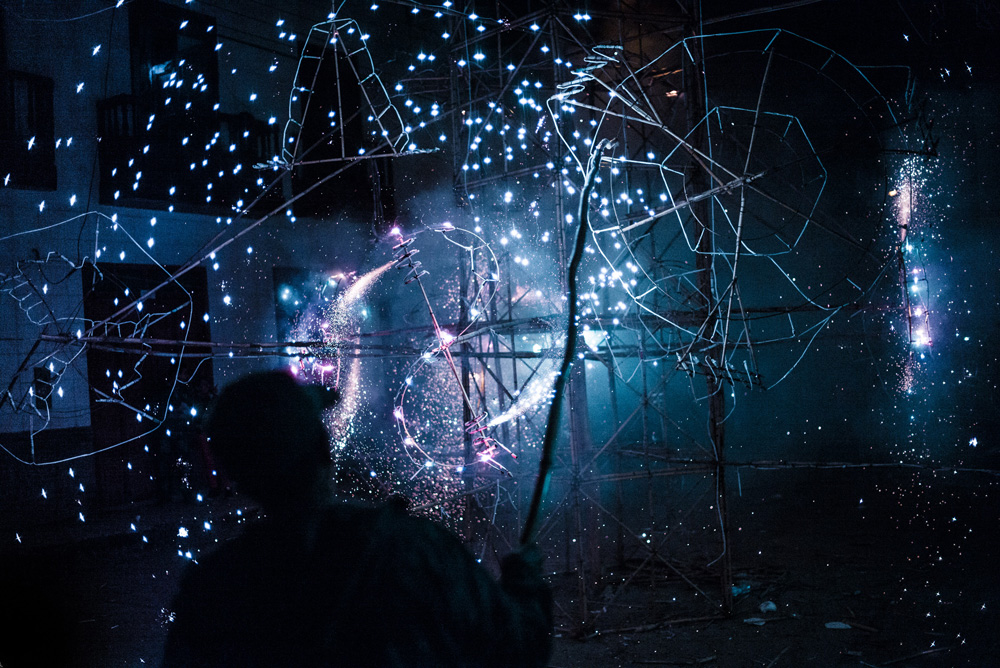 In my early twenties, I had this clear vision of what I would become. I saw myself travelling endlessly, using photography and illustration as a means of support.

But after about five years of living in New York, having moved there from Portland, I was self-funding all my trips and sacrificing stability.

To be clear: I don’t regret anything. It’s all a learning experience. But rather than investing in the concept, I think I got lost in it.

I was 27 or 28, which is obviously still young, but I realised I didn’t have much control over my career or where I was headed. 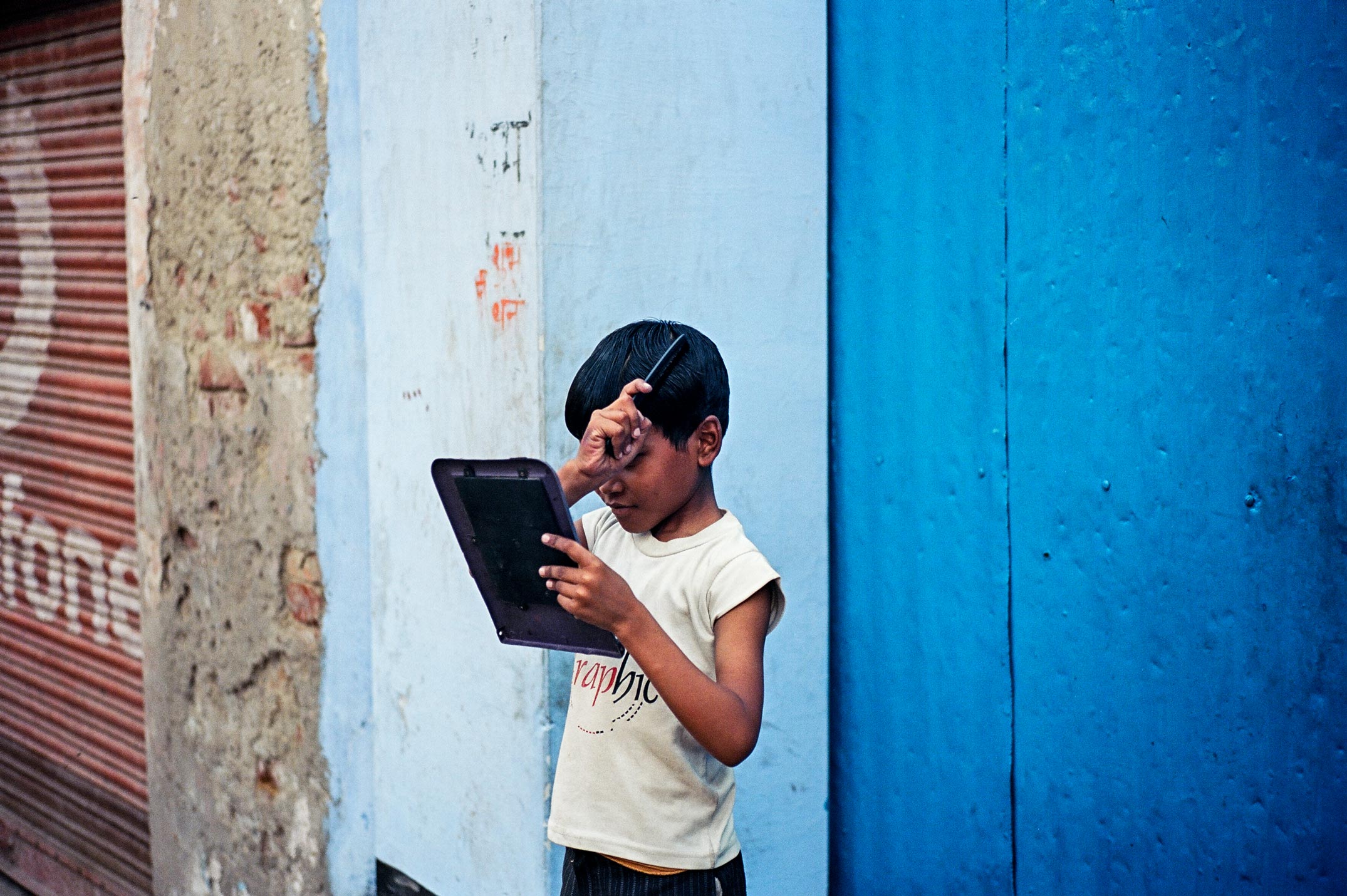 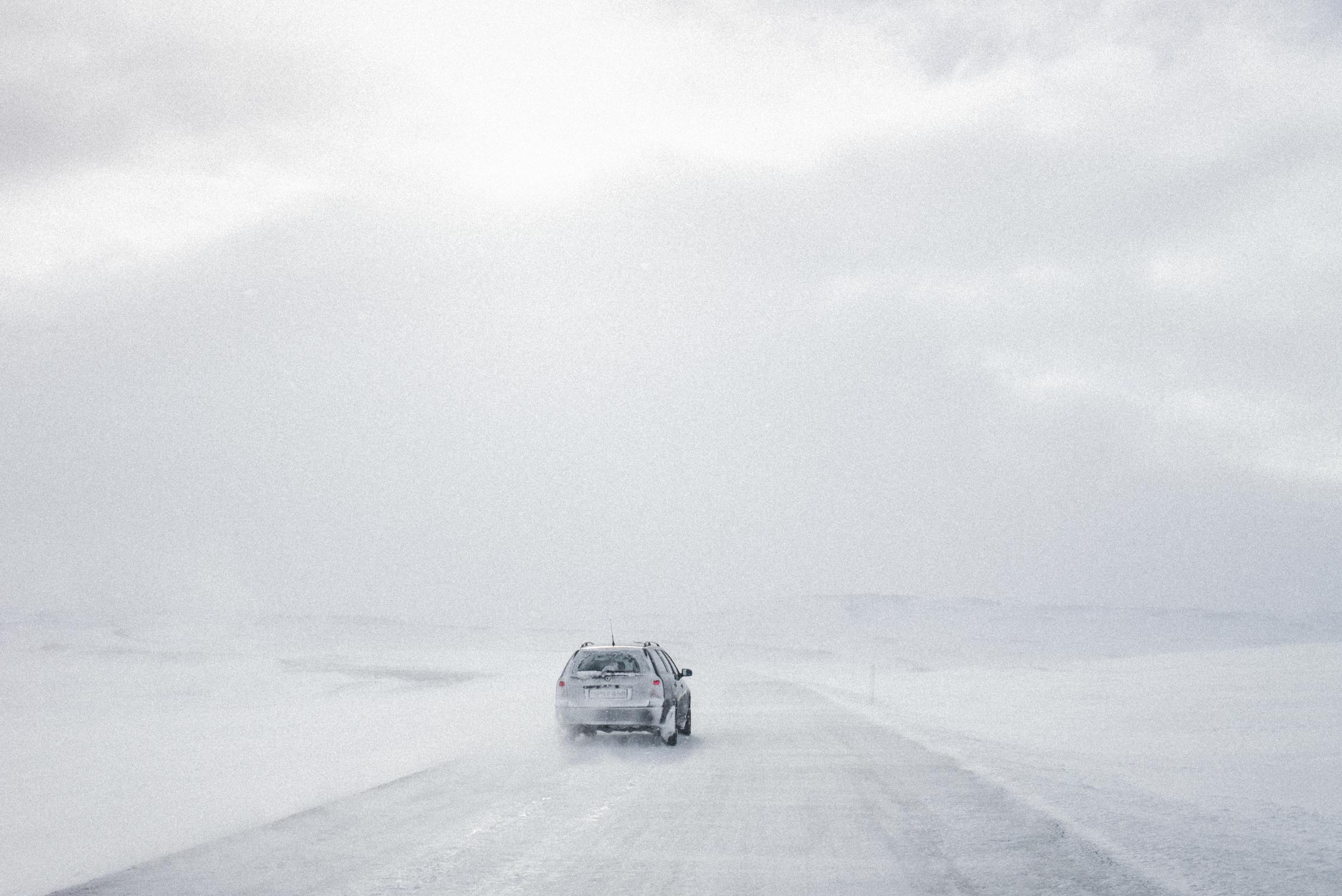 I starting having panic attacks, waking up from weird dreams and kind of losing it. Then I had the idea to photograph the Arctic using some of the last Kodak infrared film in existence.

I think it was a way of cutting the cord with my life in New York for a while. It’s easy to live in a bubble, gravitating to the same friends and ideas.

I chose the Arctic because I needed to visit a place where I couldn’t fall into habits. I had to reinvent what I was doing. There was a lot of time to think and take photographs, digging into my own brain.

Sometimes, when I’m going through a period of self-crisis, taking a trip usually helps clear my head. 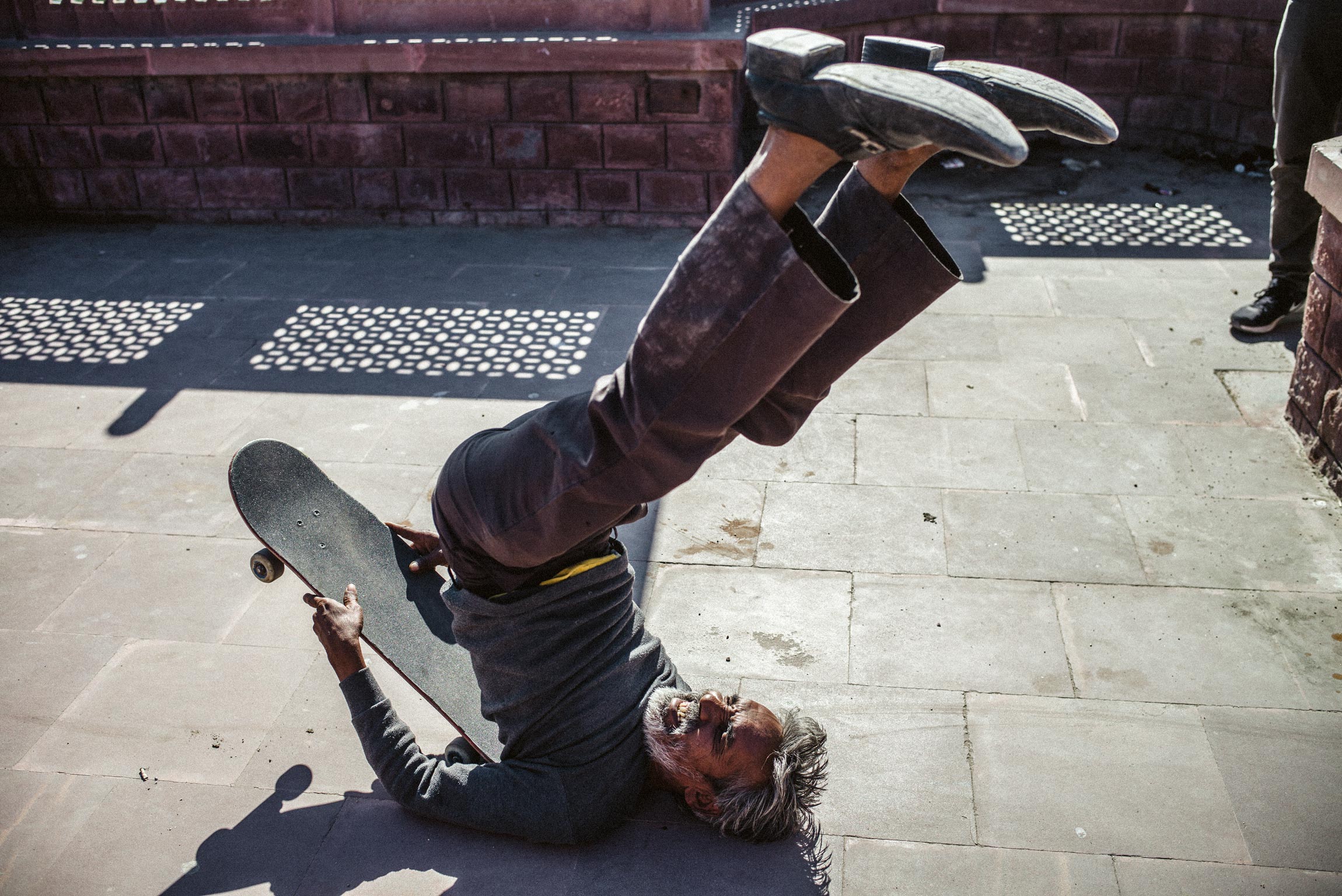 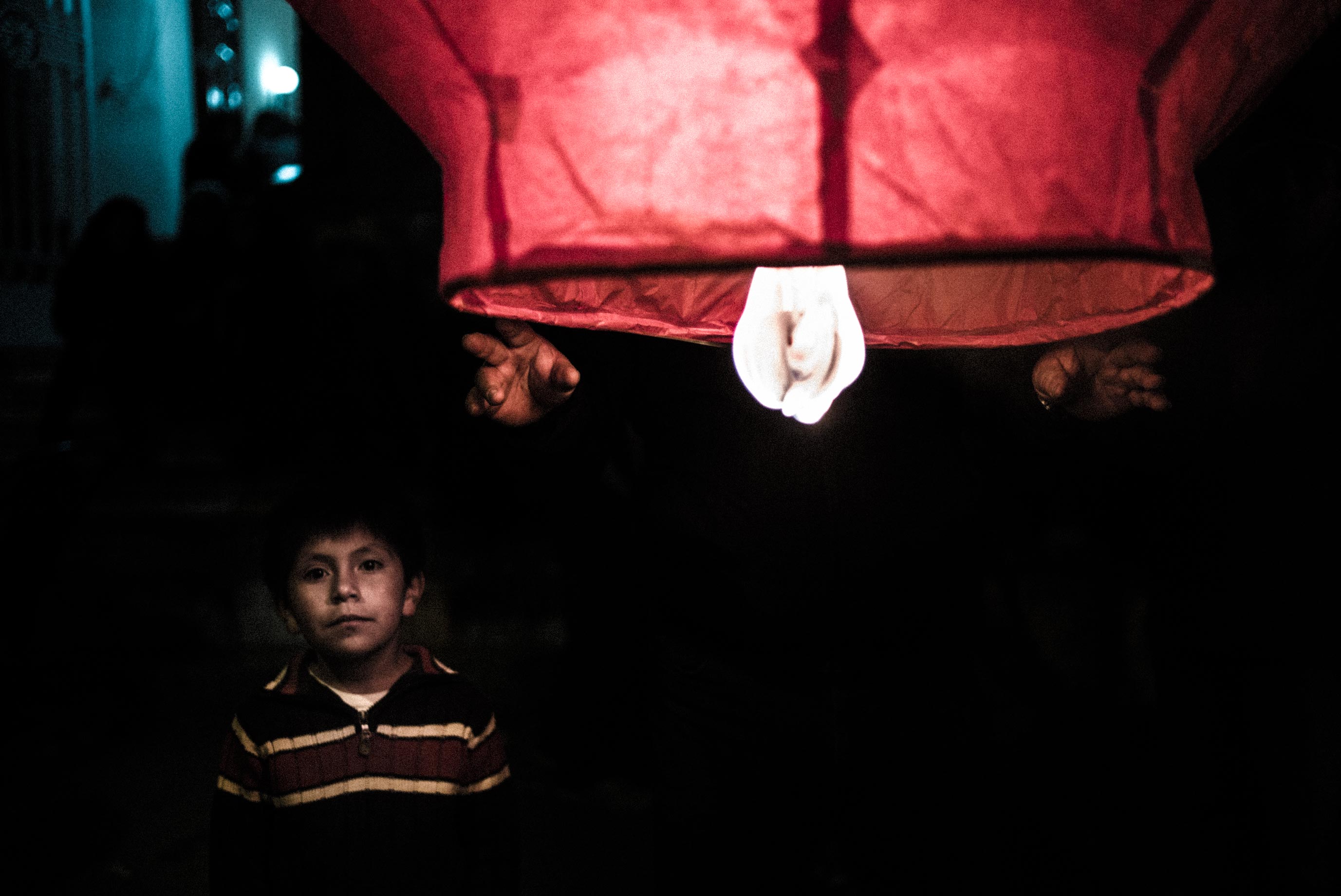 Exploring without any direction, falling into whatever comes your way, is an art form in itself.

I also think the more you travel, the less you know. When you really get out there and dig for stories, you discover that there are so many viewpoints that it’s almost impossible to have any real sense of the world.

It can be hard to take in at first: to realise you’re a little piece of nothing.

Over time, I’ve grown a huge network of people that I can utilise, rather than having to rely on a fixer wherever I go.

Skaters I met on that early visit to Thailand remain friends to this day. About 40 per cent of the trips have some sort of pre-funding now but, for the most part, I’ve learned to make money off them after the fact. 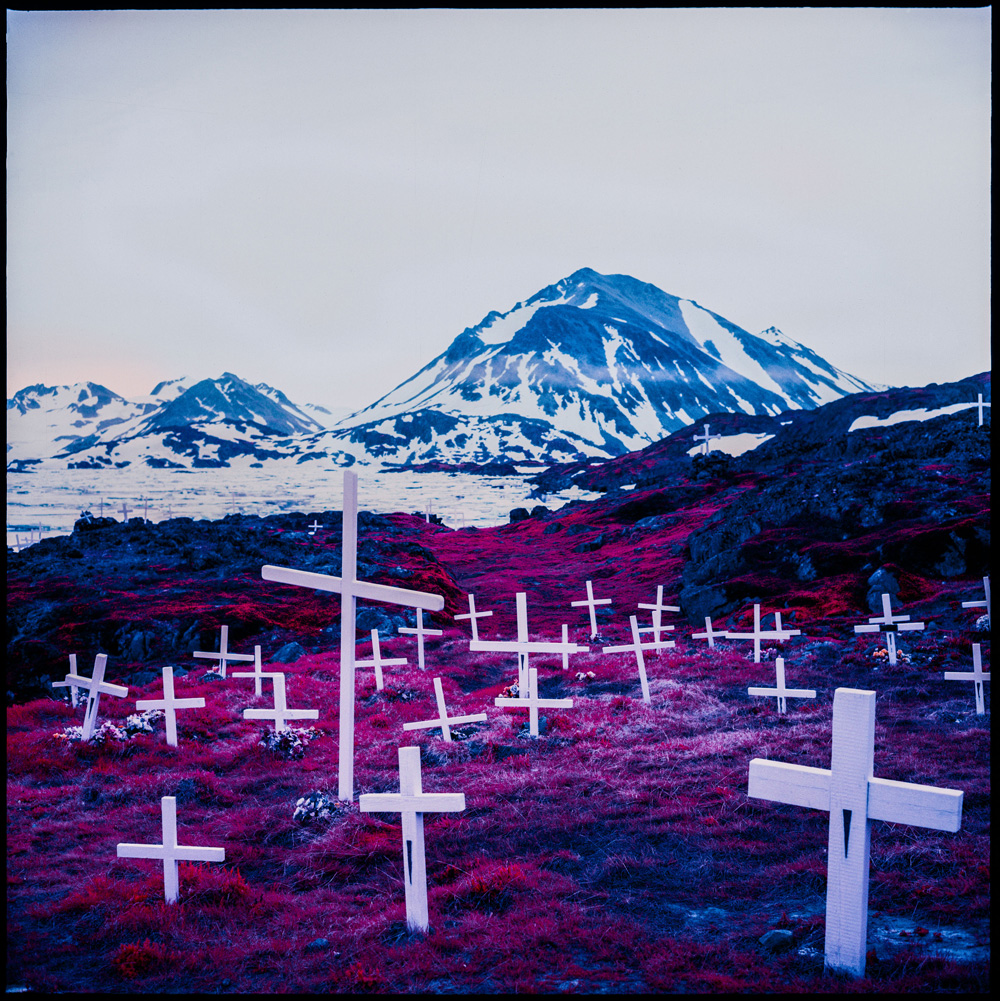 That infrared trip to the Arctic was definitely a turning point. The project went viral and I still don’t really know why.

What’s incredible about the internet is that it doesn’t matter who you are, it’s about what you do.

But once you put it out there, you’ve no idea whether it’s going to explode or not. 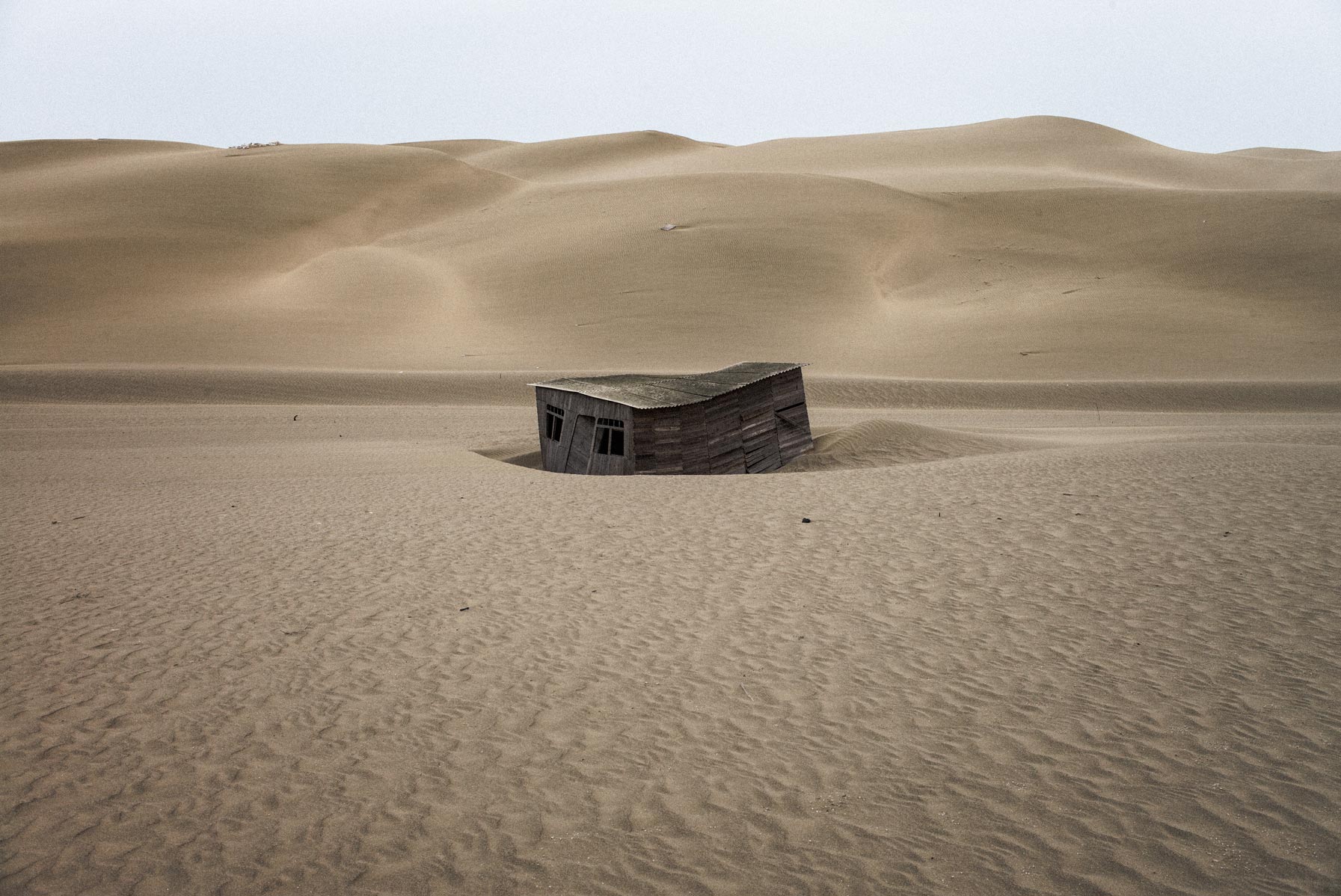 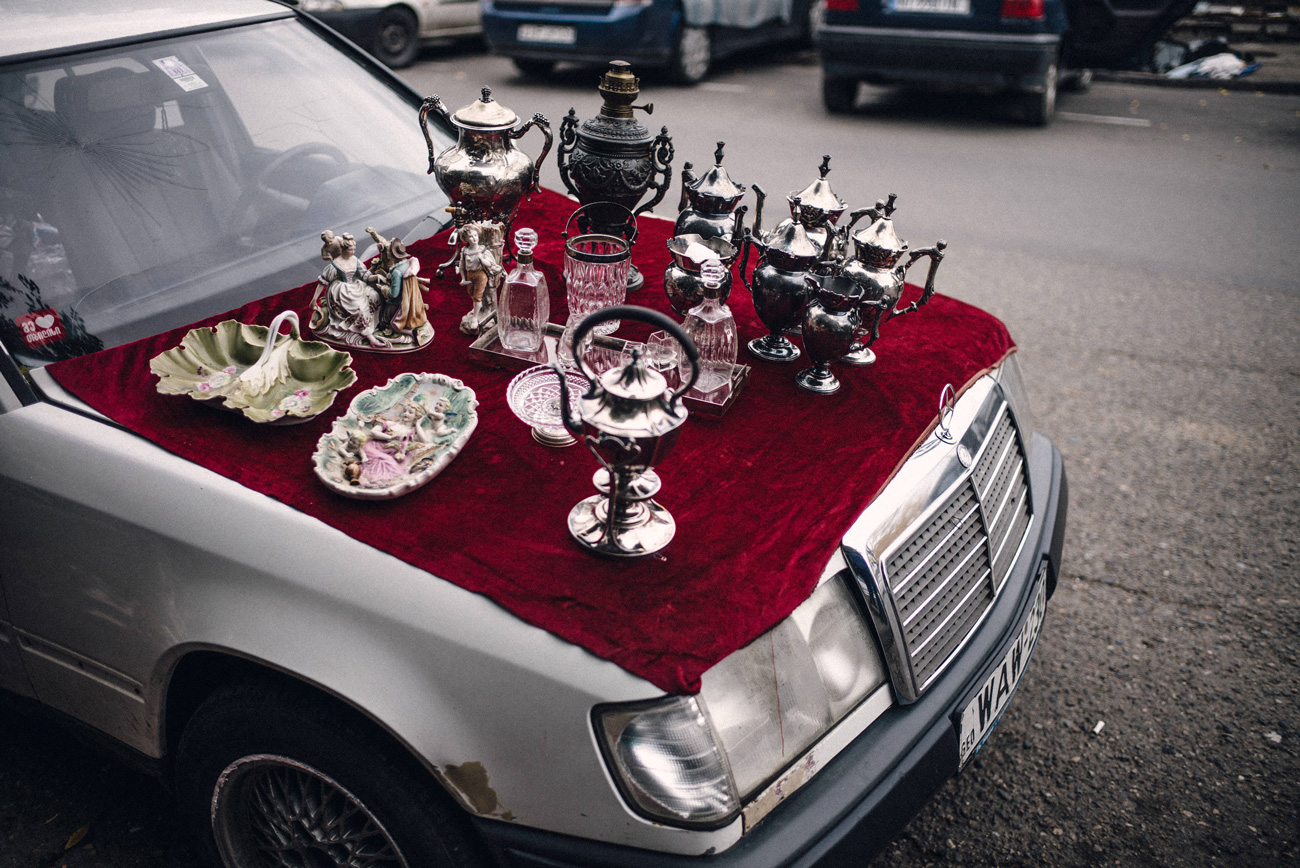 Personally, as long as I get to make these journeys and keep developing my work, I feel pretty content.

There are times when I’m sitting on a train in the middle of nowhere and I’m like, ‘Wow. There’s no other place I’d rather be right now than in this moment.’

It’s all about that feeling. 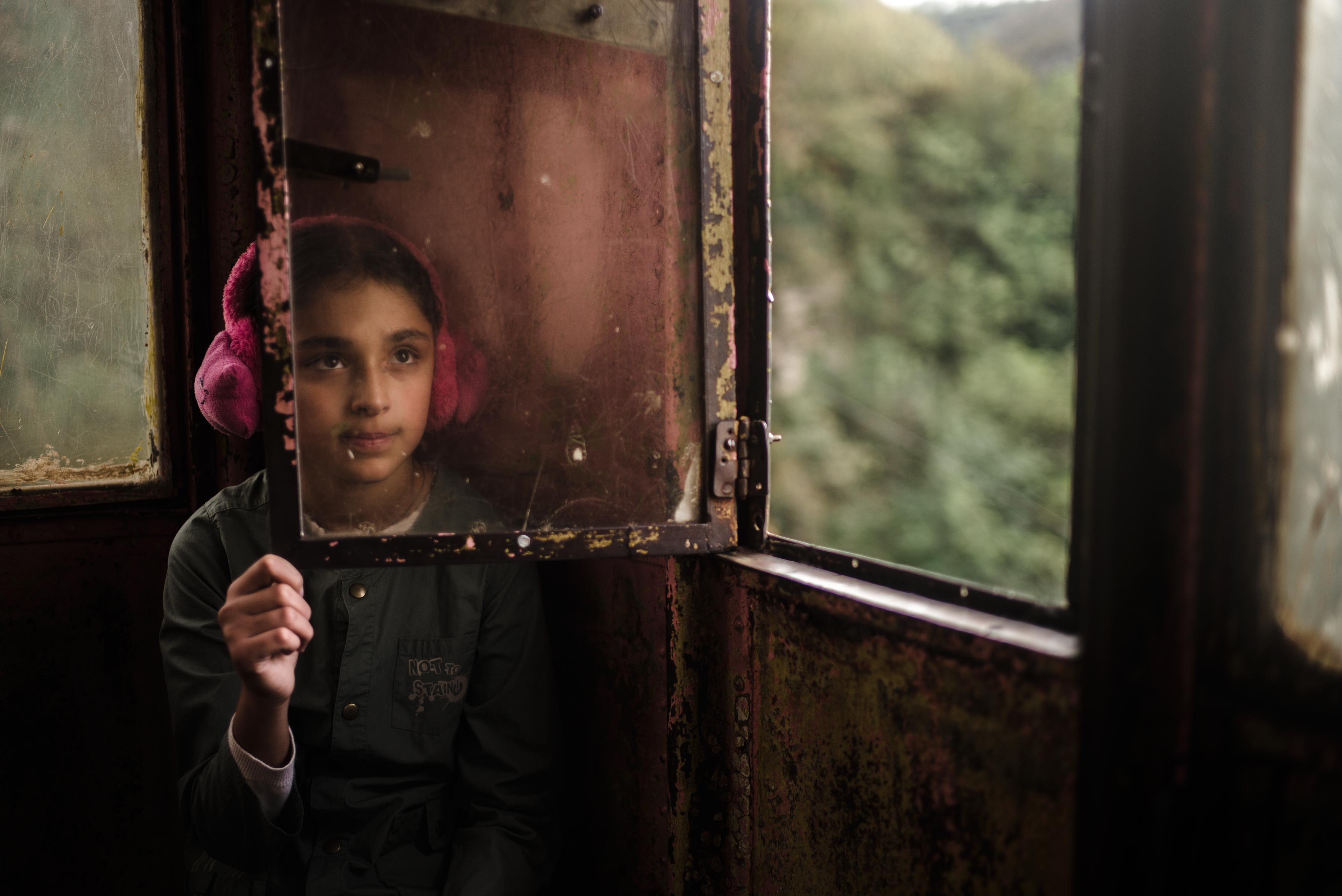 Check out the portfolio of photographer Daniel Zvereff.

Linkedin
RELATED ARTICLES
OTHER ARTICLES
A new exhibitions brings together the work of photographers who documented the deep unrest of these pivotal decades.
After blocking the Scottish government’s gender recognition reform bill, Westminster is now devising further changes to the law to make it harder for trans people to self-identify.
Photographer Becky Tyrell went down to the fading banger and stock raceway to meet a community desperate to keep it alive.
After building his reputation covering the US civil rights movement in the 1960s, the photographer went on to produce some of the most enduring images of the past century.
As she gears up for the release of her first book, the 24-year-old climate activist talks standing up to authority and building a more inclusive movement.
At his West Bank restaurant, Fadi Kattan established himself as the voice of modern Palestinian cuisine. Now, he’s bringing his innovative, bold flavours to the UK’s capital.