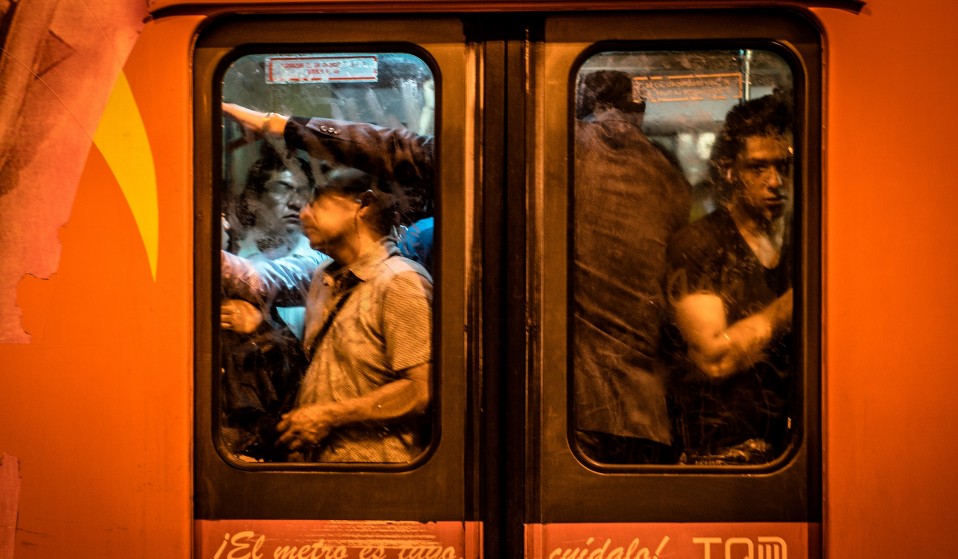 David Graham had been struggling to find inspiration when he first arrived in Mexico. The New York-based location scout had just begun a photography mentorship with the legendary Alex and Rebecca Norris Webb, and was on the look-out for stories to shoot.

But in a country soaked with stimuli, the choice to settle on one was almost too overwhelming – and it was only during a meeting with a friend in a Mexico City gay bar that an idea finally struck.

“I had photographed a male couple embracing in front of a neon sign that read ‘Puto’ [harsh slang for gay],” Graham remembers. “My friend then recounted a story about how the last car in the Mexico City subways became a gay cruising ground at night. When I told Alex this story and showed him the photograph, he had said he had never heard or seen anything about Mexico City LGBT life. He immediately said: ‘There is your project!’” 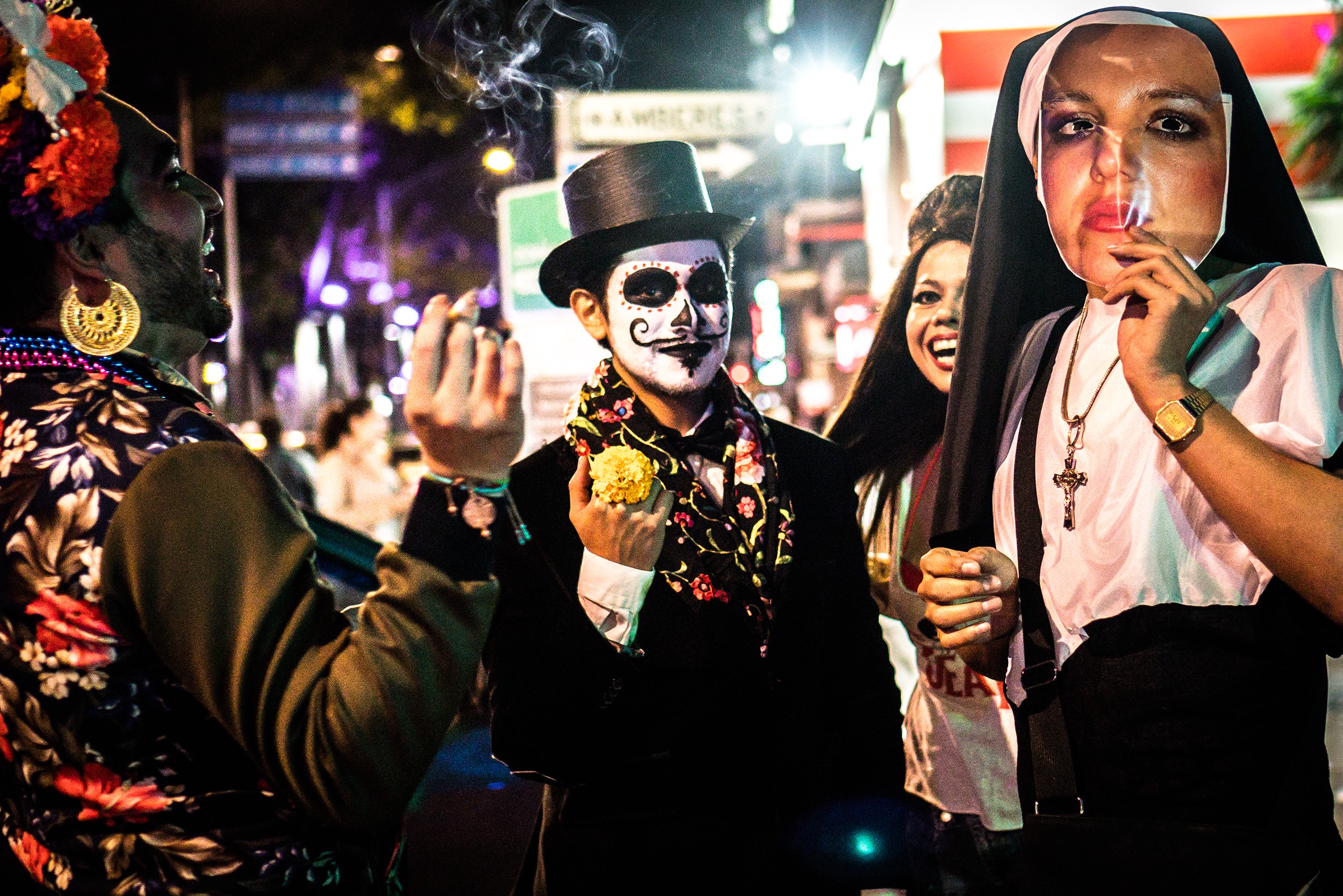 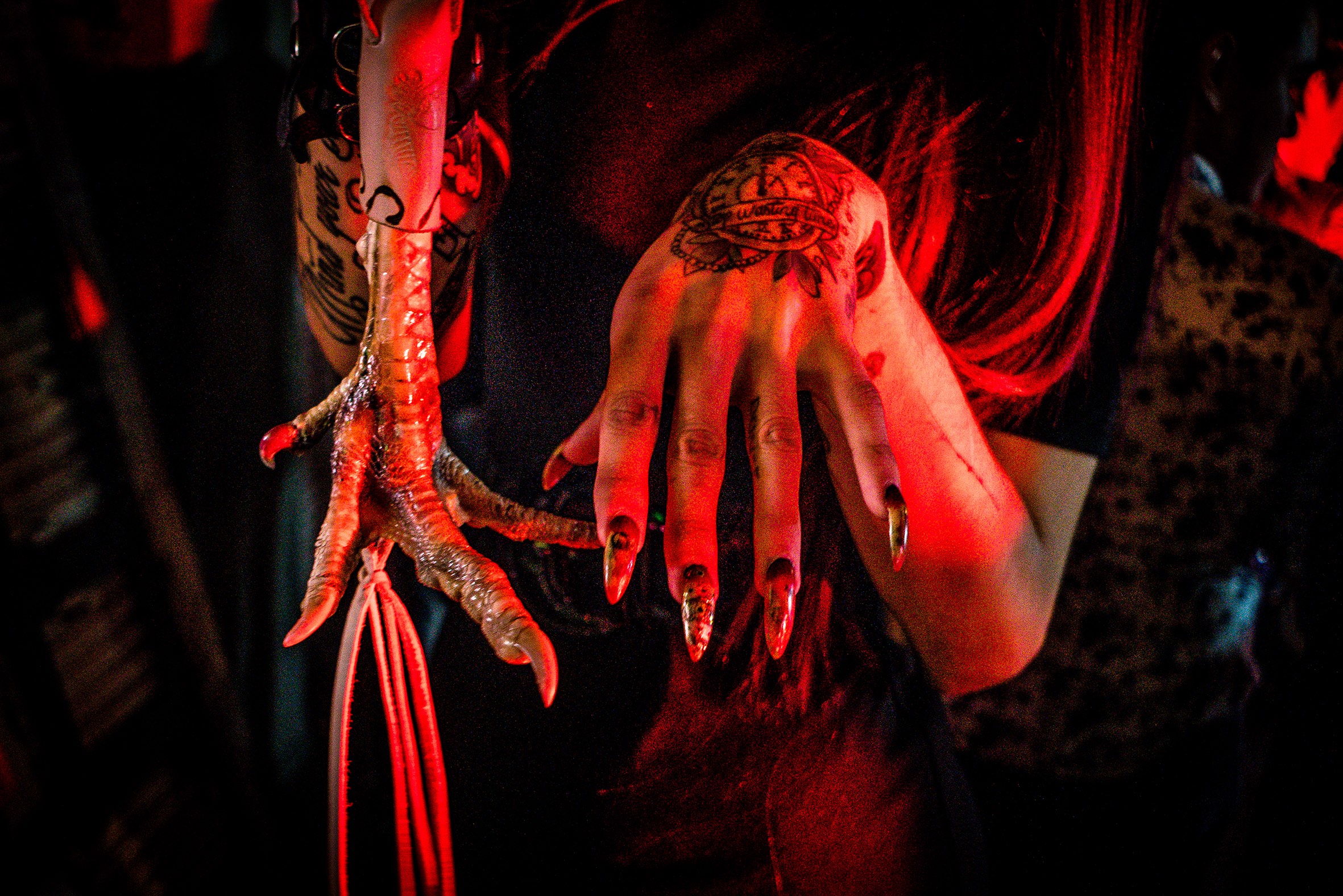 The legend of “the last car” had apparently been widely whispered about in the city, but few knew whether there was any truth to the rumours. Armed with his camera, Graham went to investigate – and discovered a queer scene more vibrant than he could ever have imagined.

The resulting images, taken on city’s streets and subway systems, are captured in his new book The Last Car. “Mexico City is one of the most fascinating cities,” Graham tells Huck. “It can be oppressive, a sprawling dystopian metropolis with its unchecked growth, nightmarish traffic and crowds. But that’s part of its charm… It has the feel of NYC in the ’80’s when the arts were flourishing.” 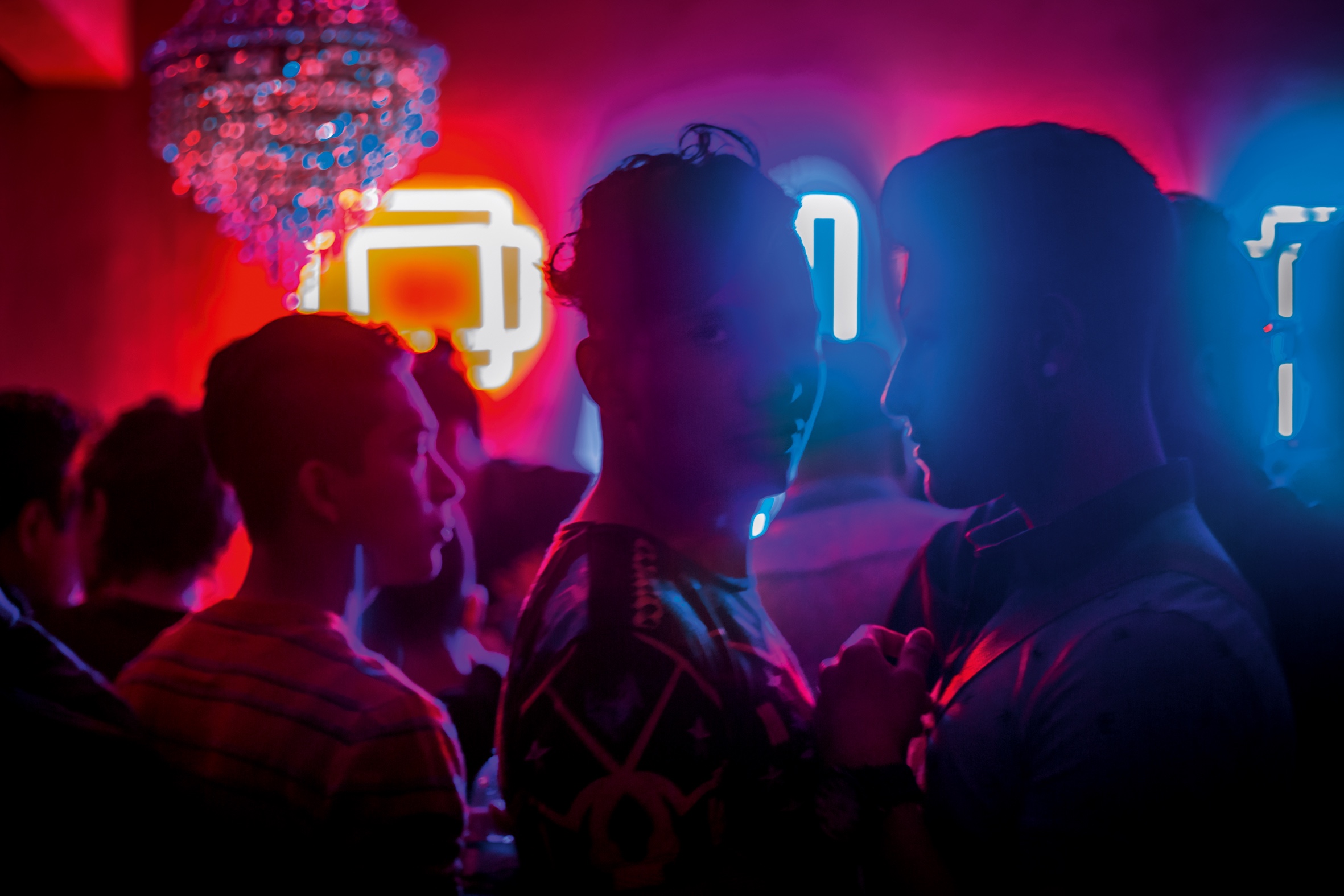 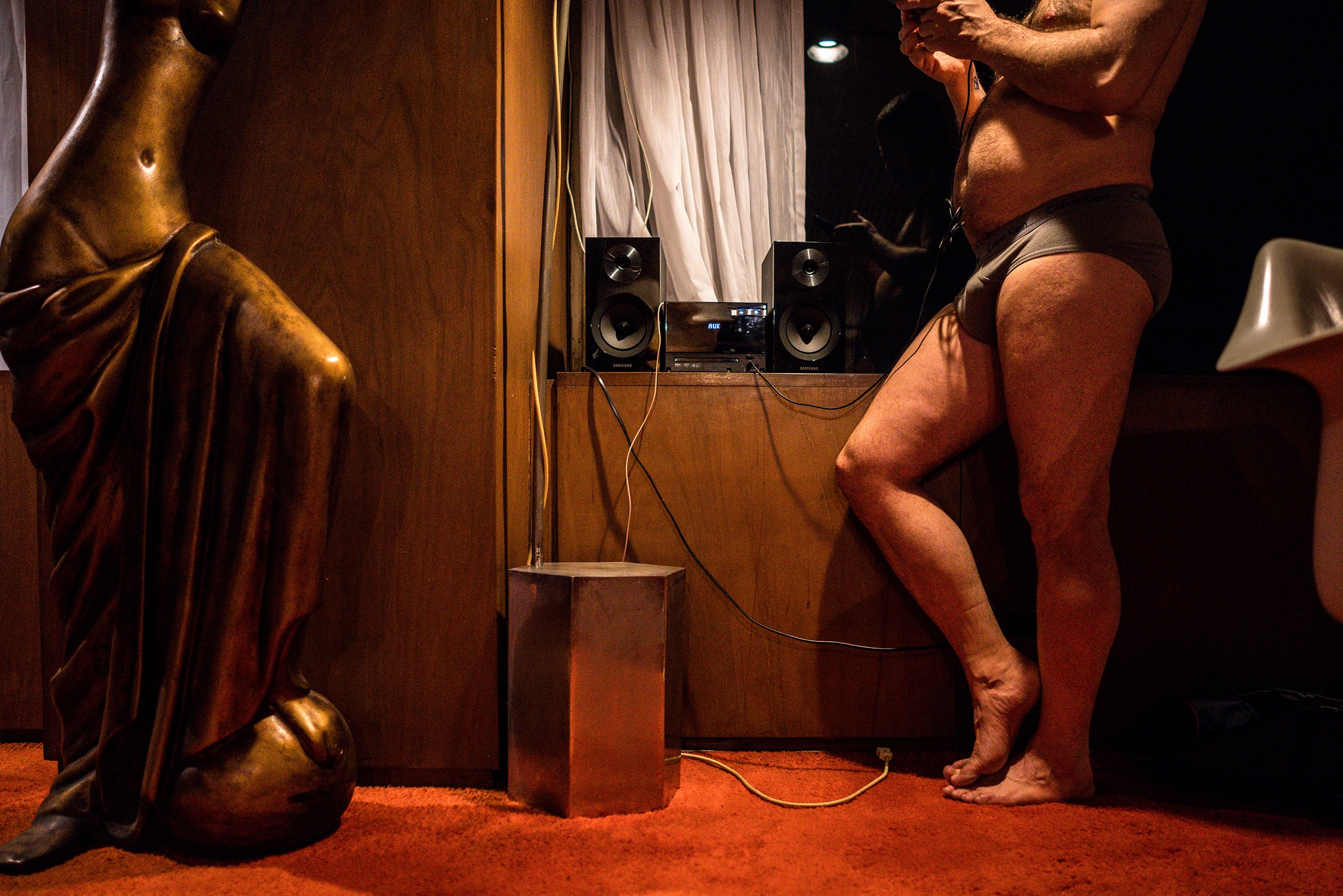 Before this, Graham had carved out a successful career as a location scout, working with Ang Lee, Gus Van Sant and Patrick Demarchelier on various film and fashion shoots. But it was after learning about photography with Alex and Rebecca Norris Webb that he realised his true passion lay with sharing his own creative vision.

“I definitely continue to keep a formal eye that a location scout might have, but, with inspiration from Alex and Rebecca and other street photographers that I admire, I’m working to push that vision onto a deeper storytelling level, and get closer to the subject,” he says. “It’s a scary thought for a location scout.” 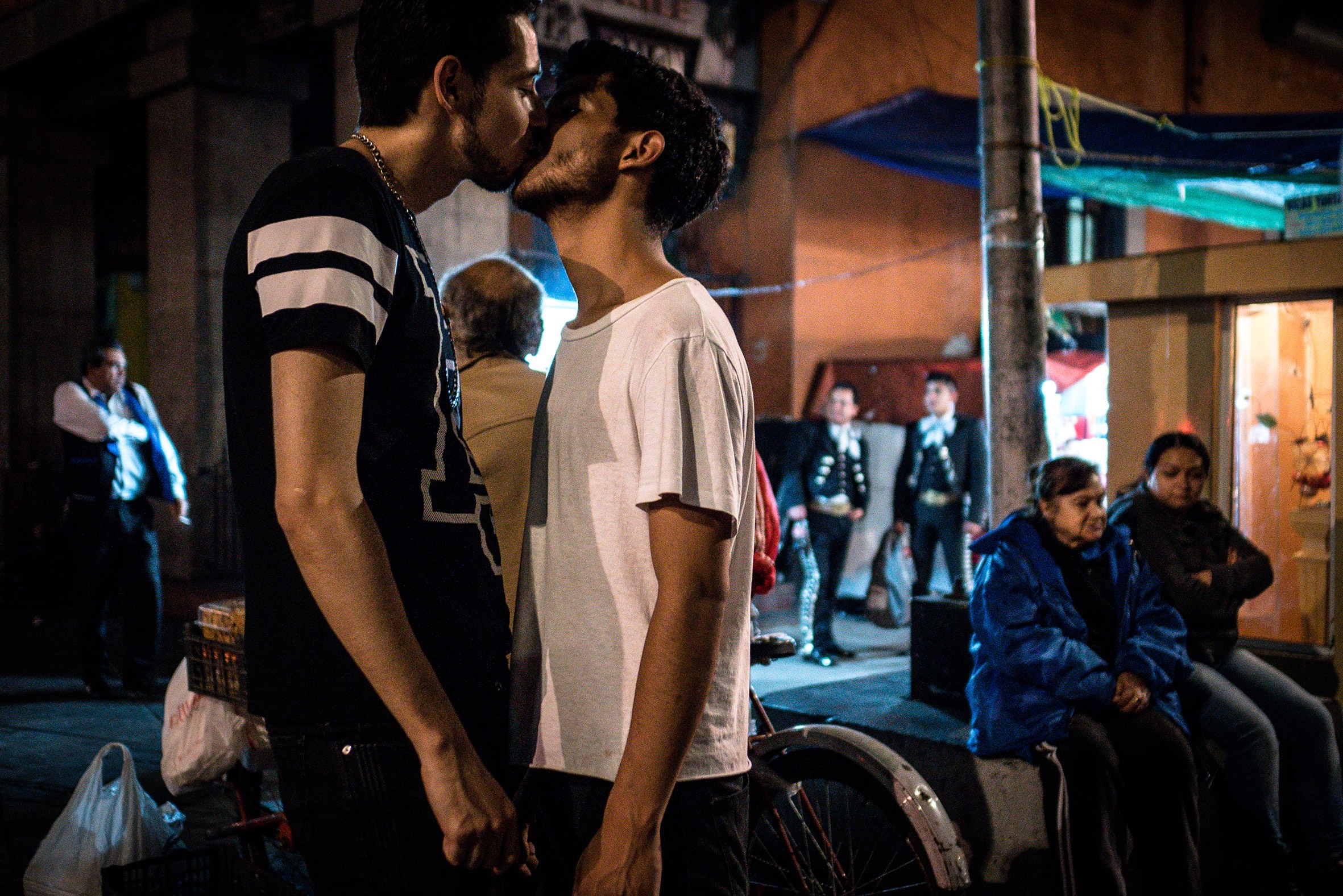 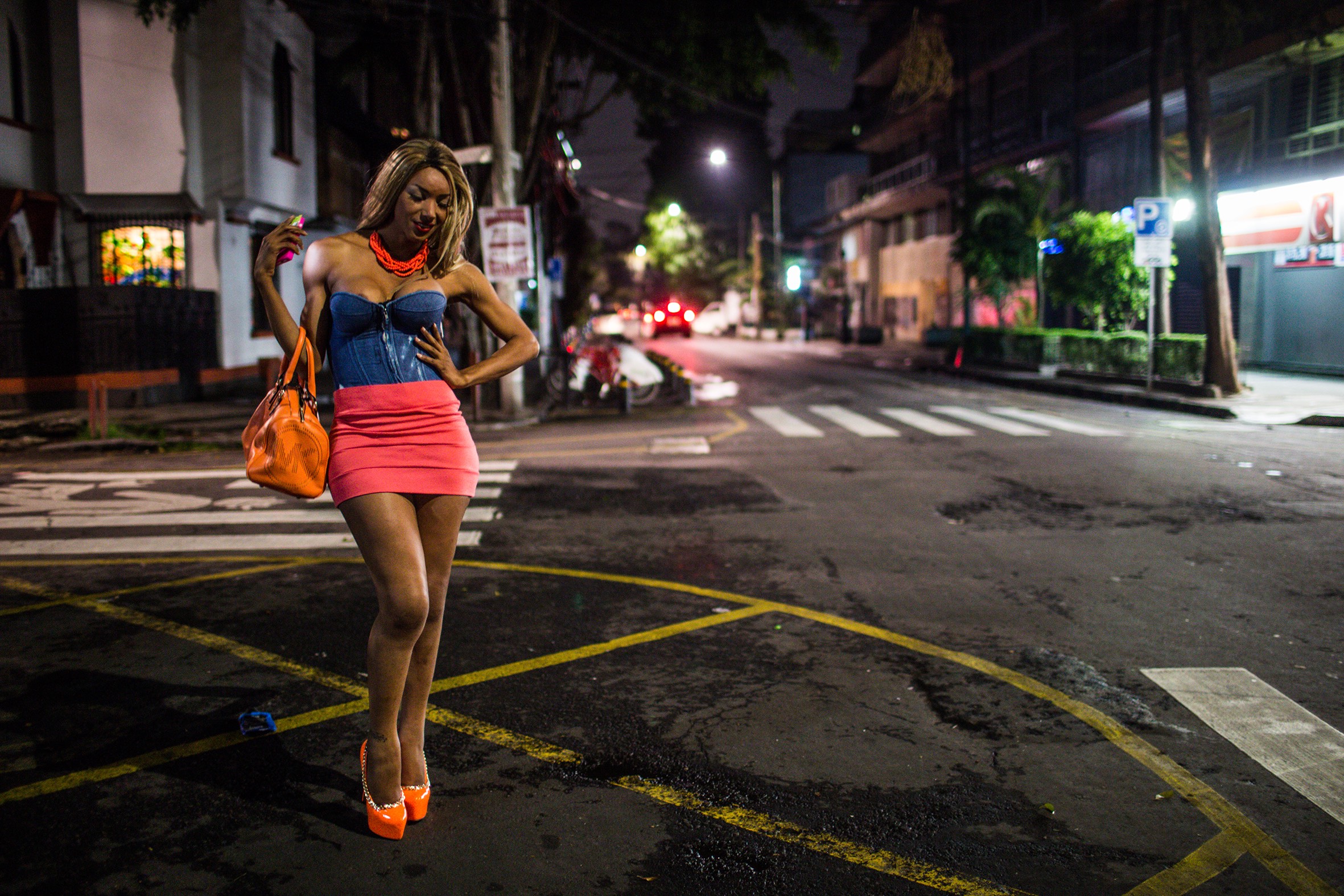 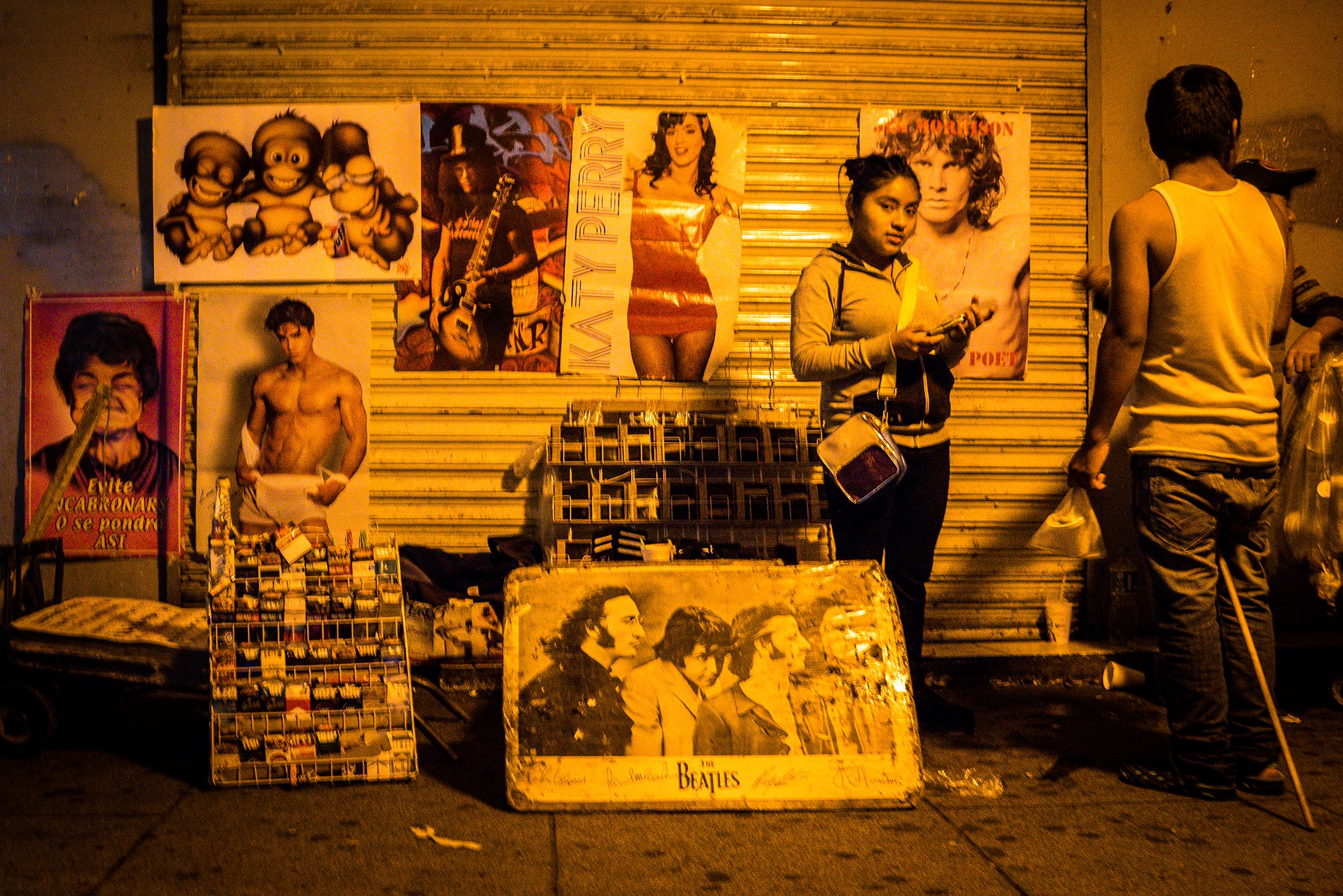 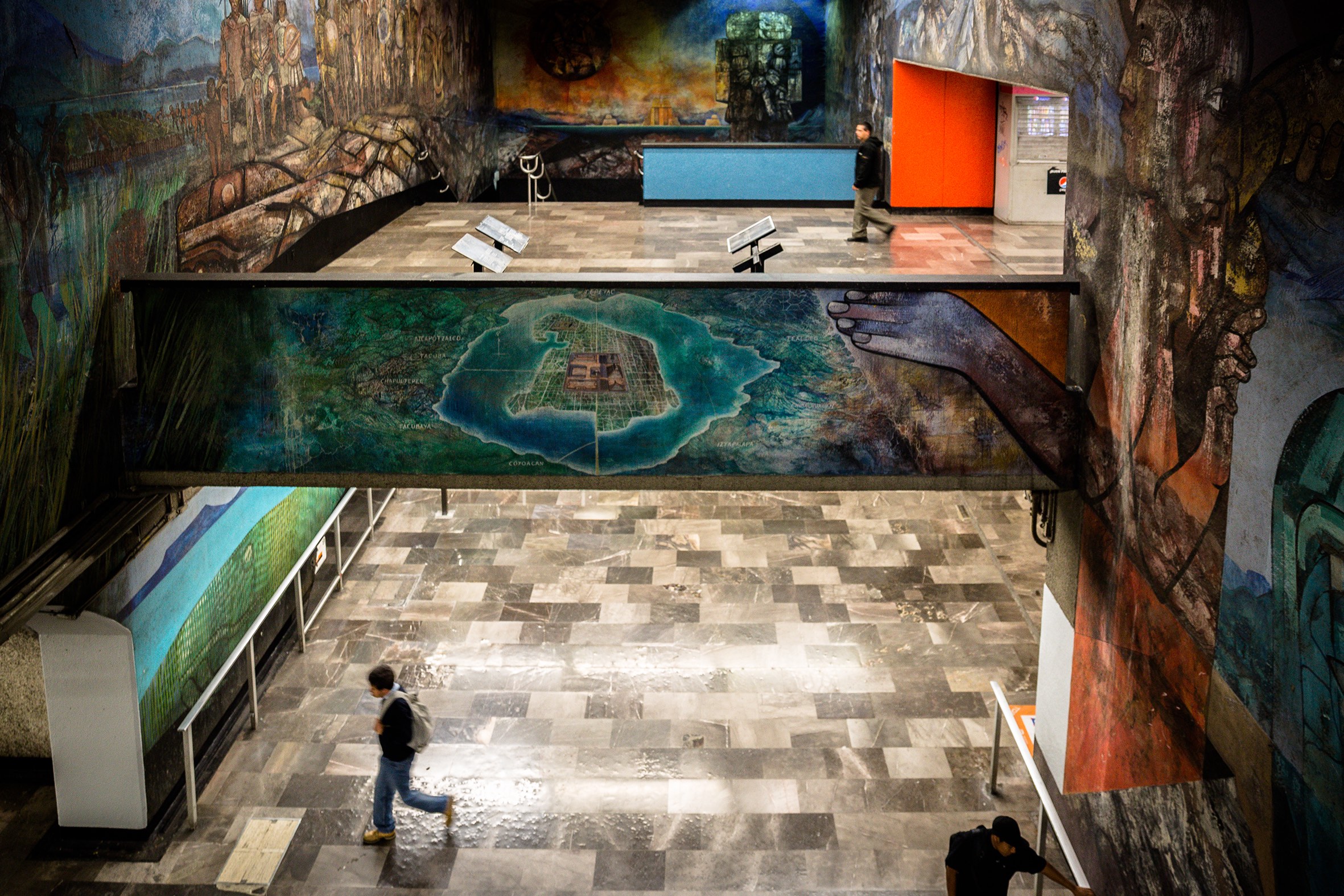 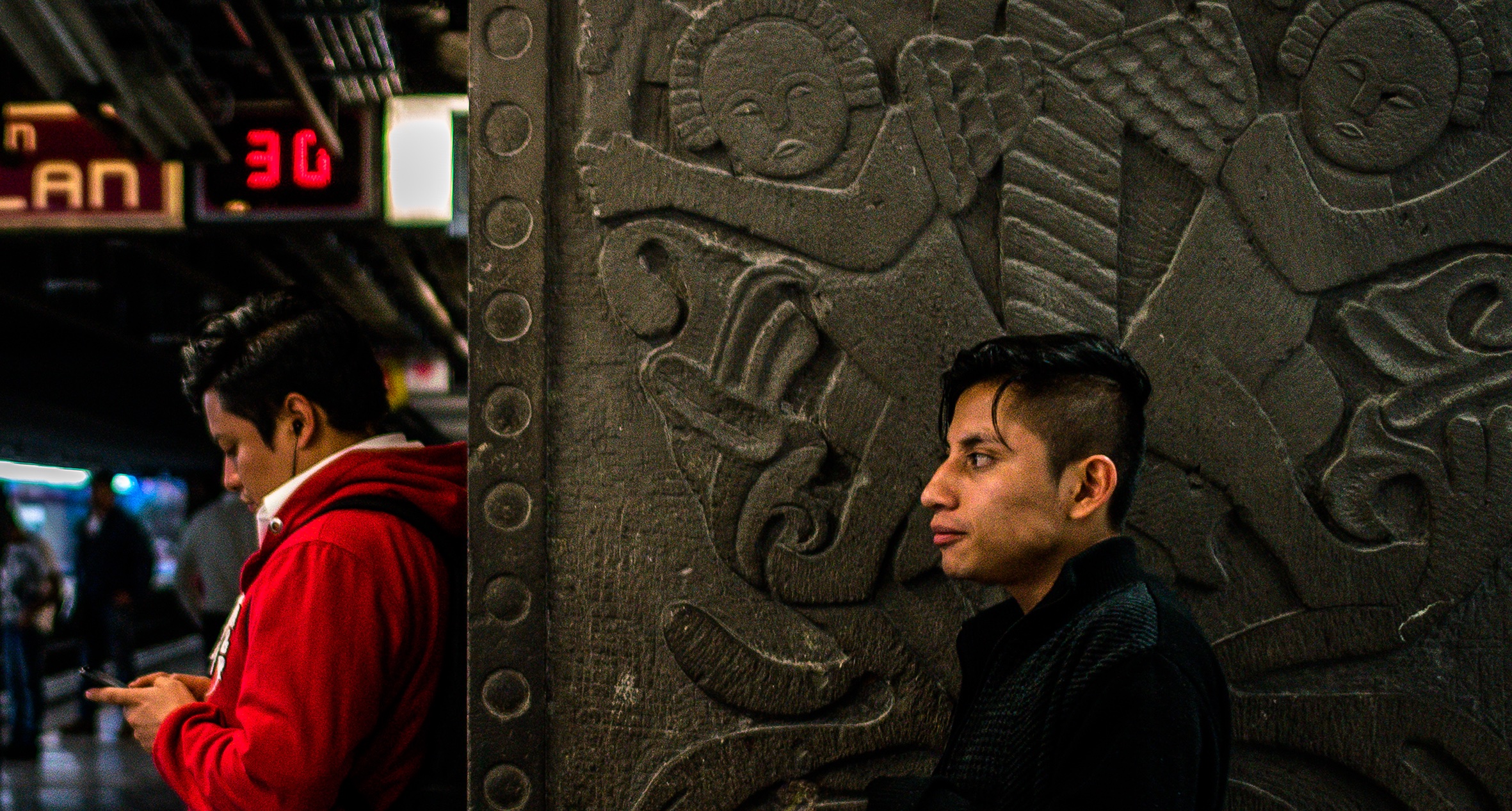 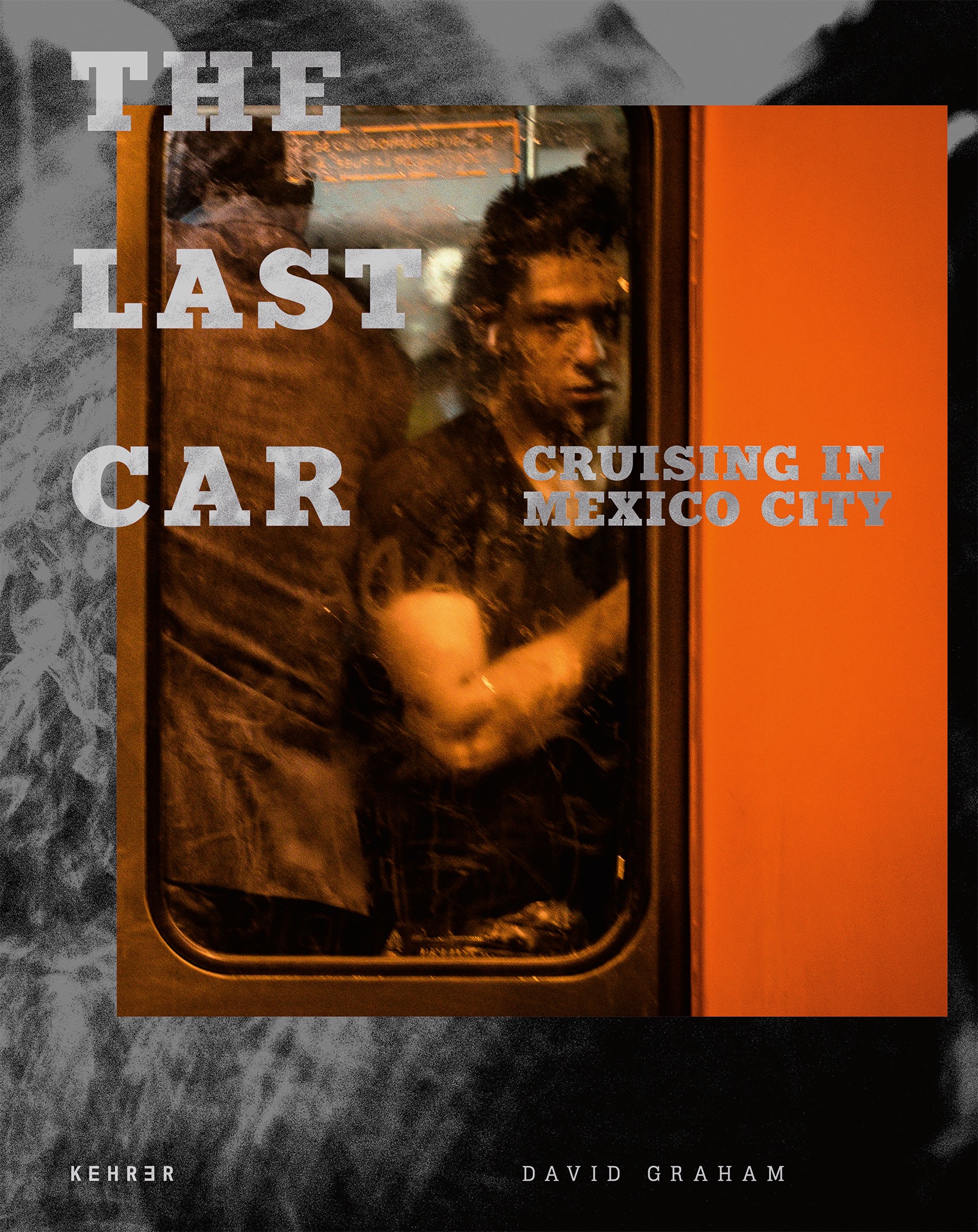 David Graham’s The Last Car is available now via Kehrer Verlag. You can see more of his work on his official website, or follow him on Instagram.

Linkedin
RELATED ARTICLES
OTHER ARTICLES
A new film from Berghaus traces the story of Adam Raja, who left behind a turbulent upbringing to discover the healing power of climbing.
AI companies that develop image-generators using copyrighted artwork from the internet are coming under fire from artists who say that it amounts to theft.
Following the release of his debut single, Deyaz talks battling addiction, dealing with his struggles through music, and building a budding music career from his living room.
As she gears up for the release of her first book, the 24-year-old climate activist talks standing up to authority and building a more inclusive movement.
Theo McInnes’s photos of the annual event provide an intriguing snapshot of contemporary Britain.
Photographer Sean Maung reflects on documenting a small town in Pennsylvania afflicted by high levels of unemployment, poverty, violence, crime, and addiction.