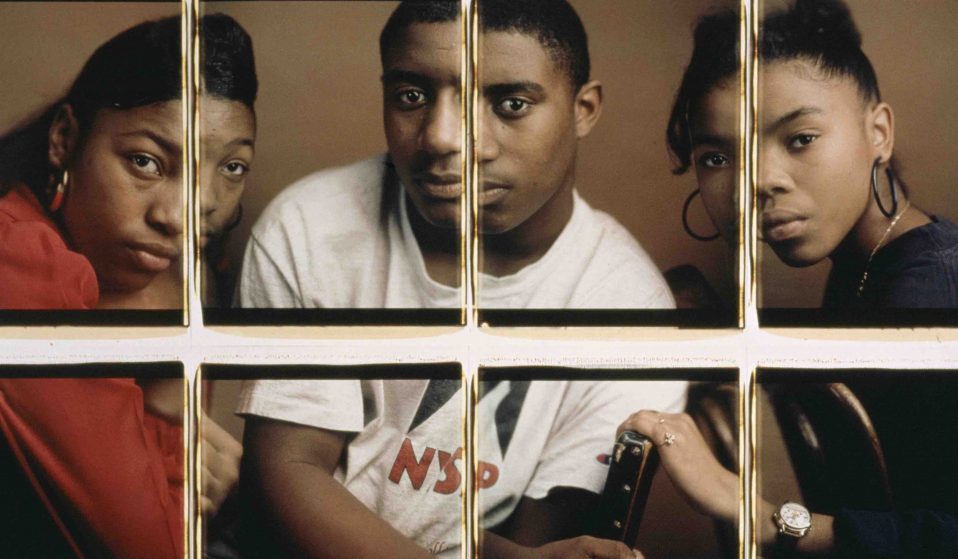 For photographer Dawoud Bey, portraits are a portal into another era. Now, in a new book, he looks back over a career spent capturing America at its most intimate.

For photographer Dawoud Bey, portraits are a portal into another era. Now, in a new book, he looks back over a career spent capturing America at its most intimate.

At the age of 16, New York native Dawoud Bey traveled from his home in Queens to see Harlem on My Mind: Cultural Capital of Black America, 1900–1968, the controversial exhibition that opened at the Metropolitan Museum of Art in 1969.

As he gazed upon the portraits that James Van Der Zee made during the Harlem Renaissance, Bey recognised the profound power of the photograph to become both a repository for communal memory and a portal into another era – one that informs the way we live and think today.

This innate understanding of the portrait at a young, formative age, provided the foundation upon which he has built a tremendous, transformative body of work. Over the past half a century, Bey’s photographs have become both art and artefact, evidence and testimony, document of the moment and letter to the future. 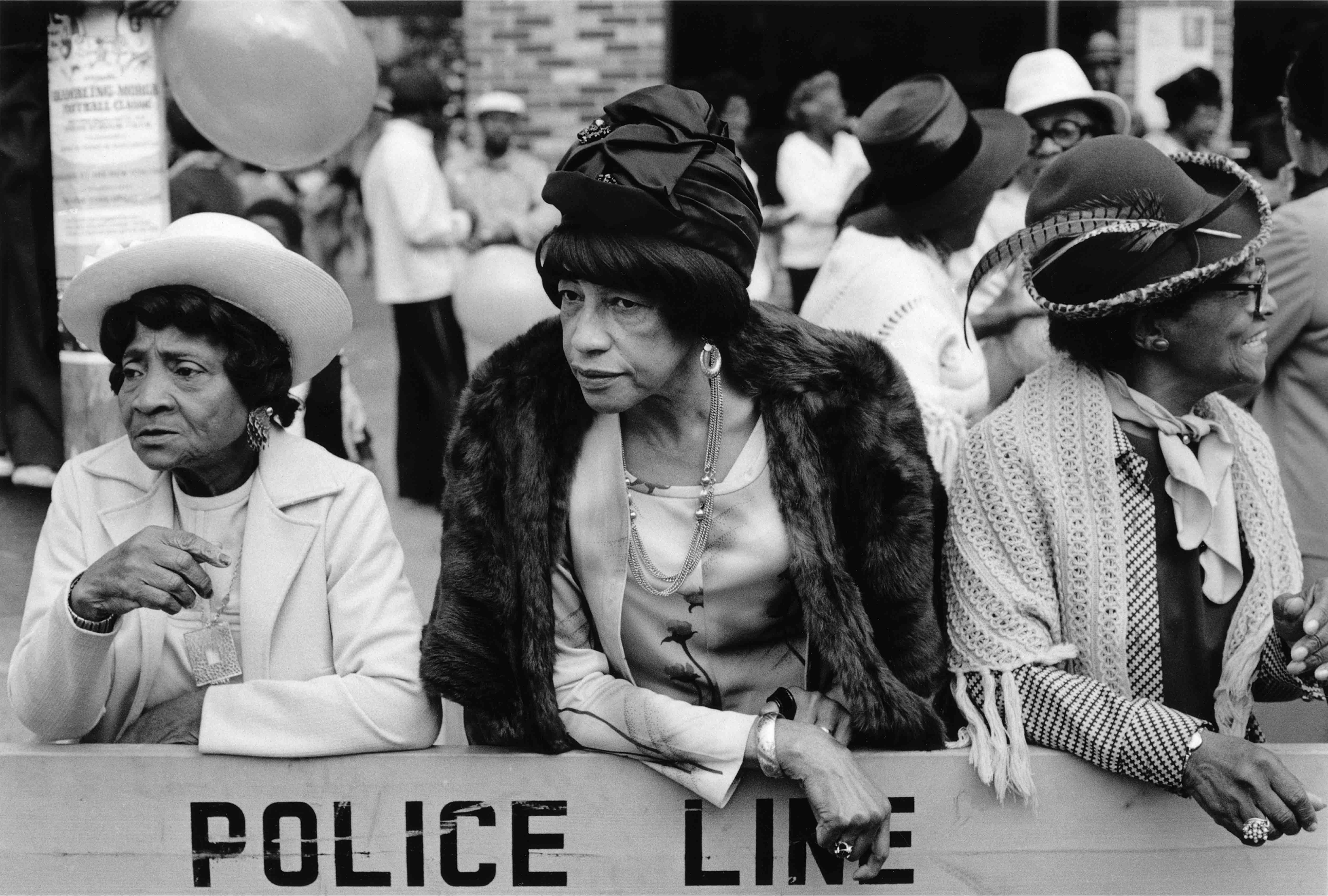 His new book – titled Dawoud Bey: Seeing Deeply – is an illustration of an incomparable photographer: one that places empathy, respect, and determination at the centre of their work. Featuring selections from his most important (including Harlem, U.S.A., Class Pictures, The Birmingham Project, and Harlem Redux), it’s an all-encompassing journey through Bey’s career.

“Under the influence of Roy DeCarava, Lou Draper, and other black photographers from the Kamoinge Workshop, I began photographing everyday African Americans in Harlem,” Bey explains. “Early on, the streets were a public theatre, a space where lives were being lived. I wanted to enter that space and describe some of those black lives through my own photographs.”

“I had also spent time looking at the works of photographers like Irving Penn and his Small Trades photographs along with the Heber Springs portraits of Mike Disfarmer. Both gave me a sense that ordinary people directly engaging the camera could lead to something quite powerful. Those studio photographs became even more meaningful to me in later work when I entered the studio myself.” 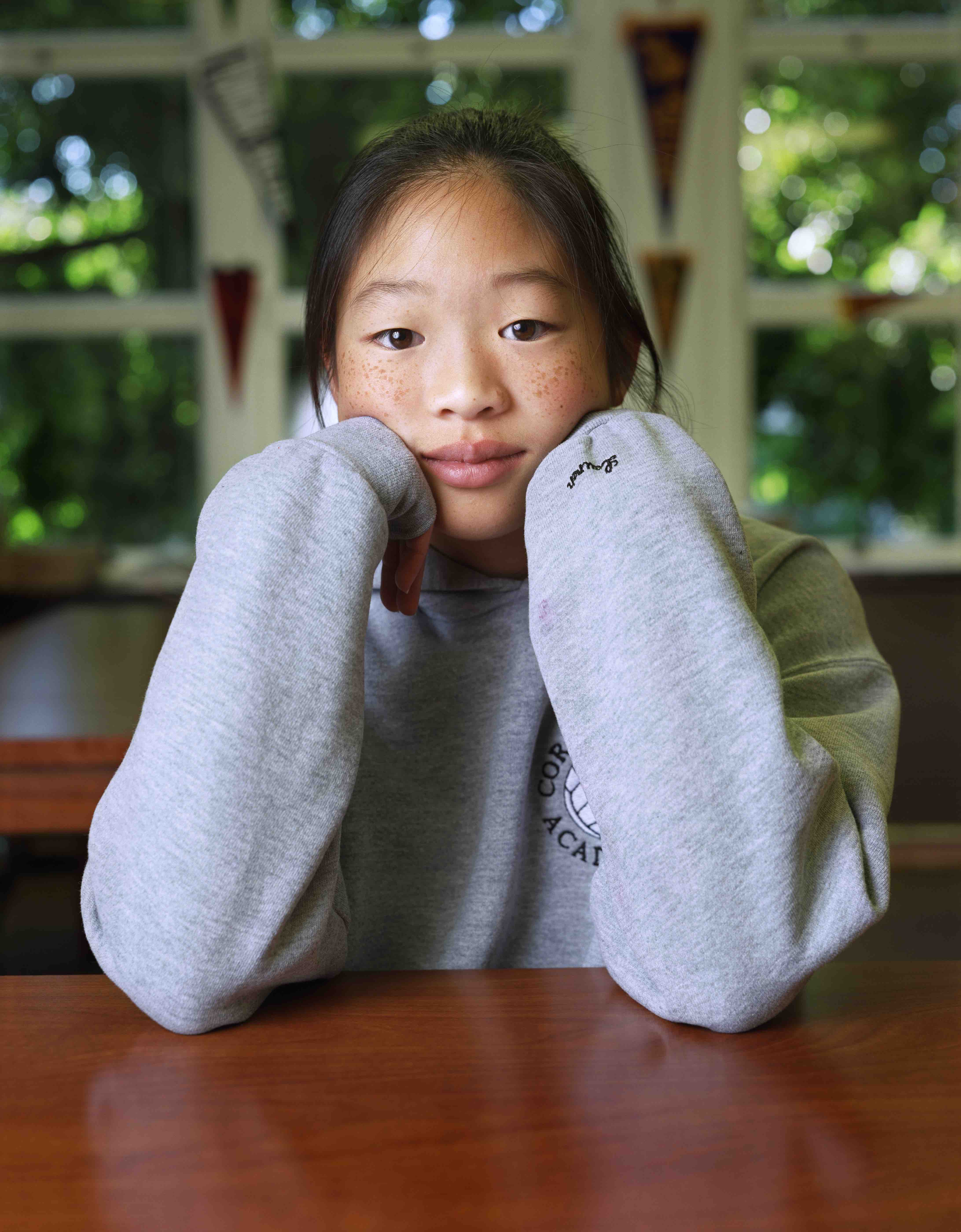 Seeing Deeply reveals Bey’s transition from street to studio in order to free his subjects from social signification of their environment. By training his eye of the qualities of gesture and expression, he fine-tuned his ability to capture the moments when feelings and thoughts cross the face.

“For all of the ways that they engage us, photographs are inherently mute. They can only describe the world inside of the frame. There is always more that we don’t know, and that contextualising information lies outside the frame,” he adds.

In the book’s final chapter, Bey returns uptown for Harlem Redux, a portrait of the now. It is the story of a place as an extension of self and the way in which the very fabric of culture, tradition, and community lies in the very land upon with it rests. 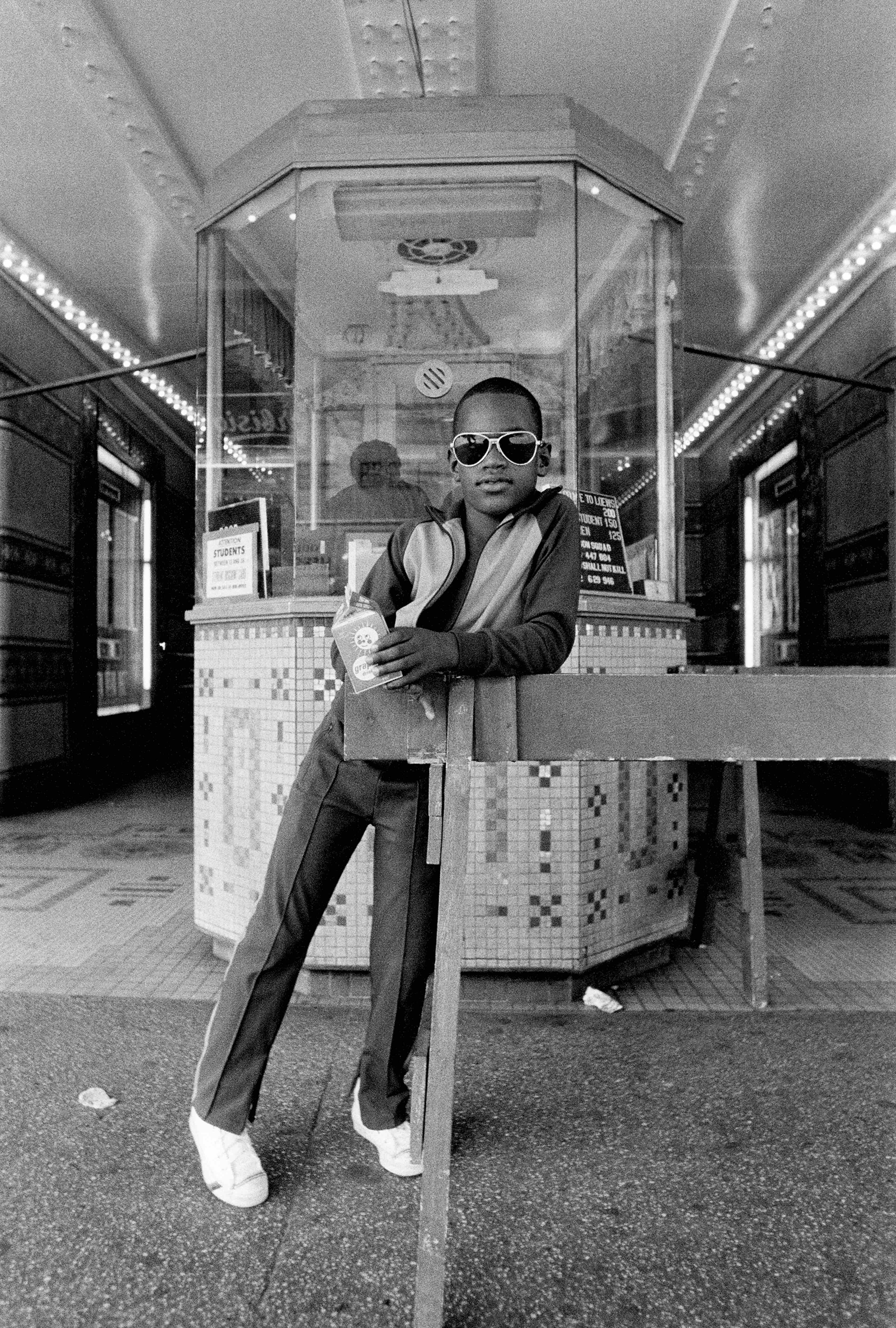 The Harlem of the 1970s that Bey knew has all but disappeared as a new kind of systemic destruction is afoot. “There is and increasing disruption of place memory as significant pieces of the community’s history are torn down and replaced by big box chain stores and luxury apartment towers,” he notes.

“It took me a year of persistently photographing before I figured out the language that I needed to make that work, and to wrap a sense of visual poetics around this rather disruptive thing that is taking place in Harlem…and in a number of communities across the country.” 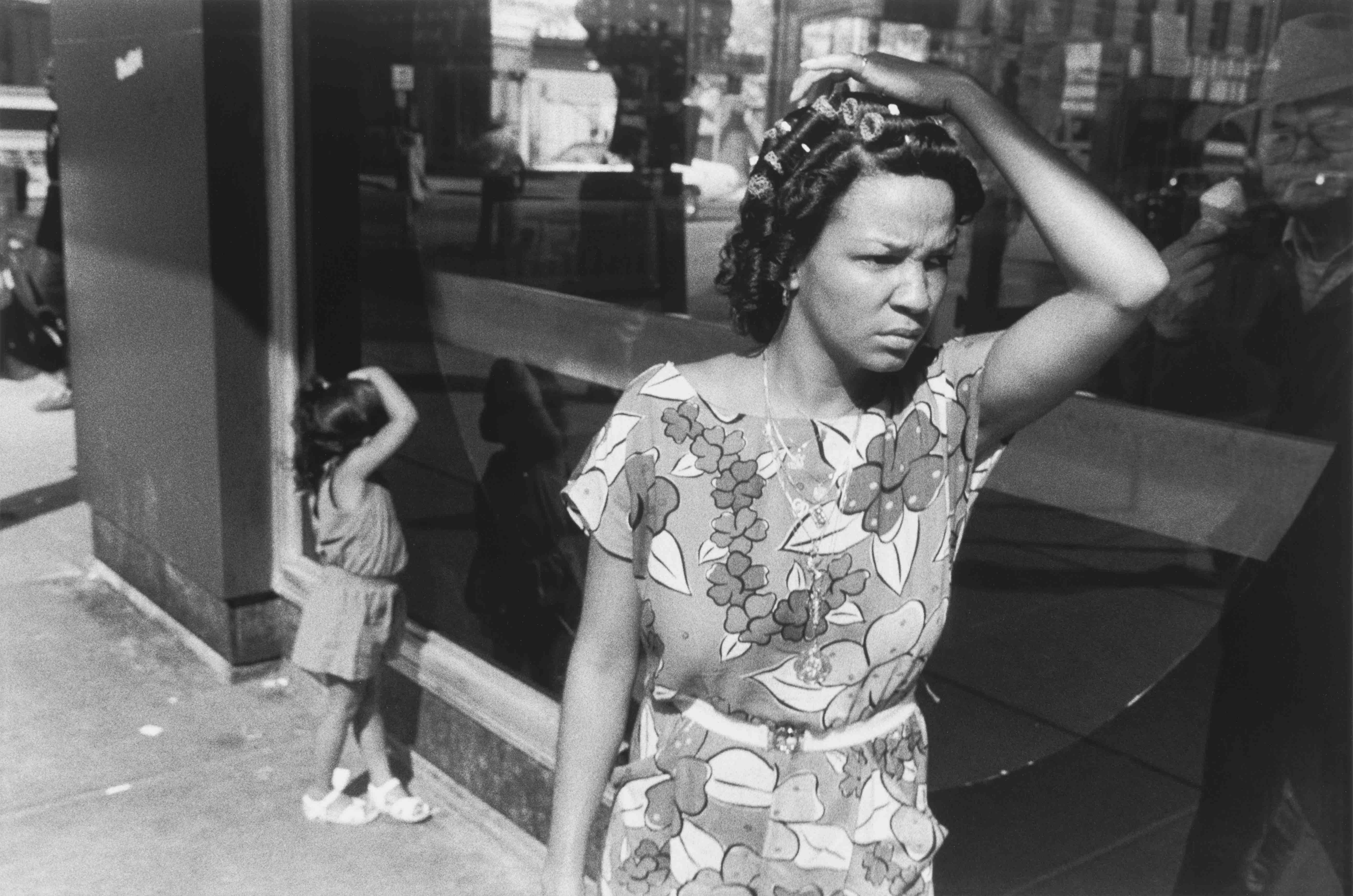 A Woman and Her Daughter at Salinas Street Bus Stop, Syracuse, NY, 1985 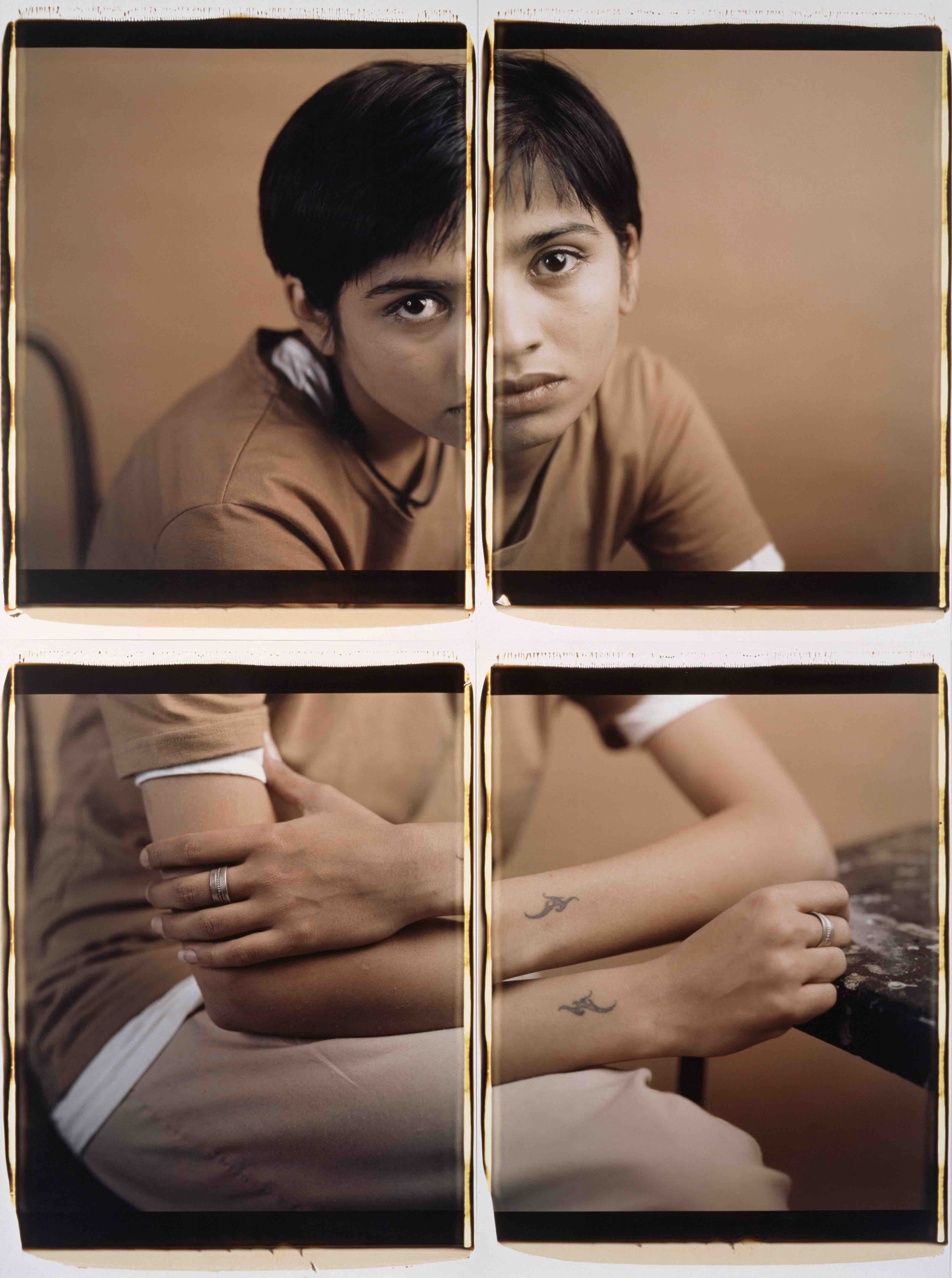 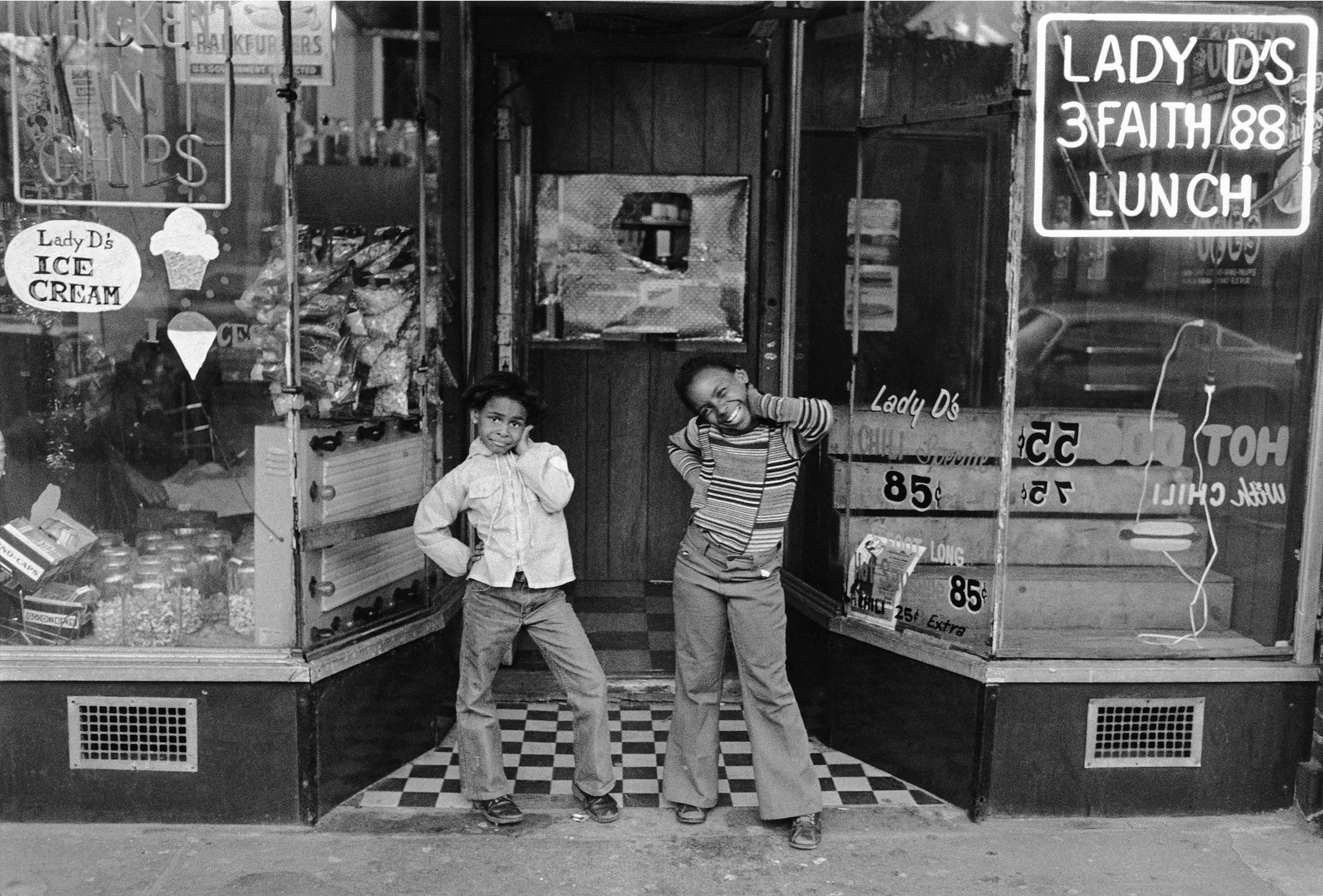 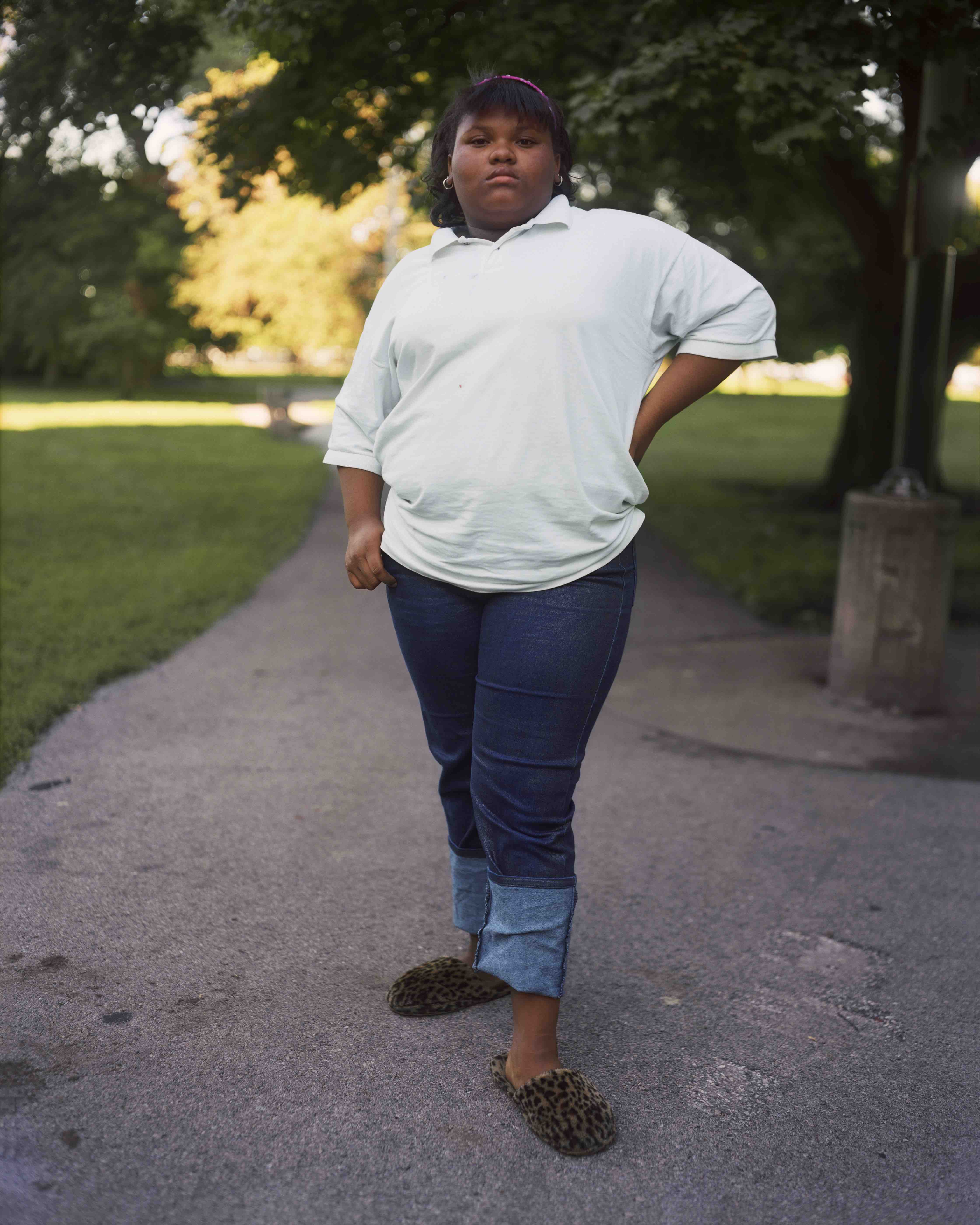 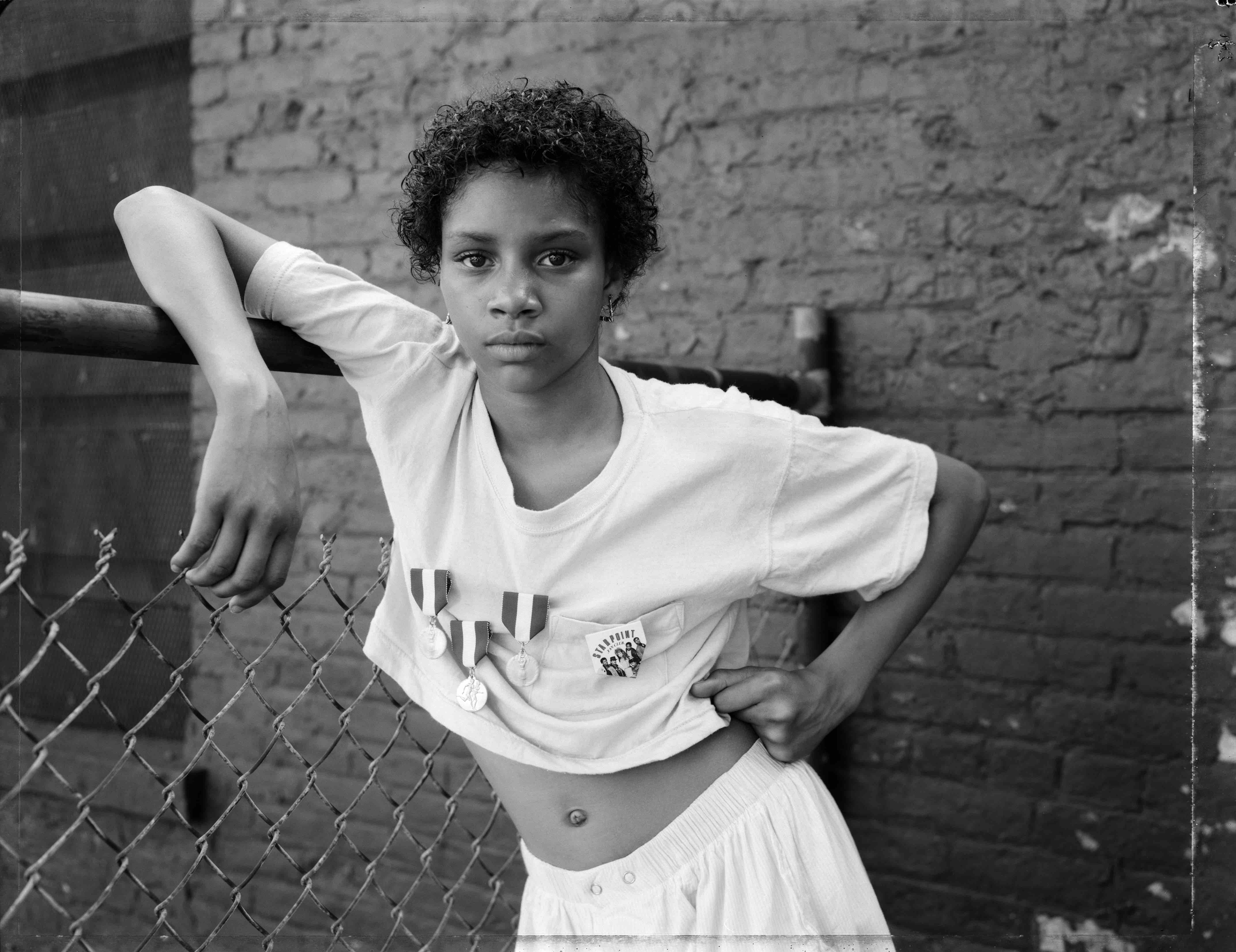 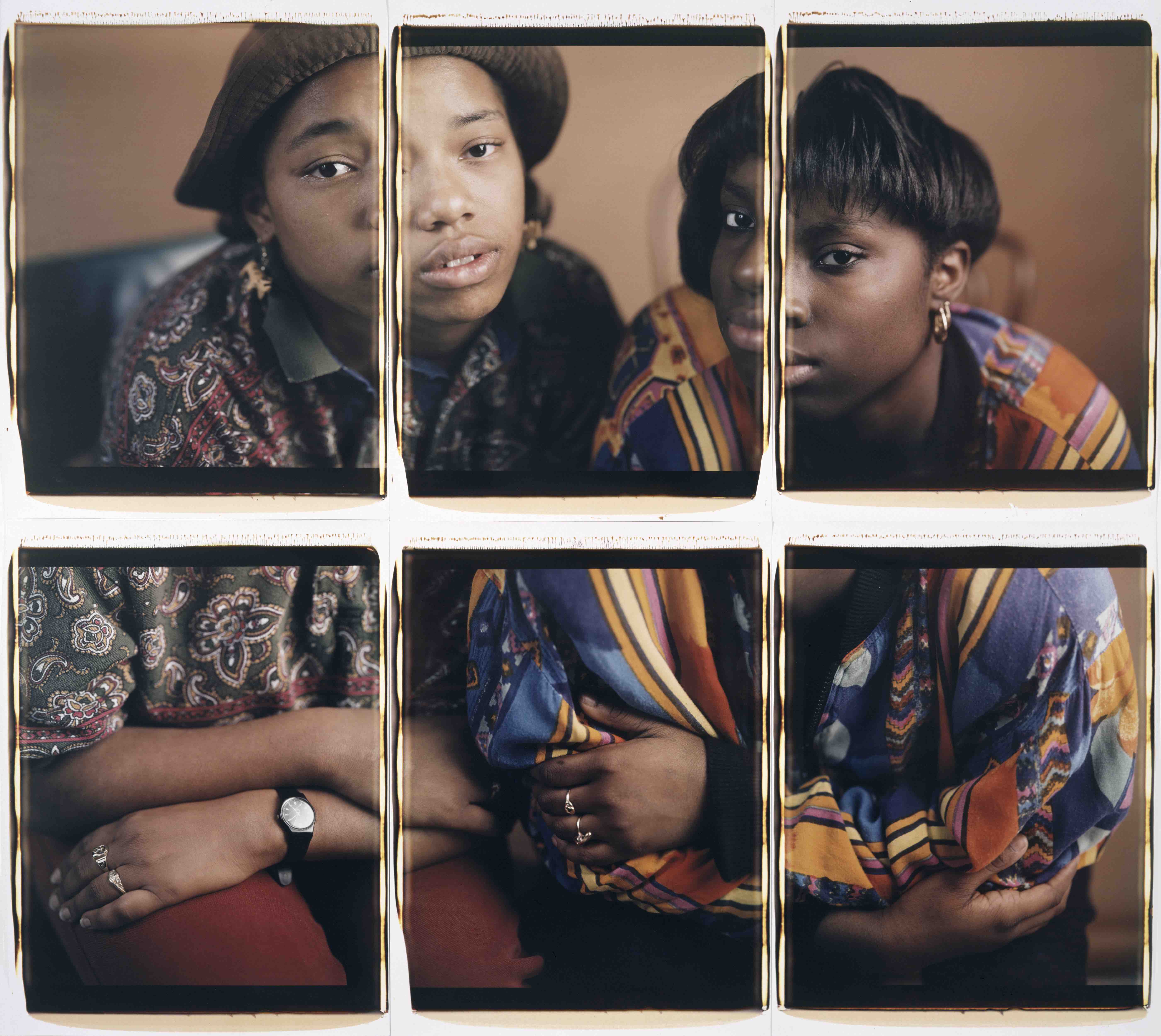 Linkedin
RELATED ARTICLES
OTHER ARTICLES
With the singer’s tour in full swing, we sat down the musical production company who made the electrifying show possible.
A new photo series documents tribes preserving the environment through simple, sustainable practices in central Asia.
Over the weekend, the United Families & Friends Campaign organised a protest calling for an end to deaths at the hands of the police.
A new exhibition brings together 150 works by twelve photographers, offering mesmerising and intimate depictions of life.
After voting to strike across England, prison teachers explain why they’ve been pushed to a breaking point.
After a devastating fire, creatives in the city are coming together to call for more affordable workspaces.