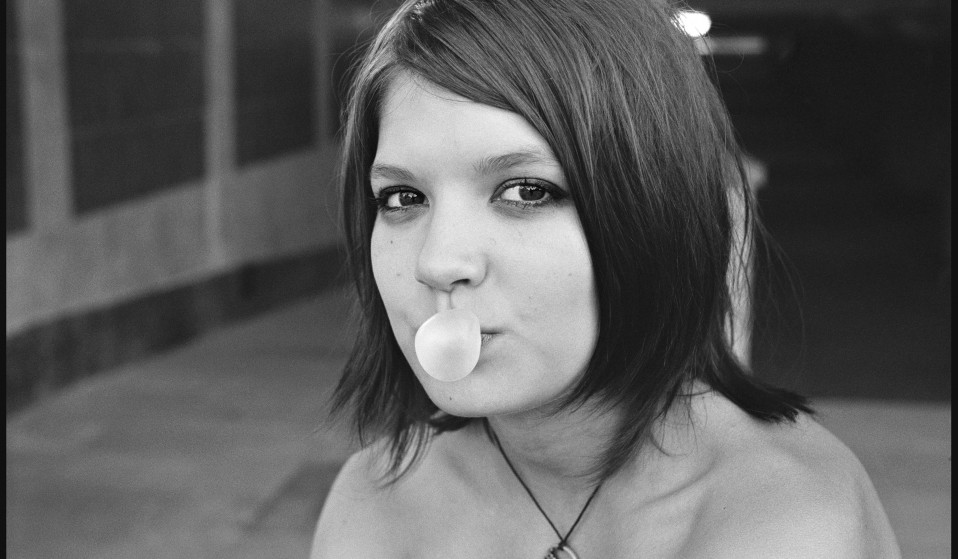 California's favourite photo crew, Deadbeat Club, are coming to London May 19-28 for their first-ever UK show.

California's favourite photo crew, Deadbeat Club - spearheaded by Ed Templeton, Clint Woodside and pals - are coming to London May 19-28 for their first-ever UK show. In an industry where egos can run wild, their story is a healthy reminder that bandying together is still the best route to success.

Potentially career-ending injuries rarely lead to anything positive, but when Ed Templeton broke his leg at an Emerica demo in November 2012, it set in motion a chain of events that lead to the emergence of the Deadbeat Club as a photography collective come indie publishing house. As Ed was lying in hospital feeling bummed out, his photographer friend Clint Woodside suggested they make a zine together to help keep him occupied through his recovery. 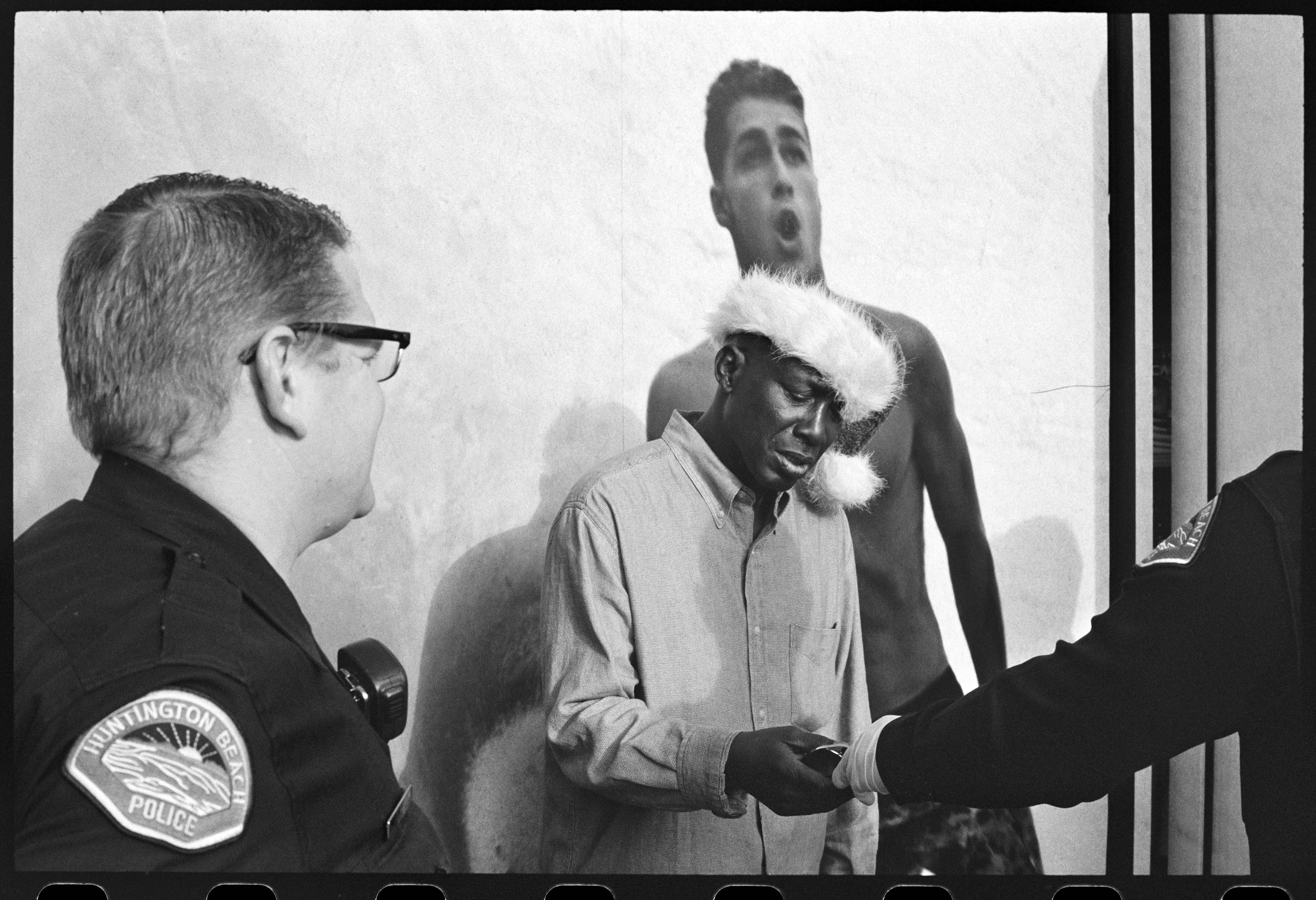 At the time, Clint was already using the name Deadbeat Club to put out his own zines, but the experience of collaborating on a split zine – with Ed’s series Make-Up Girls on one side and Clint’s travelogue N/E/S/W on the reverse – got him stoked on the idea of putting out other people’s work.

Flash-forward and Clint, based in LA but originally from Buffalo, NY, has spent a big chunk of his time since Ed’s injury corralling a group of unruly California street photographers into something resembling a collective, while simultaneously handling the publishing business side of things. 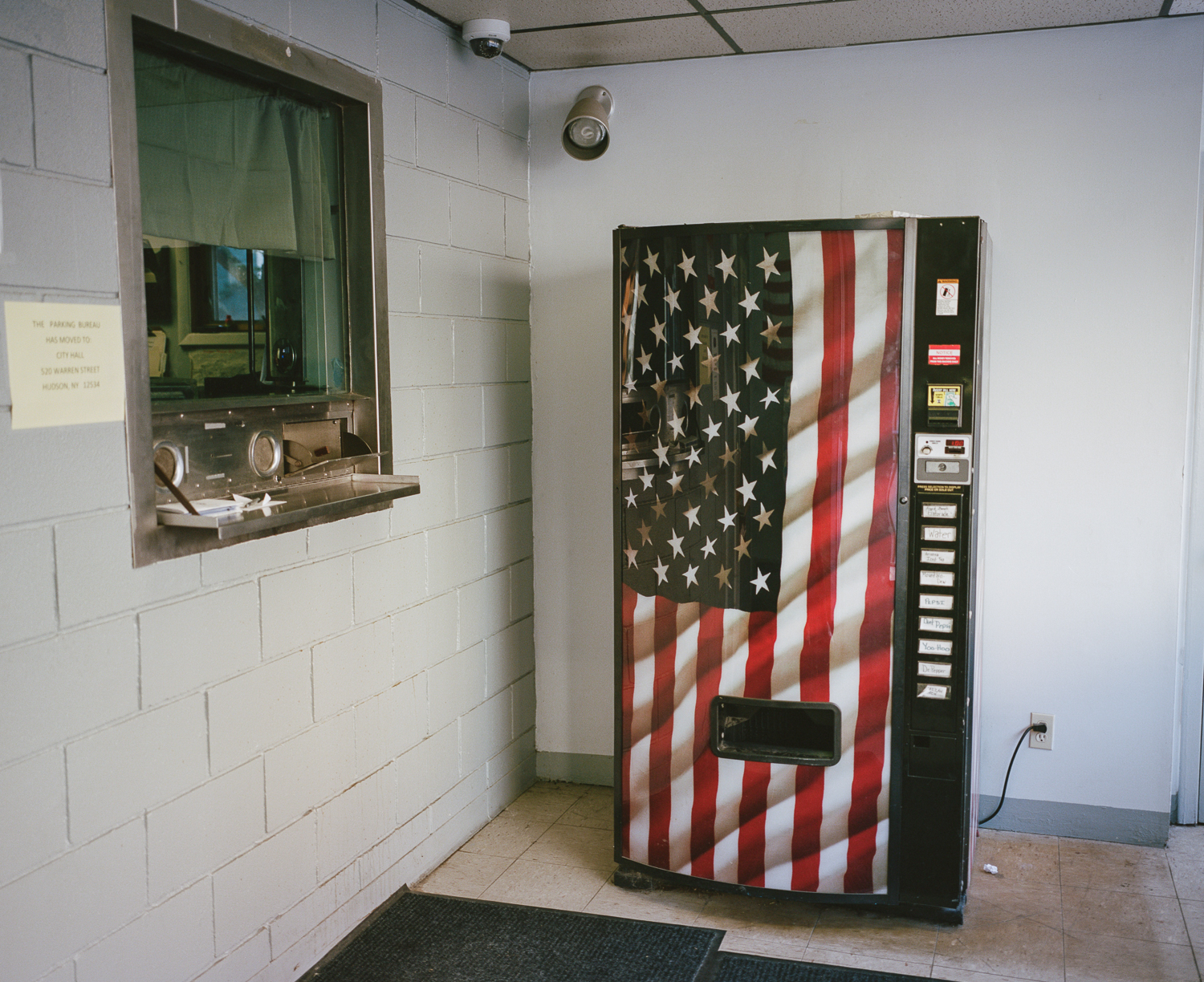 “There’s a lot of people whose work I love,” explains Clint. “It’s fun to help other people get stuff out and help to build a community of good photographers. It’s positive reinforcement, you know what I mean? It’s keeping people stoked on the fact they’re doing stuff and giving them an excuse to keep doing what they’re doing.” 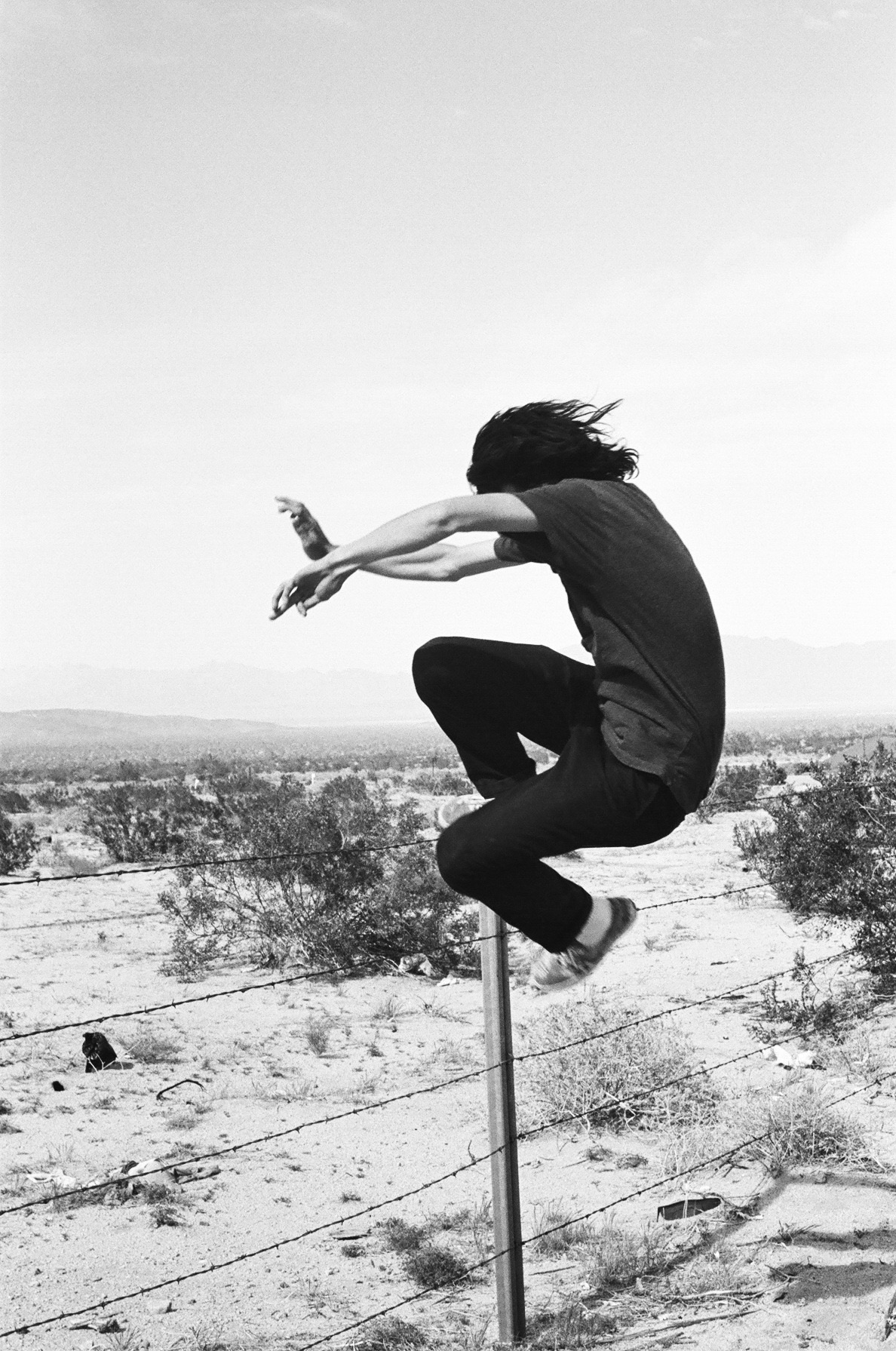 Each member is a photographer Clint really admires and the core crew consists of Ed and Deanna Templeton, Nolan Hall, Devin Briggs and Grant Hatfield. Although there’s no hierarchy in the collective, everybody agrees Clint is the lynchpin. “We like to give Clint a hard time,” says Devin. “But he’s a very motivated man and without him we’d probably get nothing done.”

Although they might need a push from Clint to get a zine together or organise one of their sporadic group shows, being a tight-knit clan of photographers who love each other’s work is motivation enough to just go out and shoot. 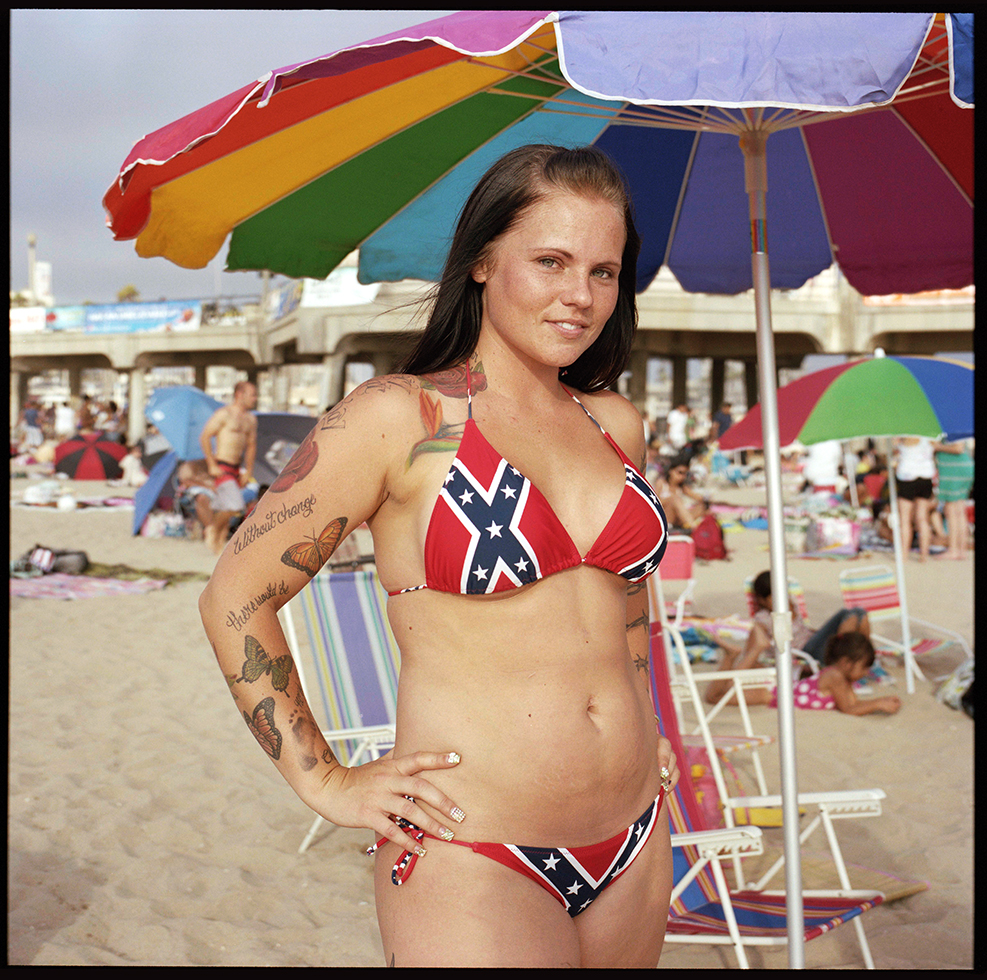 “It’s just a good energy,” explains Nolan. “It’s really cool to have a group of friends and like-minded people that support each other. I get super fired-up just hanging with everyone and talking about projects, or ideas or whatever. And just the help from everyone, darkroom tutorials, or shooting advice, it’s a really inspiring group of people.”

Deanna agrees. “It’s almost like we’re a small family and I love it,” she says. “I’ve been really excited to see everyone progress, see what their interests are and what they move towards.” 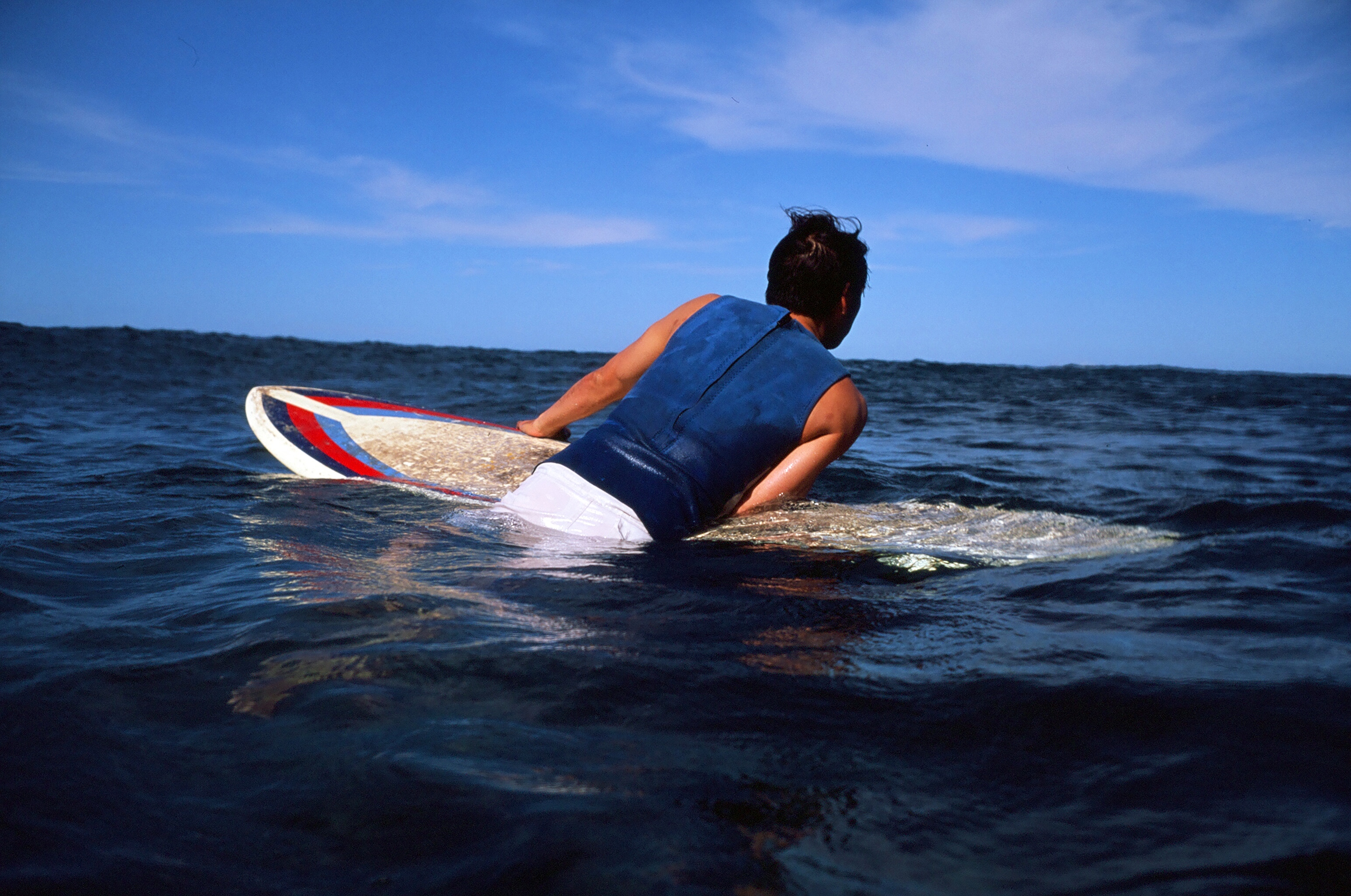 Their diverse voices range from Clint’s detached, compositional style, in which most of his frames are devoid of people but emanate a human presence through the objects and ephemera they leave behind, to Deanna’s personal approach, where she often draws out the fragility of her subject’s public personas by interacting with them as she shoots.

What unites the collective – alongside shooting purely in analogue – is a shared fascination with the subtle absurdity of American culture, particularly in their corner of Southern California. One of the group’s favourite hunting grounds for larger-than-life characters is Huntington Beach, where Ed, Deanna and Devin live. 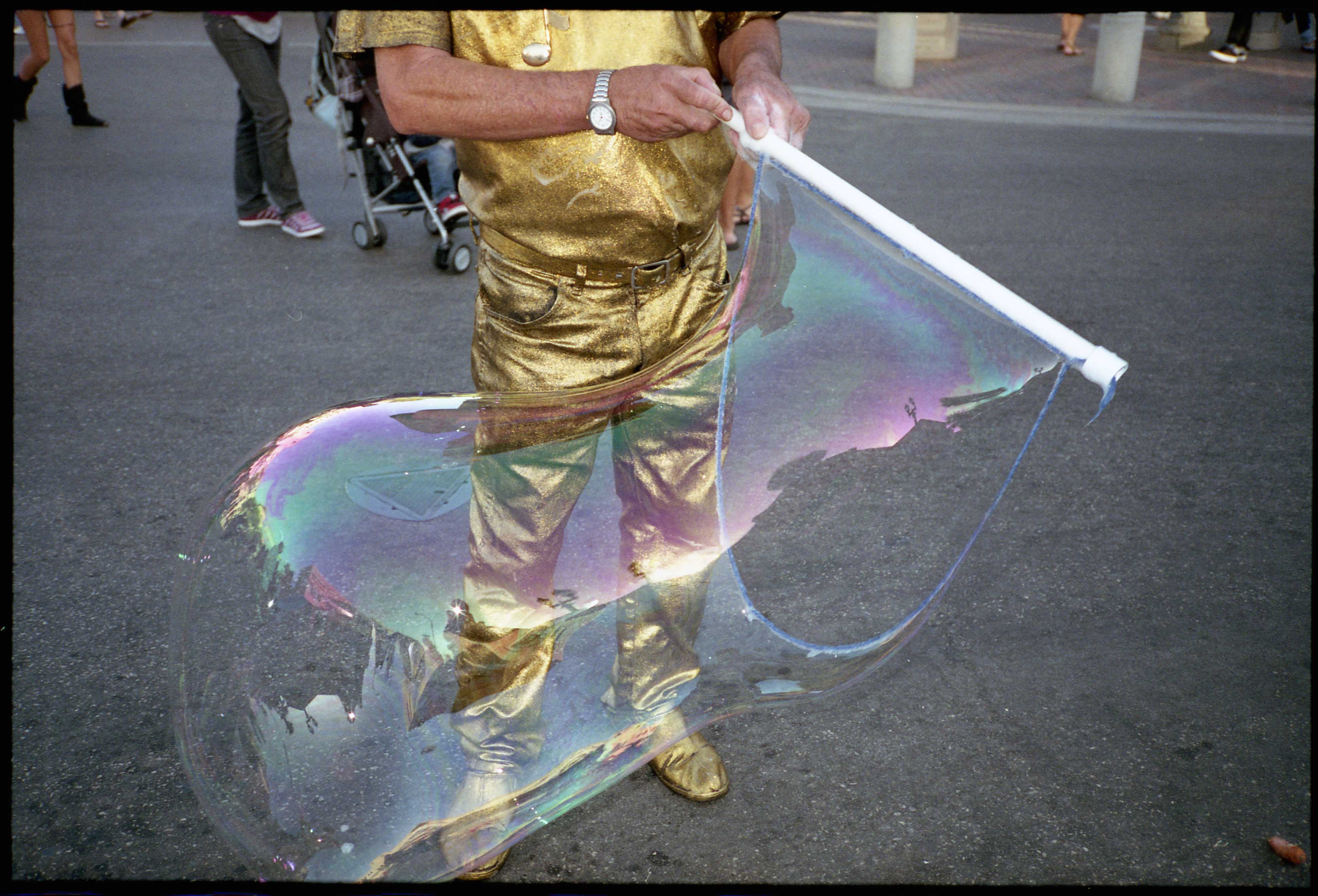 “There’s just such a saturation of that beach culture there, like the macho, shirt-off guy with the big-boob girlfriend,” explains Grant. “When you’re shooting this stuff you’re thinking, this is normal for us but for other people this is probably fucked, so we should document this. I think Ed’s better at having the foresight for realising what’s going on around us is important and shooting it. It’s like a time capsule of the culture.”

While Ed has a knack for distilling Cali culture into a single frame, and Grant hopes to make people laugh – shooting aliens in public toilets and falic bubbles about to burst – Devin captures outrageous moments that others, bizarrely, fail to notice as they walk by. “I just want to capture the funniest or craziest things I can possibly come across so I can share that moment with people that don’t get to see those kinds of things in their everyday life,” he says. 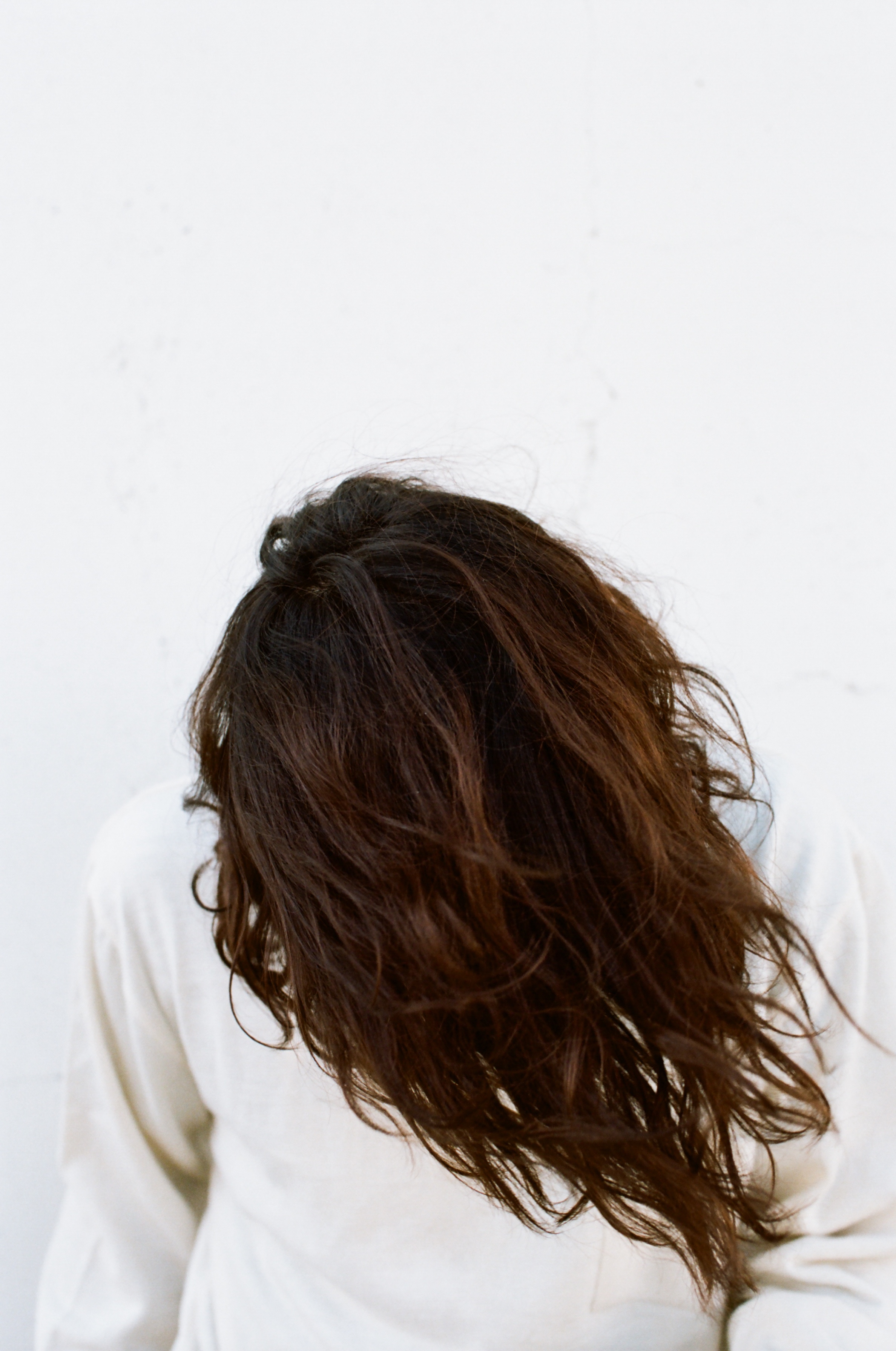 At the heart of everything they do as a collective is a desire to capture their personal perspective on our wacky, everyday world, and share that message in printed form. They all embrace and help nurture a vibrant culture of zine making, and hope to encourage others to document and share their unique realities, too.

On May 19, that community spirit will be transported to London for the collective’s first-ever UK show. Curated by Huck and I.P.F (Independent Photography Festival) in collaboration with RVCA, Zineophobia will bring California’s quirks to British photo fans through new and original work.

“There’s a lot of good community that comes out of zine publication and a lot of people get really hyped about it,” says Clint. “I think it’s rad too when we get another group really stoked on the zine and they’re like, ‘I want to make zines too!’ and they’ll start making zines on their own. That’s awesome to me.”

Linkedin
RELATED ARTICLES
OTHER ARTICLES
Photographer Ryann Ford set out to document the lost world of rest stops before they all disappear.
Artist, photographer, skateboarder and chronicler of Southern California Ed Templeton gives Huck an access-all-areas insight into his creative world.
From tree houses in British Columbia and fishing in Alaska to frozen trees in Siberia and cliff edges in Yosemite, we collate some of the best adventure instagrammers for your wanderlust pleasure.
Films, side projects and skate videos from the creative world of Ed and his friends.