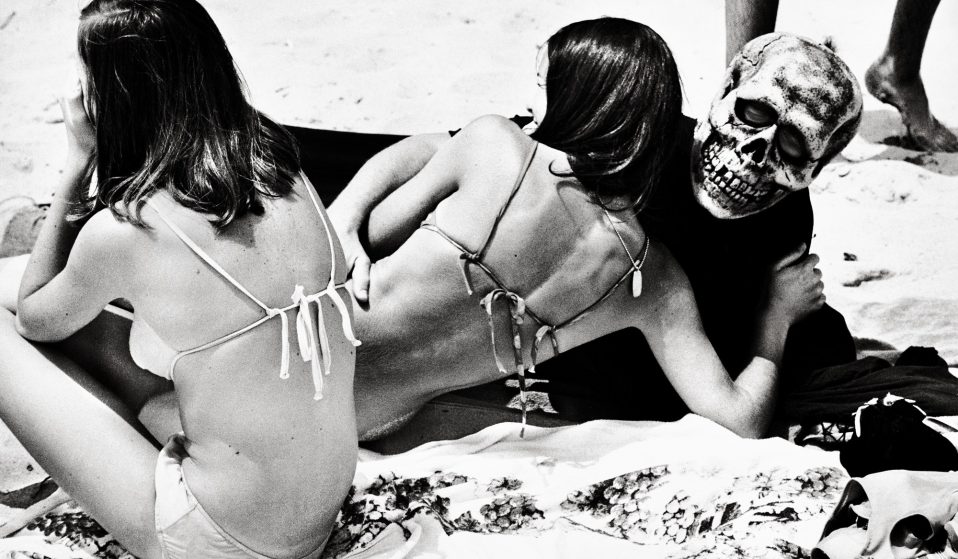 Back in print for the first time since 1970, Dennis Stock’s California Trip serves as a visual history, depicting the Sunshine State at its heady peak.

Back in print for the first time since 1970, Dennis Stock’s California Trip serves as a radical visual history, depicting the Sunshine State at its heady peak.

In 1968, with America on the cusp of sweeping social change, photographer Dennis Stock took off on a five-week road trip up and down California. Camera in hand, he captured the final days of counterculture across the Golden State – from the flower children nestled away in hippie communes, to the rock ‘n’ roll kids of Venice Beach.

Upon its publication in 1970, the body of work (simply titled California Trip) swiftly garnered a cult following. For Stock, best known for his portraits of the actor James Dean, the project represented a change of pace. Over the years, the moments he captured during that short period of time have come to serve as a reminder of California’s evocative peak: wild, sun-drenched and free-wheeling. 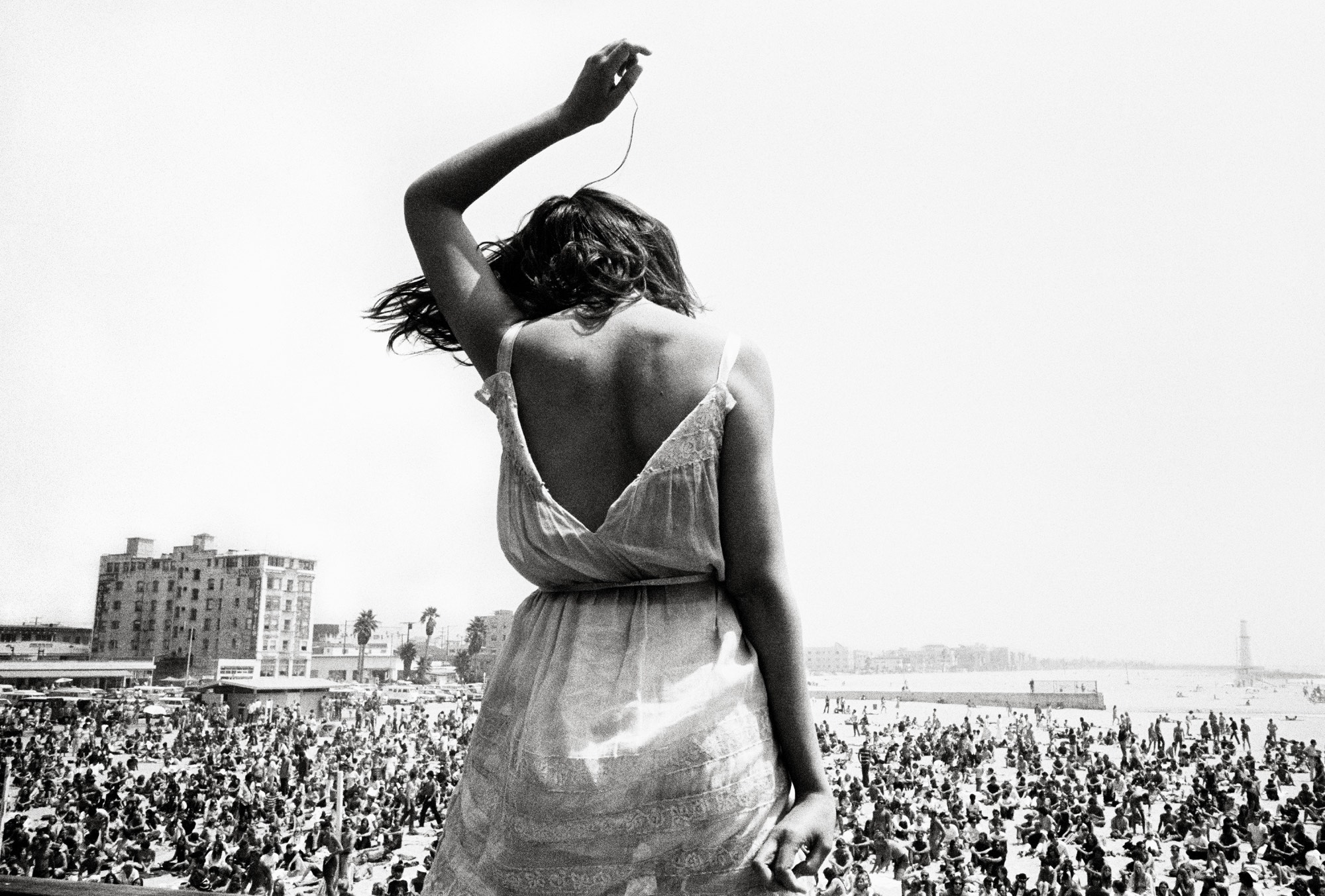 Now, through Anthology Editions, the book is back in print for the first time since 1970. A faithful reproduction of Stock’s original work, there’s an interesting paradox at play: while the images clearly depict a very specific moment in Californian – and, more broadly, American – history, there’s a timelessness to them, too. It’s an interaction that has defined much of the American photographer’s work.

“Starting a conversation around Dennis’ entire career as a photographer is probably a different, much longer conversation,” says Jesse Pollock, Director of Project Development at Anthology Editions. “However, speaking specifically for California Trip, the way that he shot the images gave the project a lovely spin towards dark humour and subtle commentary.” 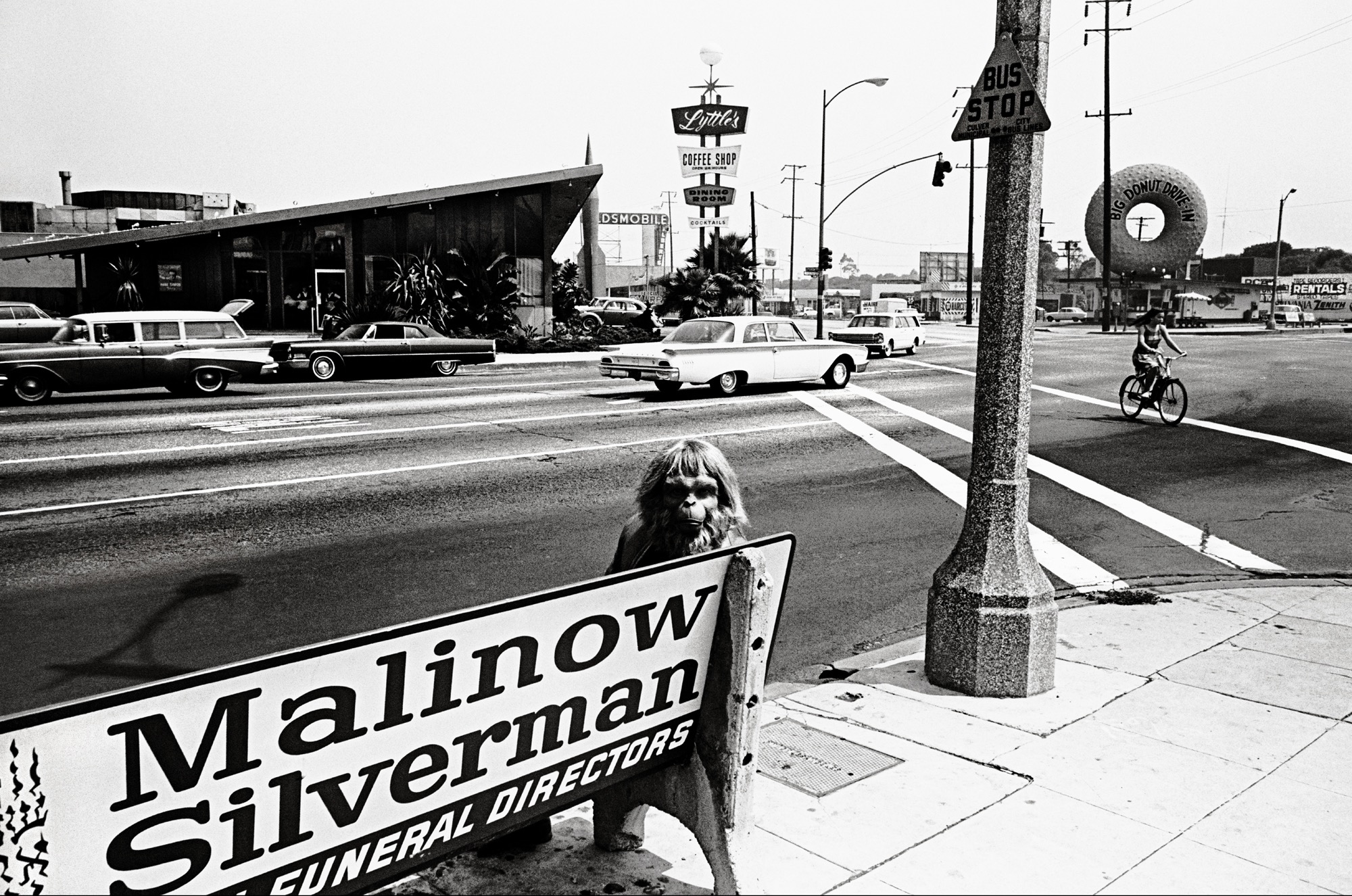 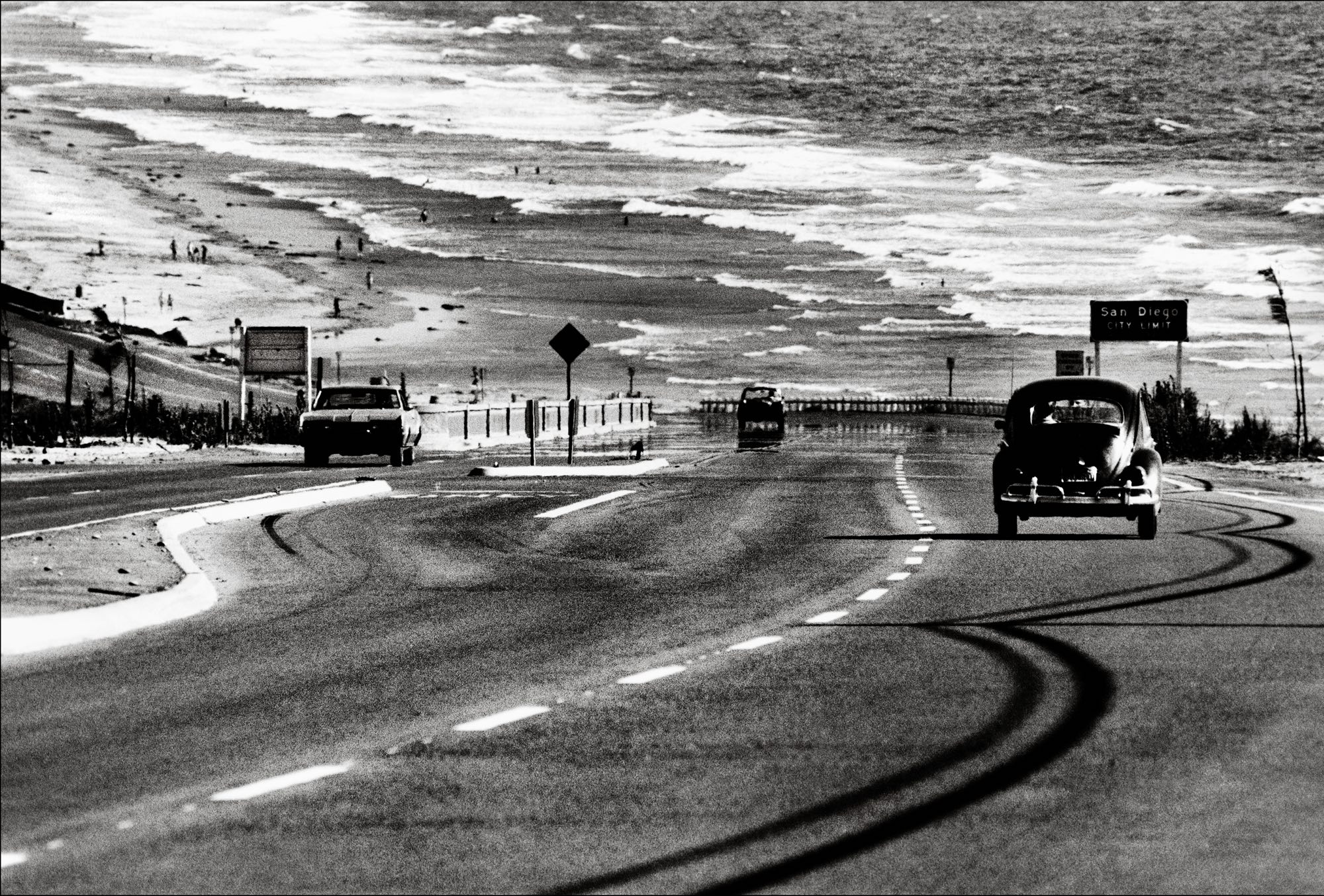 For Stock – who died in 2010, aged 81 – California represented something of the great unknown. In that sense, while there are numerous photo projects depicting the state during that period, his work remains wholly unique. Made with the same kind of intimacy he employed for his portraiture, the images serve as a reminder of America’s radical peak – something, now, that’s never felt further away.

“As he mentions in [the book’s] preface, he was always a bit frightened of California. In being so, he was able to shoot it from a slightly outside perspective,” adds Pollock. “There are plenty of books and photographs that encapsulate this time in California, but this book brings into focus a smaller slice of time of about three years – one that rounded the corner of 1969 and brought a new realism to the changing decades.” 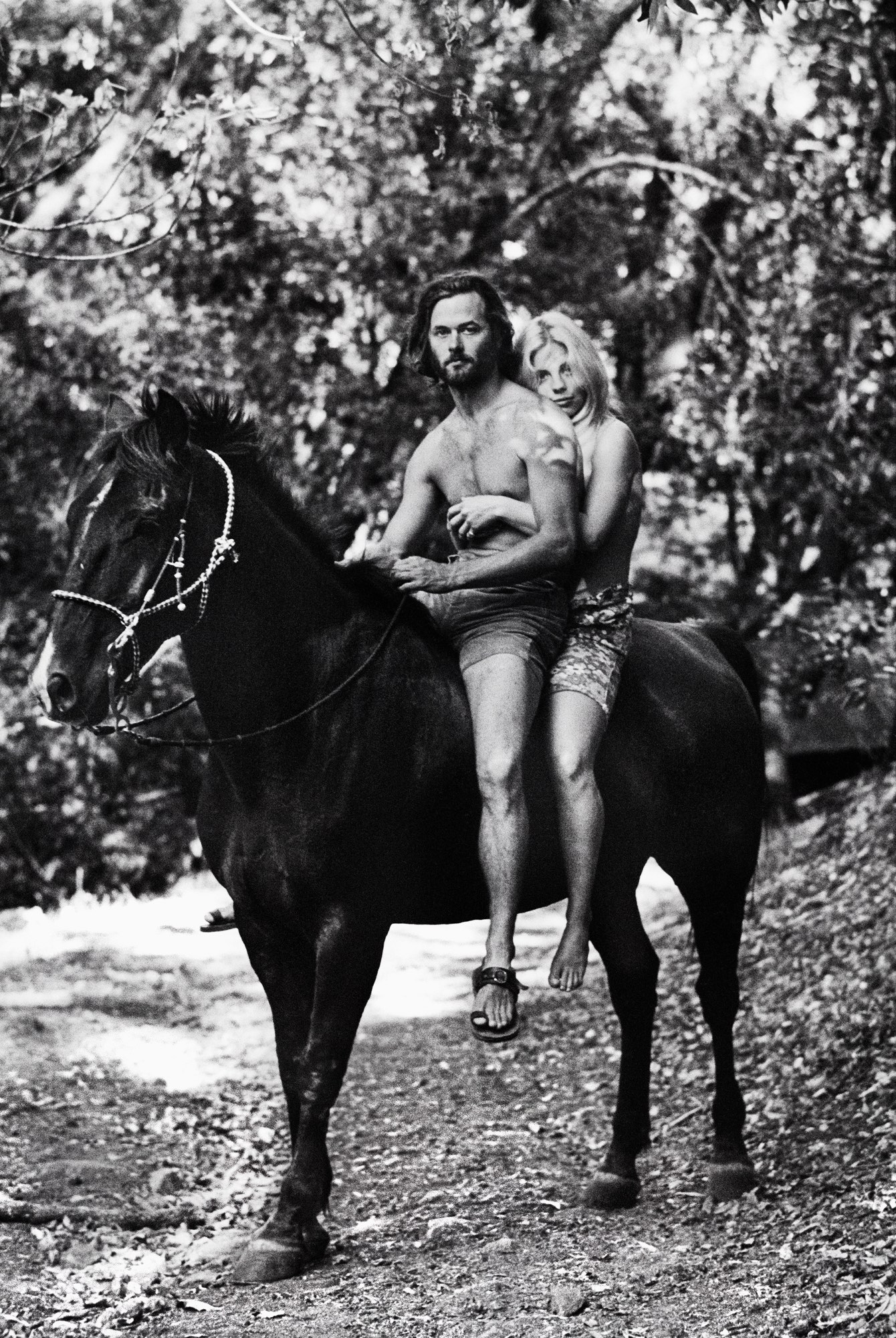 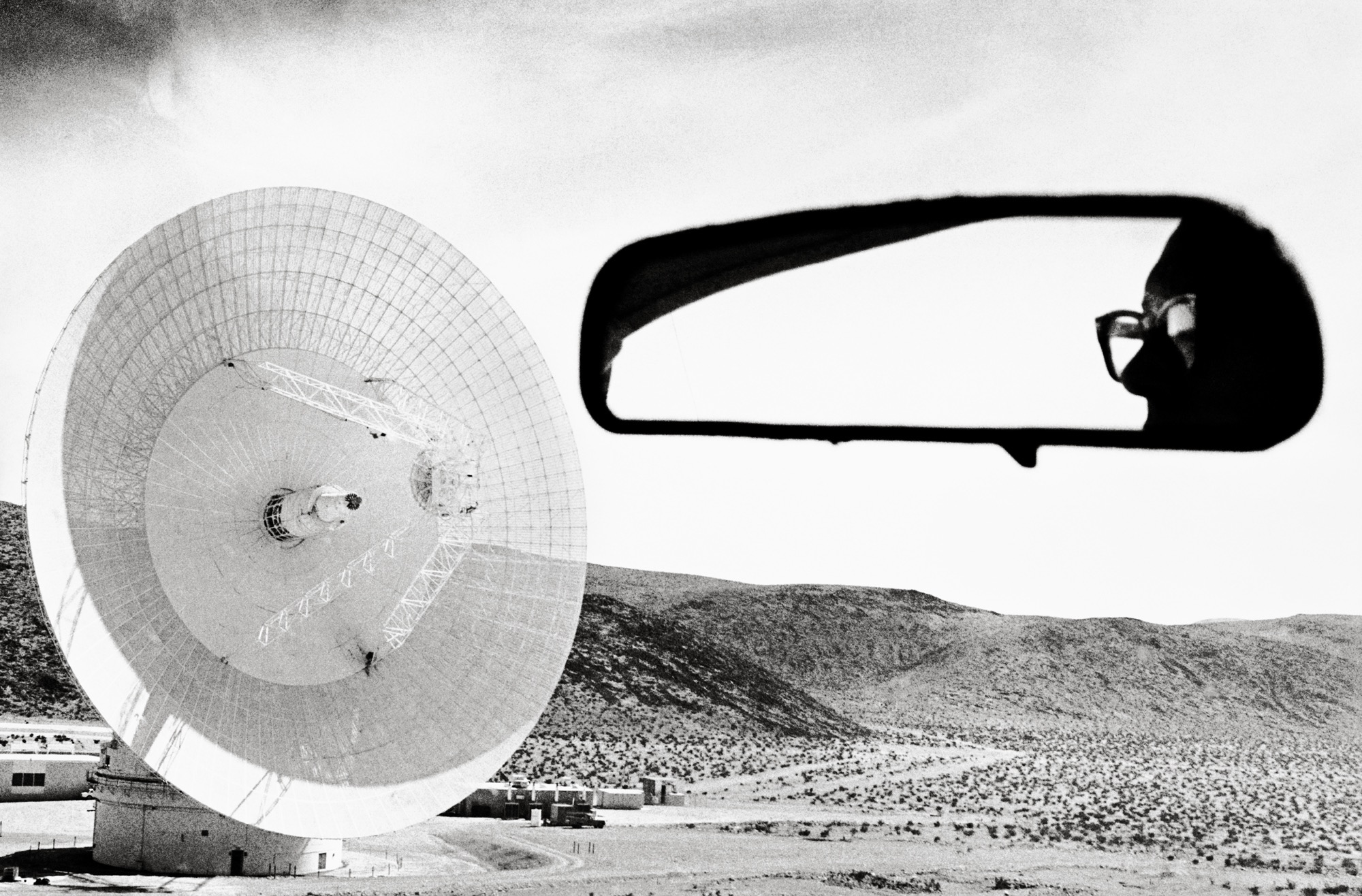 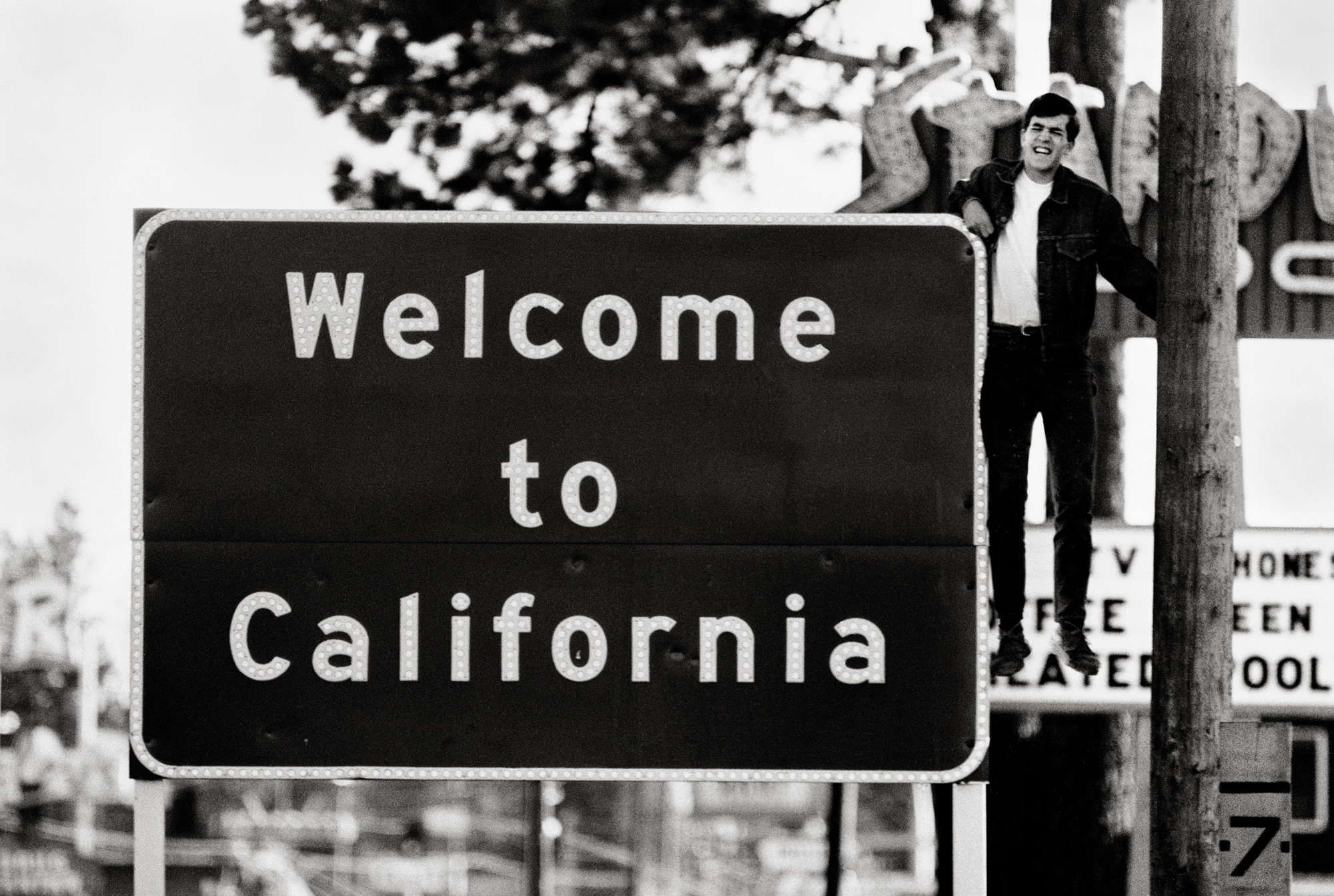 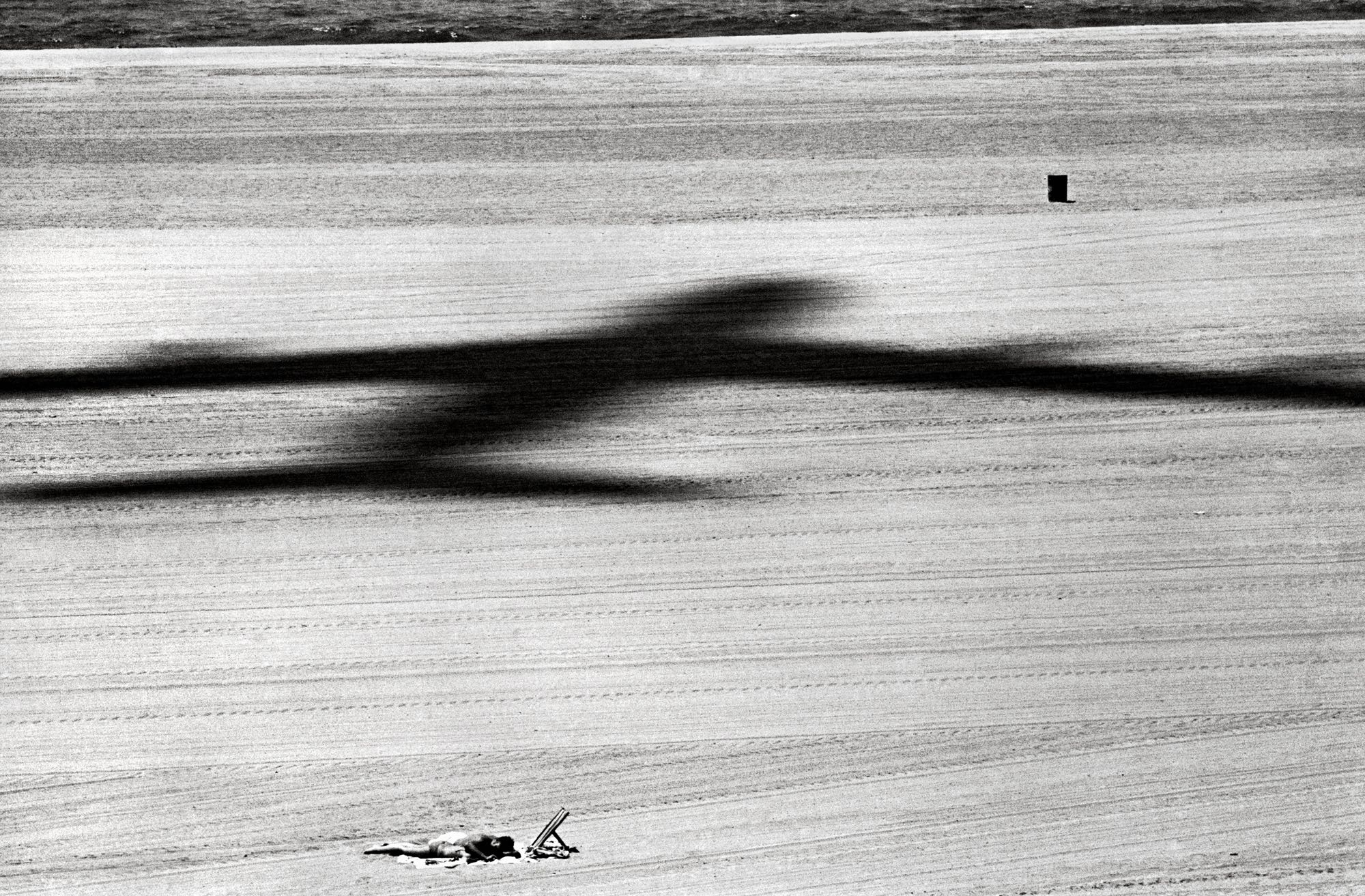 Linkedin
RELATED ARTICLES
OTHER ARTICLES
While protests over abortion rights rage in the US, access to abortion services is still almost nonexistent in parts of the UK.
As Lisa McGee’s sitcom approaches its final episode, writer Seaneen Molloy reflects on how the show sought to give an honest portrayal of teenagehood during the Troubles.
The author discusses her blistering new novel about history, revolution and queer love.
Government plans to make it harder for people to go to university will only entrench inequality.
Photographer Robin Graubard’s debut book offers an unflinching record of turbulence and change across the Balkans.
In the last of our dispatches from OFFF Barcelona, Rufus Deuchler and Vincent Gault discuss the future of creative process.