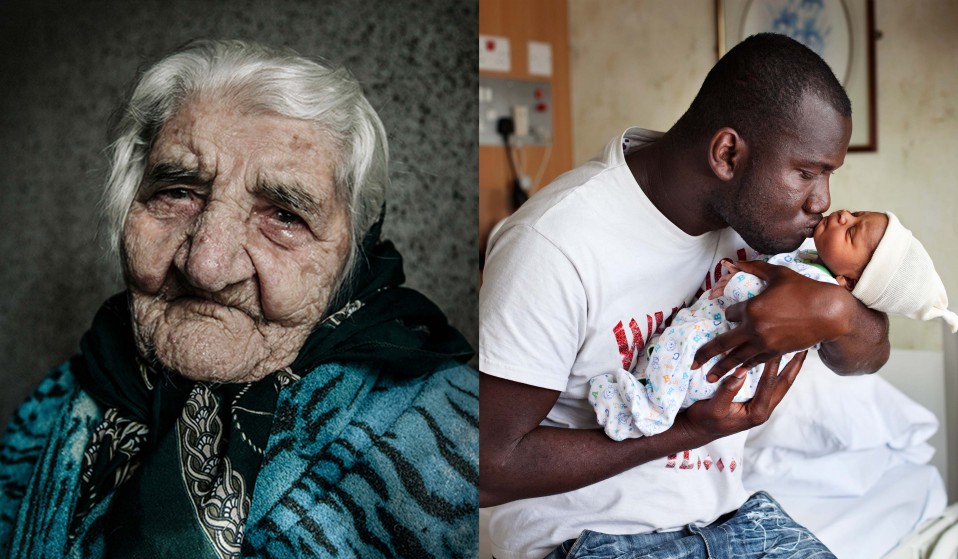 Photographers Diàna Markosian and Adam Patterson have learned stories are better told when you invite other voices in.

Photographers Diàna Markosian and Adam Patterson have learned stories are better told when you invite other voices in.

Join us at Huck’s 71a Gallery on Tuesday October 20 to hear stories and insights from their recent projects 1915 and Another Lost Child.

In Huck’s Documentary Photography Special III we went in search of stories of collaboration. Through conversations with some remarkable documentary photographers, we discovered that every image comes about through a process of collaboration – and the best often appear when the photographer hands authorship over to someone else.

Photographers Diàna Markosian and Adam Patterson understand the importance of inviting others to share the creative process with them – and both will be telling stories and sharing insights at Huck’s 71a Gallery in Shoreditch on Tuesday October 20 from 6.30pm.

RSVP free for the talk – part of our Collective Truths show, which brings the Documentary Photography Special III to life.

Here, Diàna and Adam explain how they learned to embrace collaboration in extracts from their stories in the issue. 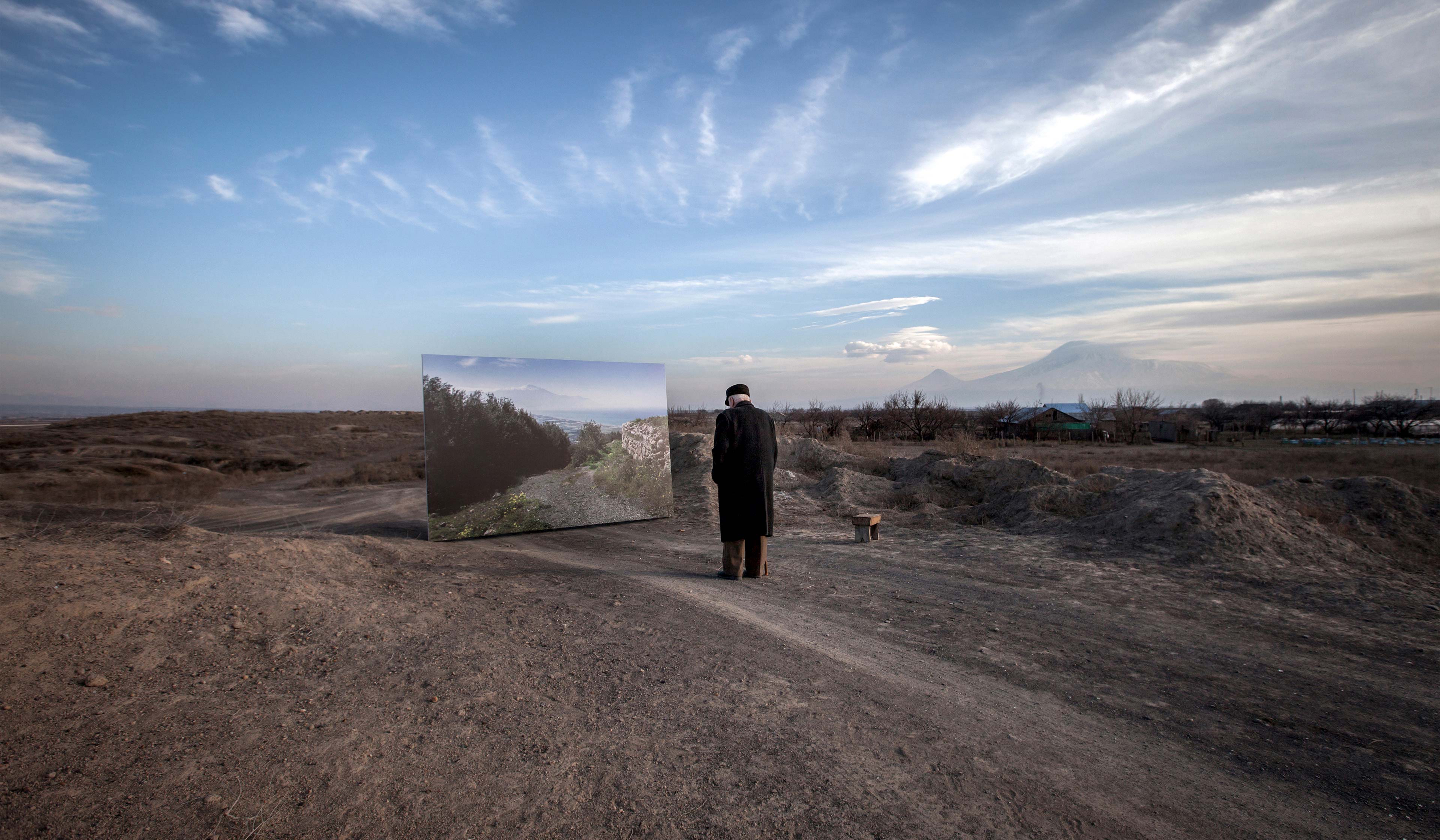 Diàna Markosian is an Armenian-American photographer whose work explores the relationship between memory and place. For her latest project, 1915, Diàna connected with three survivors of the Armenian genocide, then returned to their former homes in present-day Turkey to capture an image that harked back to their childhoods. In her talk, Diàna will share the story behind this collaborative piece, and how she breaks down the barrier between photographer and subject through her work.

“I think the most honest work I’ve created has been through collaboration. I realised this when I was working on a piece about my father. When we reconnected suddenly – having not seen each other for fifteen years – taking pictures helped me work through the abyss that existed between us. When I asked my father what he thought of the piece, he said it was missing his voice. This forced me to rethink the way I approach my work, which is often just an expression of my own experiences rather than a shared journey.

“Having a connection with the people I photograph is everything to me. I sometimes wish it wasn’t as important. It would almost make things more convenient, for one. I could go on assignment, make images and return to my life. But for some reason that’s never quite enough. I need more than a beautiful image to fulfil me as a photographer. It doesn’t always need to be a connection as intimate as the work I did on my father, but if I don’t connect, it shows. My work becomes surface level, and I guess that’s my biggest fear as a photographer – making work that is average.” 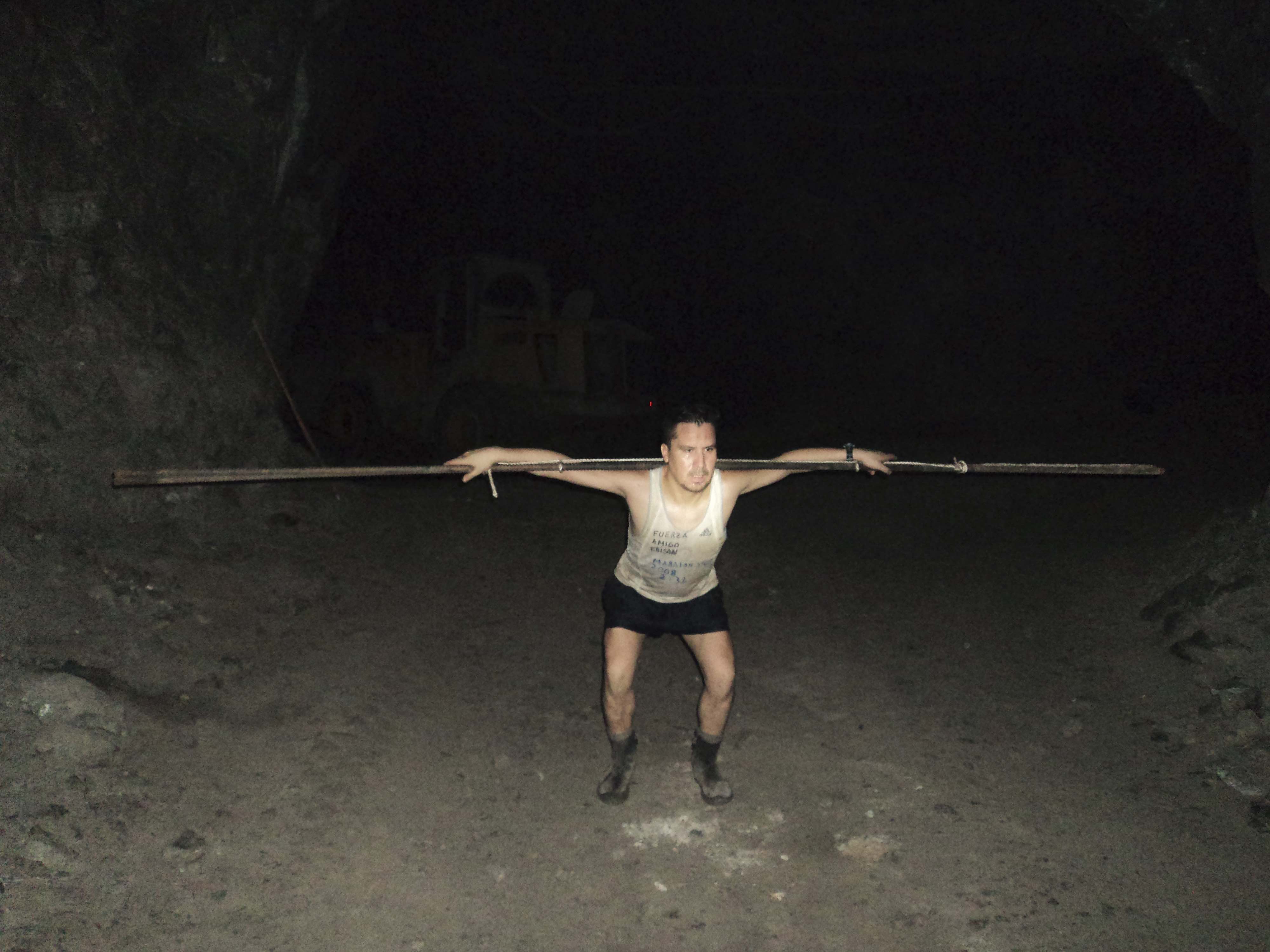 From To Hell and Back by Adam Patterson.

Adam Patterson is a photographer and filmmaker based in Belfast, Northern Ireland. In Huck’s Documentary Photography Special III he shared To Hell and Back, which tells the story of Edison Peña, one of the thirty-three Chilean miners who were trapped underground in 2010. Without any way to capture the experience himself, Adam dropped a camera down the hole so Edison could show what it was really like.

“It shifted our understanding of the person we thought we knew. We thought we knew this guy because we’d read his letters, then we saw images of a person going through a struggle that was more intense than we could have ever imagined, occupying his mind through gruelling exercise. Here was a visual document that will stand alone beside his story, and a photographer could not have done that.

“Chile became a turning point in my career. I went there as a researcher and stills photographer, and walked away with experience in film. It also taught me the importance of collaboration. There’s a school of thought that young photographers often grow into; I certainly did. You convince yourself that all you need is one great idea that nobody knows about, and you’ll somehow be propelled to a higher level. But it’s a very dark and lonely path; you spend a lot of time ignoring other people, so when it doesn’t work out your whole world falls apart because you’ve got no one else to turn to. But you don’t have to do it all alone.”

At his Huck talk, Adam will be talking about about his long-term project Another Lost Child, which documents the life of a man called Jean-Claude, who went by the street name ‘Vipoh’ when he was younger. The project began as a response to media coverage of teenage gun and knife crime in London, but has since evolved into an ongoing collaboration between the pair. In his talk, Adam will be joined by Jean-Claude, and together they’ll share how their ongoing relationship has become a storytelling vehicle that has yet to stop.

RSVP free here for the talk with Diàna Markosian and Adam Patterson on Tuesday October 20 at 6.30pm.

Linkedin
RELATED ARTICLES
OTHER ARTICLES
Over two weeks, Adam Patterson travelled with refugees making the harrowing journey across Europe to shoot a powerful new documentary.
When Diàna Markosian tracked down three survivors of the Armenian genocide, their stories helped her understand her own roots. Now she’s found a way to give a little something back.
Huck's annual celebration of visual storytelling returns with photo stories that help us connect.