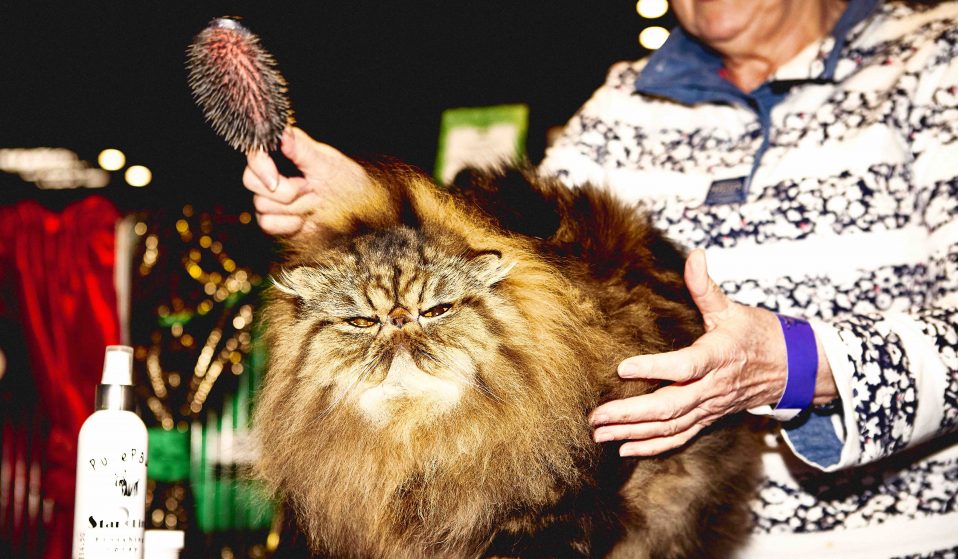 ‘Like an IKEA for cats’: photographer Joe Hart heads to the most prestigious event on the UK’s feline calendar.

‘Like an IKEA for cats’: photographer Joe Hart heads to the most prestigious event on the UK’s feline calendar.

Cats are the greatest animals on this earth. Please: do not fight this fact. With their sumptuous fluff and formidable minds, they reign supreme over all of us; dominating our homes and hearts with an unphased flick of the tail.

East London photographer Joe Hart also loves cats. That’s why he went to Birmingham’s Supreme Cat Show – the most prestigious event on the UK’s feline calendar – for his latest photography project. “I figured it would be a good day out,” he tells Huck. “Plus who doesn’t love flashy photos of fluff?”

Hart had a good time, and was impressed by both the array of cat breeds on display and the variety in their size. “It was pretty amazing to see such a wide range of the same animal in one large warehouse,” he says, in reference to Birmingham’s sprawling National Exhibition Centre. “It was like an IKEA for cats.” 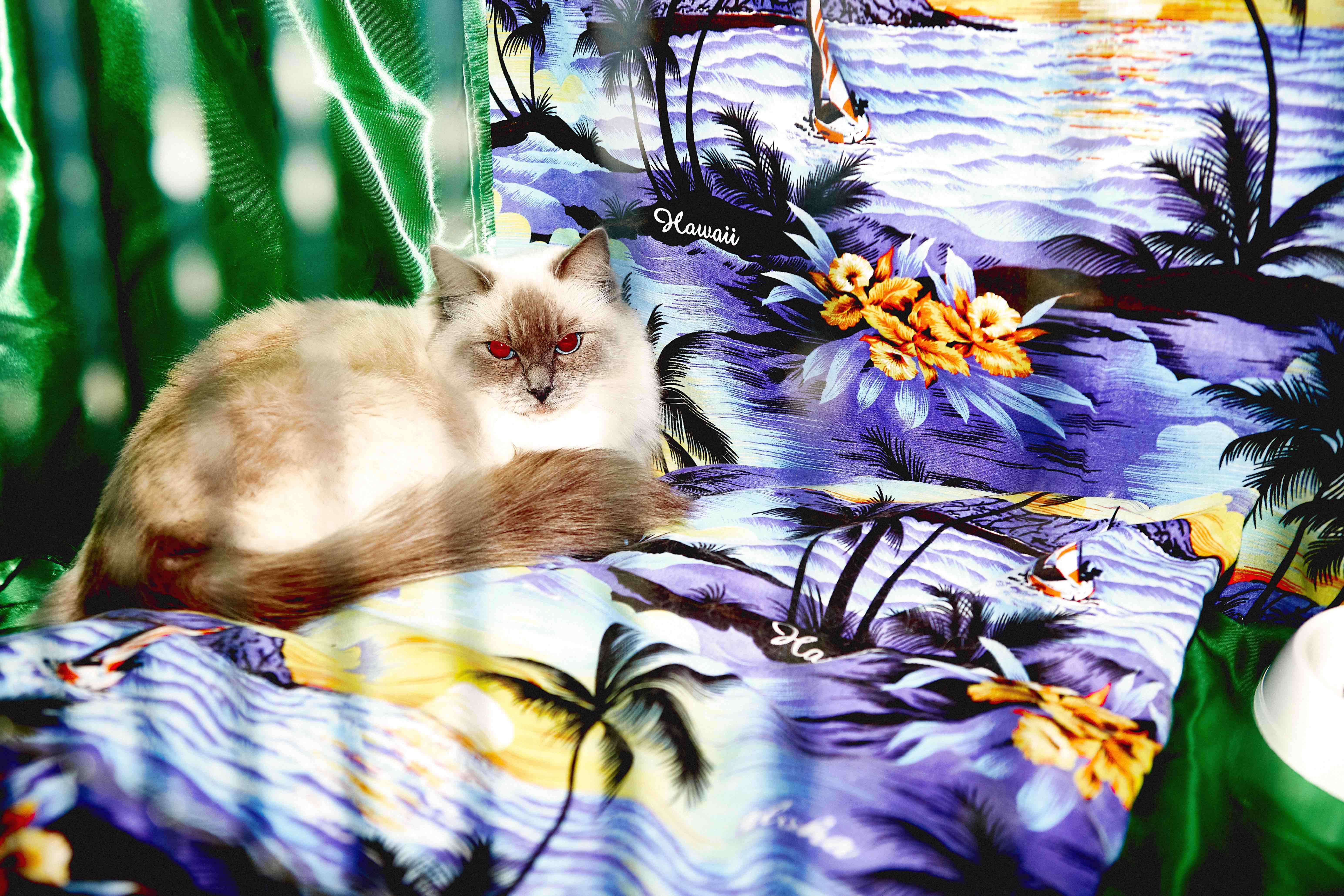 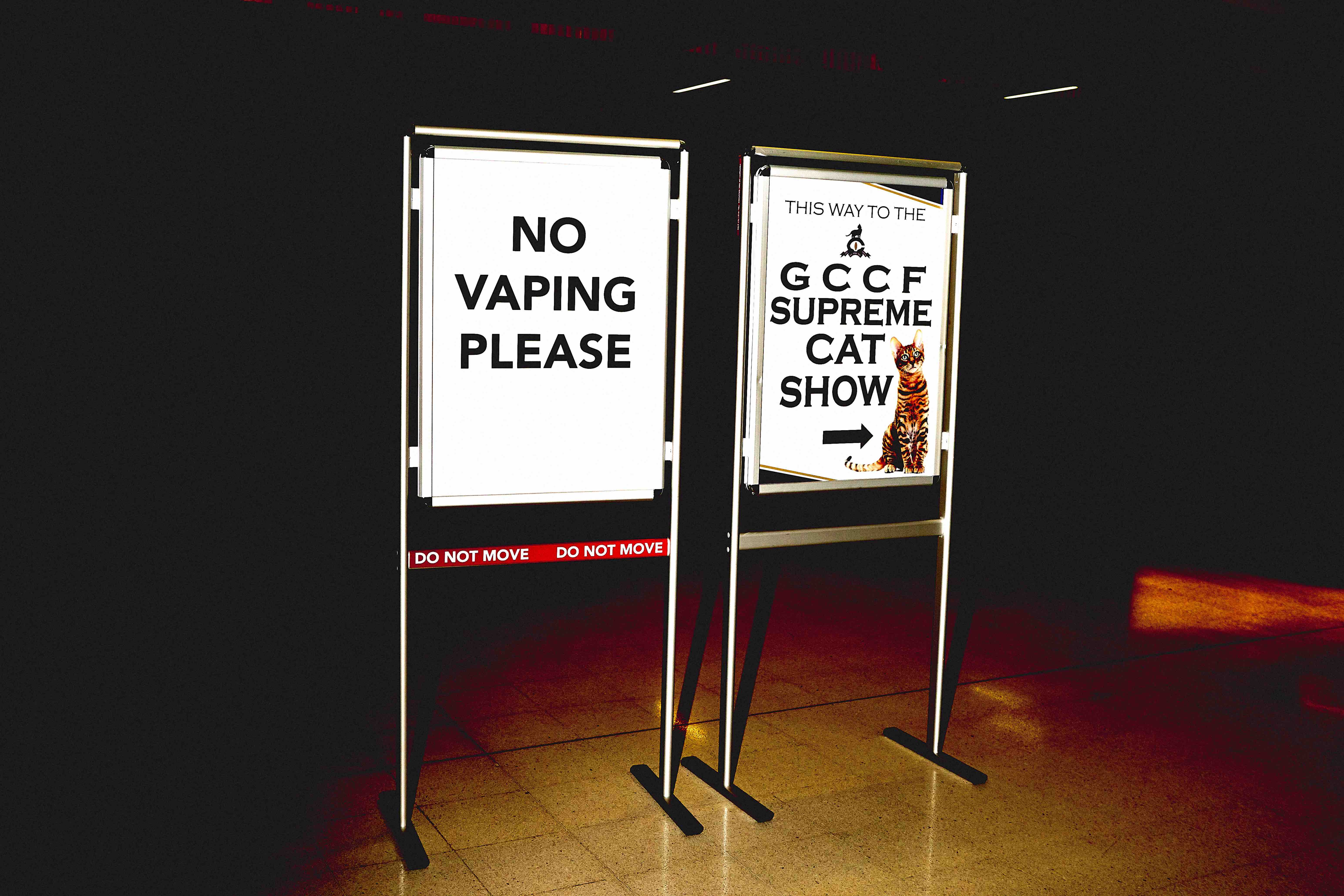 The photographer adds that the project – which is worlds away from his typical portrait work – was an opportunity to get out of London and broaden his thinking.

“There was a real mixture of people there,” he says. “A few that I met had travelled from quite far away – proper cat fans – but then there were also a lot of curious types like myself. Unsurprisingly, there weren’t many sneezing, cat-intolerant allergic folk in the crowd. The real juxtaposition, though, was the vaping convention that was in the arena next door. Two of the most far-removed sub-cultures in the same spot on a gloomy Saturday in Greater Birmingham.”

He adds: “I love using photography as an excuse to get myself into strange situations and speak to people I would never get the chance to… I find so much joy in trying to capture the niche hobbies and passions that most people aren’t aware of; capturing something entertaining in the removed or mundane. Also, I just like cats.” 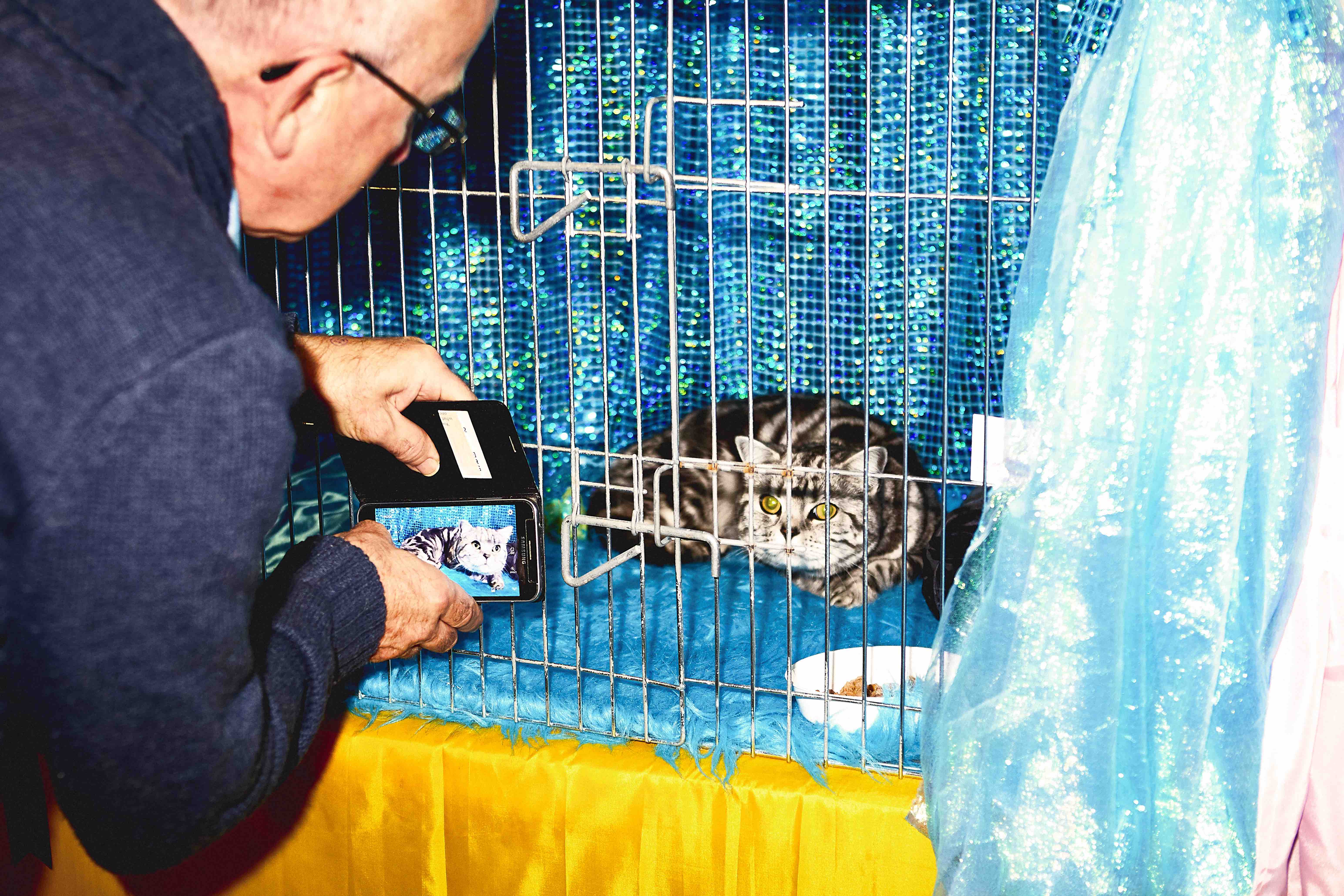 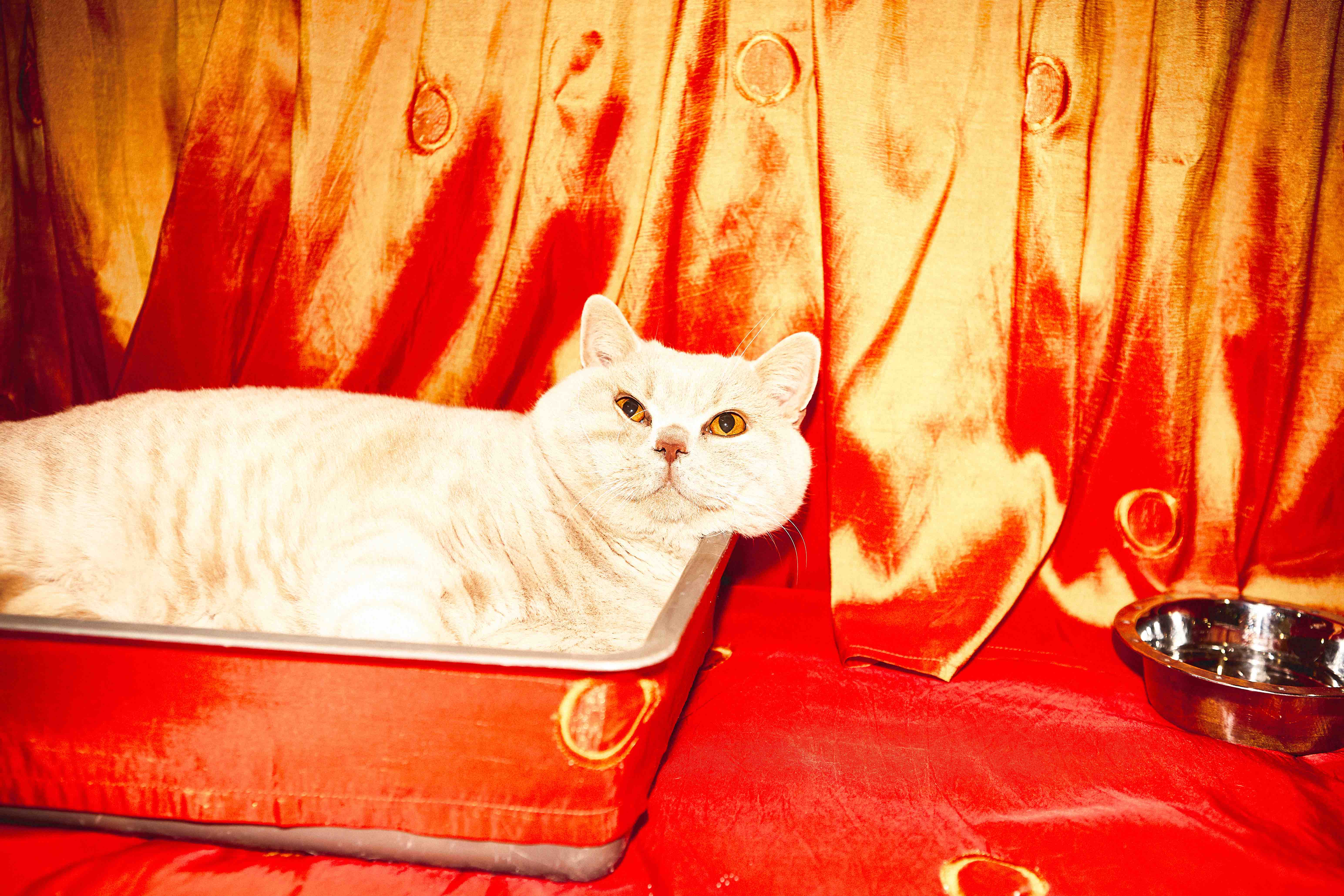 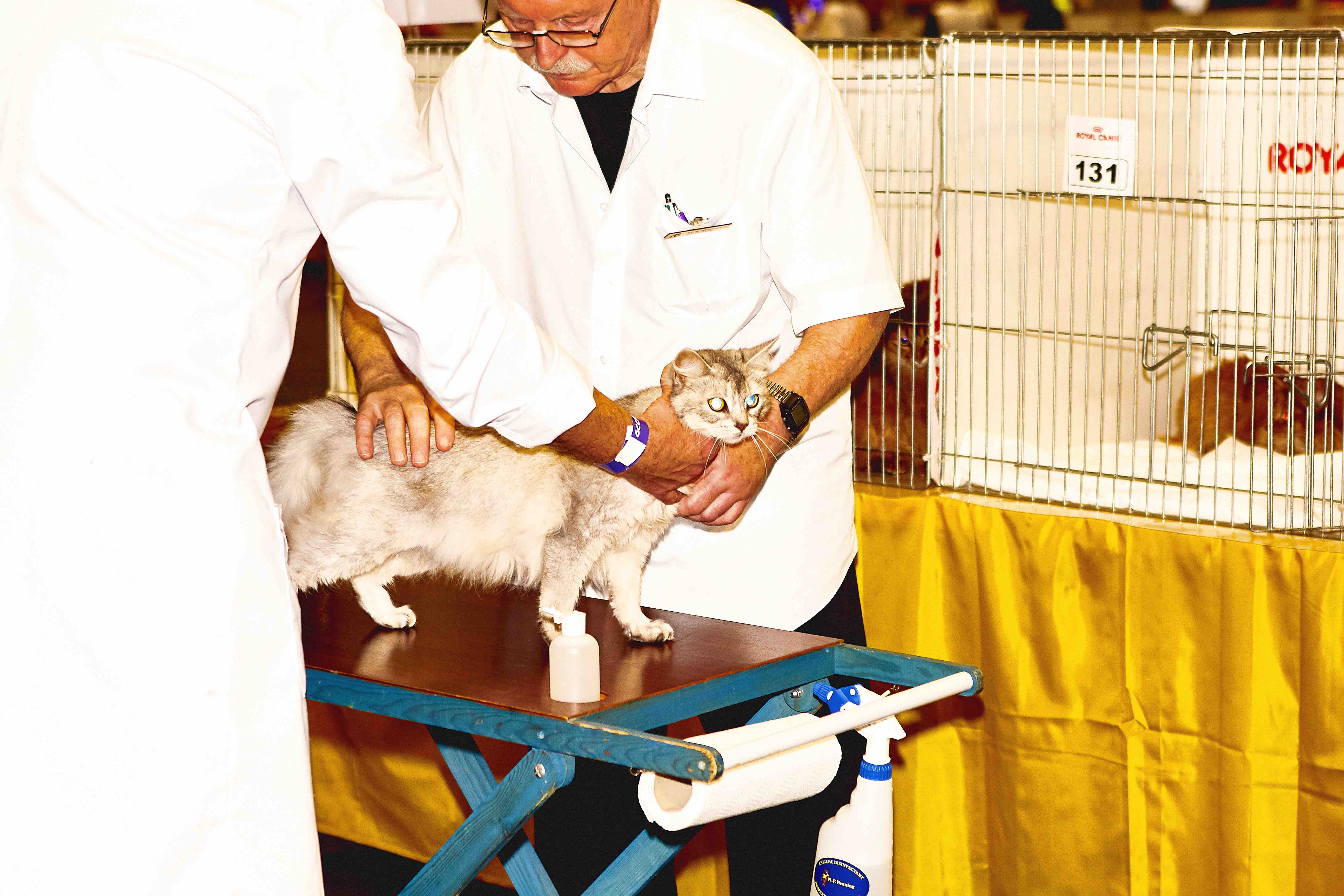 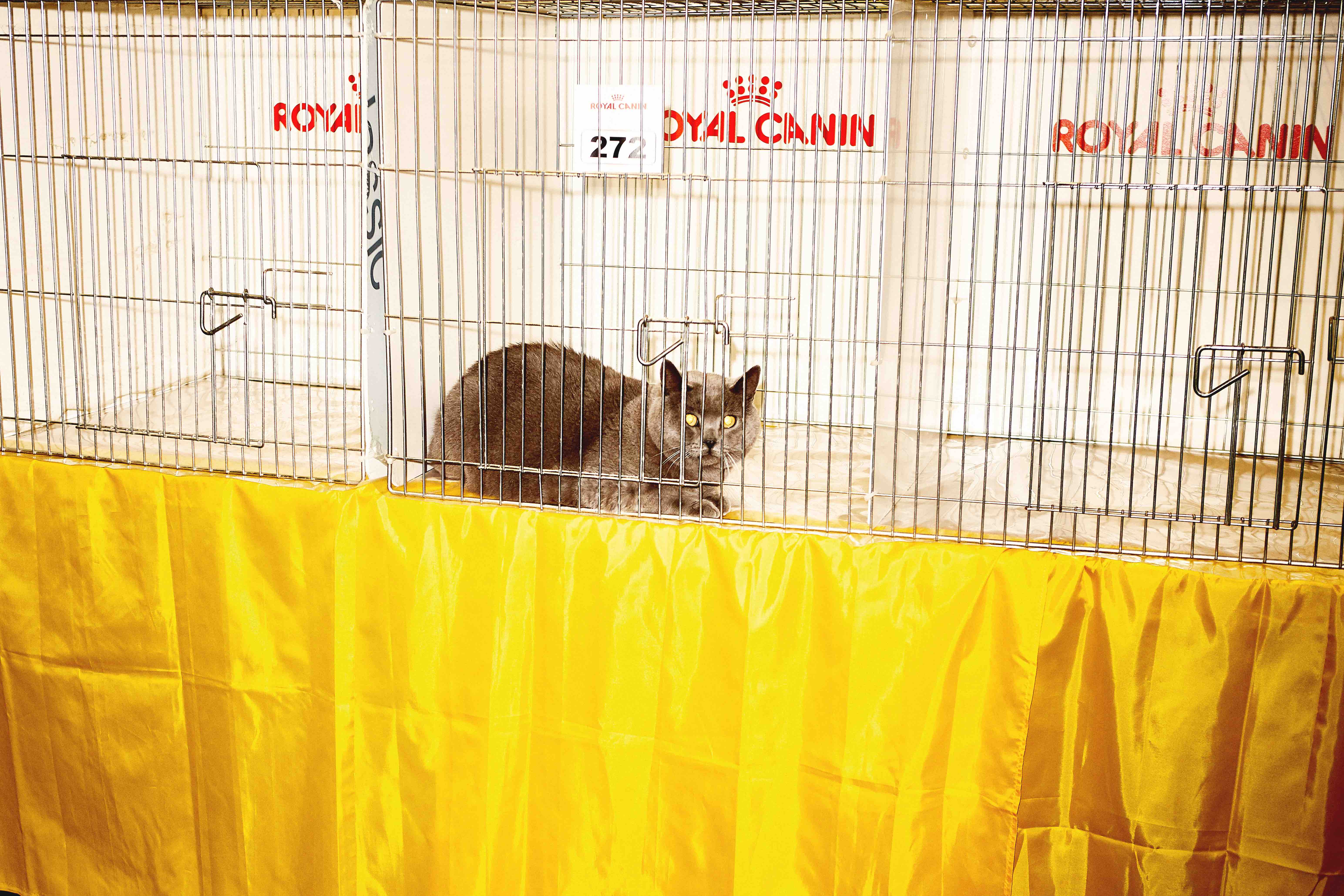 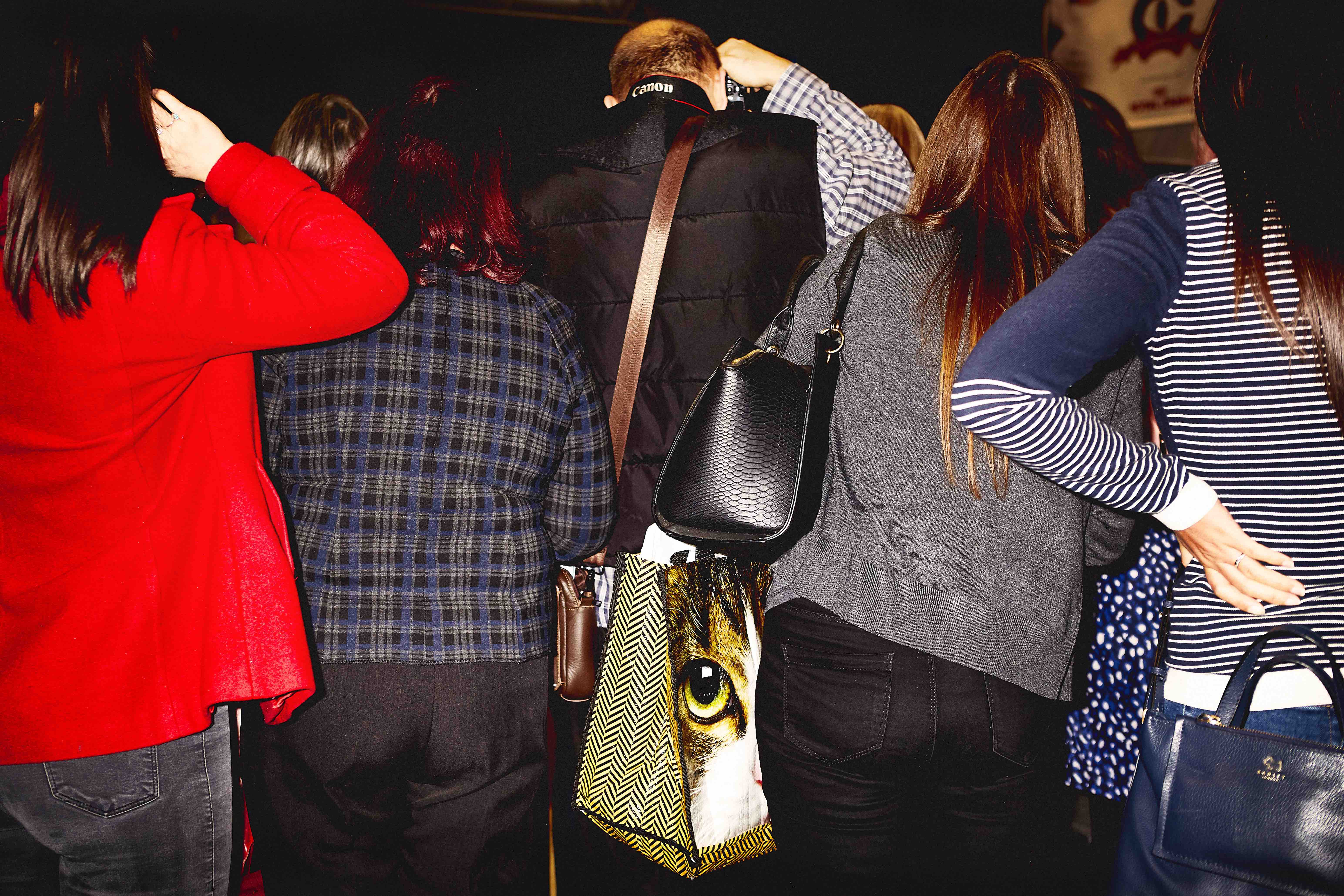 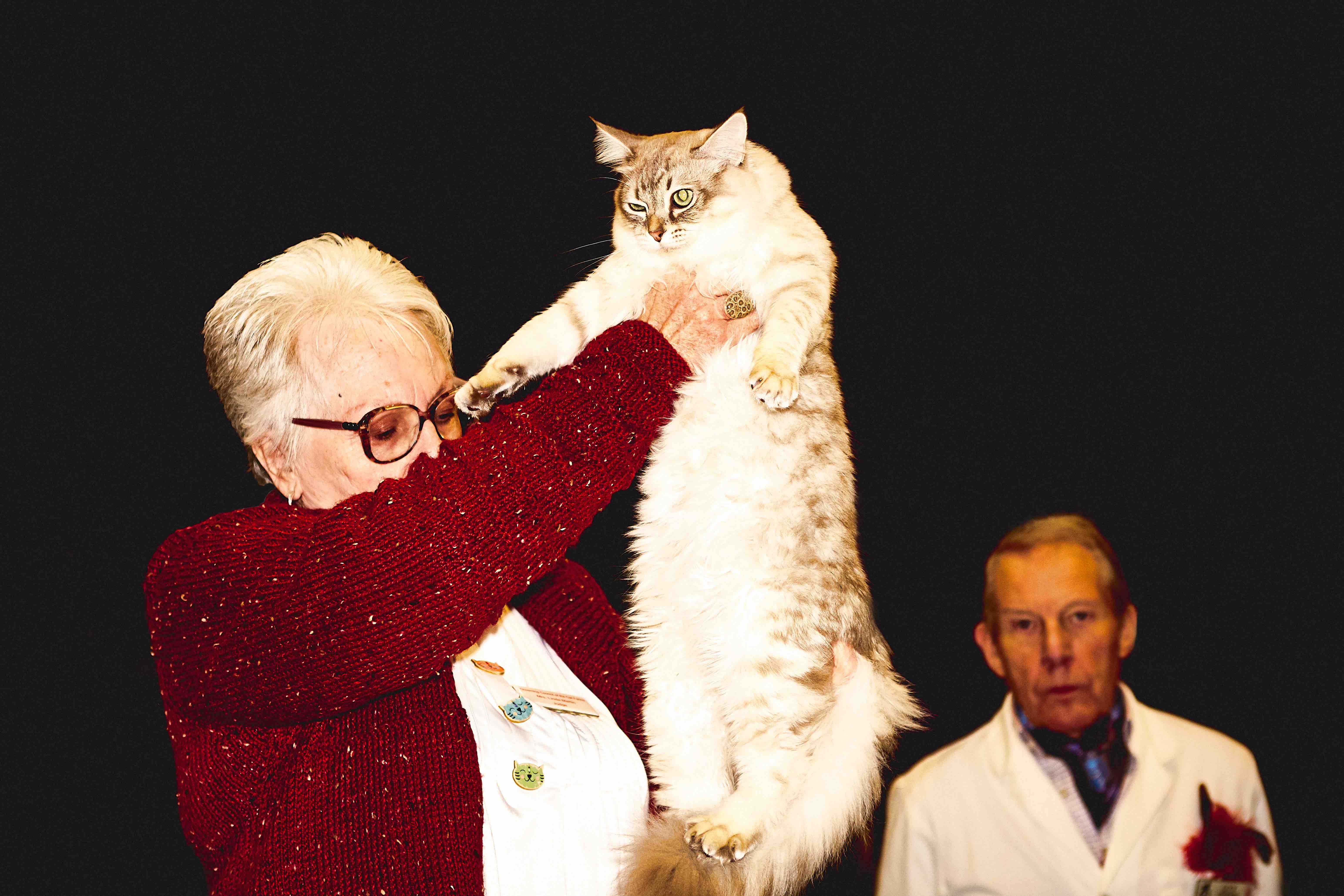 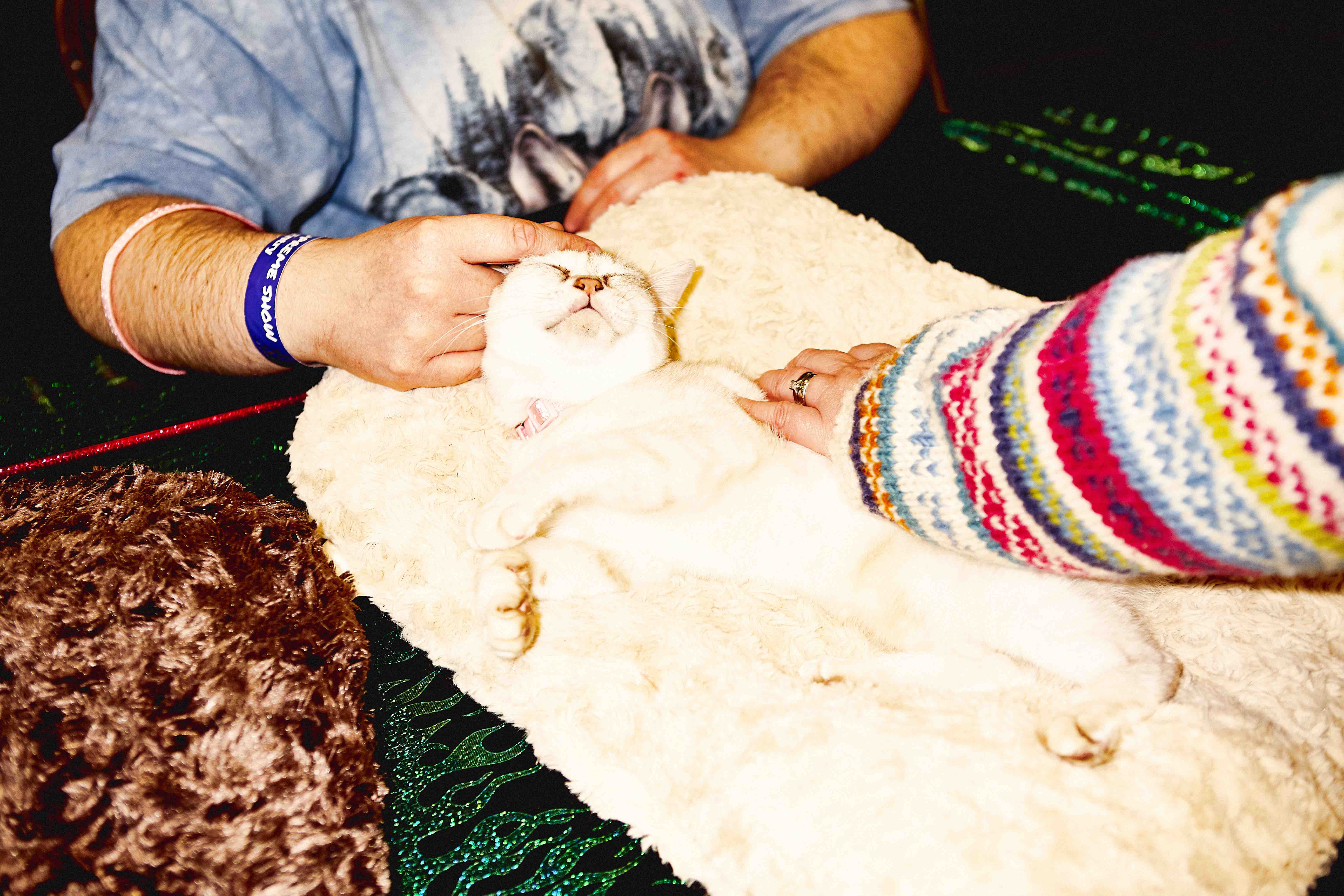 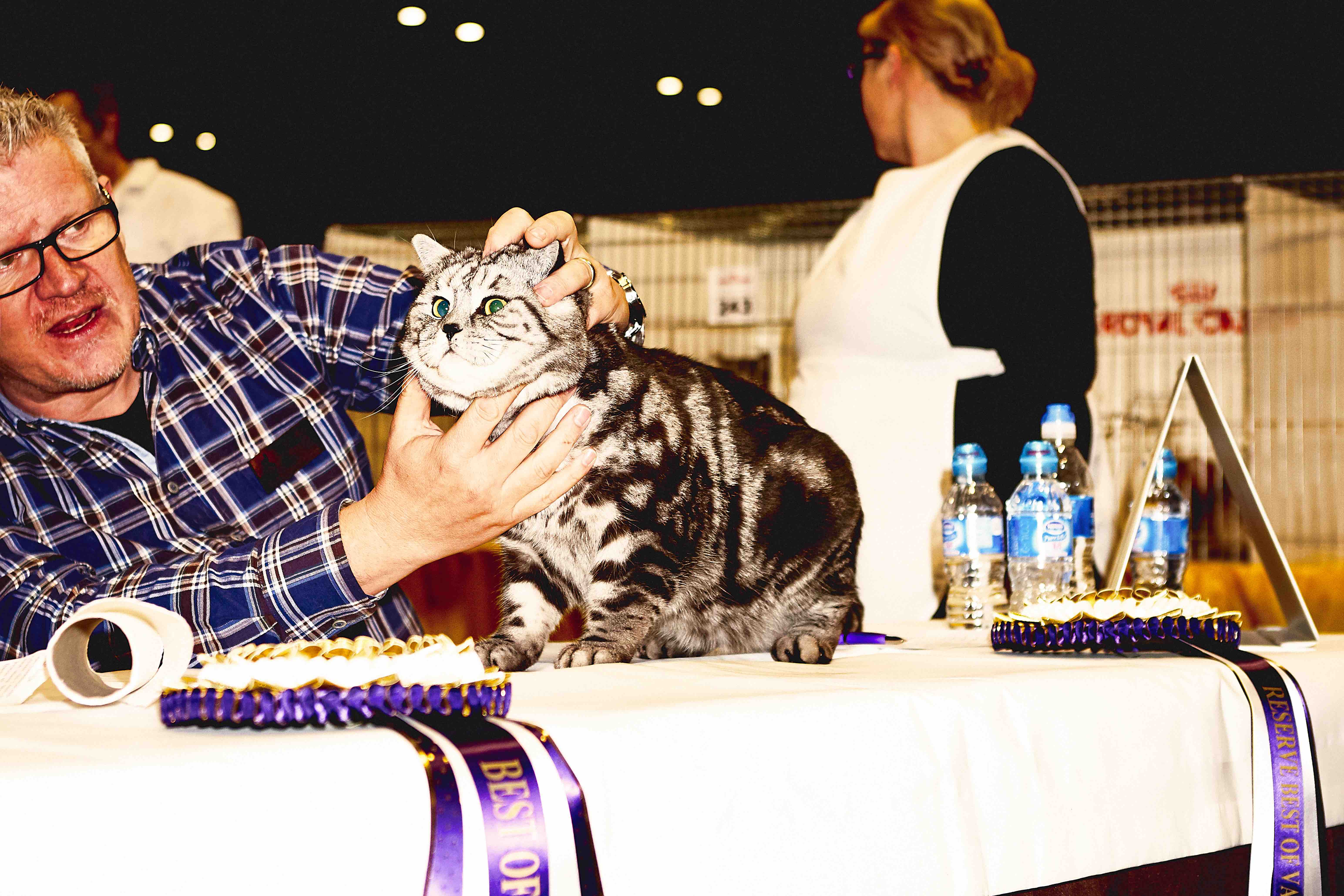 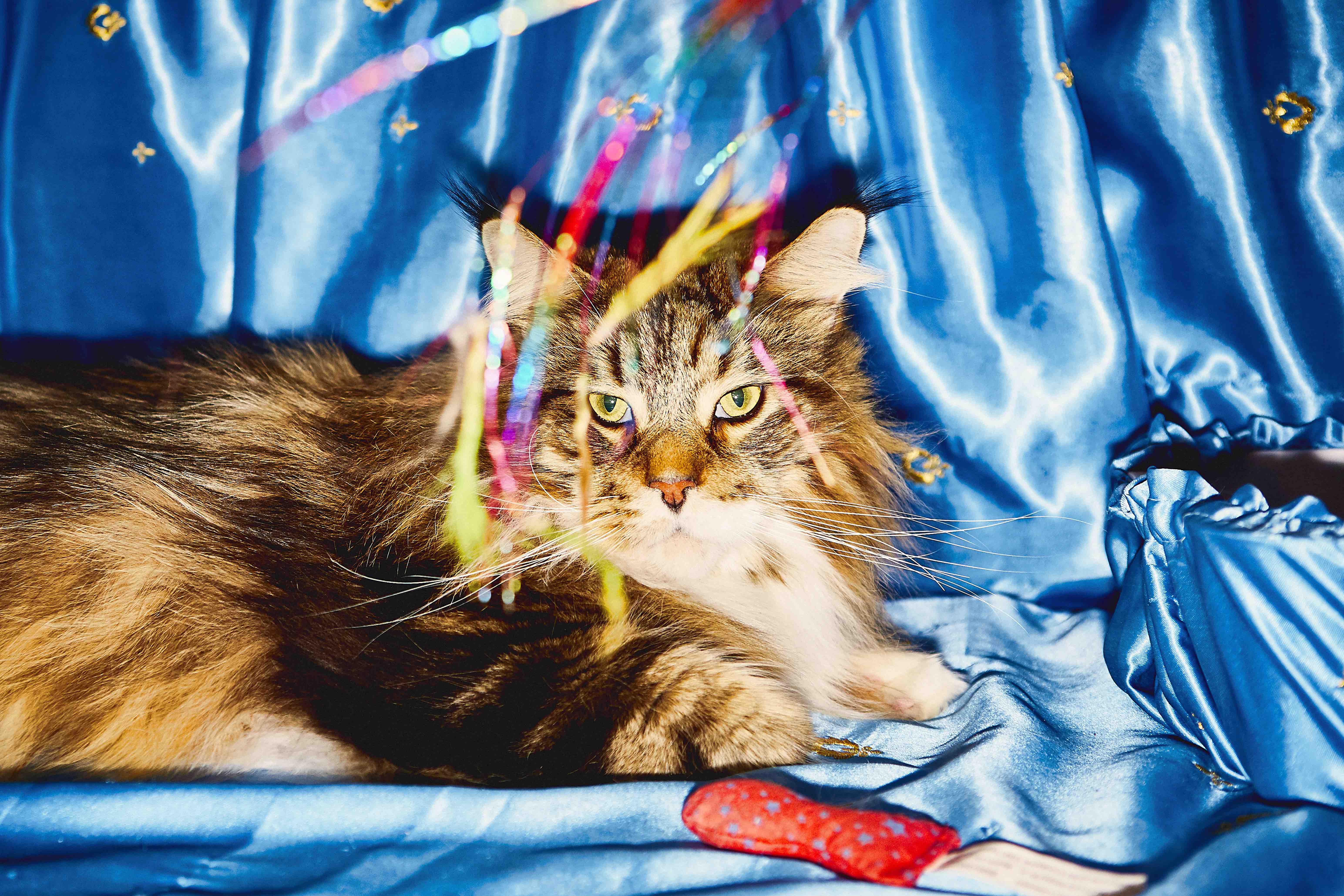 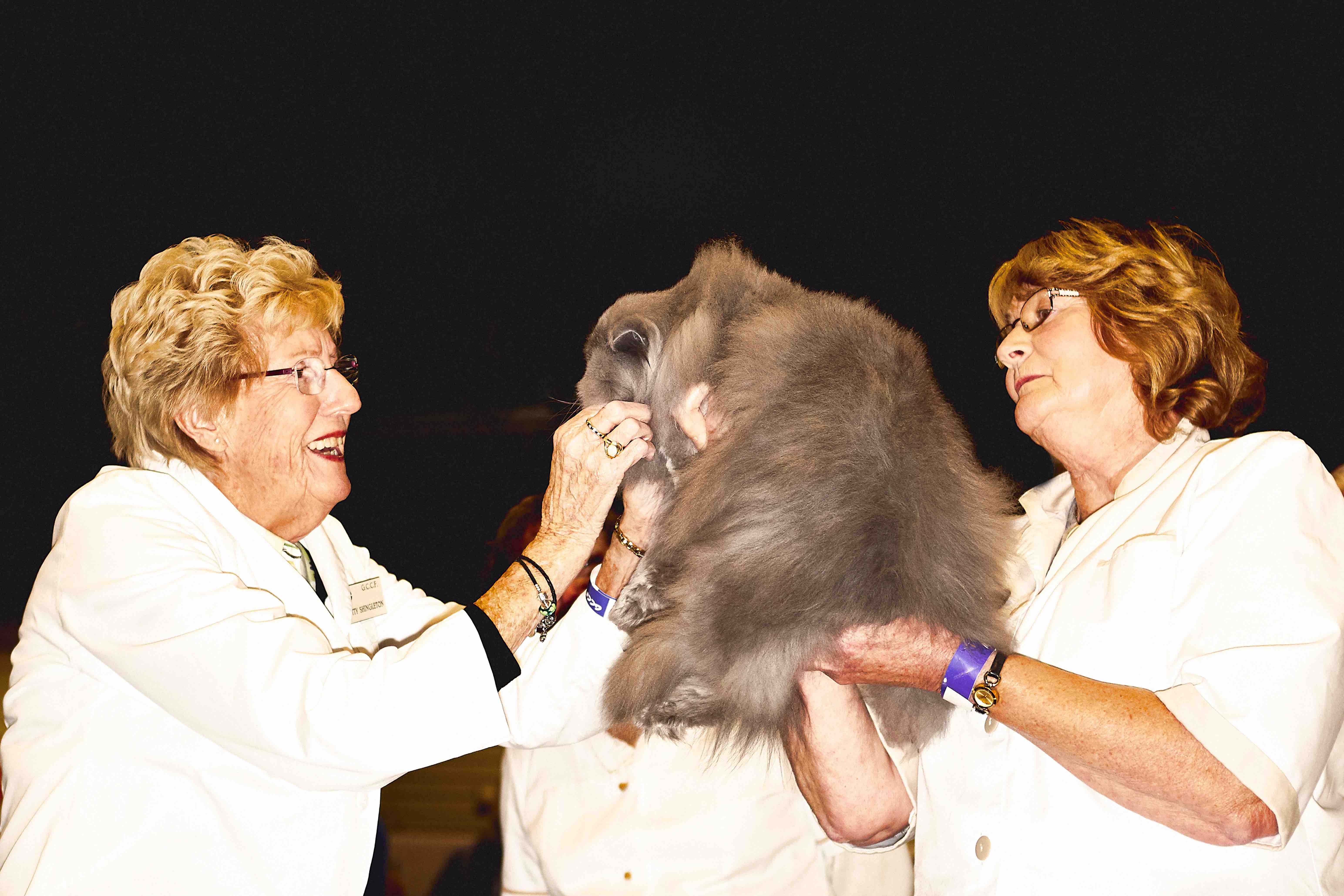 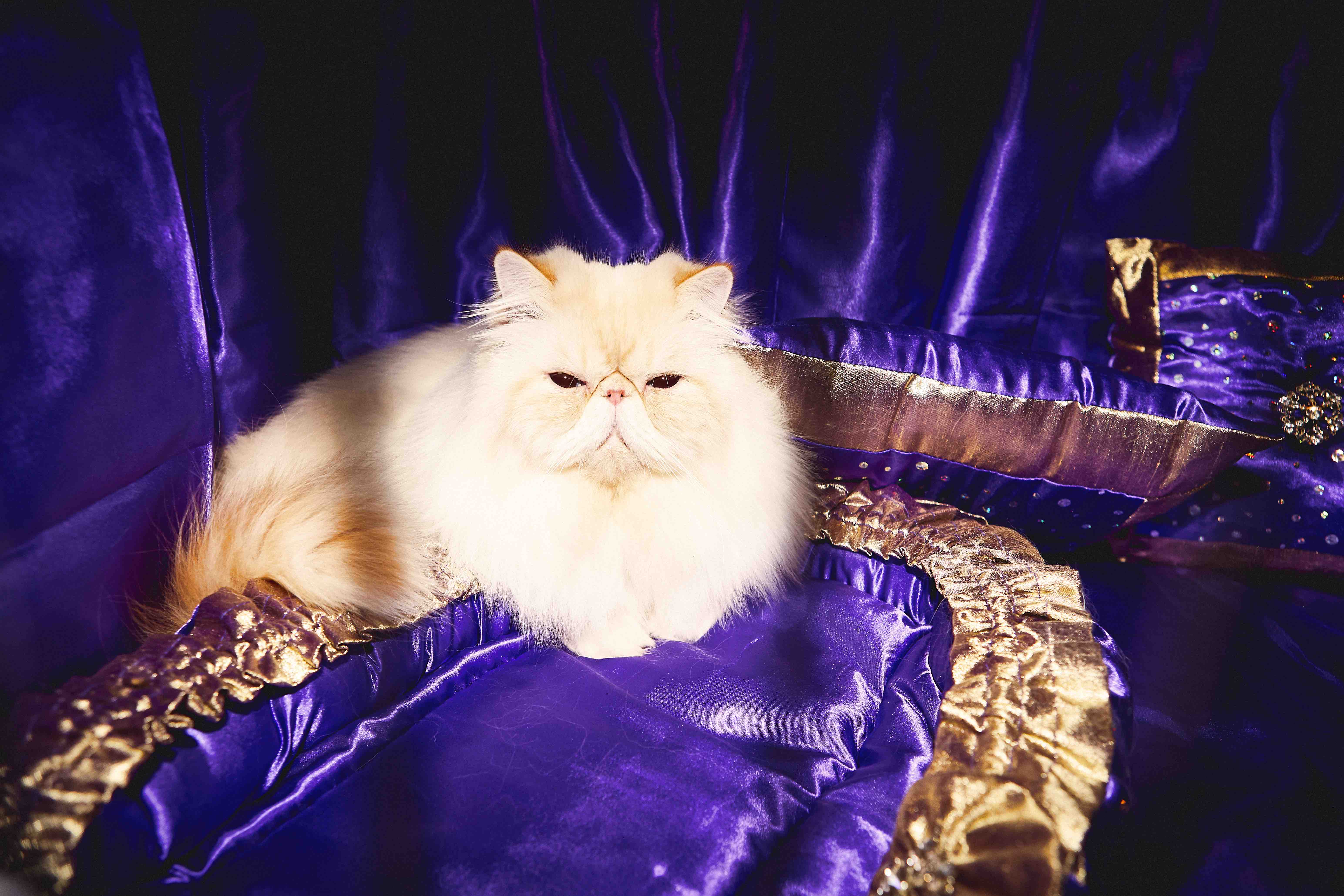 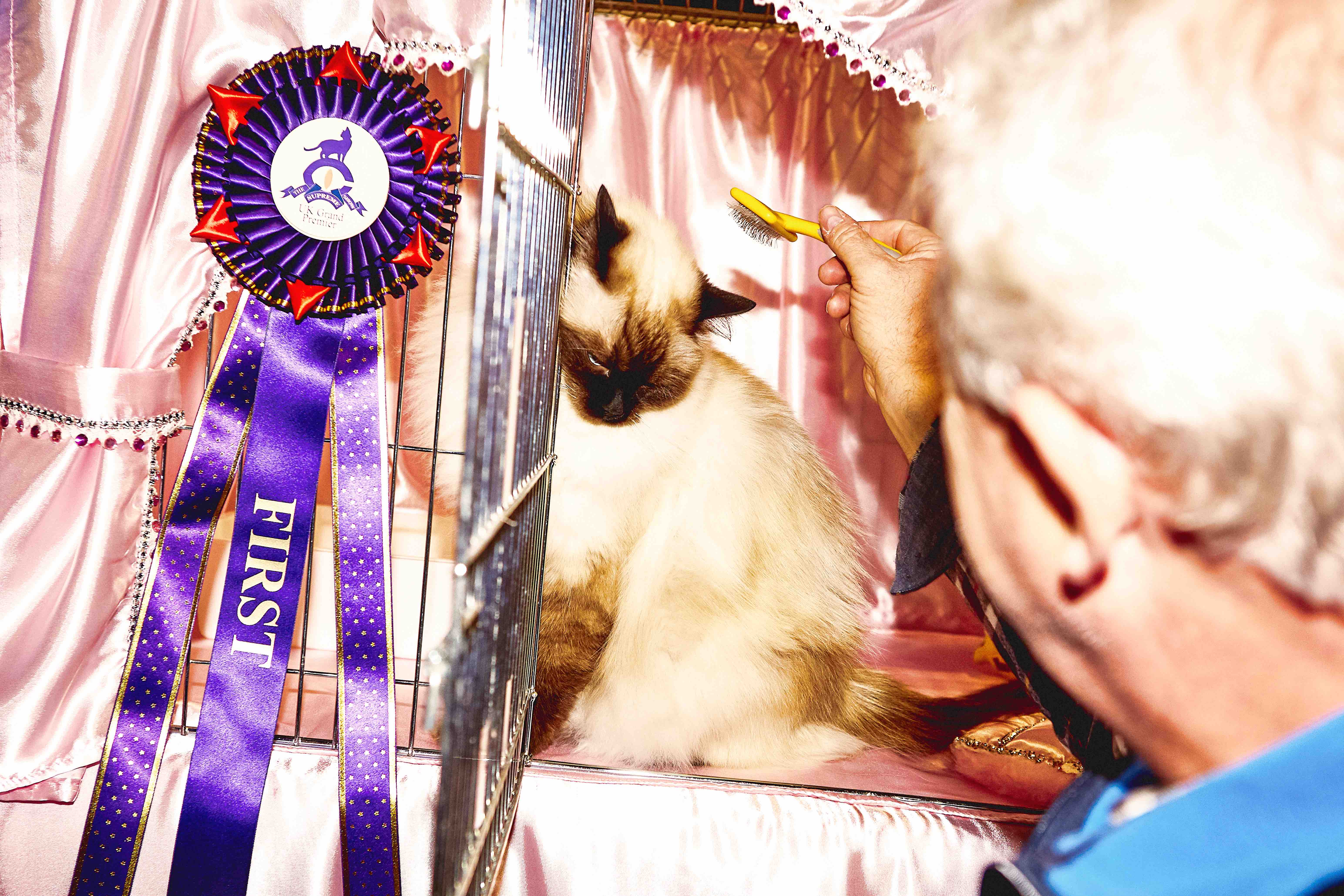 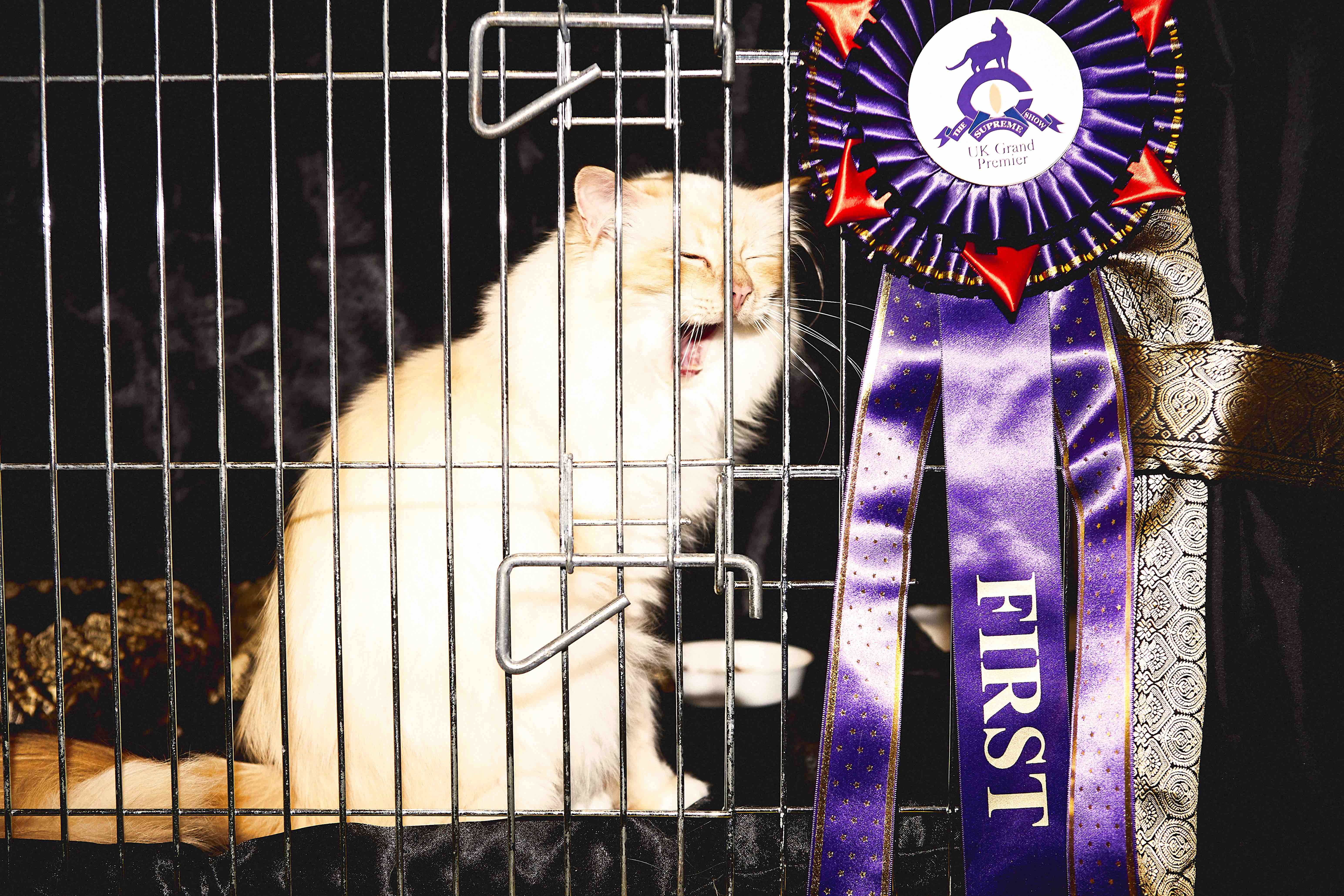 Linkedin
RELATED ARTICLES
OTHER ARTICLES
Photojournalist Fiora Garenzi spoke with people still living in Eastern Ukraine, an area which seen some of the heaviest fighting since the war began.
Photographer Bud Glick recounts documenting everyday life in the area, and what it taught him about the Chinese immigrant experience.
The government’s brutal crackdown on NGOs has left victims of rape without anywhere to seek help. And now, as the country plays a key role is Russia’s war, things are only getting worse.
A series of photos by the late Jerry Dantzic taken in 1957 show a tender side to the iconic Jazz musician.
To mark the premiere of his new documentary on surfing giant Gerry Lopez, the filmmaker and former pro skateboarder sits down to share his unique brand of wisdom.
Students are being left to languish in unsafe housing, in some cases leading to serious health complications.