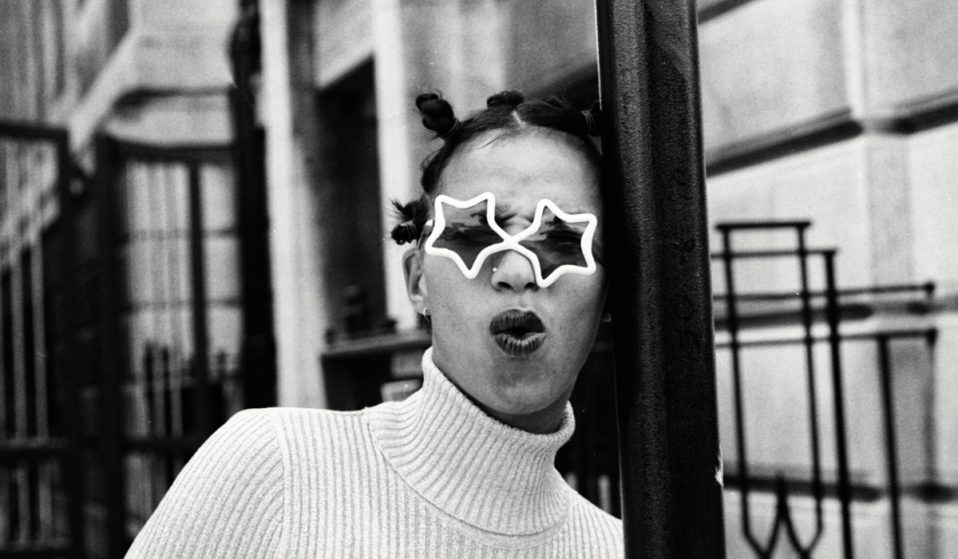 Throughout the ’80s and ’90s, photographer Barbara Wasiak captured a city in a state of cultural and political flux – pairing shots of NME cover stars with anti-Poll Tax protests.

Throughout the ’80s and ’90s, photographer Barbara Wasiak captured a city in a state of cultural and political flux – pairing shots of NME cover stars with anti-Poll Tax protests.

1987. Sheffield. In the ballroom of the City Hall, house and rare groove music pumps loudly from speakers. The over-capacity crowd dances, as sweat slides down the walls and drips from the ceiling. Barbara Wasiak weaves between the dancing bodies with a camera in hand, clicking away, capturing the elation and euphoria of those at club night Jive Turkey.

“She was a force of nature,” says Cabaret Voltaire’s Stephen Mallinder, fondly remembering his friend and collaborator who passed away in 2007. “She was combative, creative and confident.”

After a successful 2017 crowdfunding campaign, an exhibition of Wasiak’s work – Steel, Street, Synth & Shutter – is currently taking place at Sheffield’s Sensoria festival. The show was organised in collaboration with Jose Snook, her friend, collaborator and archivist. 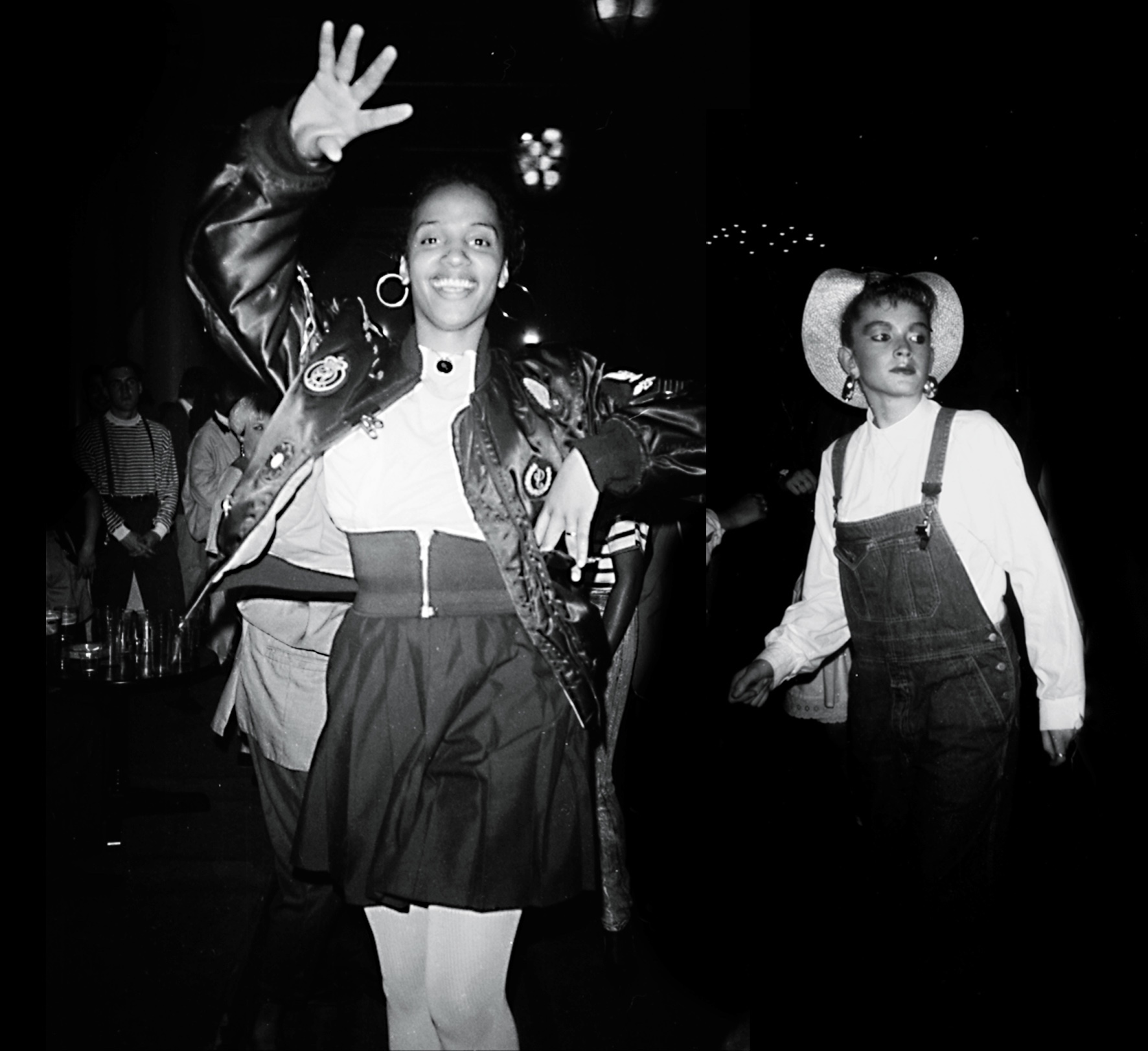 Wasiak’s eye was a crucial one in Sheffield, capturing a city in a state of cultural and political flux. As the beat of Sheffield’s music scene grew louder throughout the ’80s, she was there to capture its bands and DJs, such as Chakk, Cabaret Voltaire, In the Nursery, Roisin Murphy, Krush, Winston and Parrot and Treebound Story.

Many of these artists stemmed from the burgeoning cultural forces in the city, such as FON Studios, Warp Records and Jive Turkey, all of which Barbara was a magnet to. “She wasn’t just archiving it all,” Stephen remembers. “She was in the centre of that maelstrom, she was part of it.”  Jive Turkey DJ Winston Hazel echoes this sentiment too: “she lived it and framed it.” 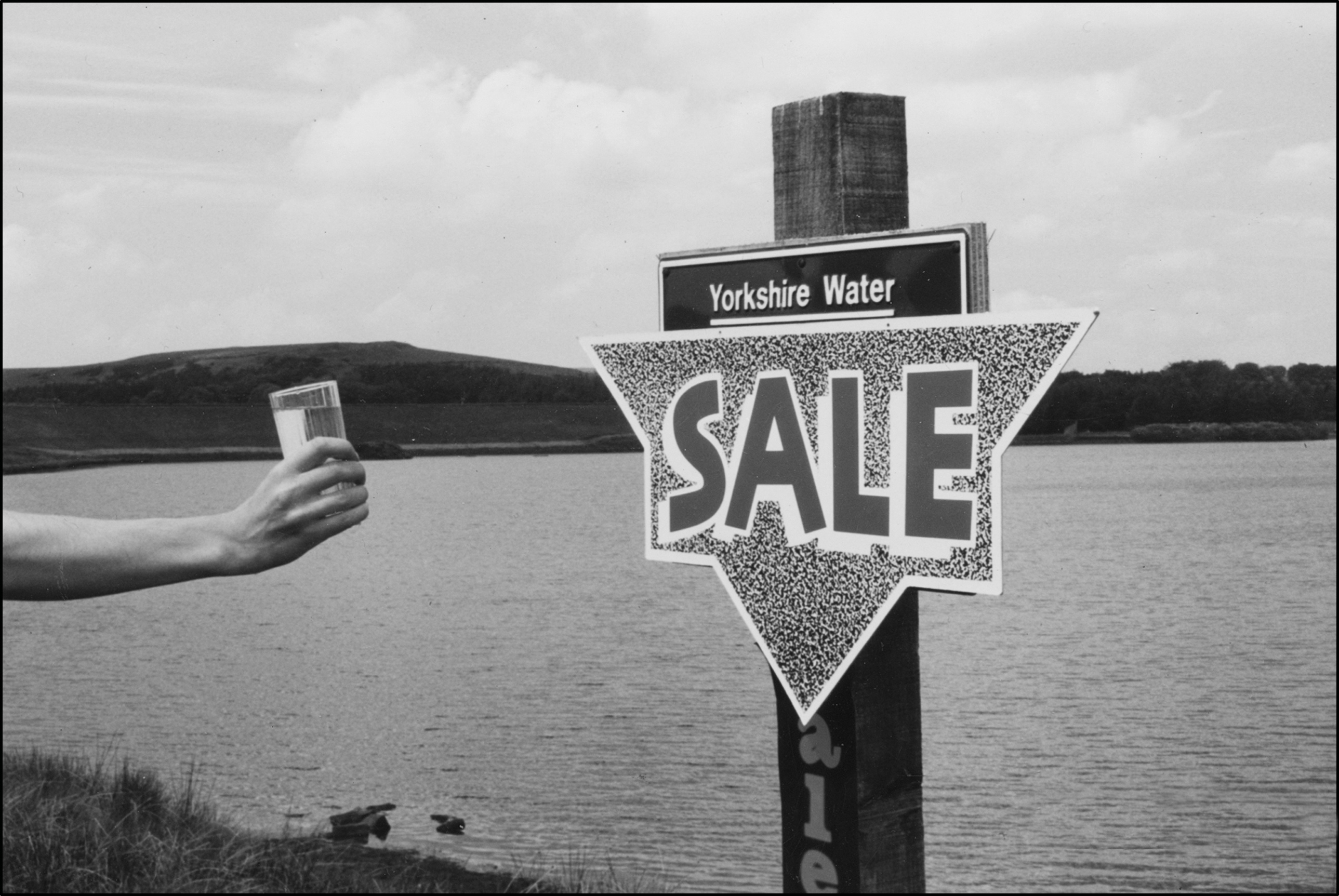 On top of immersing herself in the rising music scene of Sheffield during this key period, Wasiak also focused her lens on the city in a wider sense, capturing its architecture, people, politics and pulse. As a result, her work acts as a wide-angle snapshot of life in the city during these times. Jose remembers this impassioned and broad approach. “Barbara was very politically engaged and concerned about injustice at both a societal and personal level,” she says. “She was able to visualise, capture and communicate what a lot of people were thinking.”

Steel, Street, Synth & Shutter captures this breadth of her work and interests, which displays pictures of crumbling and evicted city centre housing blocks alongside anti-Poll Tax demonstrations, miners marches, and NME photoshoots. “She was really there in the thick of it,” remembers Jose. “And at a time that was of huge importance for Sheffield’s music and alternative culture scenes.” 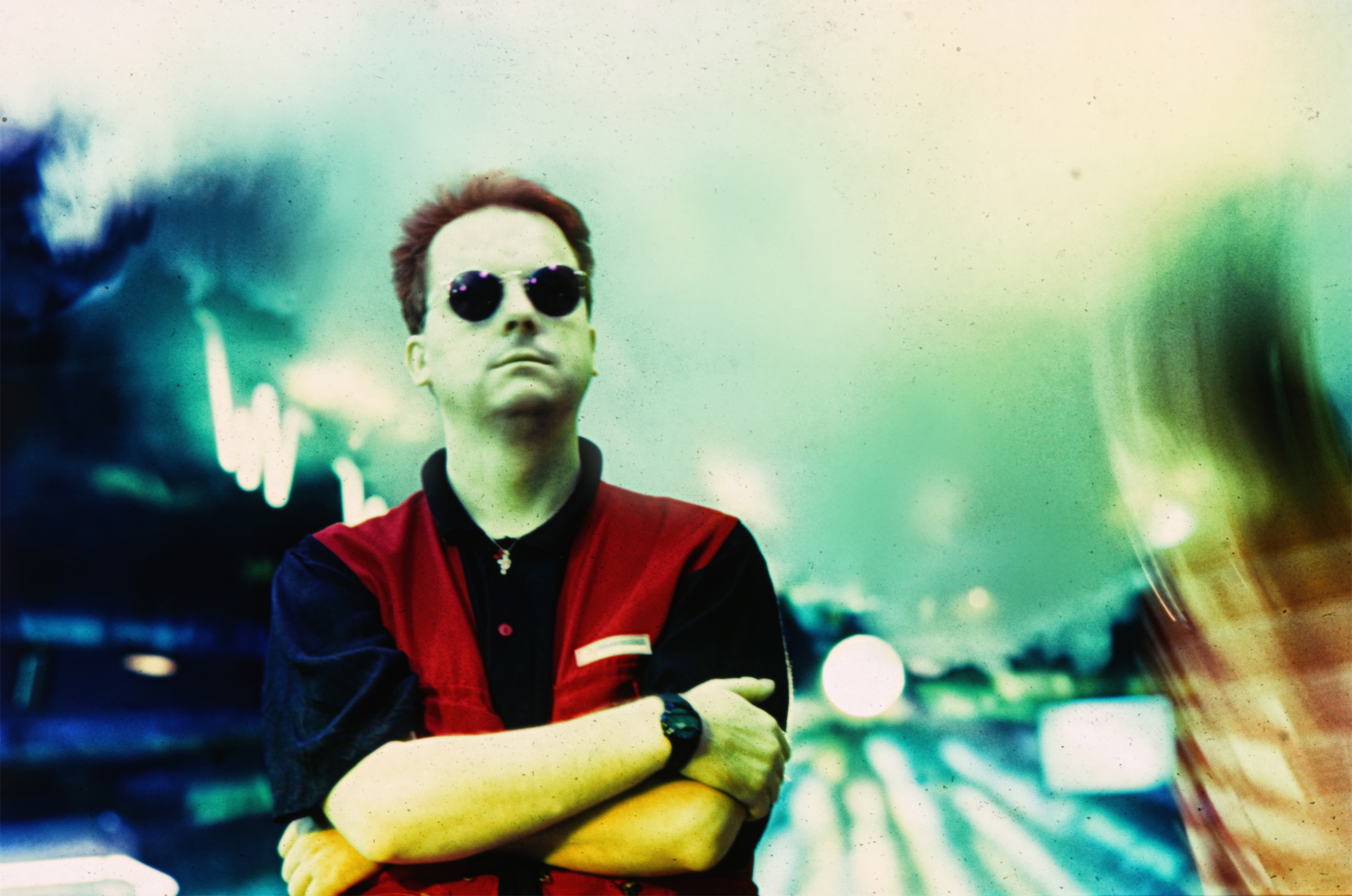 She adds that displaying all elements of Barbara’s work in one place is important for remembering the work of her late friend, who worked for over three decades in the city. “What made her role so unique and crucial was the way she turned her lens upon the social and political context in which all this creativity flourished. Each generation has its own particular problems, issues and fears to contend with – for us there was the Cold War, high levels of youth unemployment, the decimation of the mining and steel industries and HIV.”

“It also seemed as if the Thatcher Government was intent on punishing the working classes and the North. All this pushed Barbara and others to make things happen for themselves. I think there was a sense of urgency and a will to try to make a difference. At the same time there was a lot of hedonism, and people partied and danced hard. I think Barbara captured all of this in her work.” 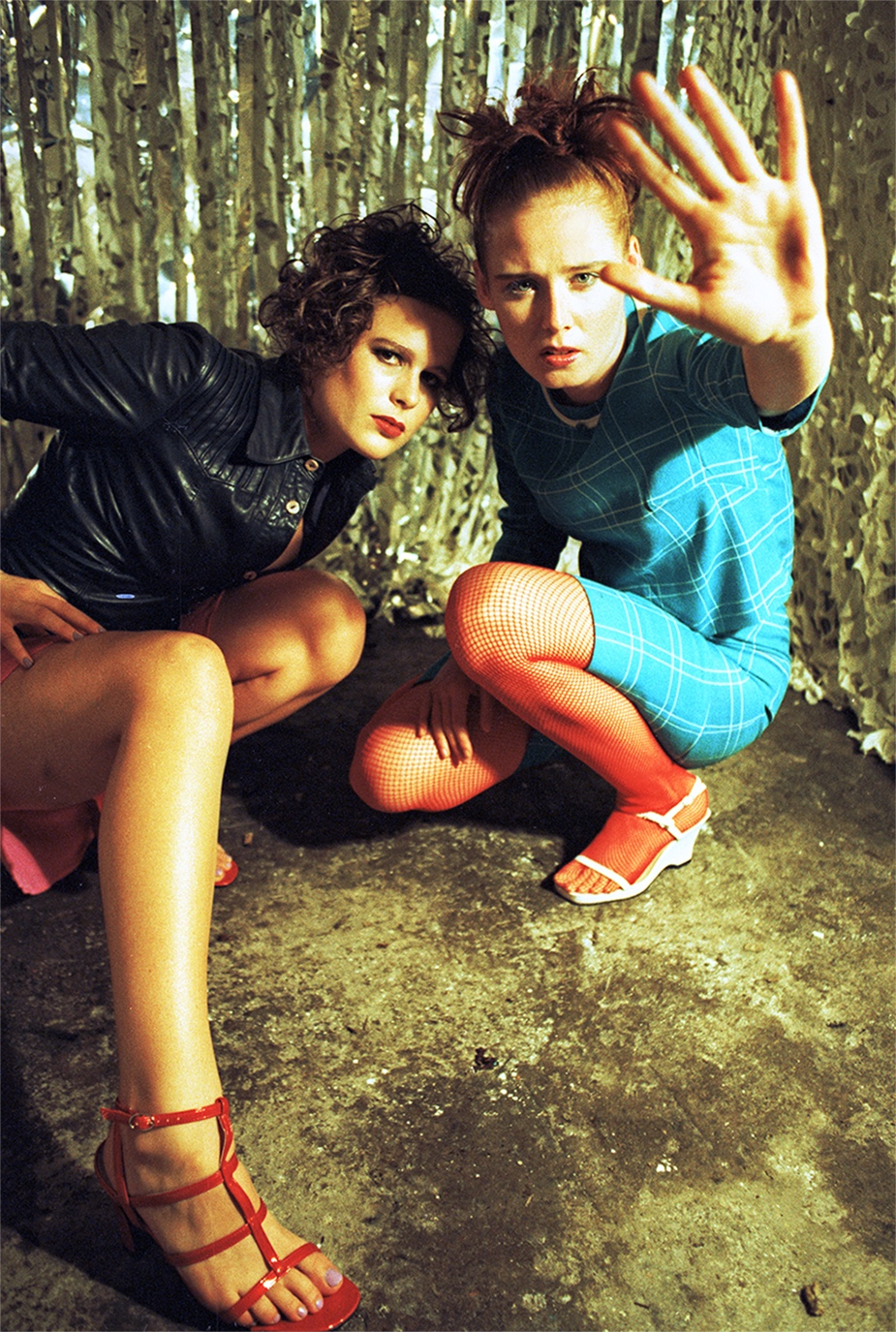 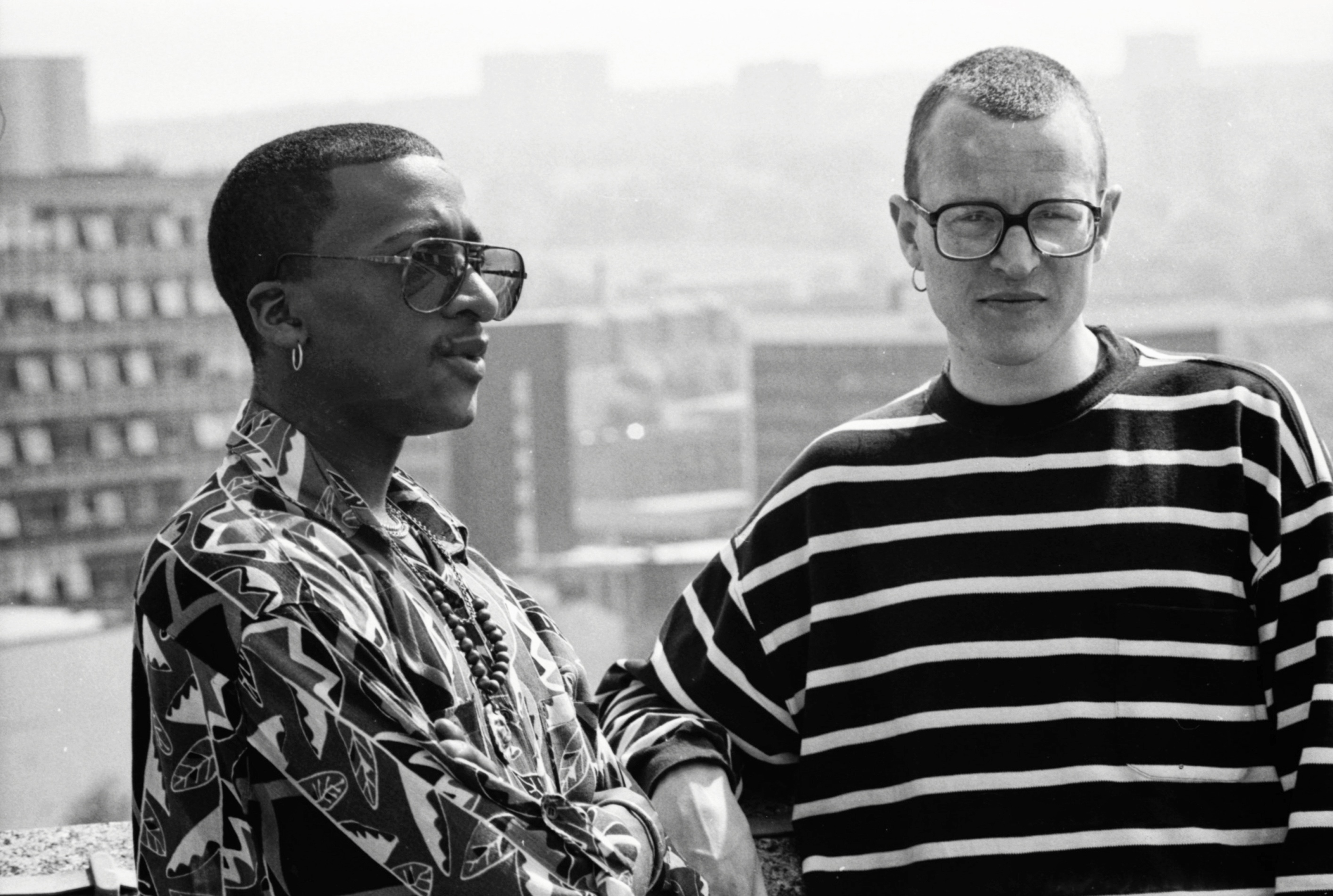 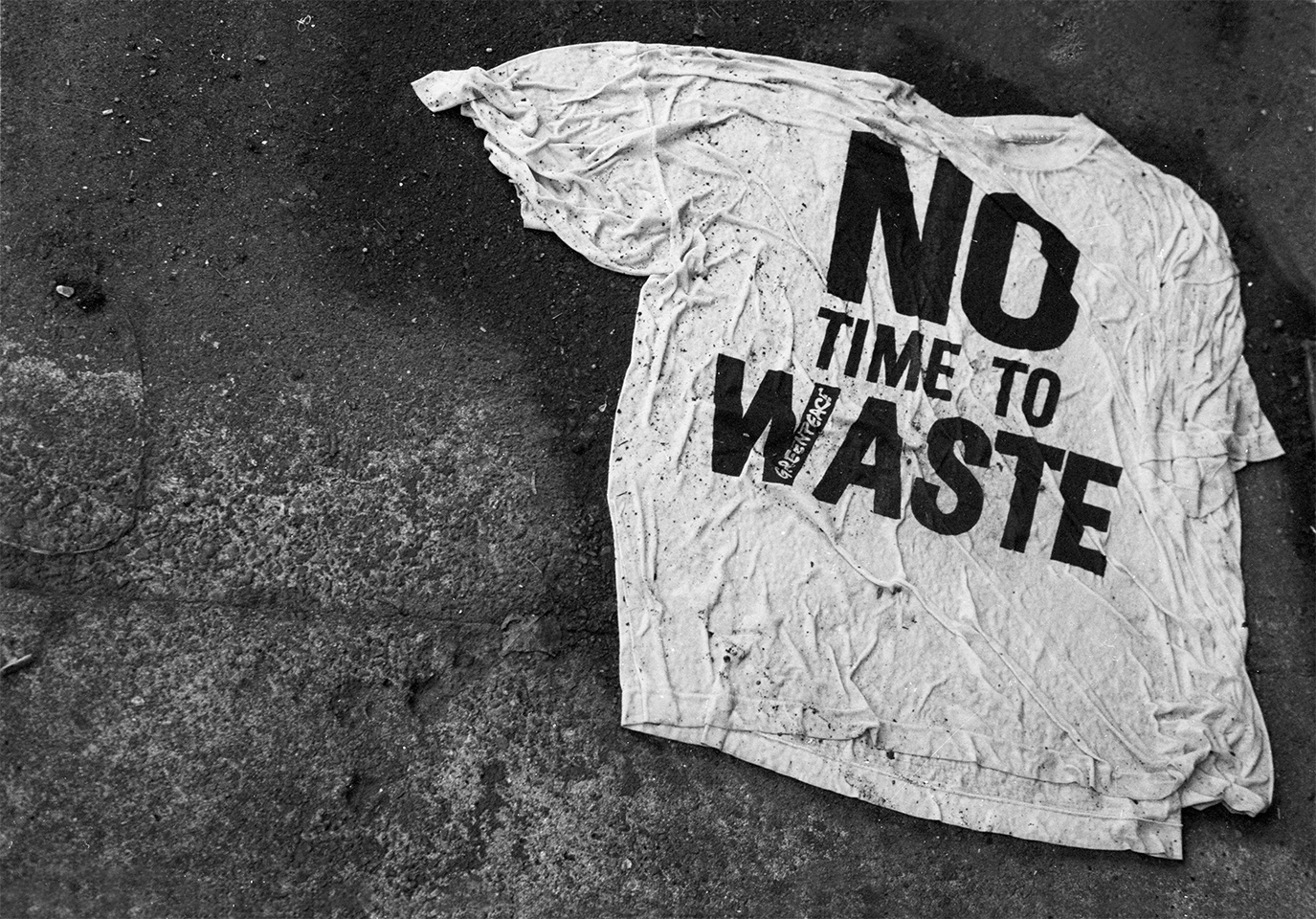 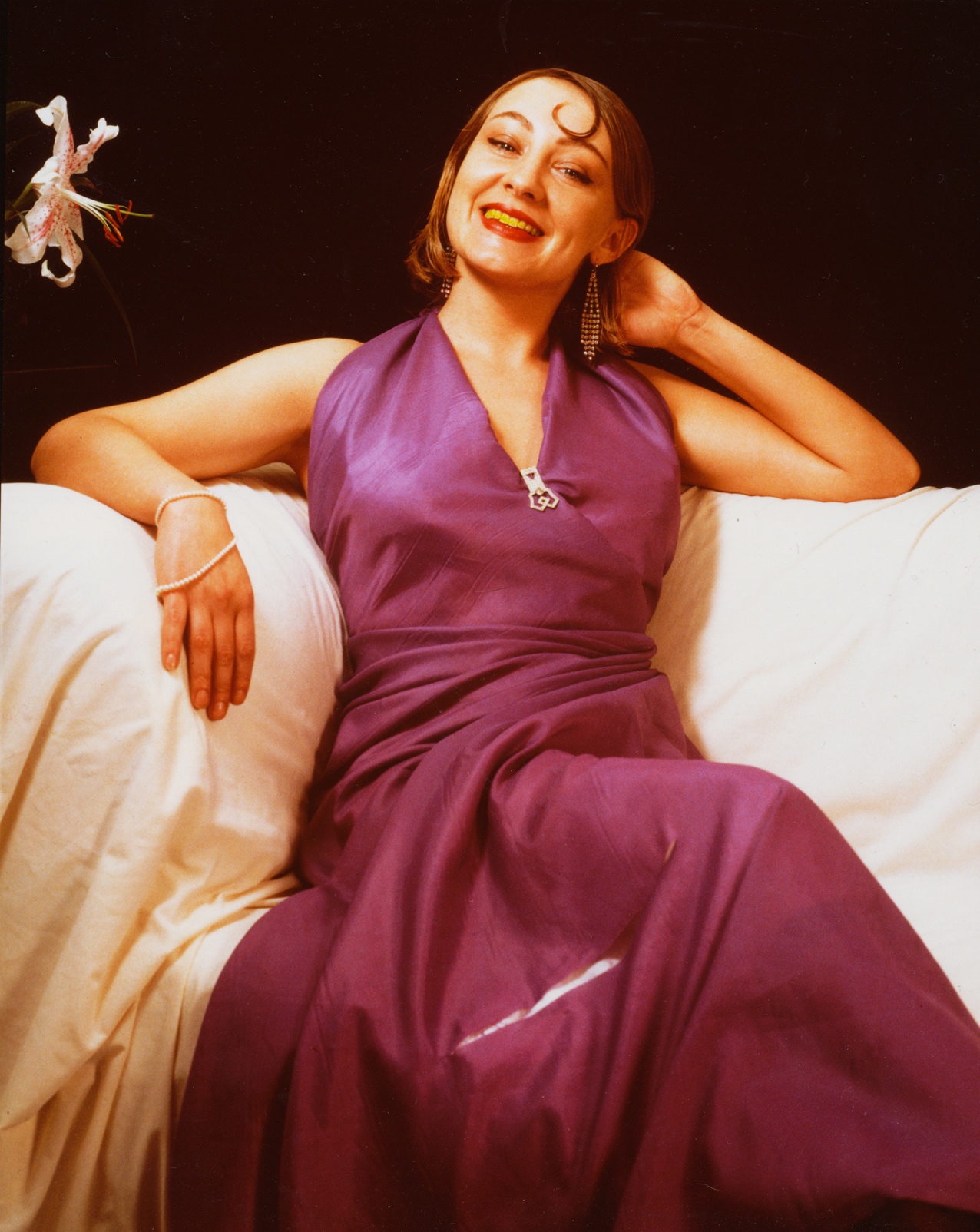 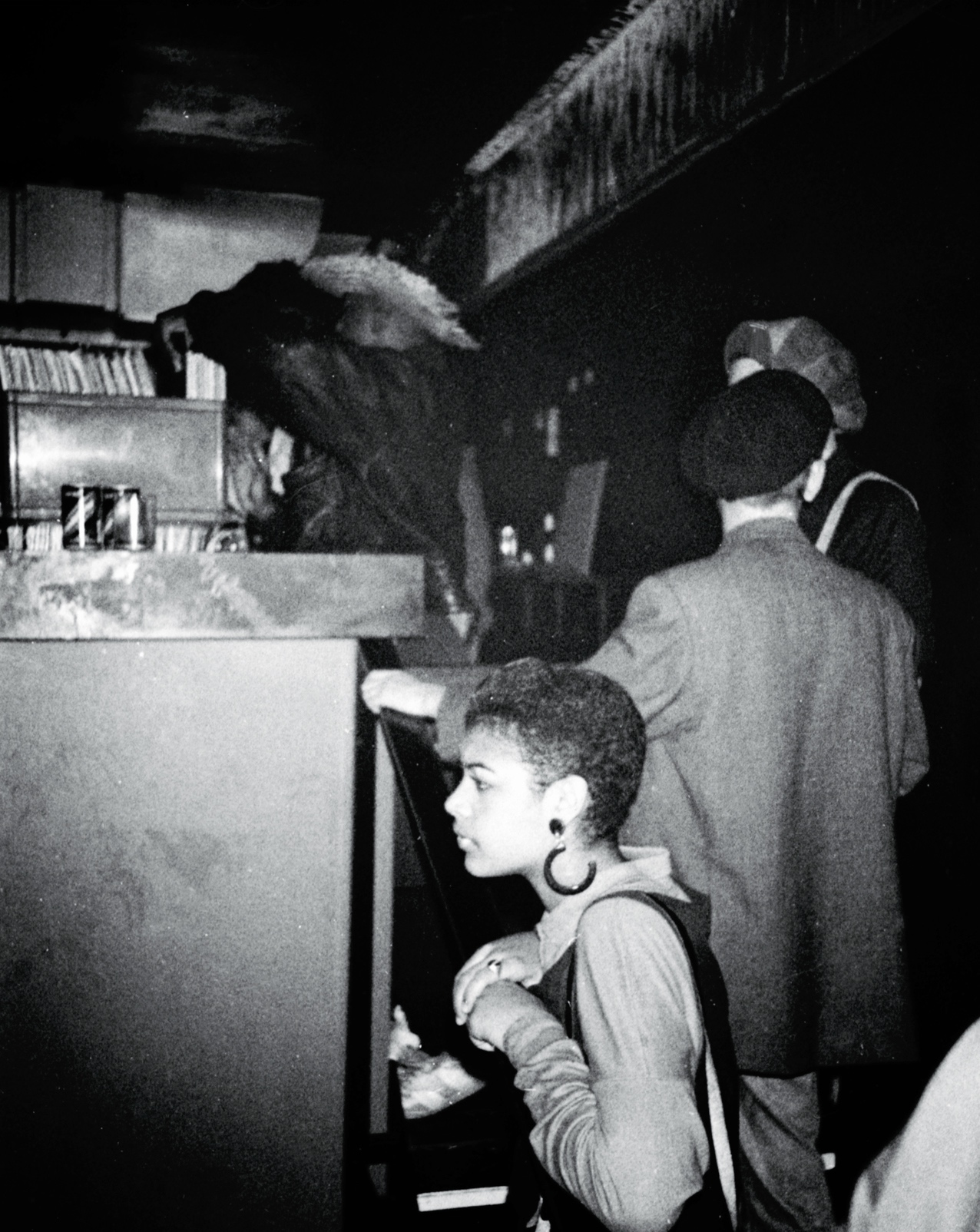 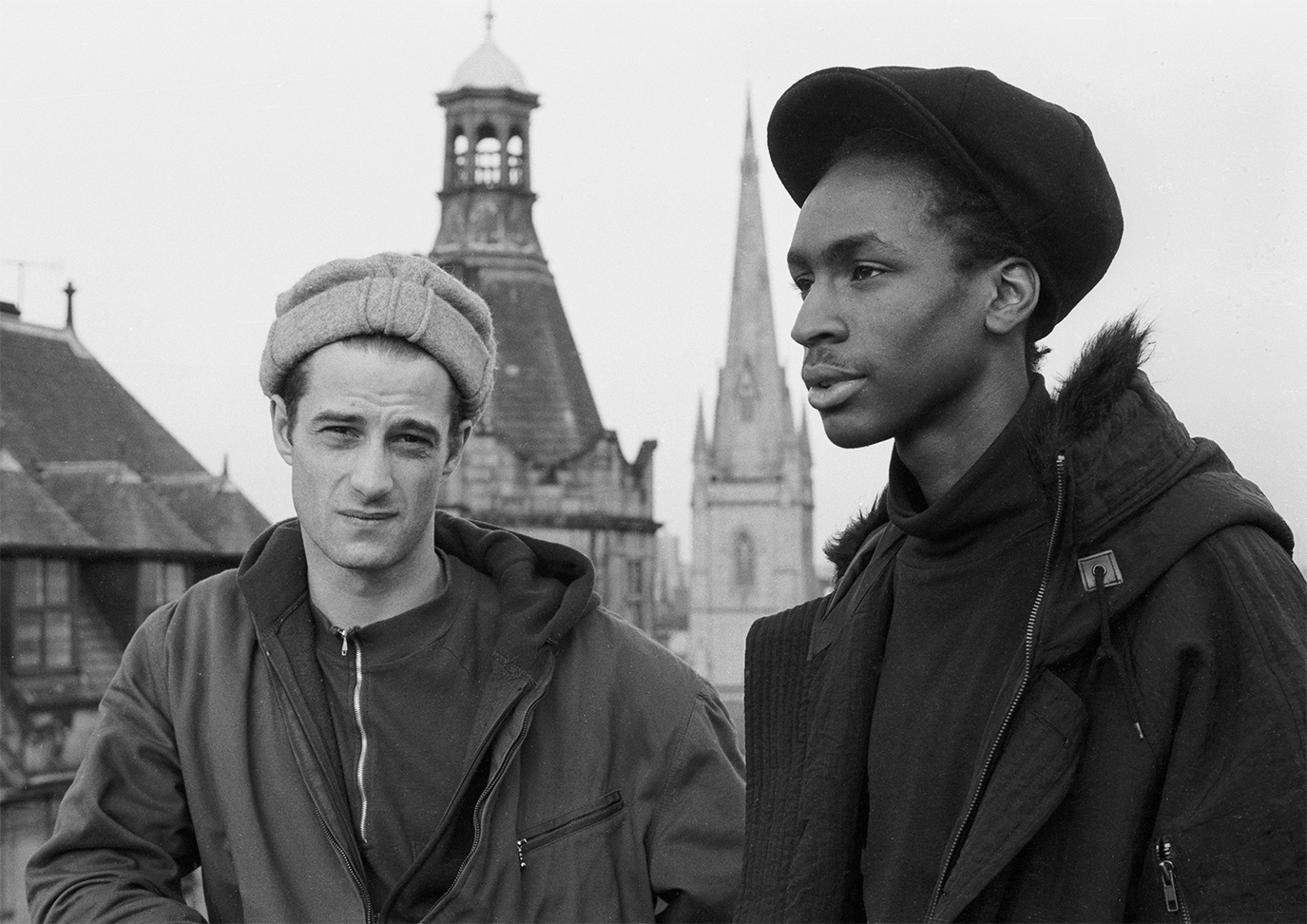 Mark Brydon and Rob Gordon. Sheffield. 1987 for the NME.

Steel, Street, Synth & Shutter is a free exhibition and open daily until Oct 6 at Trafalgar Warehouse.

Linkedin
RELATED ARTICLES
OTHER ARTICLES
Those set to be impacted by the governments ’undemocratic’ bill explain why it risks silencing them.
The novelist discusses his electrifying debut, which offers a deft examination of masculinity under late capitalism.
In 1984, Martin Shakeshaft set out to document the miner’s strike as it really happened, using his photography as a tool for activism.
In the UK, Hongkongers are continuing to stand in solidarity with the pro-democracy movement.
With abuse of call-centre staff on the rise, many are now speaking out about the hostility they’ve faced.
The photographer reflects on building trust with his subjects and using the street as his studio.