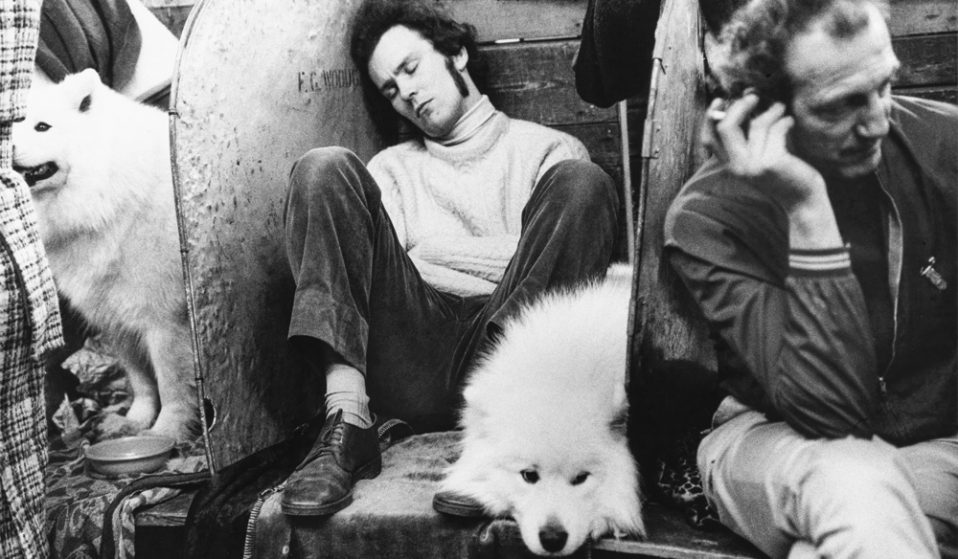 Shirley Baker’s shots, taken between 1961 and 1978, depict the relationship between loyal pooches and their human owners during a series of British dog shows.

Shirley Baker’s shots, taken between 1961 and 1978, depict the relationship between loyal pooches and their human owners during a series of British dog shows.

As the nights draw in and the temperature drops down into the single-digits, it’s important that we – important labour cogs in the work machine – look after ourselves.

For some people, this means prioritising a good diet and exercise. For others, it means moving to a warm, faraway country for the next few months, in order to evade the Winter Sadness. In 2016, it meant a thing called hygge.

For most of us, however, it means this: dogs. Puppers. Good Boys. Woofers. Doges. Loyal floofers, unassuming and kind, who exist solely to absorb our love and then return it. Dogs! Dogs! For the love of god, surround yourselves with dogs! 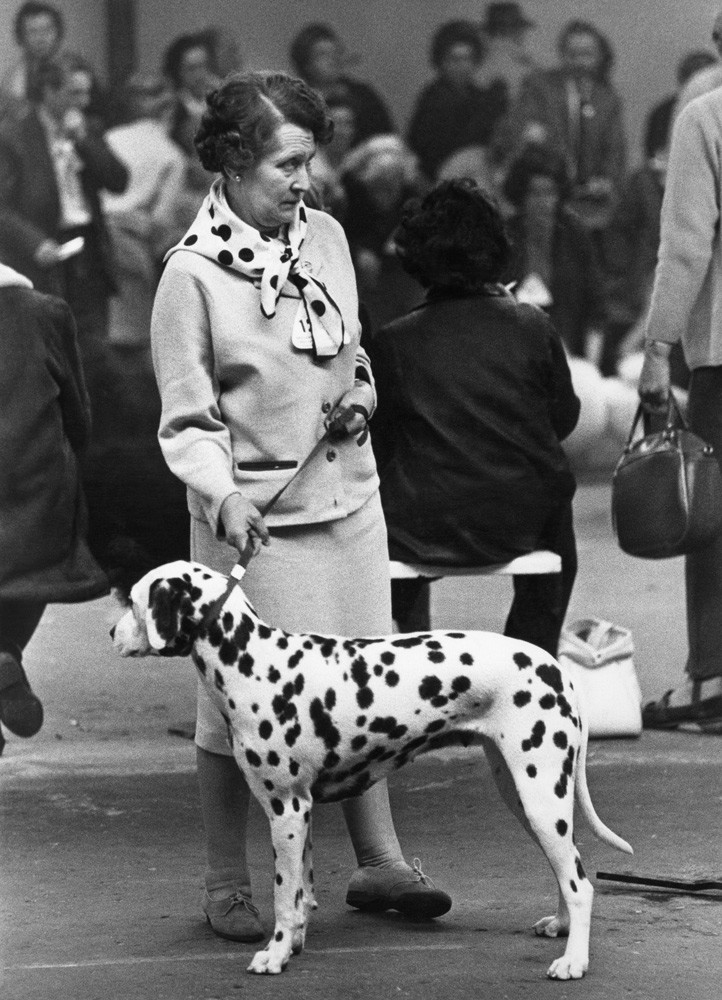 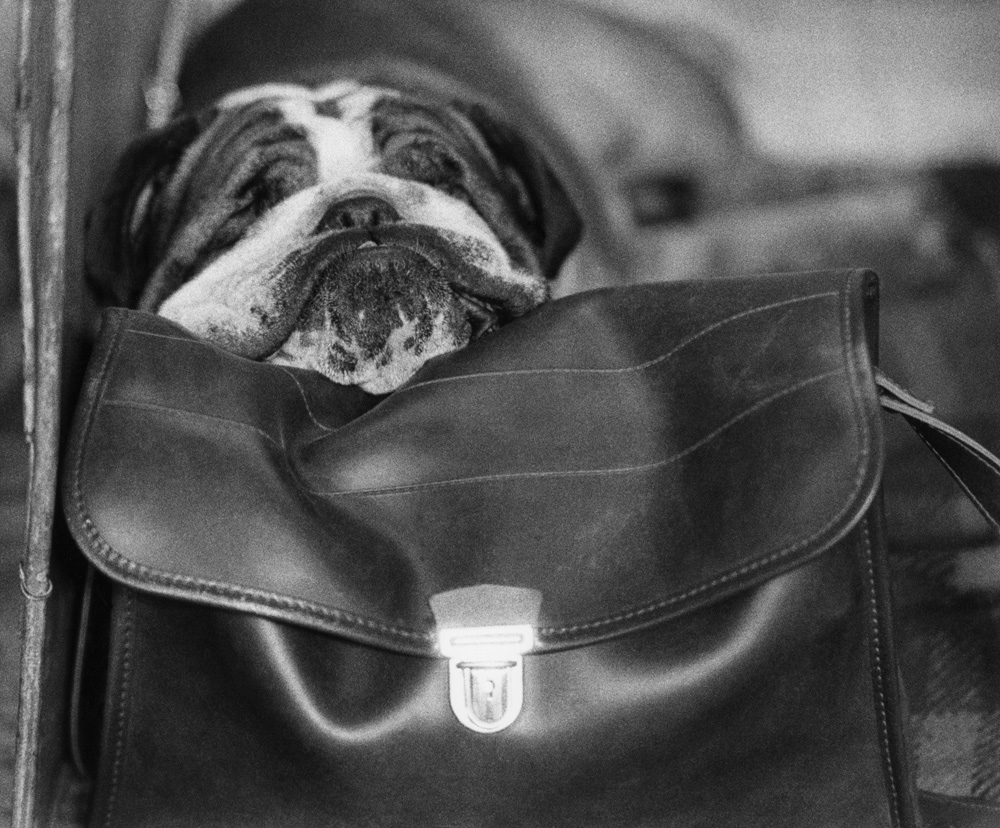 Right on cue, Hoxton Mini Press have announced the third instalment in their Vintage Britain series: Dog Show 1961 – 1978, a book comprising of the work of late documentary photographer Shirley Baker.

Depicting the special relationship between dogs and their human owners during a series of the titular event, Baker’s photos feature all of the big players from the Best Boy Division – from Pekingese to Poodles, Dalmatians to Dachshunds. (I love you all!)

As much of an ode to a nation’s eccentricity as it is our beloved canine companions, Dog Show 1961 – 1978 is a fascinating portrait of Britain’s relationship with its dogs. And, despite the competitive nature of the context in which the photos were taken, it’s important to remember that all of the dogs are winners. Good, good boys. 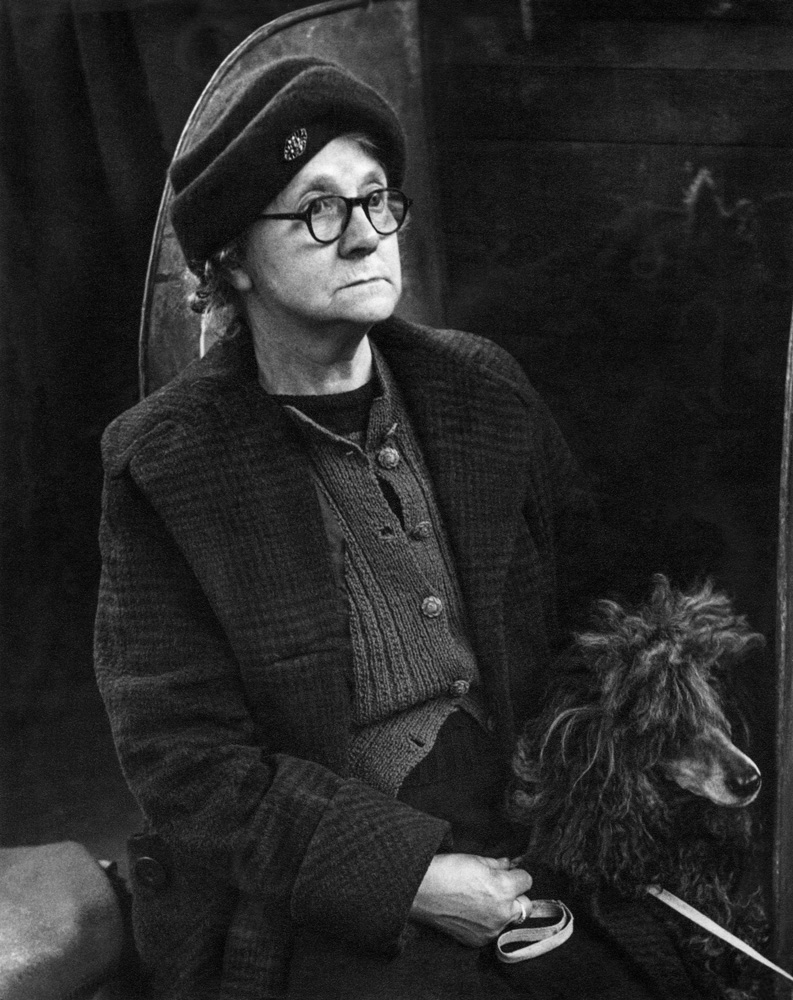 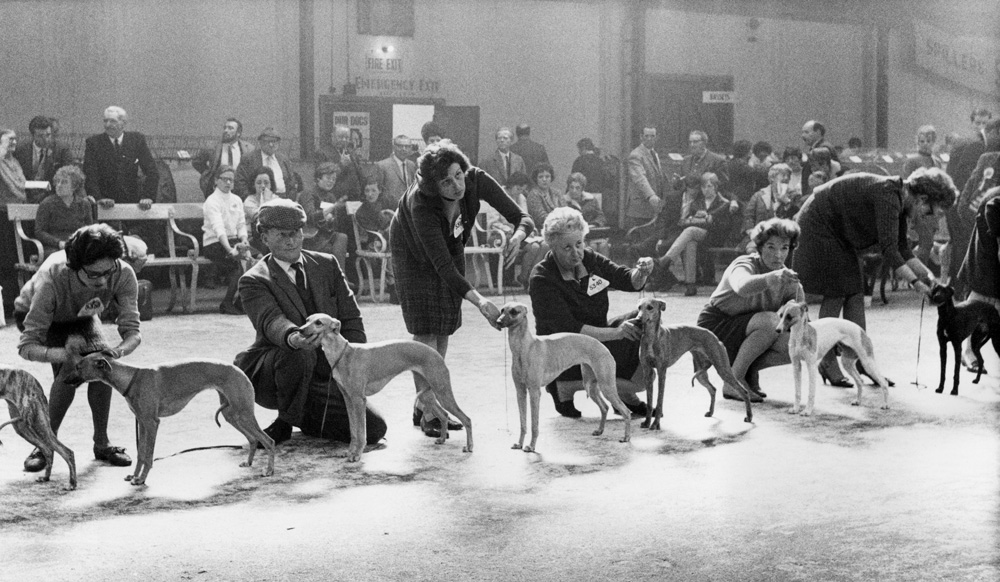 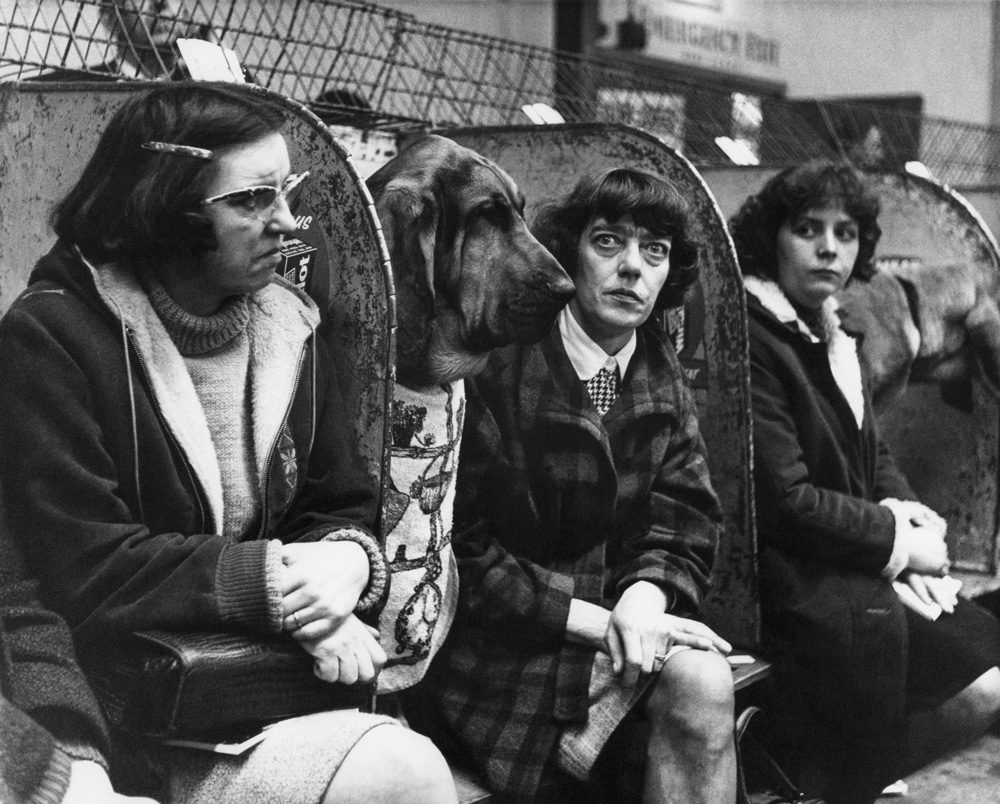 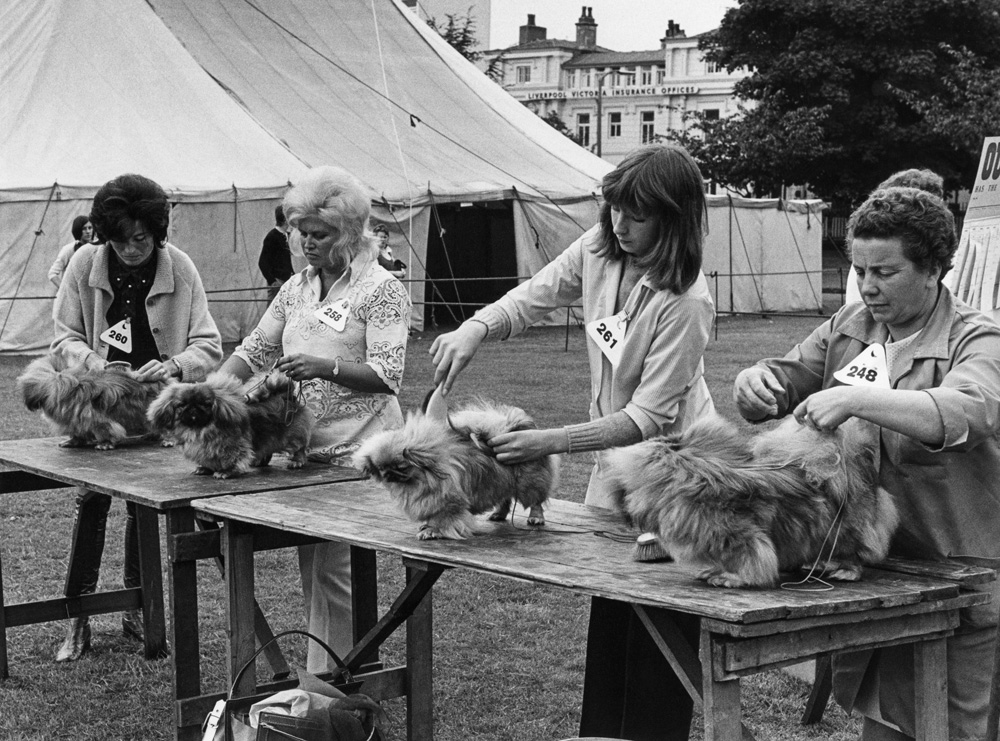 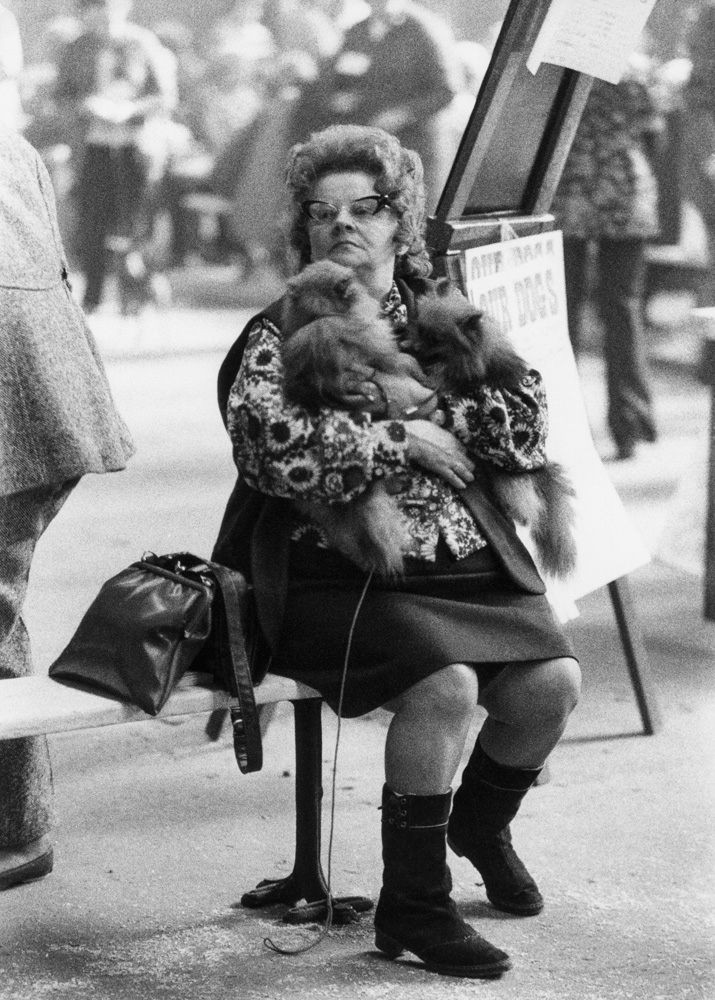 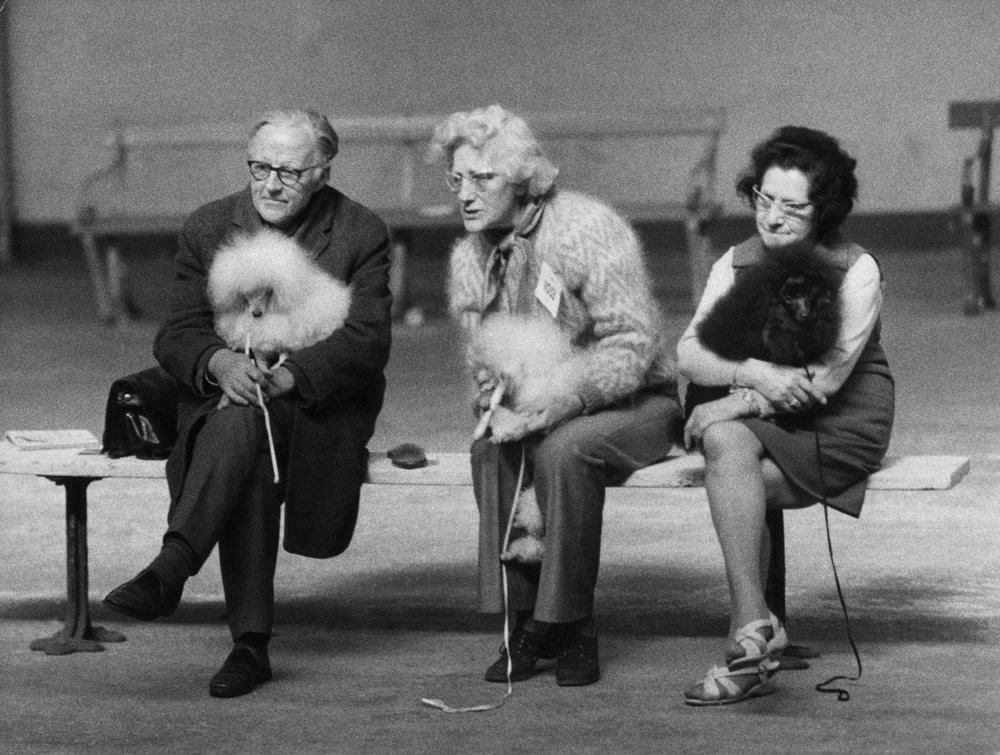 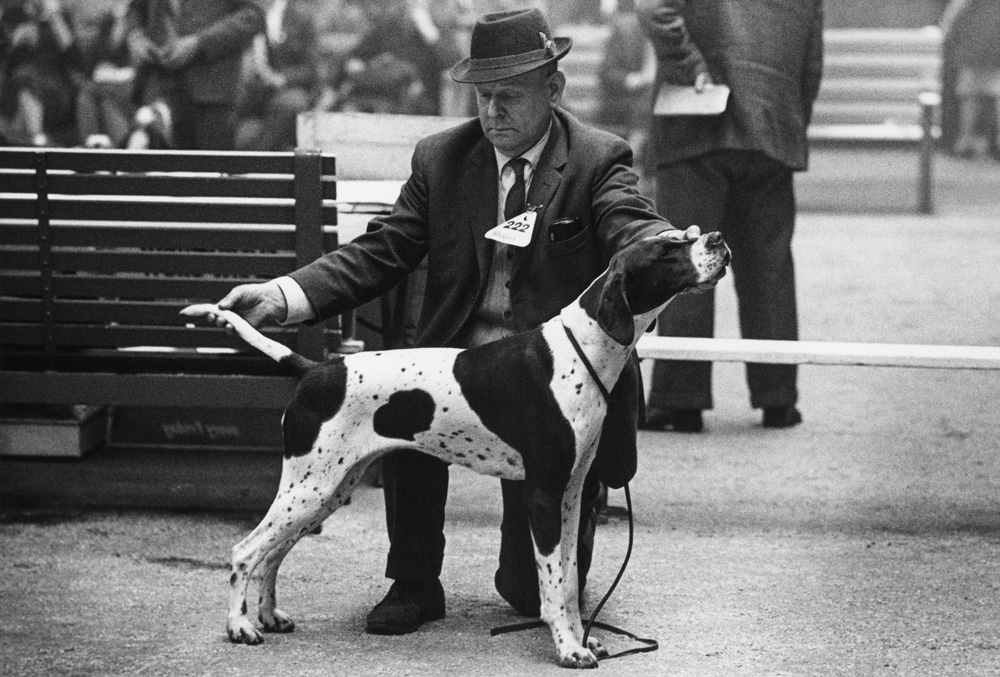 Linkedin
RELATED ARTICLES
OTHER ARTICLES
Rhiannon Adam spent three months capturing an ageing society wracked by division, isolation, and the aftermath of scandal.
Birdy Chu reflects on documenting the historic moment in which the territory was formally passed back from the UK to China.
Yesterday thousands gathered outside Buckingham Palace after news of the Queen’s death broke.
For over a decade, gamblers have won big by employing people to place live bets from the court. But does this dubious method still work?
As the Scottish government announces a rent freeze, an activist with Living Rent who fought and won shares how they did it, and what must come next.
Photographer David Corio’s archive offers a glimpse inside a revolutionary era of music and nightlife.