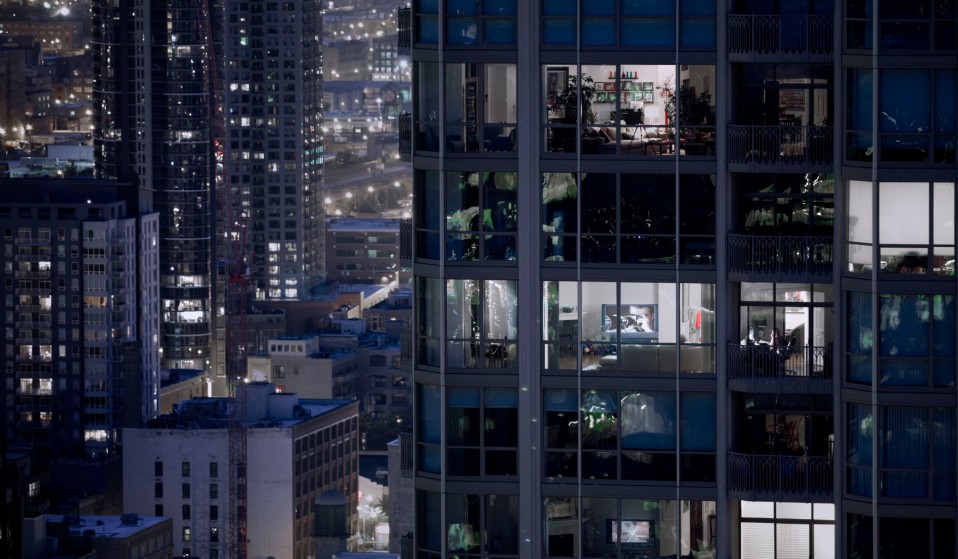 With the annual art and photography fair over for another year, we collated our highlights from the Grand Palais.

With the annual art and photography fair over for another year, we collated our highlights from the Grand Palais.

Last weekend, Paris Photo returned to the Grand Palais for its 21st instalment.

This year’s edition of the annual fair saw a grand total of 189 galleries and art book dealers set up shop in the French capital for a mammoth three-day weekend dedicated to the photographic medium.

Featuring a diverse spectrum of artists and photographers – names such as Man Ray, Wolfgang Tillmans and William Klein showcased under the same roof as first-time exhibitors not yet out of college – Paris Photo 2017 was a typically whirlwind affair; a brilliant, bustling labyrinth of pop-up galleries, stands and individually curated corners, coming together to present three centuries worth of photography from all corners of the world.

With the festival finished for another year, we gathered some of our favourite series from this year’s festival for you to explore for yourselves. From the mundane to the mystical, the stirring to the strange, here’s the work that Huck enjoyed the most in Paris – featuring Alec Soth, Michael Wolf, Patti Smith and more. 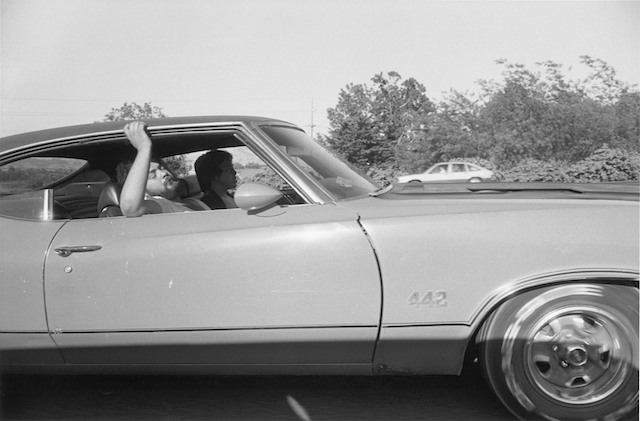 Henry Wessel – Traffic Taken from his car during early morning commutes from Richmond, CA to San Francisco, the images that make up Henry Wessel’s Traffic are blink-and-you’ll-miss-them moments from a life on the road in the early ’80s. Covertly capturing his fellow commuters as they too navigate the daily drill of rush hour, Wessel’s black and white stills document the full spectrum of emotion – determination, impatience, boredom and solitude – before uniting them under the umbrella of the shared journey. For this American photographer it’s not where you’re going but how you get there that counts. 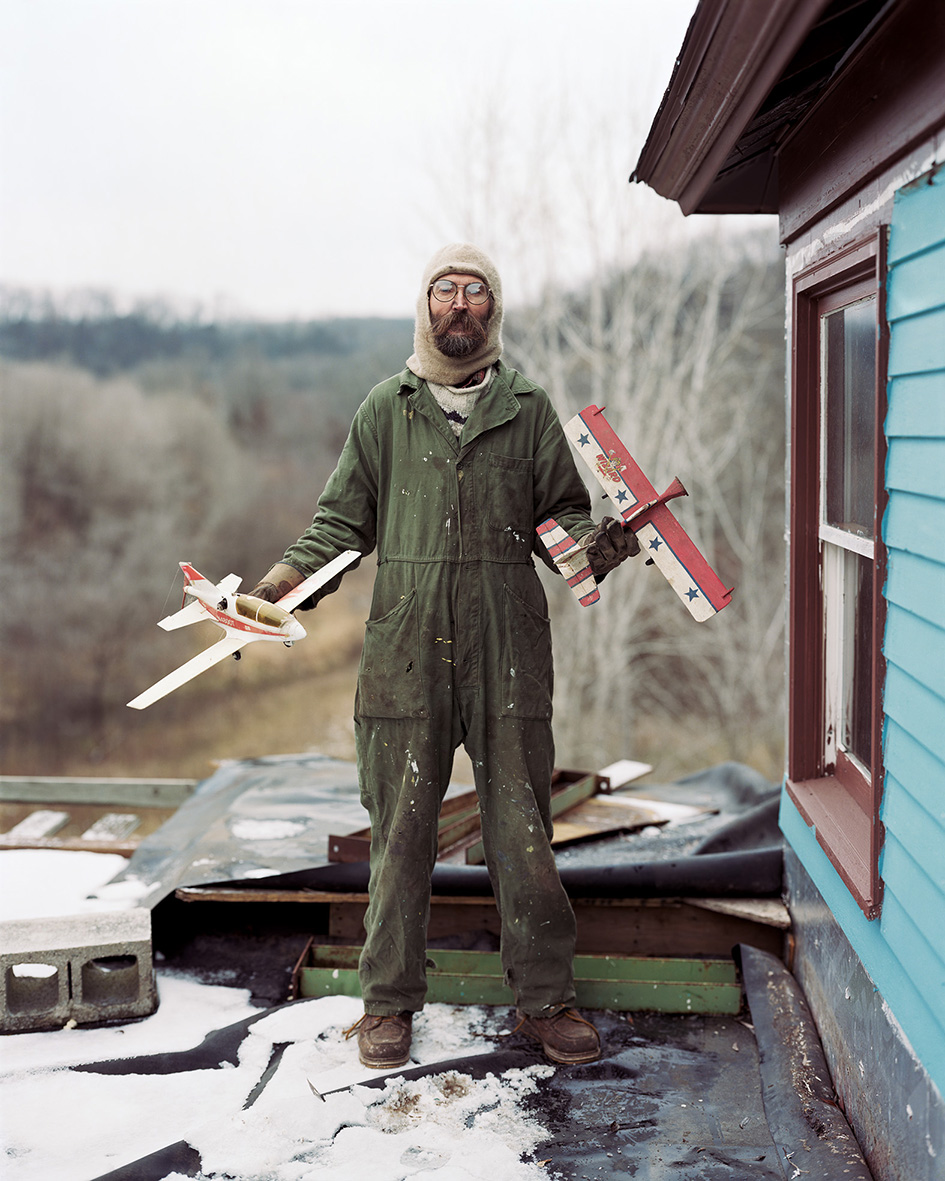 Alec Soth, ‘Charles, Vasa, Minnesota’ from ‘Sleeping by the Mississippi’, 2017
© Courtesy of the artist and MACK Books, work exhibited by: MACK

Alec Soth – Sleeping By The Mississippi Alec Soth’s 2004 project Sleeping By The Mississippi is a maundering, meditative journey in tandem with the titular river, during which the Minnesota native dropped in and out of small towns and communities, documenting life along America’s third coast. The series – which was re-released this year via MACK Books – showcases the Magnum photographer’s mundane romanticism with aplomb; it’s a collection of hushed, yet vividly descriptive moments, capturing the spirit of American wanderlust unlike any other. Alec Soth is simply one of our greatest visual storytellers. 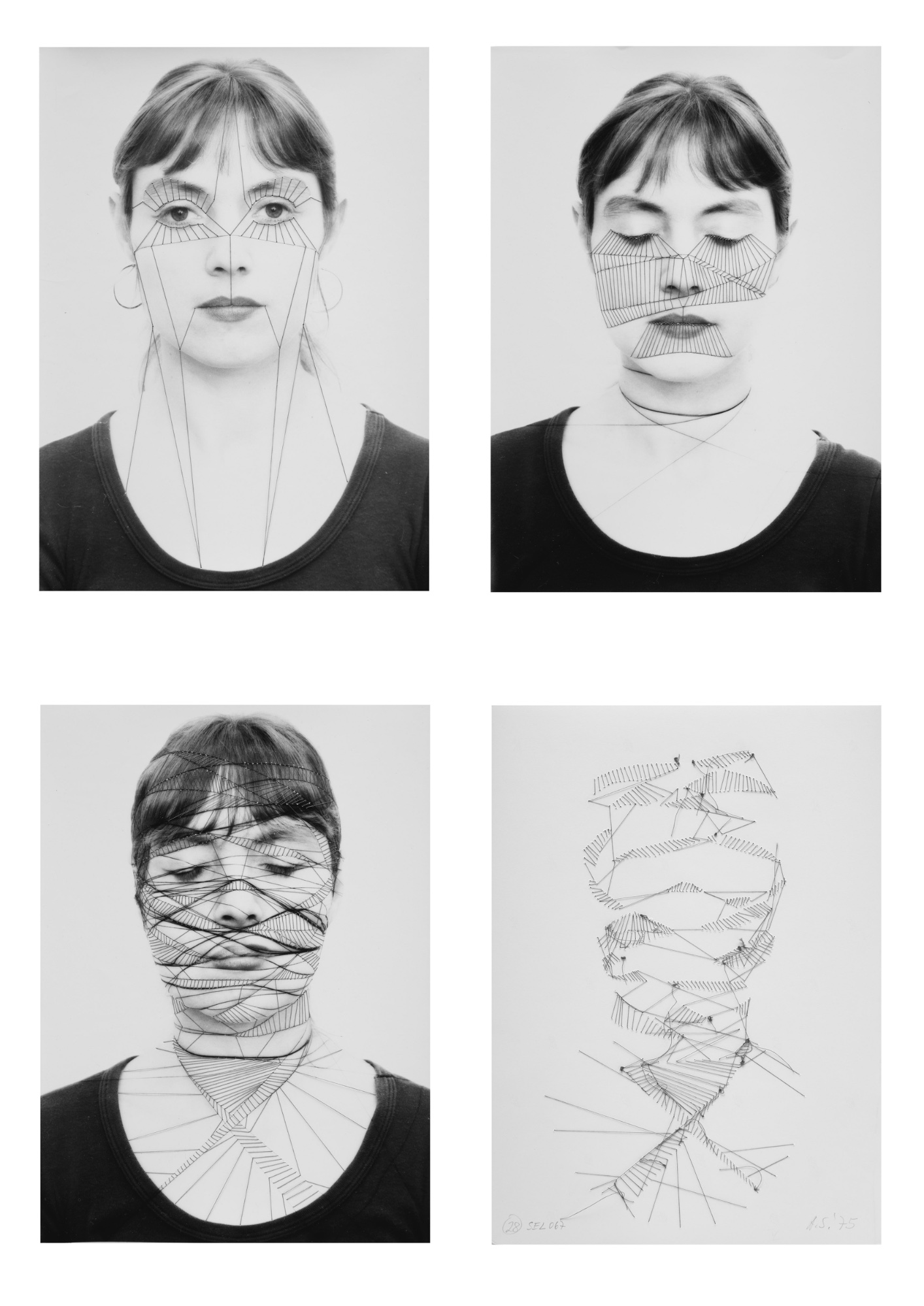 Annegret Soltau – Selbst Annegret Soltau has been making her provocative, sewn photography for over 30 years now; but the images in Selbst (‘Self’), taken between 1975-76, were her first. She has since become synonymous with this practice, a staged self-portrait encompassing silk and geometric stitching, which results in a series of photographs that haunt and intrigue simultaneously. Today, they’re still just as visually contentious. It’s a daring commitment to individualism that’s  difficult to top. 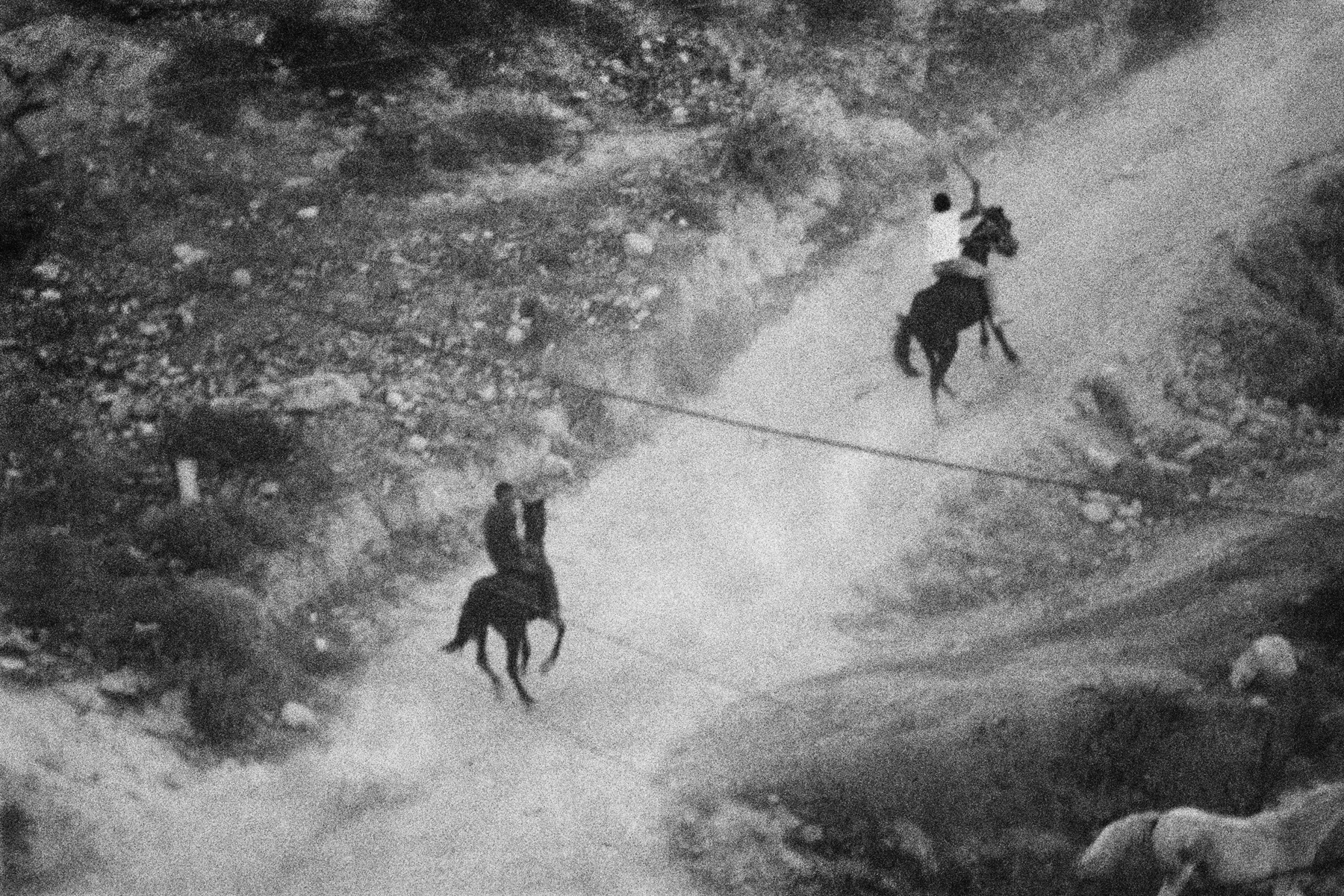 Miki Kratsman – Targeted Killing In Targeted Killing, Israeli photographer Miki Kratsman explores ‘focused foiling’, a term used by the Israeli Defence Force (IDF) to identify those it believes to be associated with specific acts of violence against the state, presenting the argument that an assassination would eliminate such a risk. Kratsman’s images mimic the practice, taken from similar vantage points and framed in an identical manner to the drone imagery from the IDF’s unmanned aerial vehicles. While the subjects in Targeted Killing are all innocent Palestinian citizens, the precarity of life among bloody conflict is evident in this haunting series. 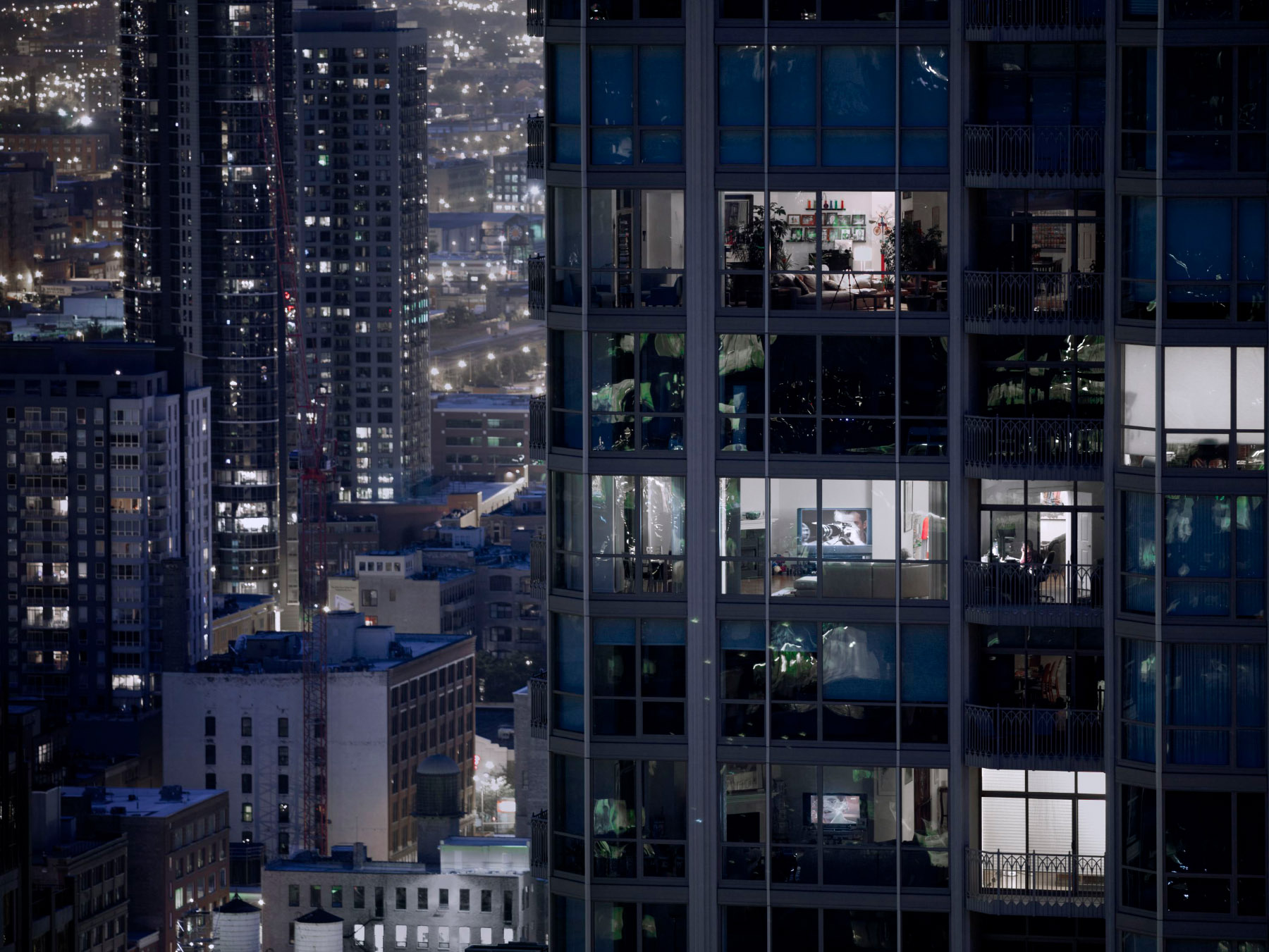 Michael Wolf – The Transparent City The Transparent City is a voyeuristic visual ode to Chicago, in which Michael Wolf paints a picture of daily life in the Windy City, treating its various buildings as one momentous looking glass. In the works the German photographer intentionally avoids the famous, recognisable structures of the Chicago skyline, instead choosing to focus on the mundane, day-to-day actions of those operating on the other side of their windows. The urban scenes are almost Hopper-esque, but with the unique kind of mysticism that Wolf’s city photography has come to embody. They couldn’t belong to anyone else. 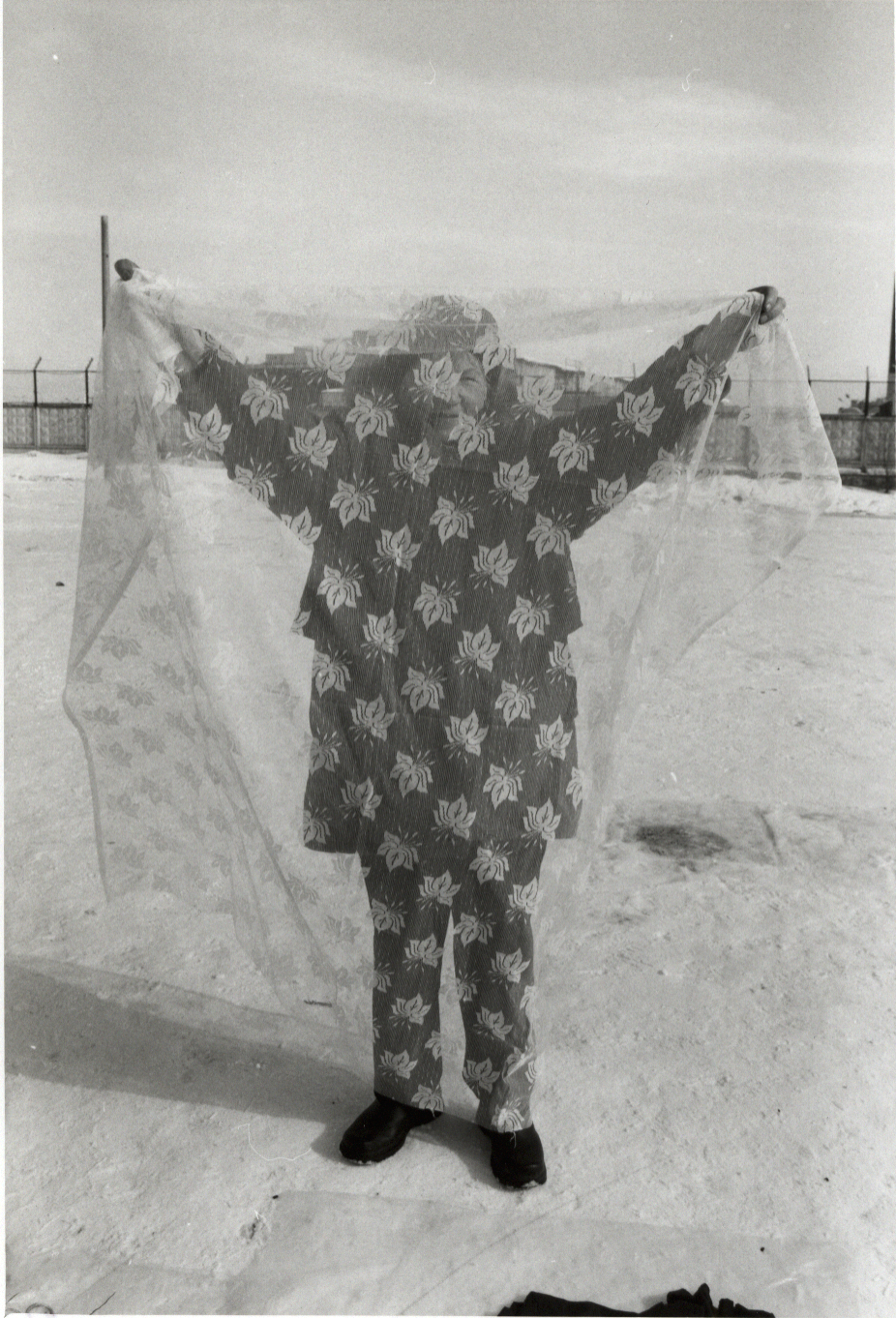 Olga Chernysheva – Algunas Canciones Lindas In her work, Olga Chernysheva takes the everyday and throws it into an idiosyncratic visual platform. There’s nothing at all revolutionary about the scenes in Algunas Canciones Lindas – a woman holding her dog, a man blowing bubbles, some Soviet-era buildings – however, there’s something about Chernysheva’s gaze that’s both ageless and other-worldly. They’re the kind of beautiful non-moments that tend to go missing with an untrained eye. We’re lucky they didn’t. 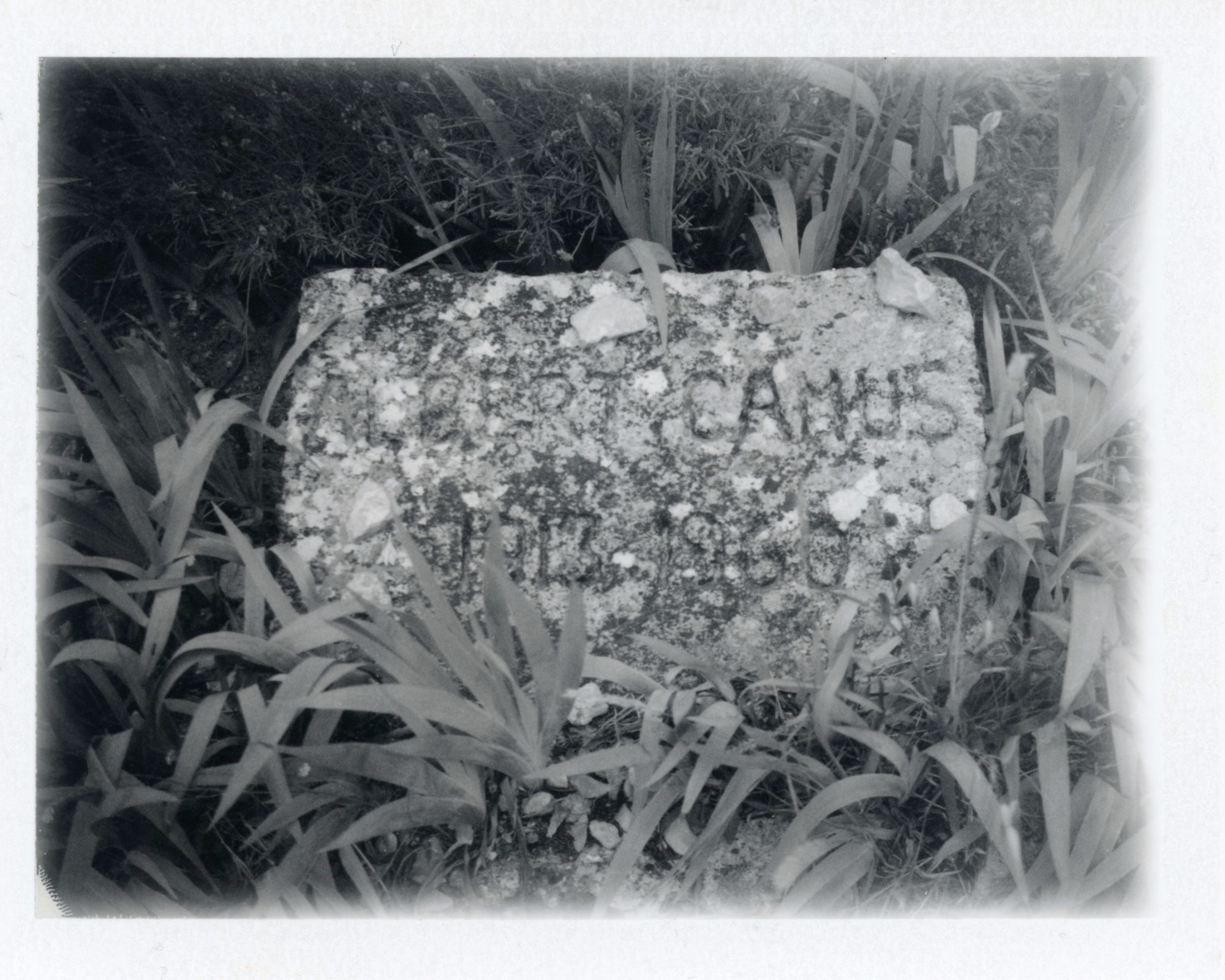 Patti Smith – Curated By Patti Smith Though not a series in the sense of the aforementioned, Patti Smith’s corner – located at the Gasgosian gallery’s space – at this year’s Paris Photo was a unique opportunity to immerse yourself in the visual cosmos of the seminal polymath. Featuring her own work alongside that of Diane Arbus, Gregory Crewdson, Sally Mann, Andy Warhol, Robert Maplethorpe and more, this selection of images offers a unique insight into an icon and her relationship with photography.

Linkedin
RELATED ARTICLES
OTHER ARTICLES
Planet Ardbeg is a 40-page sci-fi anthology created by three cutting-edge artists.
SOAS Detainee Support detail the appalling conditions they witnessed at the dangerously overcrowded immigration centre in Kent.
Photographer Chloe Dewe Mathews reflects on the diverse rituals that continue to persevere along the river– despite the changing London landscape.
A centuries-old tradition is offering families a way to honour the deceased, reports Arbab Ali.
A campaign led by ex-torture survivors and refugee organisations has left the Tories with no planes left to carry out their callous scheme.
A new photo series documents tribes preserving the environment through simple, sustainable practices in central Asia.