Art & Culture / Photography / Dreamy still-life portraits from around the world 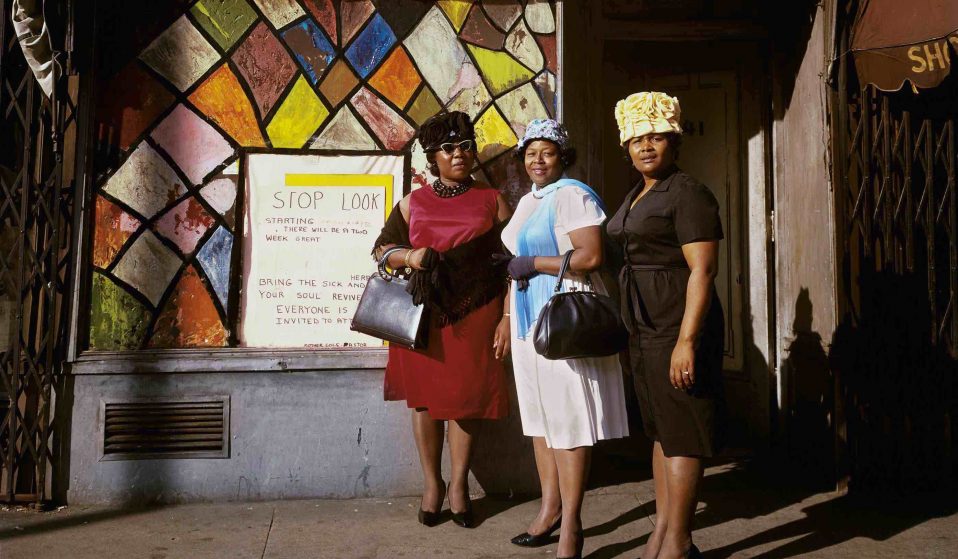 From New York and Dublin to Rome and Istanbul, photographer Evelyn Hofer took timeless snapshots of life around the globe.

From New York and Dublin to Rome and Istanbul, photographer Evelyn Hofer took timeless snapshots of life around the globe.

“It’s really a shame that photography was invented,” Evelyn Hofer is quoted as saying in the new book Evelyn Hofer: Encounters (Steidl). It’s a strange statement from a master of the medium, whose landscape, portrait, and still-life photographs immortalise the essence of her subjects.

Andreas Pauly, the executor of the Evelyn Hofer Estate, explains that Hofer’s perspective came as a result of her artistic practice: “She had some periods in her life where she was just painting, but then she gave it up again,” he explains. “She always said her main influence was painting and not photography. You can see that clearly in the way she treats the light.” 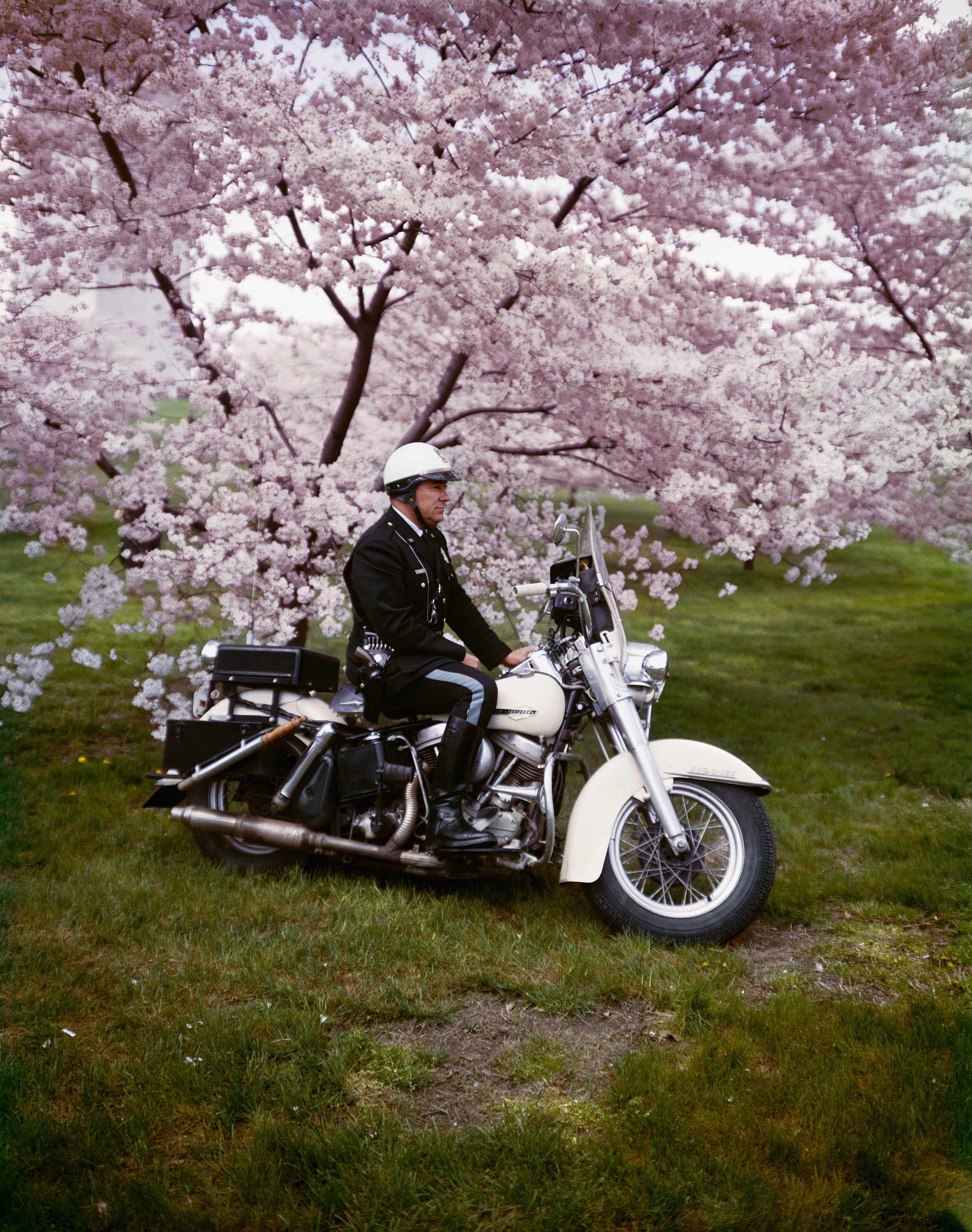 Influenced by Dutch and Italian Renaissance painters, Hofer maintained friendships with artists of her era, most notably fellow German émigré Richard Lindner. She approached her compositions as a painter would, using a 4X5 camera, through which she saw the world upside down as an abstraction of light, colour, shape, and form.

“She wasn’t interested in the everyday life,” Pauly says. “She wanted to capture the everlasting; the eternal aspect of the city that existed for 500 years. She didn’t want to show cars or telephone poles; she wanted to do things that always were there.”

Hofer brought this approach to all of her work, whether photographing cities such as New York, Washington DC, Dublin, or Istanbul. Her encounters with these cities are portraits of a sort, the face of a place that reveals its character and heart. 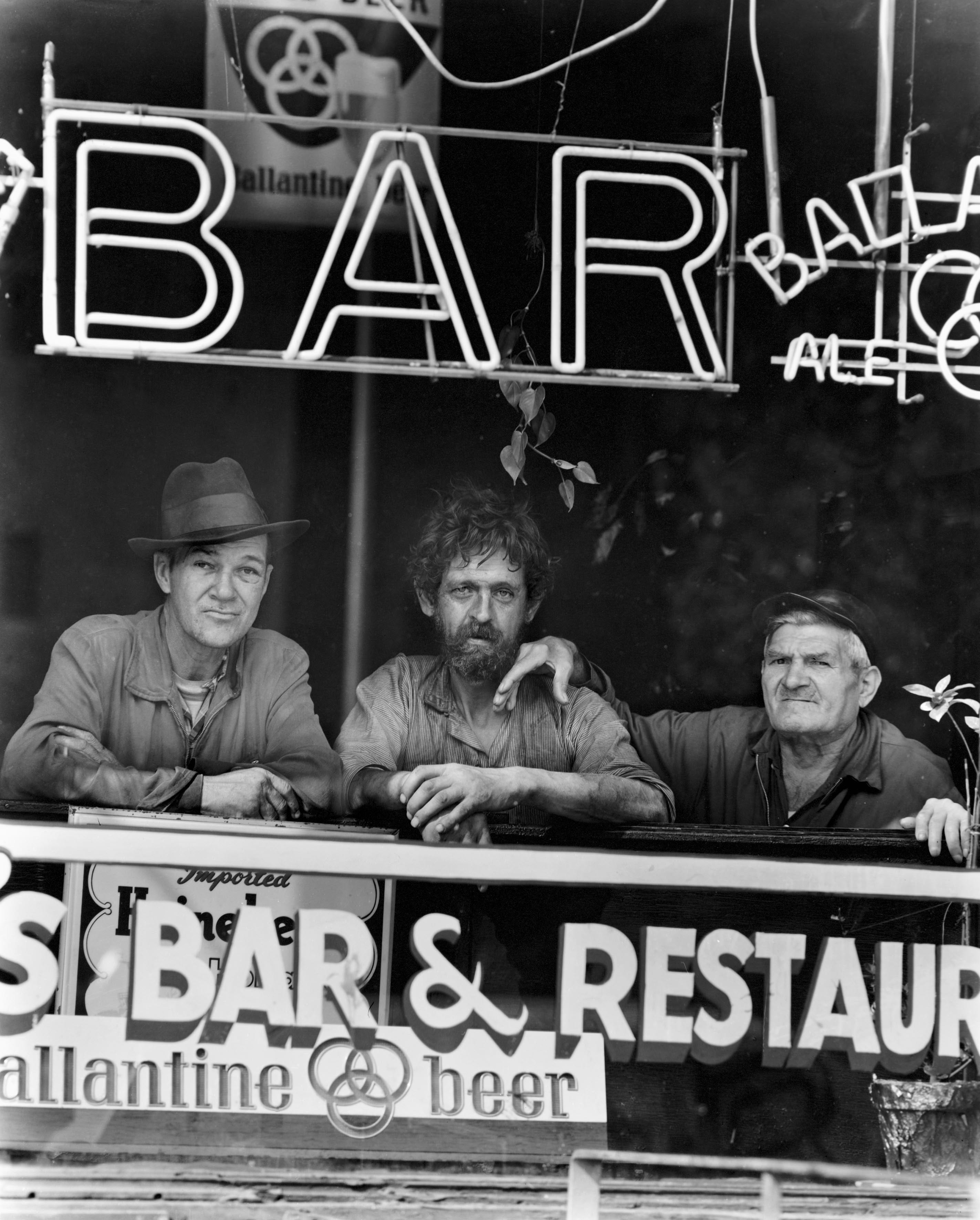 While accompanying Hofer to the Villa Medici in Rome on an assignment for House & Gardens magazine, Pauly noticed she went without her camera on the first day. “I was so surprised,” he recalls. “She said, ‘For me, the most important thing is the first impression. I want to get a feeling for a place. I’m not going there and starting to shoot like crazy. I want to feel what it’s about.’ Then only the next day we started to work with the camera.”

This depth of feeling towards her subjects is wonderfully resonant in her portraits. Whether photographing artists like Yayoi Kusama, Ed Ruscha, and Andy Warhol in their studios, gravediggers in Dublin, or even a lion in the Central Park Zoo, Hofer was keenly attuned to the spirit of life that animates the flesh.

“She was very good with people,” Pauly says. “Sometimes it is very hard; you only have 10 minutes for the photograph – but in that short time she really connected to the people and she made them show her something or open themselves.” 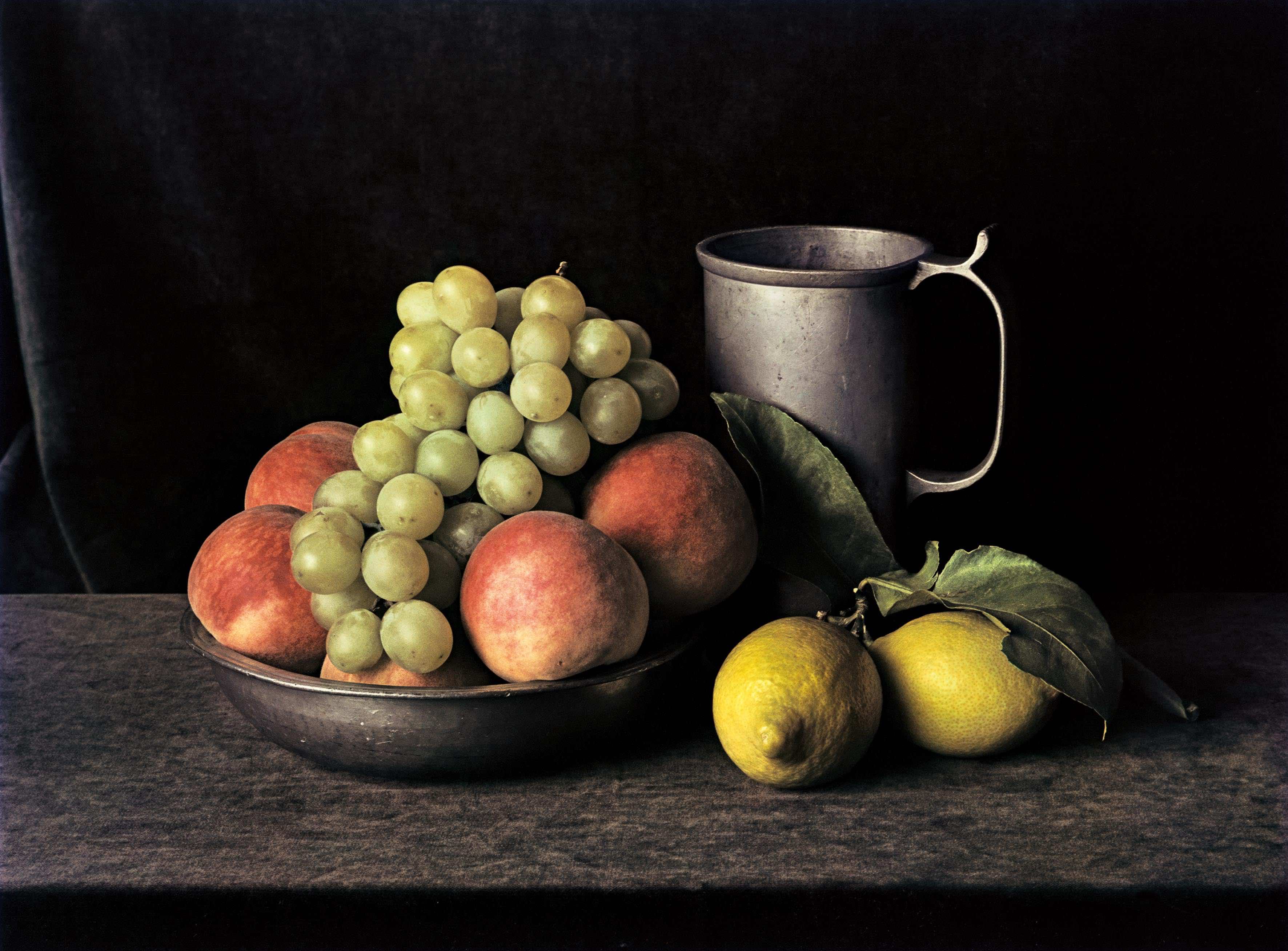 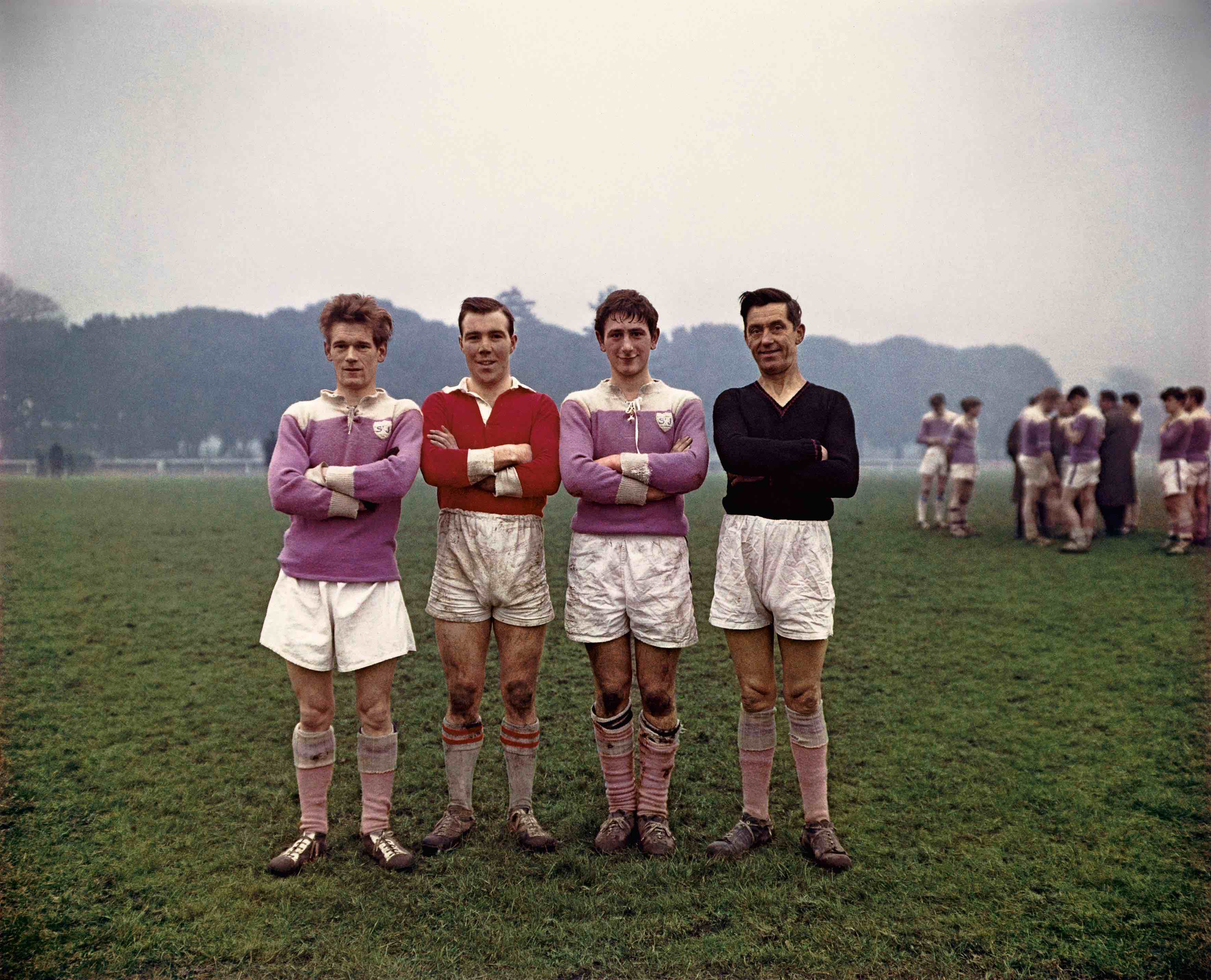 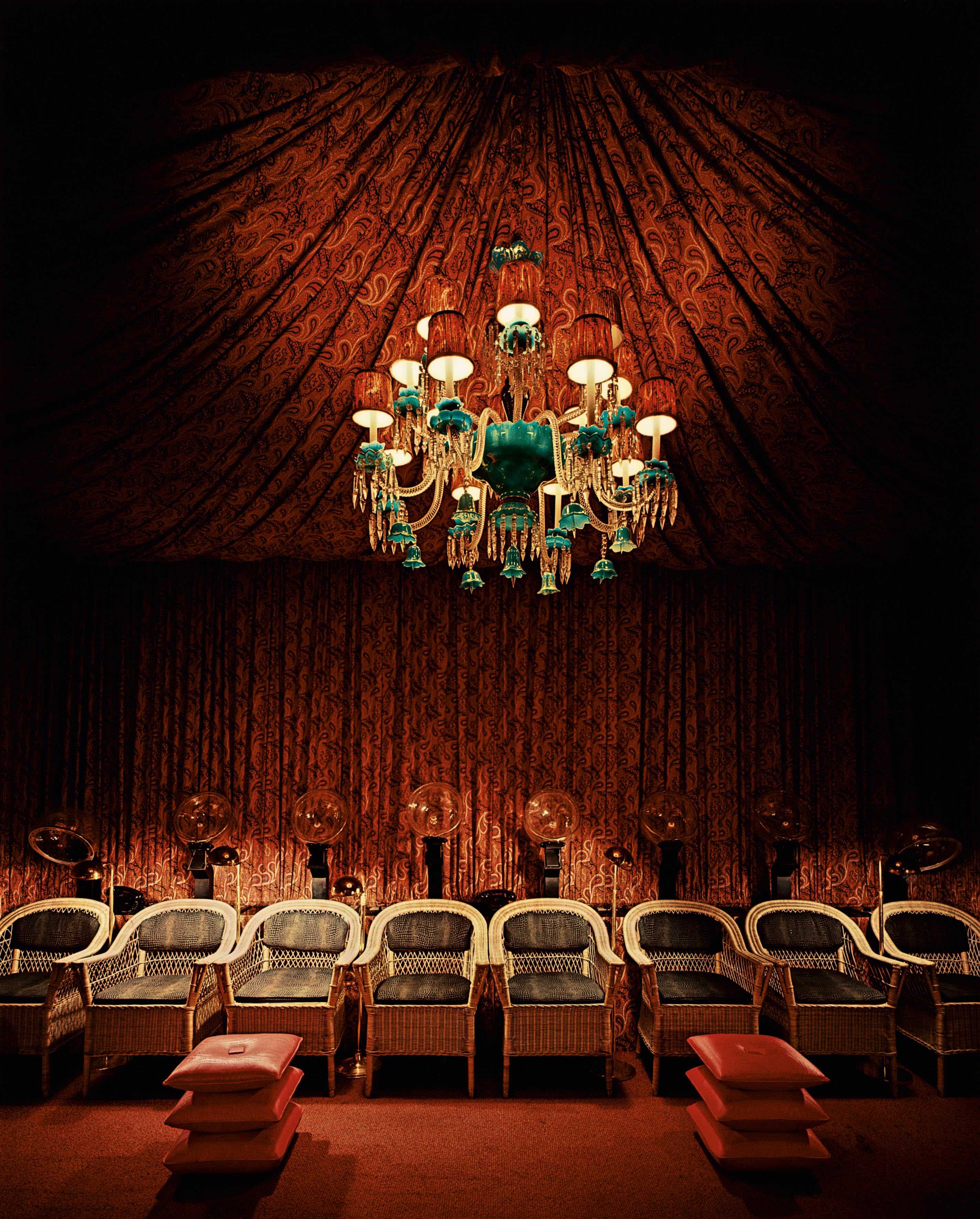 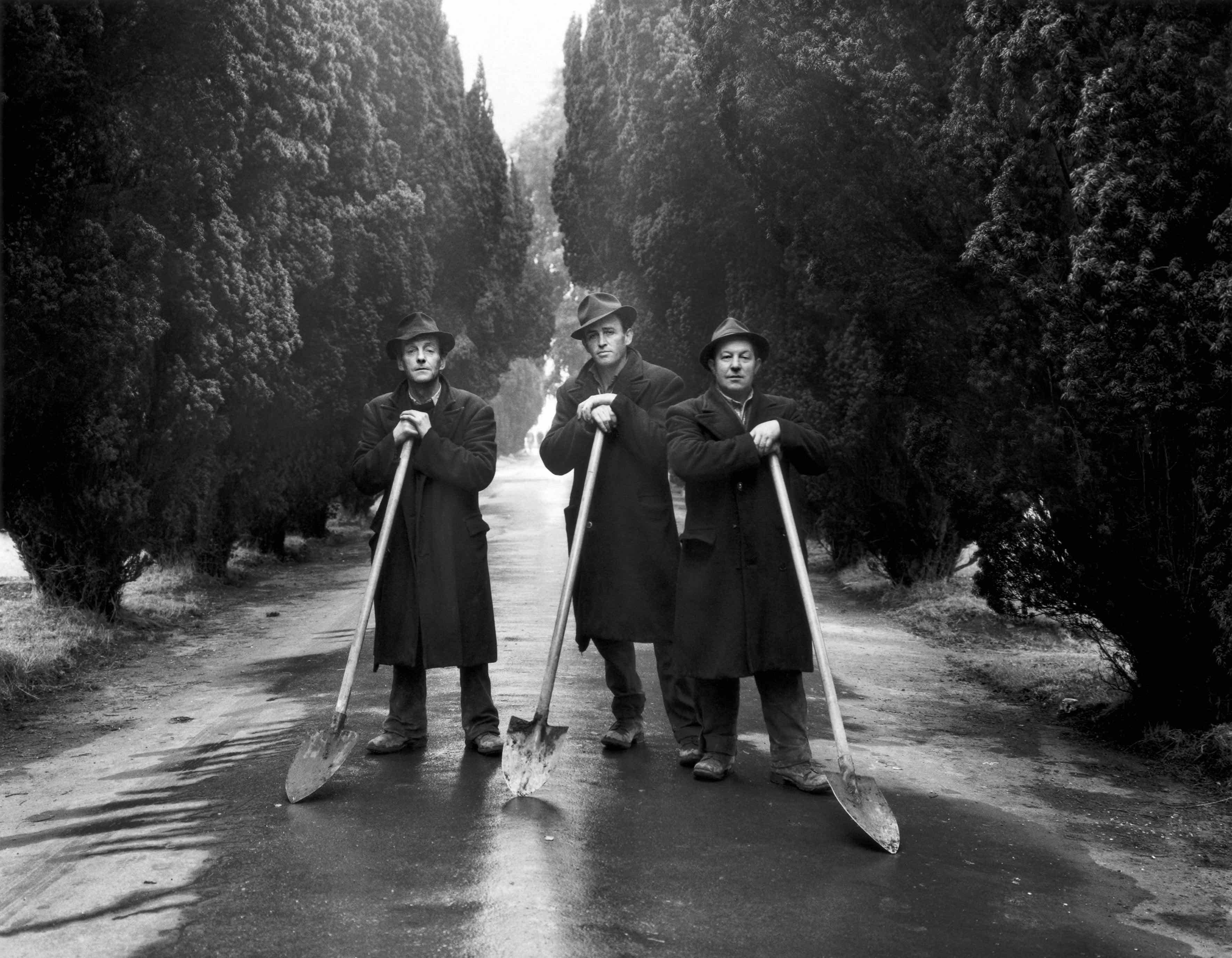 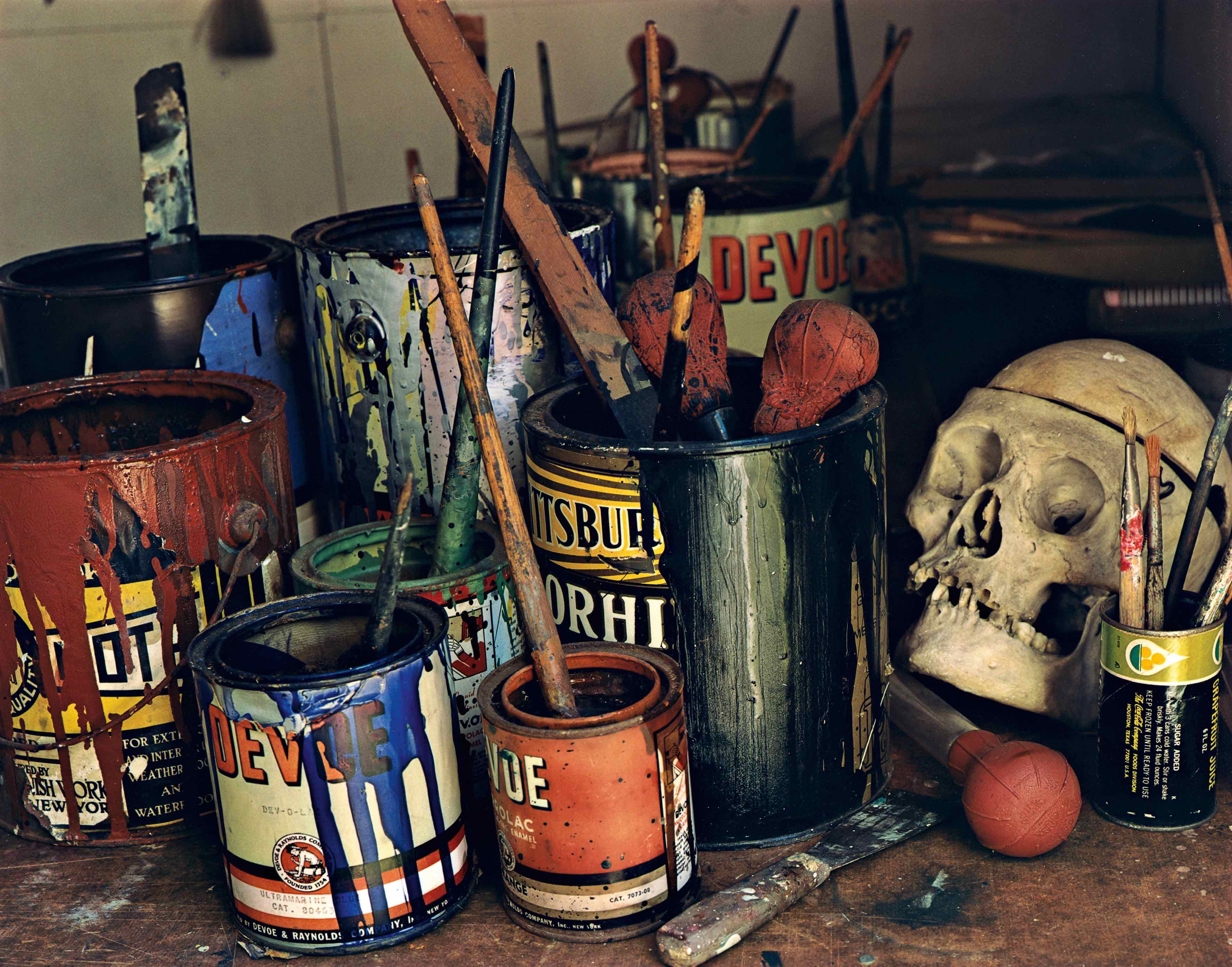 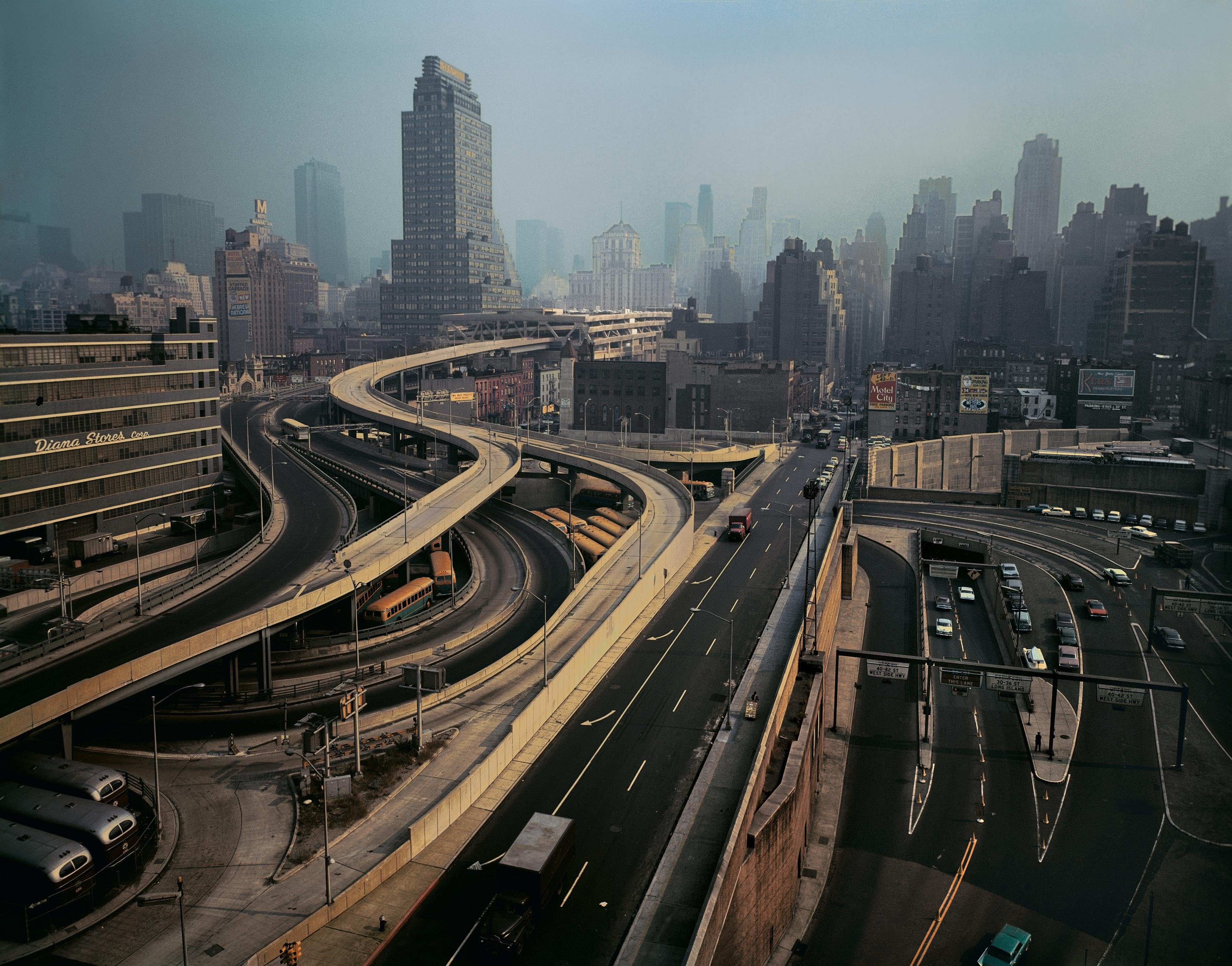 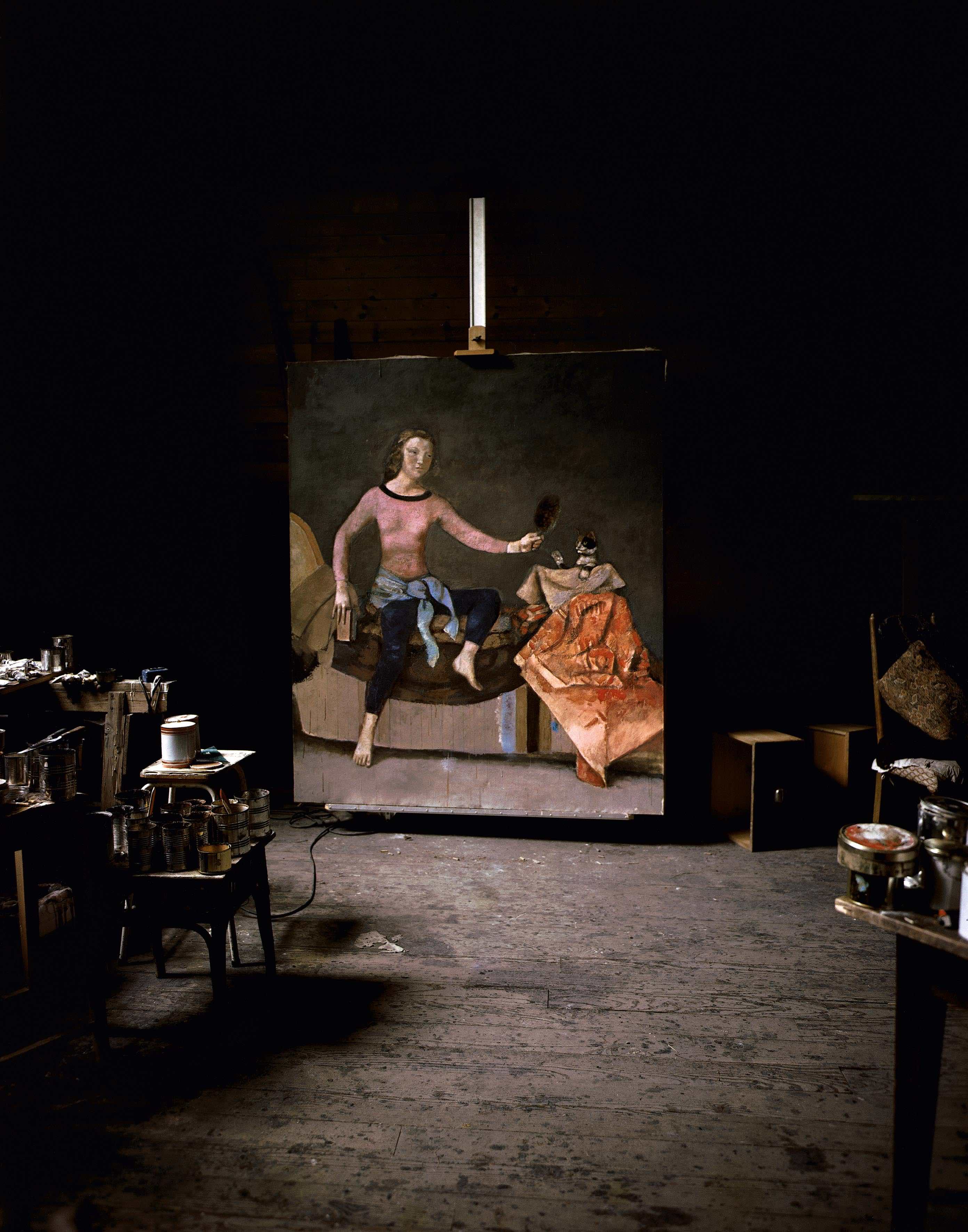 Linkedin
RELATED ARTICLES
OTHER ARTICLES
Over the weekend, London locals came together to resist a pre-planned police raid targeting delivery drivers.
Our new magazine is here, starring the inimitable Mitski. Order your copy now and join us on a trip around the world.
In our first OFFF Dispatch piece, the Arce Studio founder shares her tips on standing out from the crowd.
Members of the collective share some of their reasons to run as part of #UnitedBySummits, a campaign that looks to uncover transformative power of the outdoors.
The failure to hold landlords to account is denying tenants their basic dignity, writes Bella Saltiel.
From the Yakuza to a biker gang, Bruce Gilden recounts capturing Tokyo and Osaka in the ‘90s.