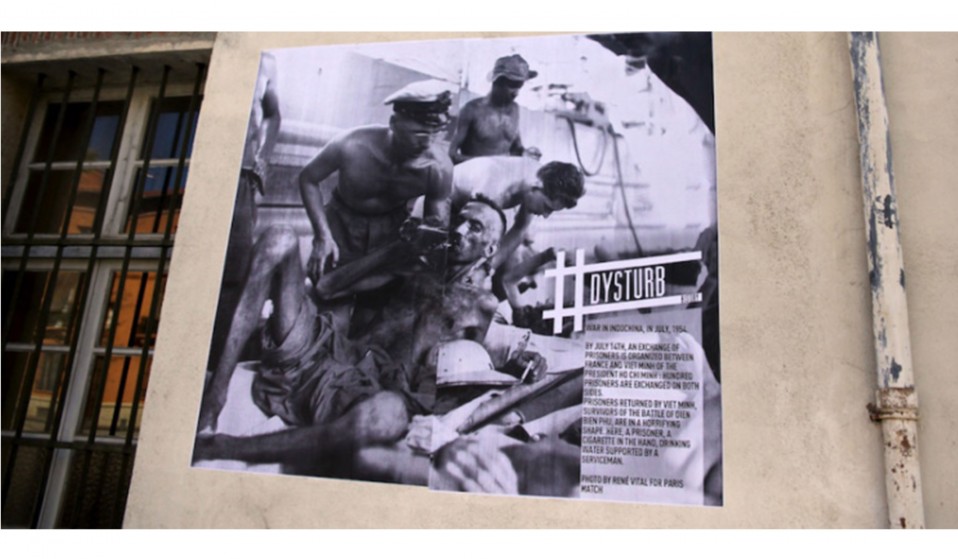 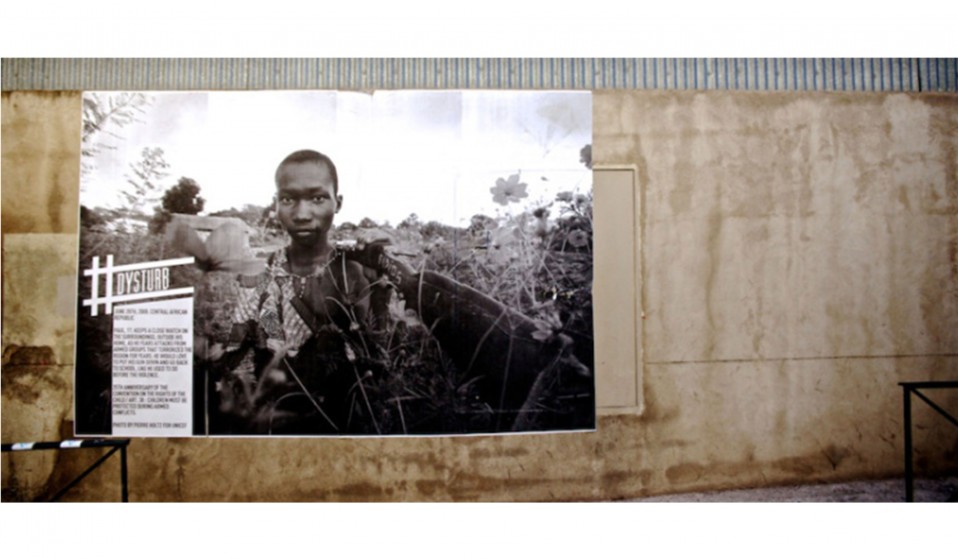 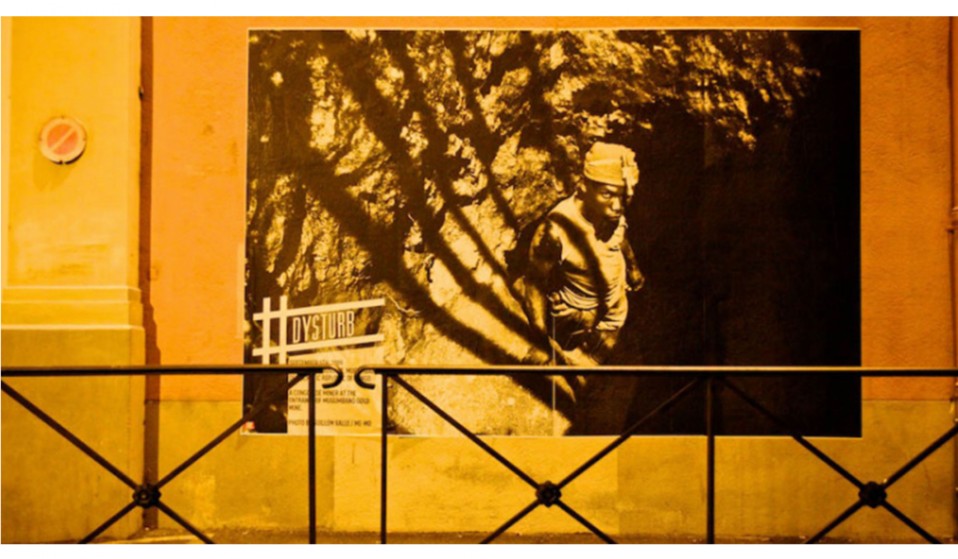 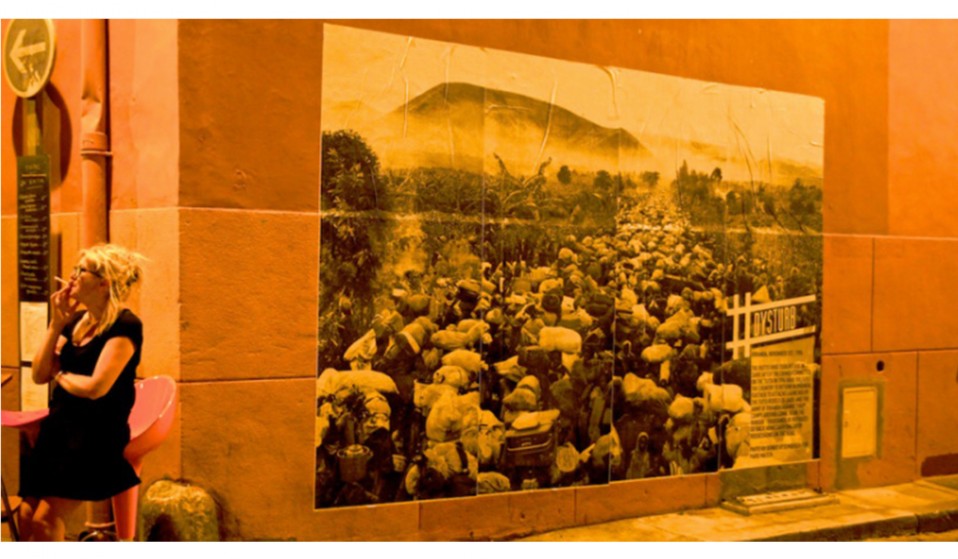 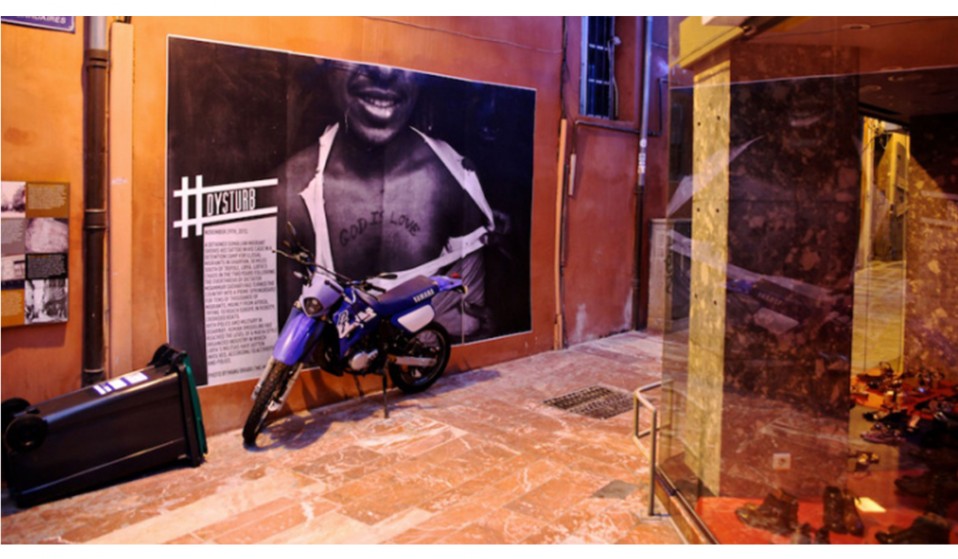 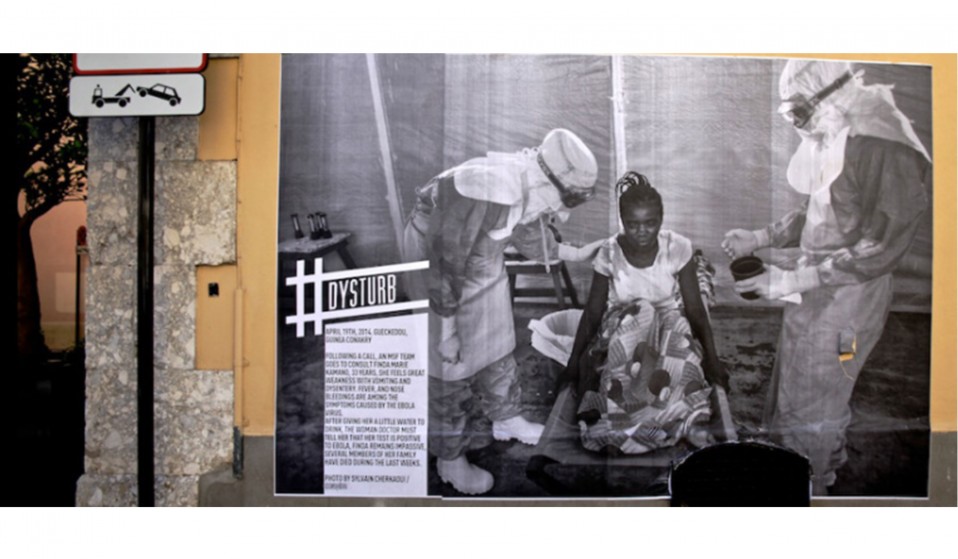 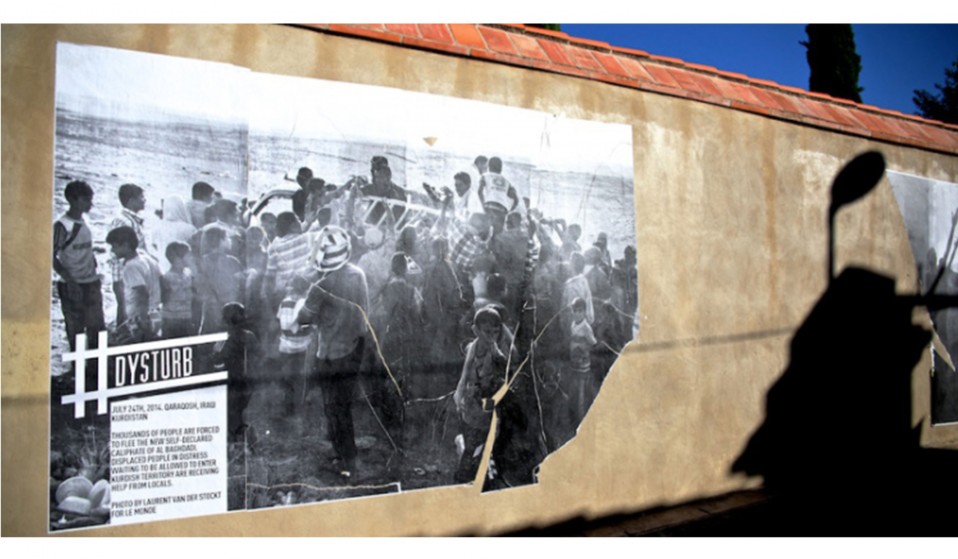 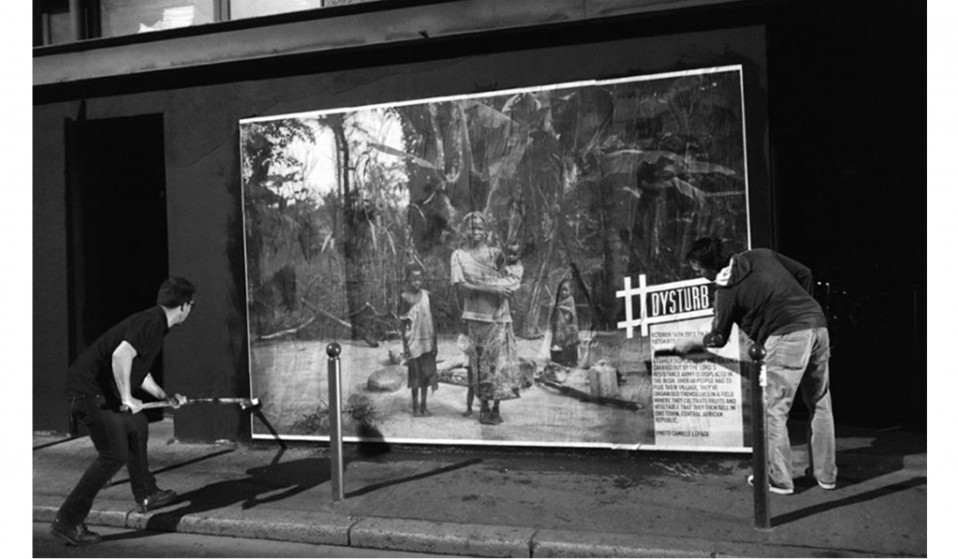 Urban photojournalism project #Dysturb opens our eyes to the challenging images we all too often ignore.

Urban photojournalism project #Dysturb opens our eyes to the challenging images we all too often ignore.

The Syrian refugee. The African migrant. The Palestinian child standing in front of a destroyed home. As a society, we have somehow grown desensitised to these images of suffering. Powerful photographs of individual human tragedies become repeated types – all too easily ignored.

When photojournalist Shannon Jensen arrived in South Sudan in July 2011 to document refugees streaming over the border after the newly independent country separated from its northern neighbour, she struggled to convince editors to publish her images of the unfolding humanitarian disaster.

As she explains in Huck’s Documentary Photography Special II, “No matter how well I composed my images, they were still familiar pictures of a sadly familiar situation.” After much thought and soul-searching, she struck upon photographing refugees’ battered shoes and sandals, and her innovative approach eventually forced the story into the public consciousness.

The #Dysturb urban photojournalism project is the response from French photographers Pierre Terdjam and Benjamin Girette to the same disillusionment they felt, when – like Jensen – photo editors repeatedly passed over their hard-won images of conflict and important international developments. After tiring of the fight to get their work into the public eye, they began displaying their striking images – deemed too graphic for coverage in the mainstream media – on walls around Paris.

In an interview with TIME Lightbox, Terdjman explained his motives. “Each time I finish a story, it’s the same struggle to get my images published. Magazines are rarely interested in showing what’s happening in Egypt, in Georgia, in Afghanistan. Sometimes they’ll publish one or two images, but that’s it. So, everything started from a very selfish idea. I wanted to show my photographs. I wanted to inform people, show them what I’d seen.”

Terdjam, Girette and Jensen aren’t the only photojournalists struggling to get troubling images into the public eye. Despite having a CV that includes Vietnam, Biafra and Lebanon, legendary war photographer Don McCullin’s extensive photo-essays disappeared from the pages of the Sunday Times Magazine after Rupert Murdoch bought the newspaper group in 1981.

Over the last three decades, the belief that readers don’t want to be confronted with images of conflict and suffering over their Sunday lunch has spread, and as news is increasingly treated like entertainment, the mainstream media increasingly shies away from photos of famine, natural disaster and war.

By pasting their work on city walls, the team behind #Dysturb are hoping to circumvent the media’s block on challenging photojournalism. So far, the ongoing project has appeared in Paris, Perpignan and Sarajevo, allowing the stories to be seen and heard by thousands of passers-by around the world. On the project’s website, Terdjman explains; “Our approach is social, informative and educational. We believe photojournalism is not dead so we release it on a new format.”

Terdjman and Girette have many allies in their beef with a media they see as unwilling to show people what’s really going on in the world. But is the cynicism shown by photo editors merely a reflection of our increasing desire to avoid challenging material, as we can see in the kitten-and-cupcake-ification of the internet?

We are bombarded by more images than ever before, but shots of conflict don’t fit into the channels that propel images around the globe in the digital age: rarely do we share photos of bombings, massacres and humanitarian disasters with friends in our social feeds.

#Dysturb are using the street as a canvas and forcing people to open their eyes to the often harsh realities of life in other parts of the world. But will it be enough to shake society from its blindness?

Find out more about #Dysturb and get involved in your city.

The team behind #Dysturb will be showing work in Bayeux, France on October 8 and in New York on October 15.

Linkedin
RELATED ARTICLES
OTHER ARTICLES
Zsófia Sivák’s ongoing project documents the country’s tavern culture, preserving a once defining part of rural life.
After building his reputation covering the US civil rights movement in the 1960s, the photographer went on to produce some of the most enduring images of the past century.
The pro skateboarder withdrew from the 2020 Olympic Games so he could come out as trans. Now, he’s hoping to encourage others to live as their authentic selves – within the sport and beyond.
From snake handlers to mardi-gras revellers, Tom “TBow” Bowden’s photos provide a snapshot of the wonderful and weird people who make up America.
After a two-year hiatus and a new album, the Nigerian artist is riding high. Now, he wants to bring his alternative, genre-bending sound to the world.
Photographer Sean Maung reflects on documenting a small town in Pennsylvania afflicted by high levels of unemployment, poverty, violence, crime, and addiction.