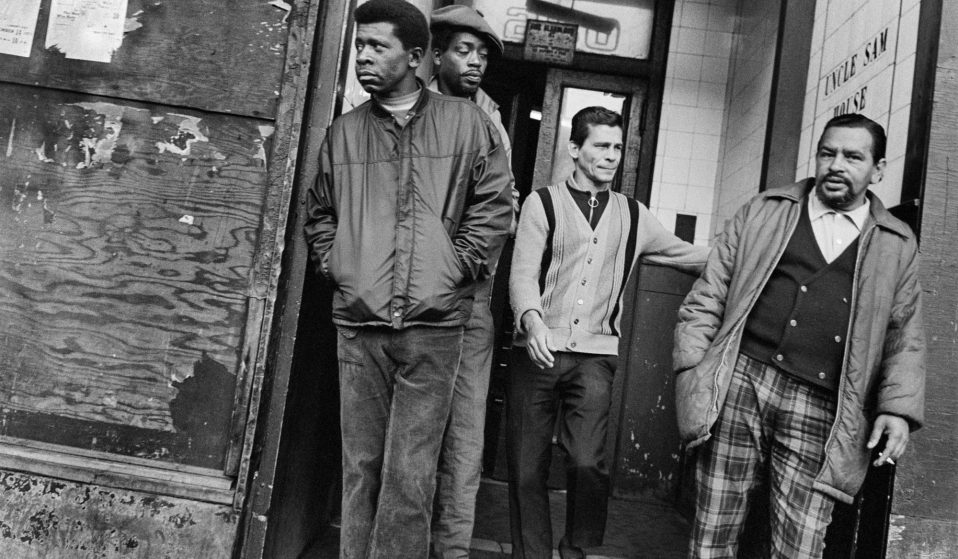 The photographer captured life on the Bowery, when manufacturing was still done in Manhattan industrial lofts: ‘the street was free, it was a different world.’

The photographer captured life on the Bowery, when manufacturing was still done in Manhattan industrial lofts: ‘the street was free, it was a different world.’

For more than a century, the Bowery has been New York’s skid row; a place synonymous with flophouses, bars, and the struggle. All that has changed in recent years is it, like much of New York, has been rapidly gentrified.

In 1971, American photographer Ed Grazda arrived in New York and settled into the neighbourhood. He began making jaunts up to Union Square where he captured scenes of daily life on the streets, which have been collected in the new book On the Bowery (powerHouse Books).

“As a young photographer you are honing your skills,” Grazda says. “I had a new wide-angle lens, most of the pictures are shot from the hip very surreptitiously. It was a training ground to learn how you would walk on the street, become invisible, and take pictures. It was like graduate school.”

Over a period of just a few months, Grazda amassed a collection of timeless black and white photographs that recall the spirit of old New York, a rough and tumble town where anything could happen – and quite often would. 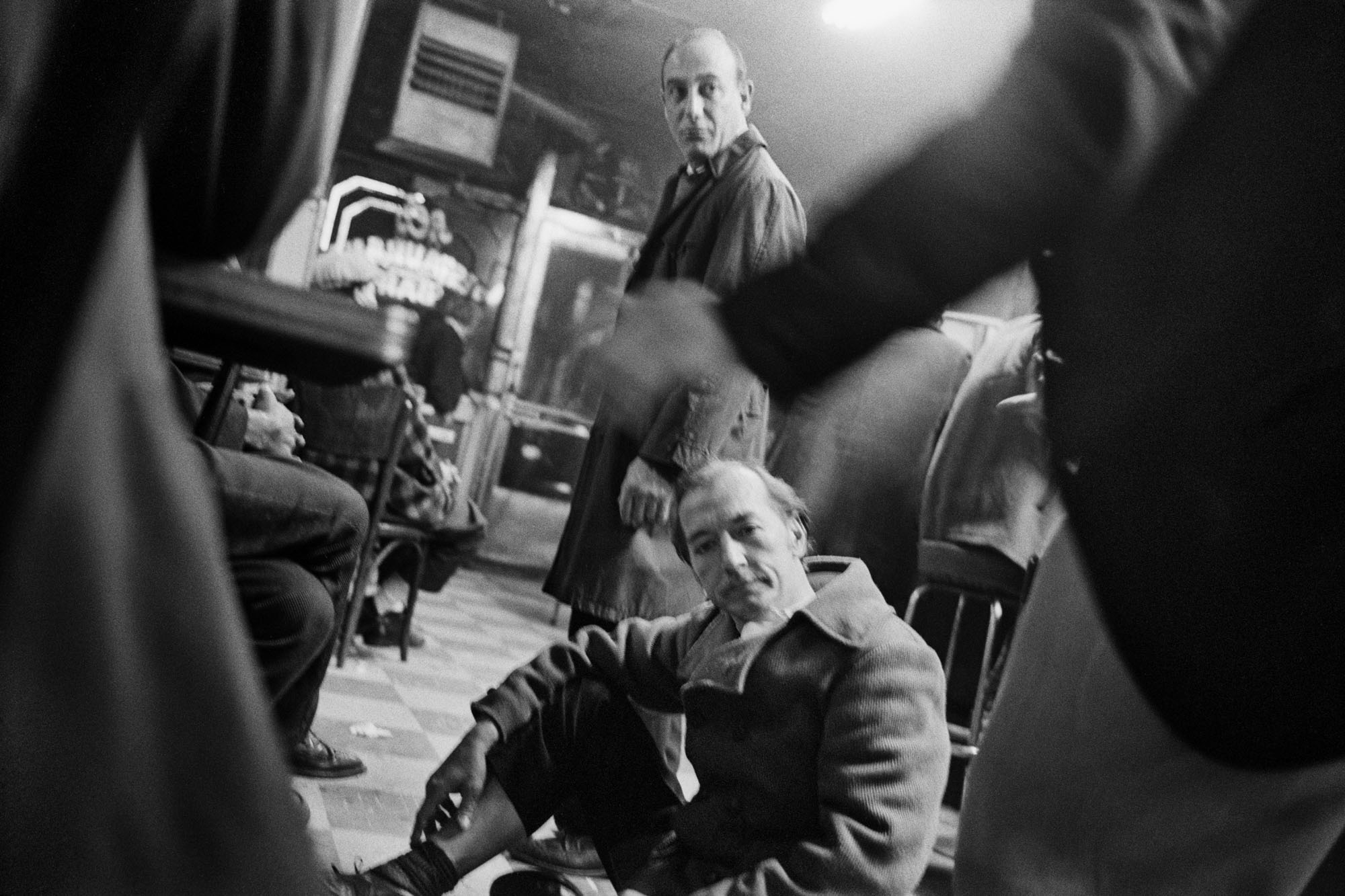 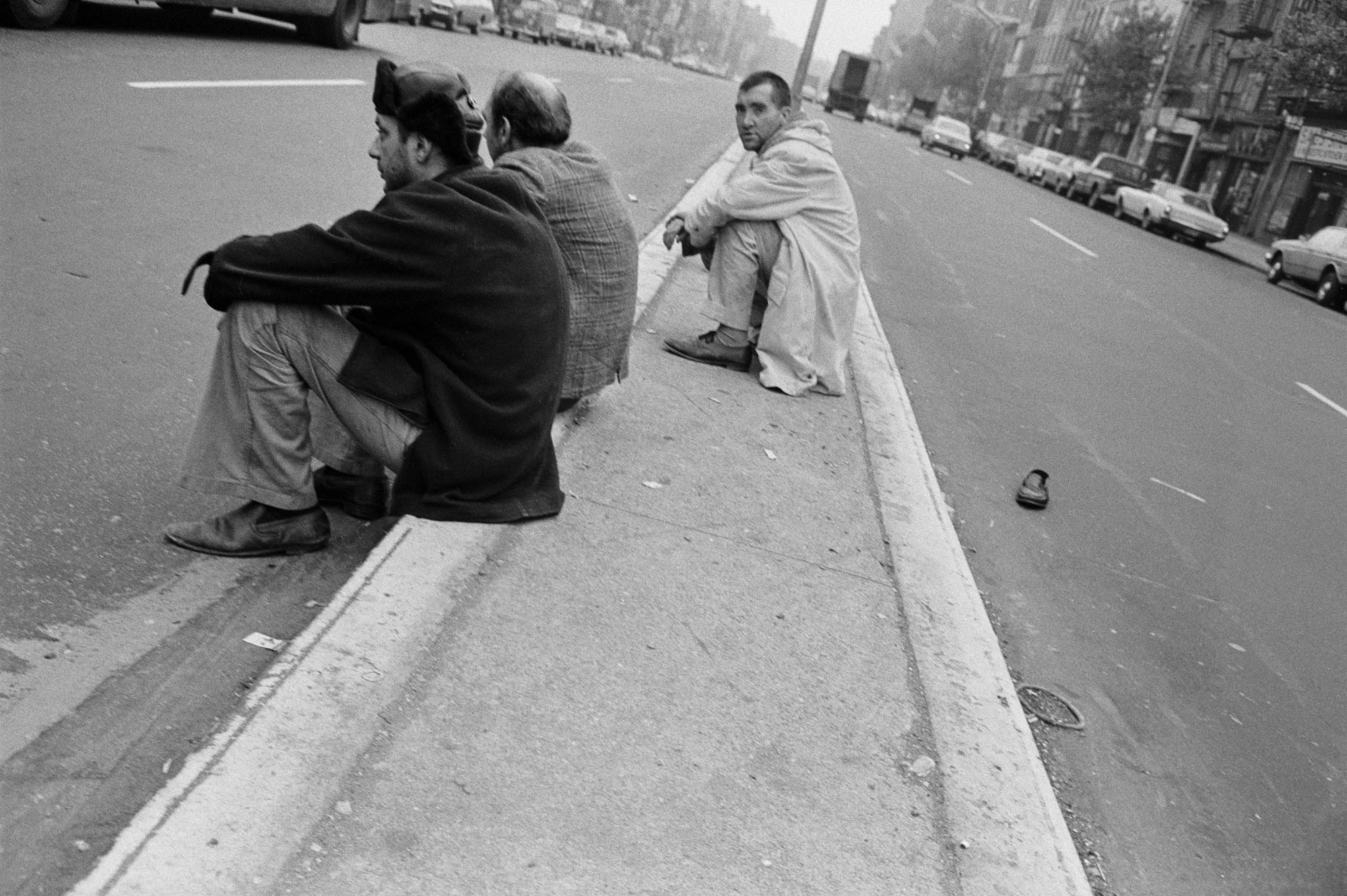 “New York was cheap. You could come to the city after art school, find a place to live and be able to get a job that didn’t pay very much – but you could exist,” Grazda says. “I was staying with friends and at night I would go out, get a beer for 10 cents, hang out and take some pictures, developing my craft.”

It was also the golden age of street photography. Grazda was friends with Robert Frank, who lived on the Bowery, and spent time soaking up the scene. “At this time in the ’70s you could see Garry Winogrand or Lee Friedlander on Fifth Avenue so you felt you were part of this world of photographers working on the street,” Grazda says.

“It made you feel like this was something you can do there. You’re there, you have a small camera, you don’t need permission, you don’t need special equipment – the street is free. It was a different world.”

Grazda’s photographs capture a pivotal era in the city’s history, the last vestiges of an era when manufacturing was still done in Manhattan industrial lofts. “Not all of the guys on the Bowery were all alcoholics; many were day labourers,” Grazda says. “On Bowery and Houston trucks would come by in the morning, pick you up, and you could get a day’s work in a restaurant supply place or unloading trucks. There was an economy going on there.”

“The Bowery addressed the issues we have today about housing today: it was a place poor people could afford. You could get a room for $50 a month. A veteran on social security could afford to live in New York. Looking out the window today, I am glad I did this before all the changes took place. I like the history aspect of the work, otherwise no one would remember what this was.” 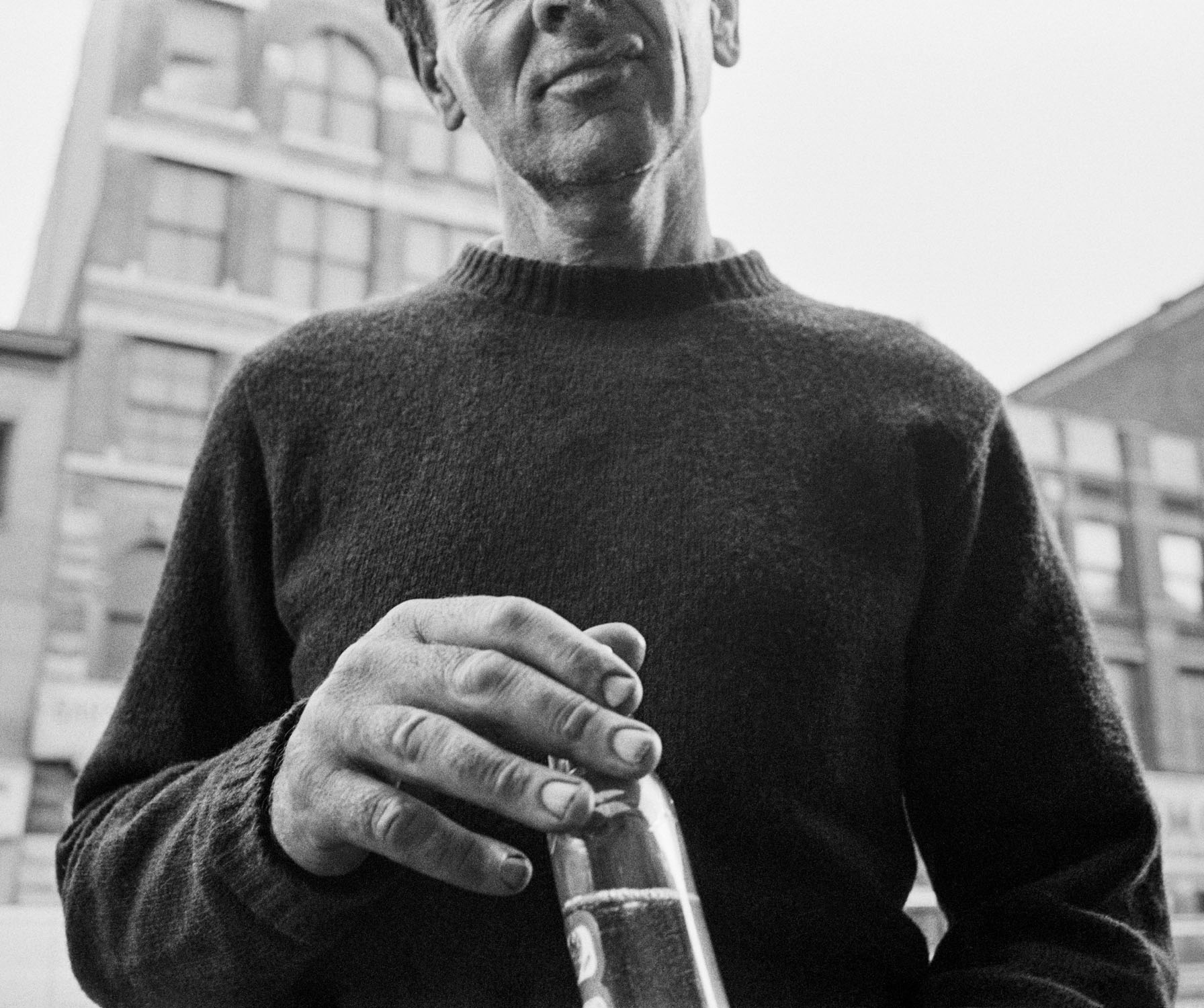 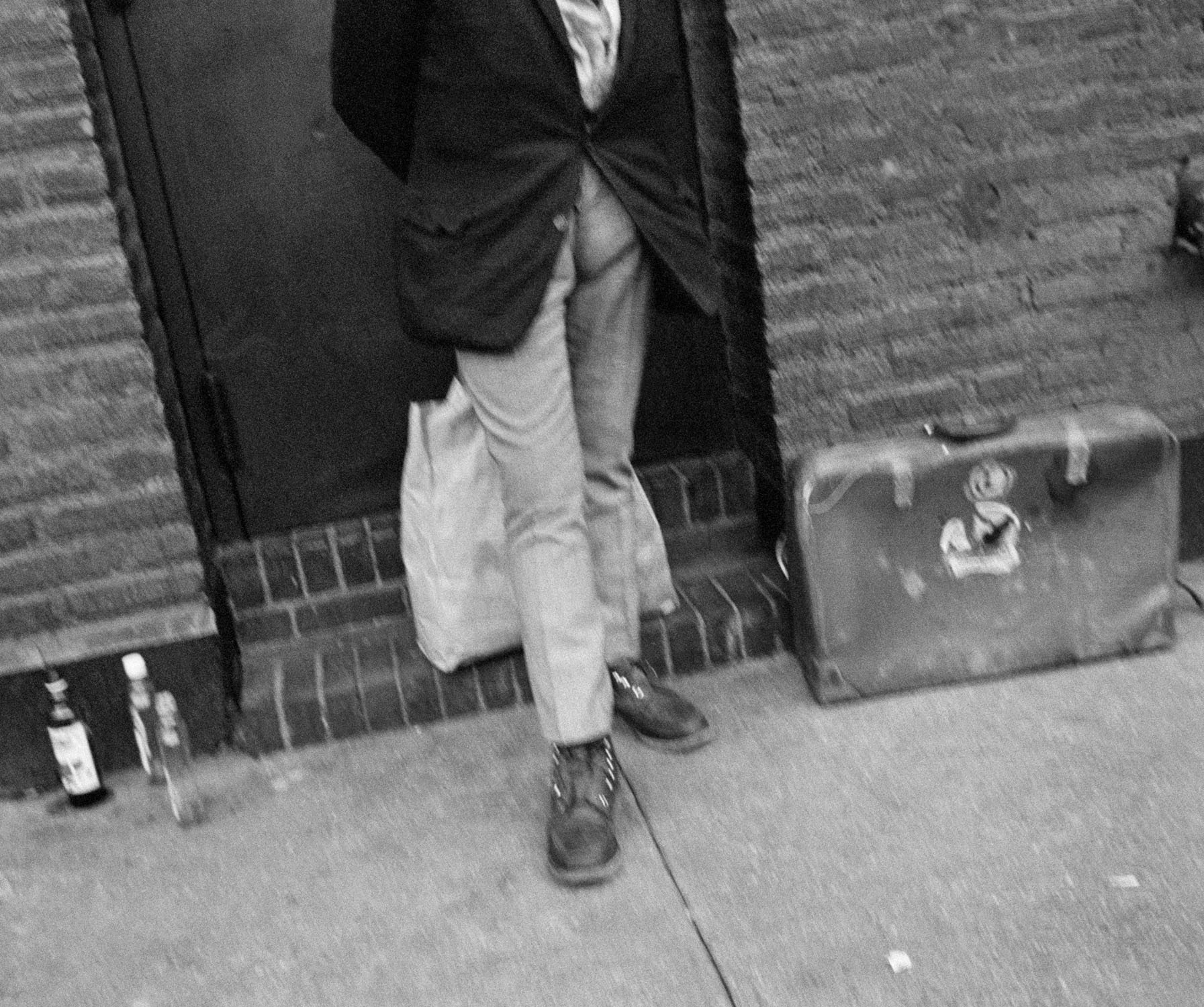 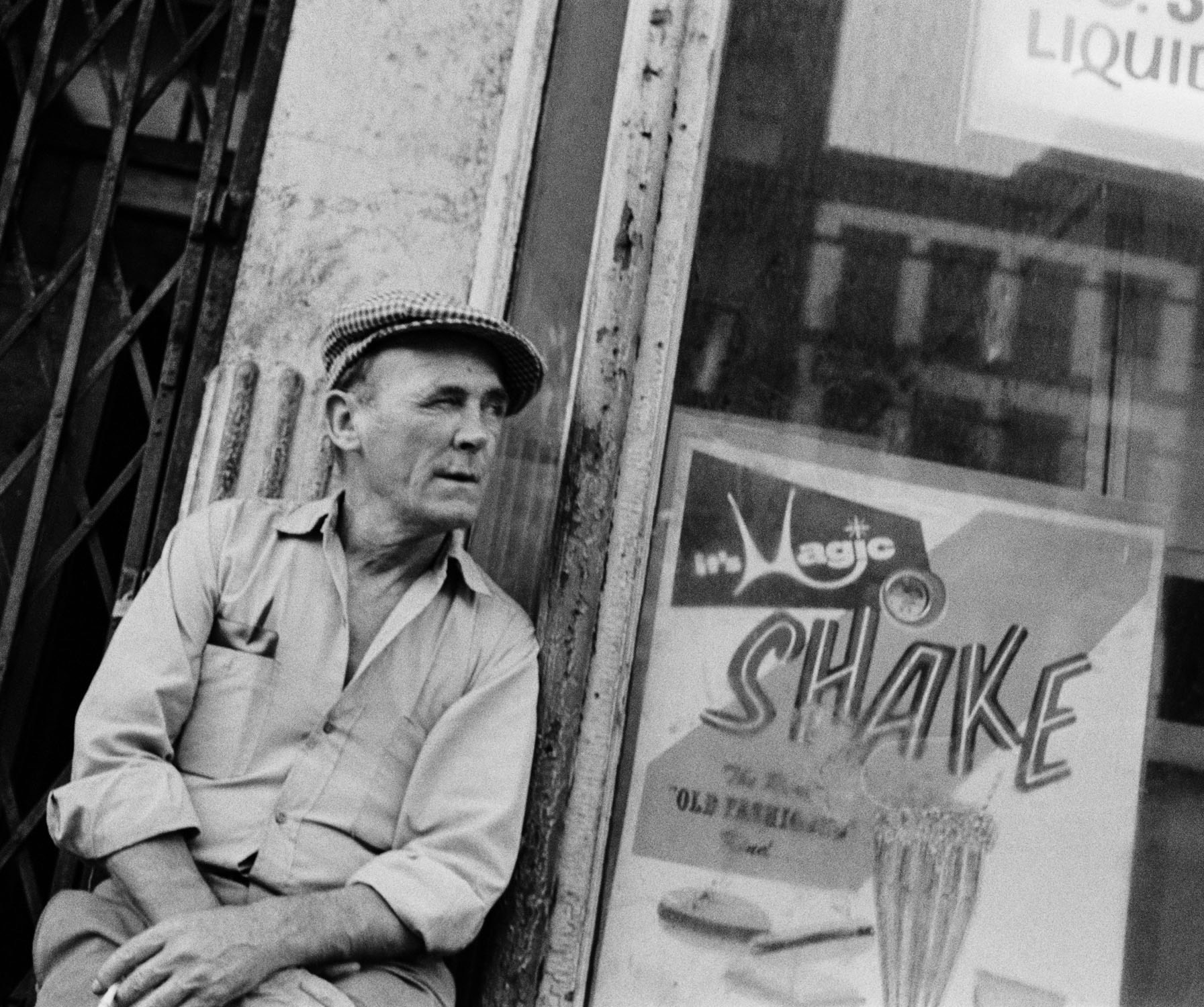 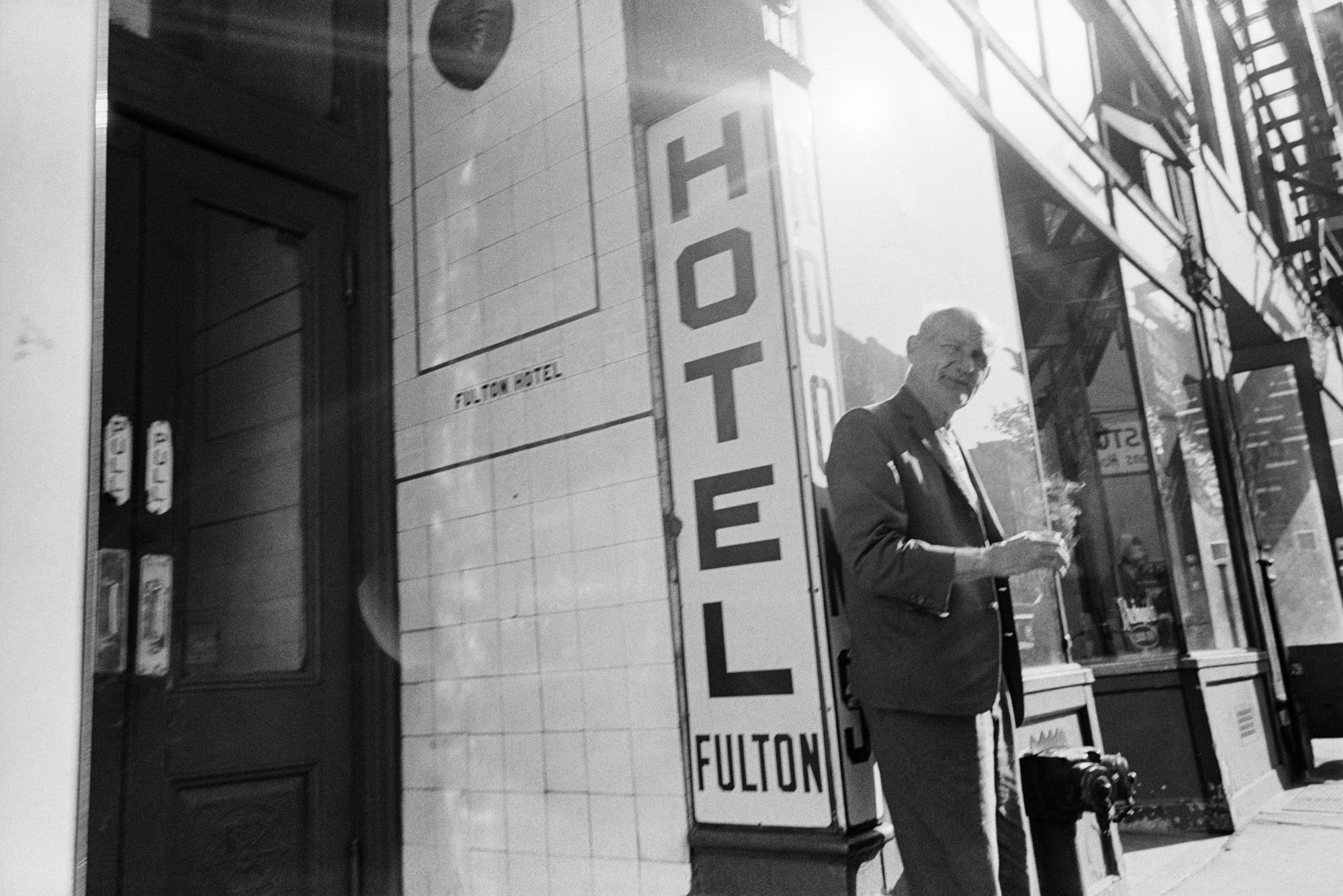 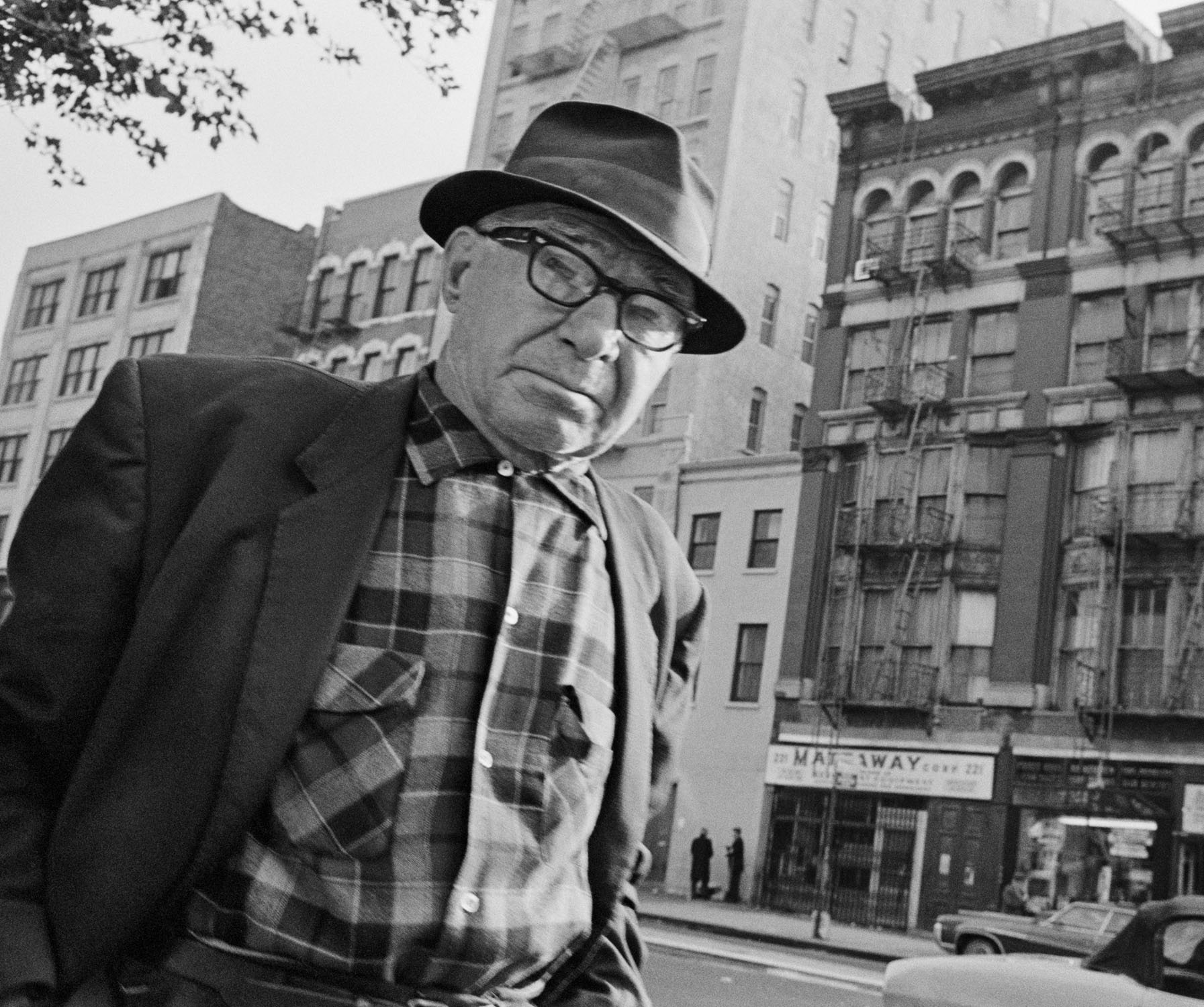 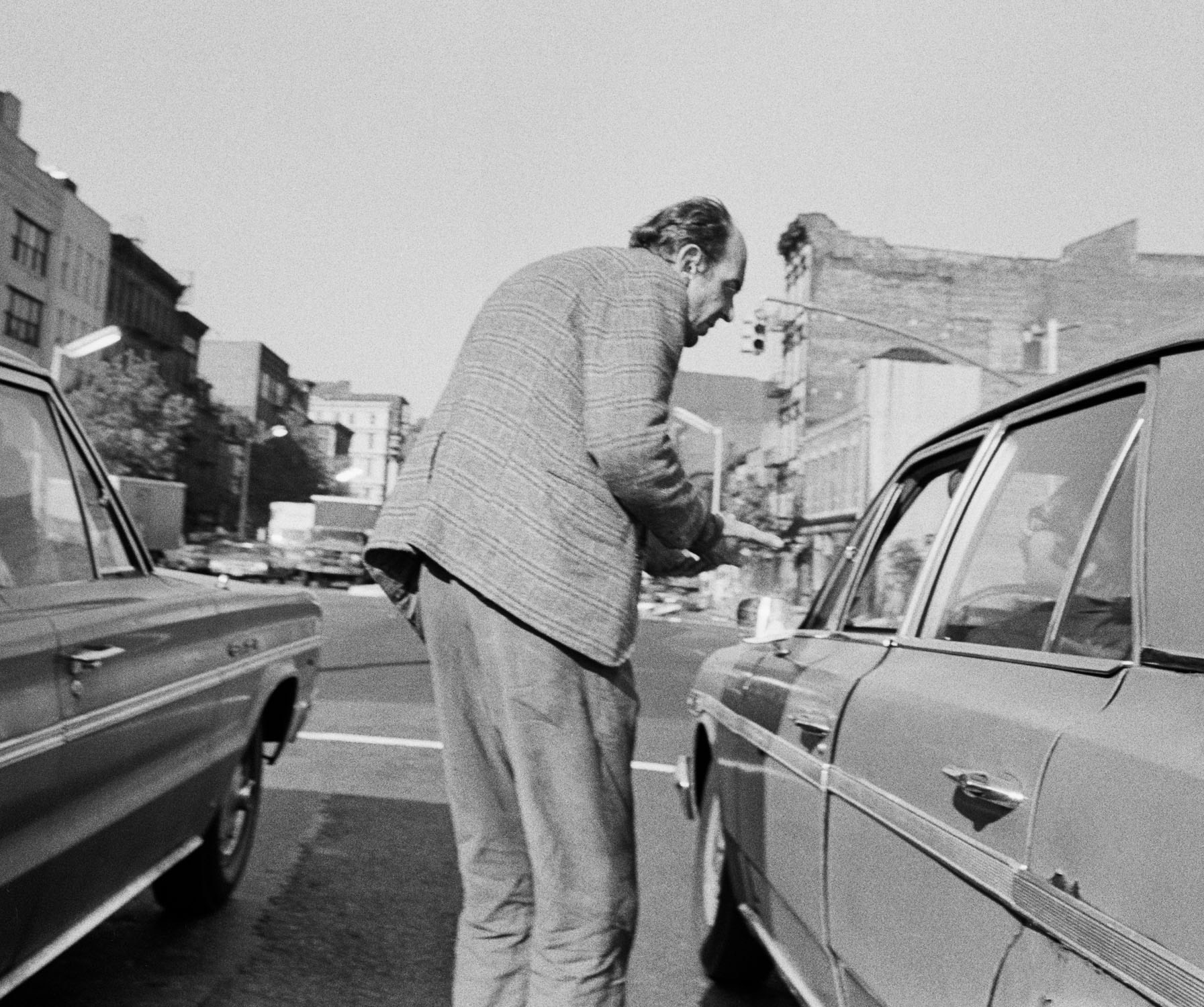 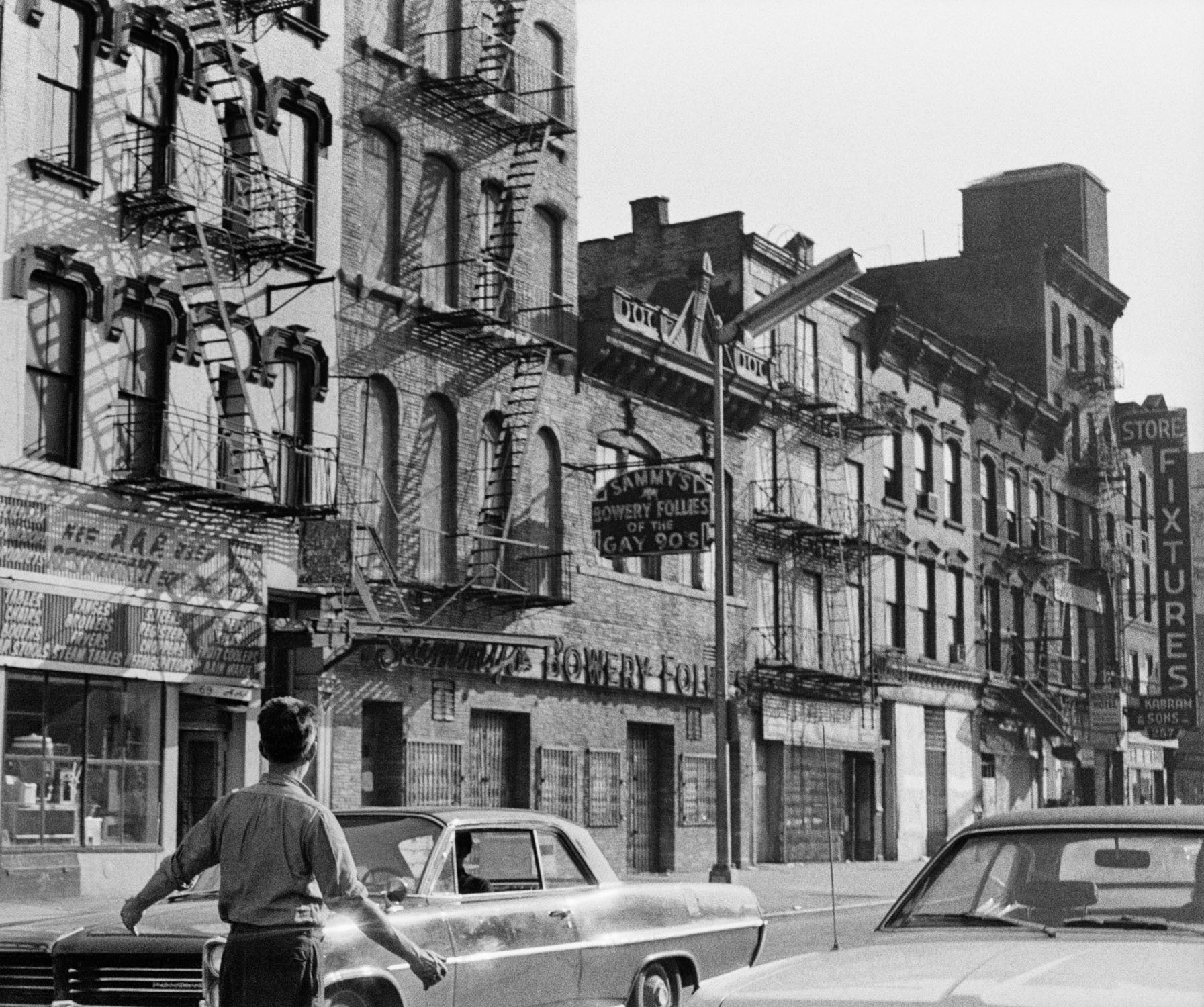 On the Bowery is out now on powerHouse Books.

Linkedin
RELATED ARTICLES
OTHER ARTICLES
A recent High Court ruling against the right to wild camp in Dartmoor National Park sparked the largest land protest in history – and campaigners say their fight is not over yet.
Activists and campaigners are fighting back against new laws that would seriously undermine the ability to take industrial action, calling it an attack on fundamental workers' rights.
Photographer Sean Maung reflects on documenting a small town in Pennsylvania afflicted by high levels of unemployment, poverty, violence, crime, and addiction.
Tristan O’Neill’s shots of dancers caught in moments of reverie at the height of rave’s golden age are a testament to the UK’s legendary club culture.
As she gears up for the release of her first book, the 24-year-old climate activist talks standing up to authority and building a more inclusive movement.
Filmmaker Laura Poitras discusses her new documentary which traces the remarkable life of the artist-activist and the impact of her battle against the US opioid crisis.