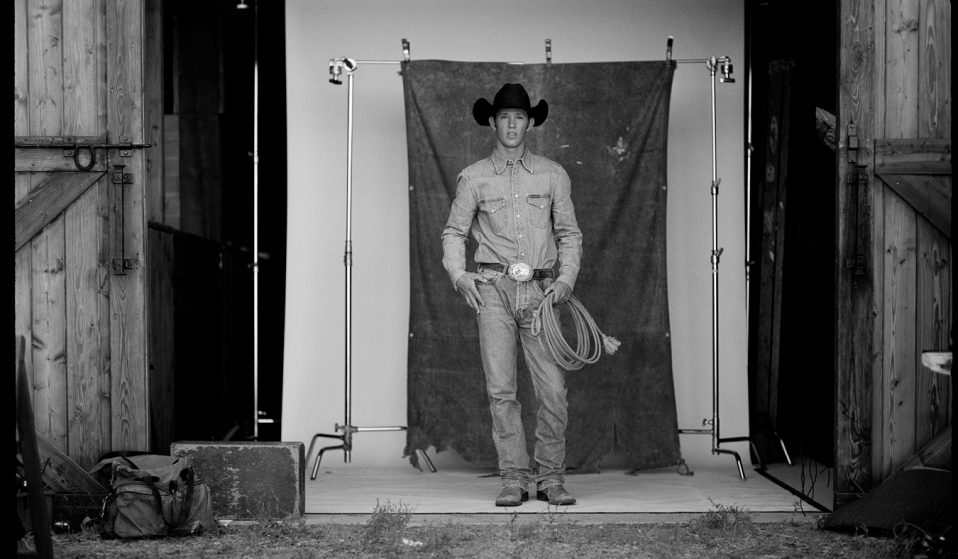 A new campaign from Calvin Klein is using photography to spotlight first-time voters in America. We hear from the photographers bringing it to life.

‘one future’, a new campaign from Calvin Klein, is spotlighting first-time voters across America. In an intimate series of pieces, we hear from the photographers responsible for bringing it to life – first up, Elliot Ross, a storyteller from Colorado.

I have a Taiwanese mother, whereas my dad grew up on a rural farm and ranch in eastern Colorado – his family grew dryland wheat, raised cattle.

Dad was the first in his family to go to a four-year university, and eventually moved to Fort Collins – where I live now. He’d always been interested in Asian culture, so he started a Chinese club in this very white, agrarian city.

And then, in Fort Collins, he sees an Asian girl – my mother – walking down the street. He recruits her, and she becomes secretary of the club. Then they end up getting married. They move to Taiwan, and live there for years and years. And then they have me.

I was four and a half when I immigrated to the United States. We moved back to Colorado and I spent a lot of my initial years back here, on the family ranch with my grandparents. My little brother was born and we quickly realised he had a serious medical complication. So, for about two years, my parents were gone, traveling to different hospitals around the country trying to find him treatment. 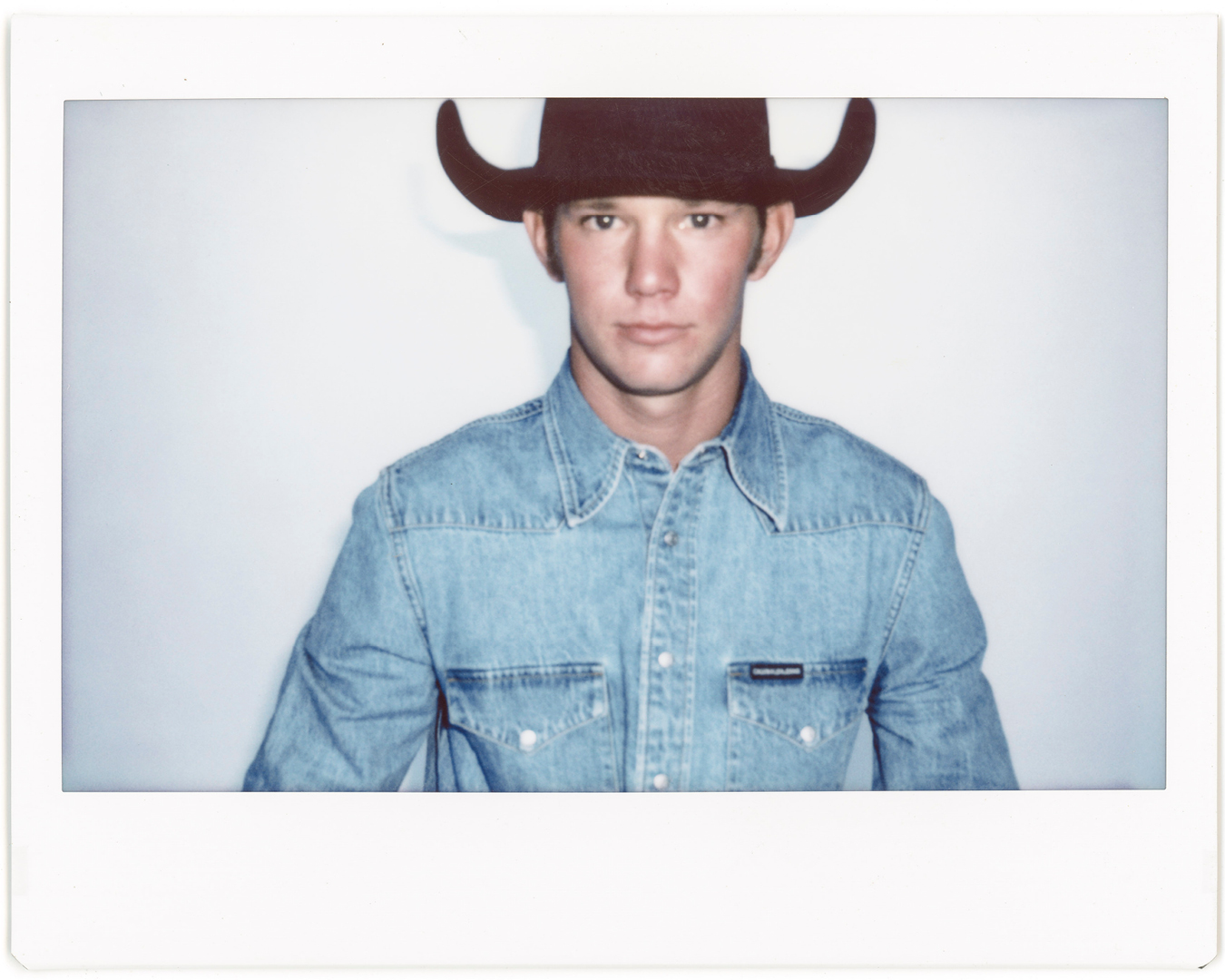 As a result, I stayed at my family’s ranch with my grandparents. My grandma is this incredible documentarian, she carried a camera everywhere she went – a little rangefinder. Then she moved on to disposables, and this lady would probably go through a roll a day. Our family archive? It’s pretty incredible.

Our nearest neighbours were miles away, so I had no kids to play with. As a result, I was really shy, and just culturally shocked. My grandmother had the idea to put a camera in my hand, and even though I was only five at that point, it gave me a license to be in places that I hadn’t felt comfortable to be in. It gave me something to hide behind too. So I started taking pictures that way.

I think my role in the Calvin Klein campaign, in some ways, is acting as a translator between two different ideological worlds. I come from a very conservative, religious, rural family, so when I was with Jace – a rancher from Wyoming, who I shot for the campaign – it’s something that I understand.

Now that I lead this urban life – I have lived in New York, I have traveled the world – I feel it’s important for me to create these pathways of understanding between two communities that are so far apart through the voices of the people I’m photographing. In a way, it humanises them.

My early education was my experience in the field, with livestock and crops, and that’s a whole separate education to what I went on to do. So in a spooky way, I saw myself and what my life could have been. Definitely not worse or better, just this kind of parallel reality. Speaking to Jace, I felt like I was interviewing myself and, in many ways, what my family wanted me to be.

Despite it only being two days with Jace, it was a pretty powerful experience for us both. I was surprised by how inquisitive he was about my life. We had that mutual curiosity that really gives me hope for Gen Z, and for our country moving forward. I wanted to show Jace as a human life, and portray him as a young person making it through the world.

Conservatives, liberals, Christians, Muslims, everyone – we have all had that same experience of finding ourselves. It’s realising at a certain age that we have agency, in our own life, but also in the community and sphere around us. Voting is one of those components of affecting that sphere around you. I wanted to show the pivotal moment of realising that.

The role of photography has always been to create understanding. I hope that it continues to be a force of truth to power. 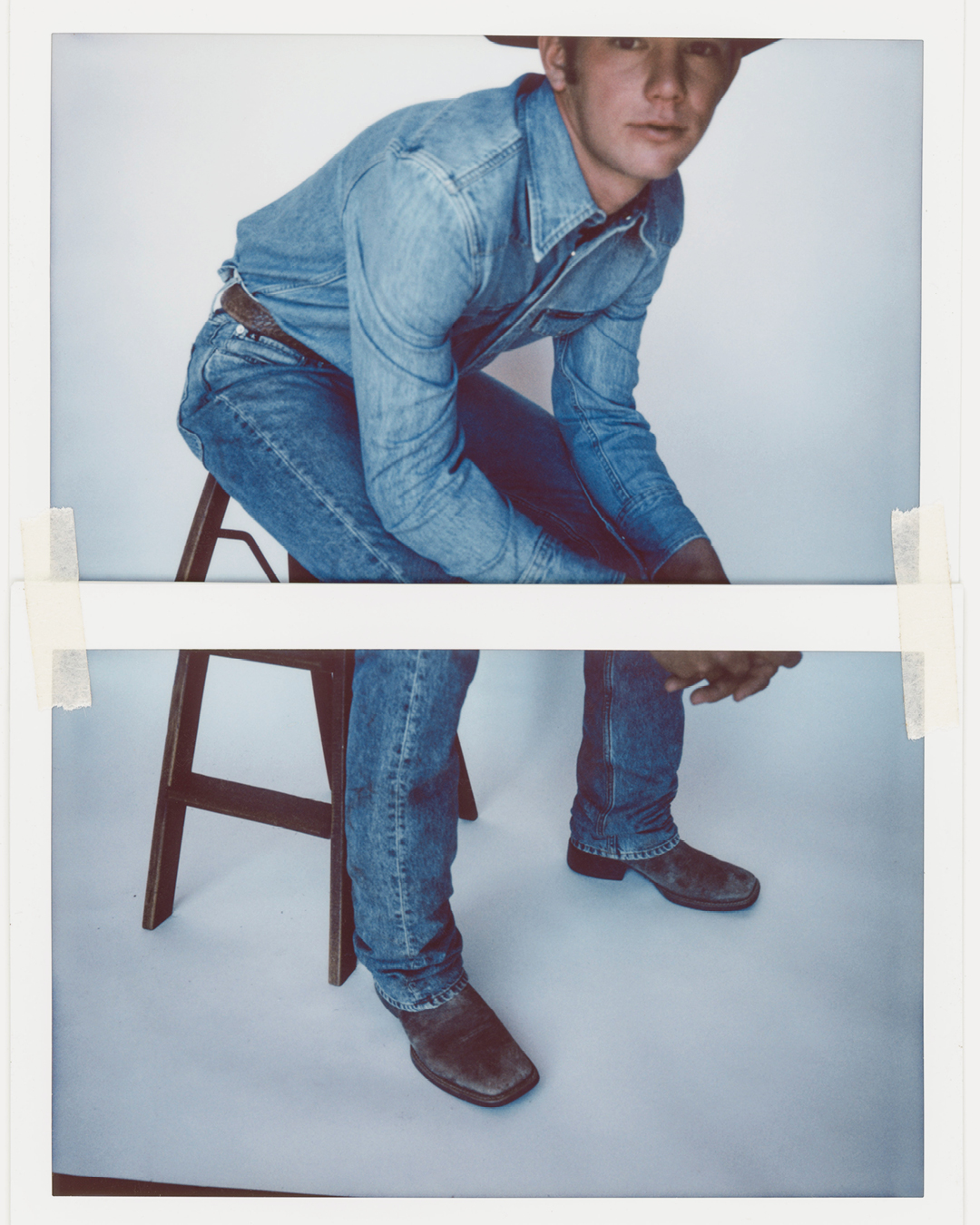 See more of Elliot Ross’ work on his official website.

Linkedin
RELATED ARTICLES
OTHER ARTICLES
David 'Dee' Delgado’s photo project is about honouring and uplifting the city of his youth, and a world rapidly disappearing under the relentless onslaught of gentrification.
Activists and campaigners are fighting back against new laws that would seriously undermine the ability to take industrial action, calling it an attack on fundamental workers' rights.
After building his reputation covering the US civil rights movement in the 1960s, the photographer went on to produce some of the most enduring images of the past century.
Jeffrey Henson Scales intimate portraits and protest images of the BPP and its leaders offer a rare insight into organisation at a time of societal upheaval.
After a two-year hiatus and a new album, the Nigerian artist is riding high. Now, he wants to bring his alternative, genre-bending sound to the world.
A new film from Berghaus traces the story of Adam Raja, who left behind a turbulent upbringing to discover the healing power of climbing.