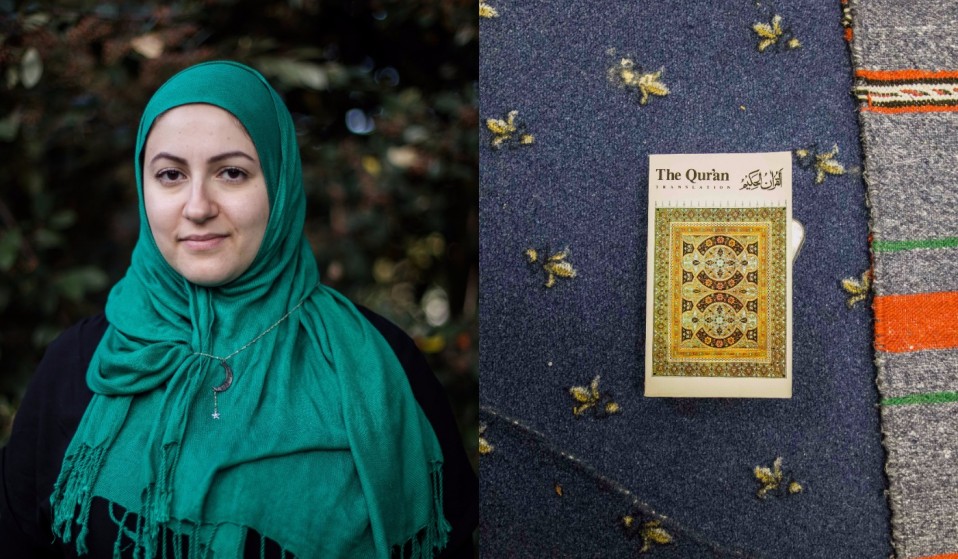 Photographer Matteo Congregalli travels from London to Manchester for his new series The House of the Prophet – a project examining the lives of new Muslims in modern-day Britain.

Photographer Matteo Congregalli travels from London to Manchester for his new series The House of the Prophet – a project examining the lives of new Muslims in modern-day Britain.

My latest project The House of the Prophet is a photo series which examines the lives of Muslim converts in modern-day England.

According to a 2016 study by Swansea University, there are around 100,000 new Muslim converts living in England (a number that doesn’t include foreign nationals who have converted and moved to the United Kingdom). Unfortunately, over the last few years, the reputation of these converts has been tainted.

England has seen a number of attacks carried out by Muslim converts (the murder of British soldier Lee Rigby by Michael Adebolajo in 2013, or the Westminster bridge attack by Khalid Masood, born Adrian Russell Elms, last Spring). More often than not, these converts often appear amongst the ranks of the so-called Islamic State; leading to a conflation between Islam and terrorism in the popular press. 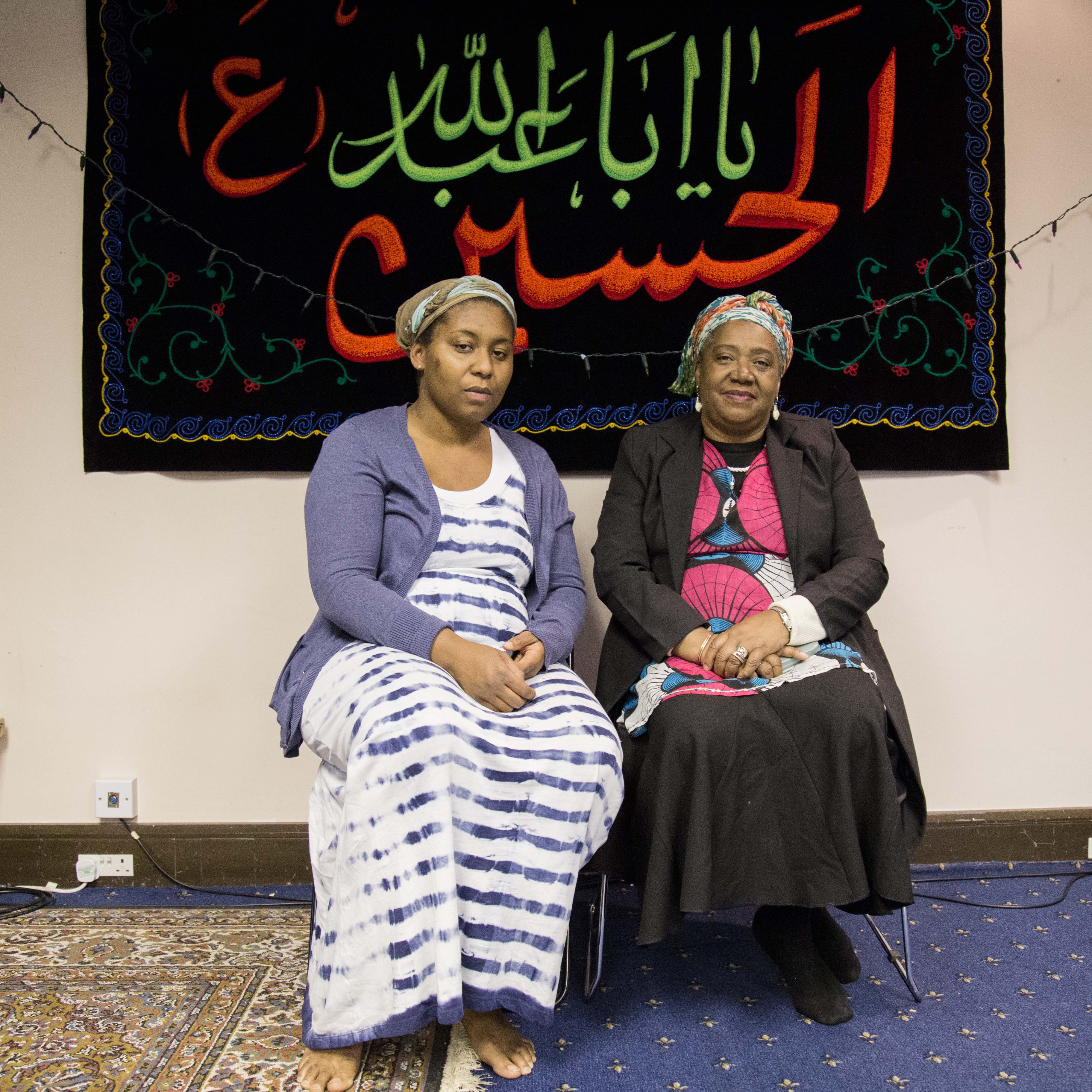 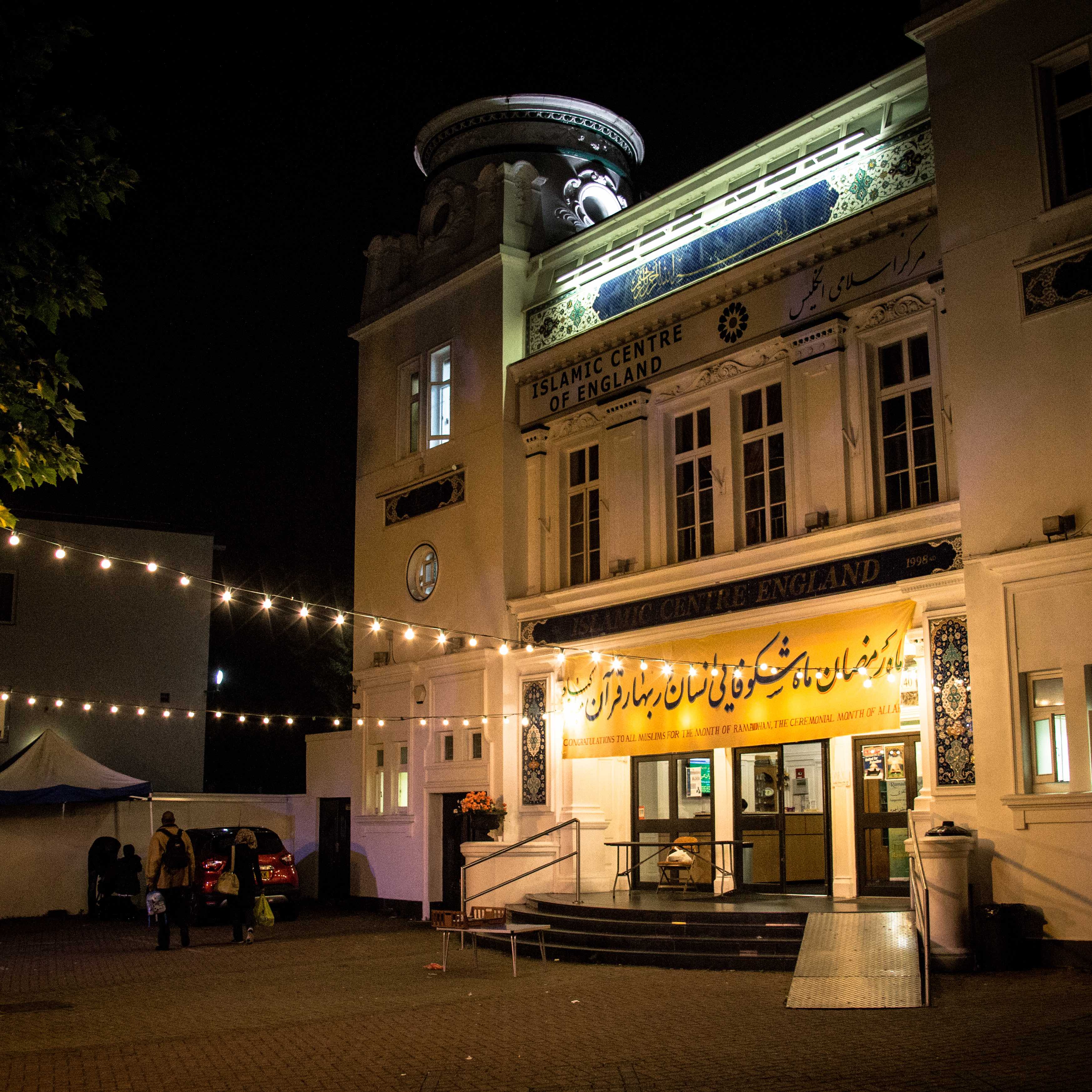 The House of the Prophet aims to explore the nuances of this growing phenomenon of converts. It also attempts to understand what brings people to embrace a new faith and the different lifestyle that comes with it.

When I was shooting the project, I met with the Ahlul Beit Revert Community (ARC) – a non-sectarian, grassroots organization that offers a support network to fresh converts. Its members are mostly Shia – originally a majority in Iraq, Iran and Lebanon – but come from different walks of life. 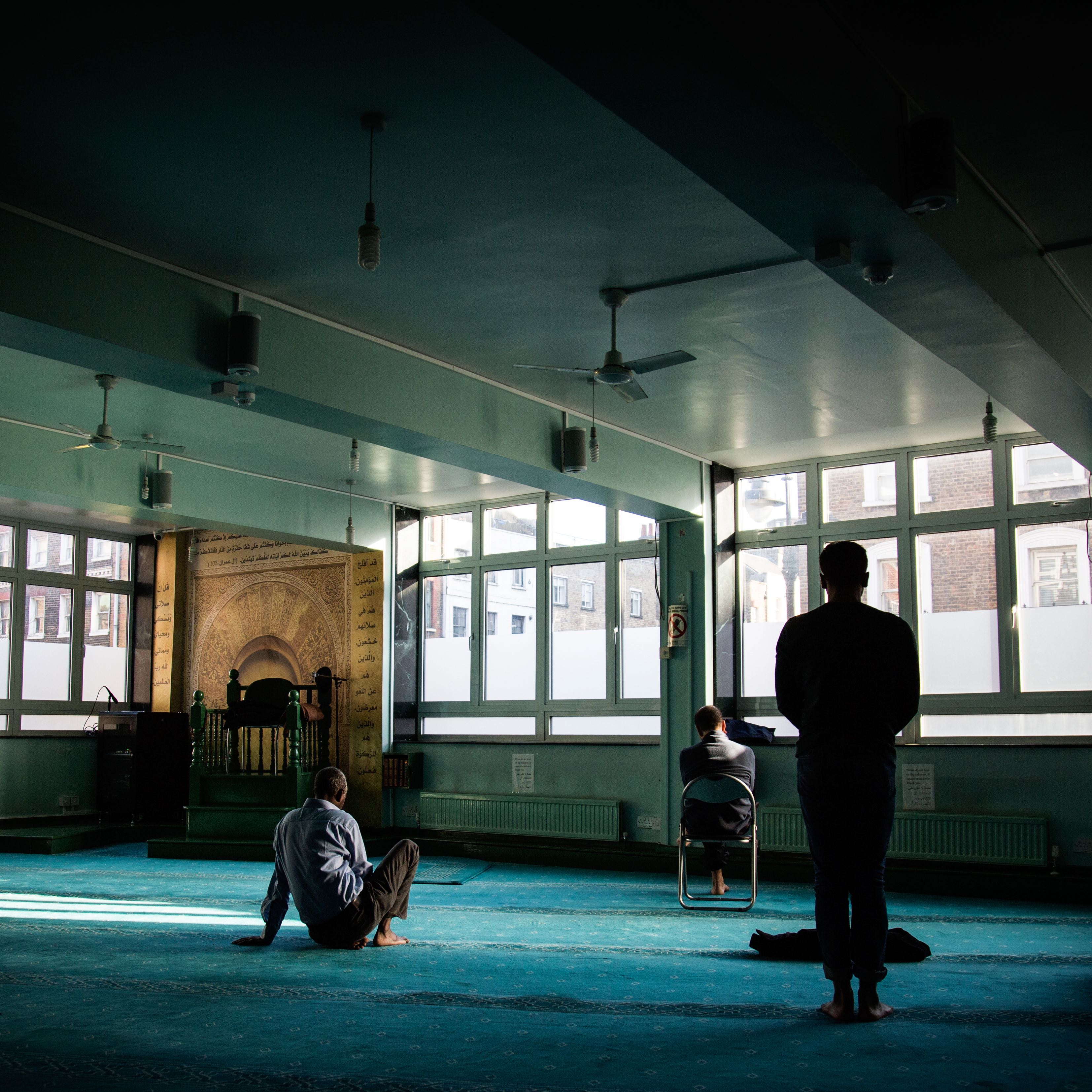 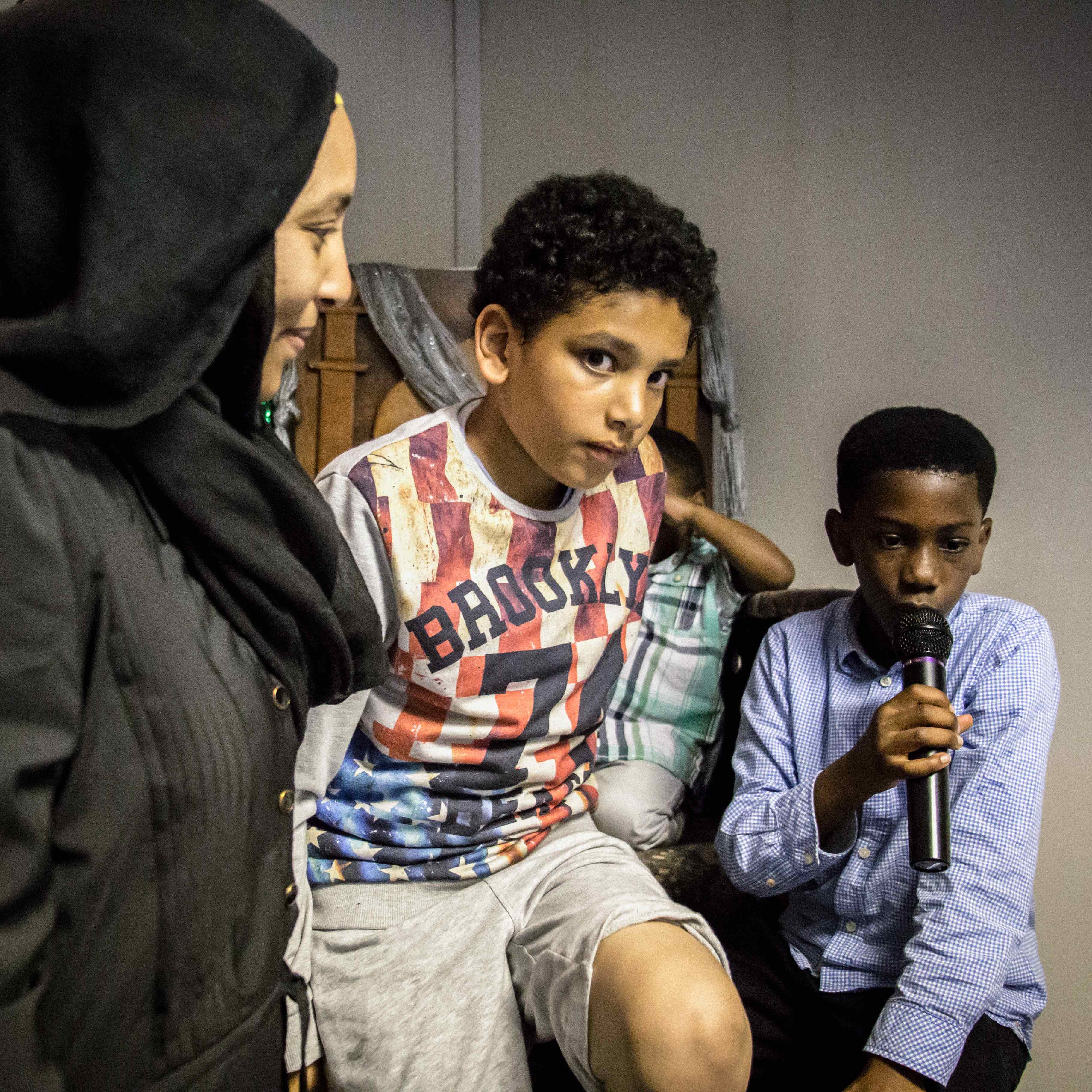 Through them, I met Hala – a Portuguese convert working as a housemaid in London, who is currently studying to become a cleric. According to her, the desire to convert to Islam came from a dream. “I was lying beside a big, white lion that was protecting me from black wolves all around me,” she told me.

Another woman, Noor, converted to Islam after meeting her Lebanese ex-husband. She now works as a safety specialist in London, and chooses not to wear a hijab. “I’ve tried to wear the veil for two years,” she explained. “But it’s too hard to go out with everybody staring at you, or to go to a job interview and get rejected because of what you are wearing on your head.” 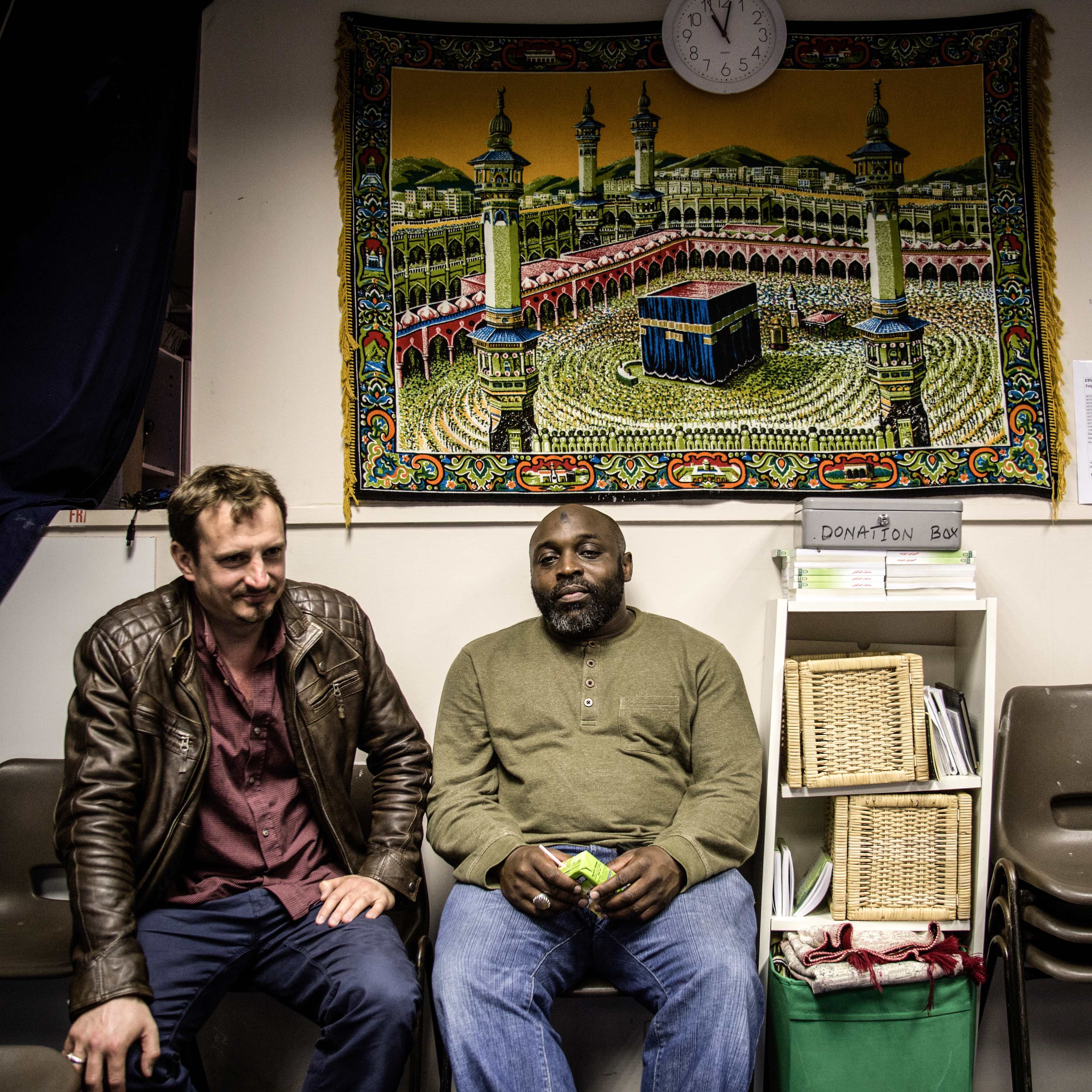 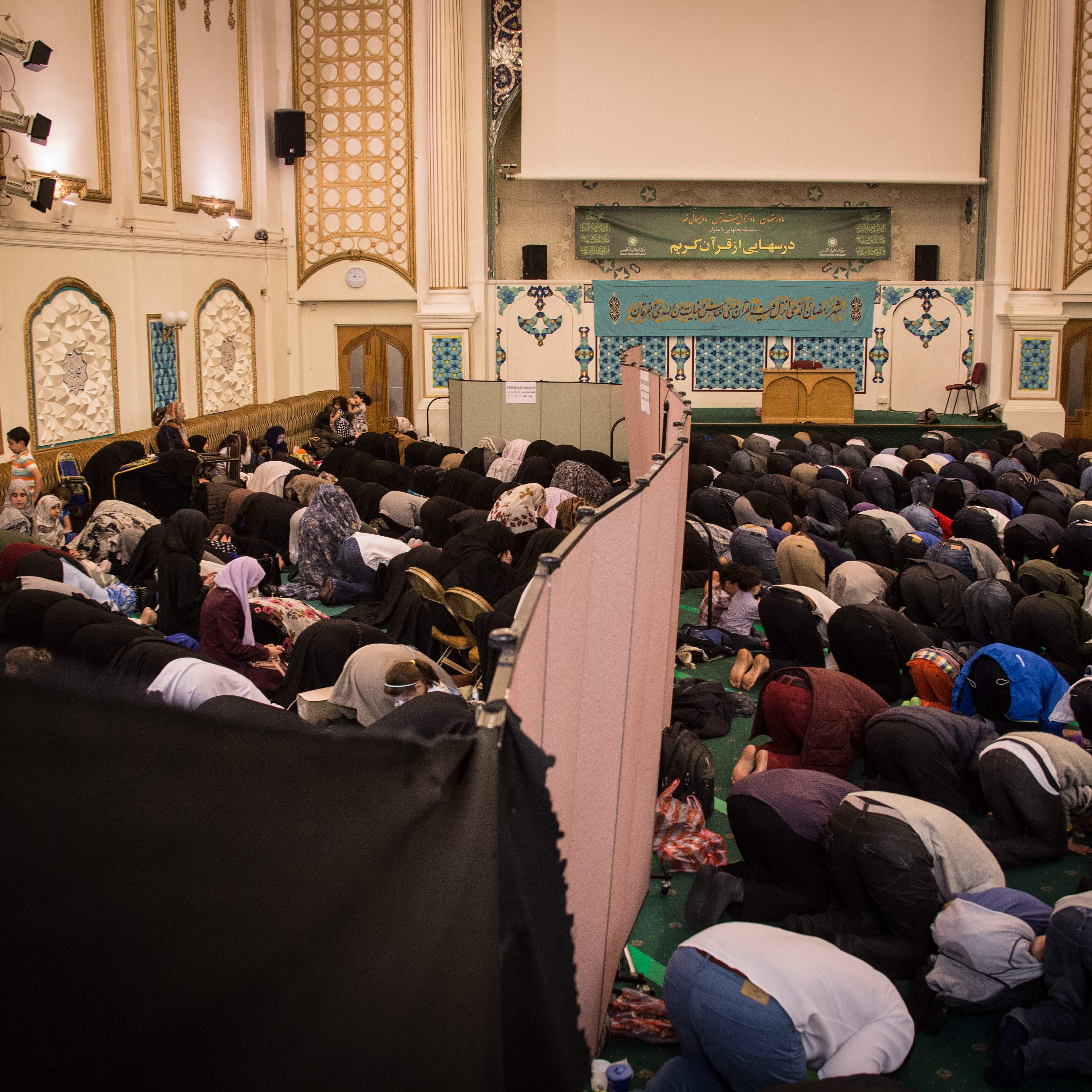 Many members of the community are of Caribbean heritage. Some converted a long time ago, baffled by the confusing concept of Christian trinity or by the Caucasian features of a fair-skinned, blue-eyed Jesus Christ they could not relate to.

Maryiam, one of the leading figures of ARC, describes herself as a ‘revert’ – a word used to describe those who return to religion. She is also a scientist researching neurodegenerative diseases in one of London’s leading hospitals. “There is no contradiction between science and faith for me,” she said. “The Quran is a very scientific text.”

The House of the Prophet aims to set apart a violent minority from a largely peaceful whole – a group of people who have chosen to turn to religion in a personal quest for meaning. 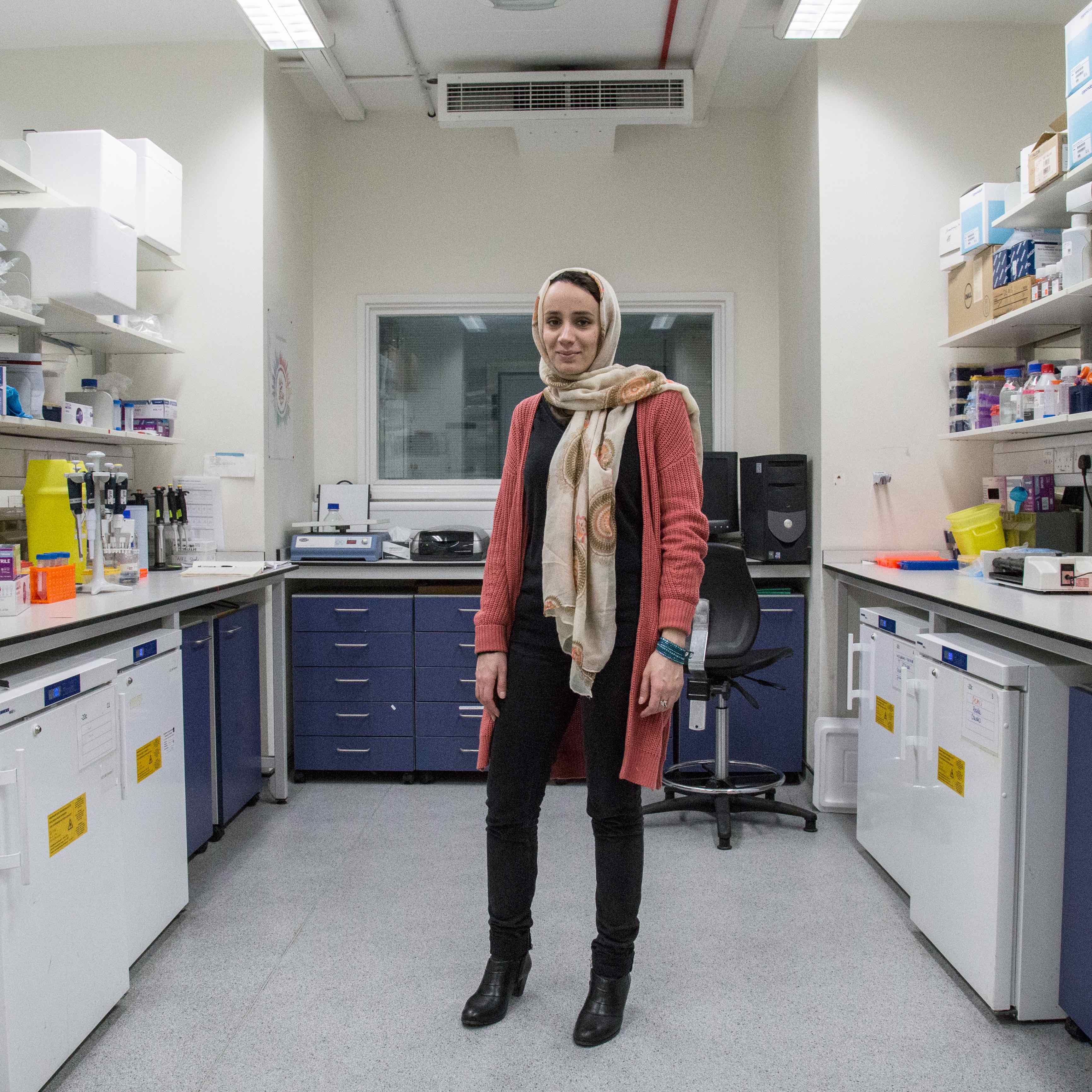 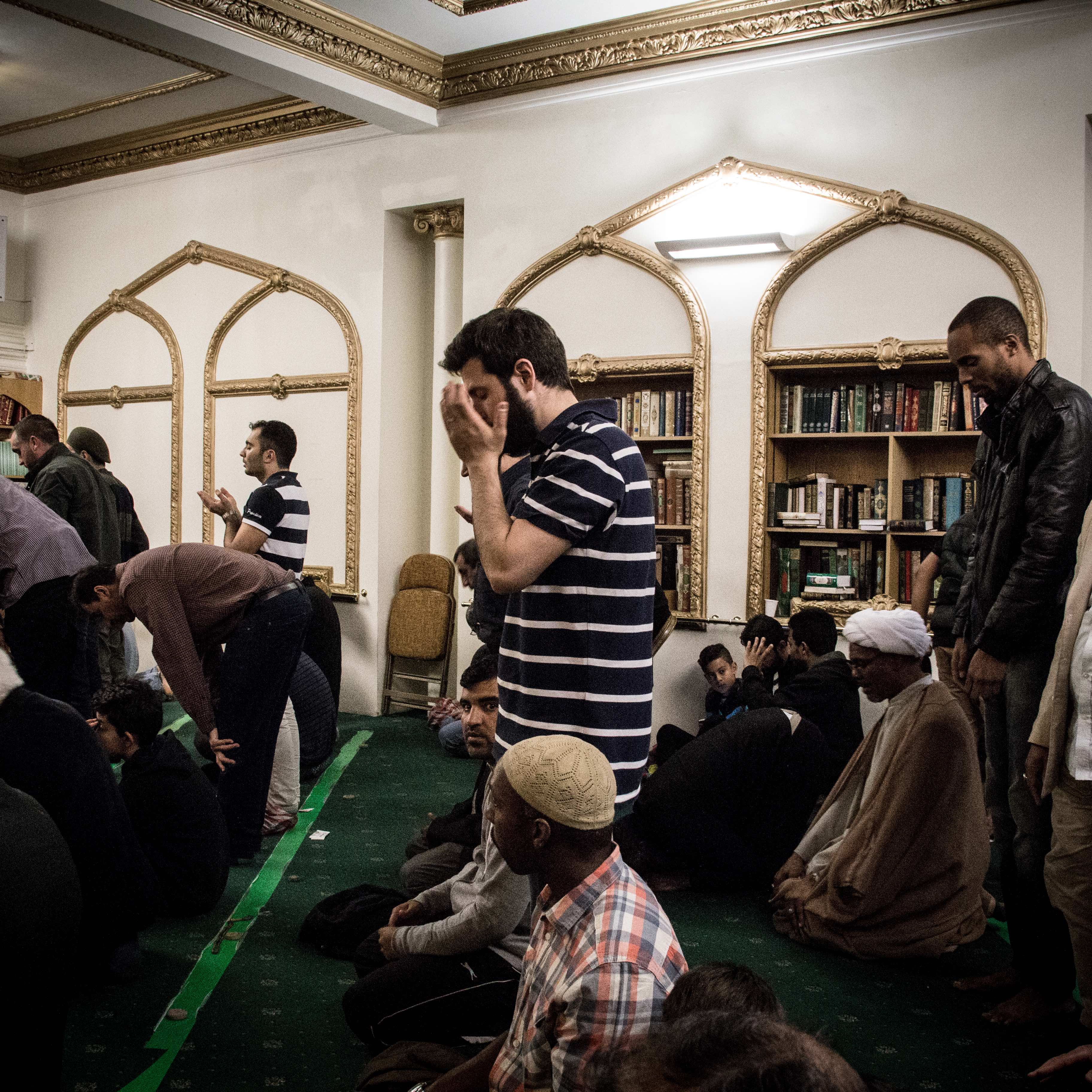 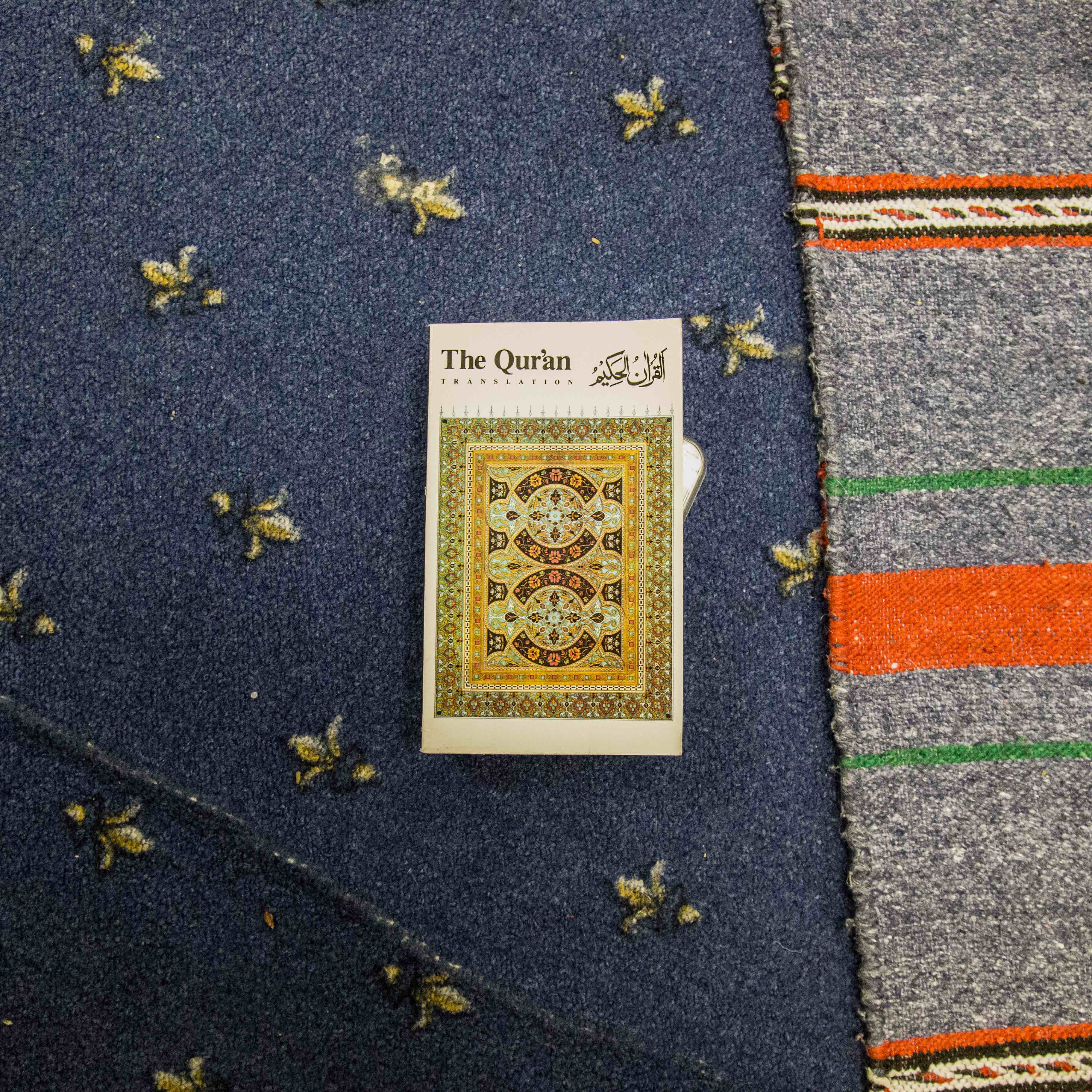 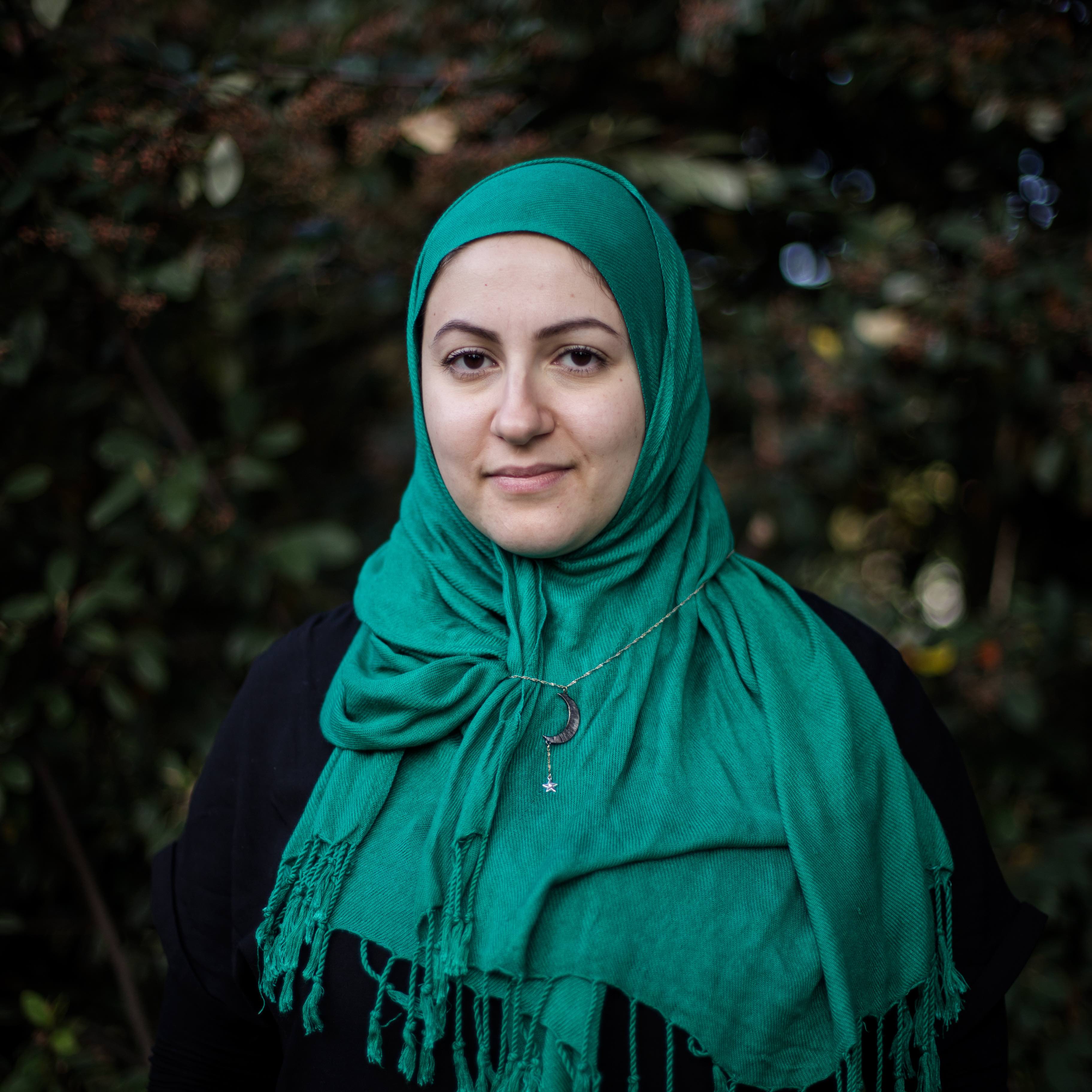 Linkedin
RELATED ARTICLES
OTHER ARTICLES
Photographer Robin Graubard’s debut book offers an unflinching record of turbulence and change across the Balkans.
The government is scrapping the Human Rights Act in a move that will hit marginalised people hardest.
Photographer Phyllis Christopher recalls capturing sex and protest at a time when the city had become a haven for the queer community.
Our new magazine is here, starring the inimitable Mitski. Order your copy now and join us on a trip around the world.
In the last of our dispatches from OFFF Barcelona, Rufus Deuchler and Vincent Gault discuss the future of creative process.
New legislation is set to make it more difficult to hold Israel accountable for its human rights abuses.