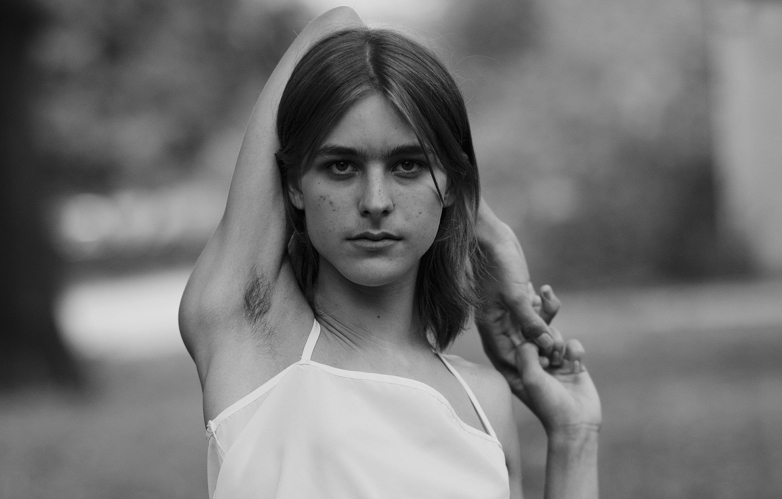 In his first monograph, Ethan James Green captures the city’s next generation of free spirits – a network of young people unafraid of individuality.

Having moved to New York from a small town, Ethan James Green knows what it’s like to feel like an outsider. In his first monograph, he channels that to capture the city’s next generation – a network of young free spirits unafraid of individuality.

Photographer Ethan James Green grew up in Caledonia, a village just south of Grand Rapids, Michigan. Small and sleepy, with corn fields that seemed as if they stretched on forever, it felt miles away from anywhere.

So when he moved to New York City in his teens to pursue a career in modelling, it was inevitably quite the culture shock. “When I first came it was very overwhelming,” he remembers. “There was just so much going on.”

Eventually, though, he began to settle. Combining modelling gigs with a job working for David Armstrong – the American photographer best known for his portraits of young men –  the city became home as Green submitted to its daily whir. Under the mentorship of Armstrong (who died in 2014, aged 60), he began to further explore photography, too. 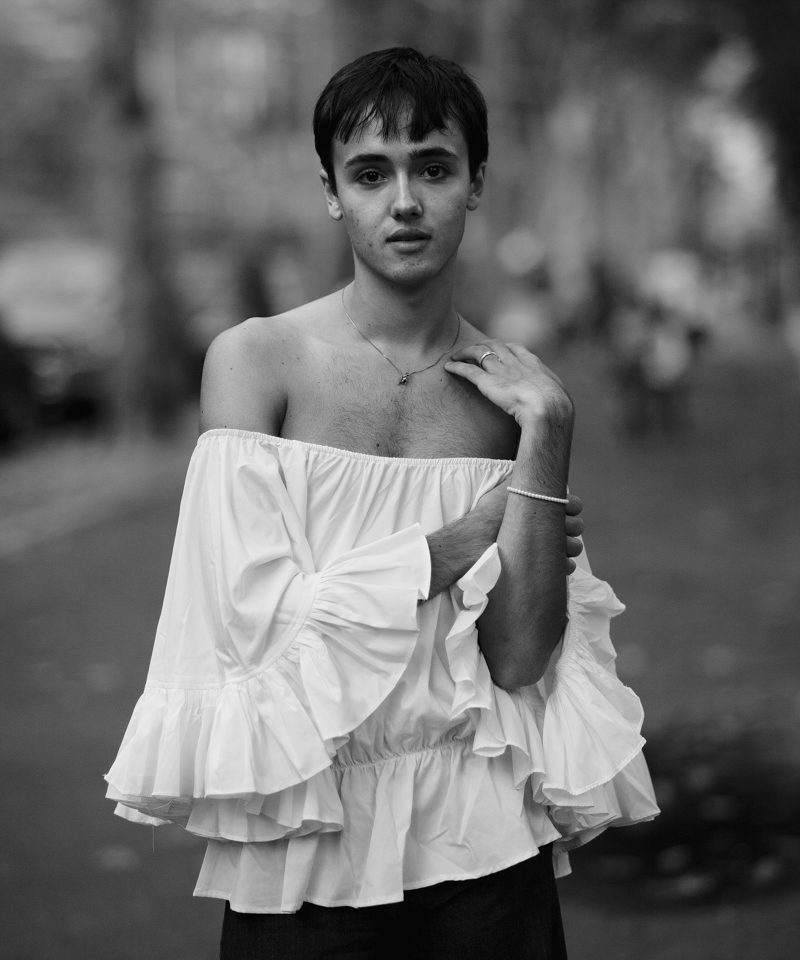 “After a few years, David moved to Massachusetts,” Green explains. “But when he was moving, a lot of people were asking if they could buy his prints, so he asked if I wanted to do a sale.”

“I was going through all of the prints in his studio and a lot of them were from his first book The Silver Cord – which is all black and white, a lot of portraits that he shot of friends. I loved them so much and felt so inspired. I wanted to shoot the equivalent of the people in those pictures today.”

The result is Young New York, a series of intimate portraits that capture the city’s next generation of free spirits and Green’s first monograph, published by Aperture. Having began when a chance meeting with the model and actress Hari Nef saw him approach her in a nightclub smoking area and ask to take her picture (which he did, in a park about a week later, with exciting results) the project quickly snowballed. Friends of Hari’s saw her picture and wanted one of their own, friends of friends followed suit, and so forth. 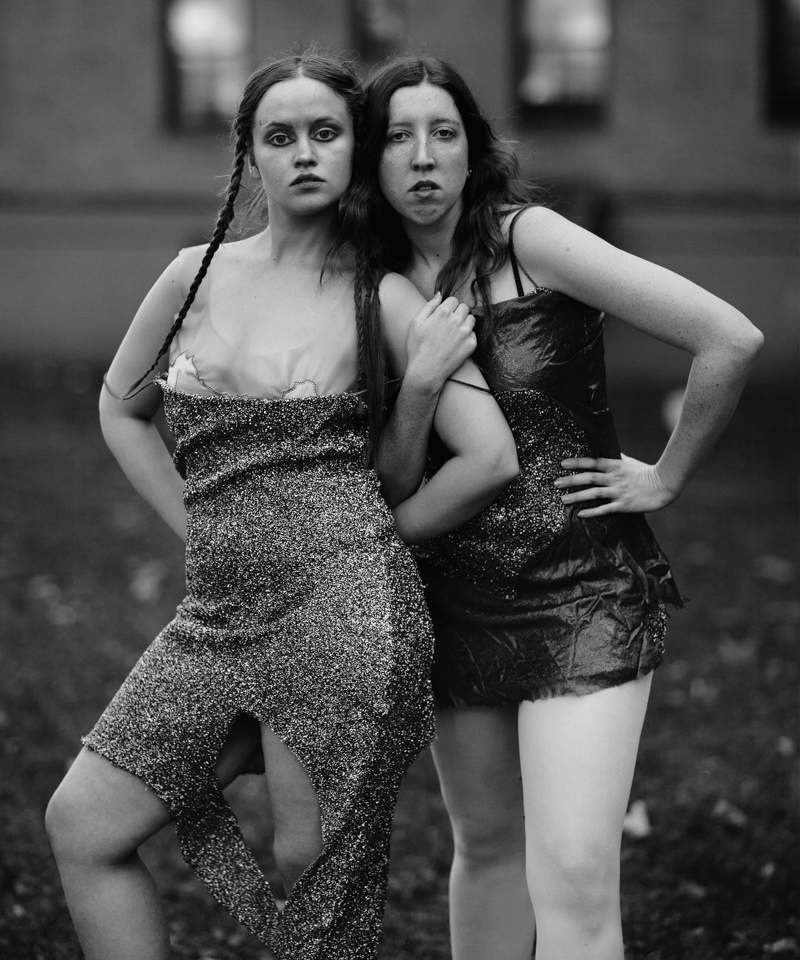 Shot in black and white, the photos depict a young population breathing new life into NYC: models, actors, artists and club kids, all of whom belong to an unspoken network of people that Green refers to as “new icons”. Young New York is a celebration of individuality – one that he hopes will resonate with a whole new generation of Americans.

“I feel like the pictures can allow someone to see someone who’s just like them. And that [can] give them the courage to make that move. You know, thinking, ‘Oh, I can do that too,” he adds. “New York, it has this new energy because of the young people arriving. I think there’s a new wave. The book, I hope, represents those people are that are making New York special again.” 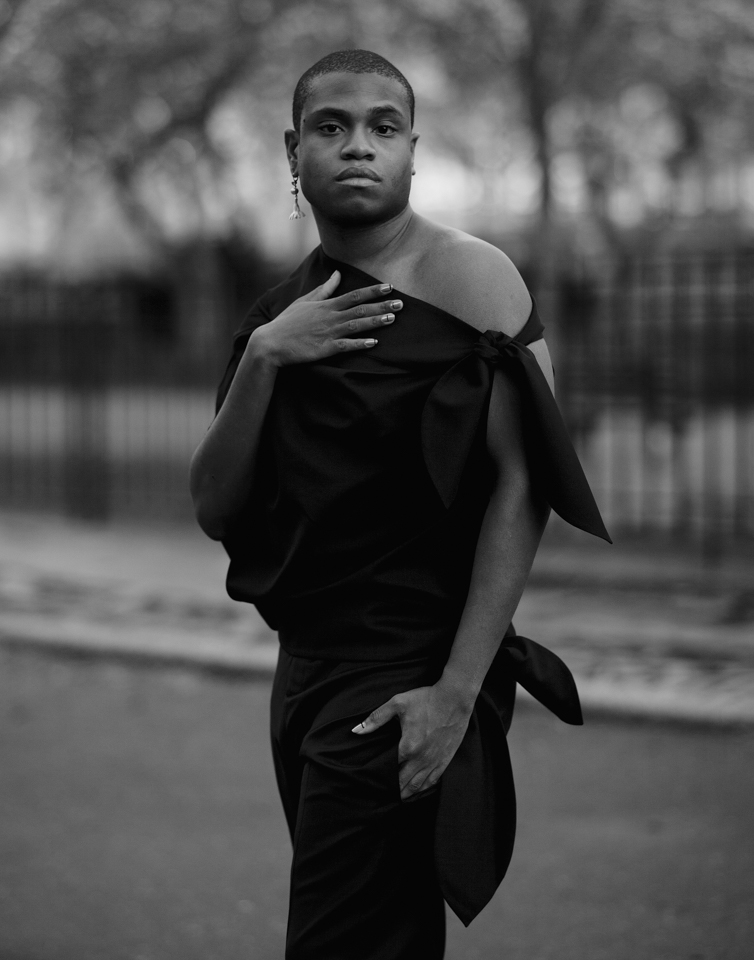 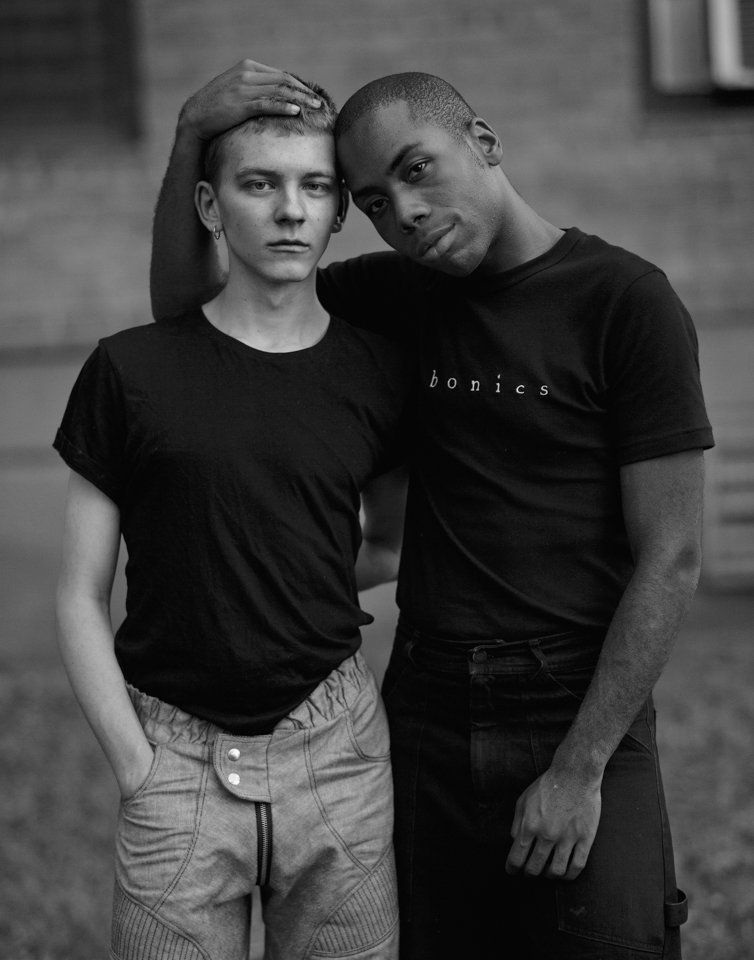 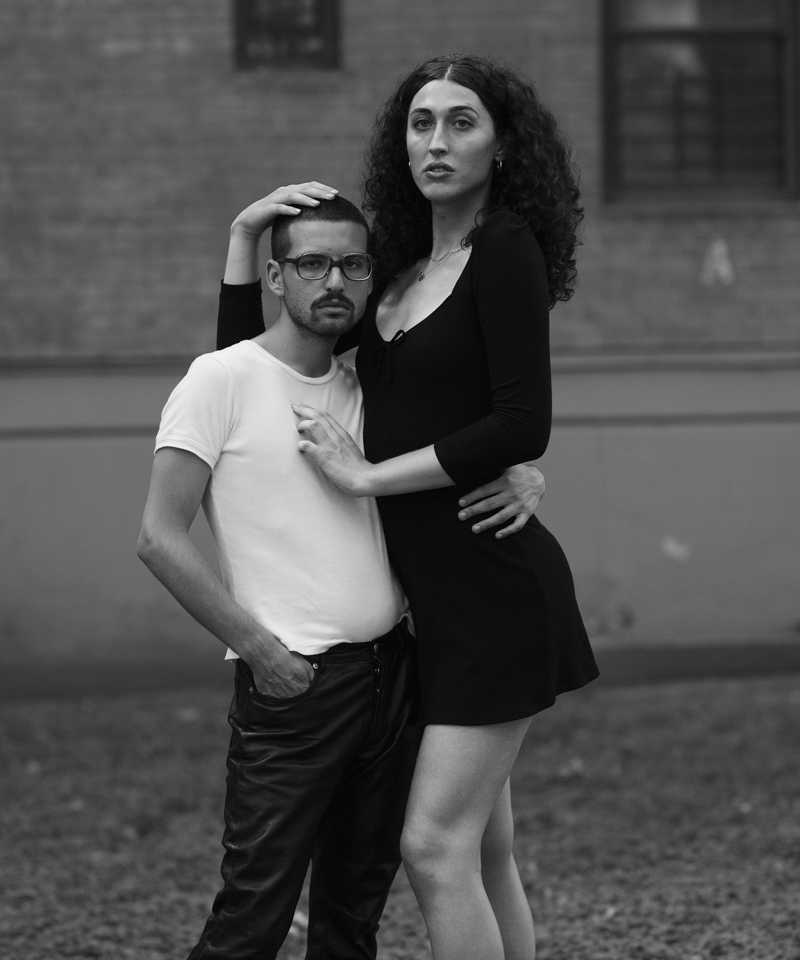 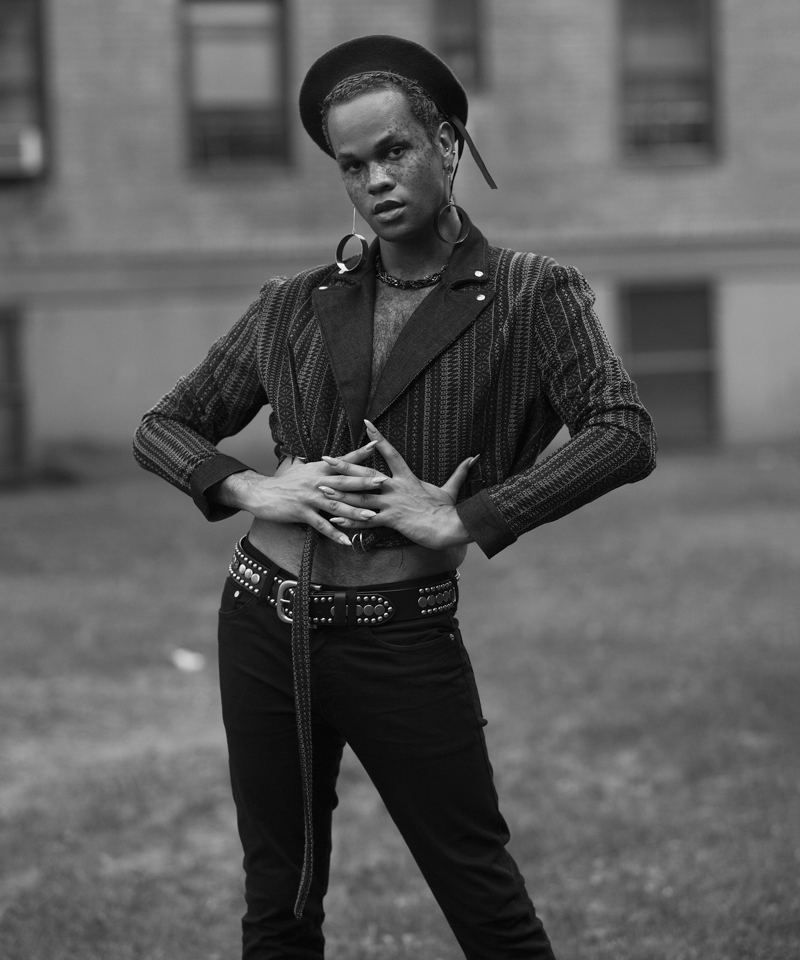 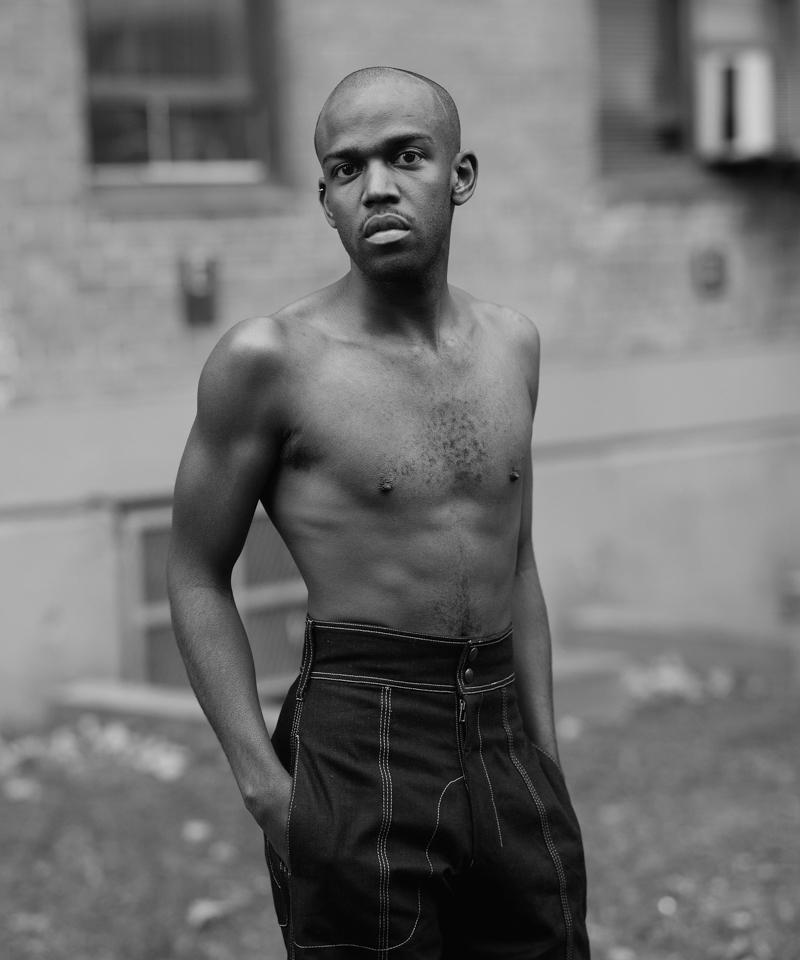 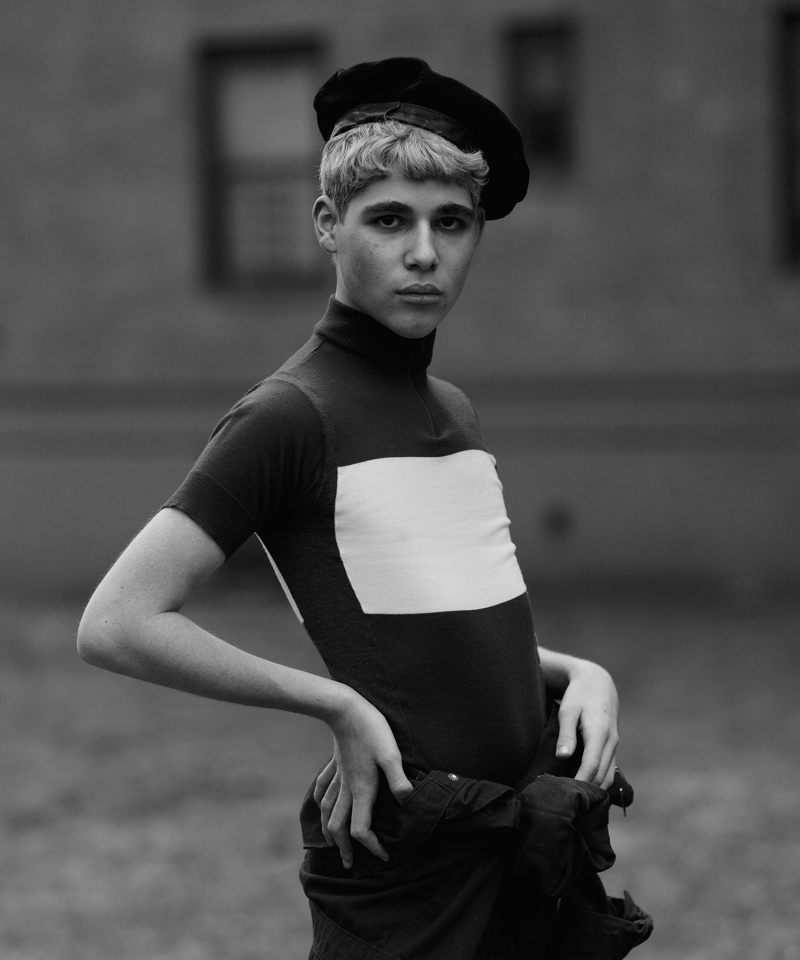 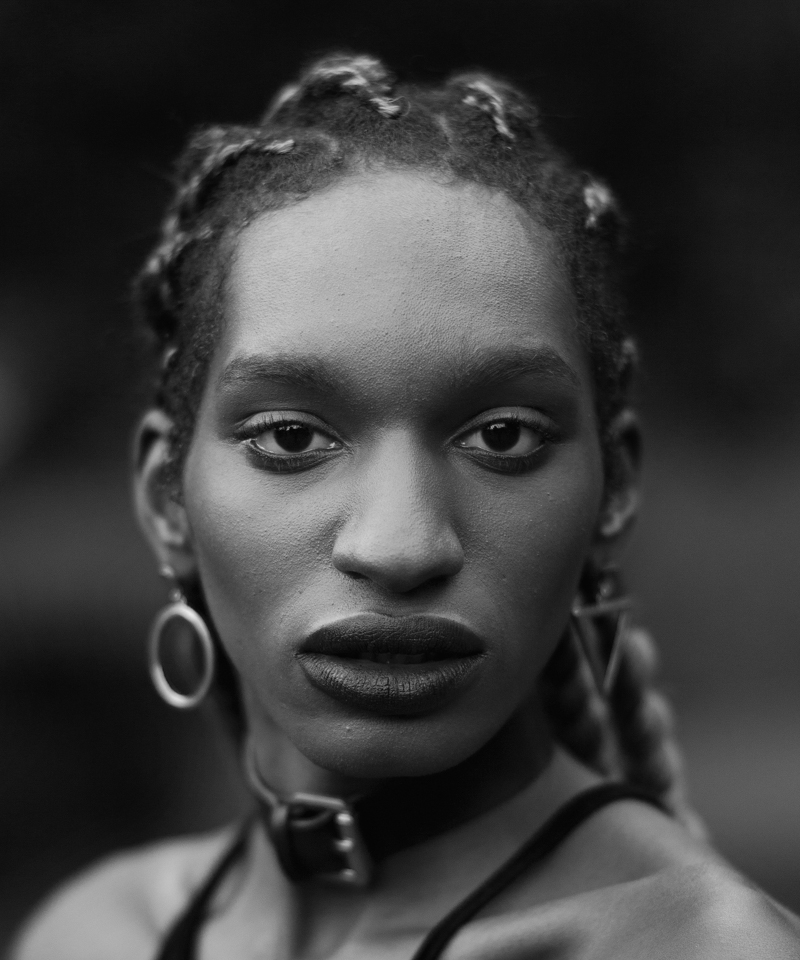 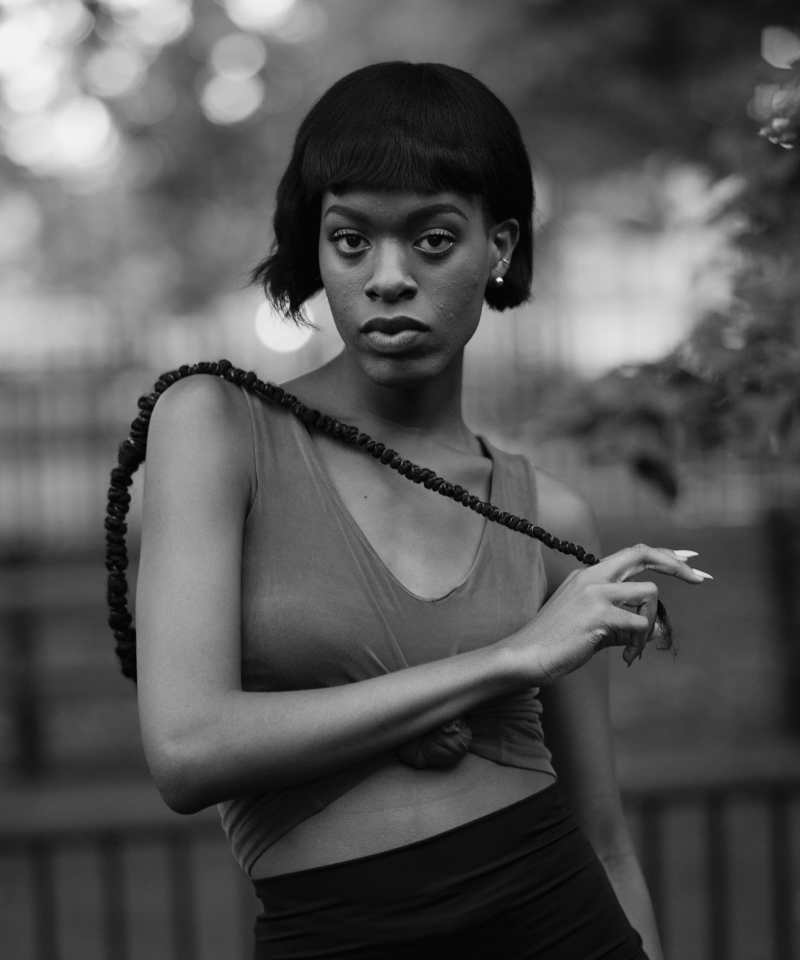 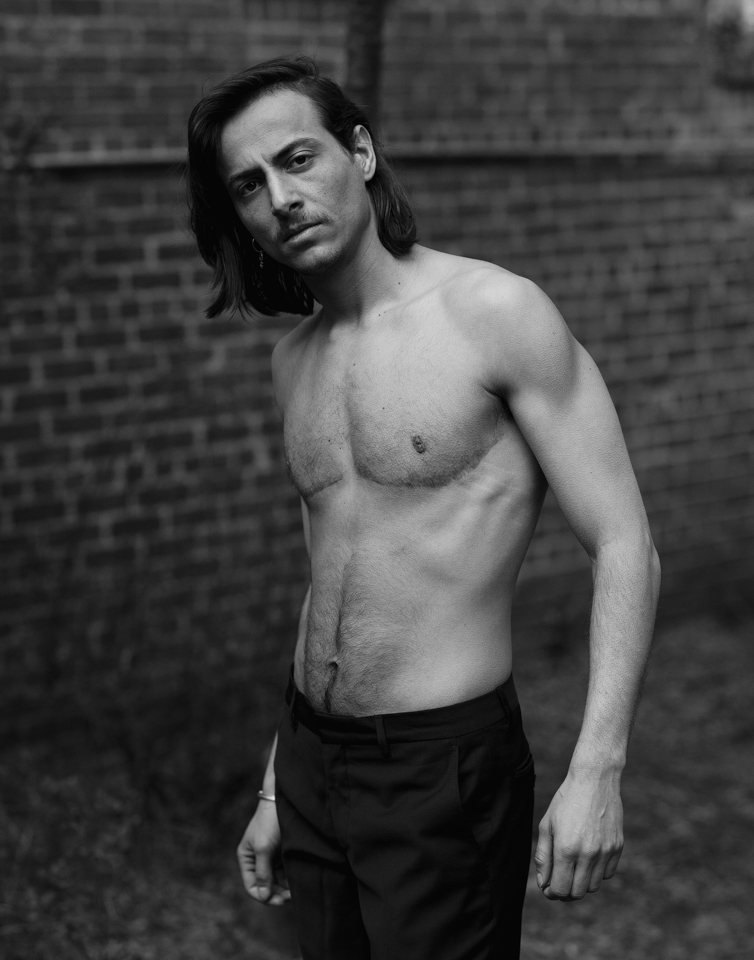 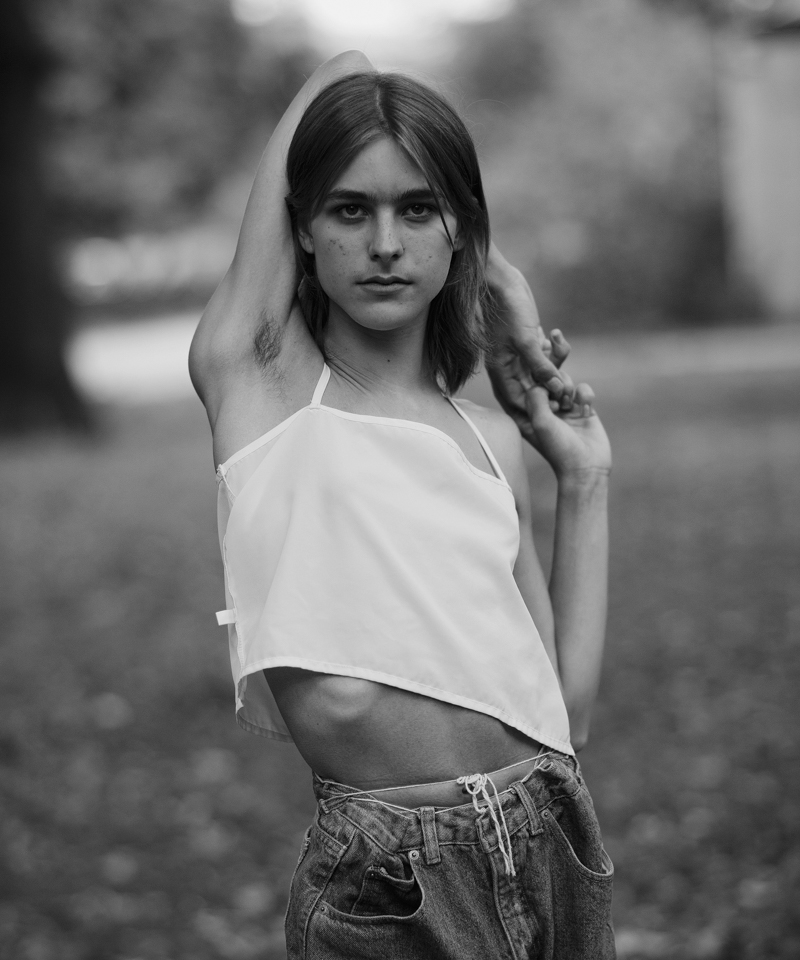 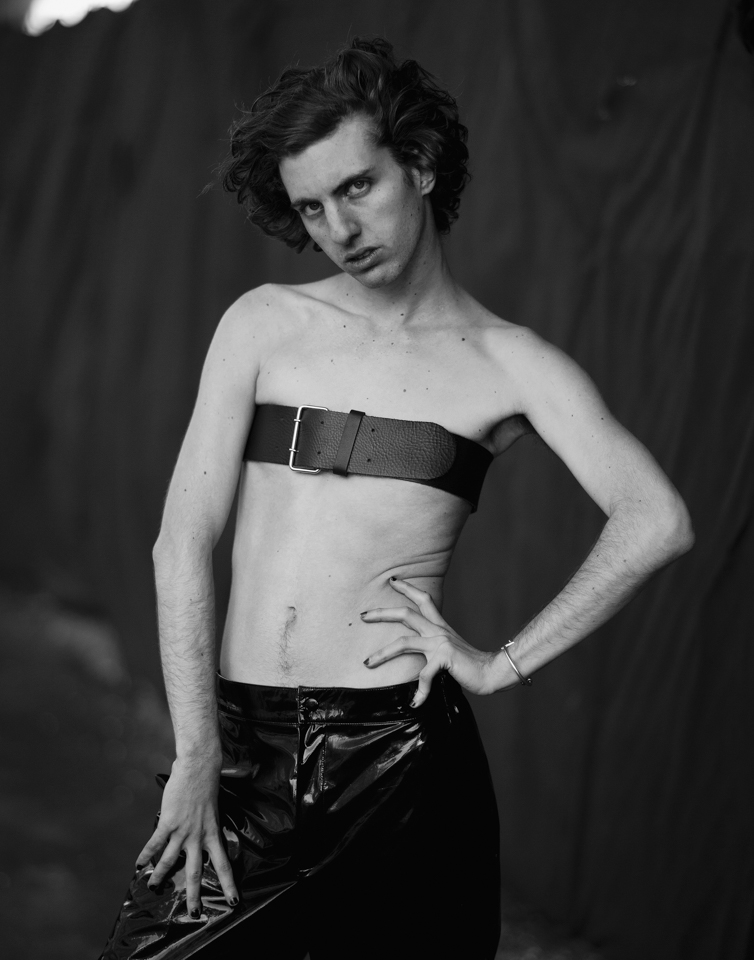 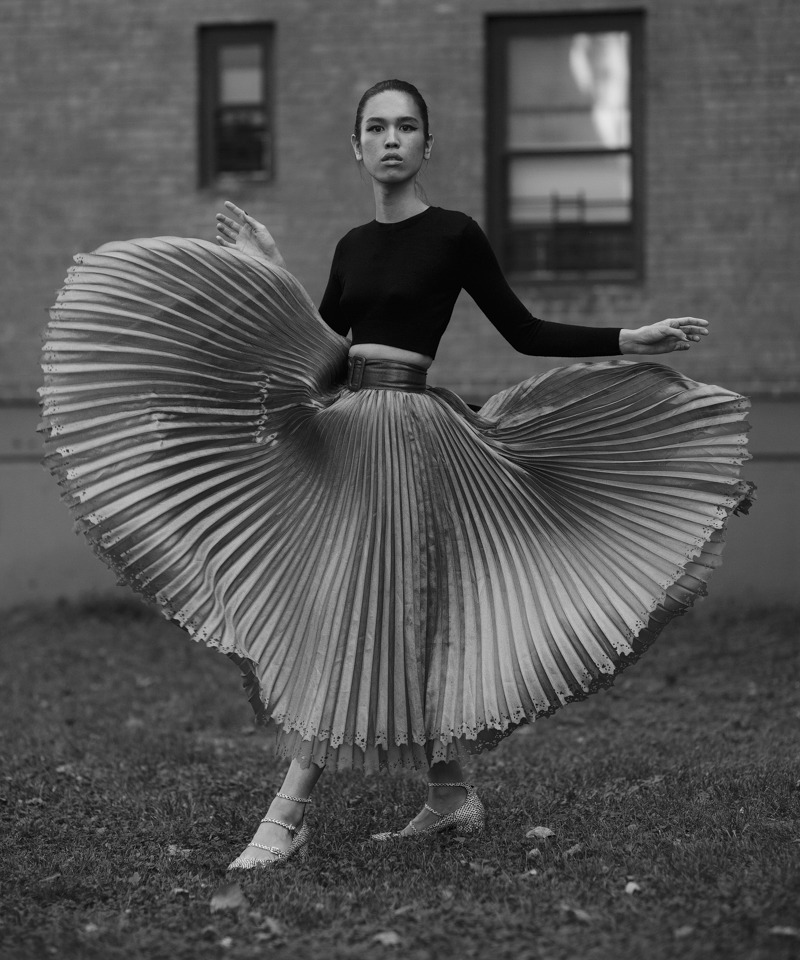 Linkedin
RELATED ARTICLES
OTHER ARTICLES
In the last of our dispatches from OFFF Barcelona, Rufus Deuchler and Vincent Gault discuss the future of creative process.
The government’s failure to take long Covid seriously has led to the formation of a group campaigning for the thousands of forgotten victims of the illness.
Government plans to make it harder for people to go to university will only entrench inequality.
The author discusses her blistering new novel about history, revolution and queer love.
The situation in Afghanistan remains dire, with many groups facing persecution at the hands of the Taliban.
After news broke last week around an expected reversal of the 1973 landmark law that made abortion legal in the US, protestors gathered in the UK in support of American women.