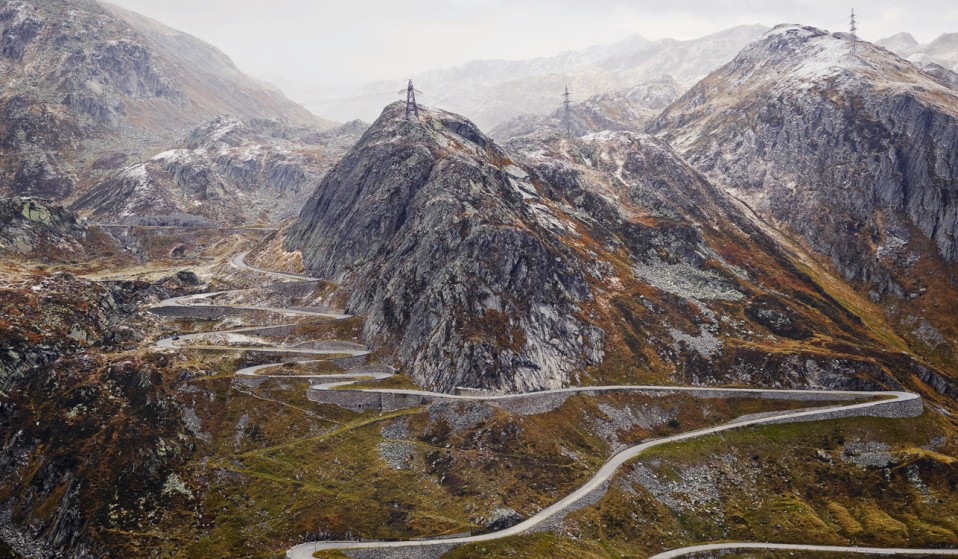 Incredible photography captures the most brutal challenges you can put yourself through on a bike.

Incredible photography captures the most brutal challenges you can put yourself through on a bike.

They may not be as fast moving as some of nature’s other predators, but mountains can be wounding adversaries for anything foolhardy enough to stray into their path. As cycling’s Grand Tours wind their way through the most gruelling European climbs each year, they inflict pain and suffering on all who ascend and descend – viscously punishing any signs of weakness.

Mountains – Epic Cycling Climbs is a photographic study of, and love letter to, the continent’s most arduous and historic mountain roads – which challenge amateurs and professionals alike. 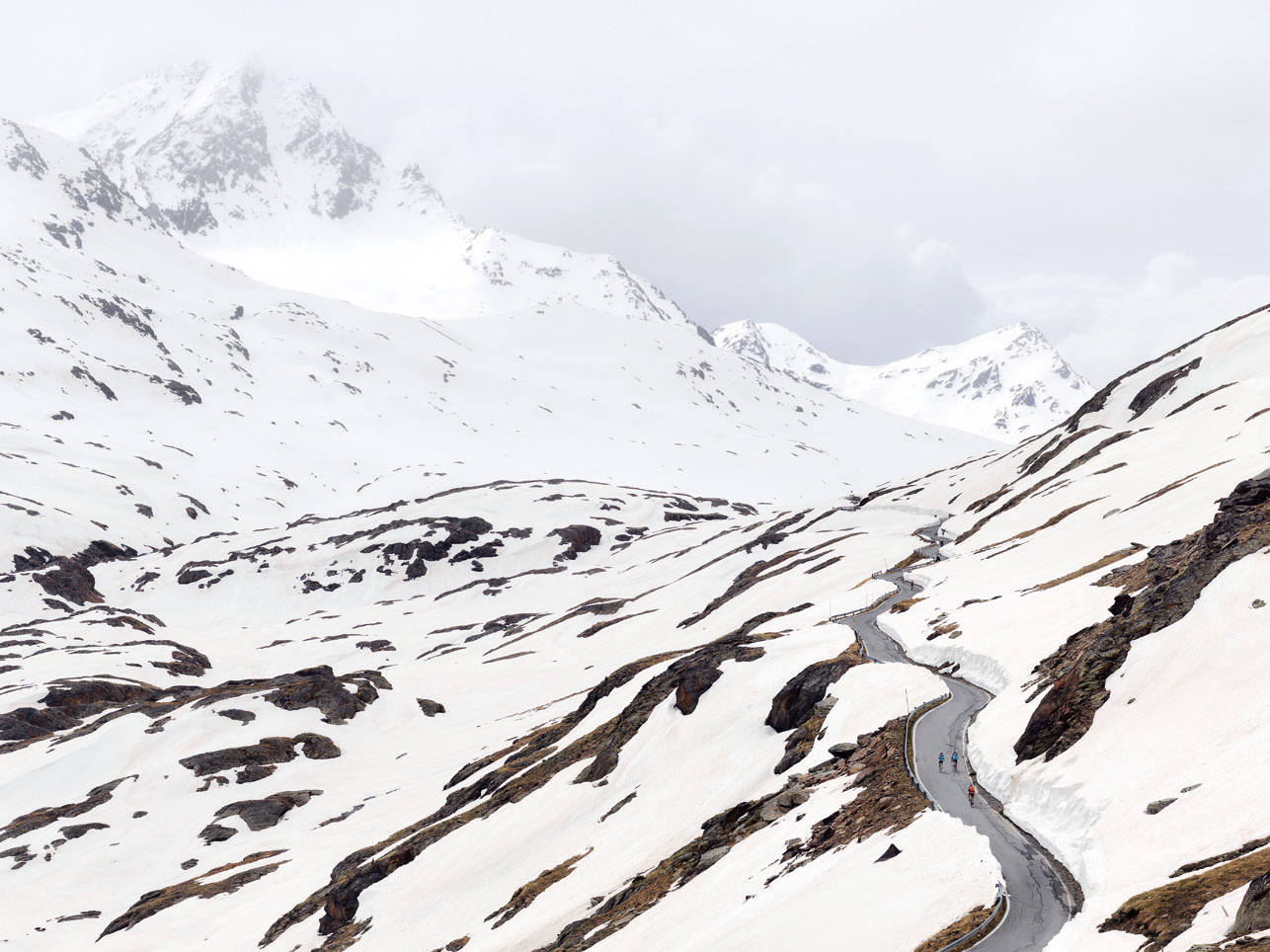 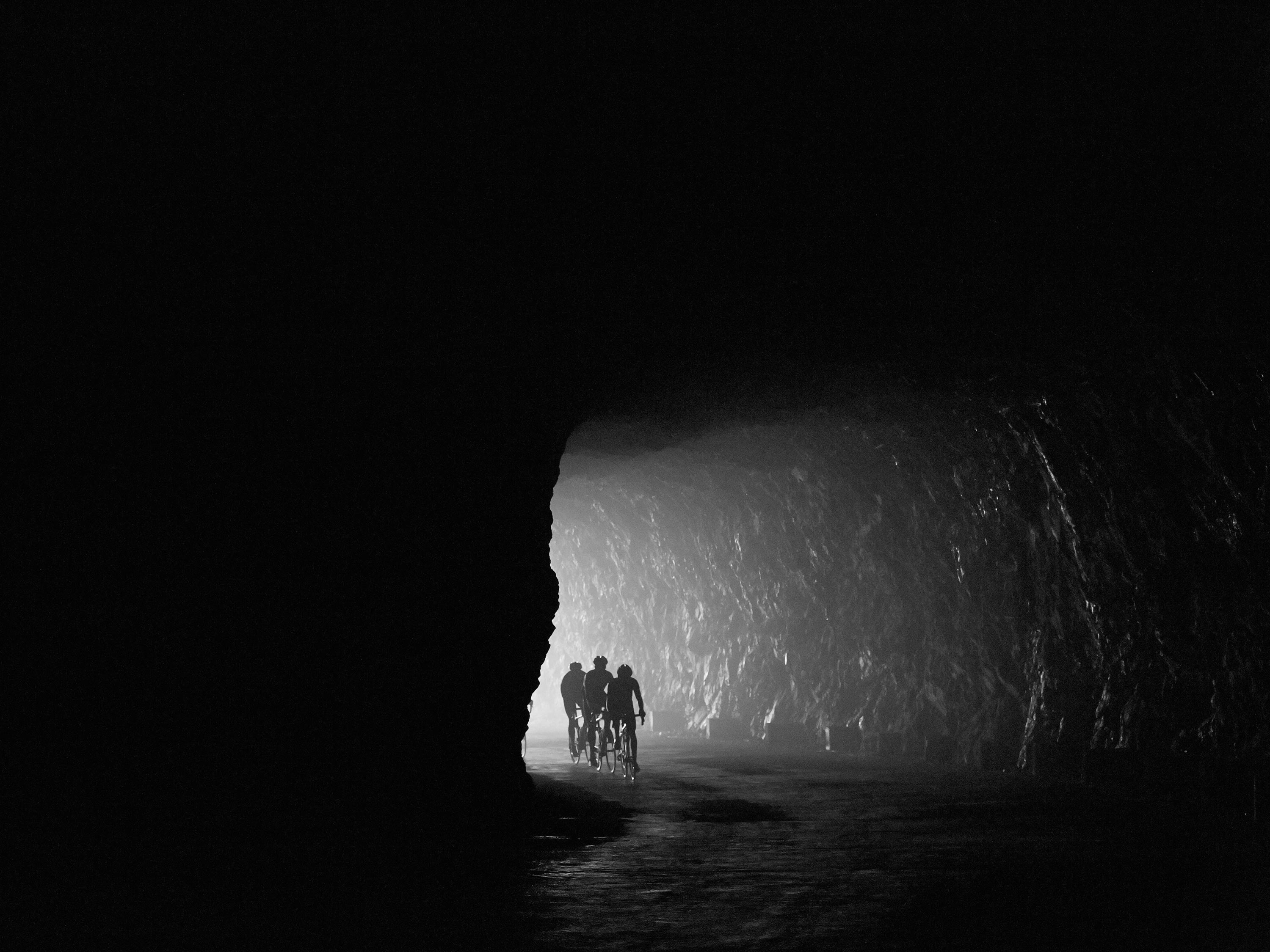 Col’ d’Aubisque: one of two tunnels through the Cirque du Litor

Covering cycling icons like Mont Ventoux, Stelvio Pass and Alpe d’Huez, it’s a celebration of the mountains’ storied history as racing stages – the scenes of death, disaster, agony and ecstasy; and their majesty as wonders of the natural world – evoking awe and wonder at their scale, permanence and power.

Photographer Michael Blann is also a former professional cyclist and therefore appreciates both the aesthetic beauty of each peak and its place within cycling’s imagination. 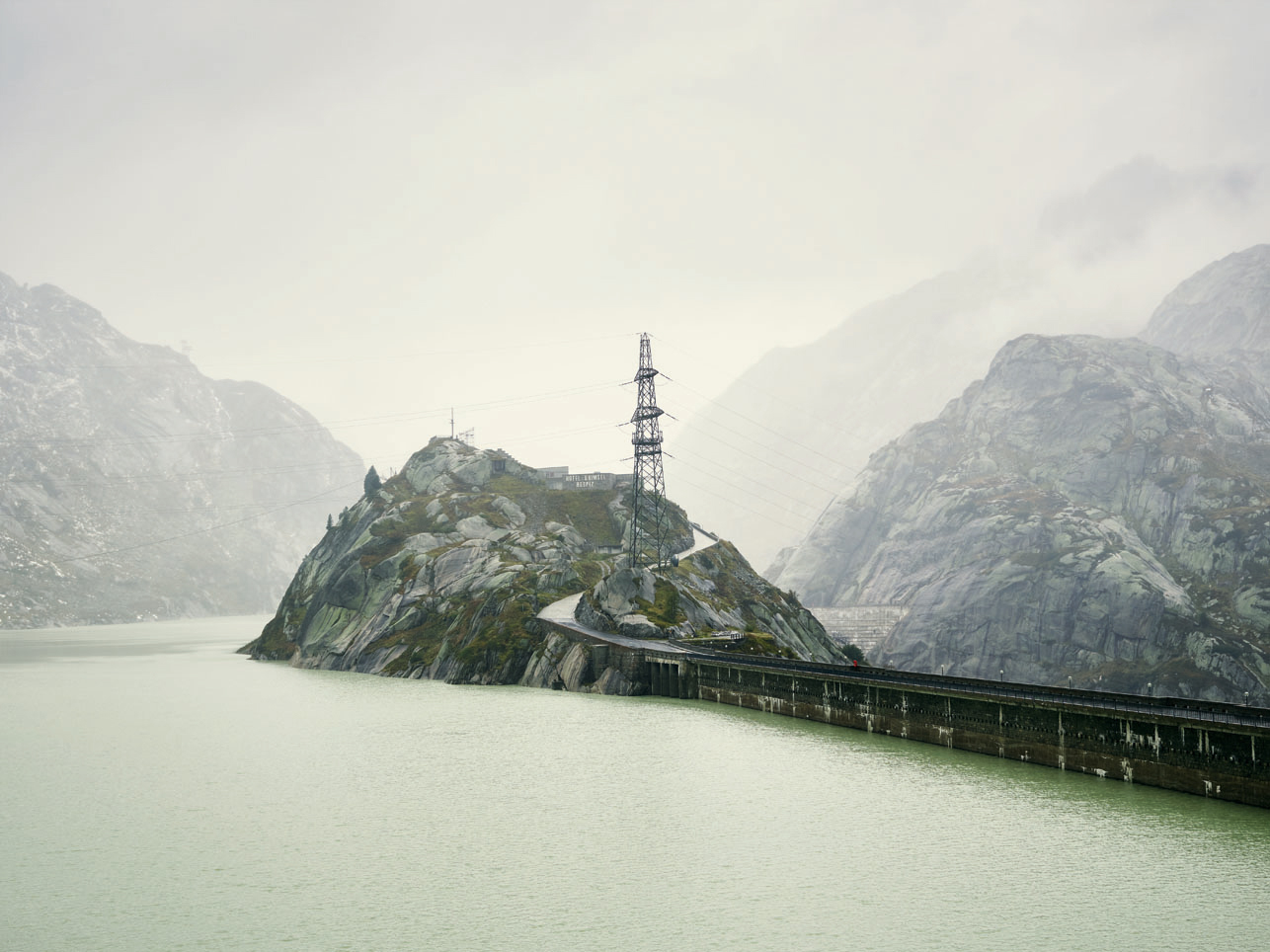 Grimsel Pass: the rocky outcrop of the Grimsel Hospice 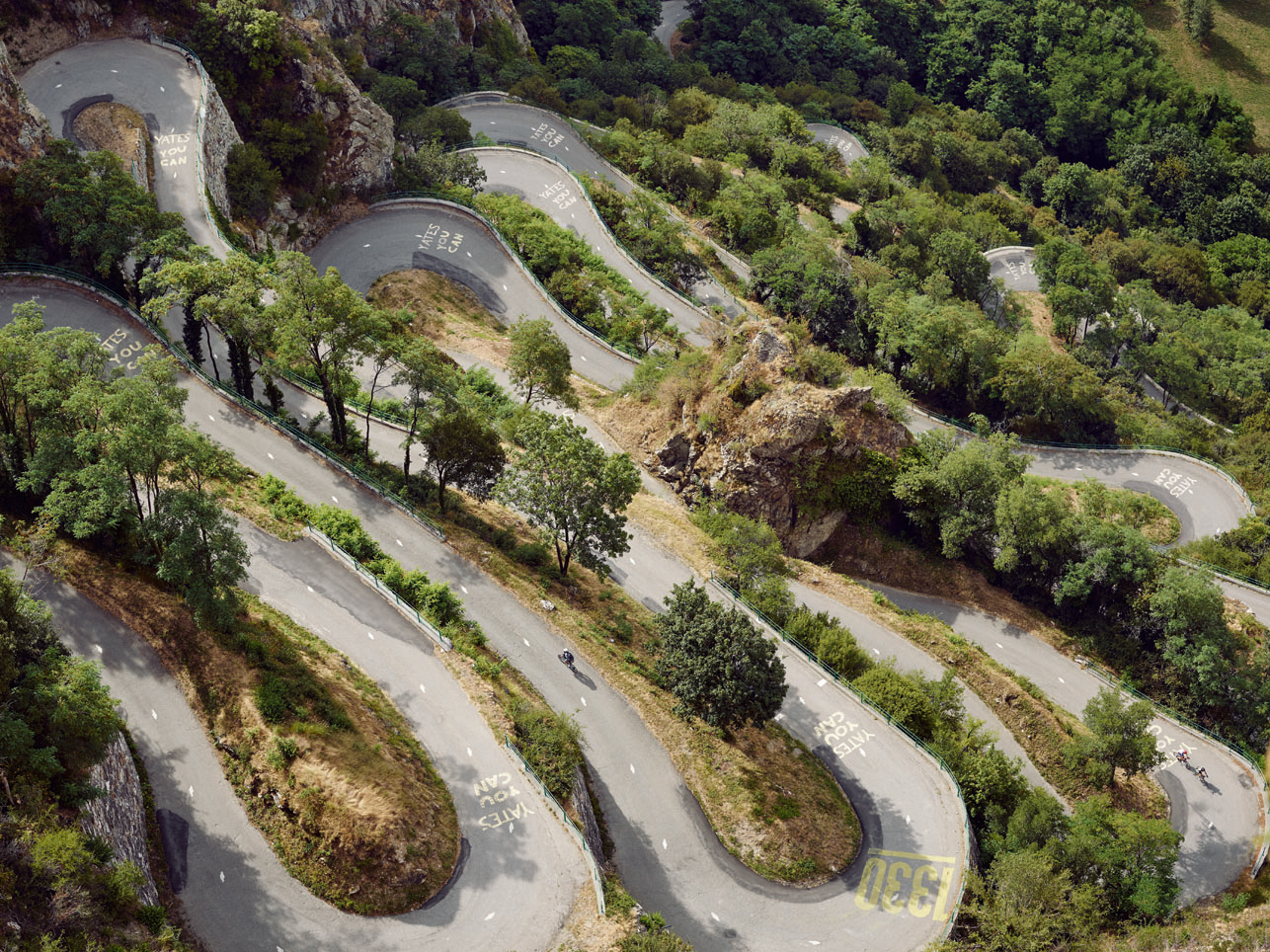 Lacets de Montvernier: sometimes described as an Alpine Scalextric, the climb has eighteen hairpins that switch back every 150m

From the Ardennes to the Pyrenees, over the last century these towering peaks have set the stage for some of the greatest cycling contests and Blann enlists professionals past and contemporary, including Lizzie Armitstead, Romain Bardet, Greg LeMond, Stephen Roche, and Geraint Thomas, for their insights on taking on man and mountain at the same time. 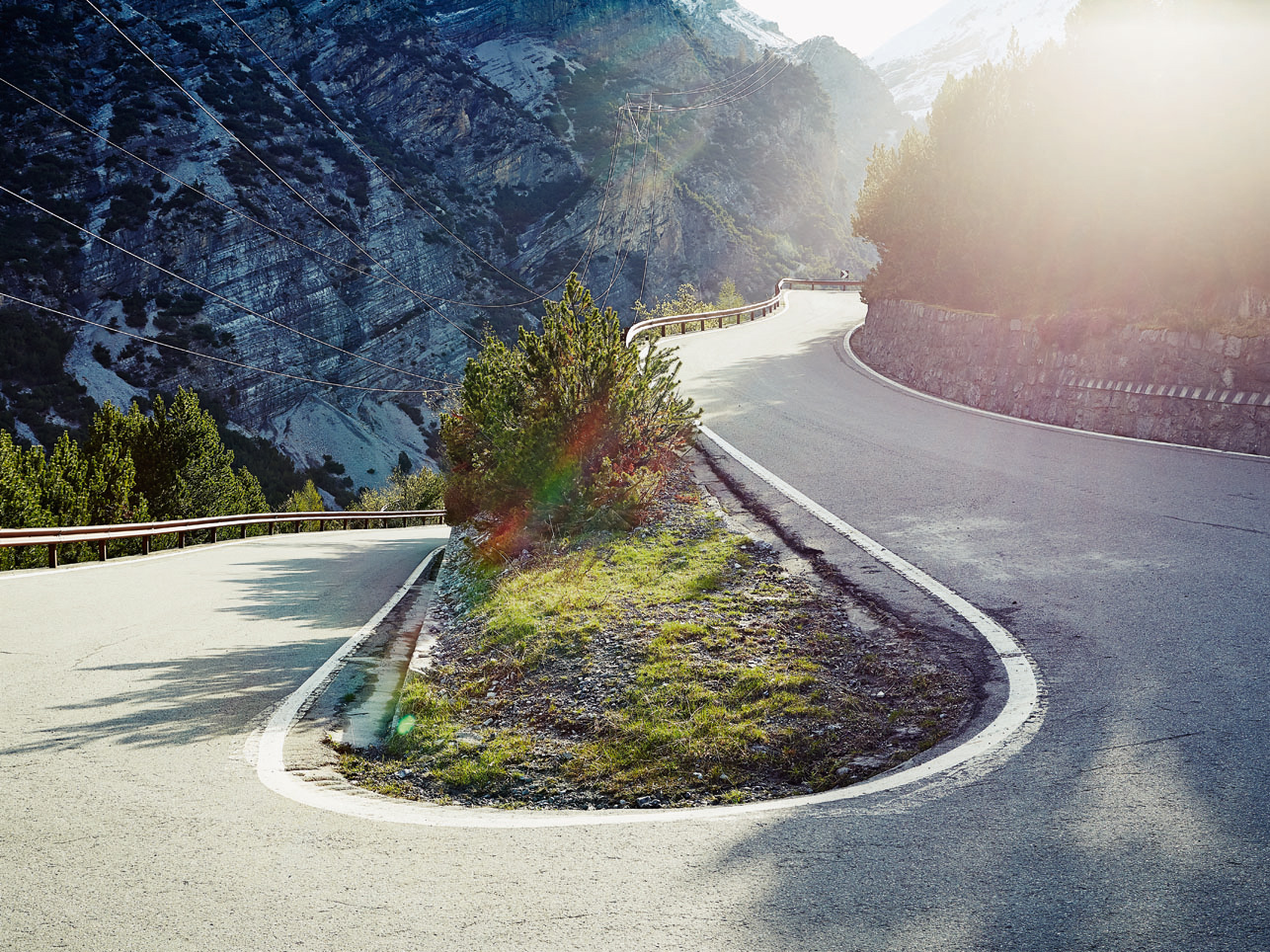 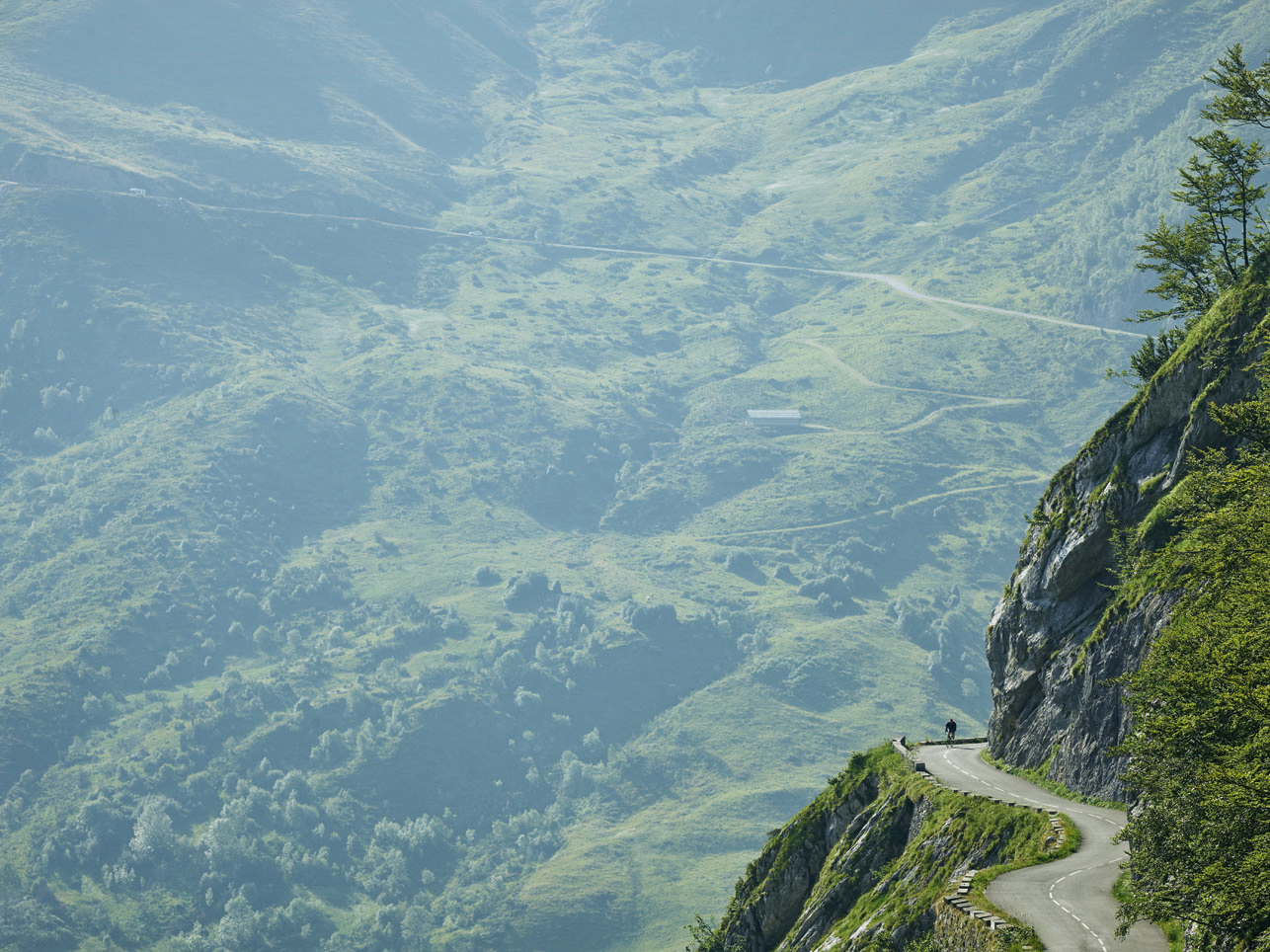 Col d’Aubisque: Wim van Est was rescued with the help of forty tyres fastened together after he plunged over the side in 1951 Tour while wearing the yellow jersey

Linkedin
RELATED ARTICLES
OTHER ARTICLES
For over a decade, gamblers have won big by employing people to place live bets from the court. But does this dubious method still work?
Following the announcement of an 80% hike in the energy price cap from 1st October, crowds gathered outside the offices of energy regulator Ofgem to protest and declare their intention to undertake a payment strike.
Rogue landlords are exploiting young and inexperienced renters and leaving them in mental and financial turmoil, reports Niall Hignett.
Financial turmoil is pushing people who work in the sex industry into more dangerous and desperate situations as a means of survival.
A group of young Palestinians have found temporary freedom in the act of parkour, reimagining wreckage and ruins as a series of high-octane playgrounds.
A 37-year-old woman shares how her abortion led her to become a clinic worker, and the abuse she’s received in that role.