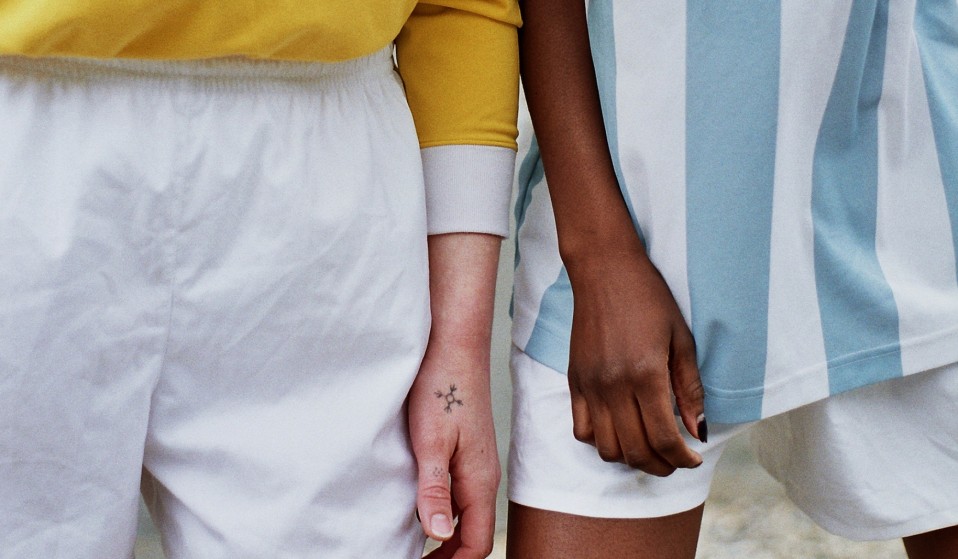 There’s gritty energy in abundance to be found in the world of women’s football, but too often it’s overlooked. Flora Maclean has had enough of being ignored.

There’s gritty energy in abundance to be found the world of women’s football, but too often it’s overlooked. Footballer and photographer Flora Maclean has had enough of being ignored - her latest solo exhibition, ‘Every Player Counts’, features women’s clubs from across the UK with an all-inclusive ethos.

As women continue to experience discrimination and prejudice on and off the sports pitch, ‘Every Player Counts’ offers a refreshing and intimate perspective of women in sport. 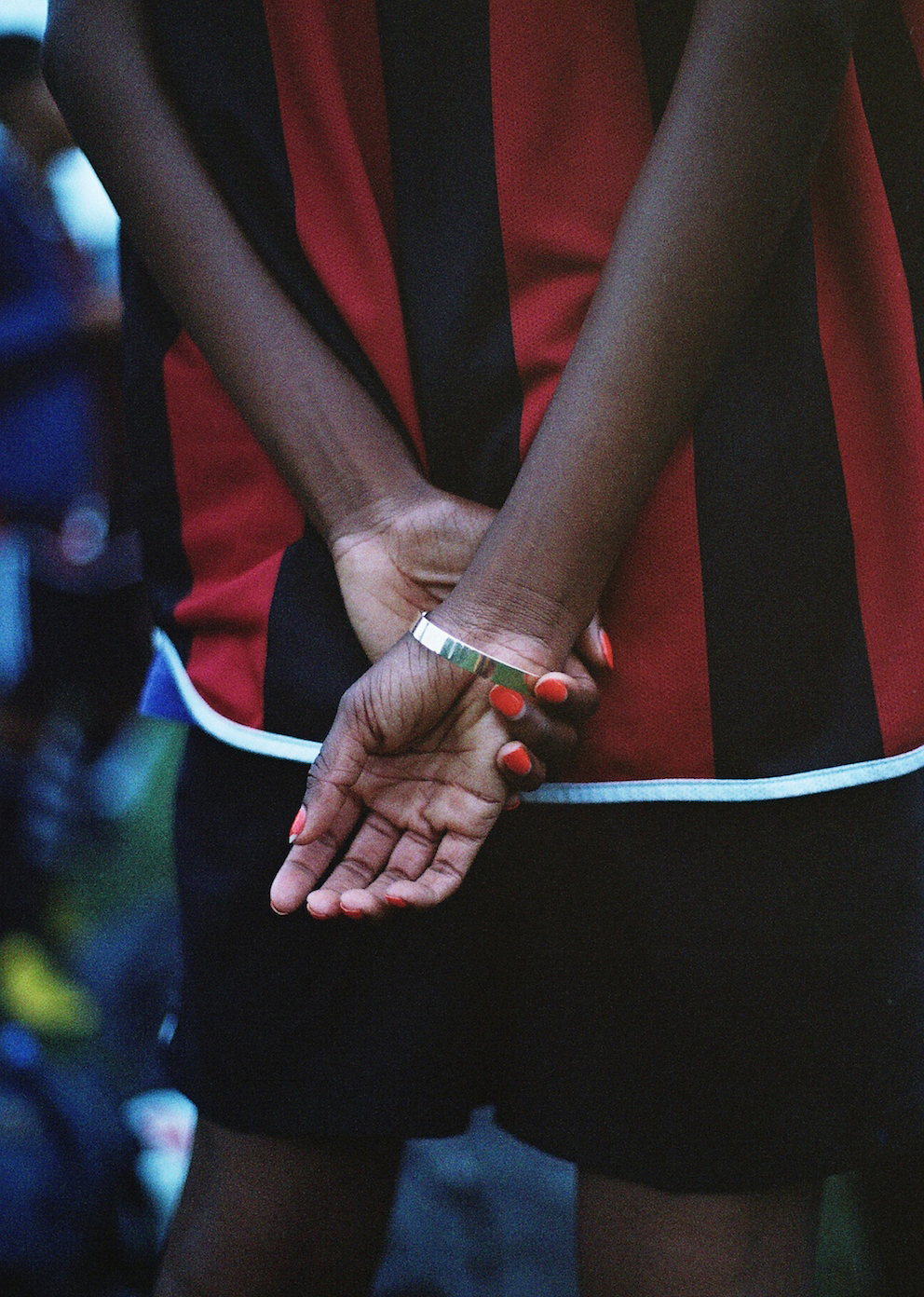 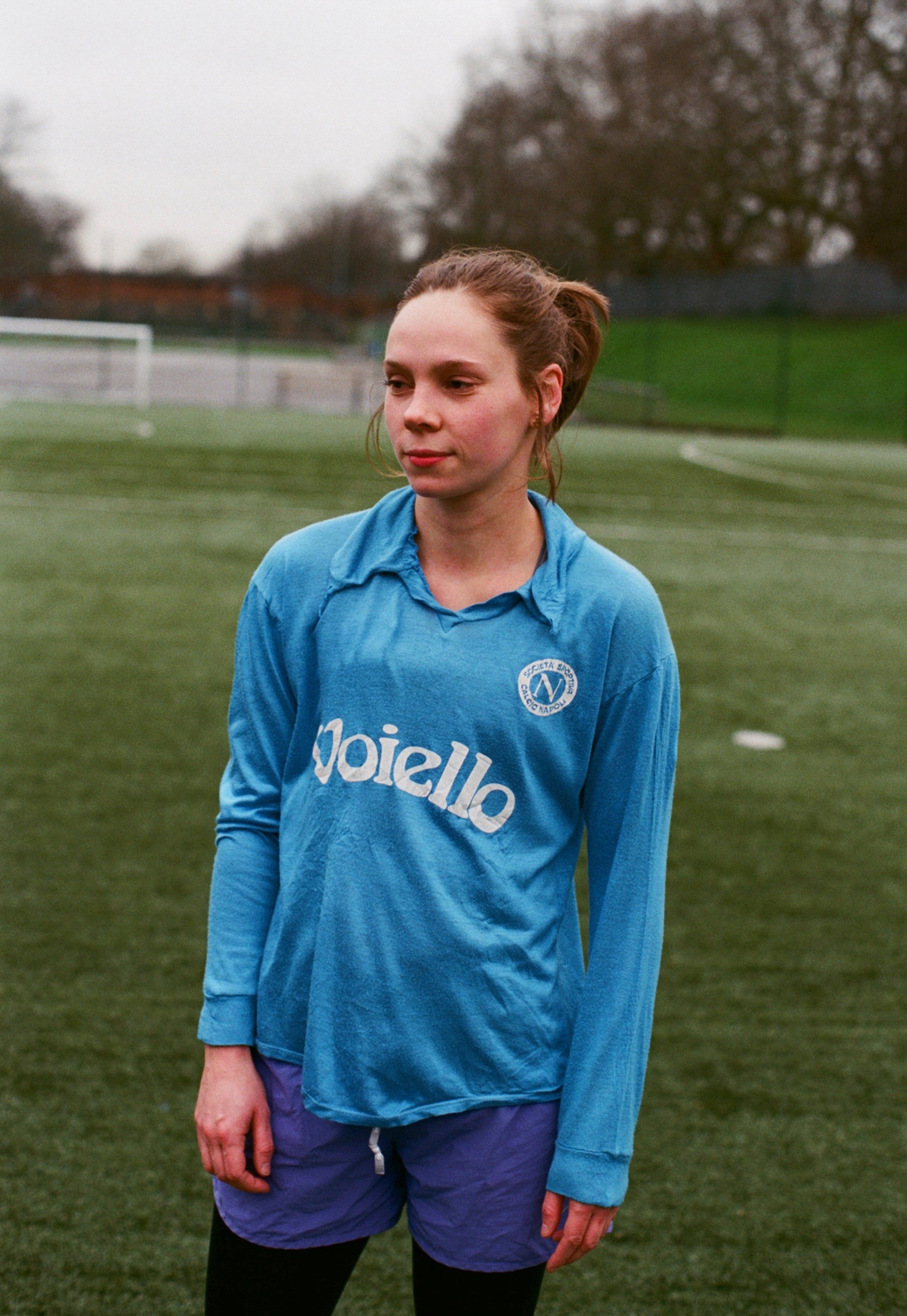 Flora explains that being a footballer herself has given her work a personal and unique insight into the game. “I can get into the whole experience of it, knowing these girls and that we face the same problems,” she tells me.

“It helps that I’m a female – if a guy came at this, it wouldn’t work. And knowing football helps. If I didn’t play, I couldn’t speak a similar language, I couldn’t communicate the way I do.” 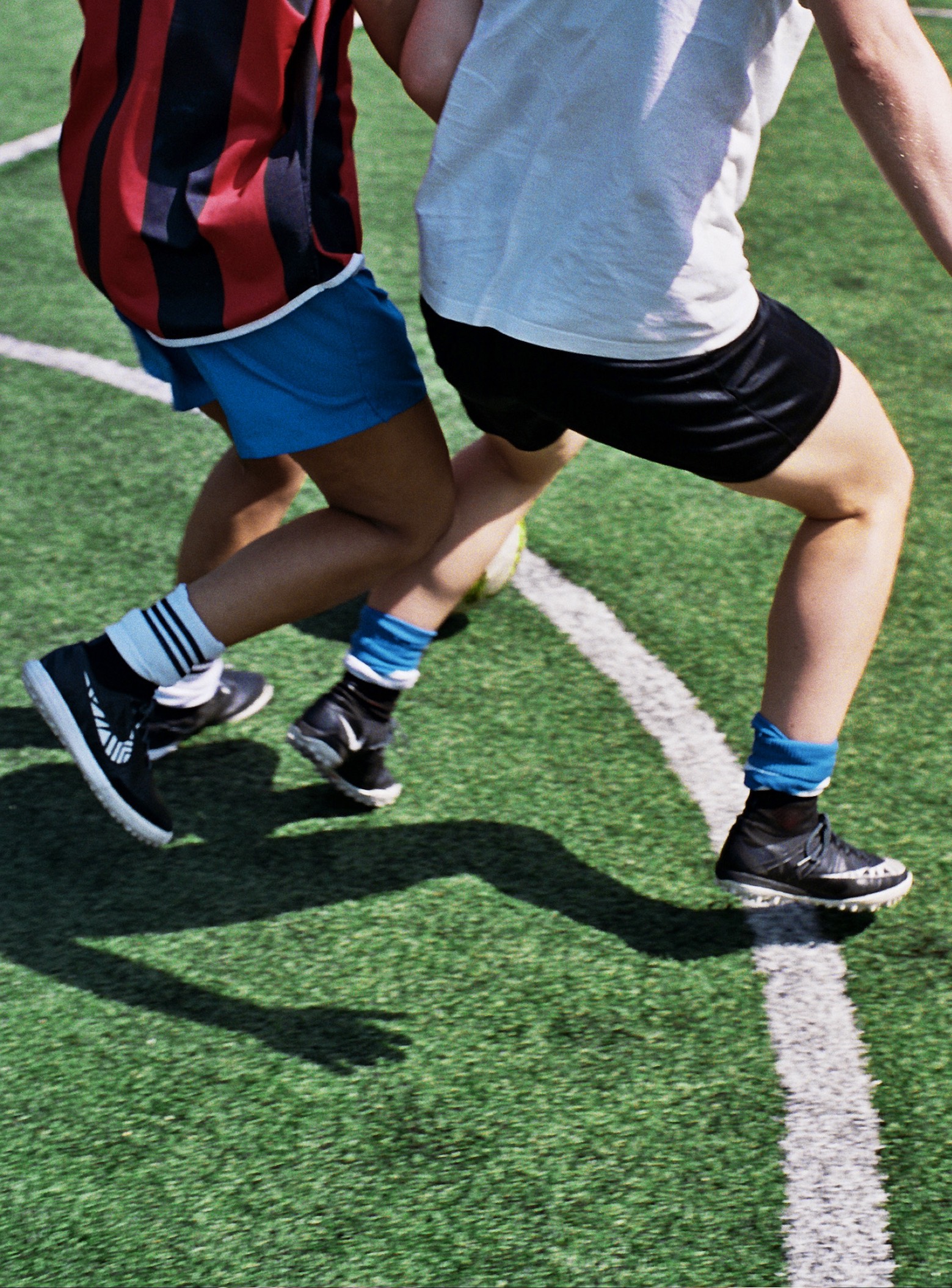 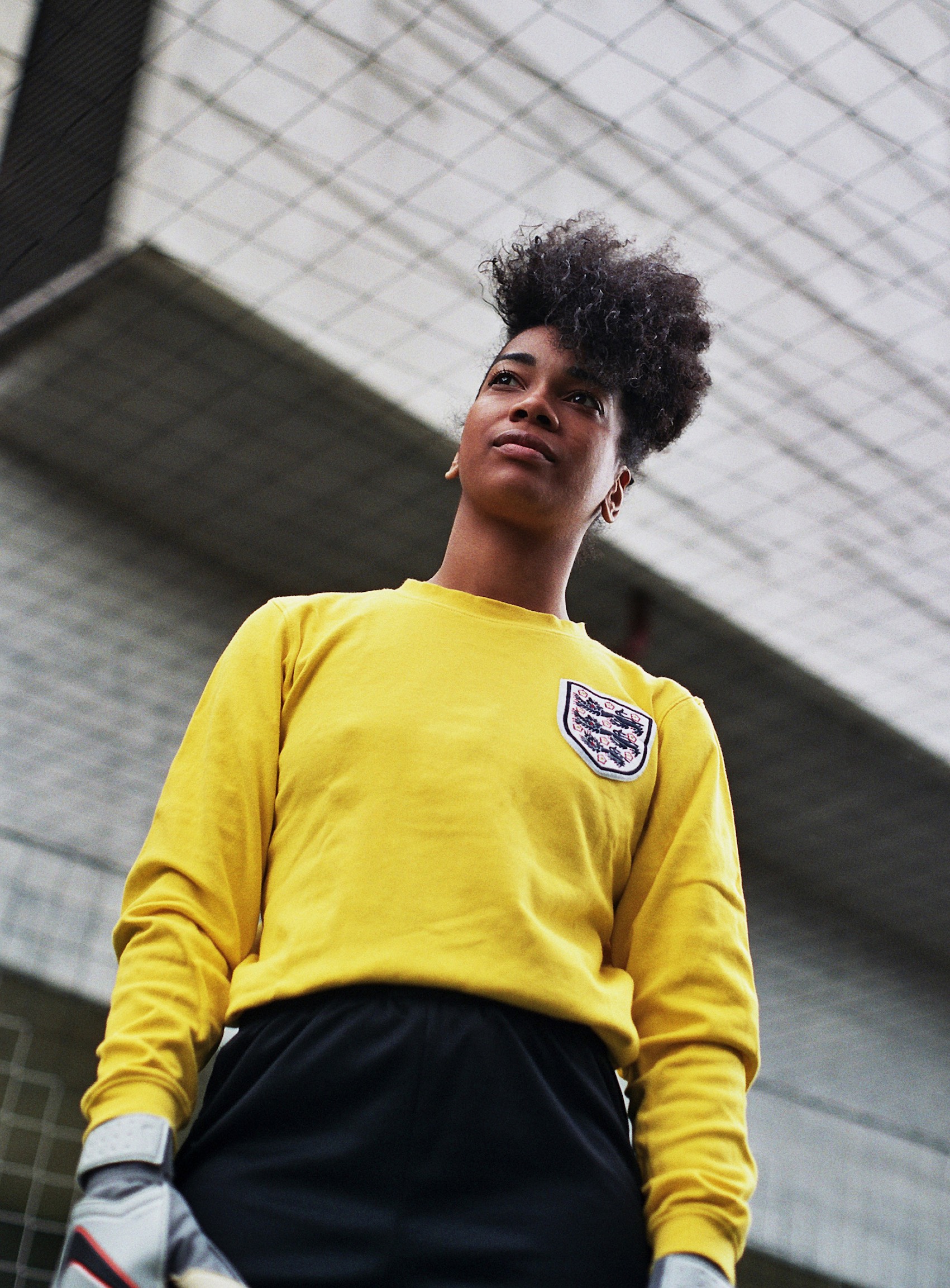 Flora has trained as a fashion and documentary photography, but this project was born entirely from her deep-rooted passion for football. In a sporting world so often dominated by men, her pictures offer a refreshing antidote to the prevailing boys-club culture in the game. 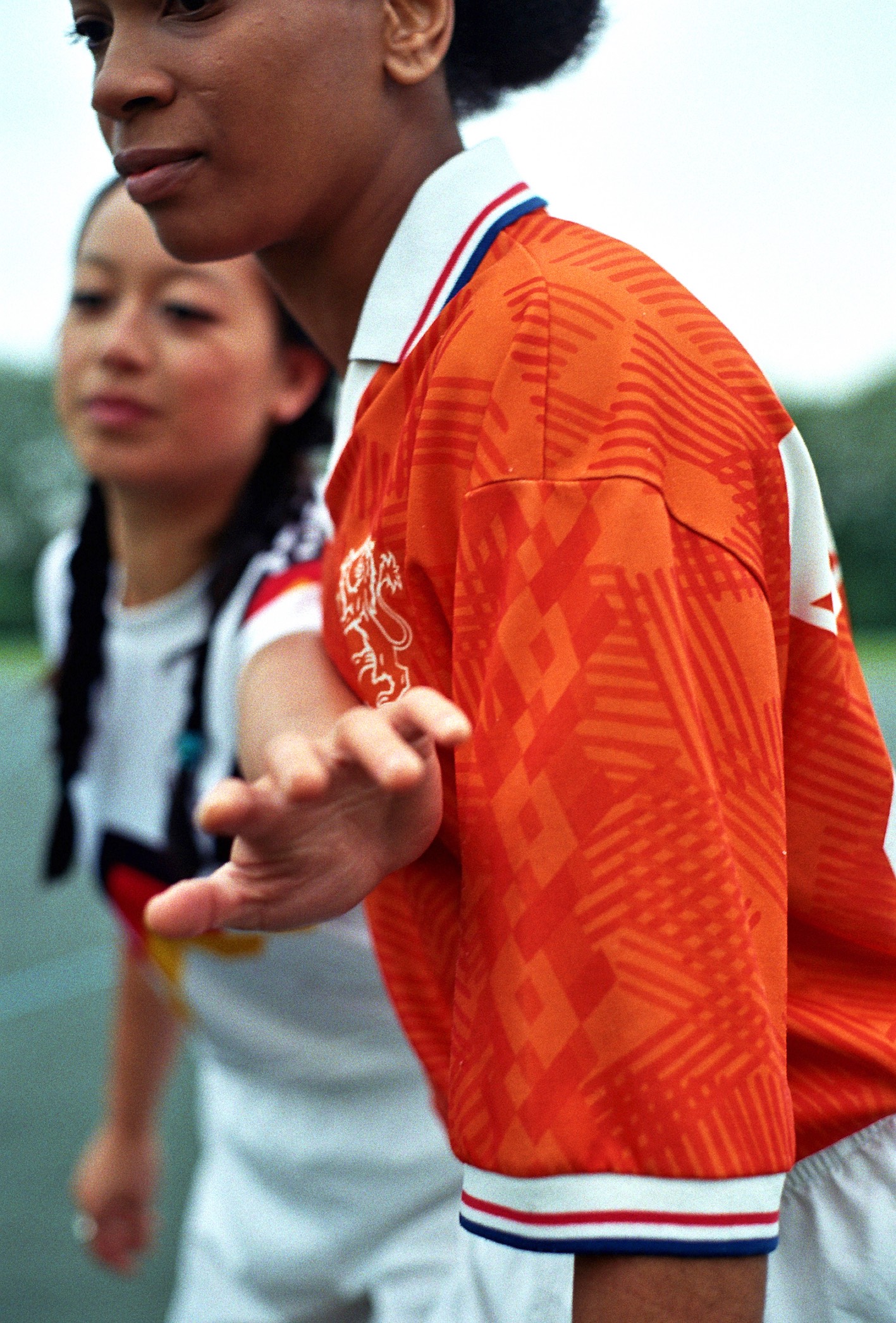 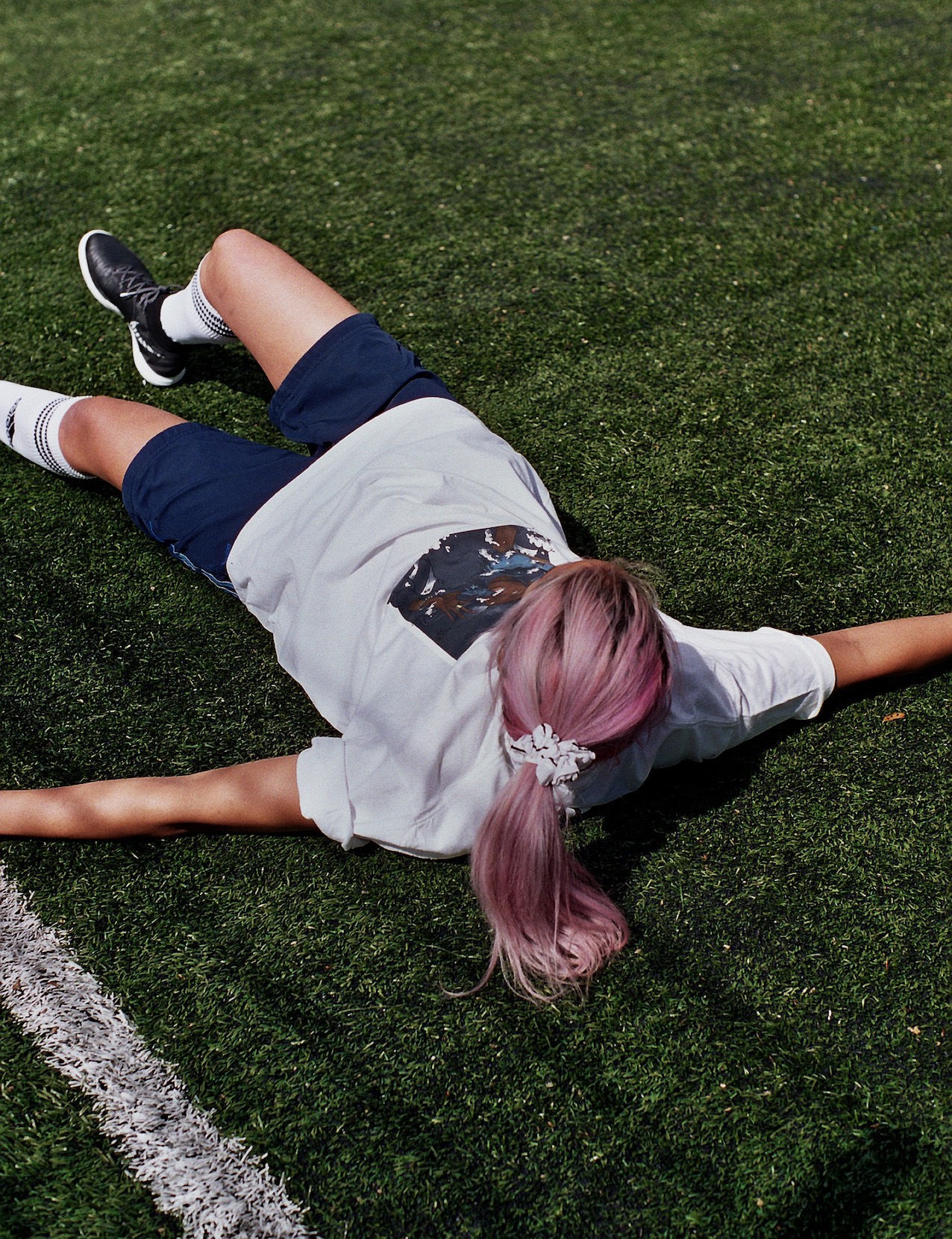 For Maclean, the strength of the images offer the women a chance to express themselves in a way that separates them from their gender. “That’s the side I like to push, to make them look strong,” Maclean emphasises. “There’s nothing frilly about my photographs, freeing the girls from gender to be who they want to be.” 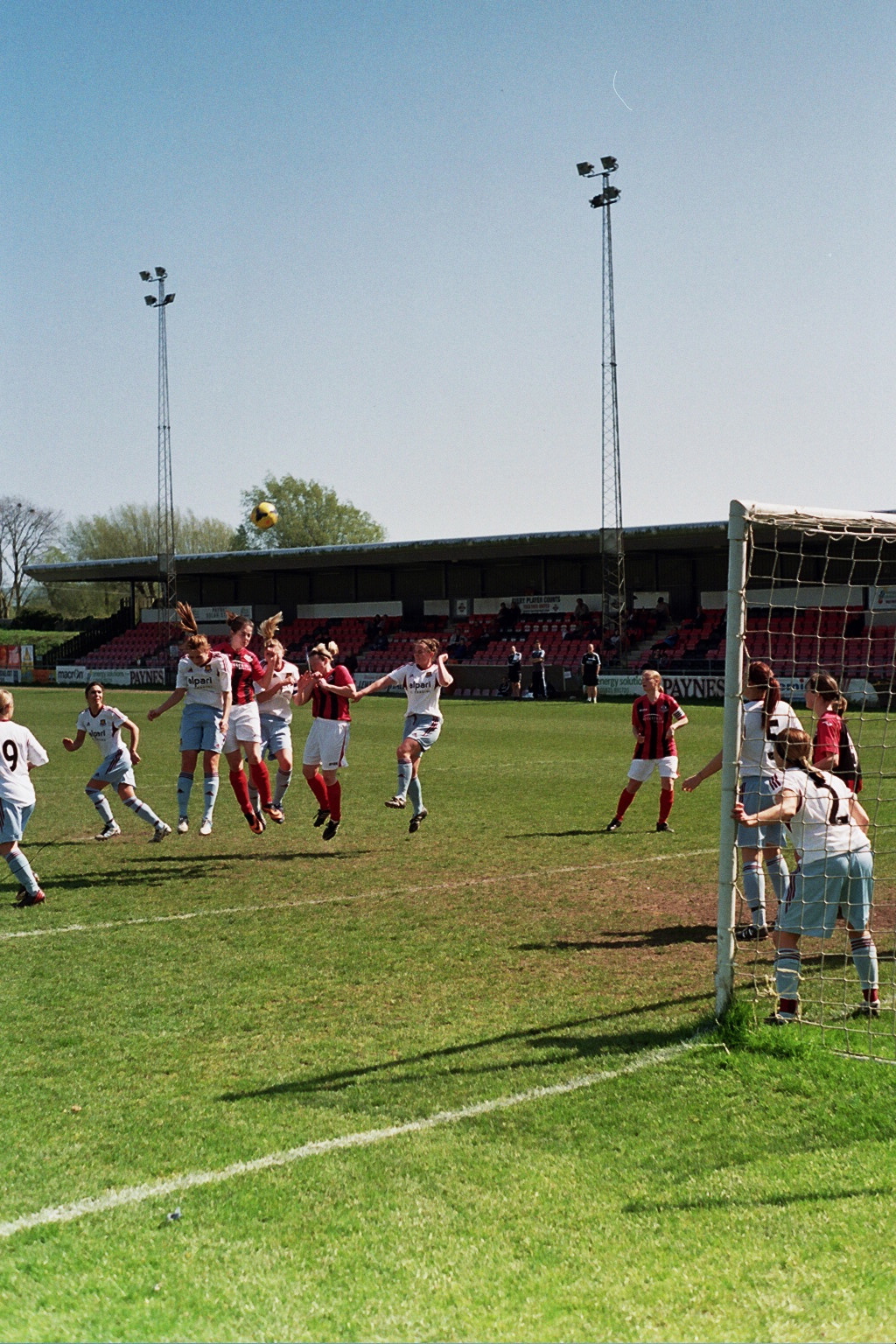 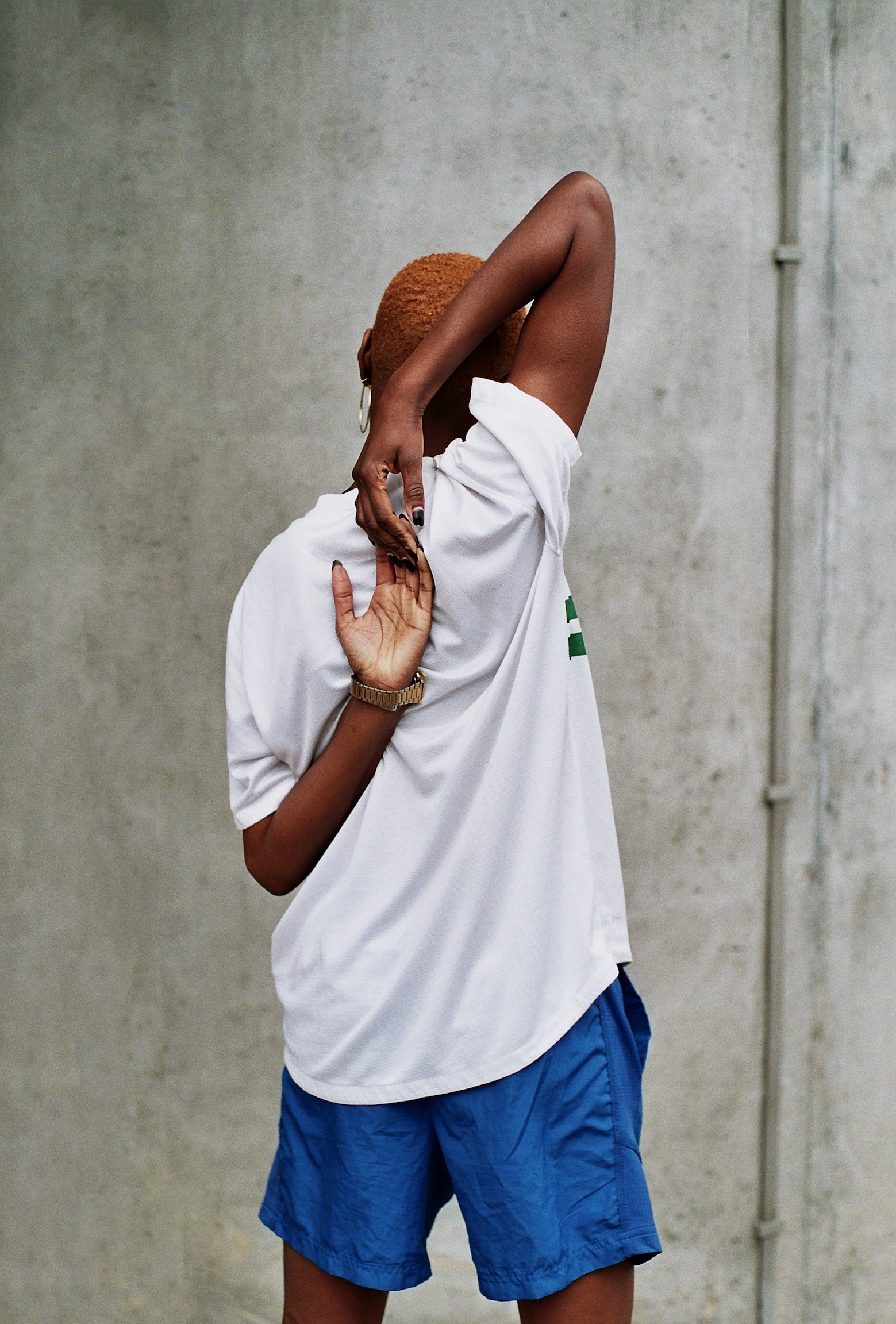 However, Maclean still feels that being female can limit women on the pitch. “The other day I was photographing this girl and she was 16,” Flora explains. “[Male players] were wolf whistling, and that’s not why we’re there. She should be part of them… I’m constantly reminded it’s not usual for women to play, but it should be.” Rather than limiting women to their gender, the exhibition is a reclamation of the subculture that surrounds the women’s sport.

Every Player Counts is open Monday 20 June 6-9 pm at the 71a Gallery. A live screening of the Euro England v. Slovakia match will be shown from 8pm, with beer provided by Five Points Brewing. RSVP to hello@floramaclean.com

Linkedin
RELATED ARTICLES
OTHER ARTICLES
A series of photos by the late Jerry Dantzic taken in 1957 show a tender side to the iconic Jazz musician.
In the latest instalment of Photographers in Conversation, the creator talks portraiture, platforms and taking inspiration from Little Simz.
To mark the premiere of his new documentary on surfing giant Gerry Lopez, the filmmaker and former pro skateboarder sits down to share his unique brand of wisdom.
Photographer Bud Glick recounts documenting everyday life in the area, and what it taught him about the Chinese immigrant experience.
The author discusses her new memoir, which offers a sobering reflection on the racism and otherness she’s experienced along with a joyful celebration of her culinary heritage.
We introduce our series spotlighting the voices of people who’ve been impacted by anti-abortion laws and anti-choice protestors.