Art & Culture / Everyday Britain, through the eyes of international photographers 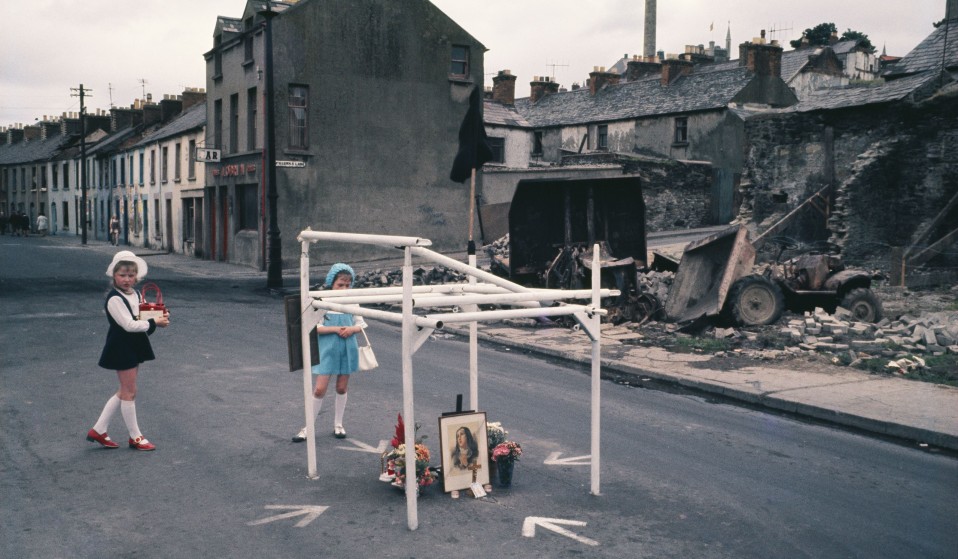 Strange and Familiar is a Martin Parr-curated exhibit showcasing the best of British by those who have decided to make it home.

Upending British clichés and finding gold among the stuff we often consider banal, Strange and Familiar is a Martin Parr-curated exhibit showcasing the best of British by those who have decided to make it home.

Strange and Familiar is a new exhibit at London’s Barbican Centre, driven by images of the UK taken exclusively by newcomers to it. Much has recently been made of the importance of individuals having their own creative voice, taking ownership of their own narrative rather than having it told for them. But there are in fact instances when raw, revealing beauty can only be seen through the eyes of an outsider, somebody from a different place plonked through varying circumstances into a world that isn’t their own.

Comprised of works by a diverse collection of 23 photographers including Henri Cartier-Bresson, Evelyn Hofer, Paul Strand and Sergio Larrain, Strange and Familiar is about that weird juxtaposition – full of images often considered banal by those that experience it every day, but rendered incredibly beautiful and evocative by a passing visitor. 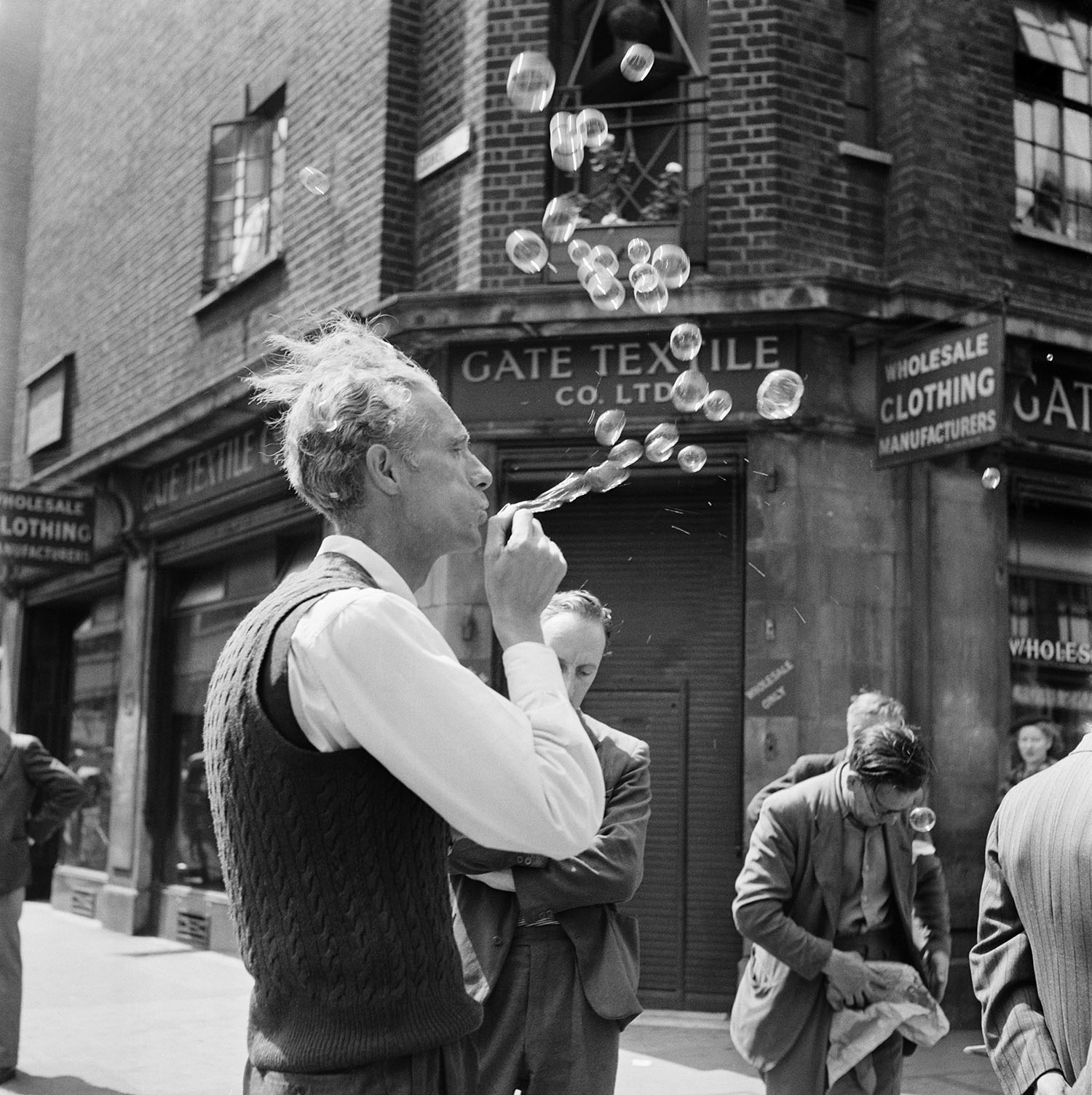 Curated by iconic British photographer Martin Parr, he found the process of gathering images quietly reassuring. “It makes us as a country more aware of our own diverse identity,” he says, “and we can be flattered that so many brilliant photographers have come to our islands to try and capture this.”

Included among the works on display are photographs by acclaimed war photographer Akihiko Okamura, who moved from Japan to Dublin in the 1970’s and began immediately documenting the conflicts in Northern Ireland. Okamura’s work is symbolic of the power of an outsider’s eye, his photographs taken during the aftermath of the Battle of the Bogside – a three-day riot between residents of Derry and local police. 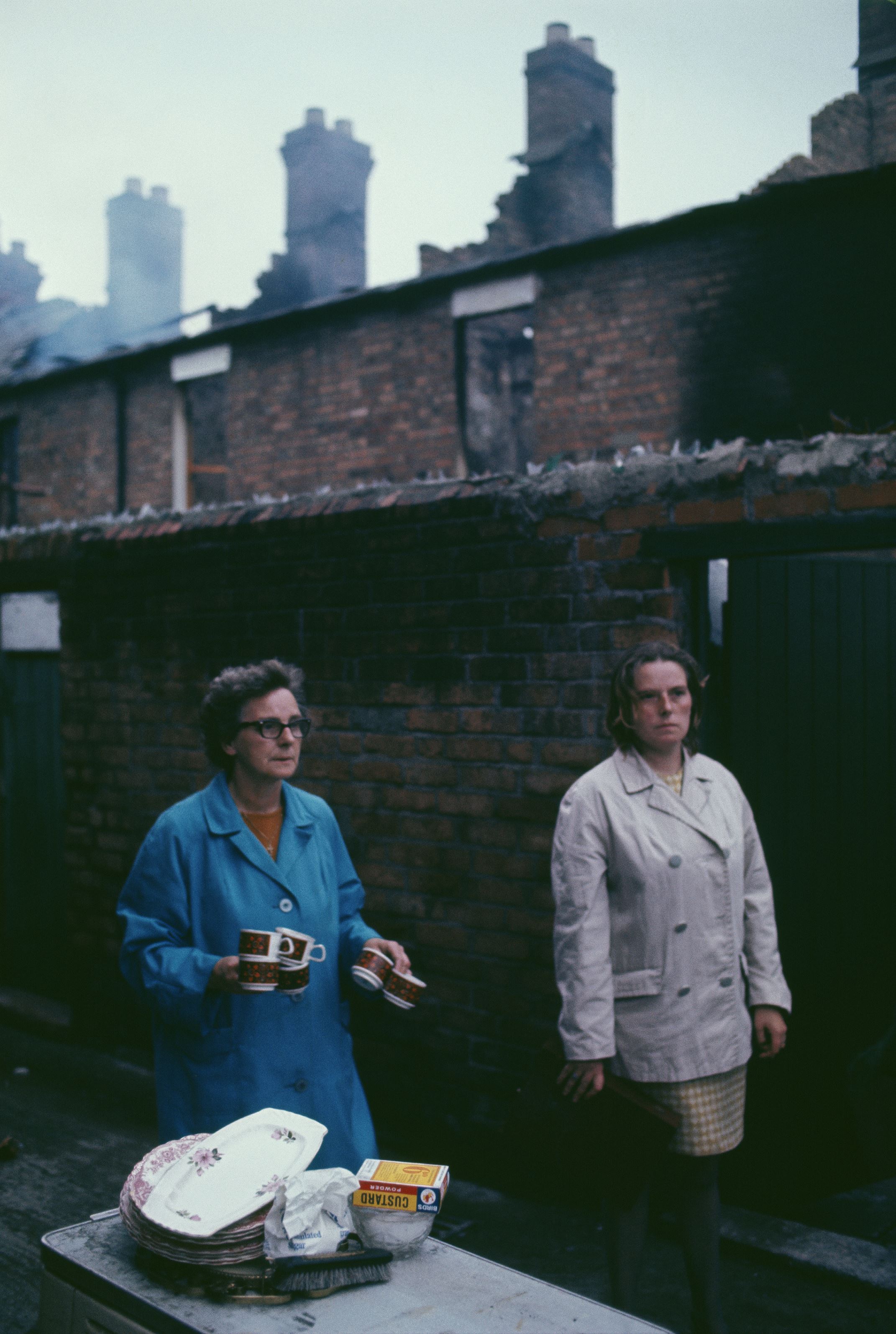 It’s the kind of perspective that finds compelling imagery in the most ordinary of places. O’Hagan continues, “He photographs a shrine for somebody who has been killed, and it looks like an art installation.” 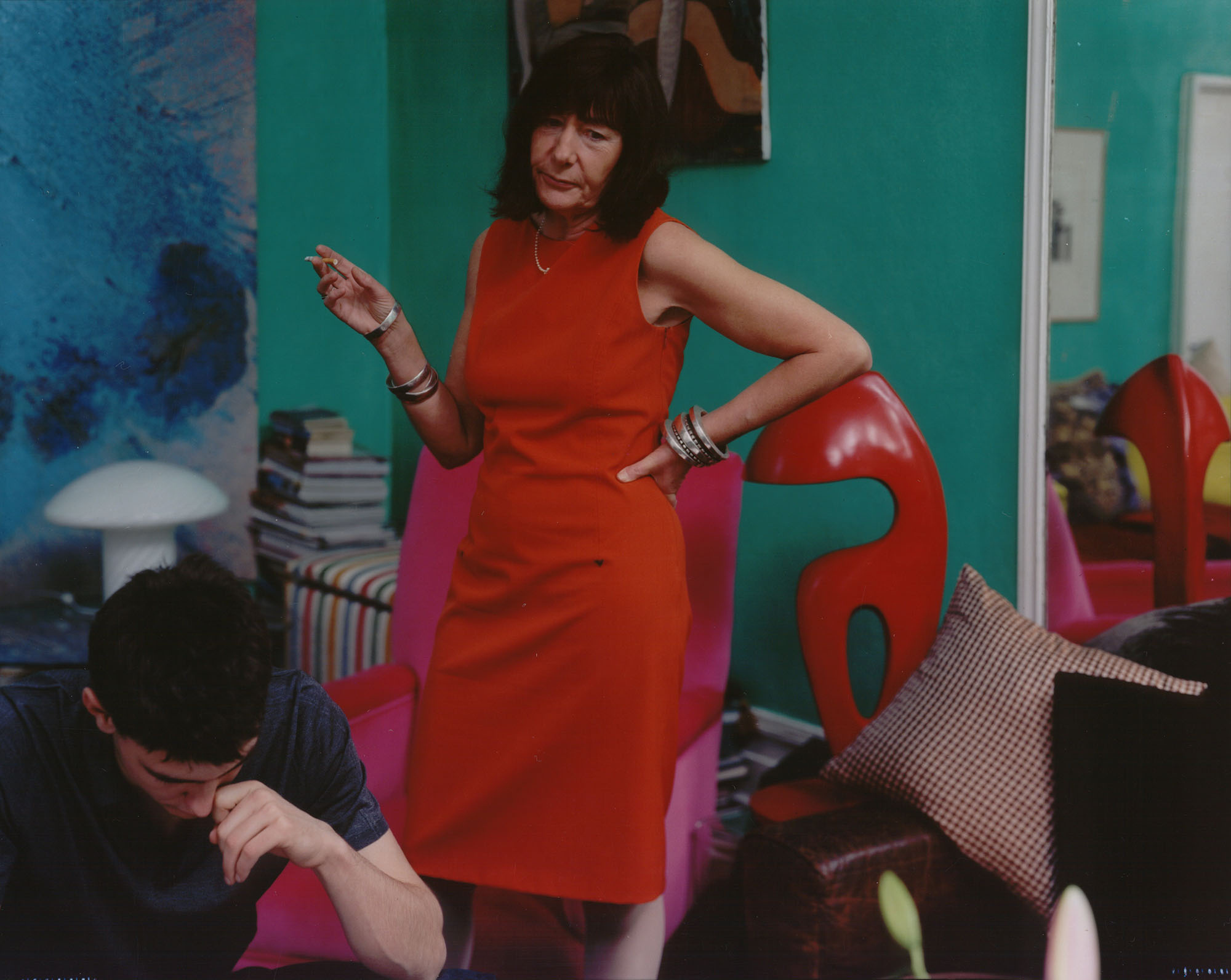 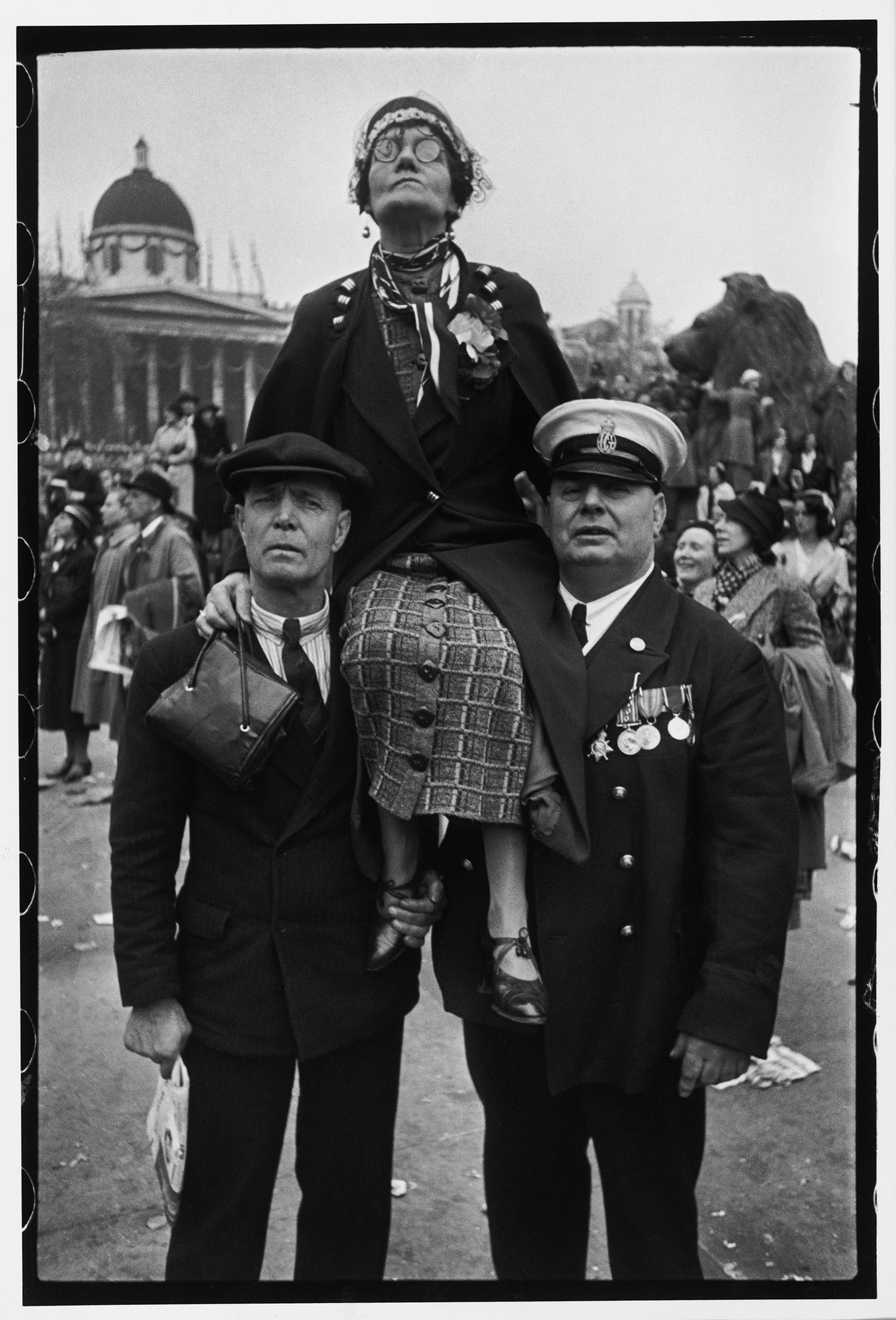 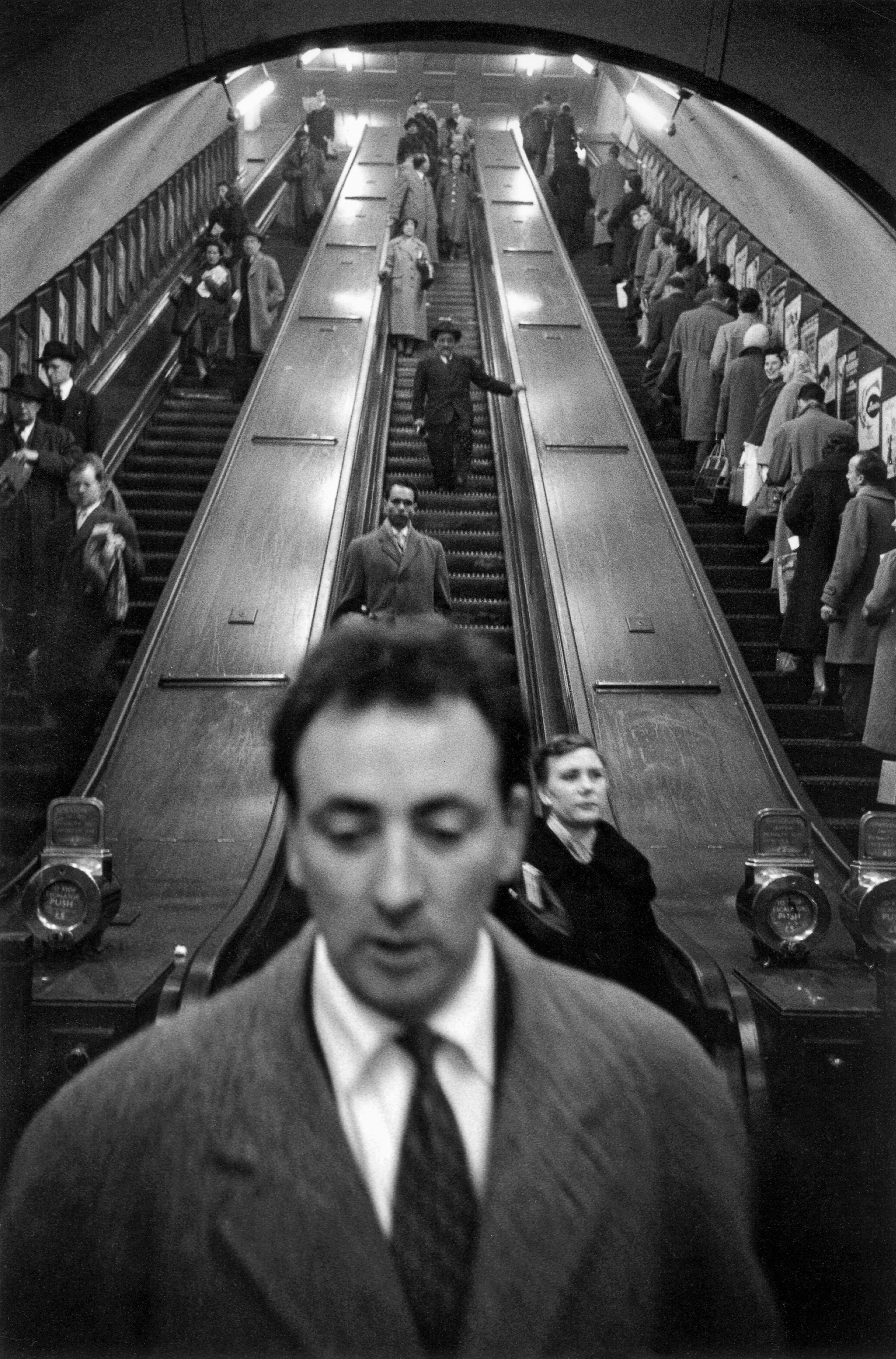 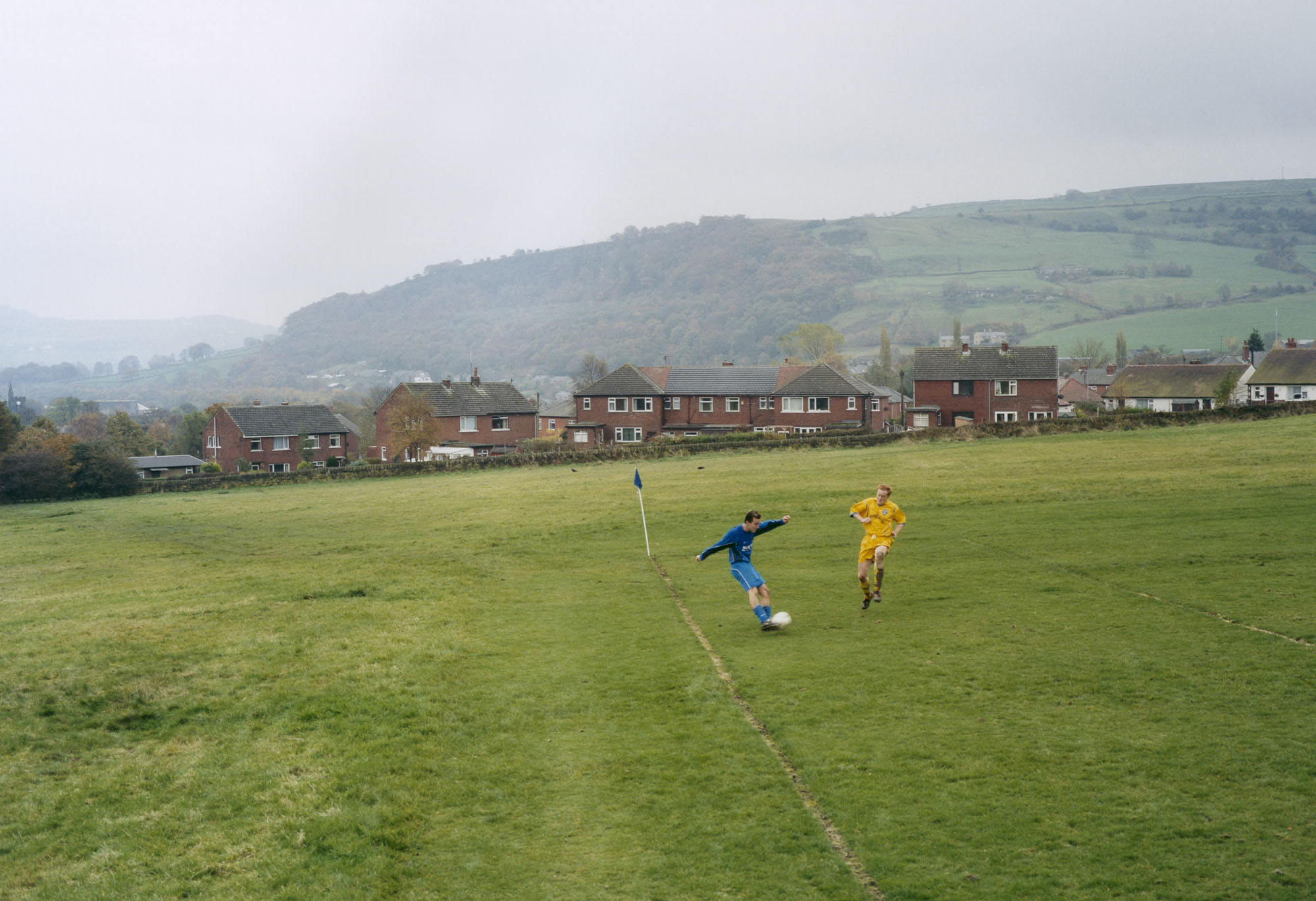 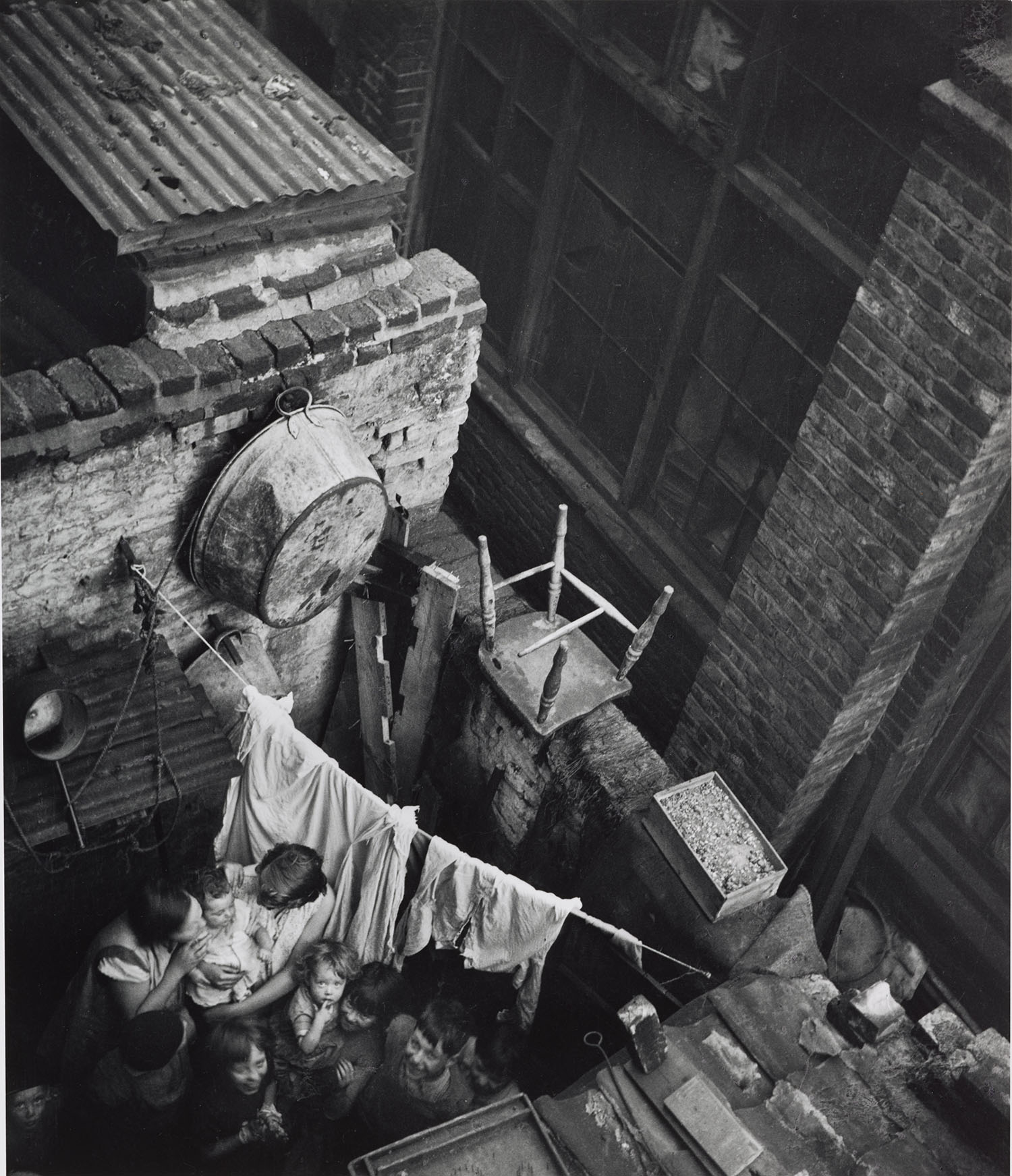 Strange and Familiar: Britain as Revealed by International Photographers runs at the Barbican Art Gallery until 19 June.

Linkedin
RELATED ARTICLES
OTHER ARTICLES
50 years since its inception, and the campaign calling for recognition that capitalism depends on domestic labour is as pertinent as ever.
Photographer David Hoffman recalls documenting the extreme wealth inequality around Tower Hamlets and Hackney int the 1980s.
Proposals to introduce a minimum GCSE threshold for student loans will disproportionately affect those from marginalised backgrounds.
A new report has found that the majority of Britains approach trans issues with compassion. It’s about time this was reflected by our media landscape.
In the latest instalment of Photographers in Conversation, the chronicler of raves, protests and beyond explains why he’s drawn to such specifically visceral environments.
Photographer Arthur Grace recalls travelling through the Soviet Bloc and finding ways to evade the surveillance of his work.