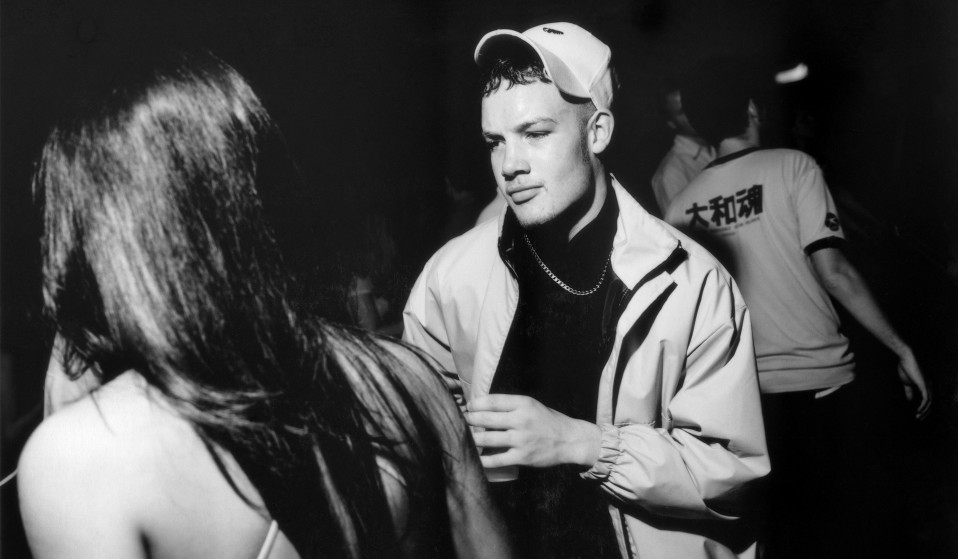 A natural affinity for music and clobber gave northern soul boy Ewen Spencer access to the most exclusive of British subcultures.

A natural affinity for music and clobber gave northern soul boy Ewen Spencer access to the most exclusive of British subcultures.

I grew up in Newcastle in a northern soul scene. I was a soul boy. That was my kind of music. The scene at that time, late ’80s/early ’90s, was kind of veering away from ’60s/’70s soul and starting to combine with quite upfront American and Italian house music. So when I came to photograph the London garage scene in the late ’90s, it felt like a natural transition for me. It had that almost mod aesthetic of dressing sharp, neat haircuts, and living for the night. It was aspirational. I loved it. 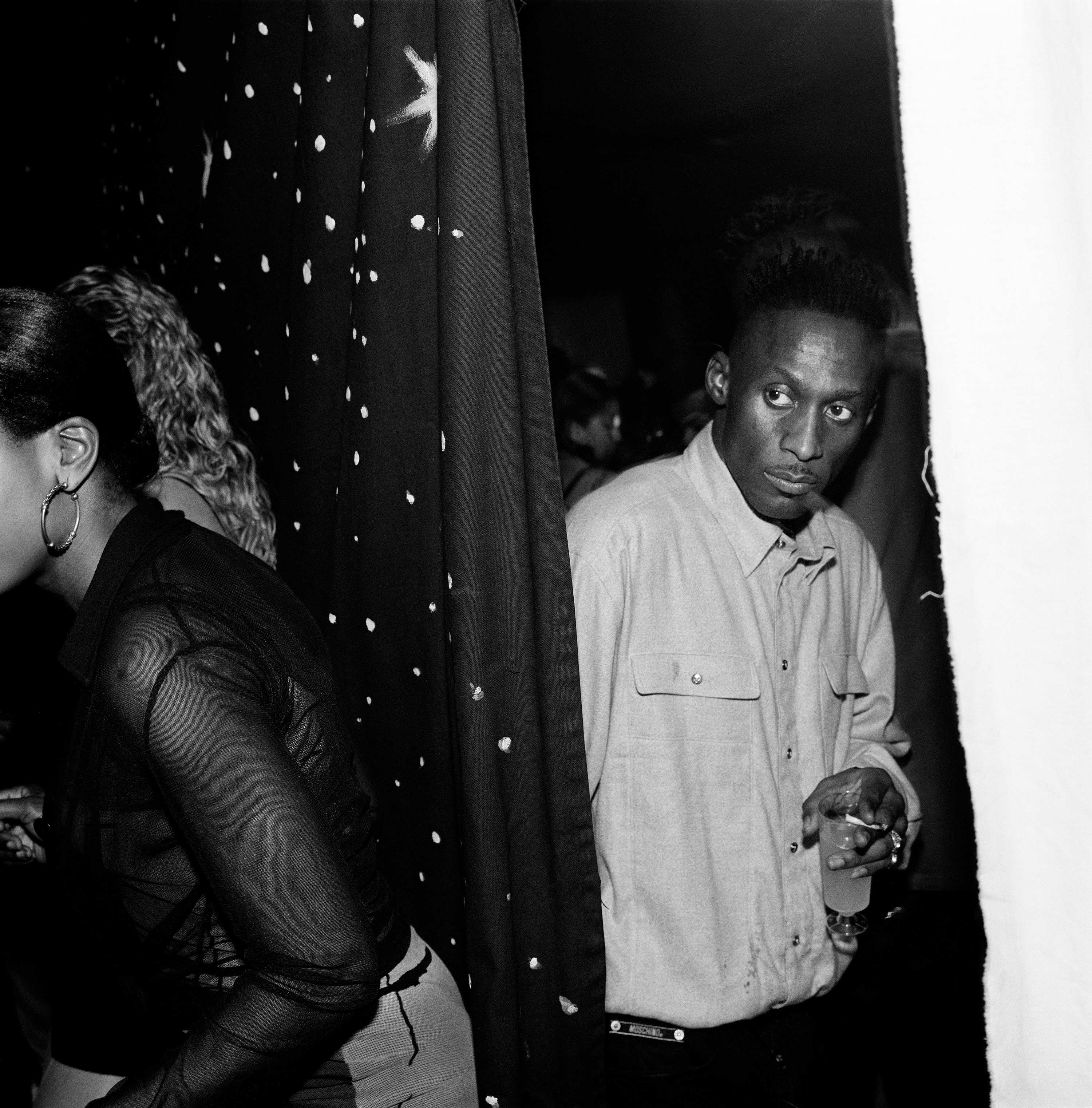 When I first discovered photography – at a local art college in Newcastle – I remember wishing that I’d had a camera on me for so many different occasions in my youth. Most decent creative urges come from your own experiences and that made me realise I wanted to make photographs of other people’s experiences, whether they were a casual or a kid who’s into grime or a kid who’s into garage. I’ve always loved music and clobber and I never lost interest in those kinds of ideas; clothes, scooters and records. 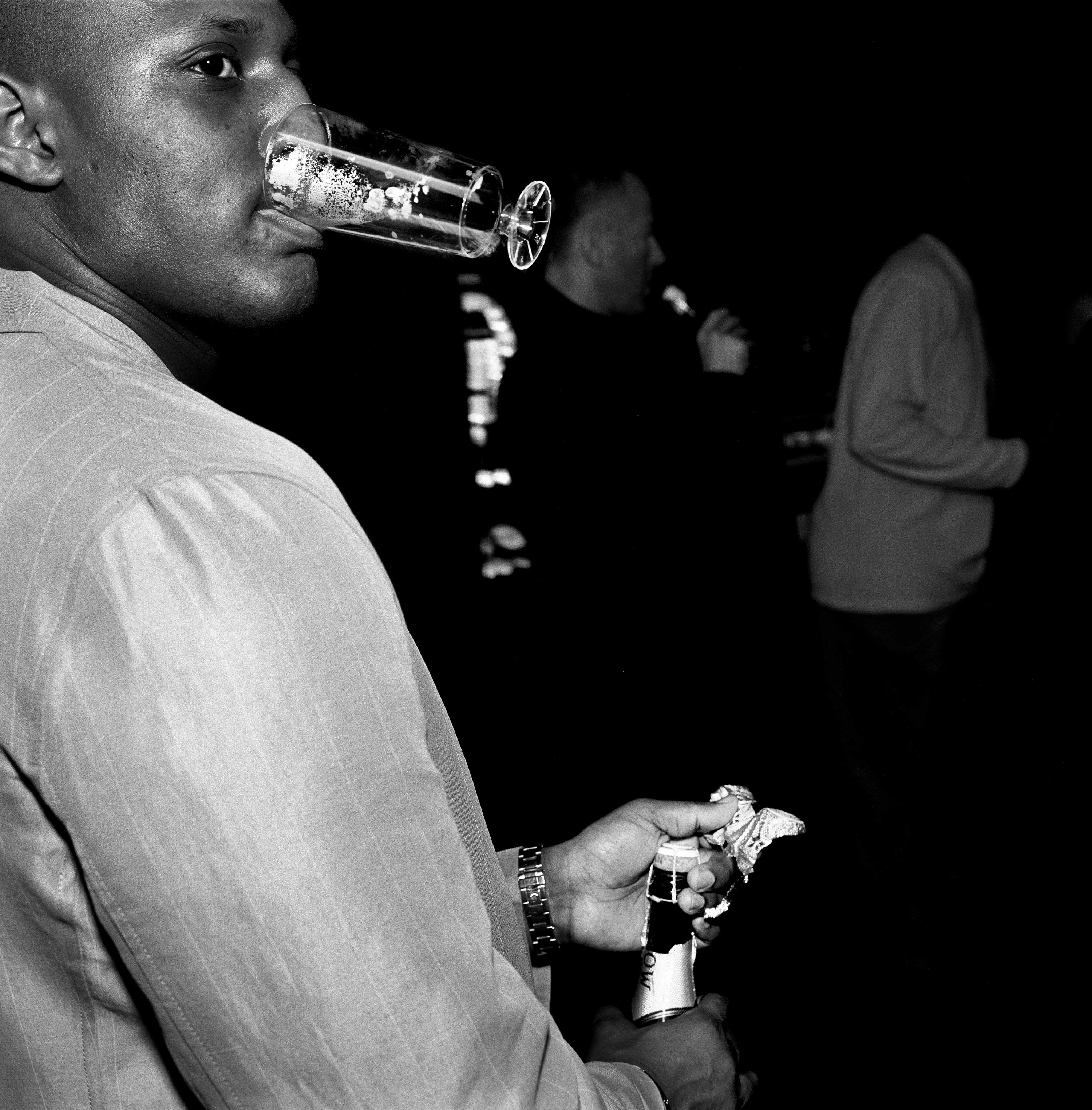 In the early 2000s, The Face commissioned me to shoot a project on teenagers around the UK so I started infiltrating young people’s lives and becoming a part of what they were doing. It was really good fun. Then, as garage was fading out, I started working with Mike Skinner – doing his album artwork and publicity pictures – and I told him I was looking for a new subculture, something like garage. He said that all the people making interesting music in that vein, a British kind of hip hop, were these guys in East London. It wasn’t called grime at the time but Mike introduced me to all these people involved in the scene like Jammer and Kano and Ratty and Capo, who used to be garage distributors. I started to realise that a lot of people had come out of garage and gone into grime. 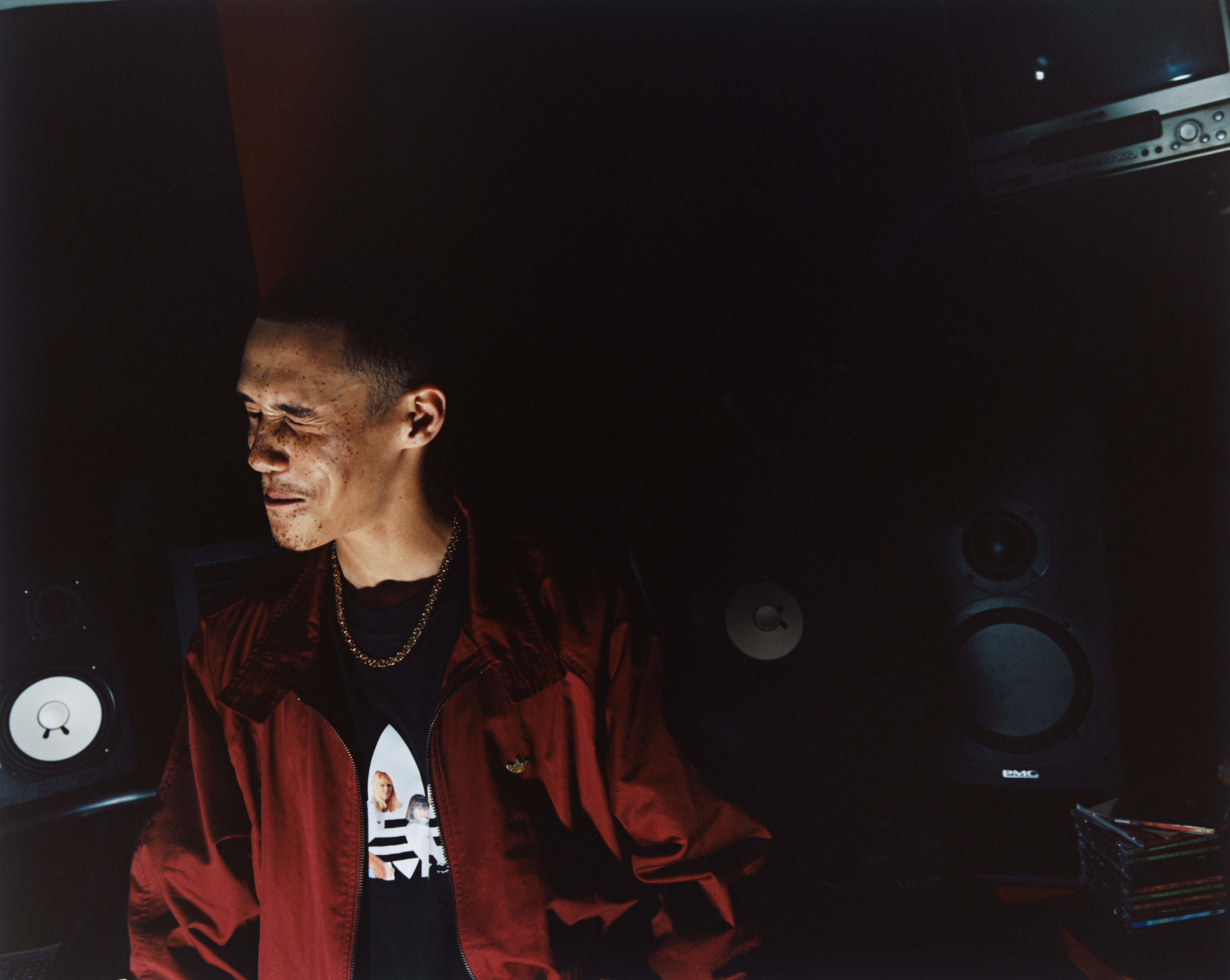 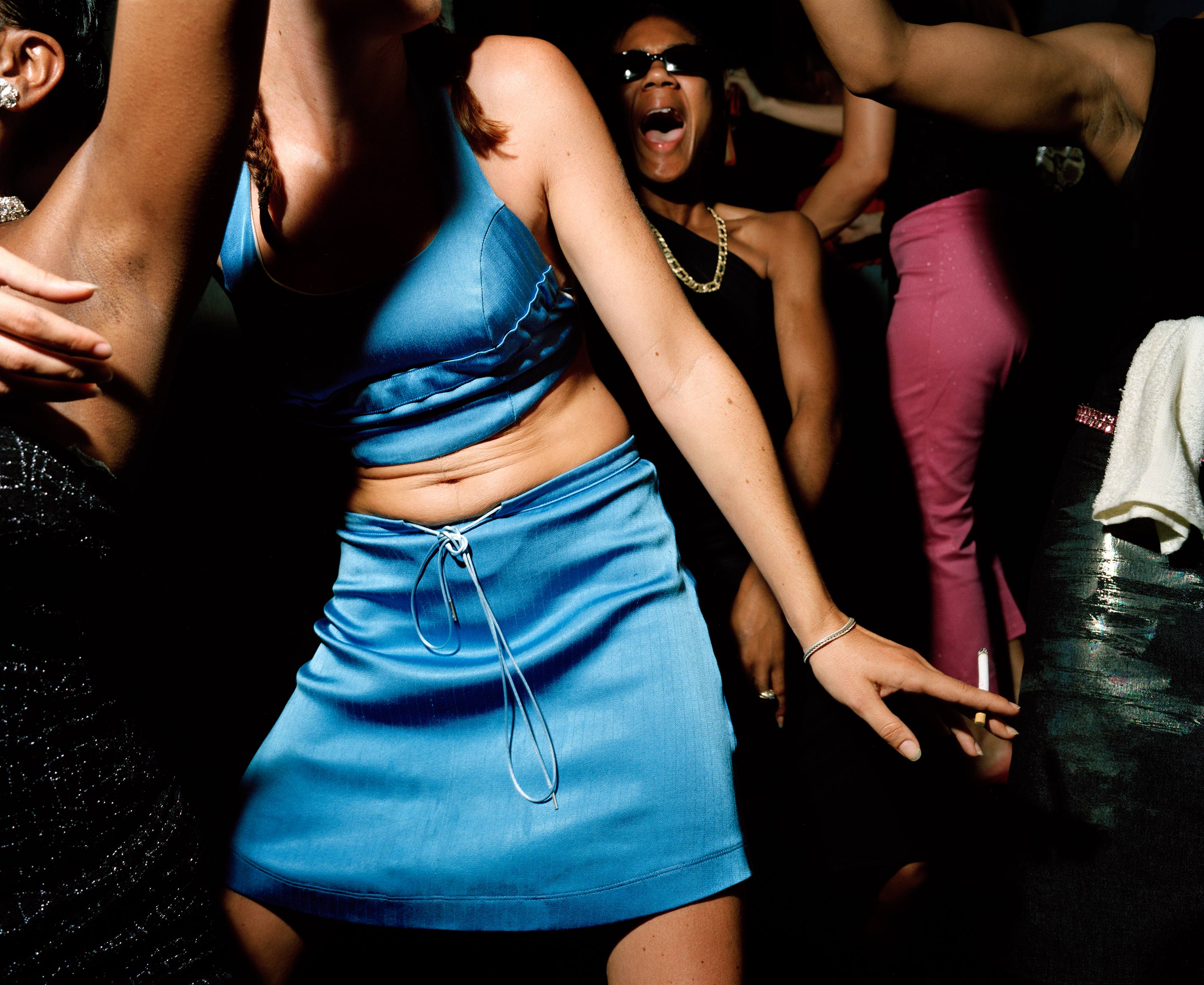 I guess grime was one of the last British subcultures. And it spread like wildfire. But the great thing about it was that it was never going to sell out very quickly because it was quite intangible. It wasn’t commercially viable because it was so threatening to such a massive portion of society. Now things seem to pop up and go in a couple of weeks, probably because of the way we all consume our information via the internet. I’m constantly on the lookout for new subcultures but they’re harder to pin down. It’s not like they’re not happening, they’re just happening in a different way. 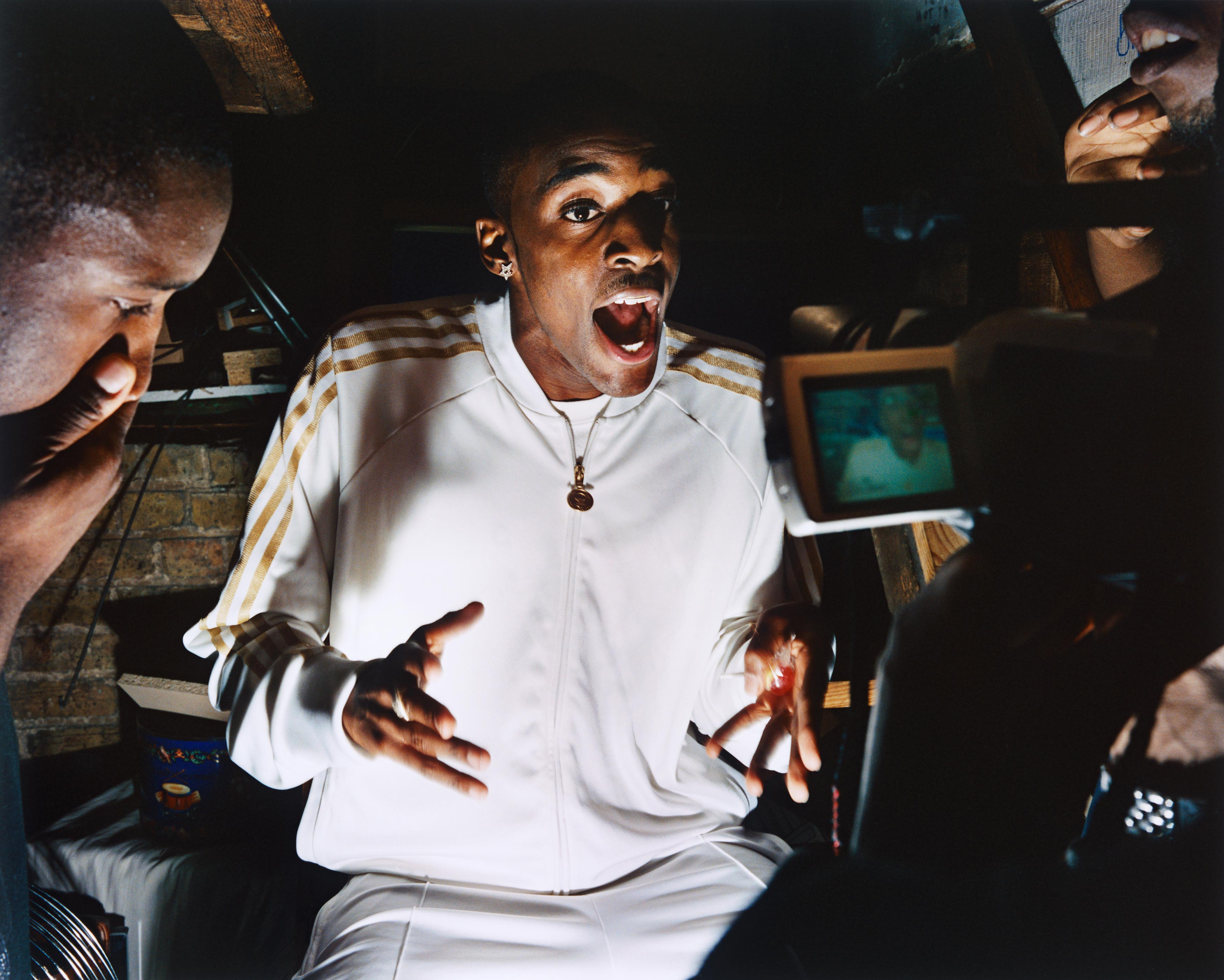 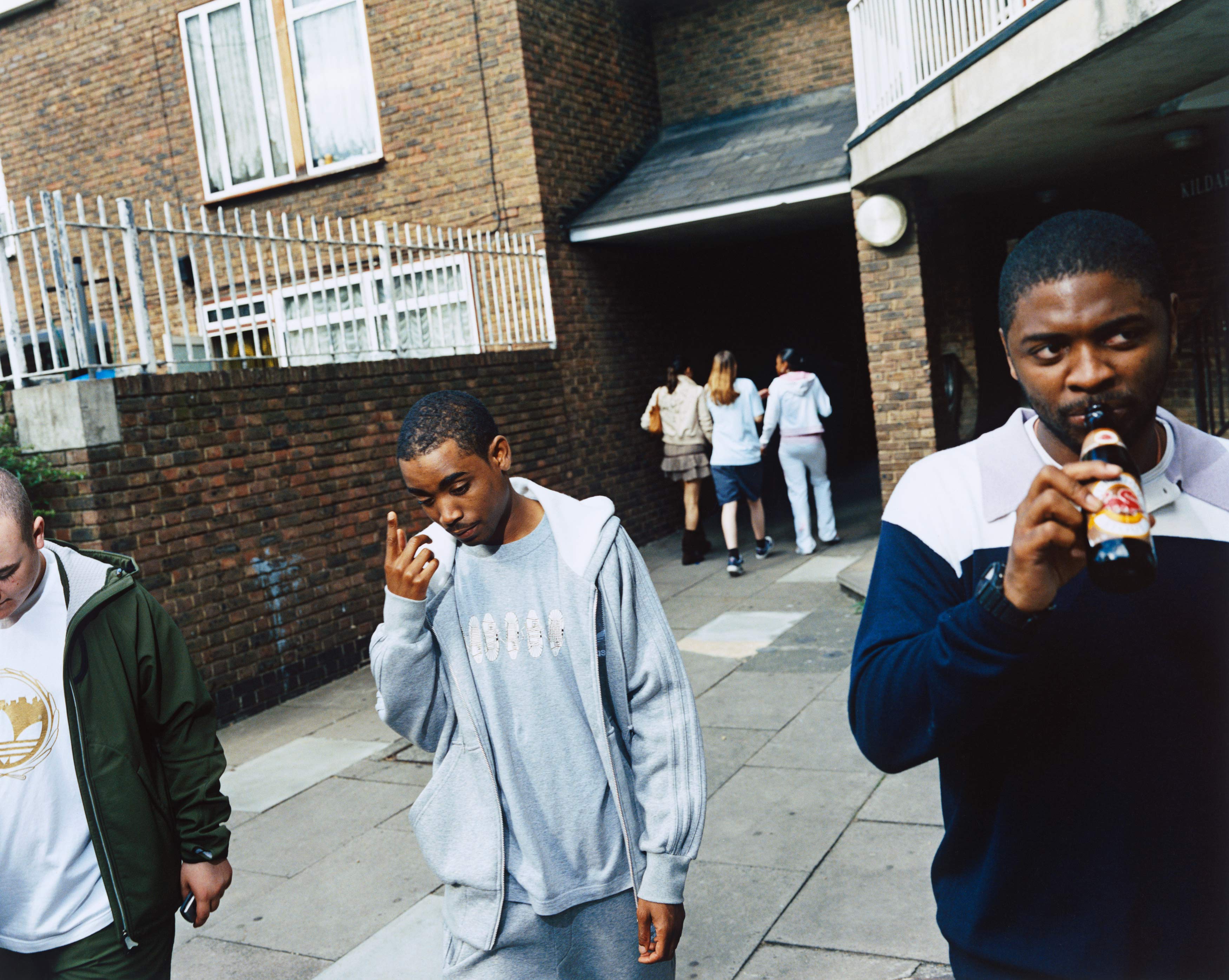 You begin these projects as an outsider, without a doubt, but when you start making pictures and bringing those pictures back into these worlds you start to become more and more a part of the scene. So essentially, after a year or so, you are a part of it, because it has grown, it has become much bigger, and you’re part of that evolution. I remember being at a music conference at the Southbank one Saturday afternoon during the grime project, and all the grimey kids were there, and they were all my friends. It was funny. I guess I just have an interest in being in these places and seeing what’s going on. Photography means that I’m able to do it.

Any good subculture has its own vocabulary, its own linguistics, and you may think you can’t get that across in a picture, but you can. It’s in the face, the expression and the gesticulation, and it implies something else that’s going on outside the picture. Some pictures are compelling enough to draw you in and make you want to discuss them with yourself. What are the people saying? What’s going on in the background? Those have always been the best pictures for me. Us humans love a good story. 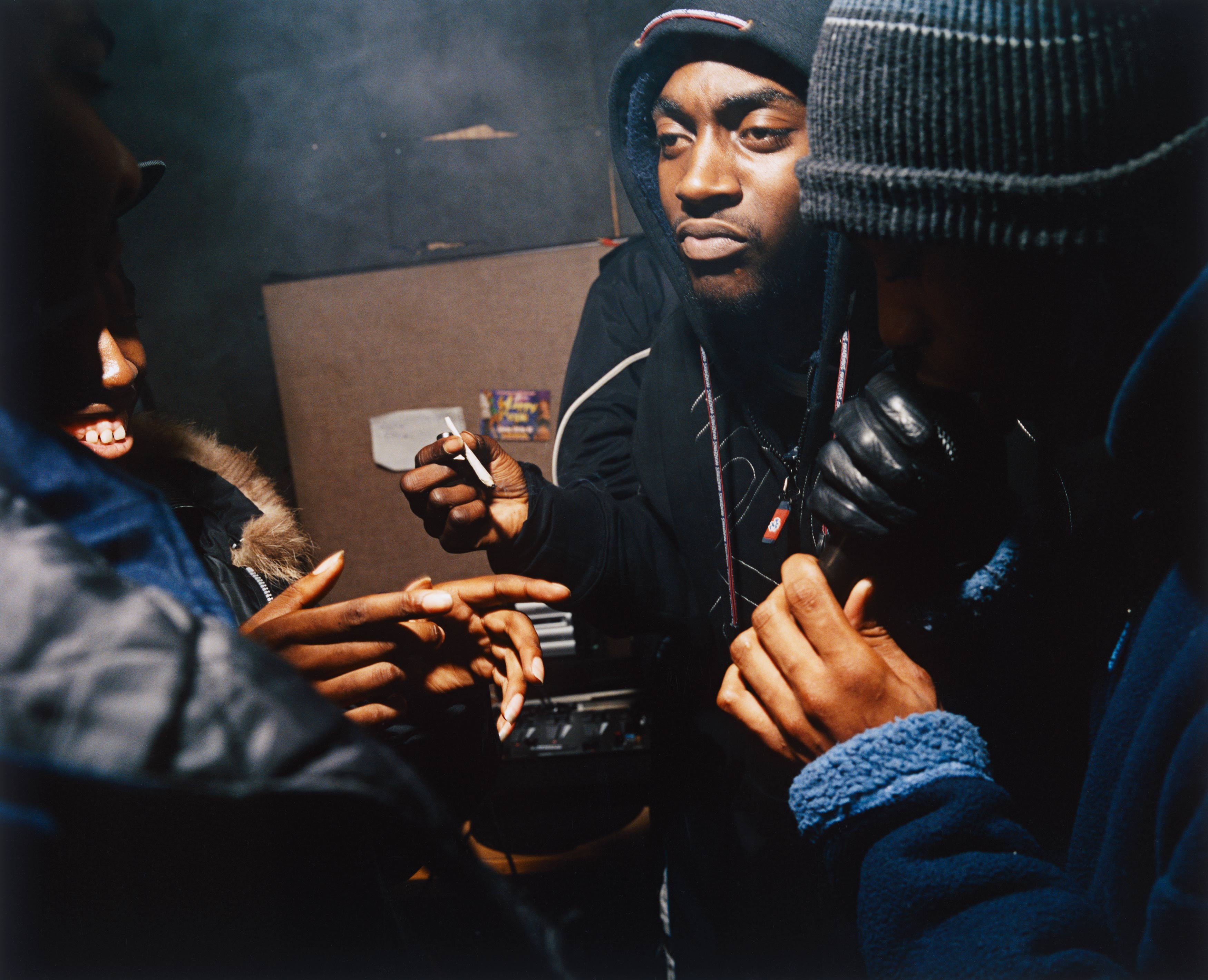 I think some photographers are always trying to make pictures through a broken window. And I’m not. I like people and I’m trying to celebrate their lives. I’m not trying to smash them. Humans are incredible. There’s a kind of lust for misery out there and I don’t like it. Of course there are tough times and there are good times. But you have to have a balance. There’s a lot of humour in life. And it’s funny being young. It’s a really funny time, and things just get funnier. Linkedin
OTHER ARTICLES
Members of the collective share some of their reasons to run as part of #UnitedBySummits, a campaign that looks to uncover transformative power of the outdoors.
The failure to hold landlords to account is denying tenants their basic dignity, writes Bella Saltiel.
The government is scrapping the Human Rights Act in a move that will hit marginalised people hardest.
Following the release of his newly republished 1991 book, Redheads, the American photographer reflects on his celebration of ginger people and their magnetic power.
While protests over abortion rights rage in the US, access to abortion services is still almost nonexistent in parts of the UK.
In the last of our dispatches from OFFF Barcelona, Rufus Deuchler and Vincent Gault discuss the future of creative process.