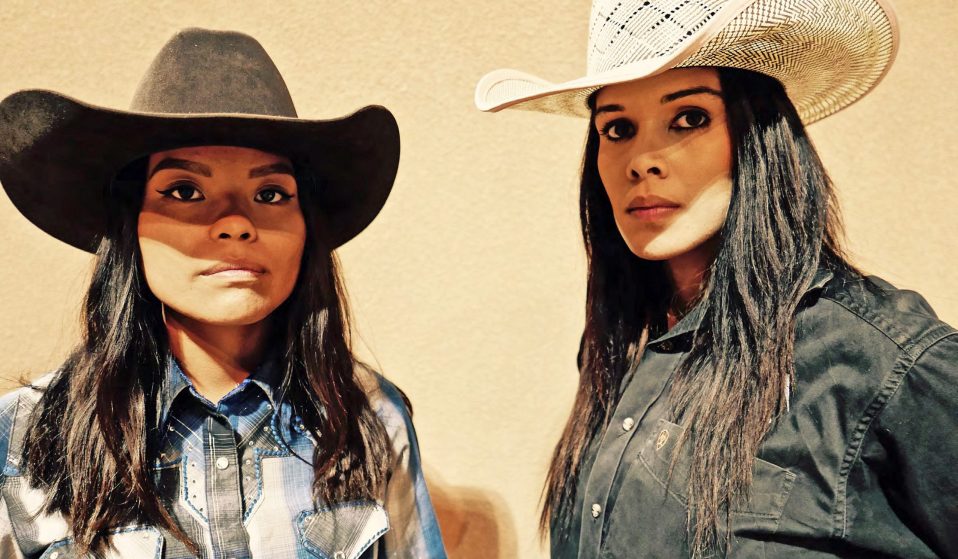 Lili Tanner’s photographs give a glimpse inside the world of Navajo cowboys, as they gear up for one of their biggest – and most dangerous – events of the year.

Lili Tanner’s photographs give a glimpse inside the world of Navajo cowboys, as they gear up for one of their biggest – and most dangerous – events of the year.

Gallup, New Mexico, is one of the most famous small towns in the United States. Its rugged desert landscape has been immortalised in Hollywood westerns from the 1940s and 50s, and name-checked in the Bobby Troup classic, “(Hey Your Kicks on) Route 66.”

Widely known as the “Heart of Indian Country”, Gallup is located on the edge of the Navajo Nation reservation. It is home to members of the Navajo, Hopi, and Zuni tribes, who make up more than 40 per cent of the residents. Though the population is less than 25,000, the people of Gallup hold strong to their native traditions and cultural contributions to the nation.

Named the “Most Patriotic Small Town in America” by Rand McNally in 2013, the people of Gallup have preserved their cultural contributions to the nation, be it in the Navajo Code Talkers Museum or in the high-voltage rodeos held at Red Rock Park every year.

Photographer Lili Tanner happened upon the sport of bull riding by chance. Her brother-in-law had begun organising the WildThing Championship Bull Riding competition at Red Rock, and the annual event became the centrepiece of a family reunion. In 2013, Tanner began to go backstage and take photographs. 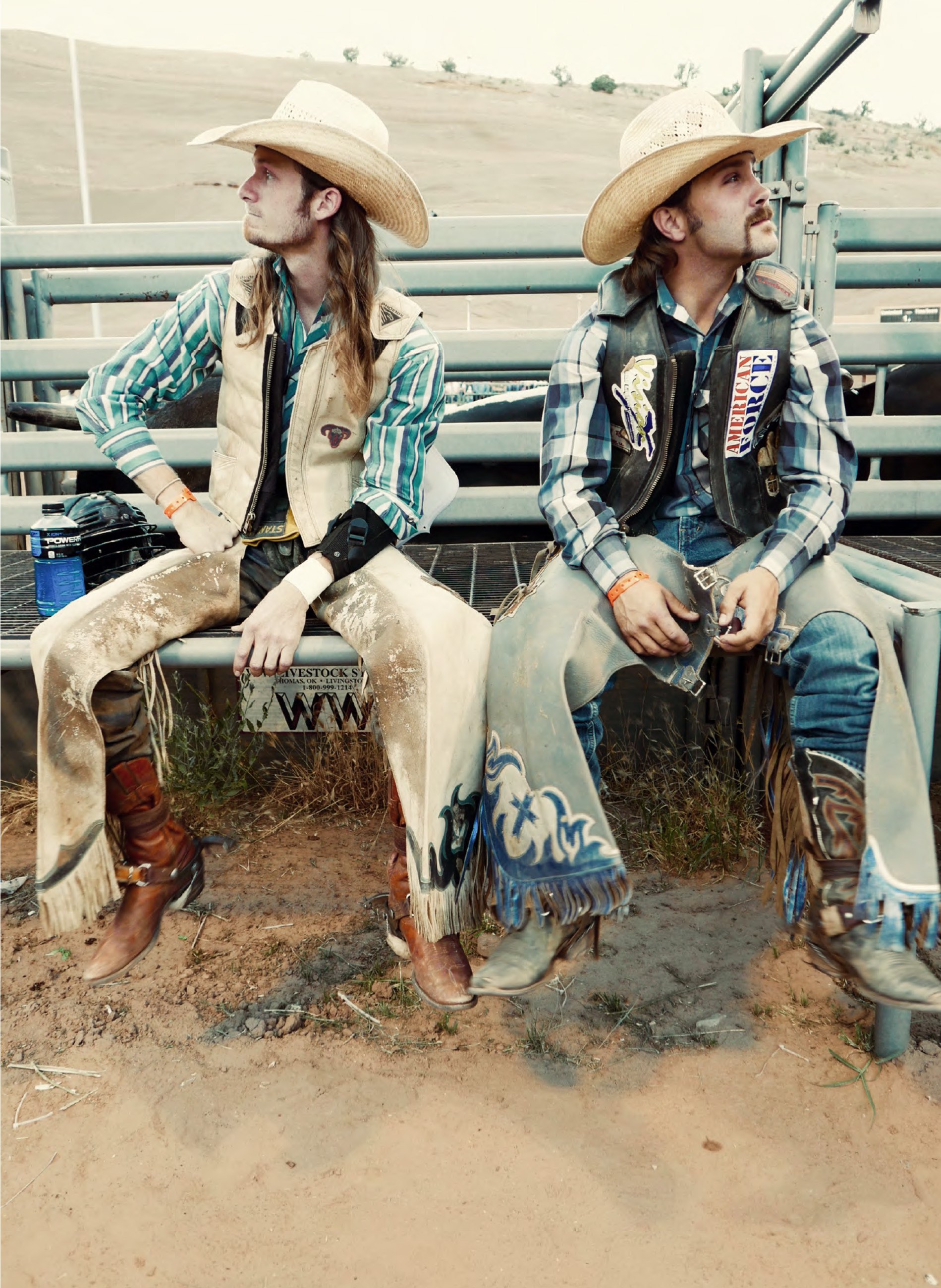 “The first year I was timid and then the next year I just went for it!” she remembers. Just published as Wild Thing (Sturm & Drang), Tanner’s photographs give us a look inside the diverse world of local cowboys on one of the biggest days of the year.

“It’s an event for the community,” she says. “I’ve always been fascinated by the camaraderie these guys have. They are happy for each other when they have a good run – but they are also fierce and competitive. It’s not the big league but it’s a livelihood and they put everything they have in it.”

Tanner says she was drawn to the riders’ distinctive style: “I like how the shirts are very flowery and pink, how it’s contrary to what we see in the West, but it’s very male. They are very proud of what they wear, a lot of them have chaps made to their specifications, and one guy makes them himself, he’s a leatherworker.” 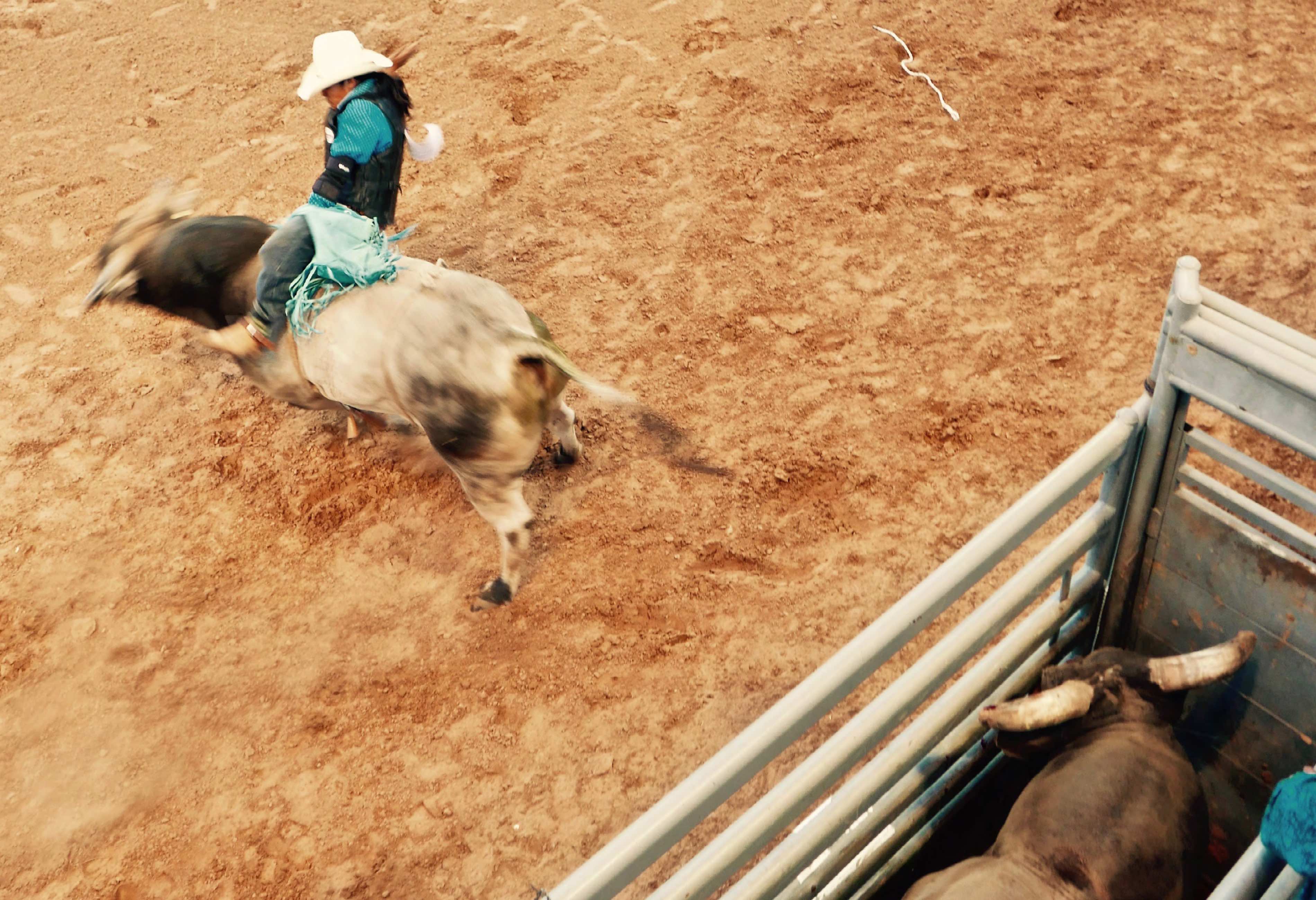 Though she often takes candid photographs when they are lost in the moment, preparing for a ride, Tanner also approaches the riders for a portrait. “When you ask to take their picture, their first inclination would be to smile broadly and do a thumbs up,” she says. “They’re nice to women that are older than them. They want to be helpful; it’s an old-time friendliness.”

“Then I have to say, ‘We aren’t doing that. Give me your ‘bad boy’. Then they laugh and are themselves without posing for me.”

Though Tanner has seen riders exit in stretchers, the men were always back on their feet, ready to ride again, inspiring the next generation of young cowboys who are watching from the stands – the “mutton busters” who get their start riding sheep during the breaks.

“They hold on for dear life,” Tanner says of the children who get their first taste of self-mastery inside the ring. “They have to be ripped off [the sheep], they don’t let go!” 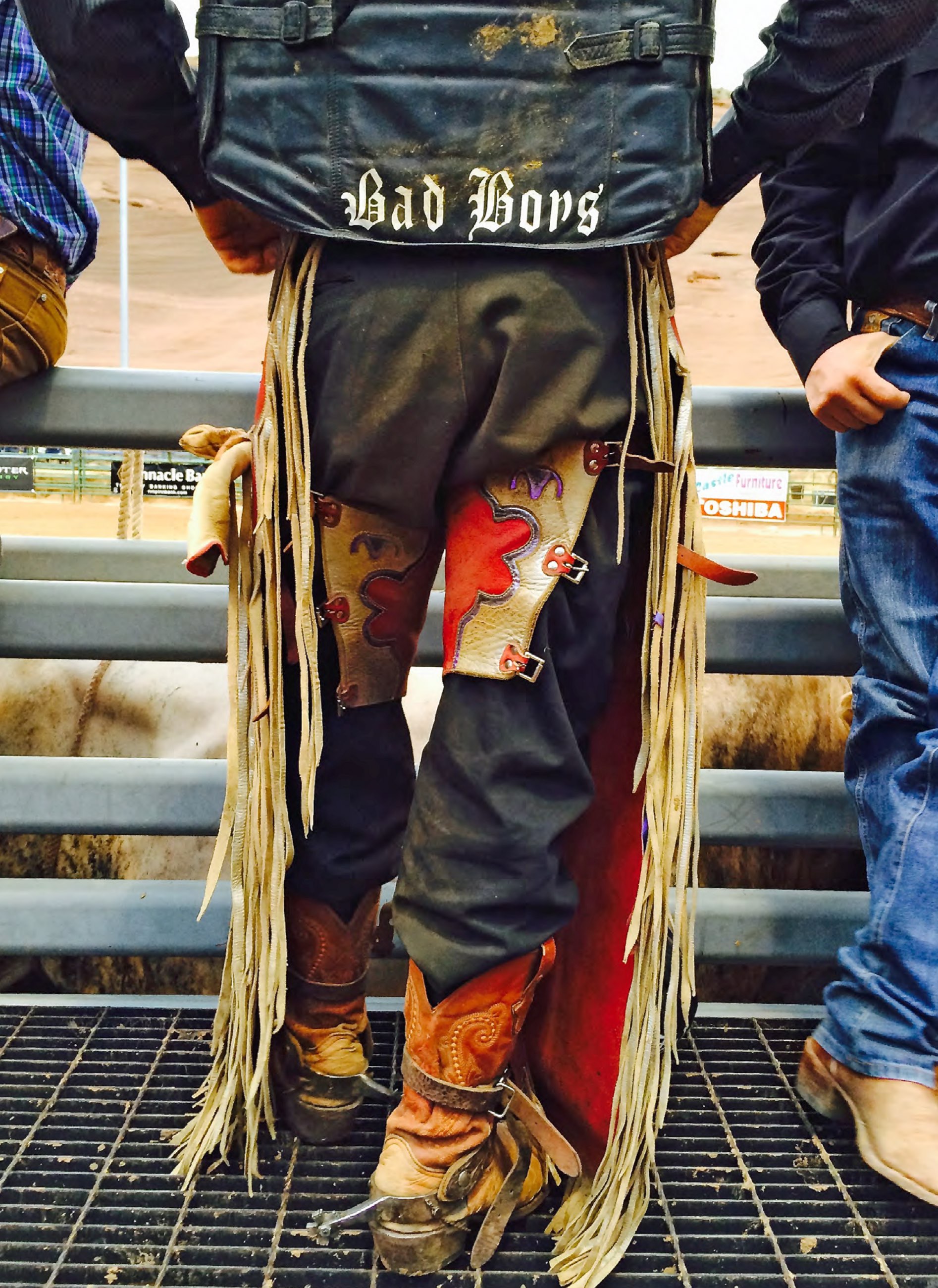 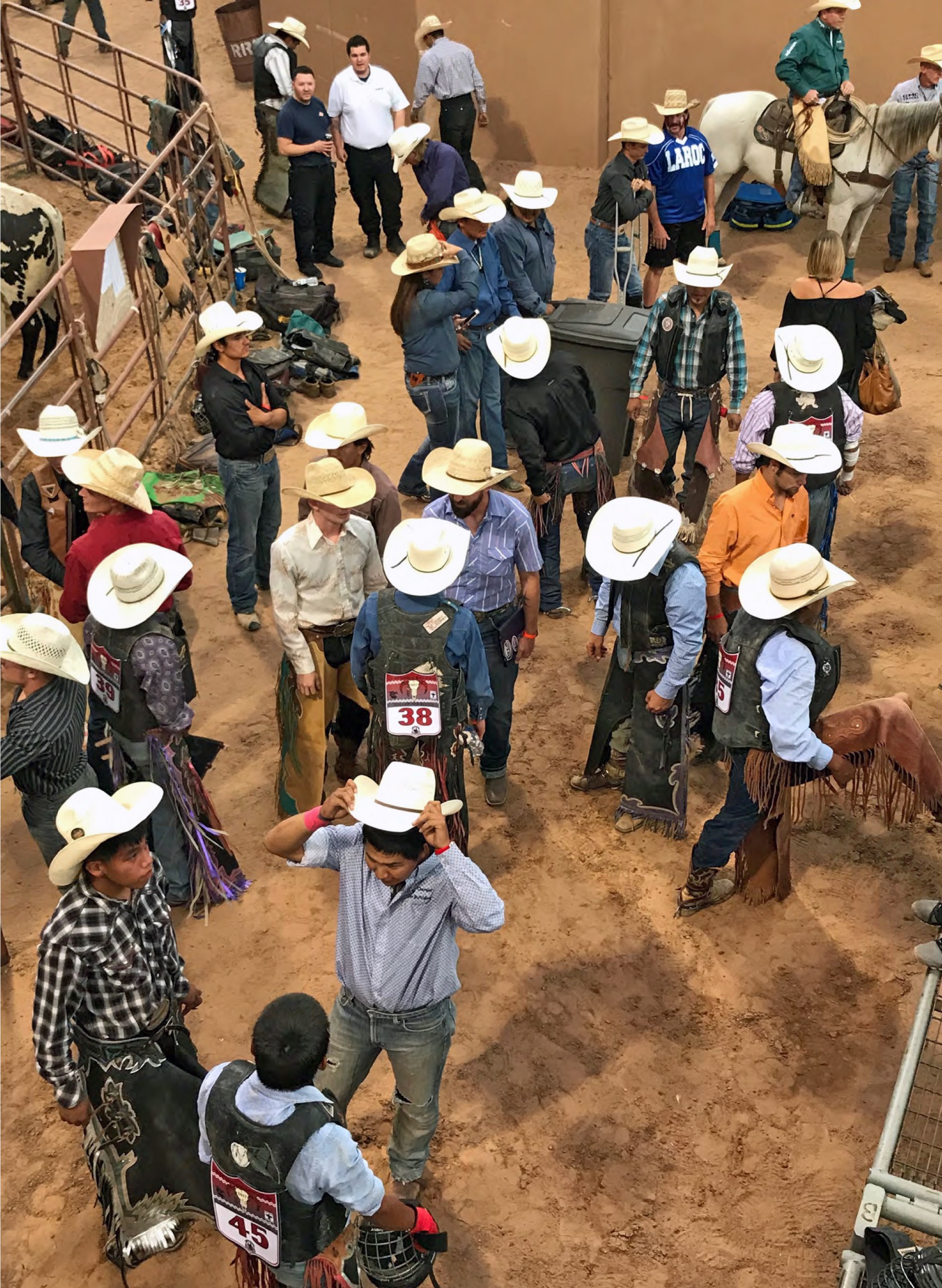 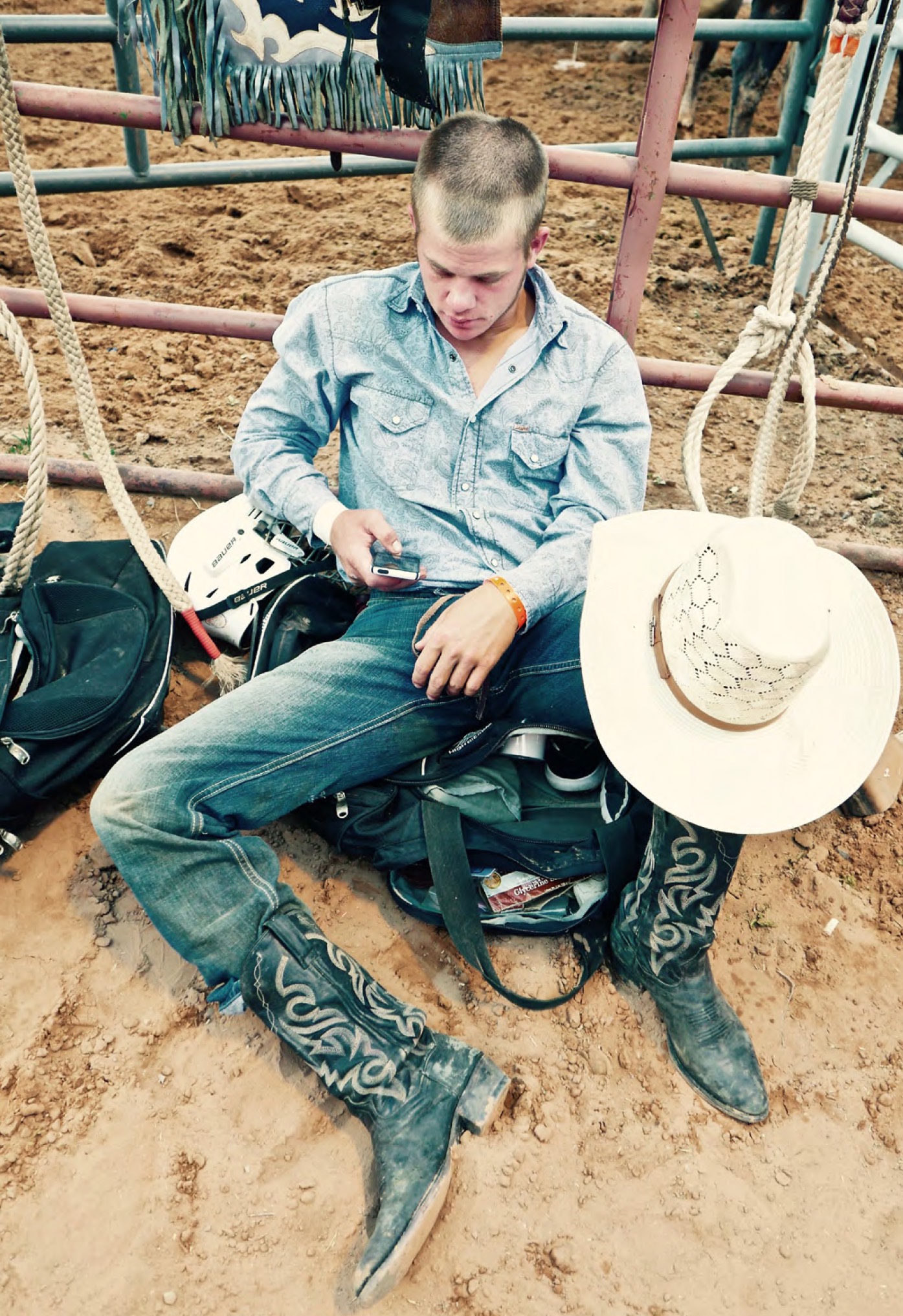 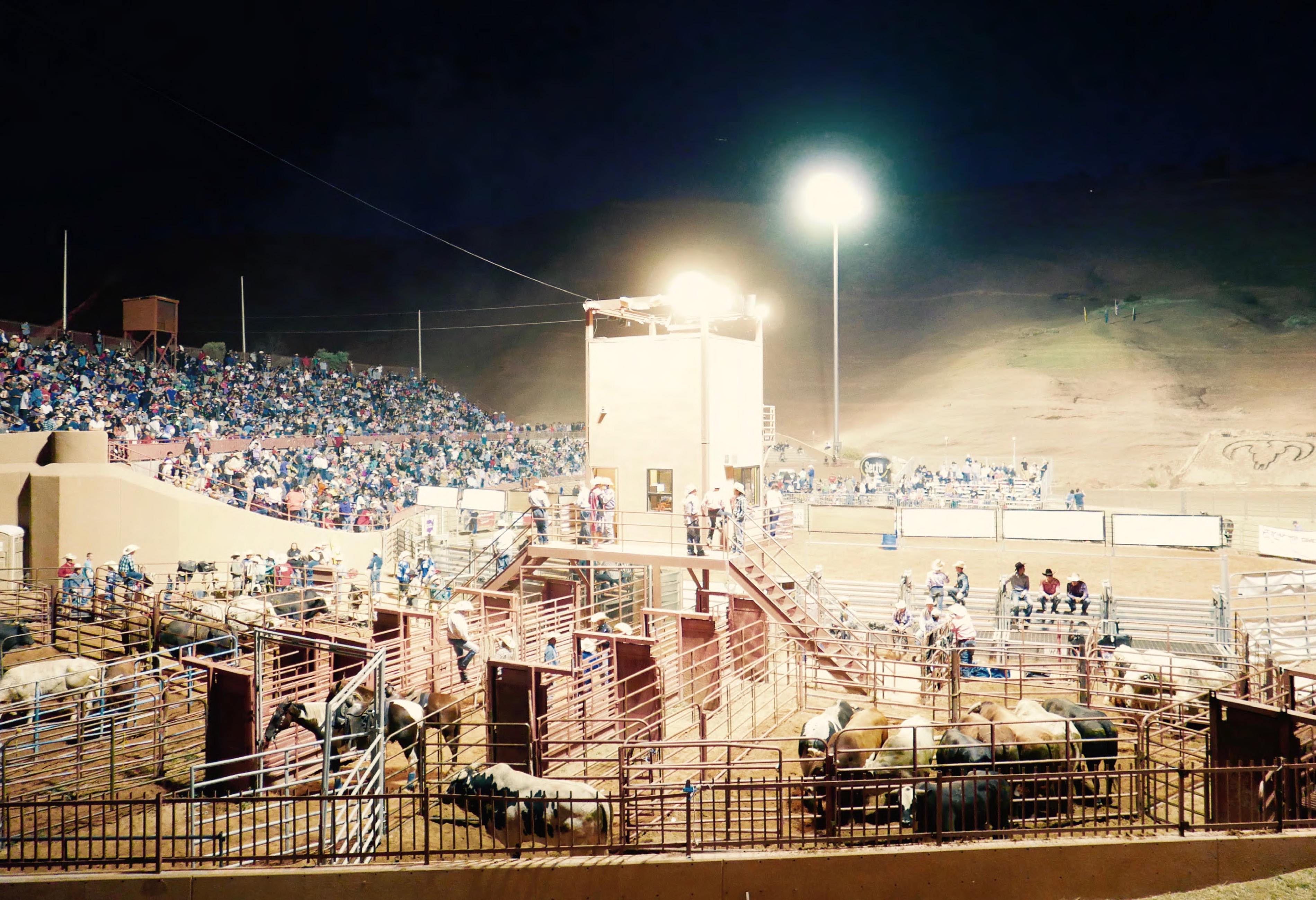 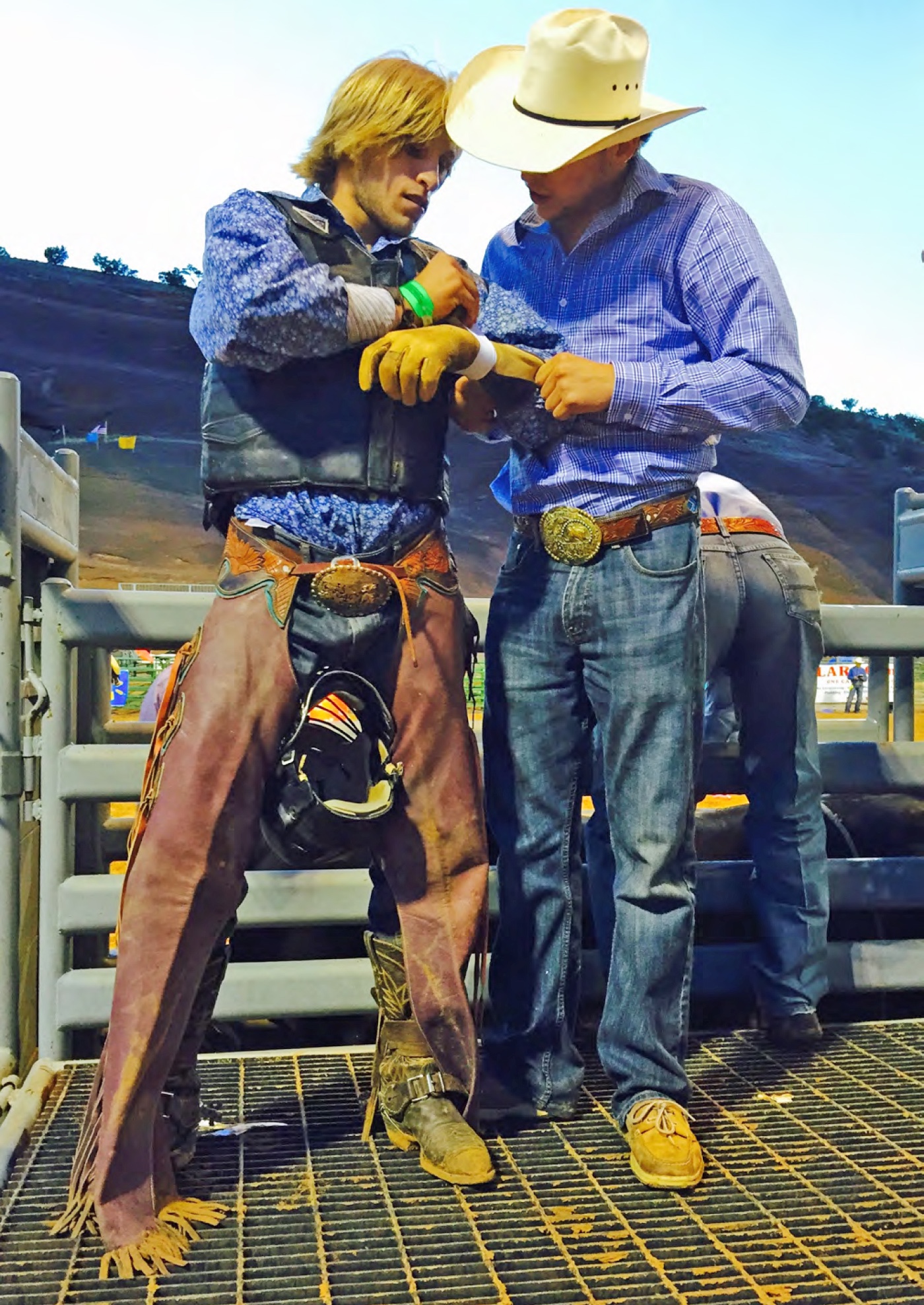 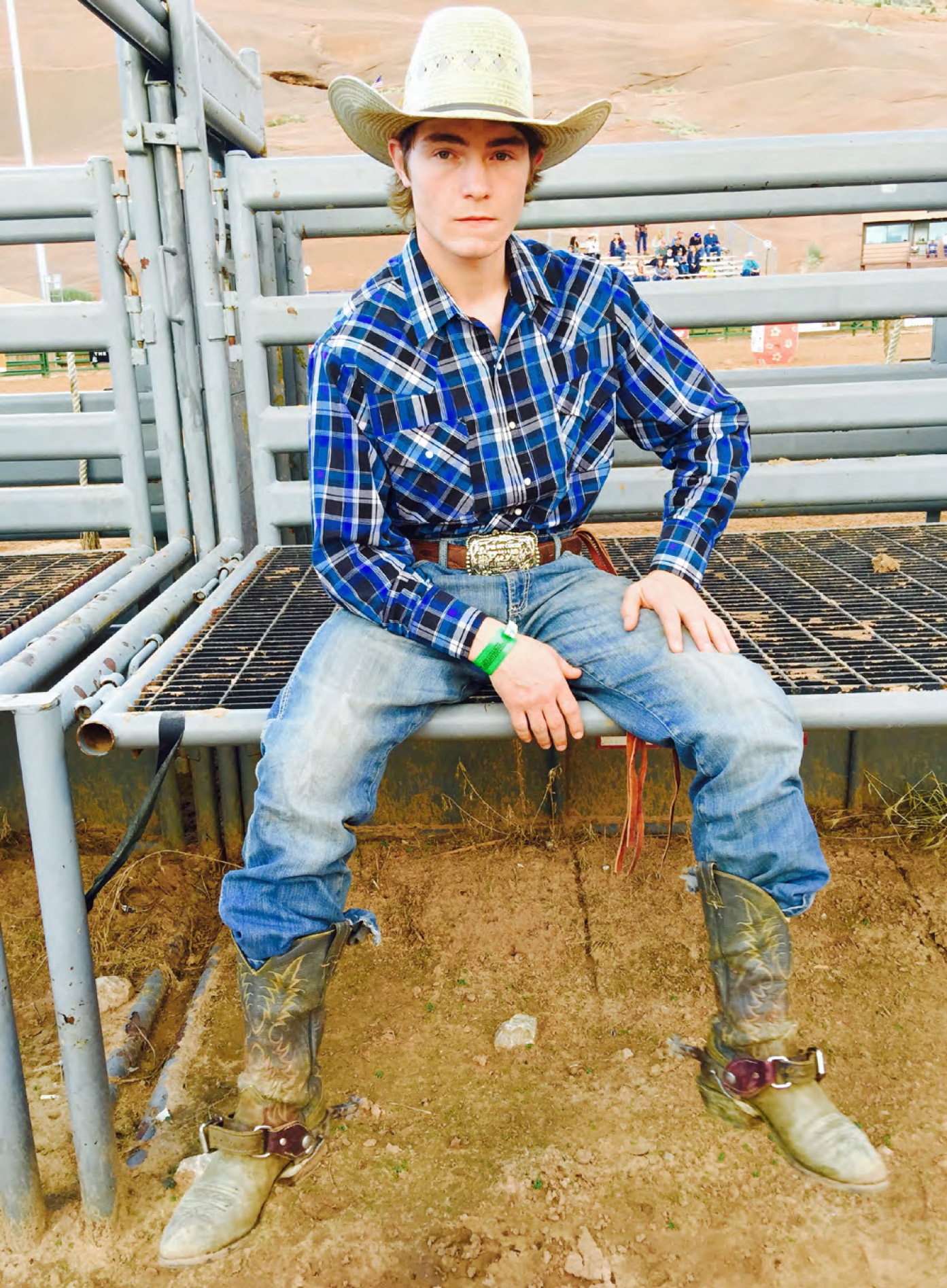 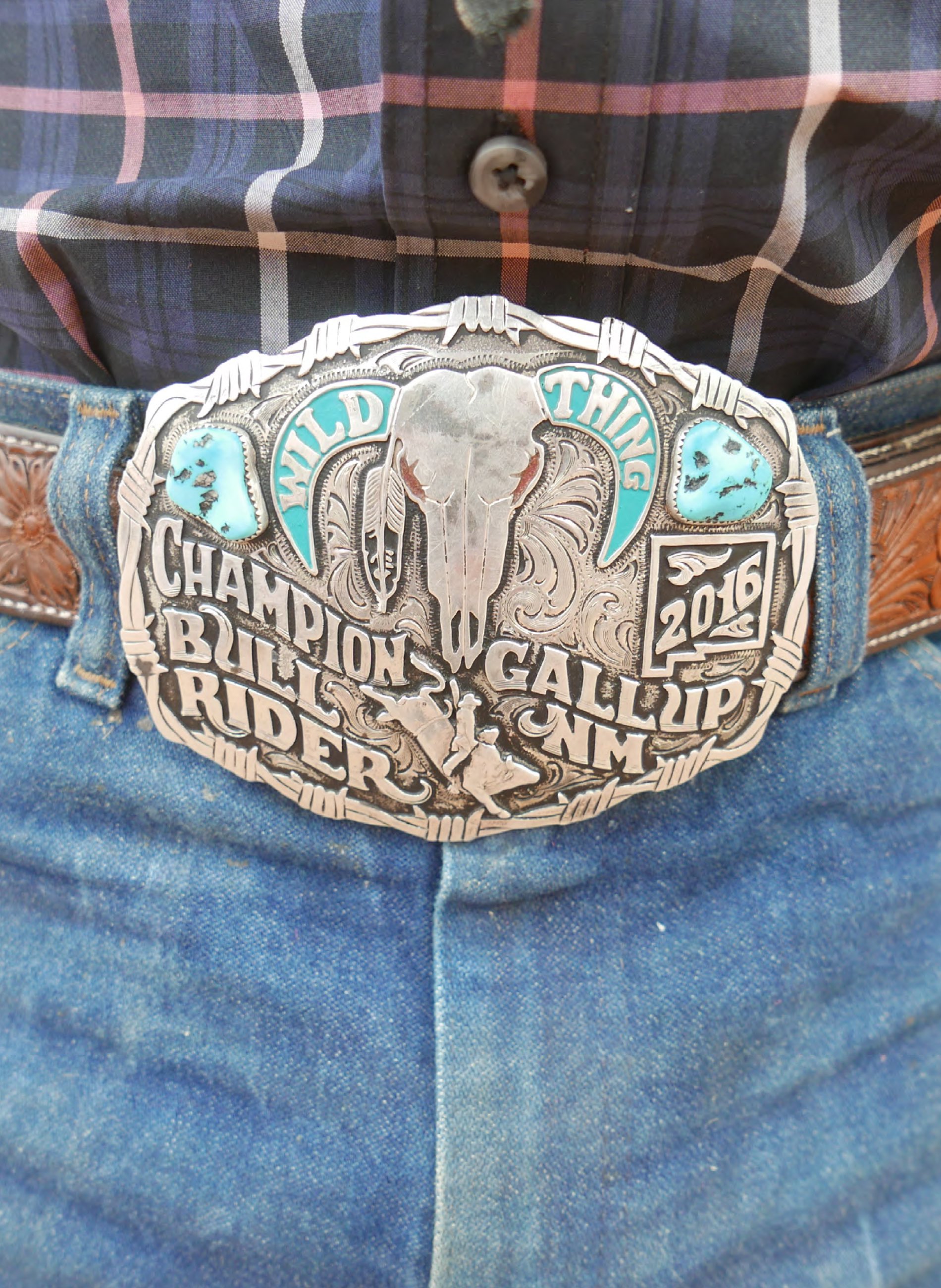 Linkedin
RELATED ARTICLES
OTHER ARTICLES
In 1984, Martin Shakeshaft set out to document the miner’s strike as it really happened, using his photography as a tool for activism.
Leading art critic Robert Storr reflects on the photographers – from Seydou Keïta, to Malick Sidibé, to Carrie Mae Weems – who helped to transform and redefine the medium.
The New York MC reflects on his experience with Trumpian US immigration policy, and how it impacted his career.
From Brooklyn gang members, to Welsh miners and the residents of East Harlem, Bruce Davidson used his camera to shine a light on the most marginalised.
In Glasgow, life expectancy is reduced by 15 per cent. In a new project, photographer Kirsty Mackay reflects on the lives cut short.
While the Colston 4 verdict is worth celebrating, it‘s debatable whether the law would’ve had such empathy for Black people in the same position.