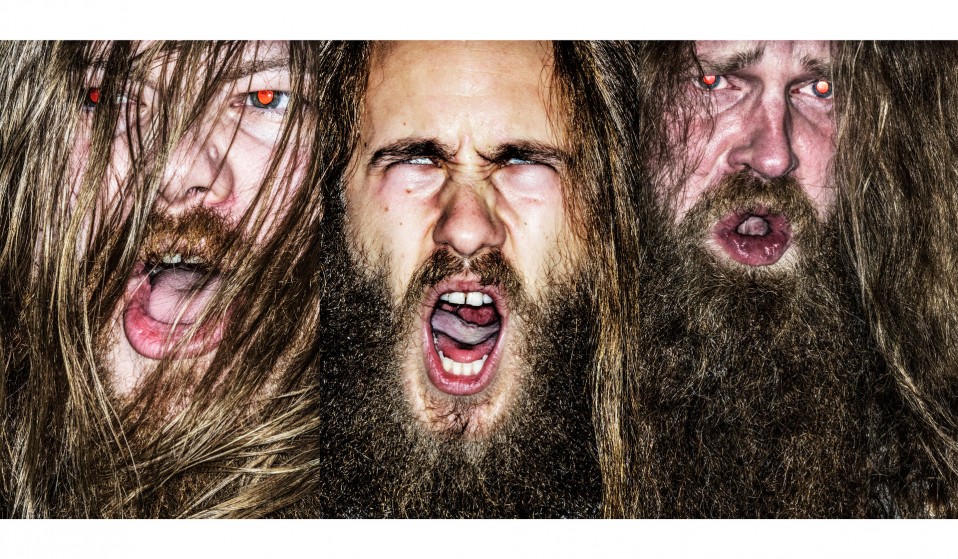 Few people know much about this cold, sparsely-populated country, a stone’s throw from the North Pole, but the bloodcurdlingly intense Black Metal scene has produced some of Norway’s best-known cultural exports. 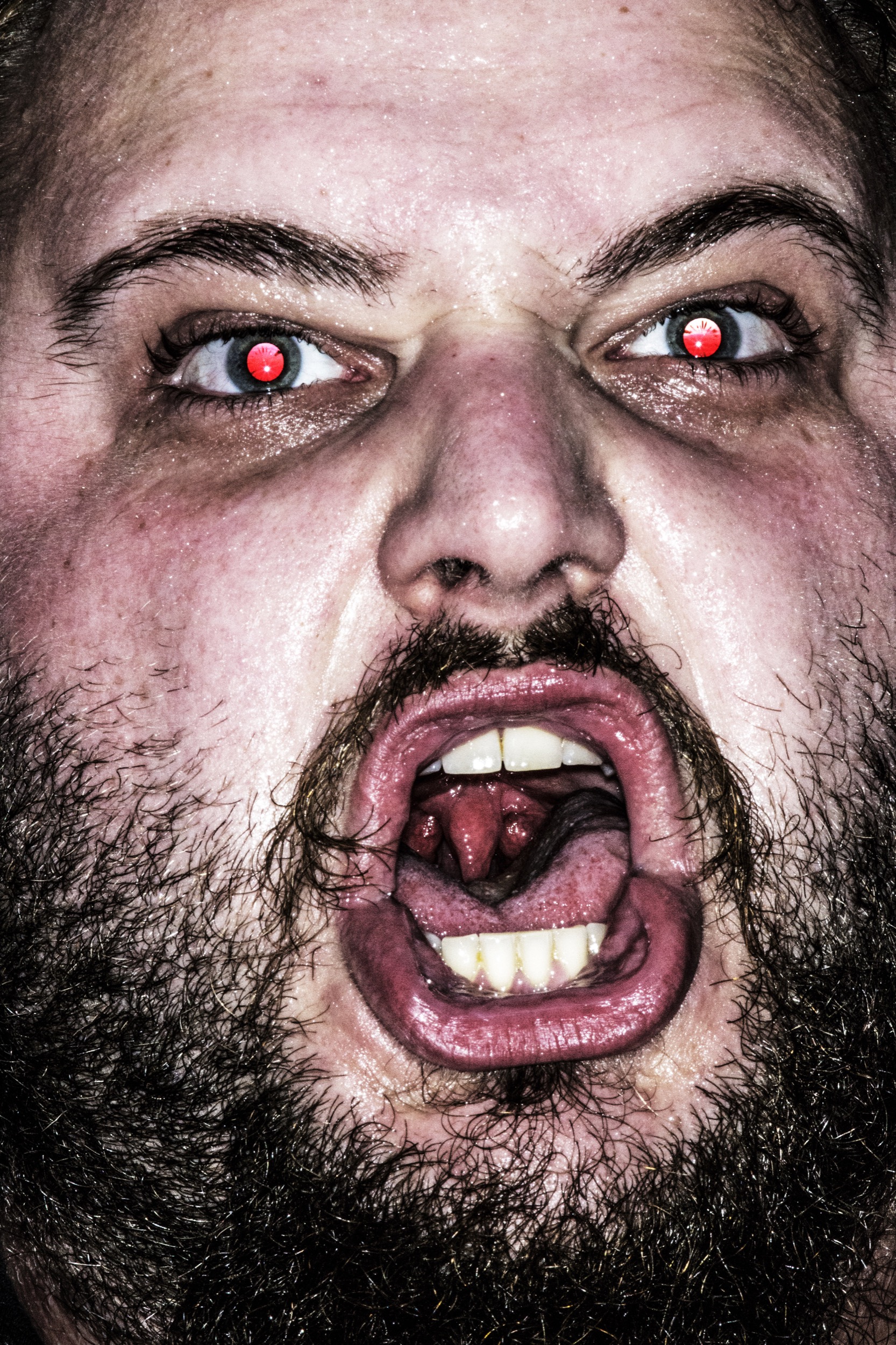 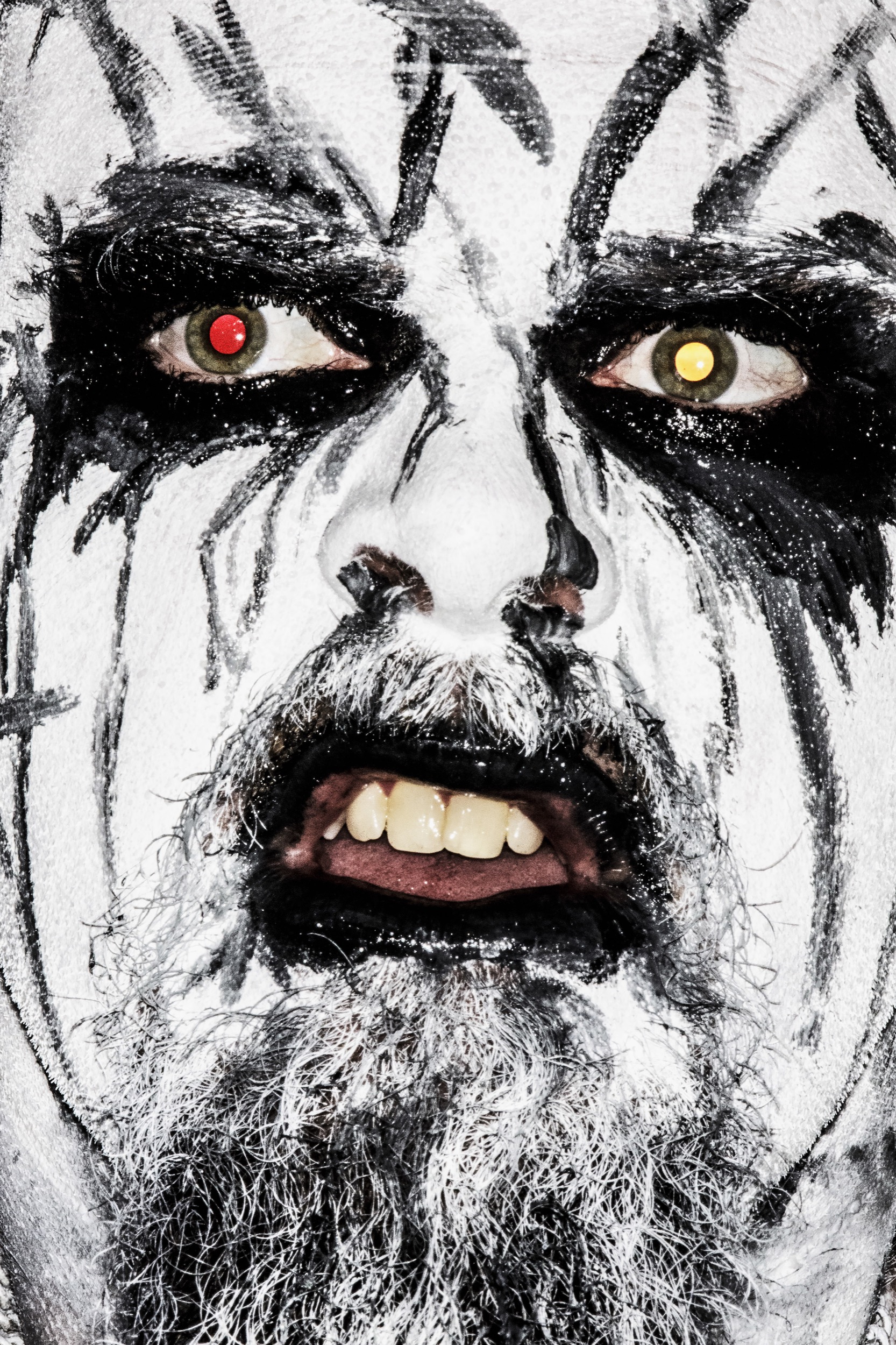 “I’ve met people in tiny villages from Bangladesh to Venezuela who almost self-ignite with excitement the moment I mention Norway,” explains Norwegian Magnum photographer Jonas Bendiksen, who was struck by the recognition and impact of Black Metal as he travelled the globe on assignments.

In tribute to his homeland’s most well-known cultural export, Jonas set out to document the scene, getting up close and personal with metal titans like Gorgoroth, Burzum and Darkthrone, as well as up and coming new challengers for the Black Metal crown. 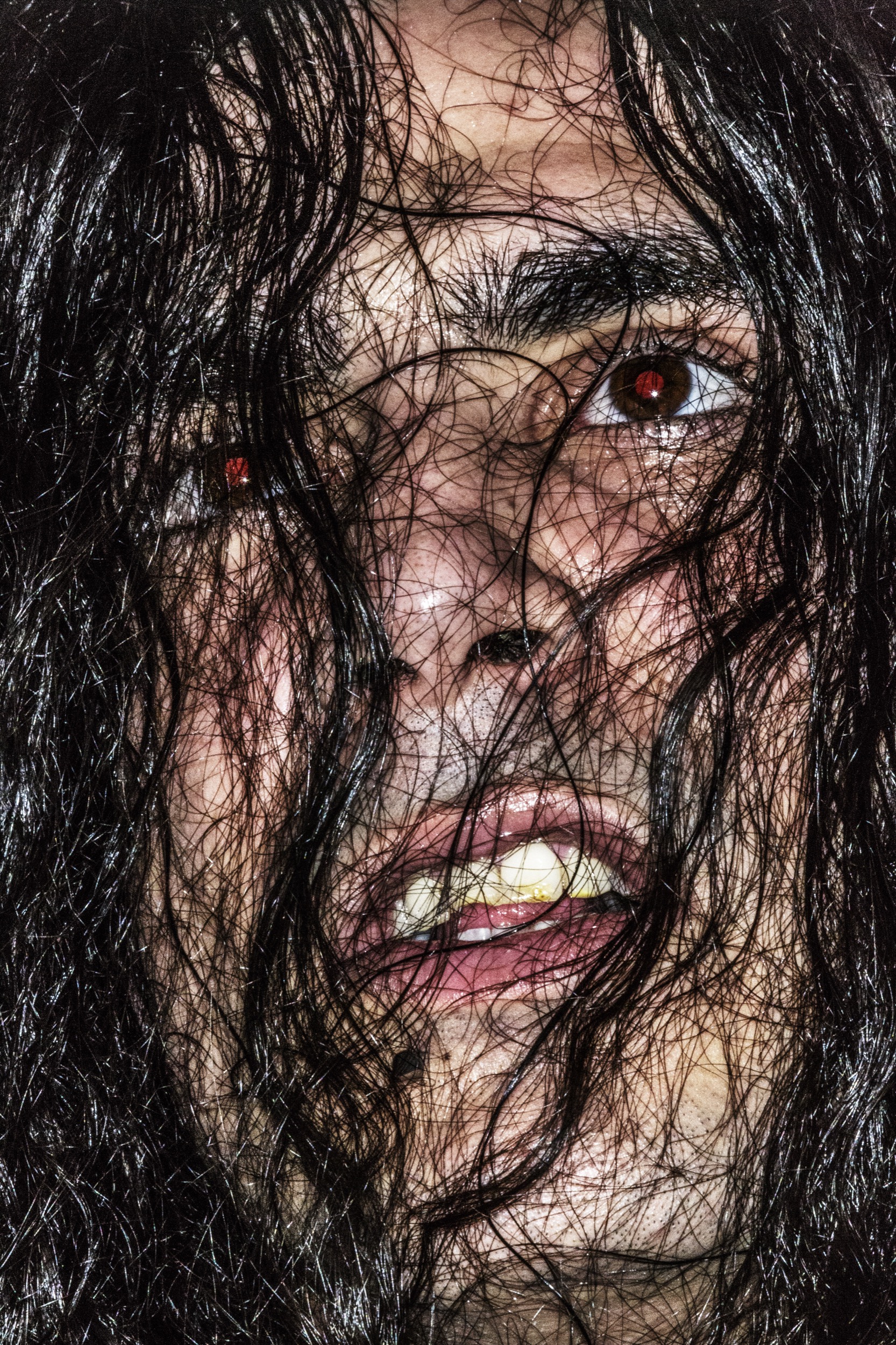  Kaahrl Ødemark from The 3rd Attempt 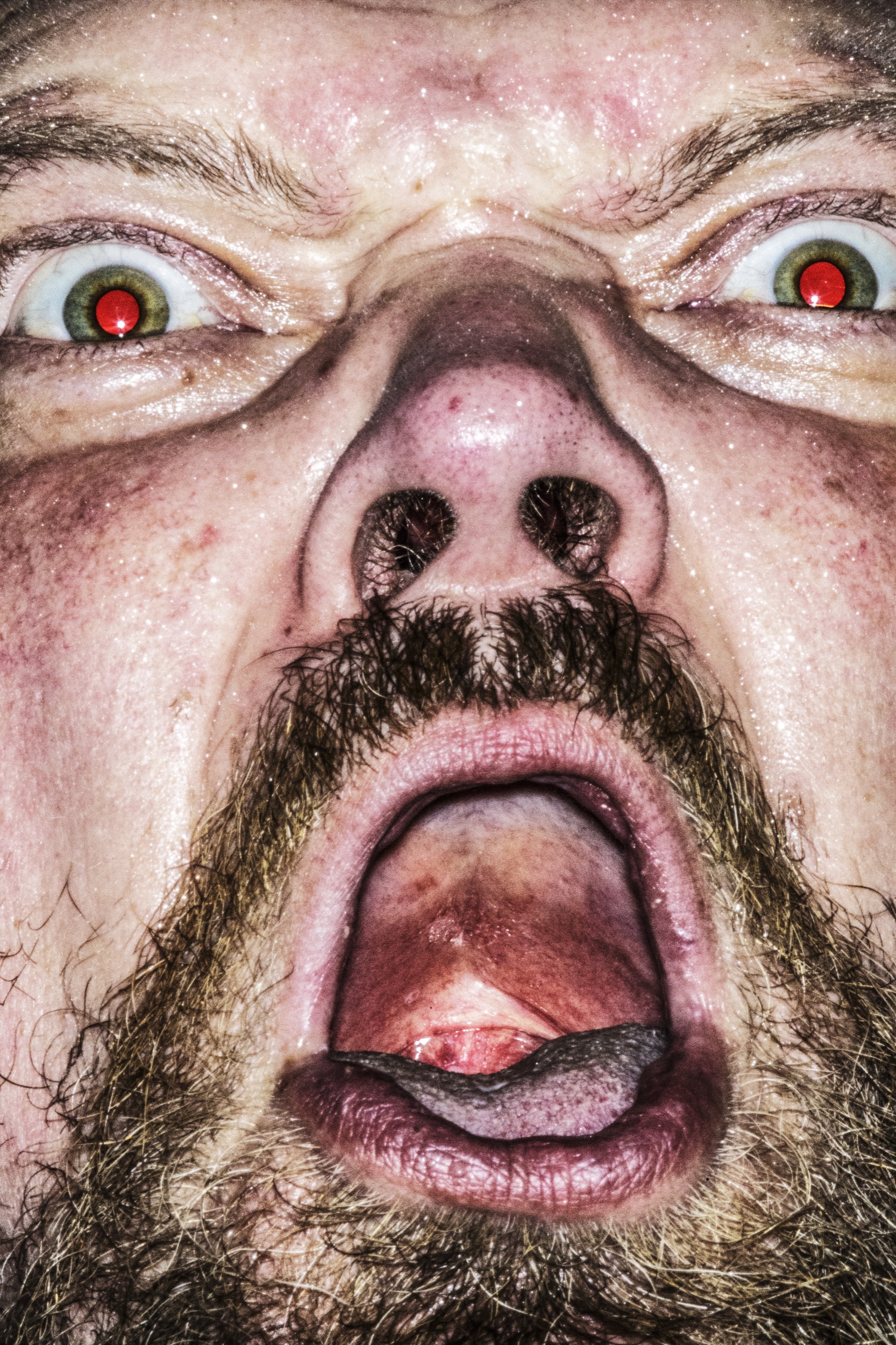 “In the early 1990s, Norwegian Black Metal made its shocking entry on to the world stage with church burnings, homicides, stagecraft, with an intensity few had seen before,” Jonas explains. “The growling vocals and intense riffs of metal music made in Norway somehow hit a primal dissonant note all over the planet. I wanted to photograph the music with the same directness and intensity. I took a flash and photographed Norwegian singers singing, head on.”

His photo series Singing Norwegian Singers, commissioned by Leica, does exactly what it says on the tin – putting viewers face to face with the icons of Norway’s Black Metal scene, so close that you can see the demonic redness of the camera flash in their eyes and almost feel the flecks of saliva hitting your face. 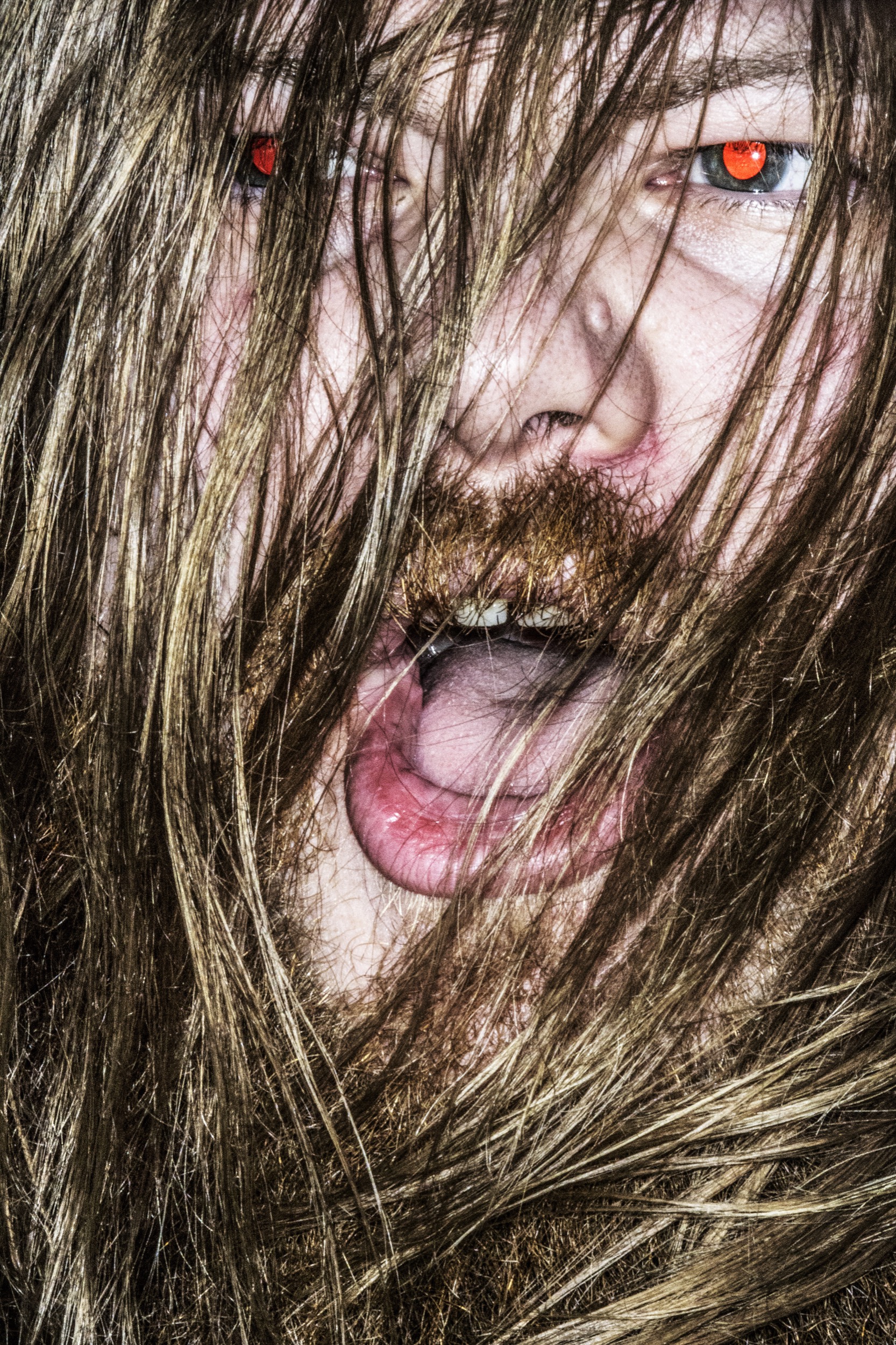 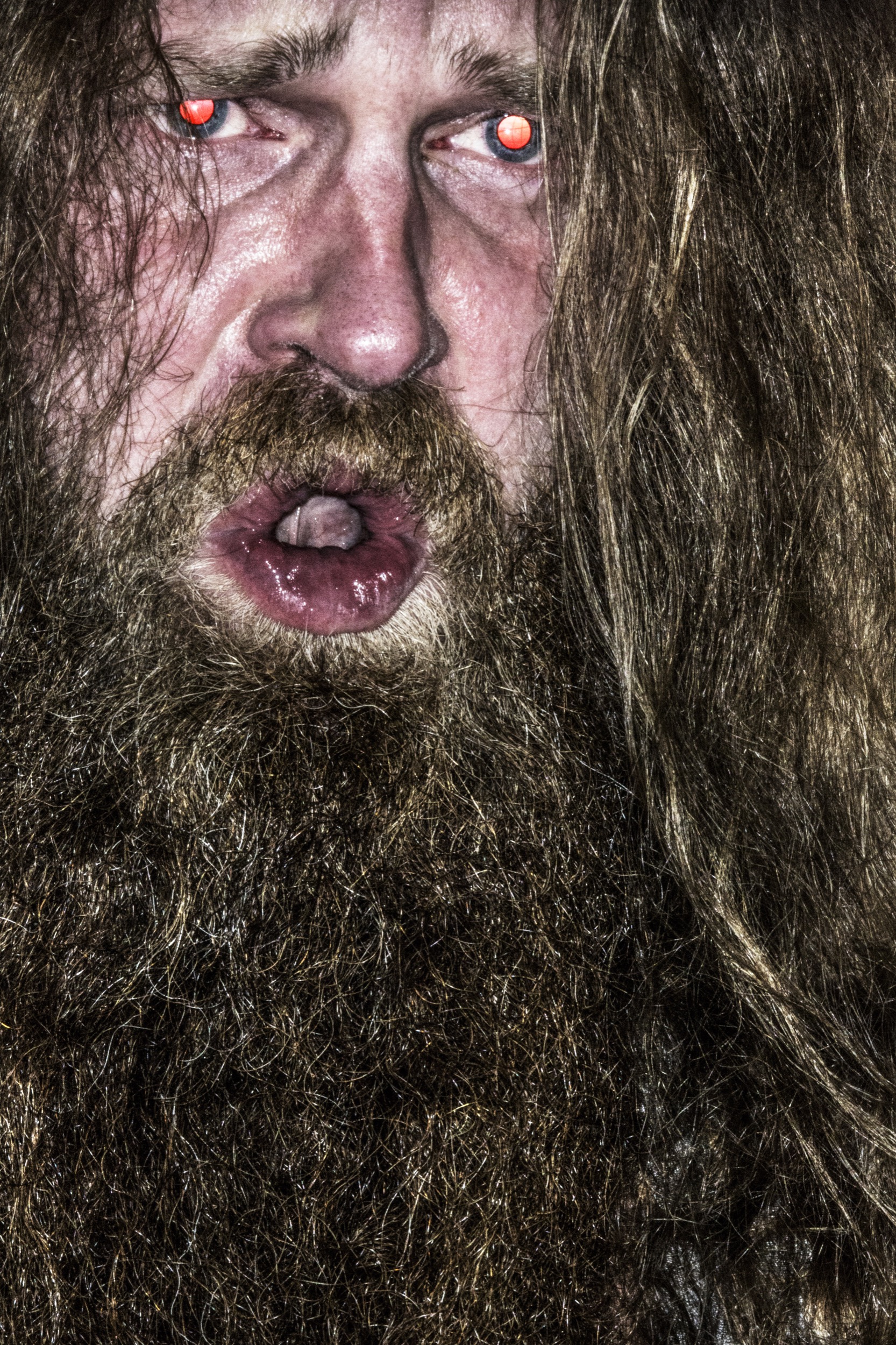 Linkedin
RELATED ARTICLES
OTHER ARTICLES
Photographer Melanie Nissen recalls capturing the characters, fashions and rarefied chaos of a rapidly-expanding set of punk bands who helped to redefine the genre.
Photographer Yan Morvan revisits a radical moment in history, which saw the emergence of a fiercely-rebellious spirit among the UK‘s youth.
Jermain Cikic reflects on his experience of visiting the island of Samos, Greece, in the summer of 2021.
While the popular news aggregation service has been kicked off Twitter, its demise does not spell the end of digestible misinformation.
A new book traces the legislation’s tumultuous history and the lasting impact its had on LGBTQ+ activism today.
In the UK, Hongkongers are continuing to stand in solidarity with the pro-democracy movement.