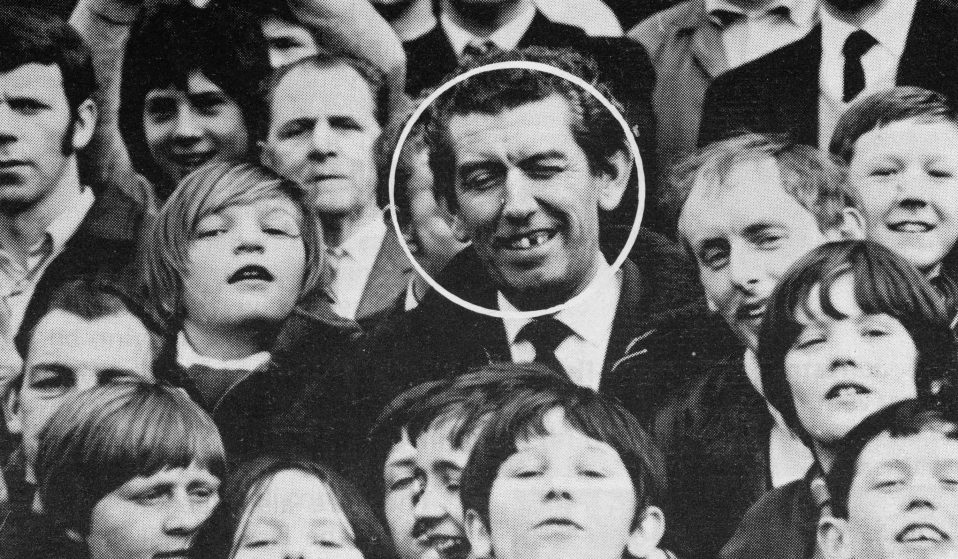 Historian Alan Dein has compiled a visual archive of old-school football crowds that harks back to a simpler time: when the beautiful game was still about the fans.

Historian Alan Dein has compiled a visual archive of old-school football crowds that harks back to a much simpler time: when the beautiful game was still about the fans.

For the past five years, Alan Dein, an oral historian and radio presenter, has spent long days at collectors fairs and even longer nights on eBay, searching for grainy photographs of huddled football fans.

It’s easy to see why the collection he’s built up might not be for everyone. Many of the images are blurred and badly cropped. None of them actually depict a game of football, only the crowd watching it. And – perhaps most strangely – in each of the photos, a single random face has been picked out with a bold, white circle.

These lucky people were the winners of the now defunct ‘face in the crowd’ competitions, held on the pages of hundreds of football programmes from the 1950s onwards. Collected together in Dein’s new book – aptly titled Face In The Crowd – the pictures evoke a sense of nostalgia: for a time when football teams were as invested in their fans as they were international funds. 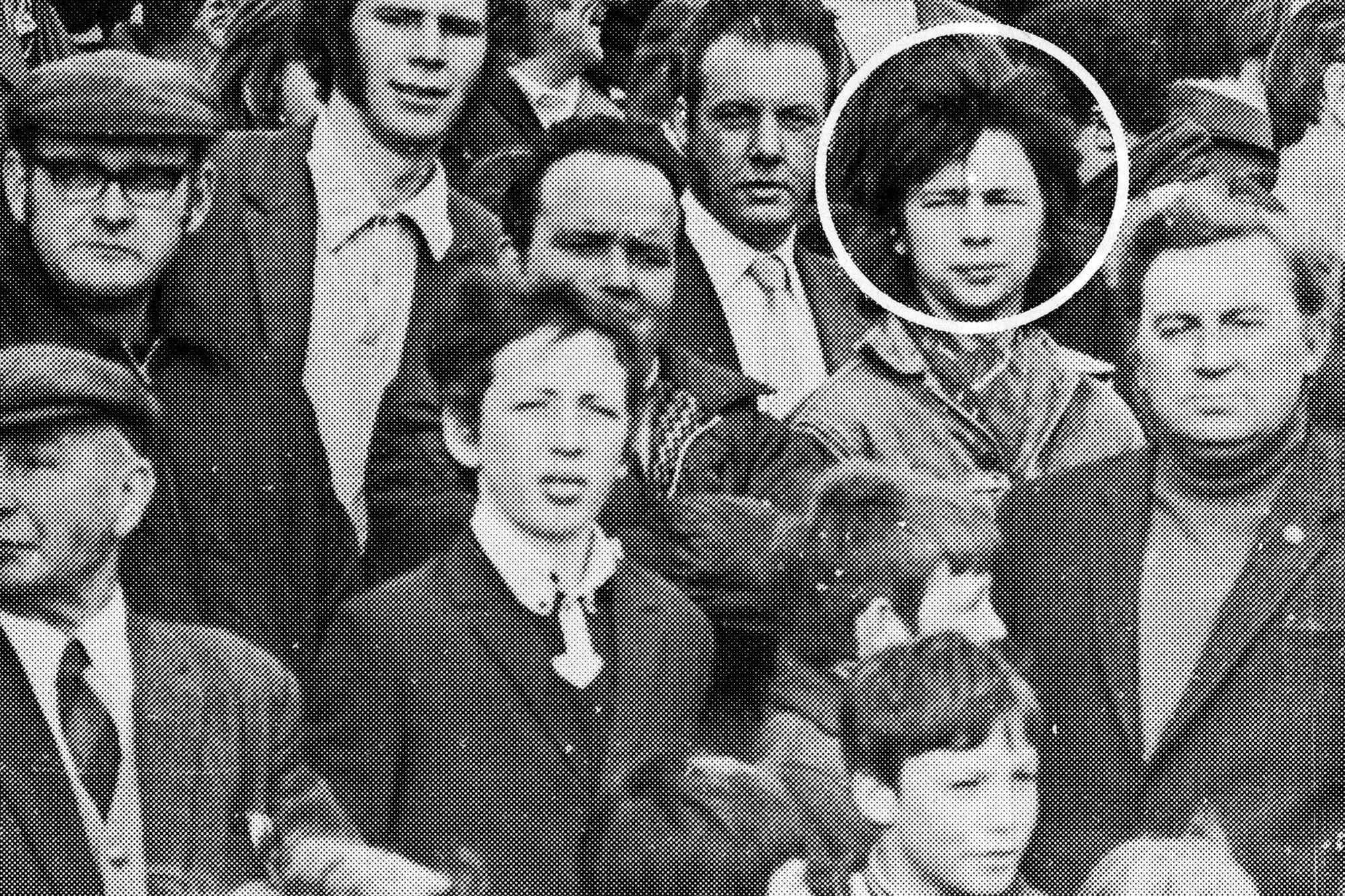 For the vast majority of its history, British football was an ephemeral event – to be seen and talked about, but rarely ever pictured. “Football programmes were one of the few souvenirs of the games. Back then, there wouldn’t have been any film or TV of the match – most clubs didn’t even put any photographs in their programmes until the 1960s,” Dein explains. “The whole idea of the competitions was to get people to buy the matchday programme, but it’s also a way of being part of the community, to say, ‘we appreciate you being at the game’, and of course you’ll see your face, and the face of your fellow fans.”

For Dein, it’s about capturing this history – one that, as the money in the modern game continues to reach gargantuan new heights, is in danger of being forgotten. “I see them as a snapshot of social history at the time – with the images of the crowd and what they’re wearing, they’re period pieces. But shown out of context, with the addition of the circled face, they become charged with all sorts of different meanings.” 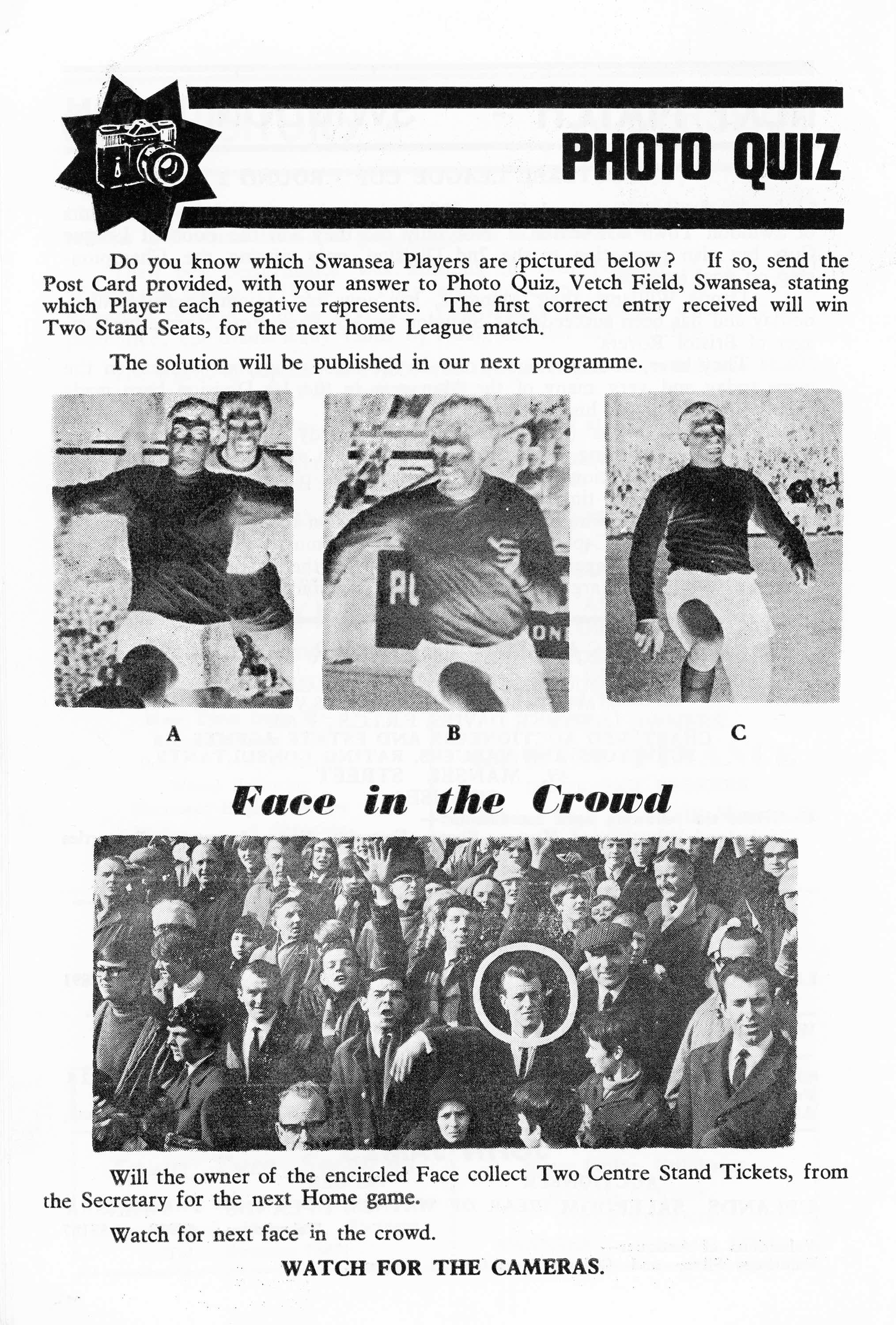 The scenes are deliberately ambiguous. People are clearly captivated by the unseen action on the pitch, but the images often fail to capture the full range of emotions (be it dizzying elation, or the crushing sadness of defeat). You could, with difficulty, guess dates given the fans’ fashion – some pictures feature exclusively men in flat caps and ties, others are packed with bell bottoms and skinhead girls – but it’s impossible to be certain.

This ambiguity is matched by the fact that many of these images were made during a time of increased surveillance of football fans. (“What the Face In The Crowd pictures don’t show is that from the 1970s, police photographers were present taking their own pictures to identify and weed out people who were going to cause trouble.”) 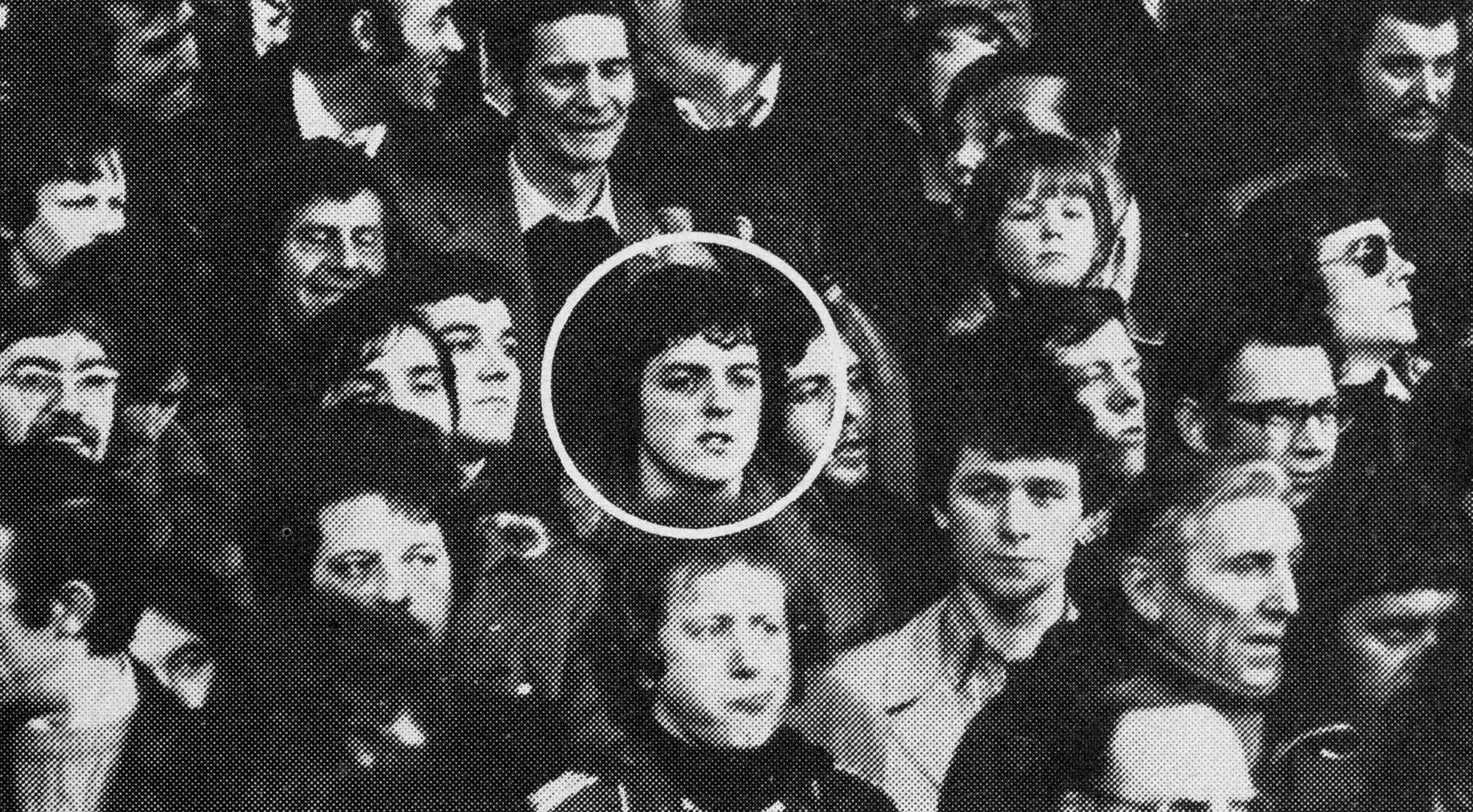 “Part of the spectacle of being at a big gathering is knowing that the cameras are there and you might be spotted,” Dein says. “It’s a far cry from these images, where people weren’t dressing up or planning to be photographed. It goes without saying that today almost every single person will have their own camera, they’ll be taking selfies or photographing each other. These images will exist, even if they don’t go beyond their own Instagram or Twitter.”

Dein’s images hark back to a time when British football was, by and large, for the fans. Which begs the question: could the face in the crowd competition find a second life with small, community-focused clubs, such as Clapton F.C., Dulwich Hamlet, or West Didsbury and Chorlton? “I definitely think so, and in some ways the concept has never really gone away. Even with the sophisticated image culture we have now, there is a simple pleasure of seeing a photograph and you’re in it.” 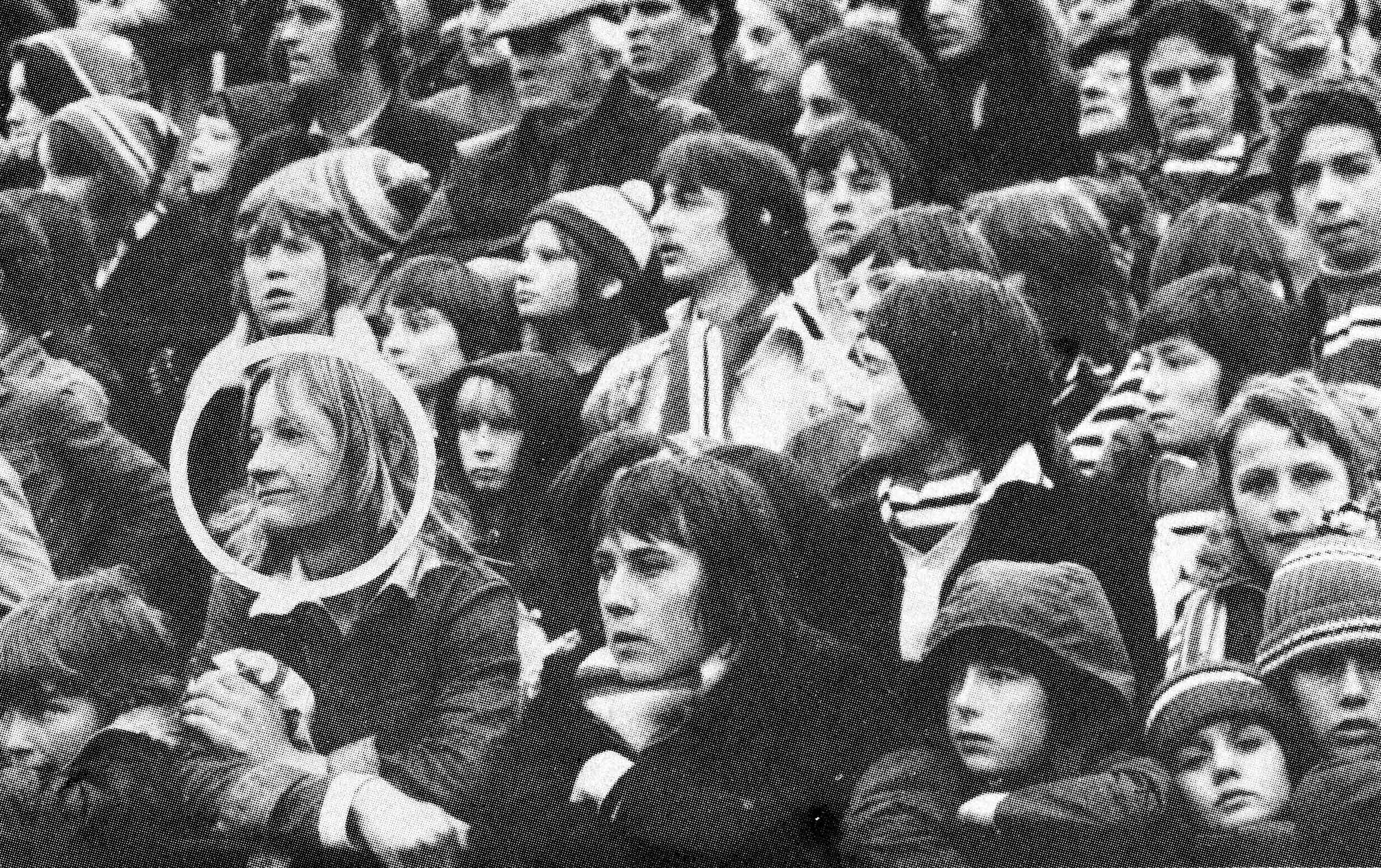 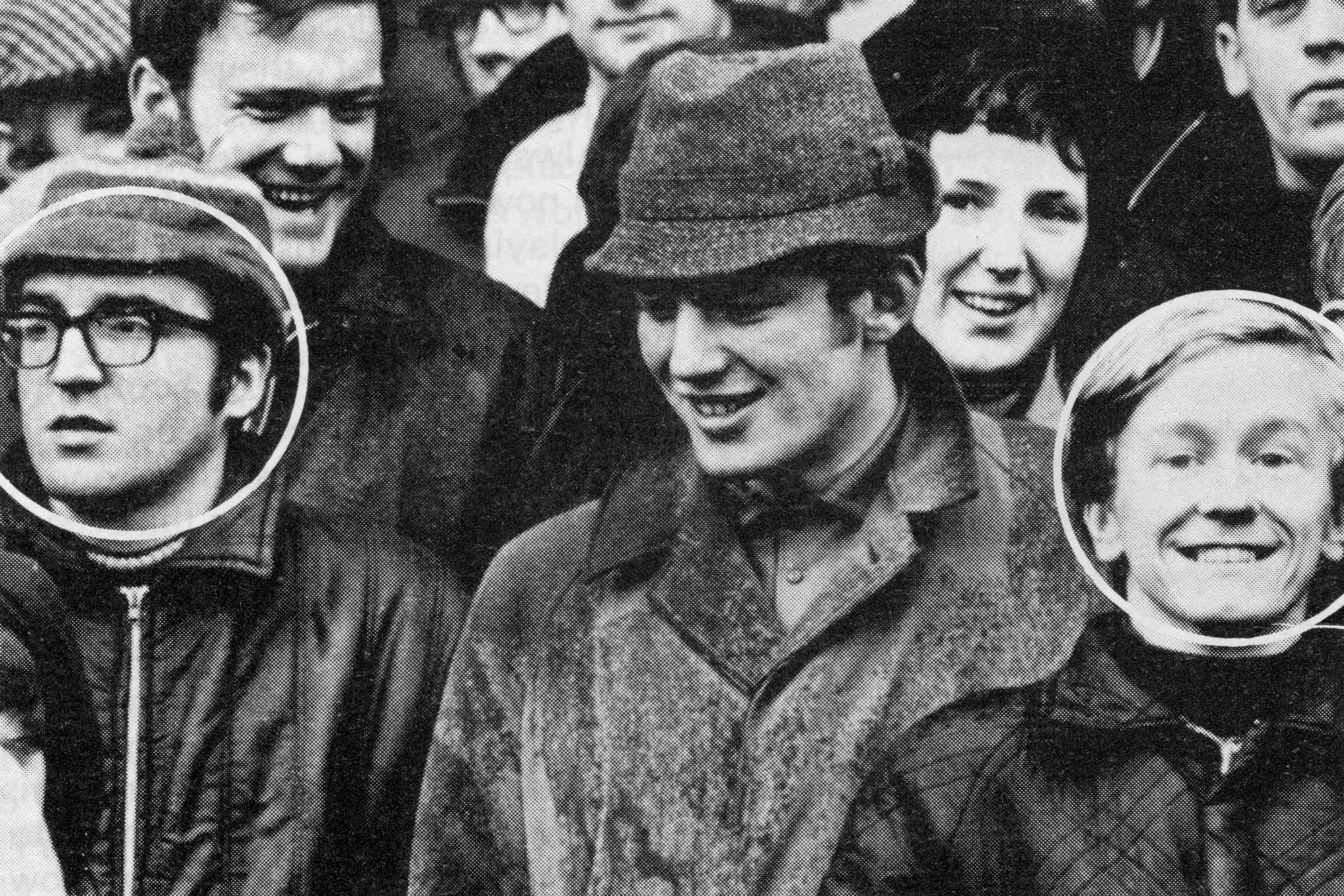 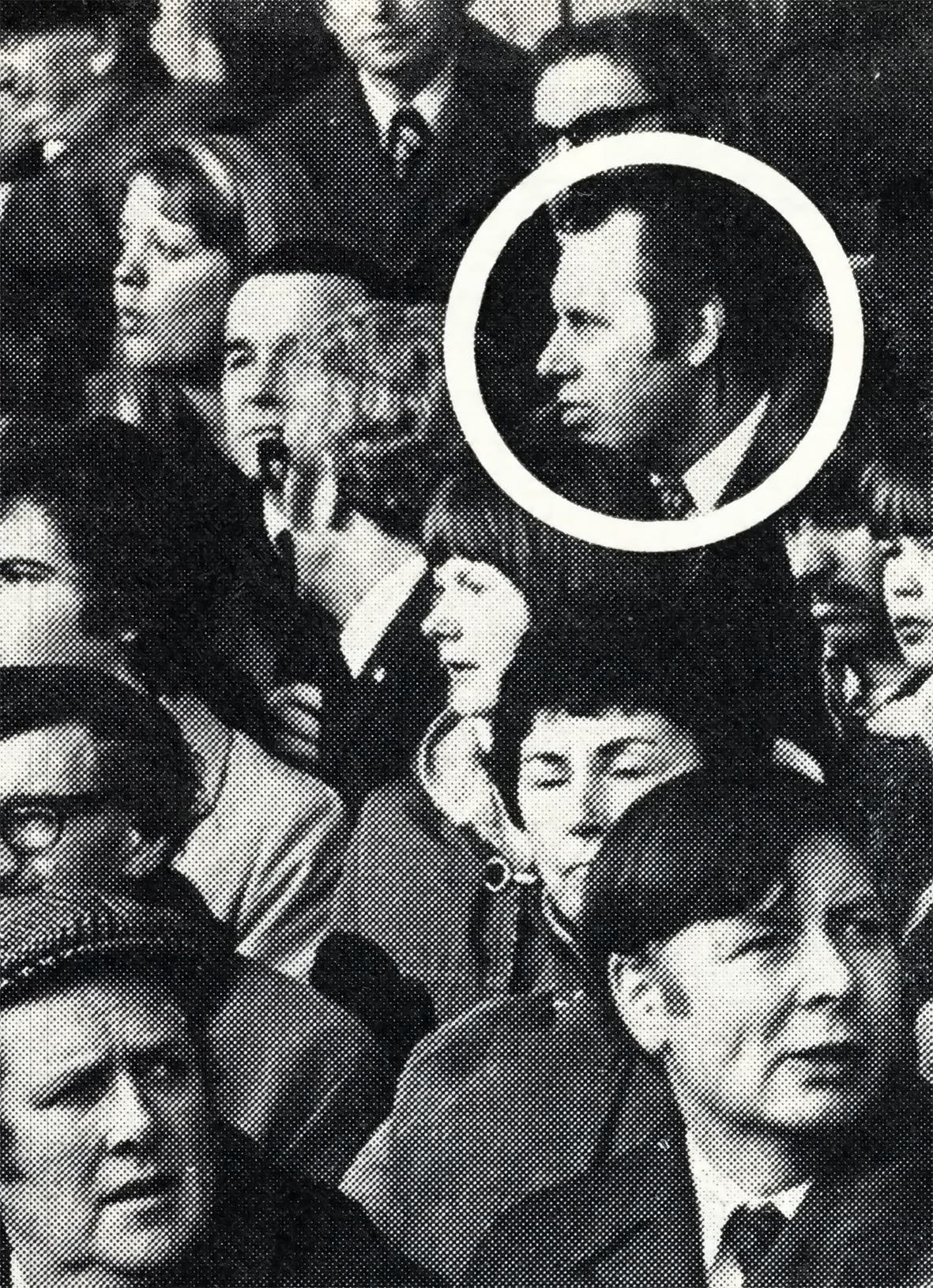 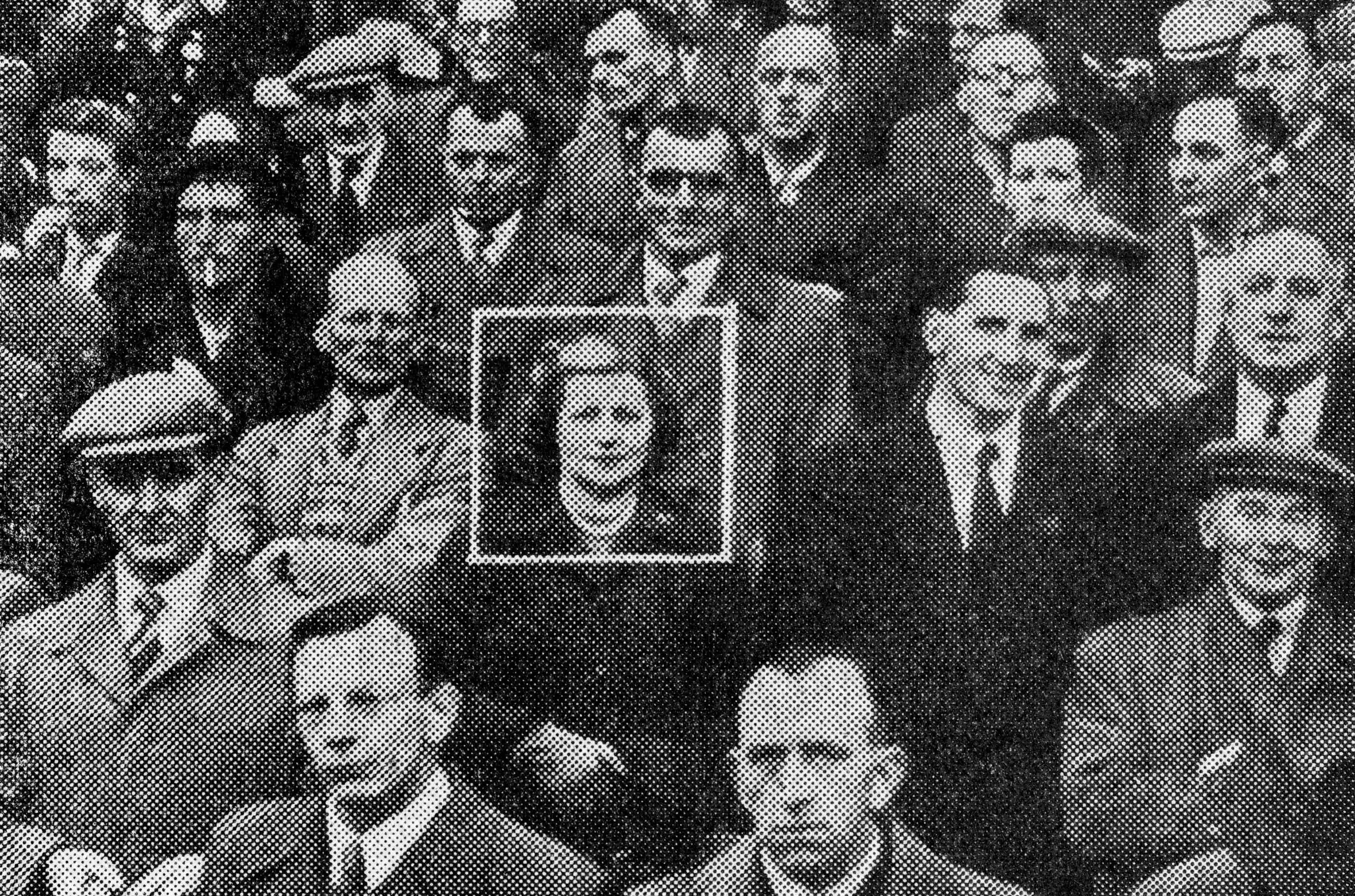 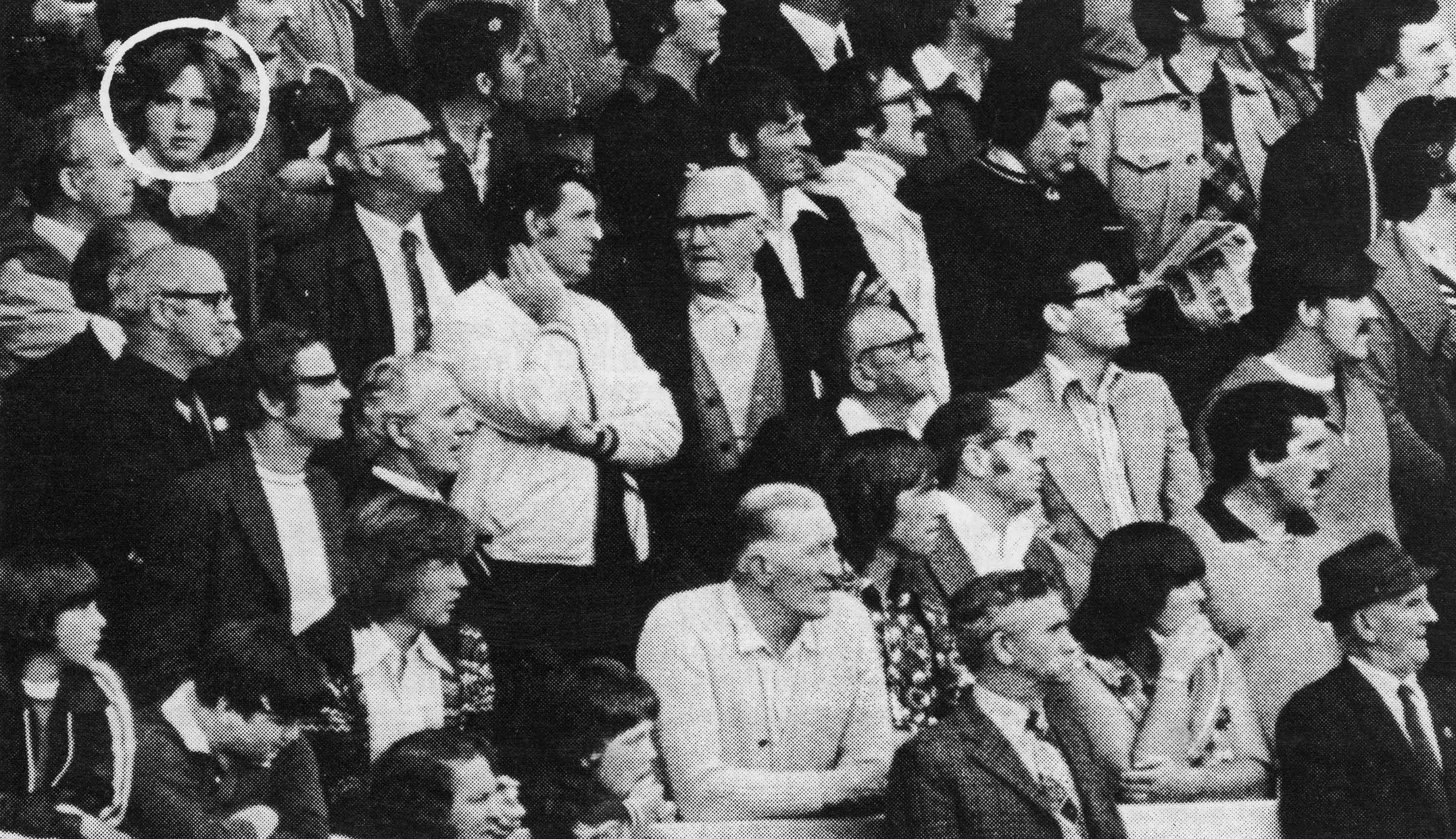 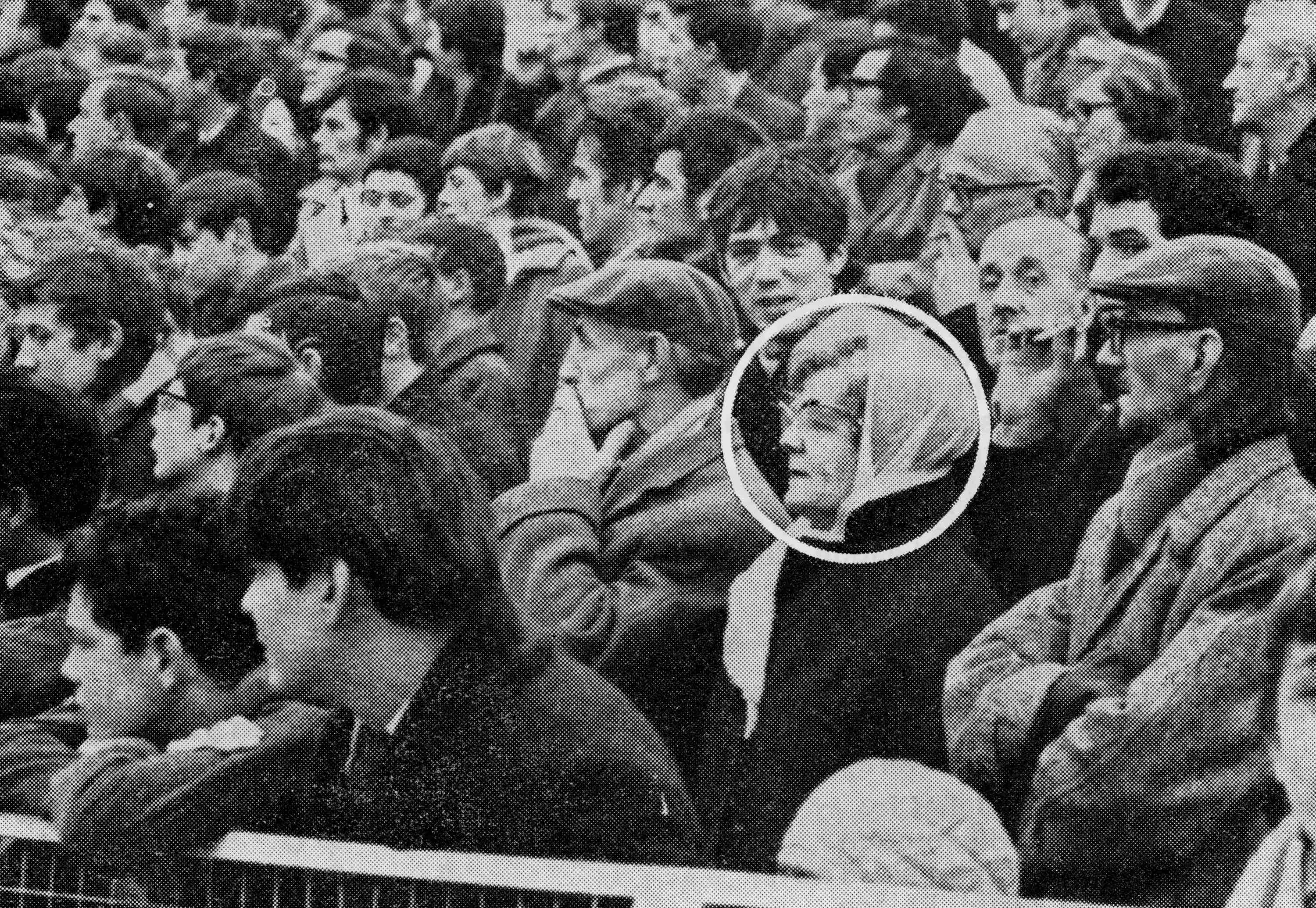 Face In The Crowd is available now from Four Corners.

Linkedin
RELATED ARTICLES
OTHER ARTICLES
The author discusses the all-consuming nature of heartbreak, and turning the experience into an incisive exploration of love and loss.
The curators of a new exhibition are hoping to shed light on Plymouth’s vibrant but often overlooked nightlife.
Over a dozen Stop Deportation activists locked themselves to each other outside a detention centre to prevent coaches taking those due to be on the Rwanda deportation flight from leaving.
Whether it's partygate, the climate crisis or the spiralling cost of living, the fightback begins on the picket lines writes Tommy Vickerstaff
With inflation now at a 40-year-high of 9 per cent, demonstrations organised by TUC took place to demand action from the government.
Photographer David Hoffman recalls documenting the extreme wealth inequality around Tower Hamlets and Hackney int the 1980s.