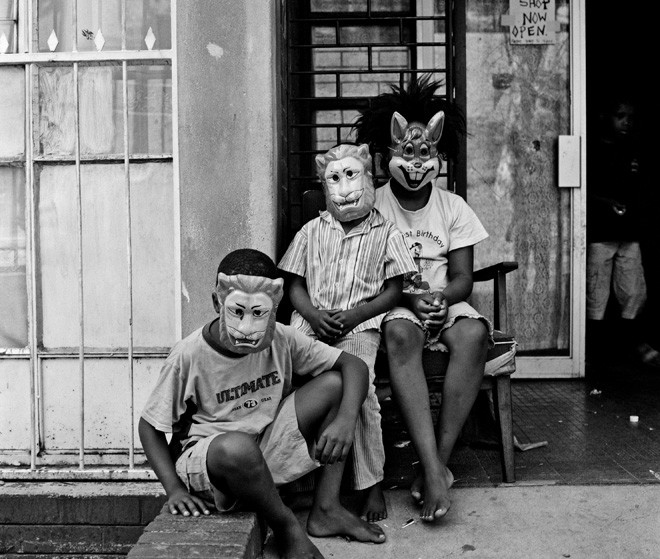 In a new exhibition, photographer Marc Shoul examines the contrasting fortunes of those living in the country’s places of gold.

In a new exhibition, photographer Marc Shoul examines the contrasting fortunes of those living in the country’s places of gold.

‘Egoli’, the Zulu name for Johannesburg, translates as ‘Place of Gold’. The city – South Africa’s largest – was founded in 1886 upon the discovery of multiple outcrops on stretches of farmland, prompting a mighty gold rush as would-be prospectors arrived in the country in their droves upon whispers of a modern day El Dorado. People flocked there in waves; they still do.

Today, a new exhibition from photographer Marc Shoul examines modern, post-apartheid South Africa in the shadow of that historic hunt for gold. Titled Flatlands/Brakpan, the show brings together images from the two titular projects – which debuted in 2009 and 2013 respectively – contrasting Johannesburg’s promise of a better future against the reality of Brakpan’s divisions and diminishing fortunes.

In Flatlands, Shoul captures the hustle and buzz of the inner-city’s densely-populated, multicultural landscape in post-Apartheid times, documenting the lives of those who make up the eponymous district’s diverse population. Meanwhile, with Brakpan, he took his camera 40km east of Johannesburg to the mining town that makes up the project’s title. While the latter instead focused on economic stagnation and racial tension, both are united in their unflinching portrayal of life among South Africa’s gold mining industry – be it the hunt for a better life, or the frustration of a languishing one. 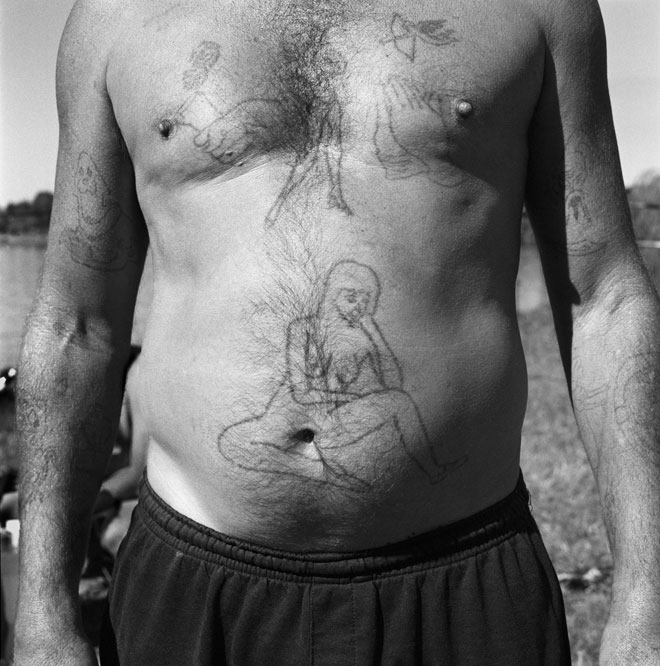 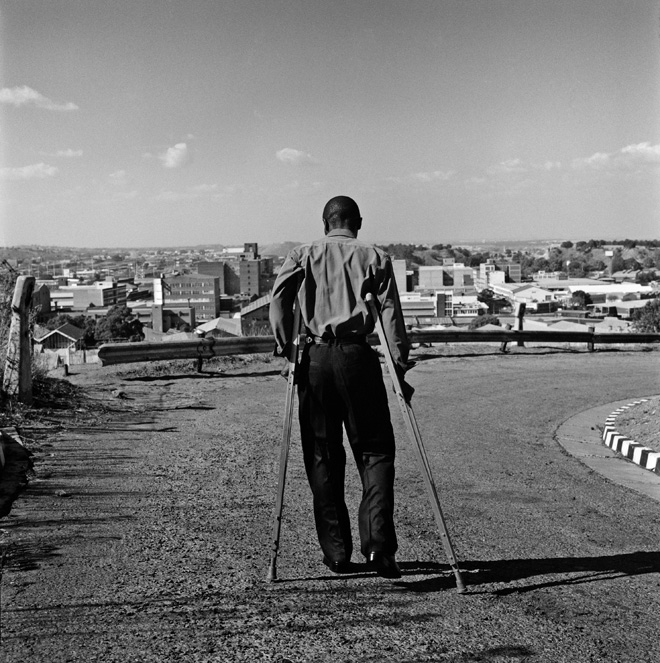 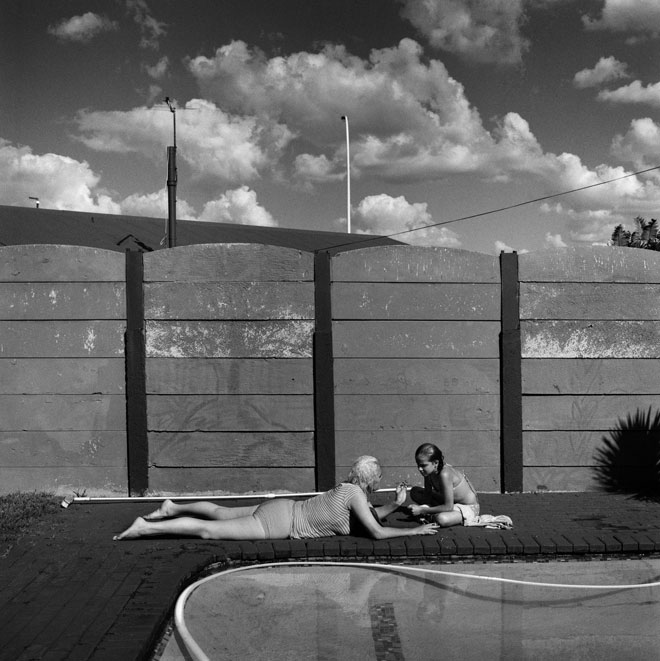 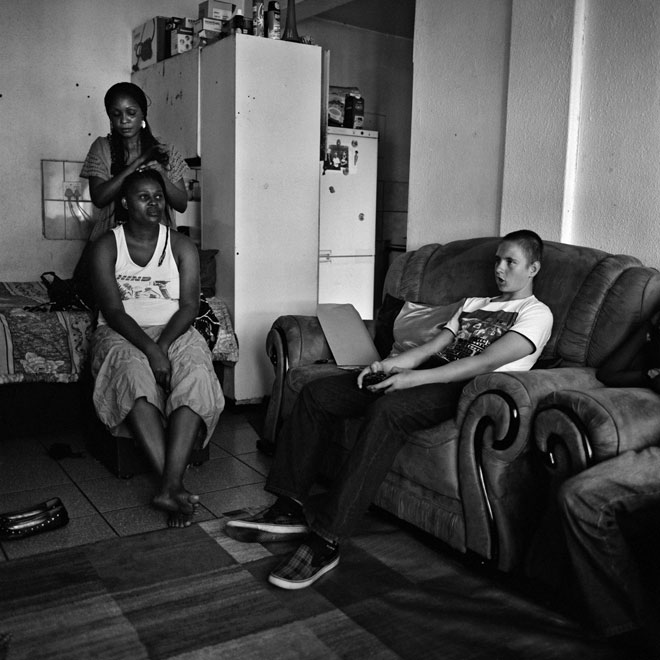 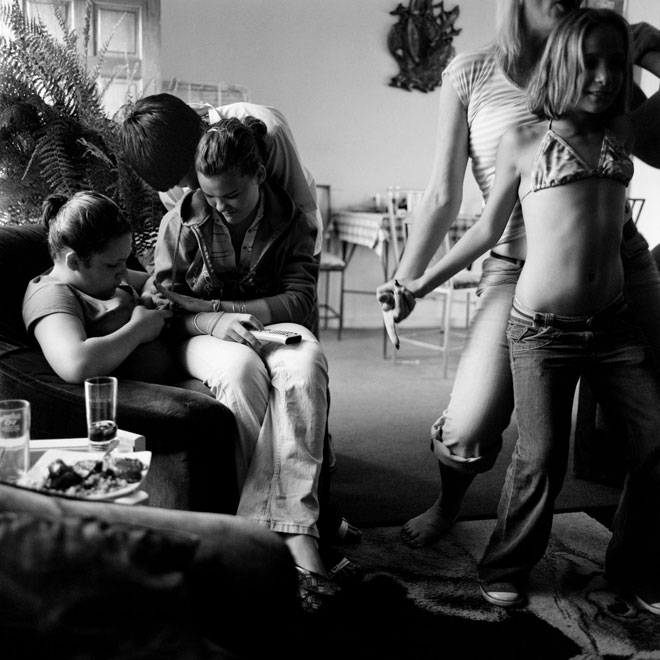 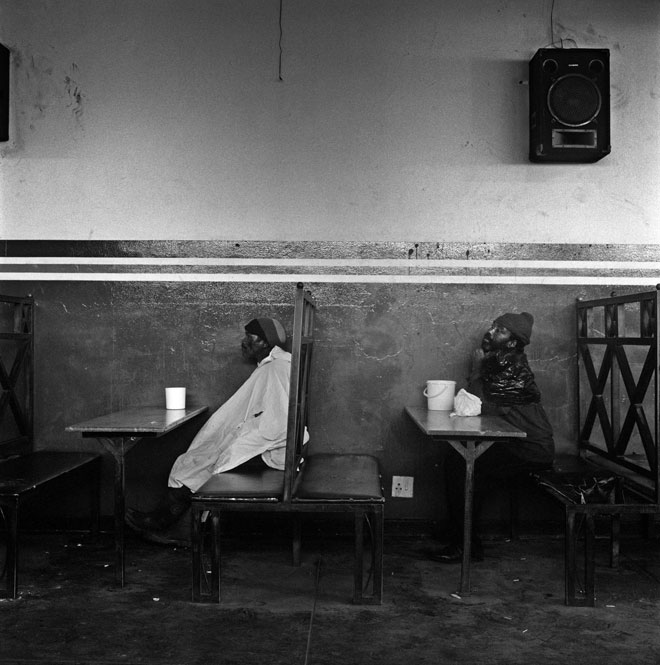 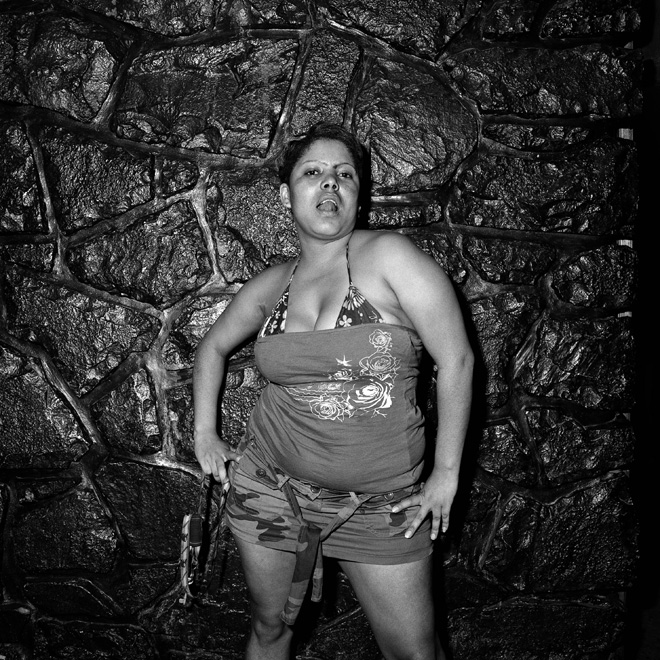 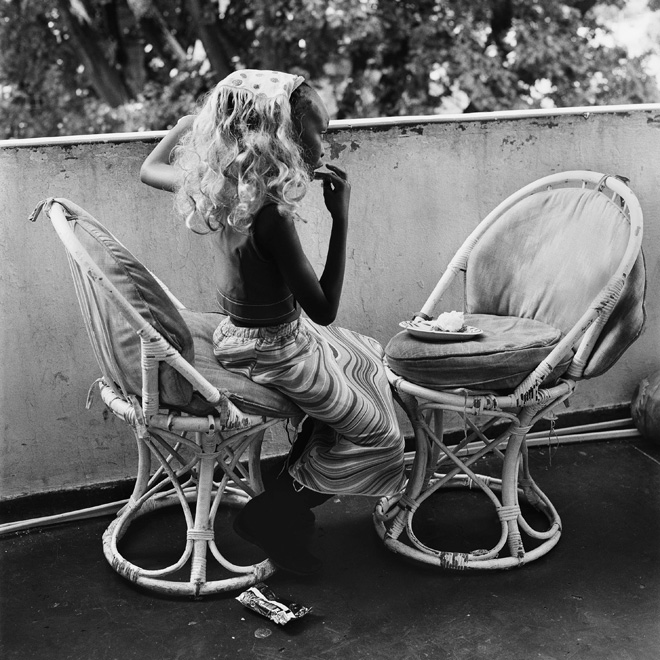 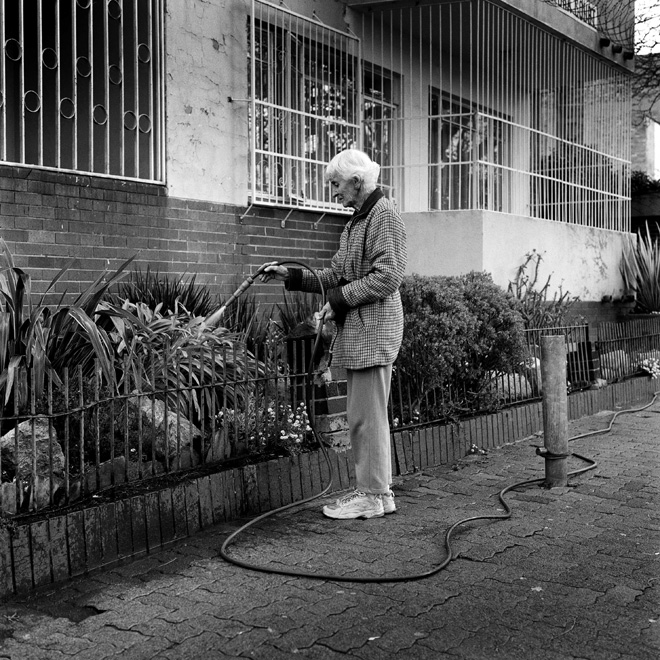 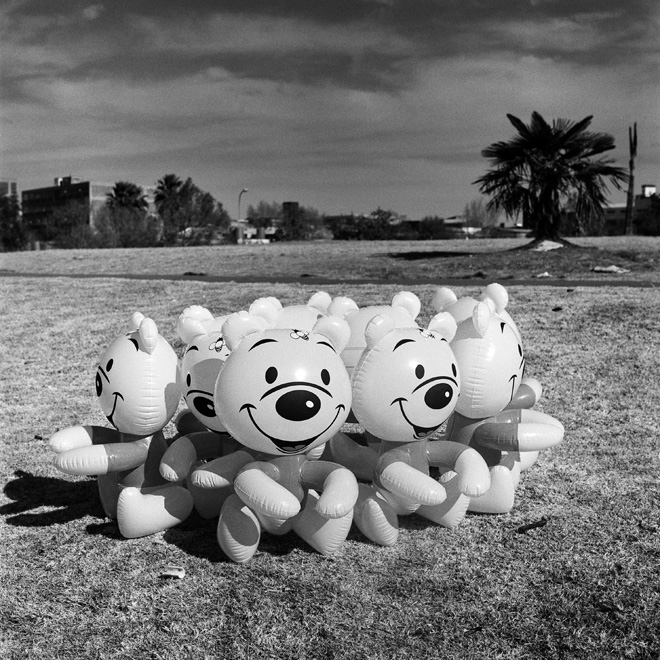 Flatlands/Brakpan shows from September 29 to December 31, 2017 at Musée Pierre.

Linkedin
RELATED ARTICLES
OTHER ARTICLES
A young woman recounts her experience of being harassed by anti-choice campaigners as she was seeking an abortion in Glasgow.
Last week, Tower Hamlets council removed its nudity-restricting licensing conditions in a huge win for London’s kink community.
We introduce our series spotlighting the voices of people who’ve been impacted by anti-abortion laws and anti-choice protestors.
Following the release of his latest album, the rapper talks about finding a new approach to songwriting, attitudes to poverty, and why his music is more than a political statement.
A woman from Texas explains how she was forced to consider the criminal liability she might face for medication abortion over her health.
Students are being left to languish in unsafe housing, in some cases leading to serious health complications.