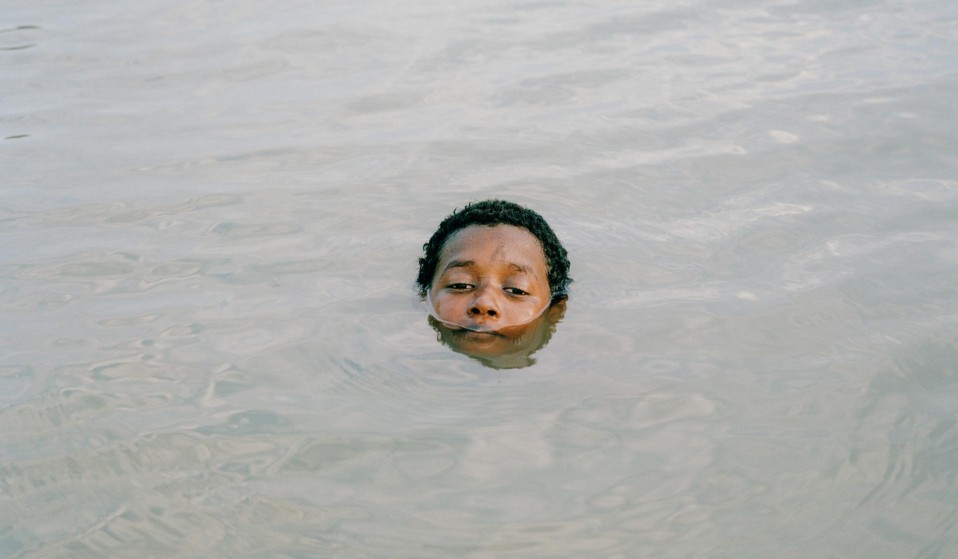 Acclaimed photographer Mustafah Abdulaziz recommends the work that means the most to him.

To coincide with Huck 55 – The Freaked Out Issue, the acclaimed photographer behind our cover story selects the work that means the most to him.

Mustafah Abdulaziz has a knack for capturing images that send a message – ones that speak volumes about the impact human behaviour is having on the planet.

The 30-year-old photographer, who’s from New York but lives in Berlin, has been on a mission to document the most urgent water stories developing across the globe: from cholera outbreaks in Sierra Leone to deep droughts in California.

It’s a journey he intends to last 15 years, but already Abdulaziz has assembled a body of work that covers  four continents, drawing endorsements from the likes of Water Aid, VSCO and the UN.

His Water project is the cover story of Huck 55 – The Freaked Out Issue and, to coincide with its release, Abdulaziz shared the five photo books that mean the most to him. 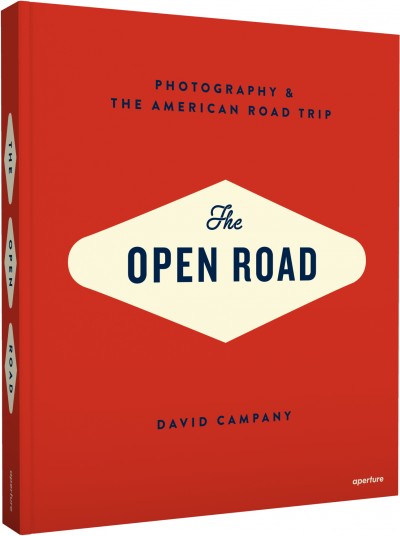 “My favourite books remind me of music, and I sometimes listen to that music when I’m on the road to photograph, so I can get myself into the feelings of the books I love and not necessarily the images. It makes sense that a thick, expansive survey of the American road trip in photography would be one of the most enjoyable books I’ve bought. Looking through this book, I’m thinking of Bernard Plossu and Springsteen’s Nebraska, Winogrand and Roy Orbison, Friedlander and Neil Young’s Harvest Moon.” 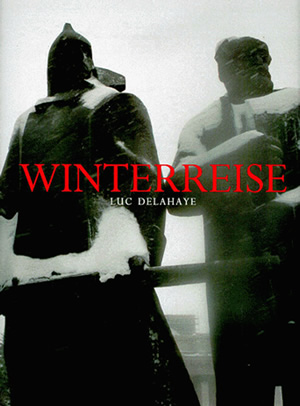 “This is the first of two books on this list that features Russia or it’s former republics. There’s a deep heaviness to Delahaye’s photographs, but there’s also a lyricism to how he documents the faces, colours and scenes inside the homes of people who have invited him into their most private spaces. There’s a feeling I get of transitory glimpses, like a breeze moving a curtain and for one moment you can see clearly inside the window before it rests. Winterreise is, to me, a movement through miles of incandescent night, sorrow, tragedy and snow.” 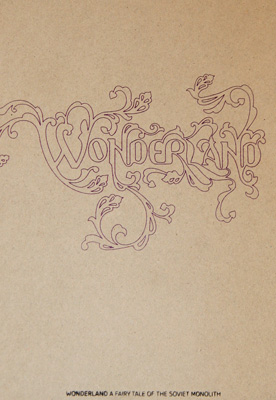 “The story of how Jason made this work, his commitment to his vision and the incredible book he produced is a testament to how photographs can compel and demand their presence in the world. This book is small, simple and relentless. The Americans by Robert Frank is a defining book and I would say a lot of my close friends were heavily influenced by our love of Wonderland in much the same way.” 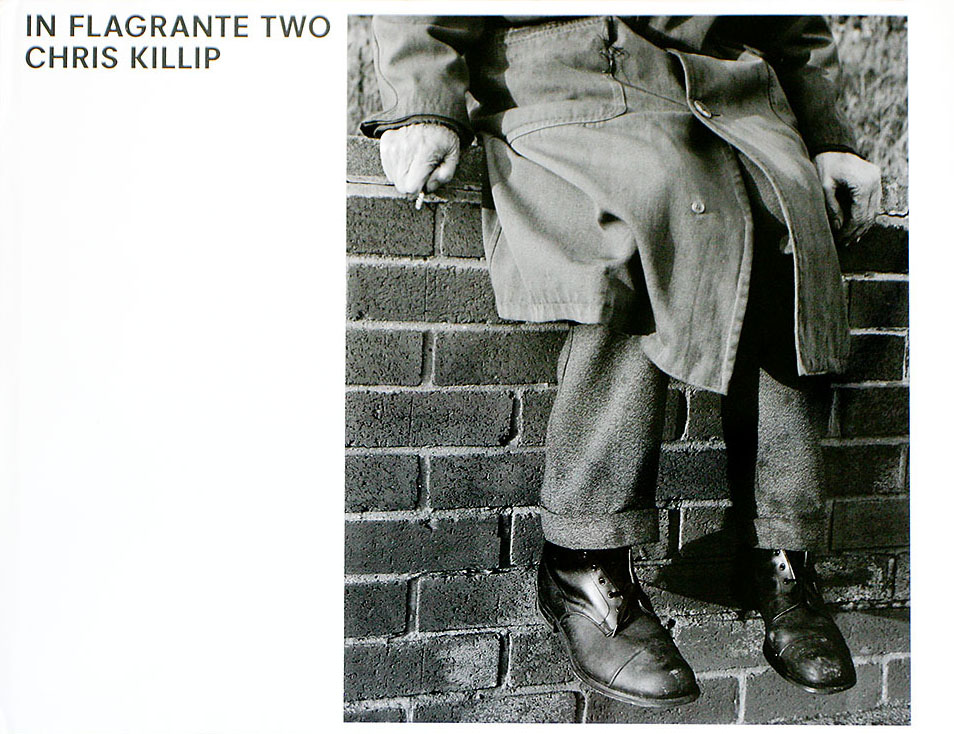 “This book by Killip was introduced to me by my friend Harry, a photographer in London who looks at far more books and reads more than anyone I know. I’m not much for black-and-white photography but there’s a clarity in these pictures, in the simplicity of the layout, in the exact size, that really felt enjoyable and accessible. These scenes of Northern England feel like echoes to me, somehow, like the ripple where a pebble enters water. Sensitive, stark and very human.” 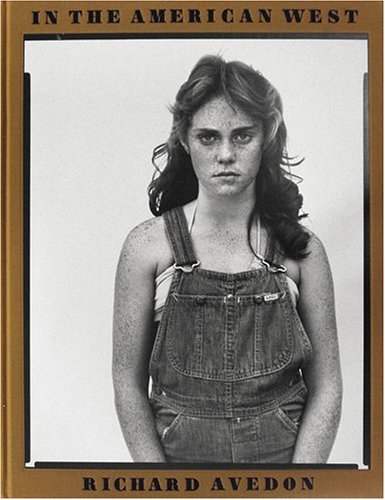 “Hands down my favourite photo book.This is the reason I became interested in photography. For me, there is a time before Avedon and a time after. Sometimes I see it in friend’s homes and if I can’t give it my all by sitting down with it from cover to cover, or if it doesn’t feel right, I don’t flip through it. There are works that demand your attention and for me this work is the ultimate. I don’t, and won’t, ever own this book; for me it’s magic and you can never own magic.”

To read more about Mustafah Abdulaziz and his Water project, buy Huck 55 – The Freaked Out Issue in the Huck Shop – or subscribe to make sure you never miss another issue.

Linkedin
RELATED ARTICLES
OTHER ARTICLES
Ahead of the release of their first collaborative album, the producer and rapper talk psychedelics and the state of UK hip hop.
In his 2008 series, the photographer pictured himself as Angela Davis, Martin Luther King Jr., Malcolm X, and other prominent figures.
With skyrocketing rents, packed out viewings, bidding wars and more, renting in London has never been harder.
As the Scottish government announces a rent freeze, an activist with Living Rent who fought and won shares how they did it, and what must come next.
By turning a real-life crisis into daytime television fodder, TV bosses have once again shown themselves to be completely out of touch with audiences.
Rhiannon Adam spent three months capturing an ageing society wracked by division, isolation, and the aftermath of scandal.