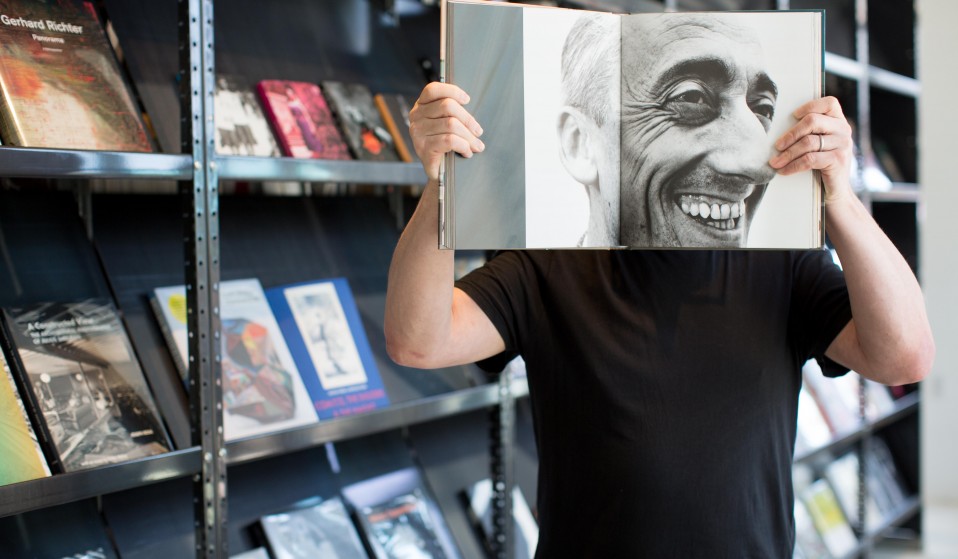 The year in photos, curated by Lee Kaplan of Arcana Books.

Arcana: Books on the Arts is getting ready for L.A.’s Printed Matter Book Fair right now, a massive event celebrating art books and publishing. “With the proliferation of small specialty publishers and the ease of self-publishing this is seemingly a golden age for ‘The Photobook’” says Lee Kaplan, co-founder of Arcana, which he and his wife, Whitney Kaplan, started in 1984.

“But the sheer number of books being released each week, month, year has made it not only increasingly difficult to keep up with the output, but to separate the extraordinary publications from the mundane due to such an overwhelming sameness of the look of so many of these,” he explains.

Nowhere is that sameness more clear than at something like an art book fair: the same worn out minimalist design, the same outplayed slick set-up. But even in the age of internet photo-galleries, there’s a kind of mystical quality to a good photobook. Like a piece of memorabilia, and there’s something uniquely collectible about them. Arcana specialises in “new, rare, and hard to catalogue raisonnés, monographs, and collectibles,” says Lee. Arcana is a huge space, and they stock books and ephemera on the visual arts, music, architecture, cinema and design. The shop is warehouse-like, but still inviting, lit by large windows and tucked off of Venice Boulevard in Culver City, L.A. It caters to photographers, gallerists and artists, collectors, and Hollywood creative types.

Lee sets his sights on the good stuff with Huck’s Forecast 2016.

A selection of 2016’s most collectible photo-books, from Arcana Books.

“Mark Ruwedel is a Southern California-based photographer that has for decades thoughtfully and beautifully captured the region’s changing environment by wryly documenting the encroaching hand of man on the remaining nearby deserts. His work frequently maintains a playful reference to the early artist books of Ed Ruscha, and has been steadily gaining an international reputation. He was the recipient of the 2015 Scotia Bank Prize for Photography, and his Pictures of Hell from RAM Publications was absolutely one of our favourite books from last year here at the shop.”

The Swimming Pool by Deanna Templeton

“Much of Deanna Templeton’s work to date has been that of a street photographer in the guise of a cultural anthropologist. She captures the young women and girls that populate the beaches, strands, and malls of Orange County – effortlessly noting the minute details of their everyday dress, and how they adorn their skin, hair, and bodies to present themselves to the world. These fleeting variations of teenage individuality are both a contemporary fashion typology as well as a more ominous view of a suburban Stepford conformity. For the upcoming The Swimming Pool, she has jettisoned the familiar public presentation of these youthful strangers to intimately reveal her friends swimming nude in her backyard pool.” 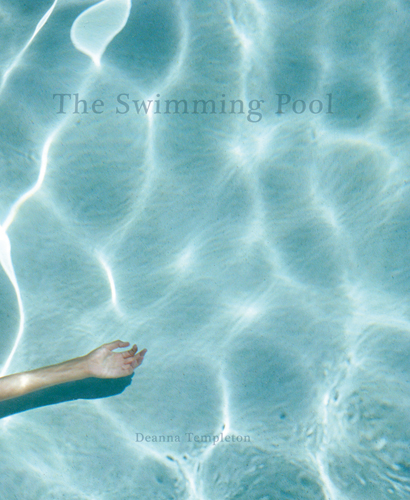 “Robert Mapplethorpe’s life and work have both received a great resurgence of interest over the past few years, and Los Angeles has become something of a second home for the study of the late, New York-based photographer. The County Museum of Art celebrated a significant acquisition of materials in 2011 with a career retrospective, and this spring they are presenting along with The J. Paul Getty Museum four separate shows related to his photographs, documents, and collecting proclivities. The Photographs focuses on the abundant holding of his images collected by the Getty – starting with their acquisition of his partner Sam Wagstaff’s massive collection; while The Archive is an anticipated and no-doubt fascinating collection of student, early, and commercial work, sculpture, and even jewellery designs that have mostly never seen the light of day.” 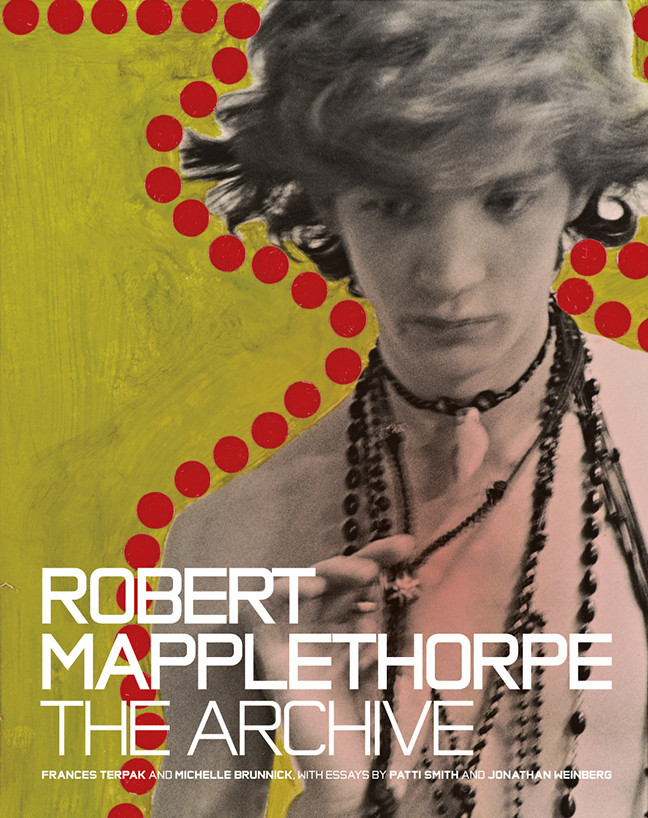 Provoke: Between Protest and Performance – Photography in Japan 1969-1975

Published in conjunction with an international touring exhibition, this massive hardbound catalogue Provoke: Between Protest and Performance will provide the first major institutional reassessment of the historical impact of short-lived but highly influential late sixties Japanese photography publication Provoke. Provoke’s core members consisted of critic Koji Taki, poet Takahiko Okada, and photographers Takuma Nakahira, Yakata Takanashi and Daido Moriyama along with Nobuyoshi Araki, Eikoh Hosoe, and Shomei Tomatsu, and the book focuses on their selected writings and projects undertaken between 1960 and 1975, “that offer a strongly interpretative account of currents in Japanese art and society at a moment of historical collapse and renewal.” 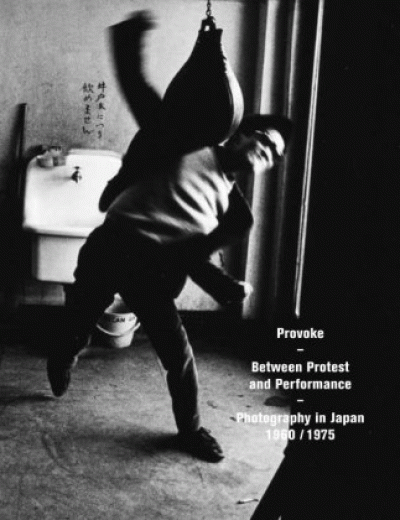 Find out more about Arcana Books.

Linkedin
RELATED ARTICLES
OTHER ARTICLES
Curious about what music to look out for this year? Check out these picks from Rough Trade East.
Focus your lens on these photo trends, curated by Self Publish, Be Happy.
A different side to the youth culture documentarian is revealed in stunning new book spanning his 20-year archive.
Chronicler of Southern California life Ed Templeton explains how photography has changed the way he looks at the world.
Lee Kaplan provides a carefully curated selection of his favourite vintage cuts.