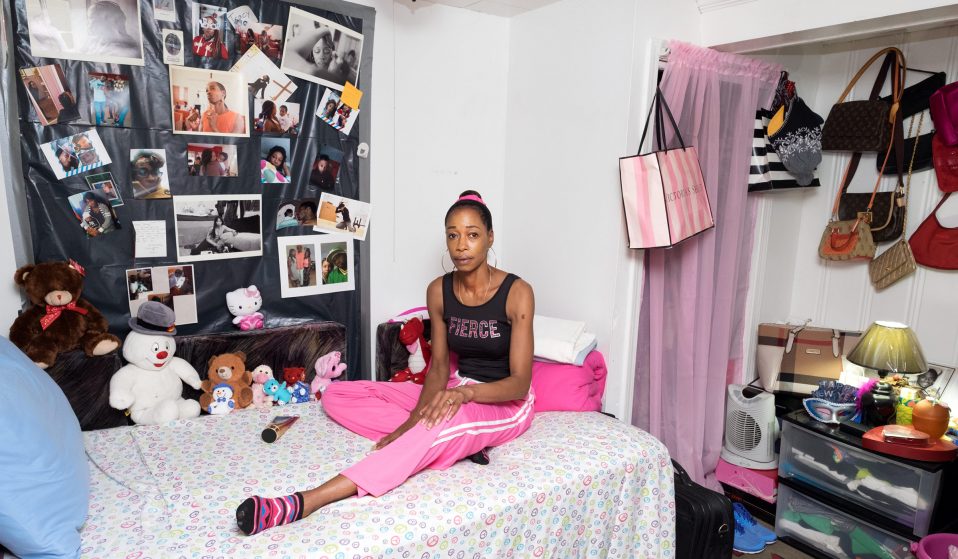 “I shed the day the minute I cross over the threshold. I am home.” These are the words of 45-year-old Claude, one of the women who took part in Sara Bennett’s The Bedroom Project, about formerly incarcerated women and their transition to normal life after being released from prison.

Of the 17 women photographed, most were convicted of homicide and spent between 14 to 35 years in a maximum-security prison. Each portrait is shot in the woman’s own bedroom, making it the most intimate photography project Bennett has produced to date.

Having worked as a public defender specialising in victims of domestic violence and the wrongly convicted, Bennett comes from a unique background which adds credibility to her work as a photographer. Before this series, she worked on two other projects about formerly incarcerated women: Spirit on the Inside and Life After Life in Prison.

“My goal in all of my photography is to show the humanity in people who are, or were, incarcerated,” explains Bennett. “I believe that if judges, prosecutors and legislators could see lifers as real individuals, they would rethink the pointlessness of extremely long sentences and arbitrary parole denials.” 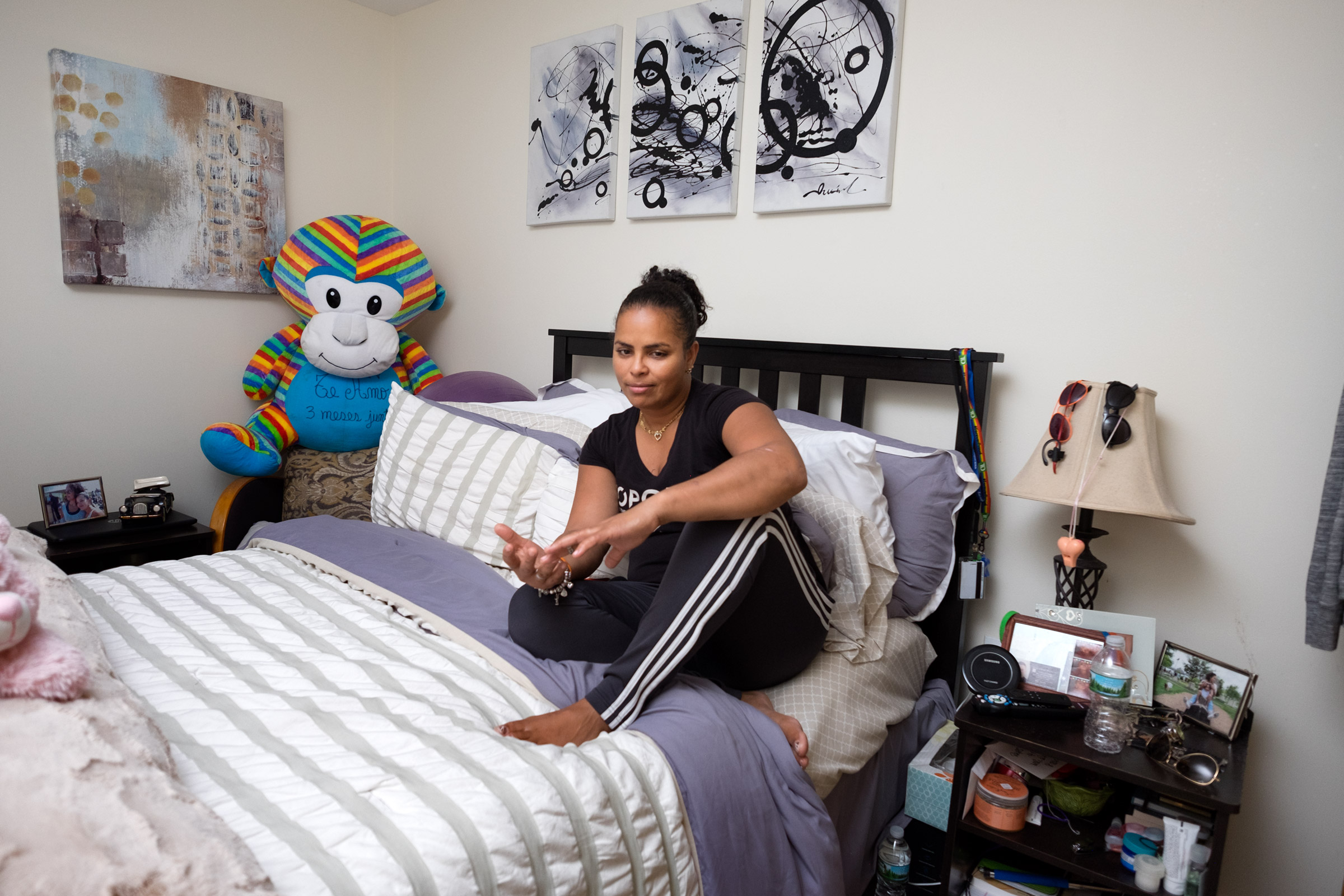 “Look where I am now!” Evelyn, 42, in an apartment she shares with her roommate, five years after her release. Queens, NY (2017)

The US currently leads the world in mass incarceration. Today, according to The Sentencing Project, there are 2.2 million people in the nation’s prisons and jails, and the fastest growing segment of the population is women.

Bennett says that photographing women was a natural choice for her. “When I was a defence attorney, I had many women clients and on many levels, it was easier for me to connect with them,” she says. “When people think about the effects of mass incarceration, they never think about women, nor do they think about the toll women’s incarceration takes on families and children.”

The decision to photograph the women in their rooms was also fitting, as the women’s bedrooms offer the solace, comfort, and privacy they did not have in prison.

“For decades, the women lived in cells, which were randomly inspected, they were locked in every evening, and they were forced to move at a moment’s notice. Now, these bedrooms are their own. There’s a sense of intimacy, self, and pride. They all have items on display that would have been contraband in prison.” 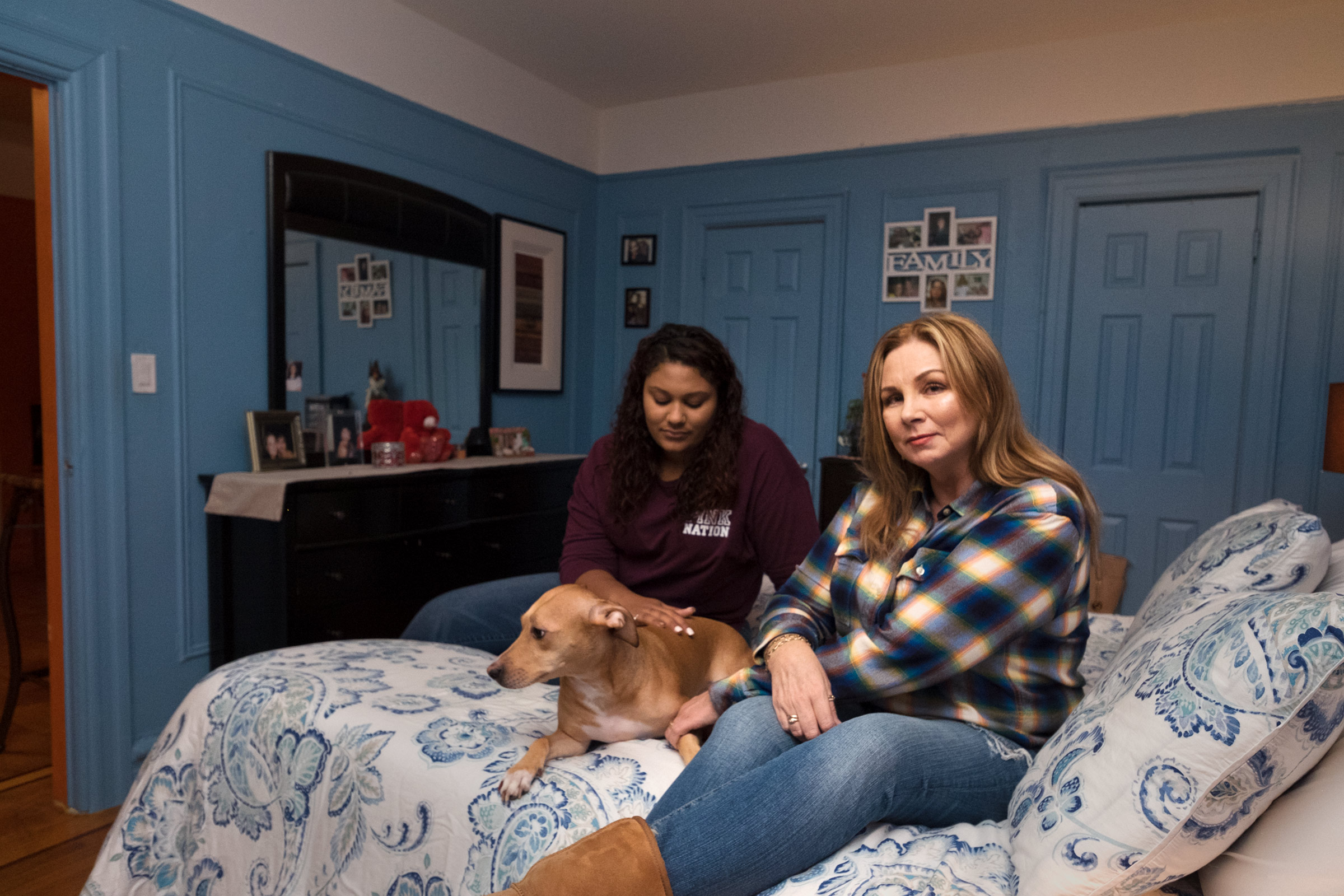 While Bennett’s professional background helped greatly in terms of getting access to these women, she says she tried never to violate that trust.

“Before I bring out my camera, I talk with the women at length, listen to their stories, and hear what they’ve been through,” she says. “One of my challenges is that the women talk to me so much that it’s hard for me to get a shot where they’re not mid-sentence.”

Alongside the portraits, Bennett has invited each woman to caption their own image. Although most of these women respect their new-found freedom, it becomes clear after reading these captions that their freedom might not be as complete as we’d imagine; some of them end up in homeless shelters or else have no other option, but to drift from place to place.

Perhaps the resilience of these women is best summed up in a quote by 70-year-old Rosalie: “There is always sunshine after the storm. After 27 years… the gates opened and I walked through. I don’t dwell on the past. I keep moving forward.” 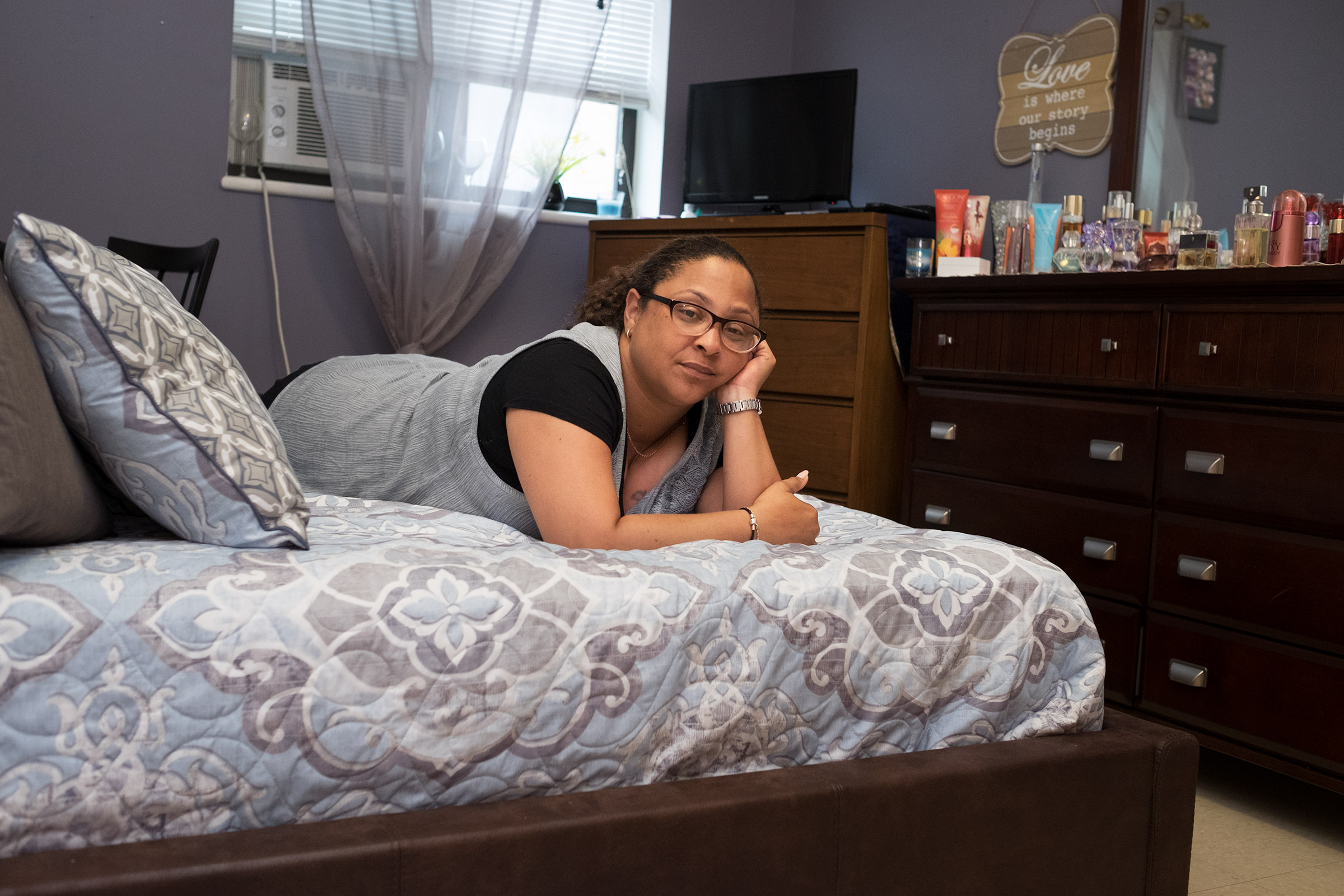 “When I step into my room, I feel like I’m stepping into another world.” Claude, 45, in transitional housing four months after her release. Corona, NY (2017) 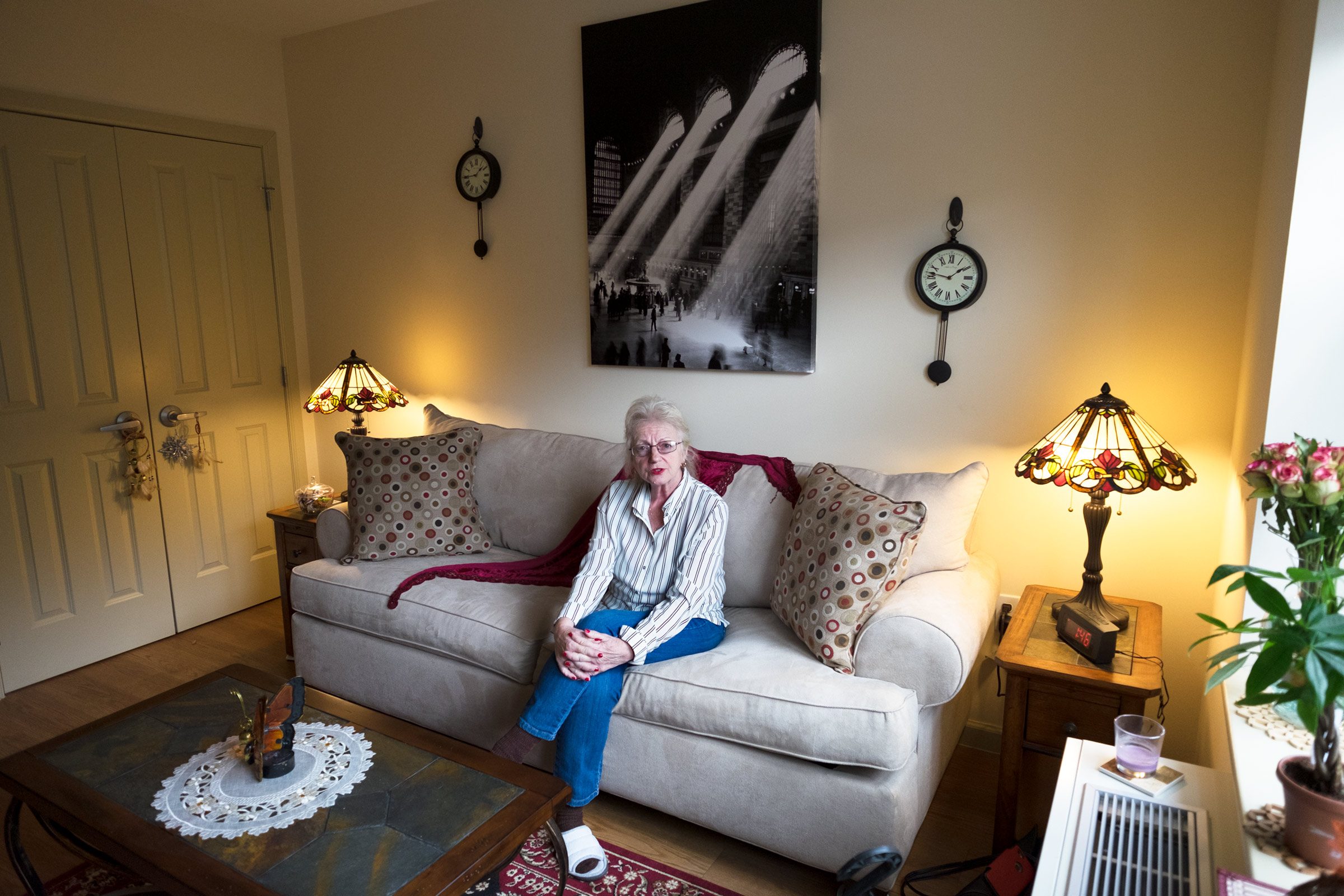 “There is always sunshine after the storm.” Rosalie, 70, on her sofa bed in her own apartment five months after her release. Brooklyn, NY (2017) 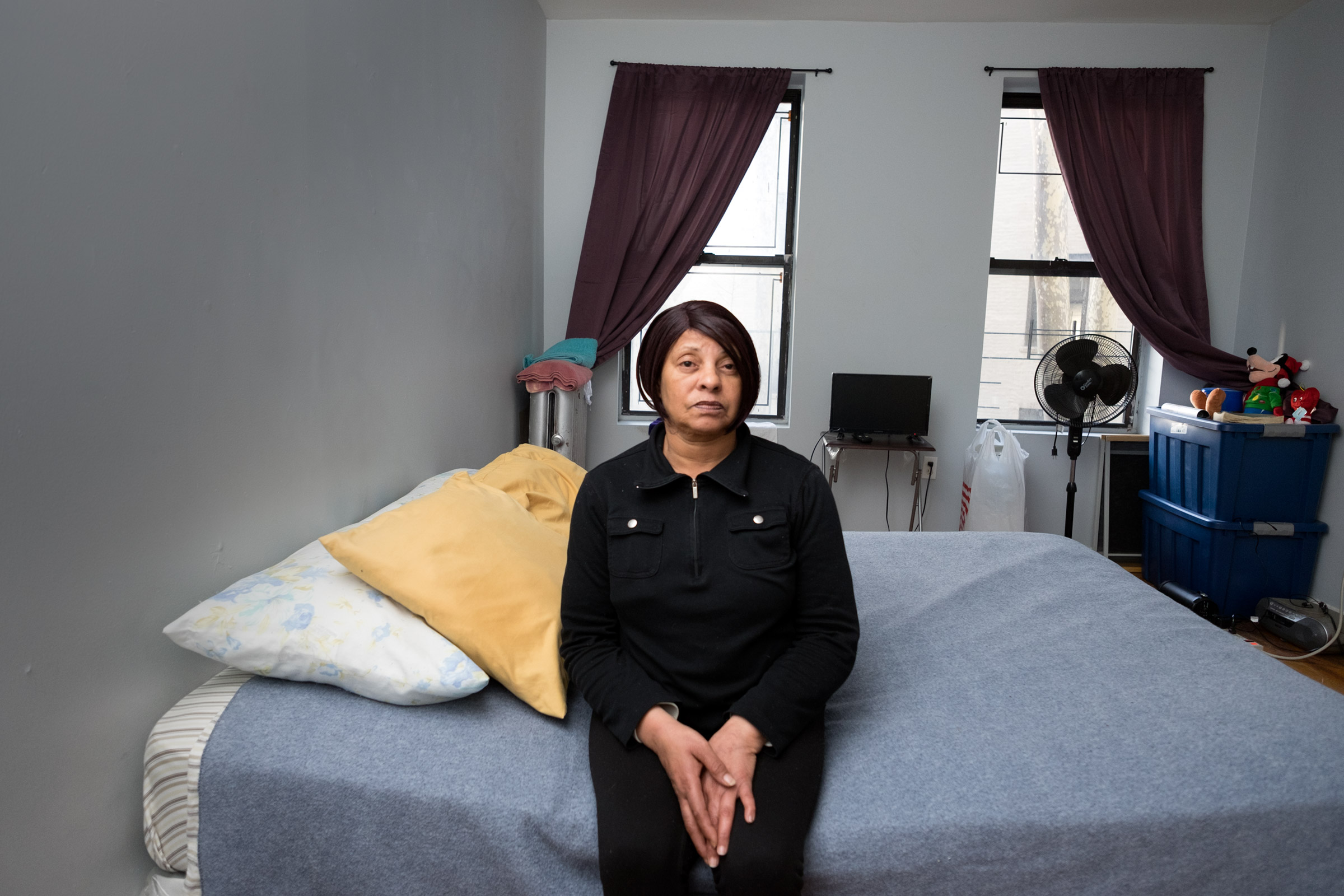 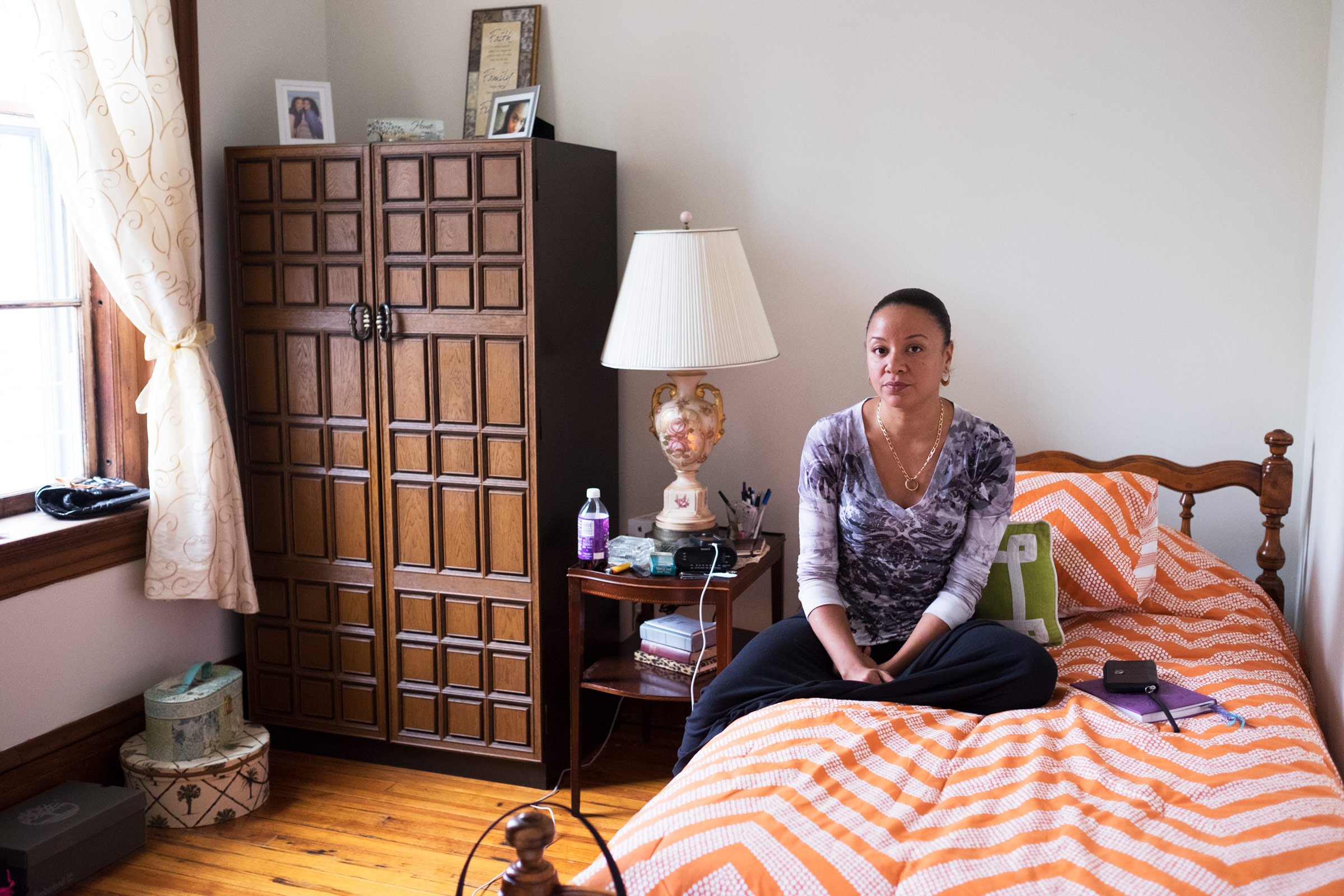 “My reentry is starting now.” Keila, 40, in transitional housing six months after her release. Astoria, NY (2014) 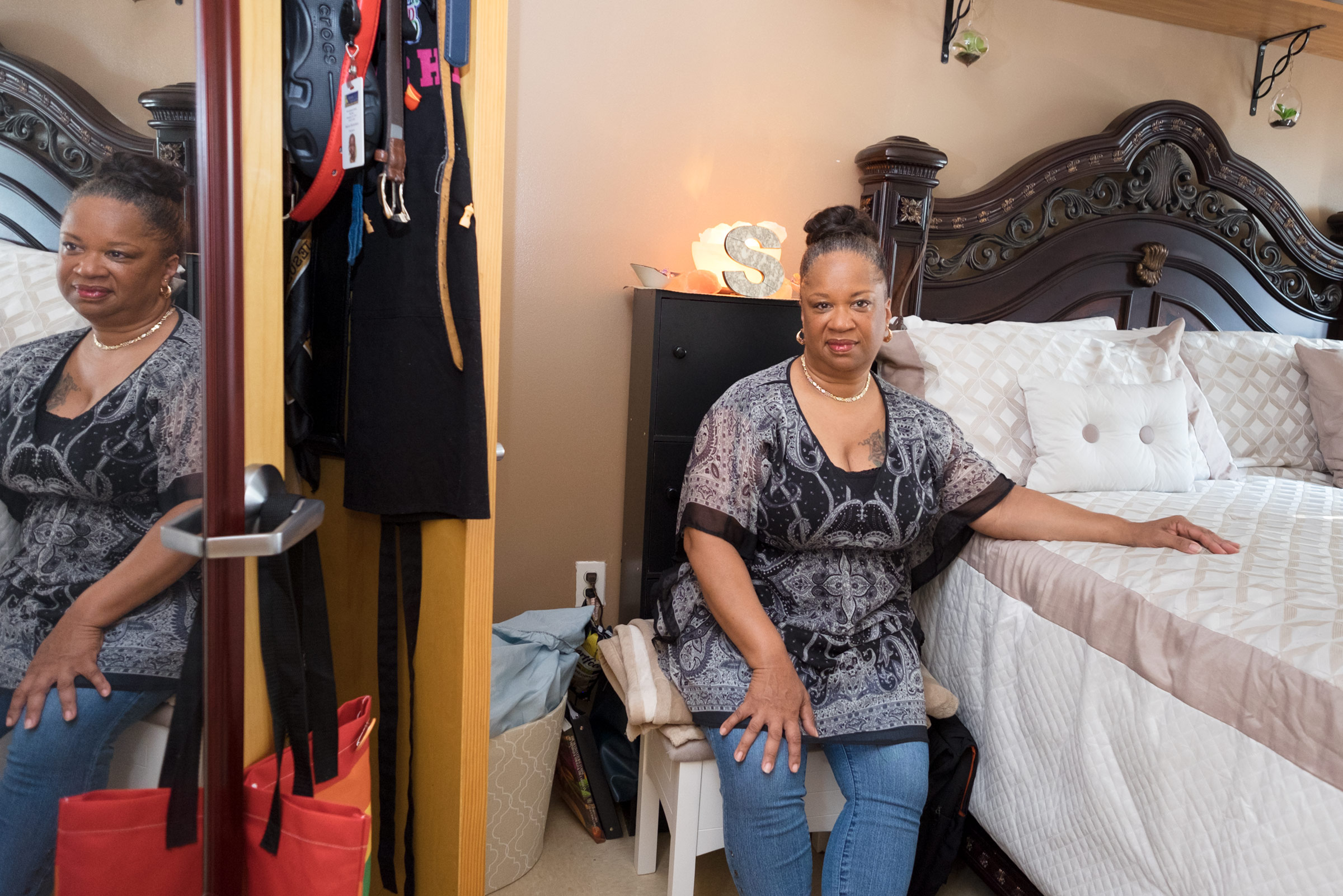 “I love turning the key in my door.” Sharon, 57, back in supportive housing seven years after her release. Corona, NY (2017) 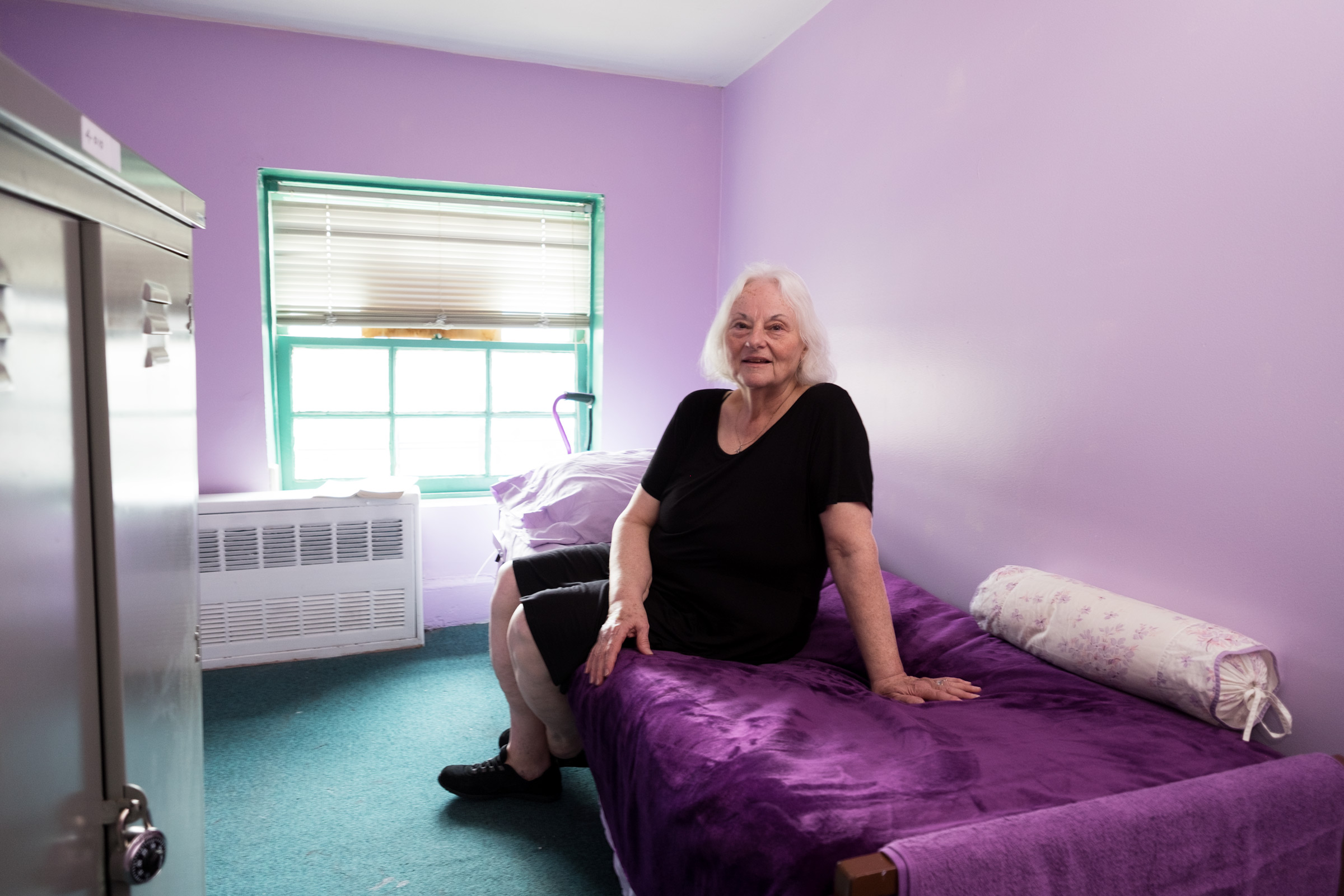 “In this room, I find comfort, privacy, peace of mind and, finally, I find my freedom.” Karen, 69, in a homeless shelter one month after her release. East Village, NY (2017) 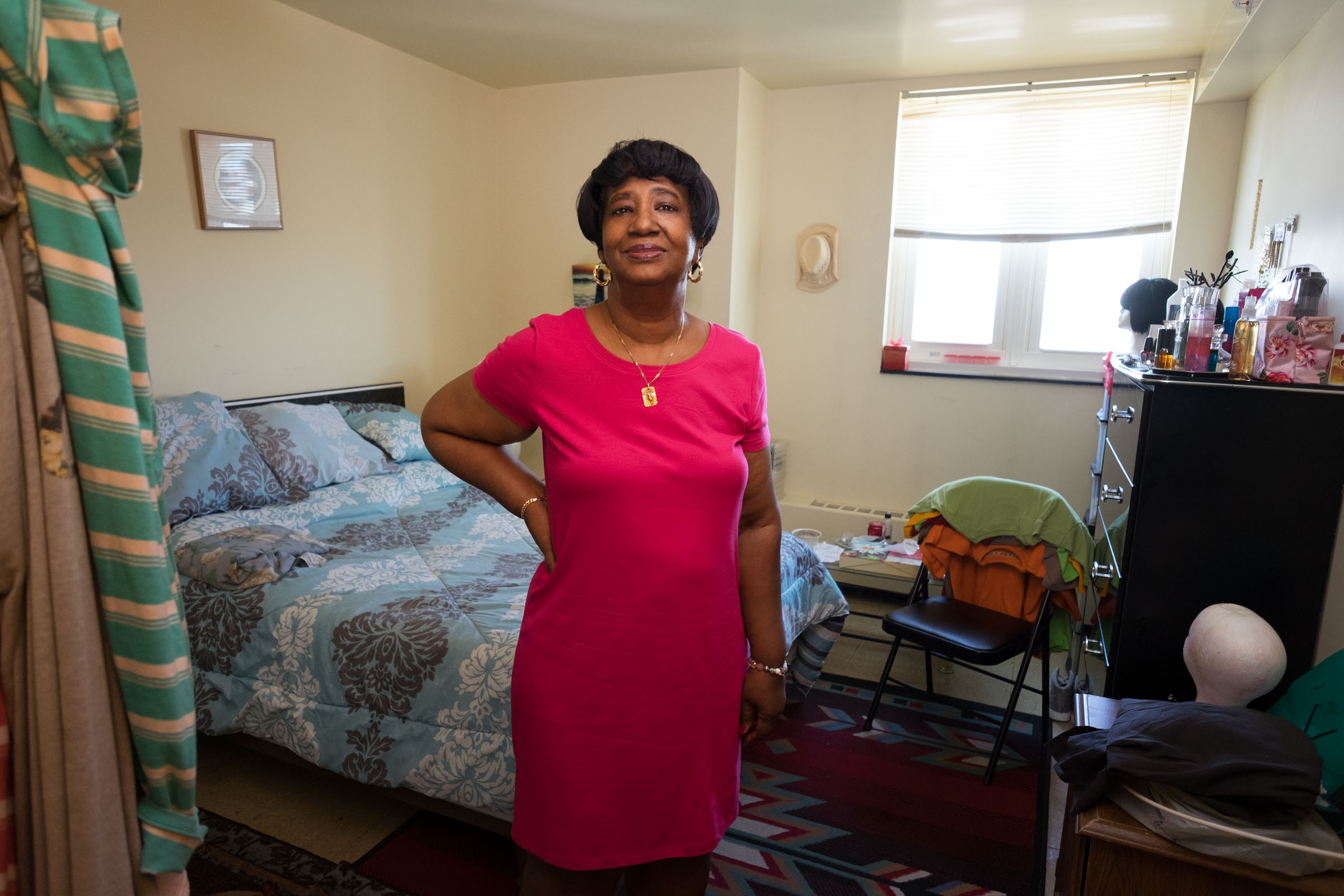 See more of the project on Life After Life In Prison.

Linkedin
RELATED ARTICLES
OTHER ARTICLES
Finland-born photographer Sirkka-Liisa Konttinen looks back on her decades-long documentation of life in Northern England.
In the wake of the decision by the supreme court to overturn Roe v Wade, thousands of protestors filled the streets to express their rage and anguish.
Photographer David Hoffman recalls documenting the extreme wealth inequality around Tower Hamlets and Hackney int the 1980s.
For decades, an area of East London has served as a community hub for Vietnamese people looking for a taste of home.
The author discusses the all-consuming nature of heartbreak, and turning the experience into an incisive exploration of love and loss.
50 years since its inception, and the campaign calling for recognition that capitalism depends on domestic labour is as pertinent as ever.