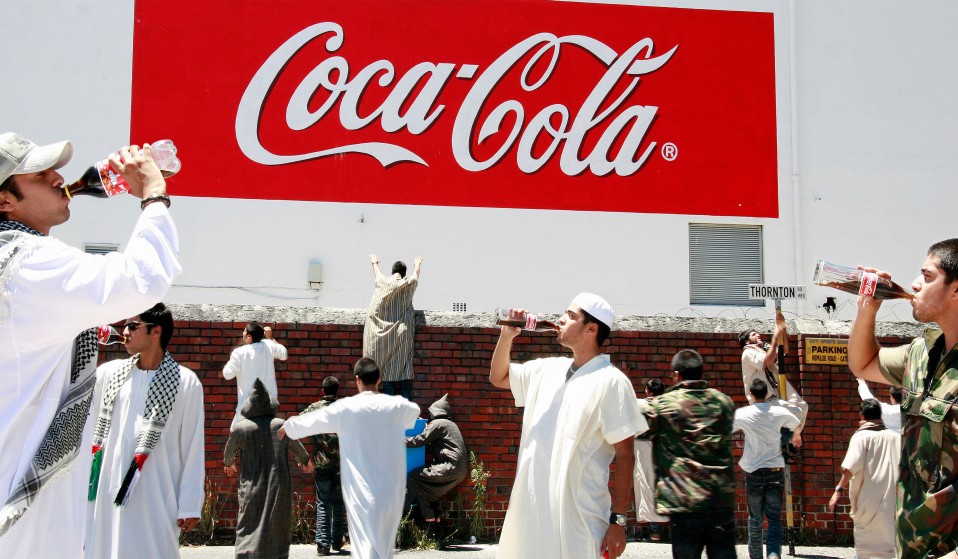 Jackie Higgins is the author of The World Atlas of Street Photography. In this three part series, Jackie reveals the key trends and brightest talents driving street photography forward around the world. First up, Africa.

Within the confines of the city, residents are compelled to live in relatively close proximity and therefore, issues of inequality can become strikingly apparent. The desire to document injustices – whether between races, sexes or social strata – is perhaps particularly noticeable on the African continent.

Yto Barrada and A Life Full of Holes: The Strait Project

‘Le Détroit, Avenue d’Espagne’, Tangier, Morocco, 2000 by Yto Barrada, from A Life Full of Holes: The Strait Project, 1999–2003. Courtesy of the artist and Sfeir-Semler Gallery, Beirut/Hamburg.

The Moroccan artist considers the impact of the Shengen Area on her hometown of Tangier. Created in 1995, it restricts African access to Europe and has turned the Strait of Gibraltar into a Berlin Wall. Thousands of people each year try to cross it, some die trying, and Tangier has become the gateway, or in Barrada’s words, “the jumping off point of a thousand hopes.” In this series, she moves beyond traditional documentary by presenting snapshots of quotidian street scenes that resonate with symbolic significance. So in ‘Le Détroit, Avenue d’Espagne’, the empty expanse of tarmac facing the model ship hints at the expanse of sea that separates Morocco from Europe: the Strait.

Graeme Williams and A City Refracted

From A City Refracted by Graeme Williams, Johannesburg, South Africa, 2012–14

Williams explores how the once wealthy, white-only inner city of Johannesburg has changed after the end of Apartheid. The whites fled and now it is full of immigrants from all over Africa. “Certain districts and apartment blocks are now dominated by Nigerians, Ghanaians, Somalis, and immigrants from all over Africa,” he says. A City Refracted is a stark reminder of how not simply Johannesburg, but the whole country has failed to socially integrate; Williams concludes, “It refutes the dream of the Rainbow Nation.” 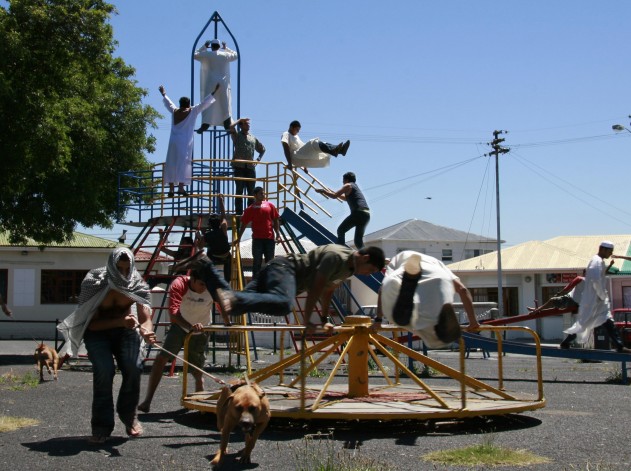 Hasan and Husain Essop were born and bred in Cape Town and raised as devout Muslims. Their work explores issues of identity, and specifically what it means to be an Islamic youth living in a secular society in Cape Town. They stage themselves for the camera, taking multiple exposures, which they then superimpose in complex digital compositions. They explain, “This is how we see the clash between east and west, which exists simultaneously in our bodies. It’s our struggle.”

Linkedin
RELATED ARTICLES
OTHER ARTICLES
David 'Dee' Delgado’s photo project is about honouring and uplifting the city of his youth, and a world rapidly disappearing under the relentless onslaught of gentrification.
AI companies that develop image-generators using copyrighted artwork from the internet are coming under fire from artists who say that it amounts to theft.
The action took place in response to the 200 asylum-seeking children who were placed in hotels run by the Home Office who have gone missing.
A new law change is enabling Britain’s donor-conceived children to know the truth about their origins – but campaigners say the fertility industry must do more to protect people.
A new podcast is opening up the conversation between trans women and trans amorous men in the hope of building coalitions.
Theo McInnes’s photos of the annual event provide an intriguing snapshot of contemporary Britain.