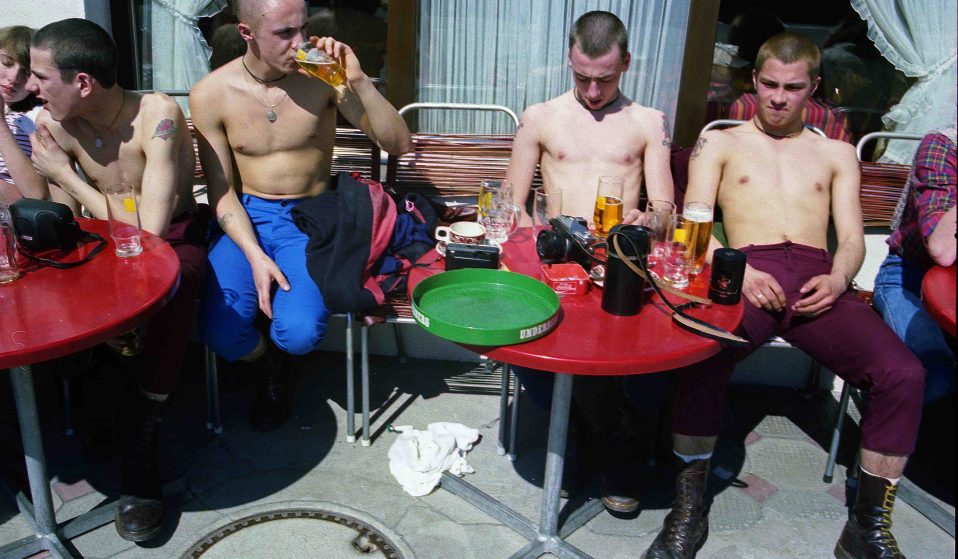 Gavin Watson’s photos, of his friends making fun on the estate they grew up on, capture the defiant freedom of adolescent.

Gavin Watson’s photos, of his friends making fun on the estate they grew up on, perfectly capture the defiant freedom of adolescent.

When photographer Gavin Watson was a kid, he came to the decision that he wanted a pair of binoculars – in order to look at the moon. So, after receiving his Christmas money one year, he ventured down to the local Woolworths to buy them.

When he got there, next to the £20 binoculars (they were on sale) was a small camera. Up until then, the idea of taking photos had never really occurred to Watson. But in that moment, he knew that there was only really one option. “I looked at the camera,” he remembers, “and I thought, ‘Alright, I think I’ll get that instead.’”

That decision, made on a whim (though today, Watson believes fate might have been at play) kick-started a life dedicated to capturing the world around him. In his latest book, titled Oh! What Fun We Had, the focus falls on those early years: with Gavin as a young lad – a skinhead – having a laugh with his friends on the Wycombe council estate they grew up on. 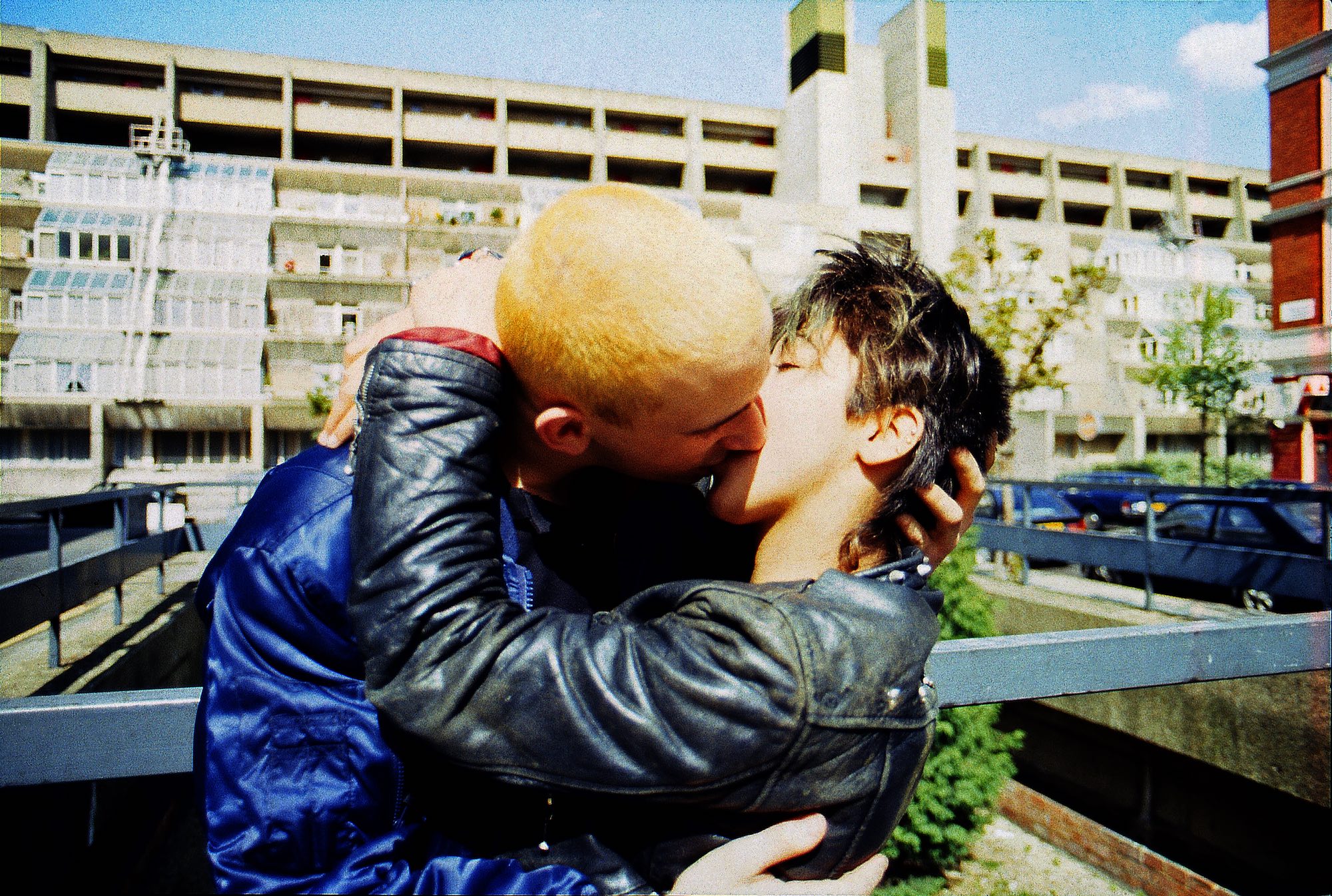 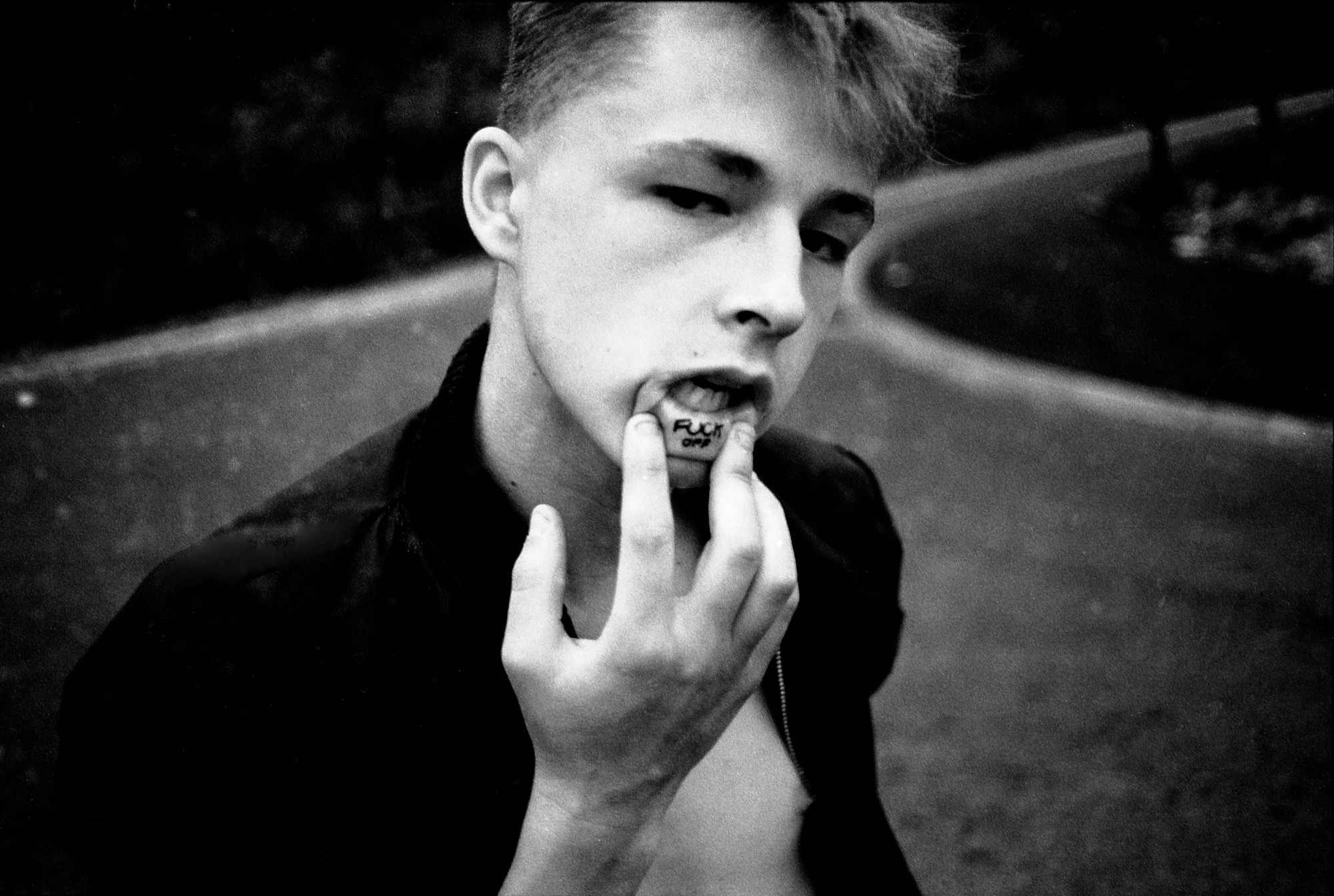 “I loved being a skinhead, I loved Madness, I loved being with my mates. And I liked photography, so it happened like that. These pictures, I thought they were just useless photos of my mates that no one else [would be] interested in.”

The book, which Watson describes as a series about a “mob of people” who came together through a shared love of ska and punk, capture a simpler time: where kids could get into an innocent kind of trouble, and come away with a few scrapes at worst.

And, given that he was embedded in the group, Oh! What We Fun operates as a fly-on-the-wall account: the book operates as an intimate portrait of British youth culture in the ’80s, captured from the inside. “When I look at the pictures, I see a world without any form of technology. It could be another world,” he says. “We had more freedom back then. We’d go and play over the railway tracks, go have a tear up and it not be too serious. There weren’t cameras on your arse everywhere you fucking went.” 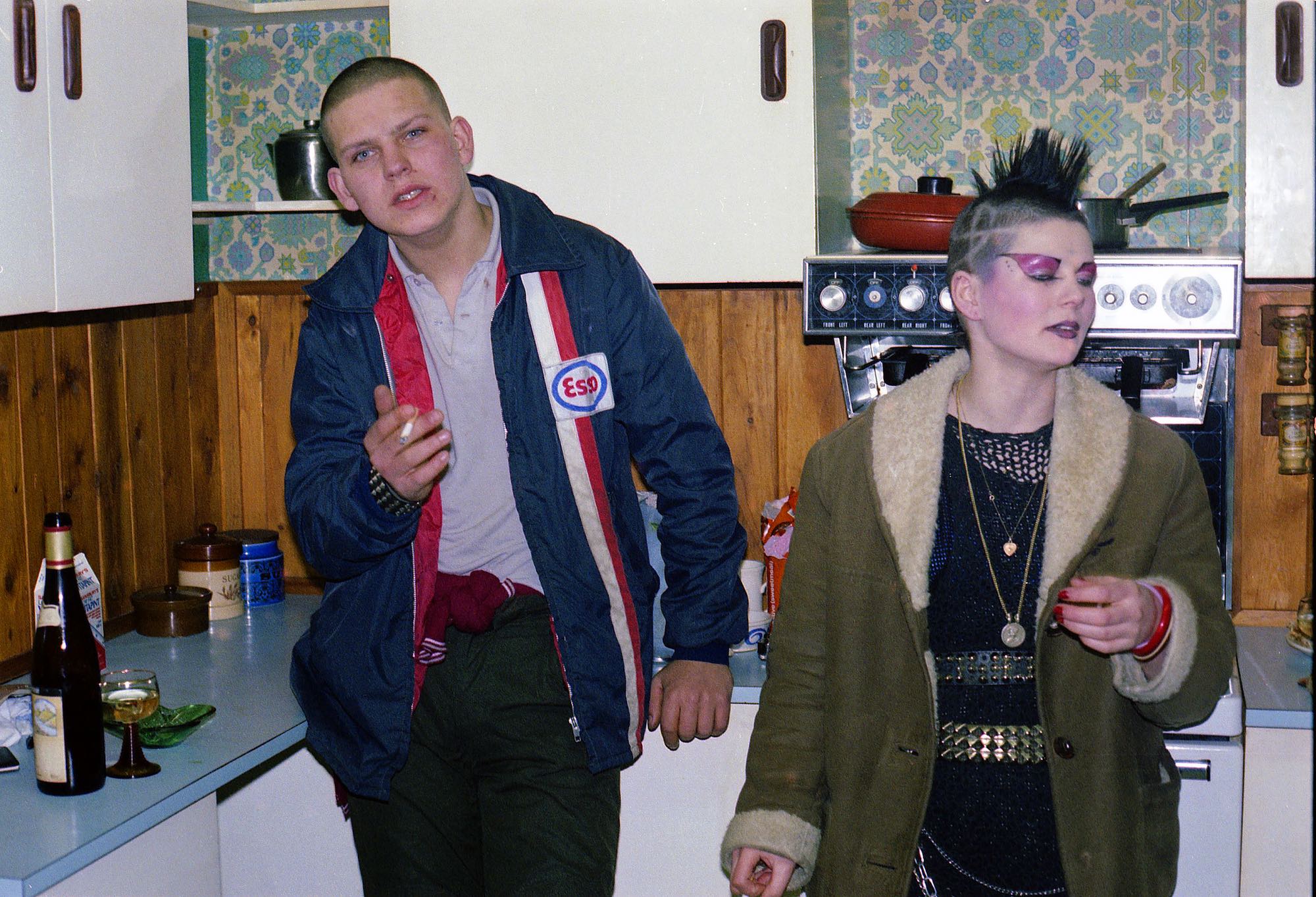 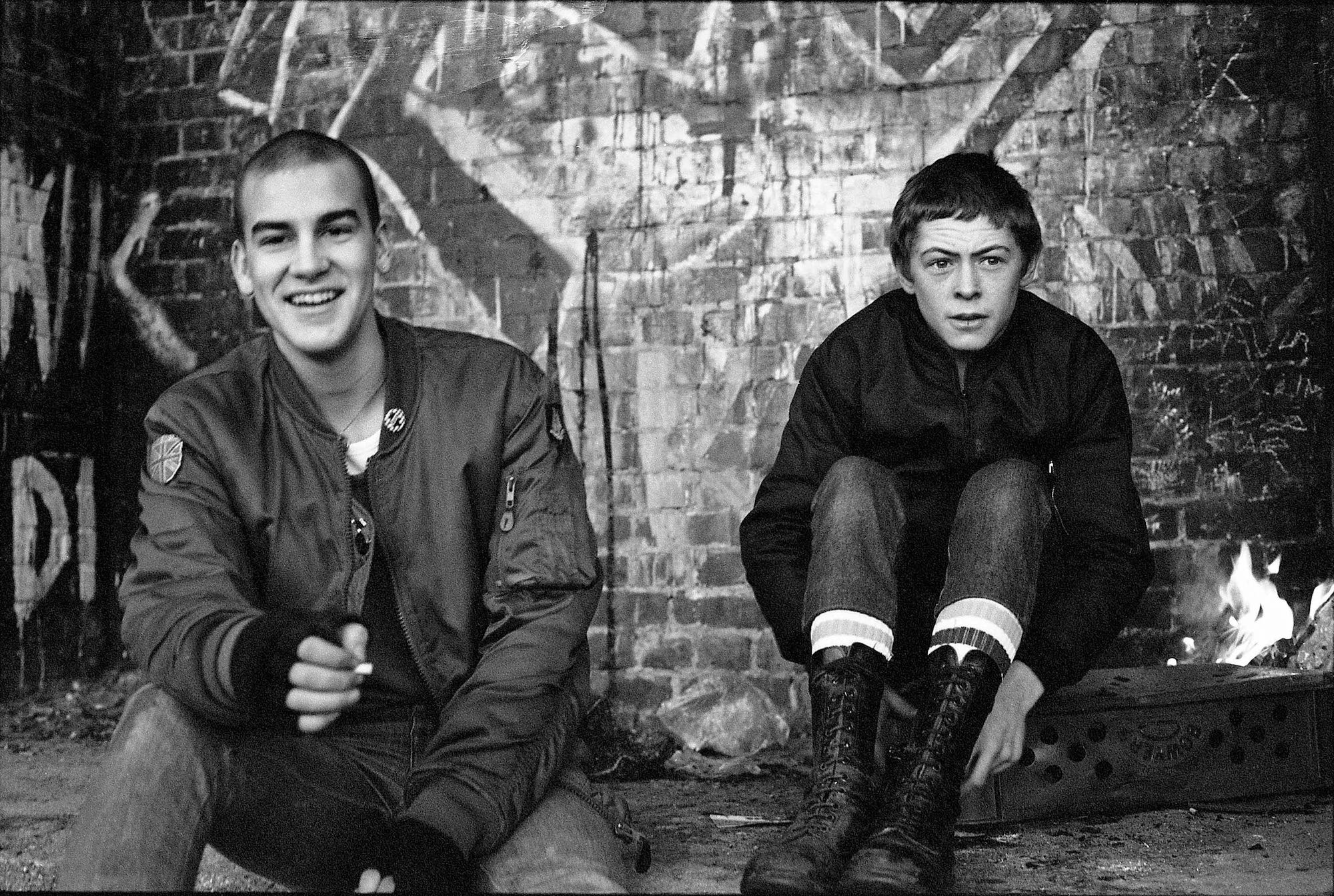 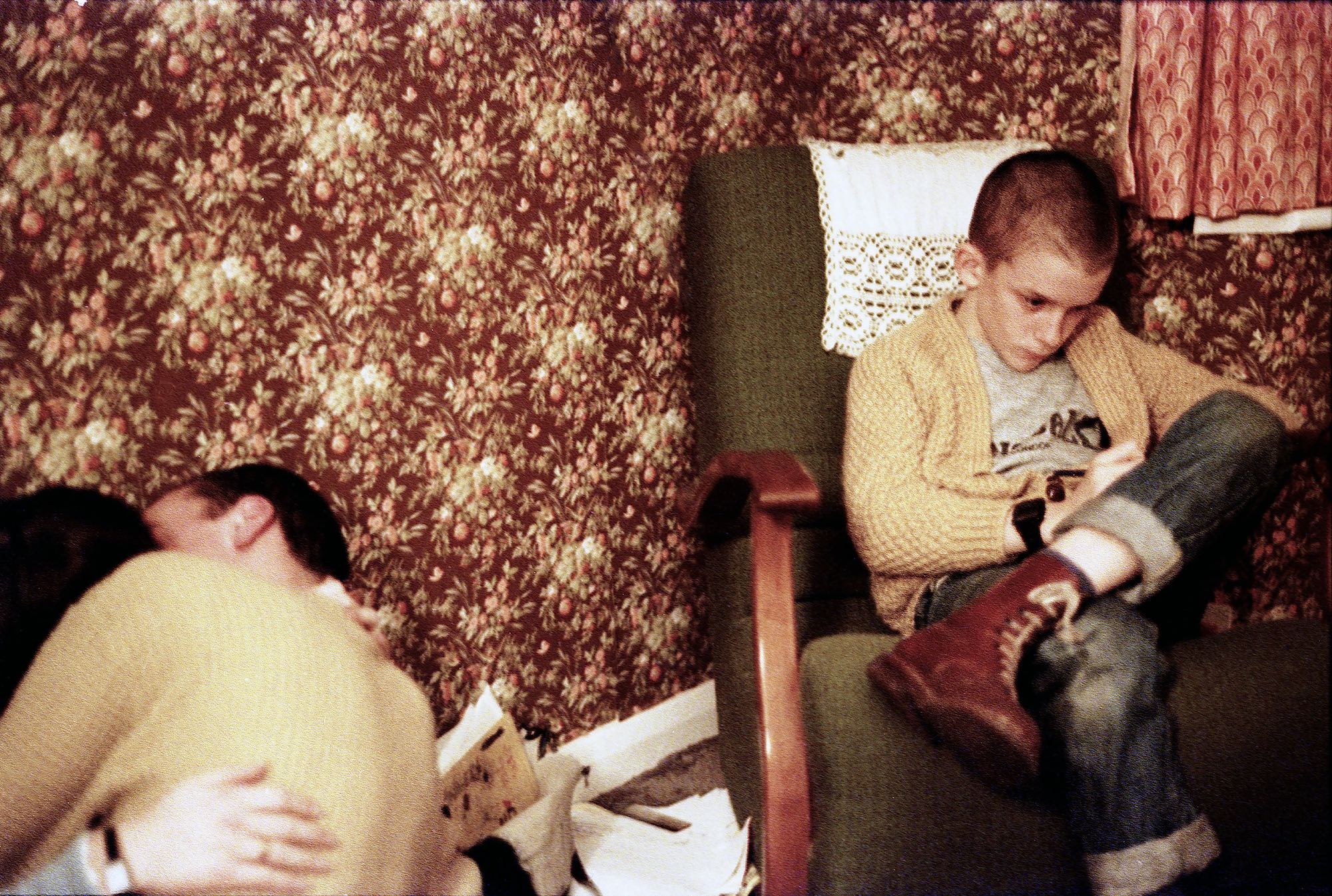 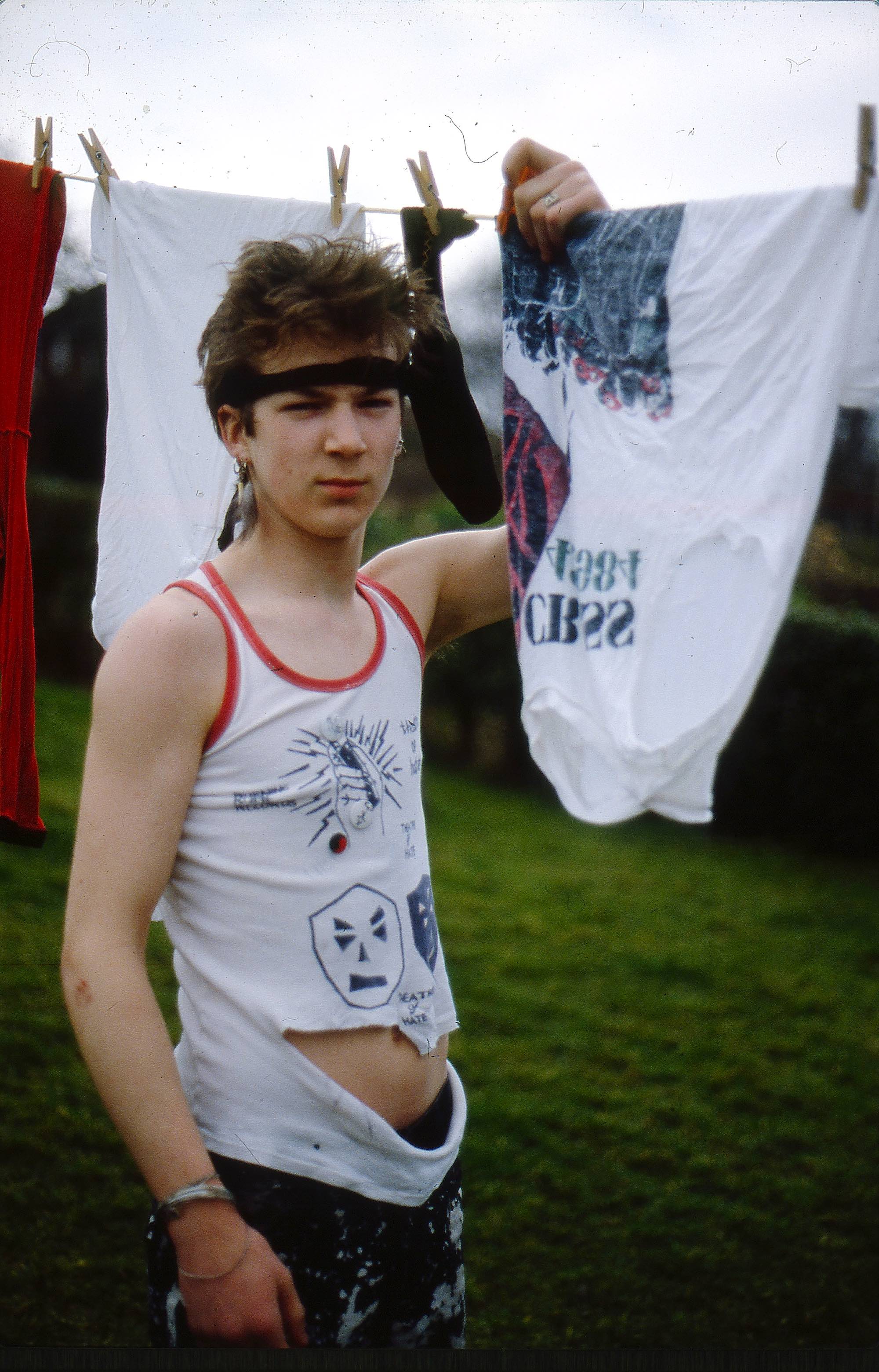 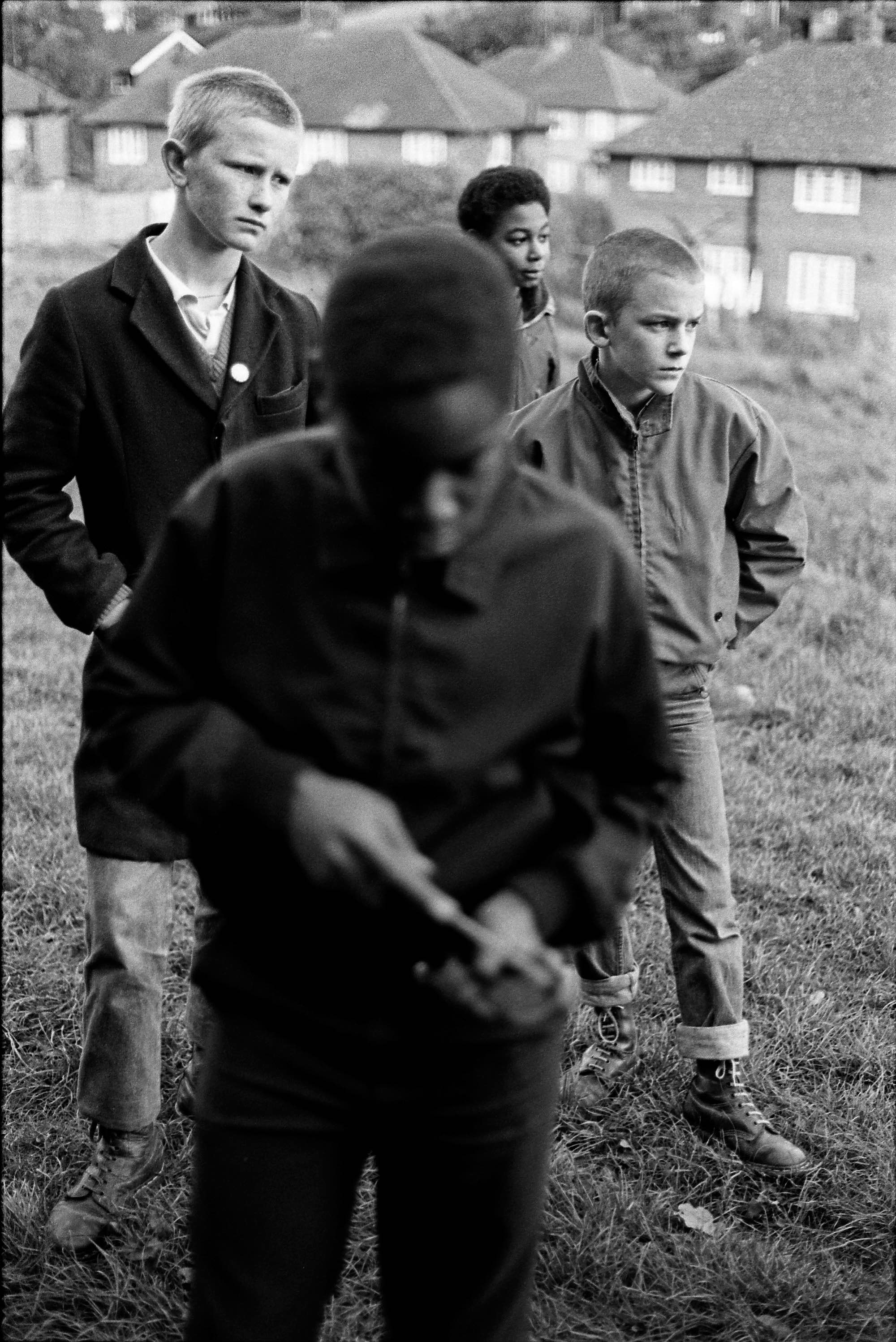 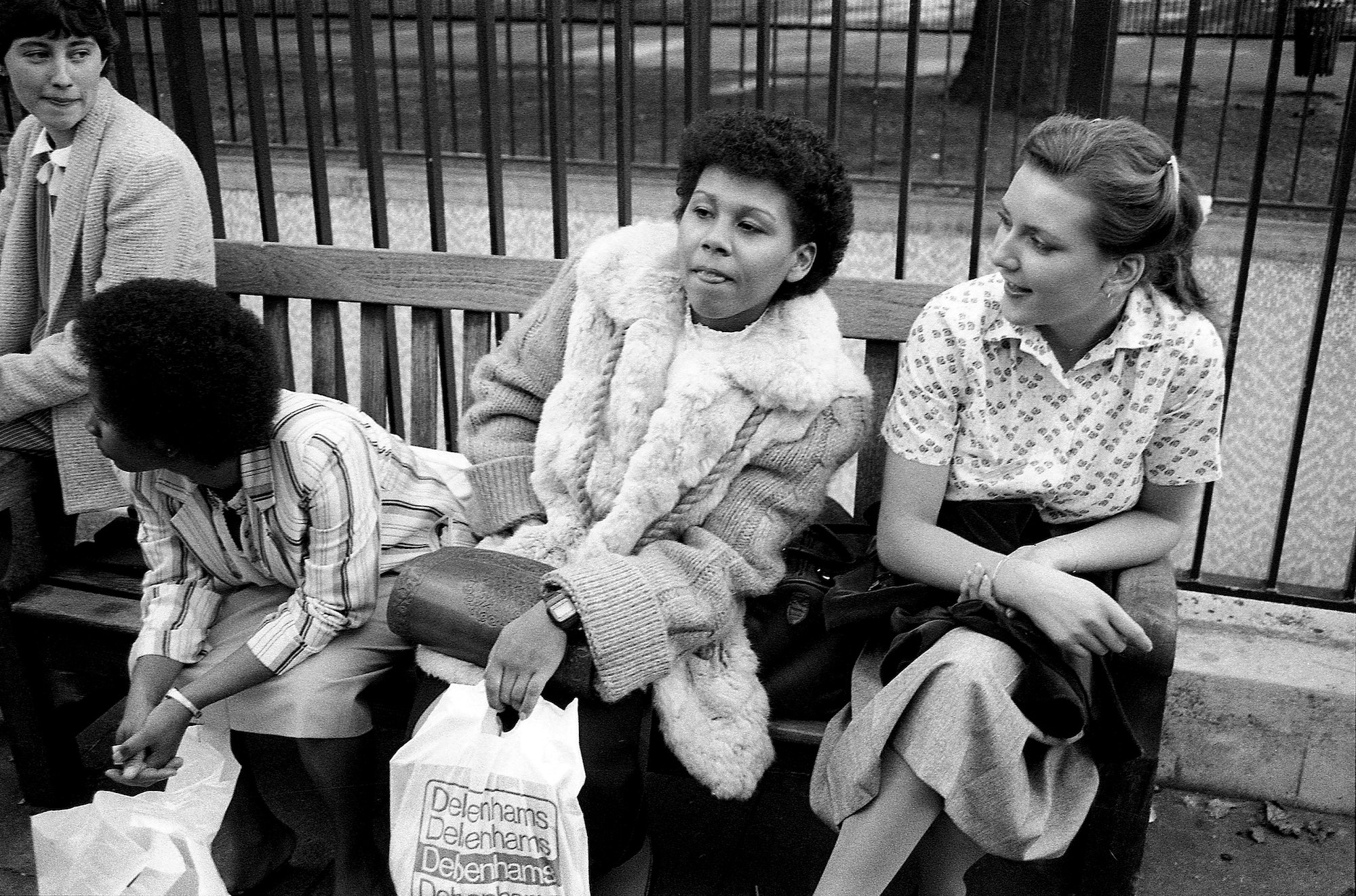 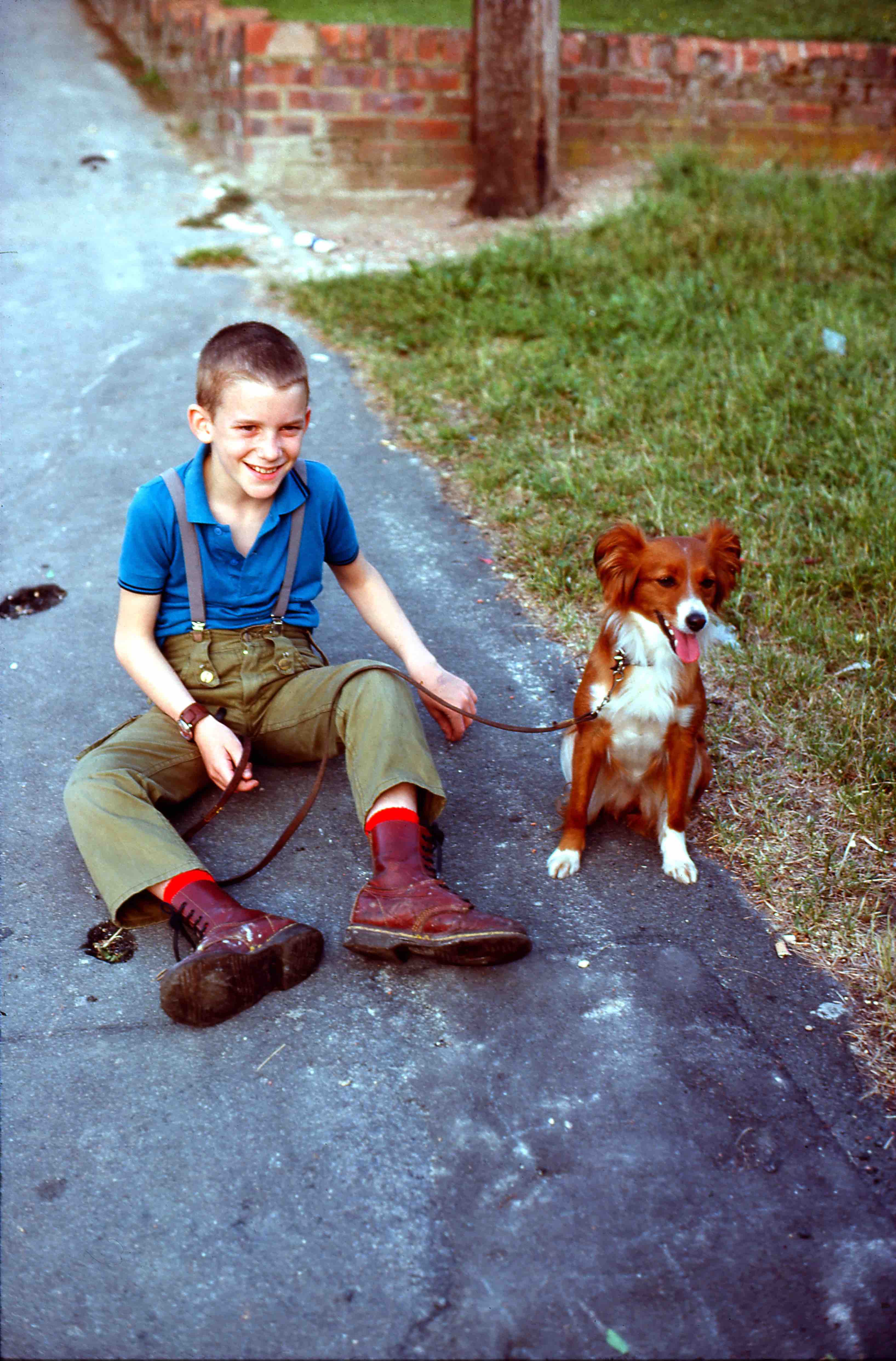 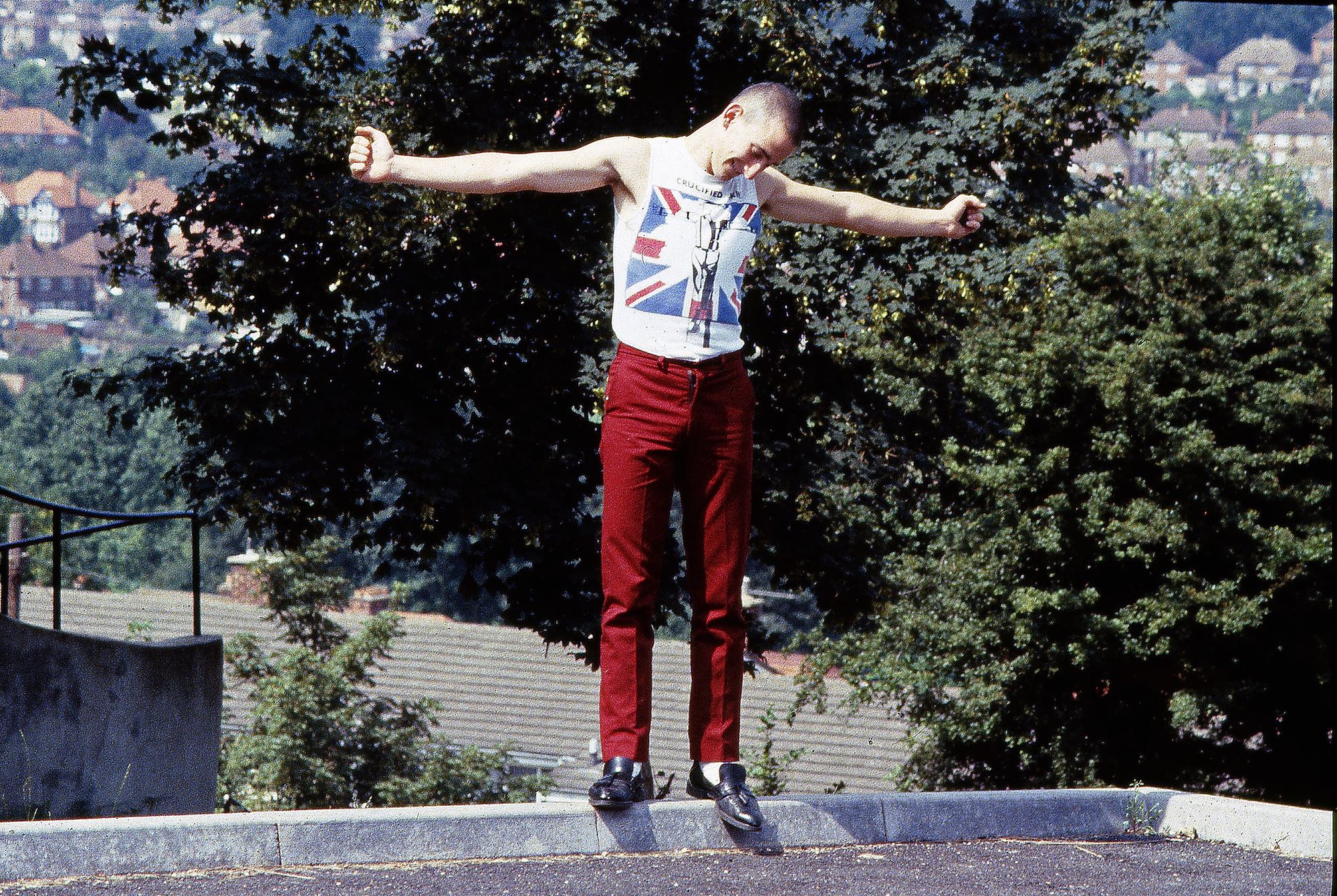 Oh! What Fun We Had is available now from Damiani.

Linkedin
RELATED ARTICLES
OTHER ARTICLES
Shaunak Sen discusses his documentary chronicling an ad hoc hospital’s efforts to protect the city’s birds of prey.
Following the release of their third album, the duo talk collaboration, family and connecting with the dead.
The campaigning charity are on a mission to increase inclusion, participation and representation of Black people in trail running.
A centuries-old tradition is offering families a way to honour the deceased, reports Arbab Ali.
After being subject to racism growing up, Kavi Pujara’s photo series allowed him to reconnect with and reimagine his hometown.
The photographer reflects on a decade which saw the rise of MTV and the flourishing of new genres.