Art & Culture / Photography / The people whose lives revolve around vinyl 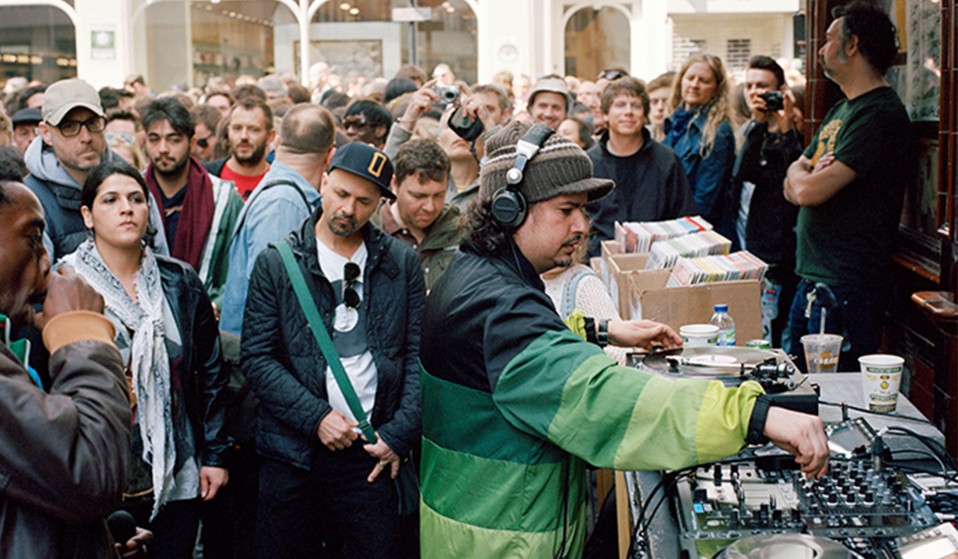 Photographer Jordan Stephens’ discovers the people at the centre of record culture around the world.

Photographer Jordan Stephens’ discovers the people at the centre of record culture around the world.

“Each person I encountered had a different relationship with vinyl,” explains photographer Jordan Stephens. “One [theme] was the tactile engagement with this format of music. They could feel it, appreciate the large artwork, and needed to engage with it by putting the needle to the record or turning it over as one side was done. It’s a physical, personal item that belongs to them, having both sentimental and financial value.” 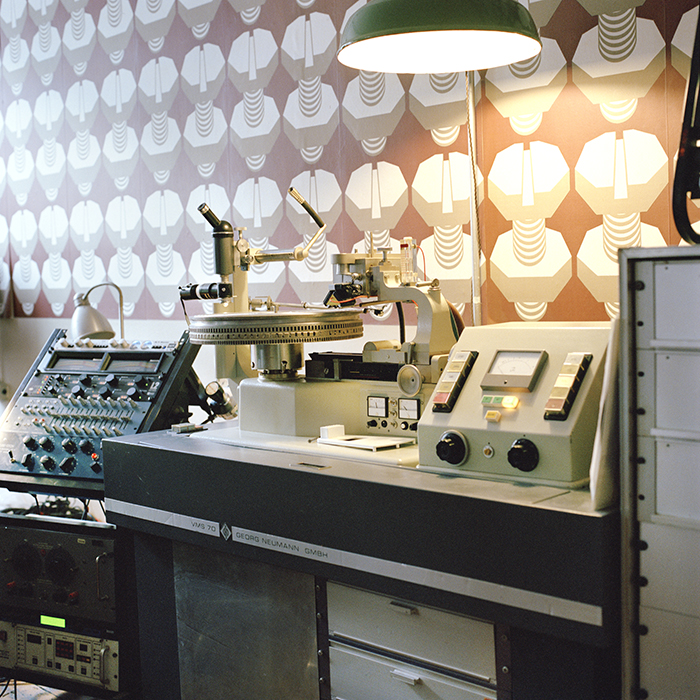 Jordan’s Vinyl Culture project gets to the heart of the peculiarly intense relationship with what most people considered a dying format until its unexpected renaissance over the last few years.

Since Columbia Records introduced the LP in 1948, vinyl has managed to outlive the numerous challengers over the decades – cassettes, CDs, minidiscs, etc. have all fallen by the wayside. 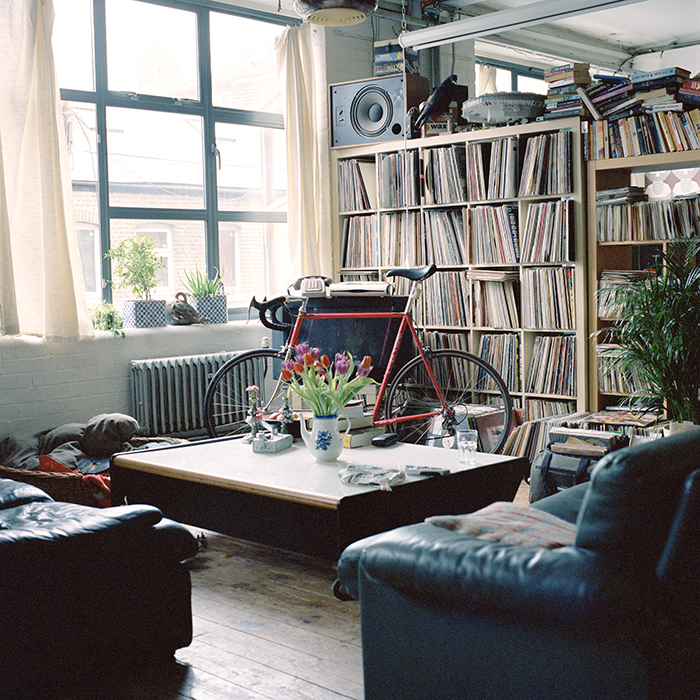 The medium has survived thanks in part to its embrace by subcultures from hip hop to reggae to house, which have helped DJs emerge as artists in their own right. A hard disk full of MP3s will never hold the same allure as a packed record bag and if you believe the purists: it just sounds better. 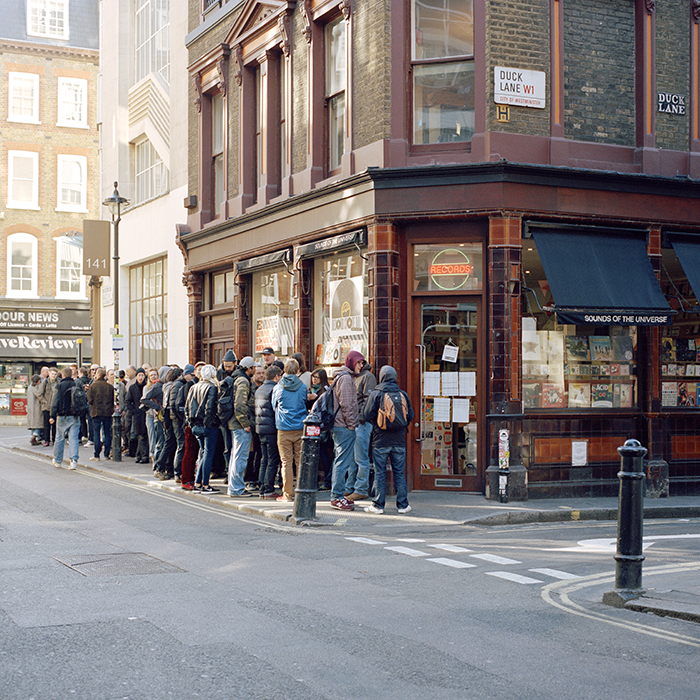 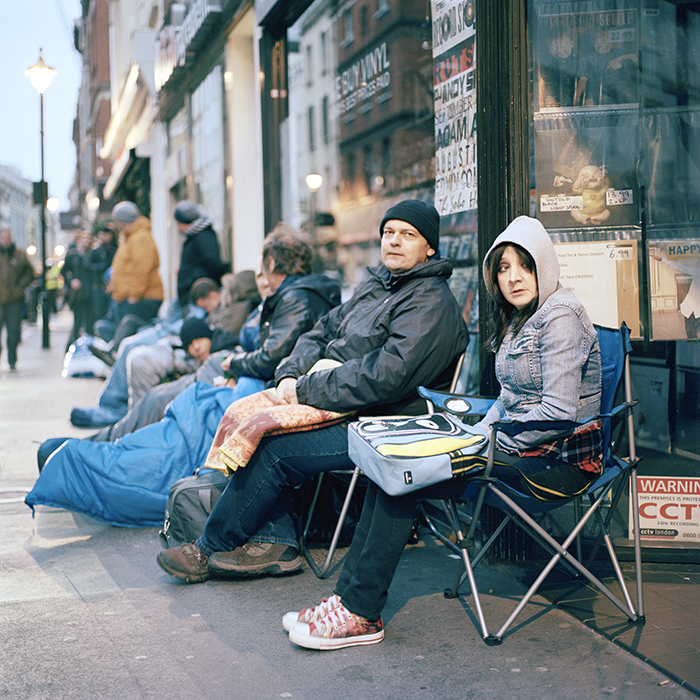 Record Store Day has emerged as a key driving force in the resurgence of vinyl and last year Jordan criss-crossed the capital to capture music fans and collectors queueing around the block to pick up the day’s special releases.

The project took him from London, around to the UK and as far as Amsterdam to meet find the collectors and stores that keep the culture alive. “I think overall I just enjoyed meeting and listening to people sharing something that they were really passionate about,” Jordan explains. “It was always special when someone let me into their home, as they were sharing a very personal space. 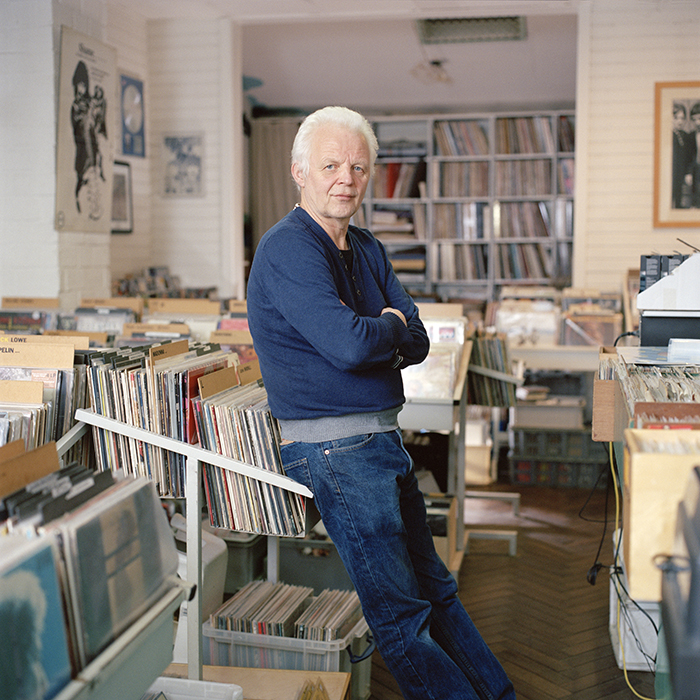 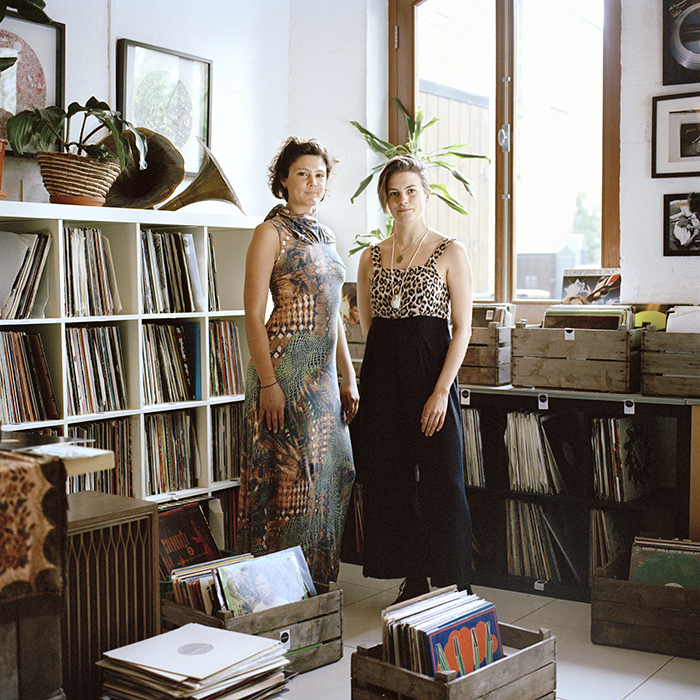 “One [moment that] stood out the most to me was the kindness of a DJ in Amsterdam called Fred Broekman, who I was introduced to by a family friend. He let me stay at this house out there and introduced me to collectors and shop owners in the city. That was a wonderful experience. There were many other kind acts by others along the way.” 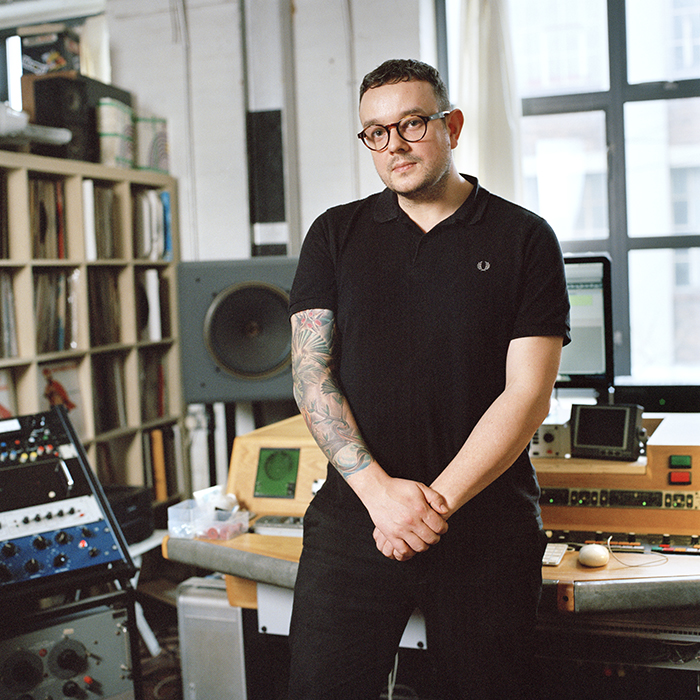 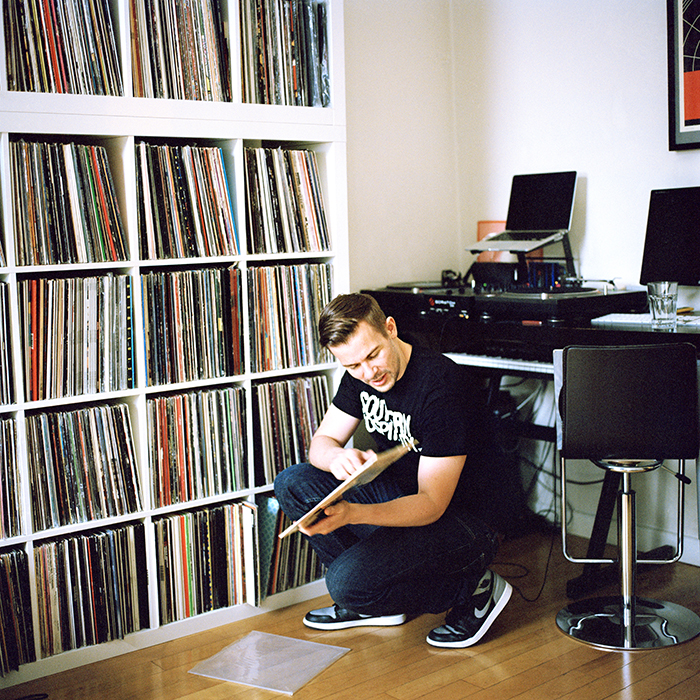 So, what are his plans for Record Store Day 2015? “I was maniacally running around last year trying to shoot it as much as I could,” Jordan explains. “I am still going this year but this time I hope to enjoy it a bit more. It has a great vibe and it’s pretty cool to see how many people come out to celebrate these independent record stores. I may bring the camera along.”

Check out more of Jordan’s work at his website.

Linkedin
RELATED ARTICLES
OTHER ARTICLES
Zsófia Sivák’s ongoing project documents the country’s tavern culture, preserving a once defining part of rural life.
Activists and campaigners are fighting back against new laws that would seriously undermine the ability to take industrial action, calling it an attack on fundamental workers' rights.
A new podcast is opening up the conversation between trans women and trans amorous men in the hope of building coalitions.
Photographer Sean Maung reflects on documenting a small town in Pennsylvania afflicted by high levels of unemployment, poverty, violence, crime, and addiction.
After a two-year hiatus and a new album, the Nigerian artist is riding high. Now, he wants to bring his alternative, genre-bending sound to the world.
A group of aid workers face prison for helping to save people fleeing their homes at sea. If they are charged, it will have a chilling effect on humanitarian efforts.