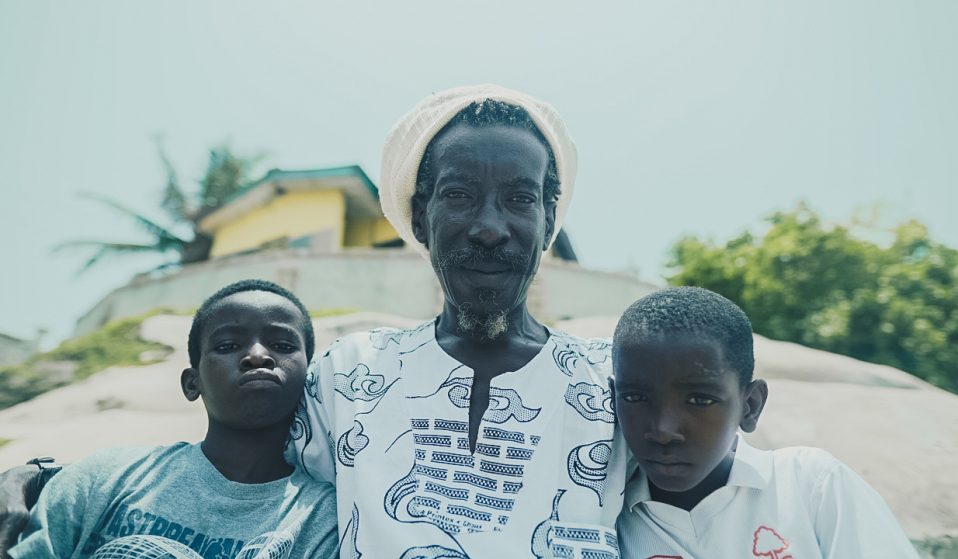 Launched in May this year, the Getty Images ARRAY Grant awards storytellers who challenge dominant narratives in their work.

Launched in May this year as a collaboration between Getty and Array Alliance, the Getty Images ARRAY Grant awards storytellers who challenge dominant narratives.

In the opening sequence of Lift Like A Girl, a woman stands over a barbell loaded with weight plates. After taking a moment to gather composure, she bends and steadies herself, before clasping her hands firmly around the bar and lifting it up onto her shoulders and over her head in one seamless movement.

The film, directed by Egyptian filmmaker Mayye Zayed, is one of four projects awarded the Getty Images ARRAY Grant, an initiative with the aim of elevating the visual narrative of underrepresented ethnic communities.

Launched in May this year as a collaboration between Getty and ARRAY Alliance – a creative collective founded by filmmaker Ava DuVernay – the grant awards each winning submission a prize of $5,000. 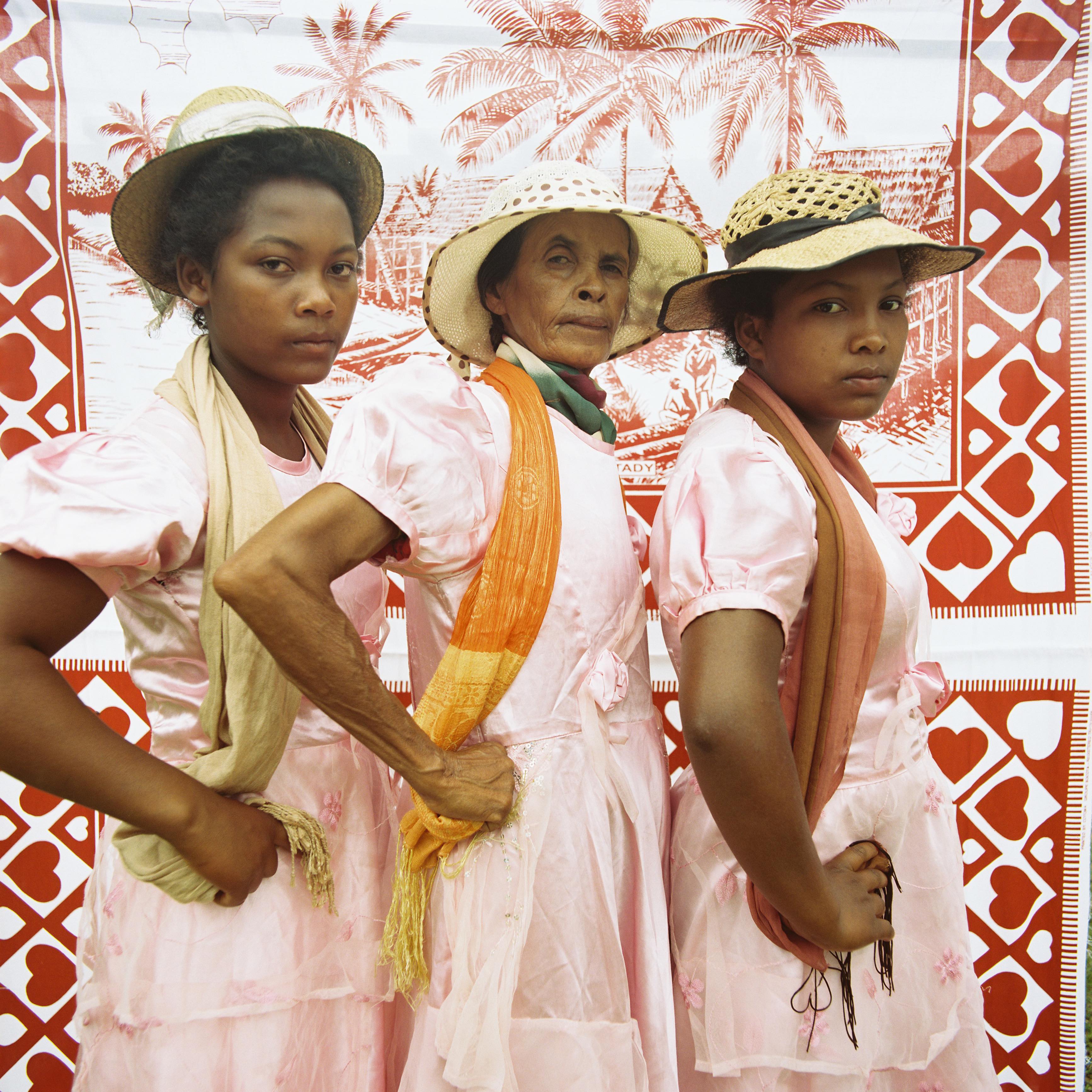 “At Getty Images we believe it is our responsibility support and enable photographers, filmmakers and content creators that are pushing the industry forward, and are especially proud to award these grants to four creatives who are challenging the visual norm and evoking new conversations,” said Andy Saunders, Senior Vice President, Creative Content.

“The creative talent, powerful storytelling and overall quality of work received through this process has been second to none.”

Fellow winners include AGYA, a film – directed by visual artist Curtis Essel – that explores the concept of fatherhood, as well as Lamba and Church of Broken Pieces, documentary photo projects courtesy of Miora Rajaonary and Shawn Theodore respectively. 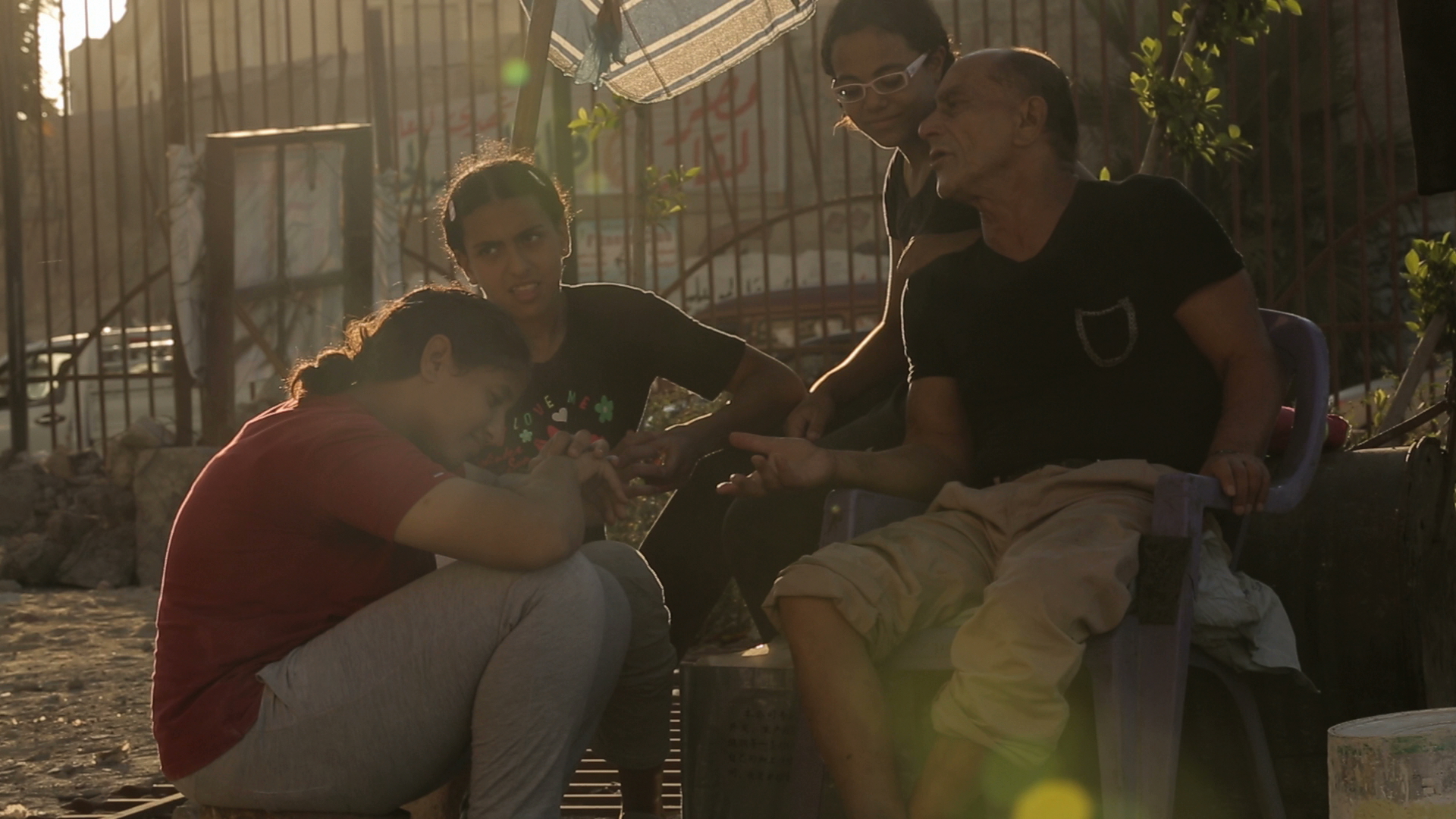 “There are underrepresented images of considerable beauty made within communities of color. Our creative collective was founded on the premise that the visions and voices of marginalized artists must be amplified,” said Mercedes Cooper, ARRAY’s Director of Marketing.

“This grant collaboration with Getty has not only fostered the discovery of talent across gender, ethnicity, religion, subject and culture, but also supported ARRAY’s continued celebration of visual work from creators around the world that reflects authentic and artful storytelling.” 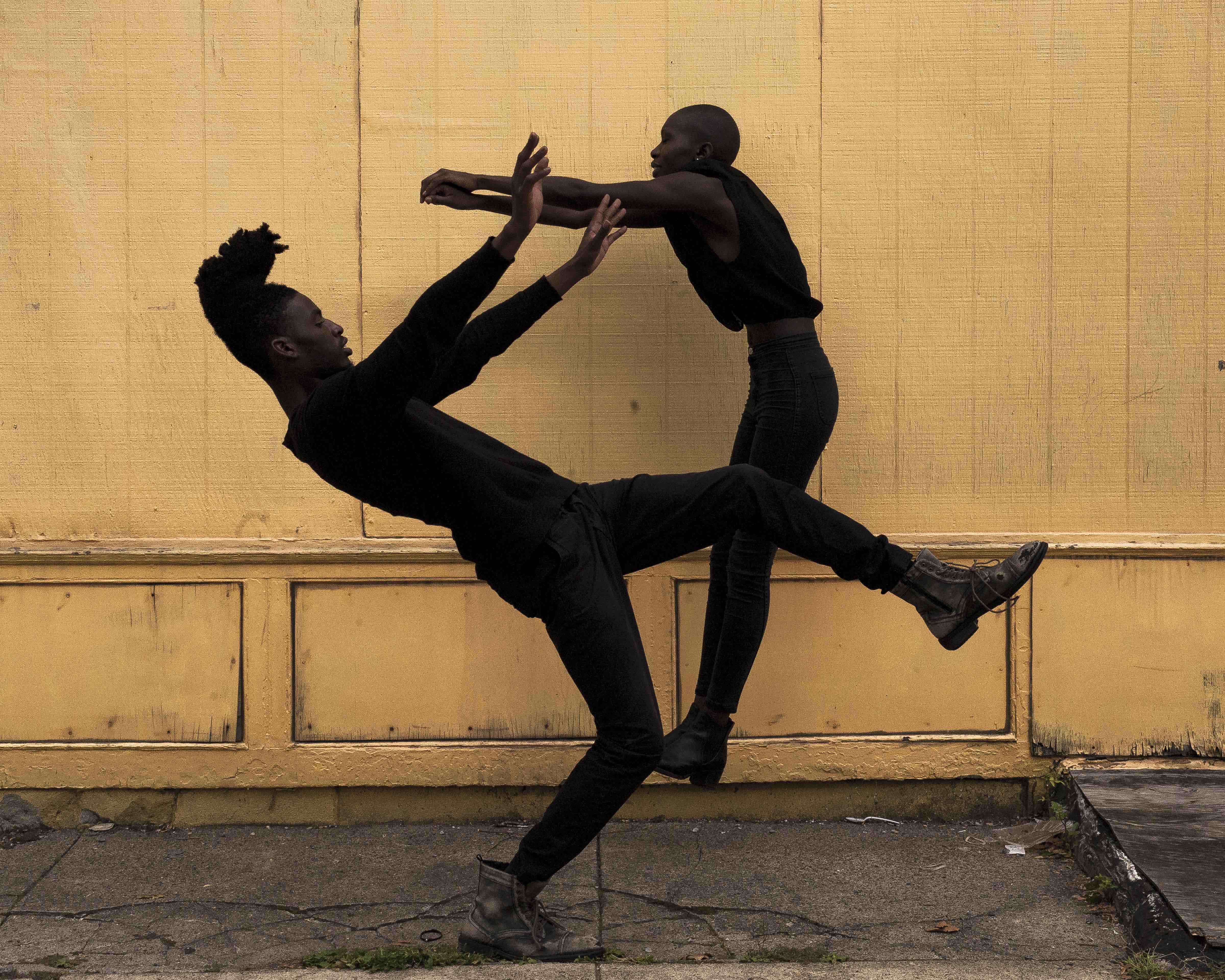 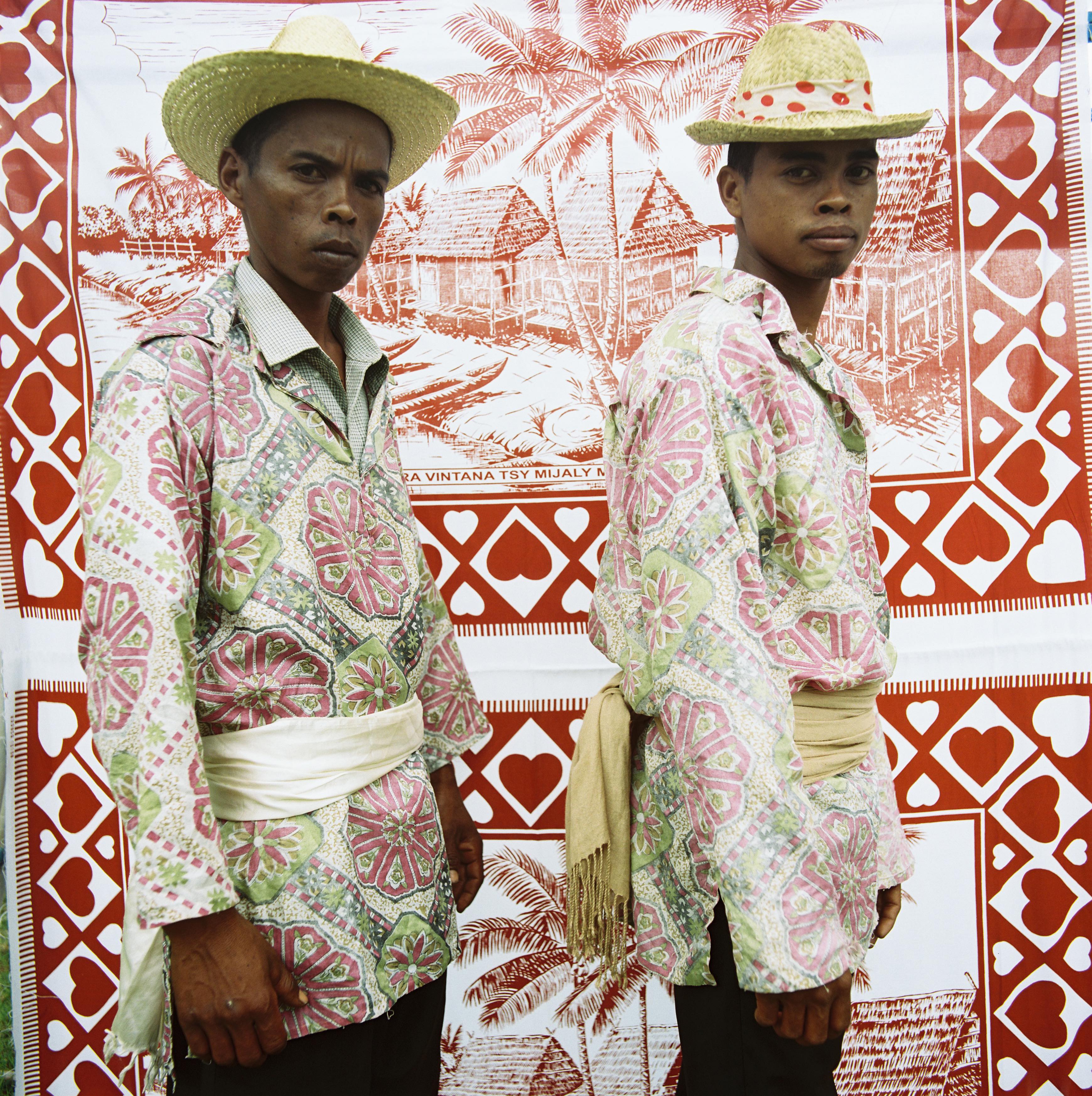 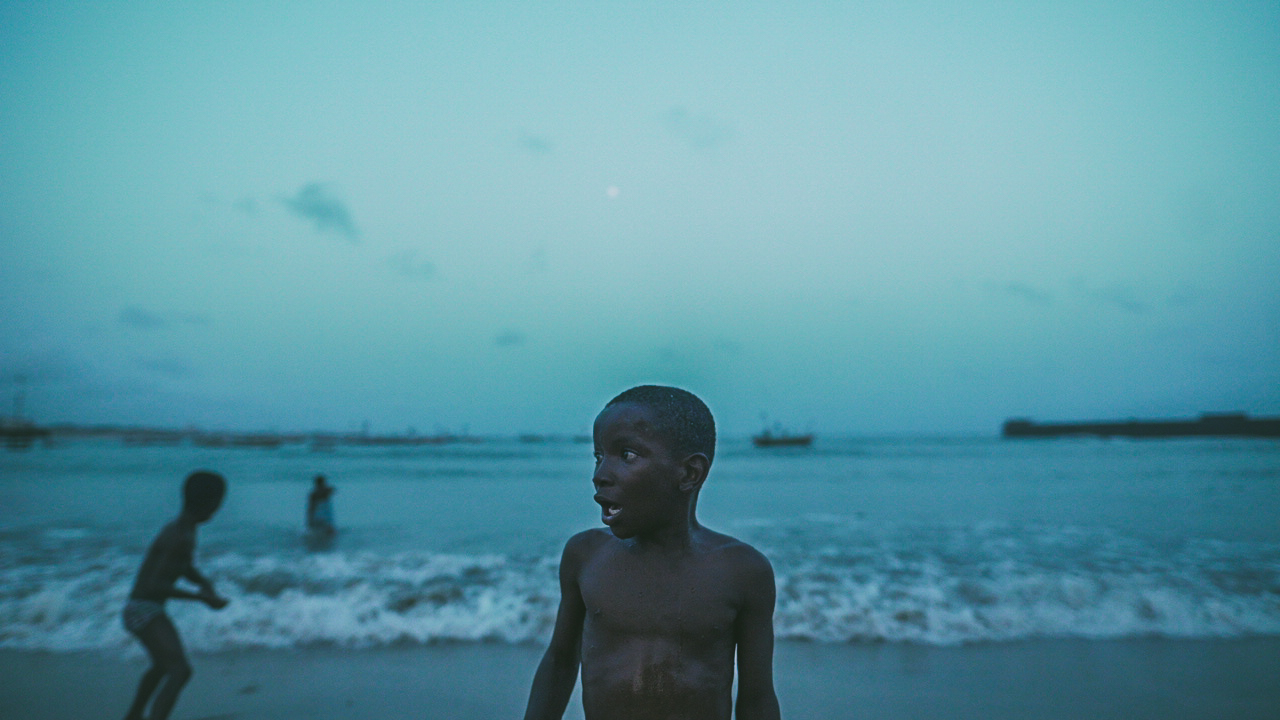 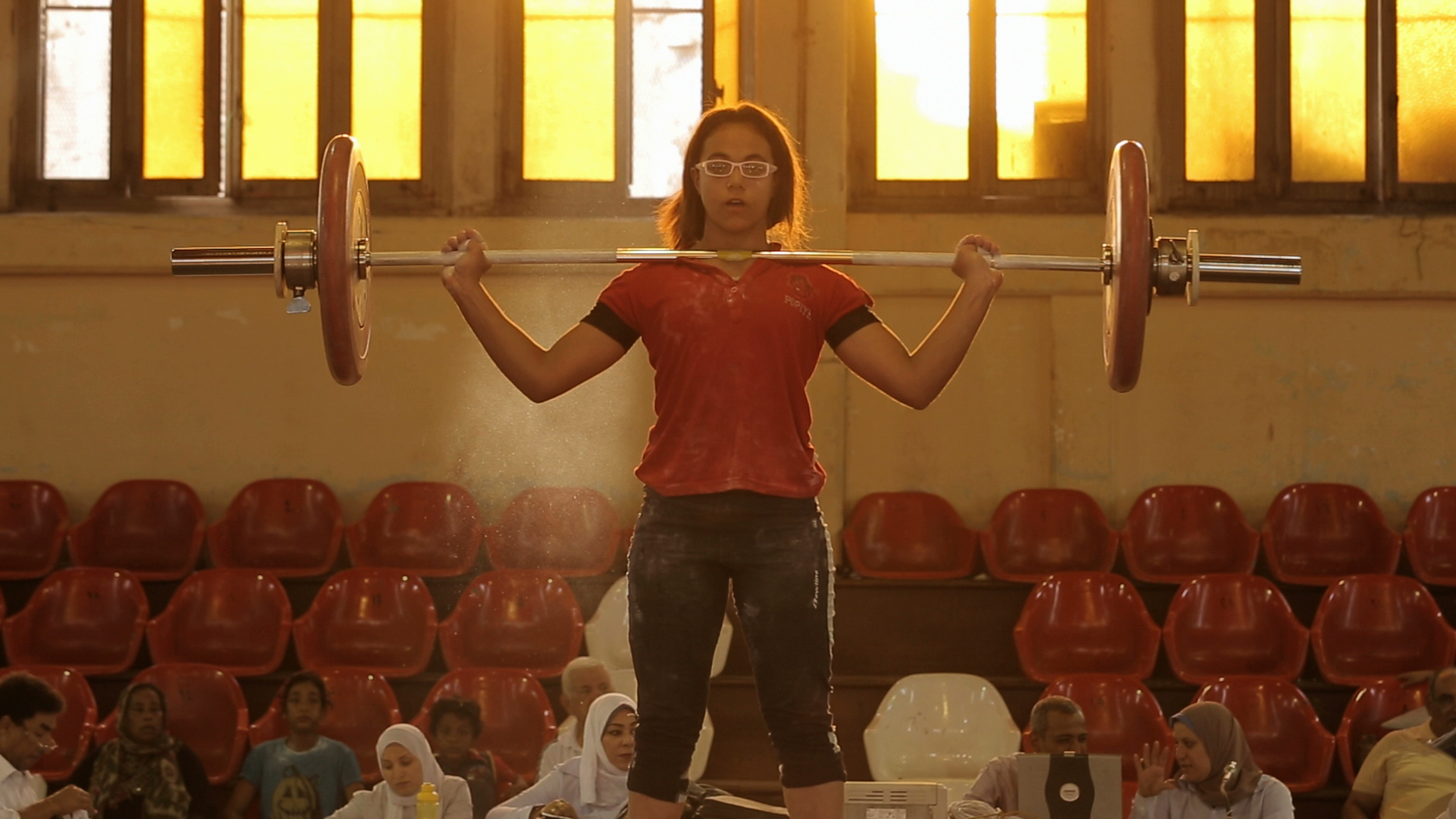 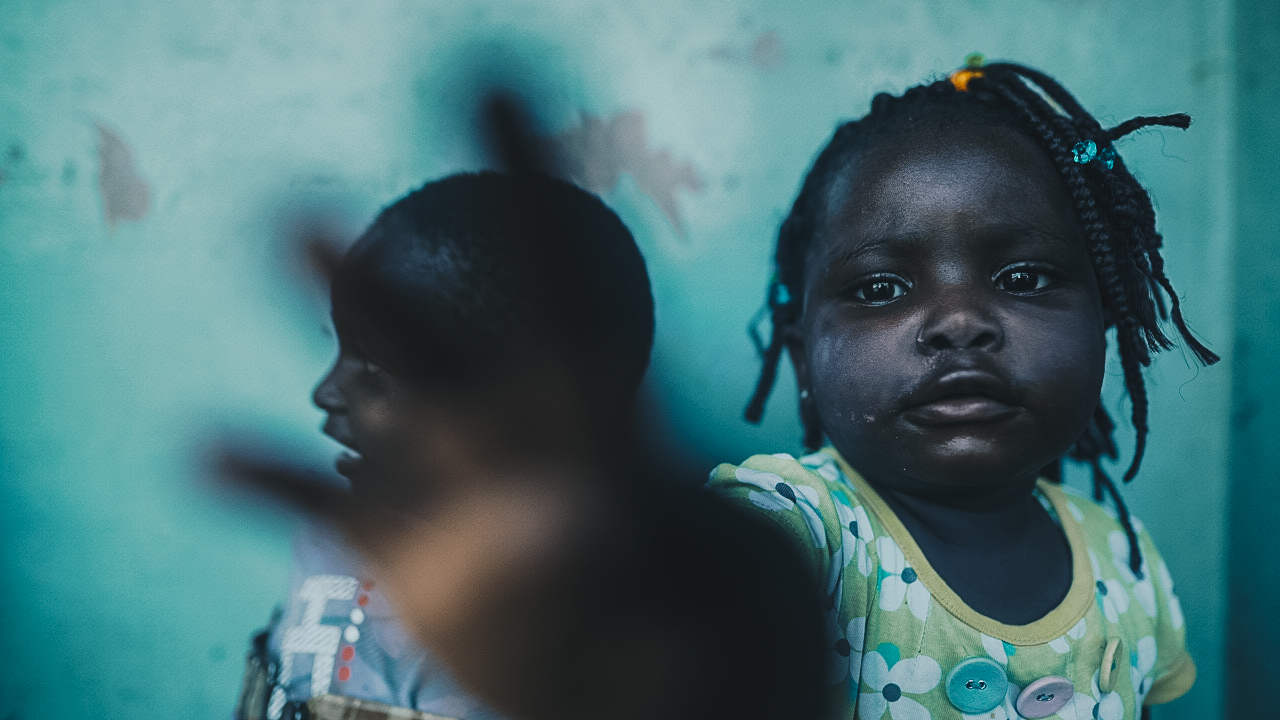 Linkedin
RELATED ARTICLES
OTHER ARTICLES
The idea that a younger generation is abandoning work has become a popular narrative online, but it doesn’t necessarily reflect reality.
Financial turmoil is pushing people who work in the sex industry into more dangerous and desperate situations as a means of survival.
In his 2008 series, the photographer pictured himself as Angela Davis, Martin Luther King Jr., Malcolm X, and other prominent figures.
Rogue landlords are exploiting young and inexperienced renters and leaving them in mental and financial turmoil, reports Niall Hignett.
Cindy Campbell recounts how her brother ushered in a new era of musical culture at a party she held in the Bronx in ‘70s.
A 37-year-old woman shares how her abortion led her to become a clinic worker, and the abuse she’s received in that role.