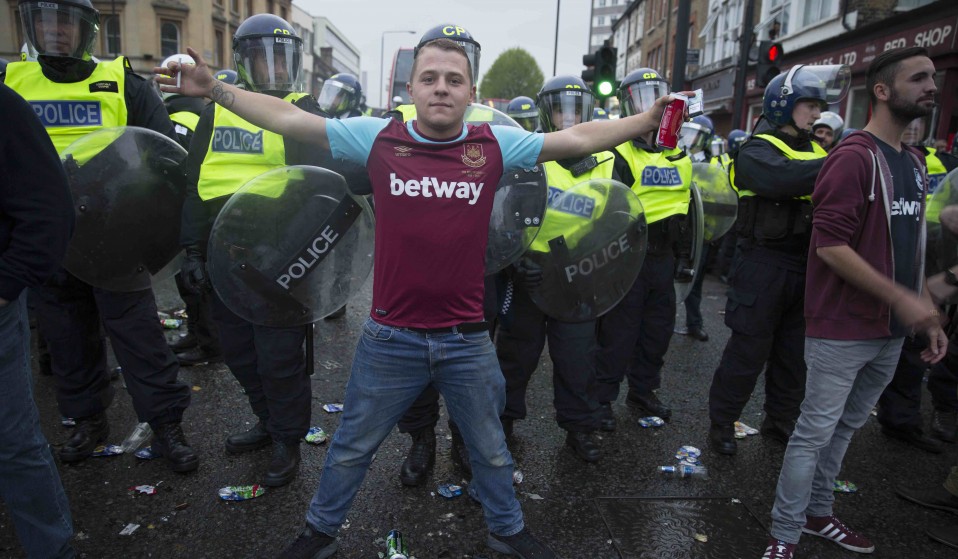 Michael Fordham was raised on the West Ham terraces. He mourns the death of its century-old ground and the working class football culture it nurtured.

Writer and photographer Michael Fordham was practically raised on the West Ham terraces. His zine ‘Over There’ mourns the death of its century-old ground and the working class football culture it nurtured - before gentrification won out and the club moved to its new home at Stratford’s Olympic Park.

For better or worse we spent so much of our youth over there.

We watched it become something it never was. And without noticing it we became part of that change ourselves. It was about football. And it was much more than that. You found out about who you were over there. It was as much about identity and dressing devilishly than about what happened on the pitch. It was who you were. And if you weren’t that you were something else. That was important. Especially when you were sixteen years old and it was 1984. 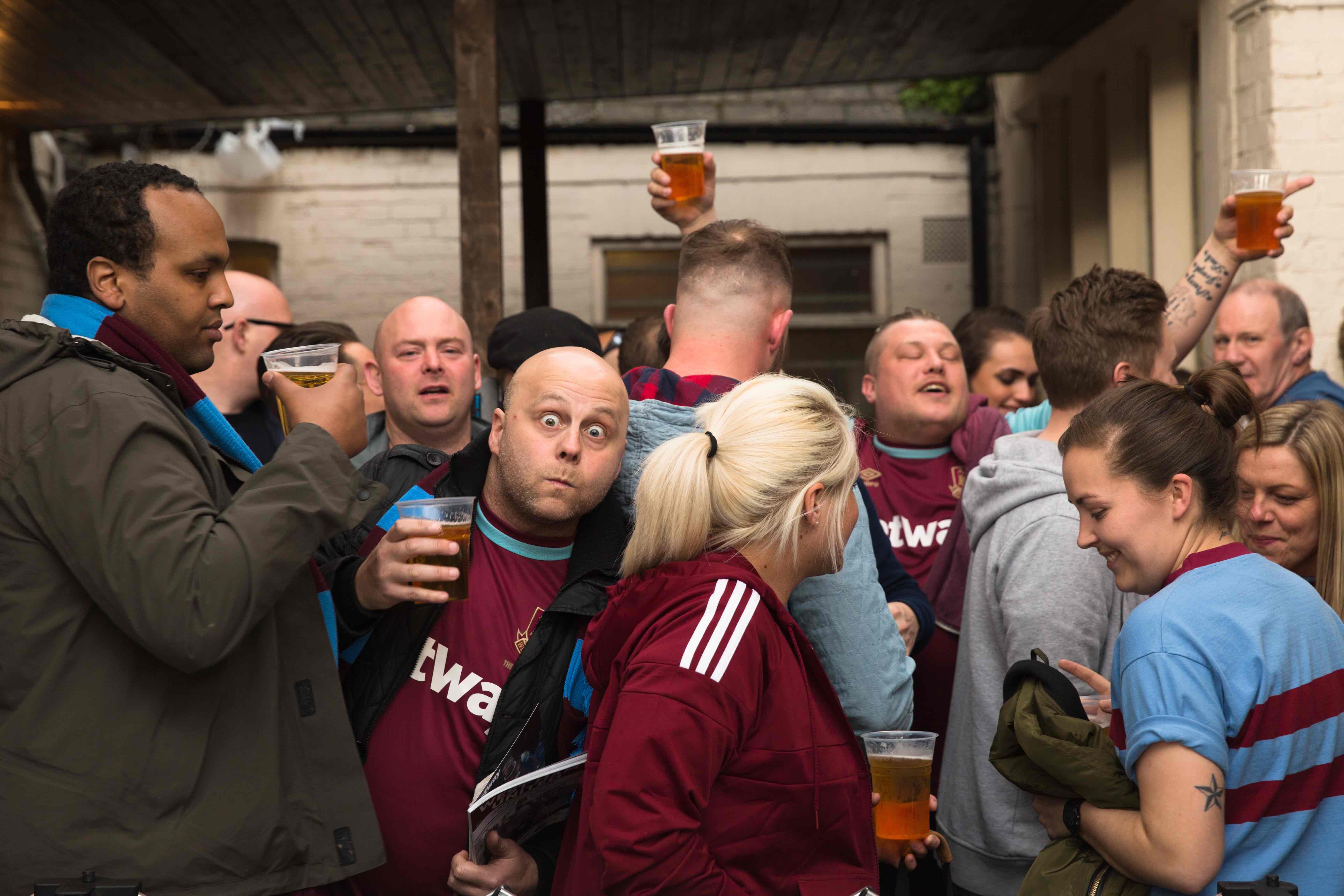 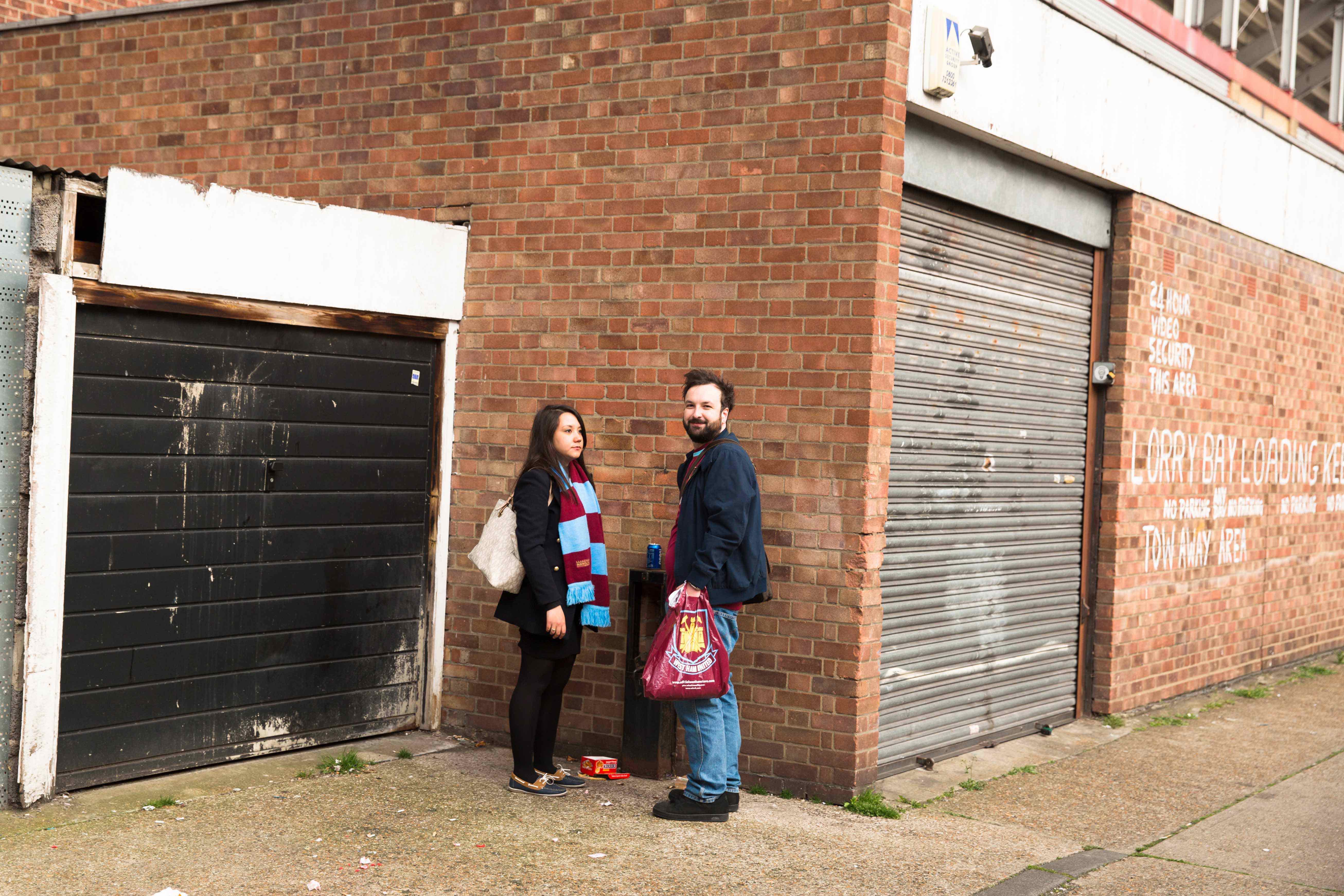 There was something about Upton Park – something about the angles of the paving stones; something about the cut of the pointing; something ramshackle, improvised, unruly. The manor reflected perfectly the character of West Ham United Football Club. It was tinged with same sense of ragged swagger. That’s what we identified with. It wasn’t all about the legends of Moore, Hurst, Bonds, Brooking and McAvennie (peace be upon them). It was more about the light and shade of an East End Saturday – the way that at sunset the terraces off Green Street and the Barking Road looked beautiful and melancholy. Especially if we’d lost. And we often had. 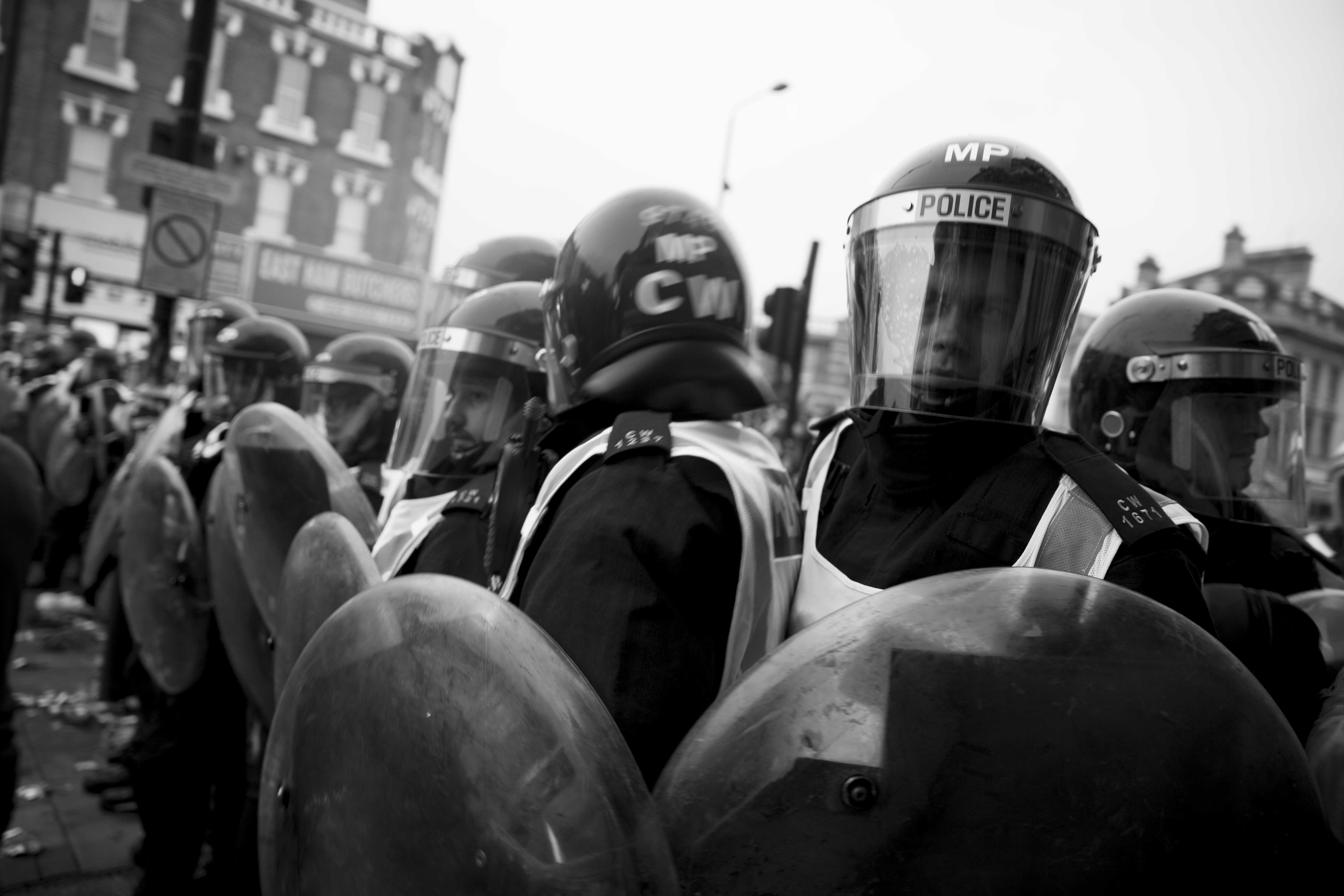 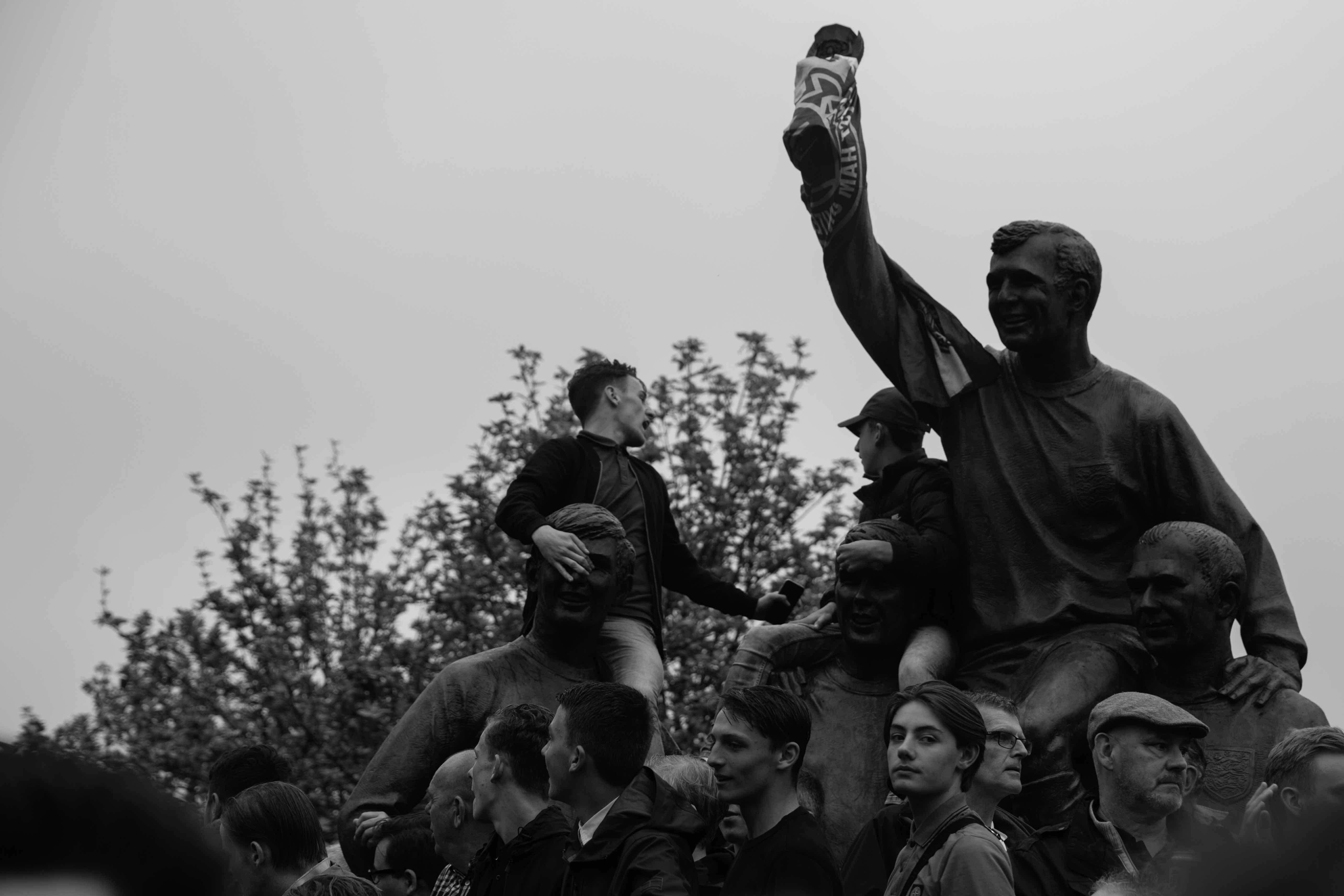 It was all about the smells too. The tangy saltiness of the onions and the burgers and the horse shit and the sticky lager on the carpets of the boozers. It was about the laughter and bowl and the buzz of an away day. It was about taking the piss out of the coppers and slagging off the opposition. It was all about the milling about and the running and the coming and going and how your weekend could be defined by what happened on those terraces, which train you ended up on, and whether or not the northern coppers really hated you. 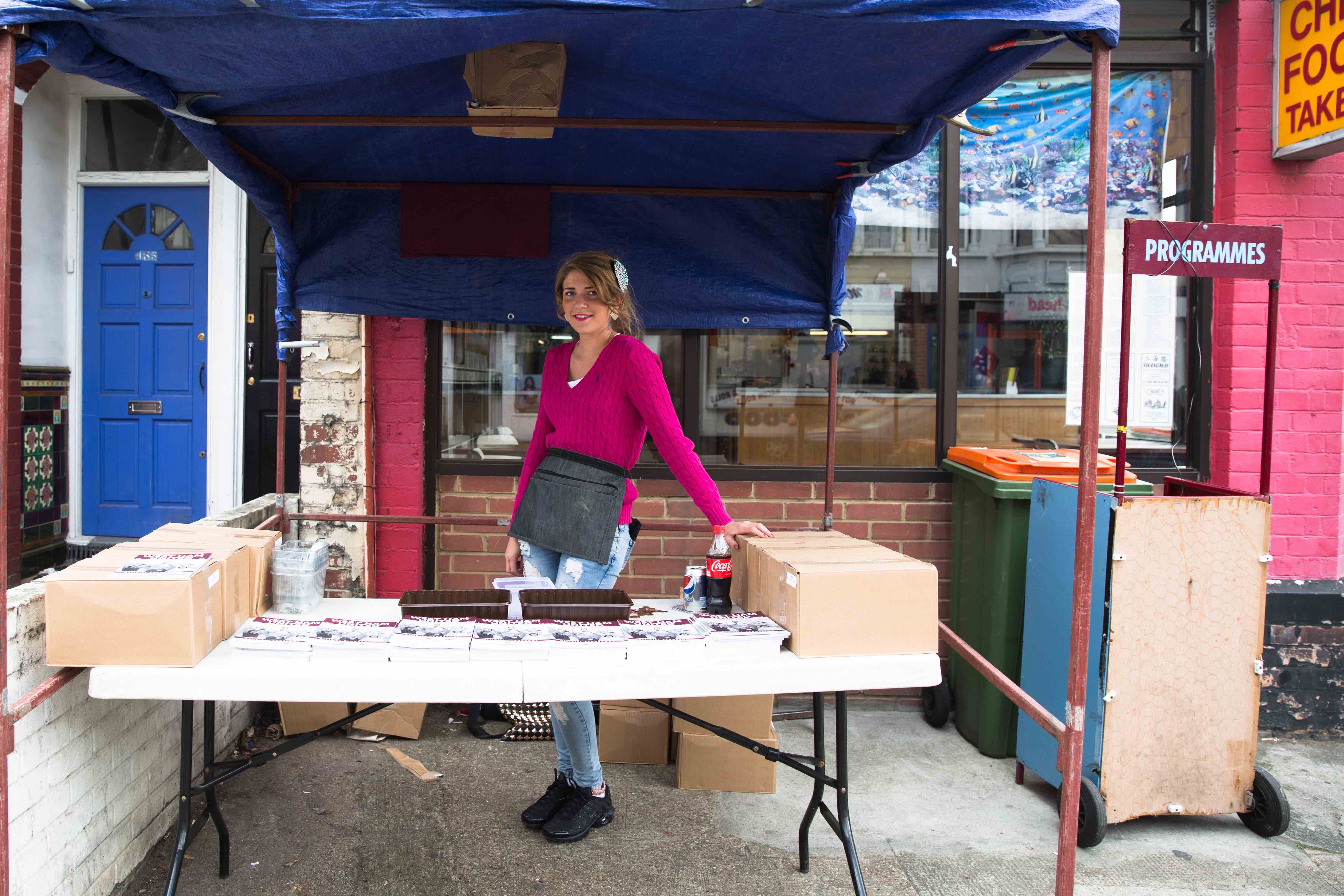 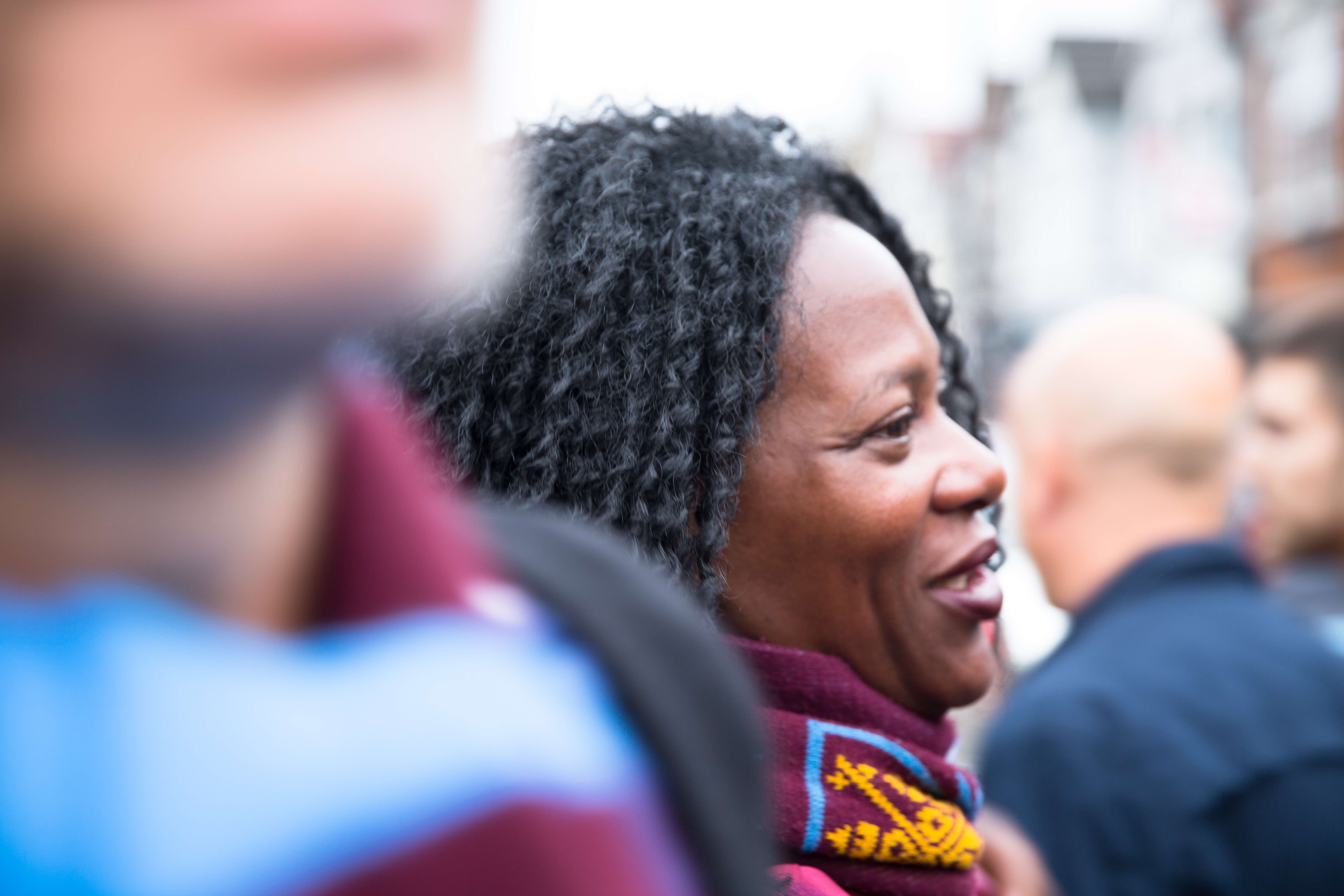 How many times did you slog home, changing trains at Mile End listening to the scores on someone else’s radio? How many times were you treated like shit by some constabulary or other, herded on to some unheated milk train or other, some eighteen stone scaffolder from Basildon passed out pissed on you, reeking of Embassy No 9 and Hofmeister? How many times did you remember that you must remember to do something else with your Saturdays? But then you forgot. You always did. 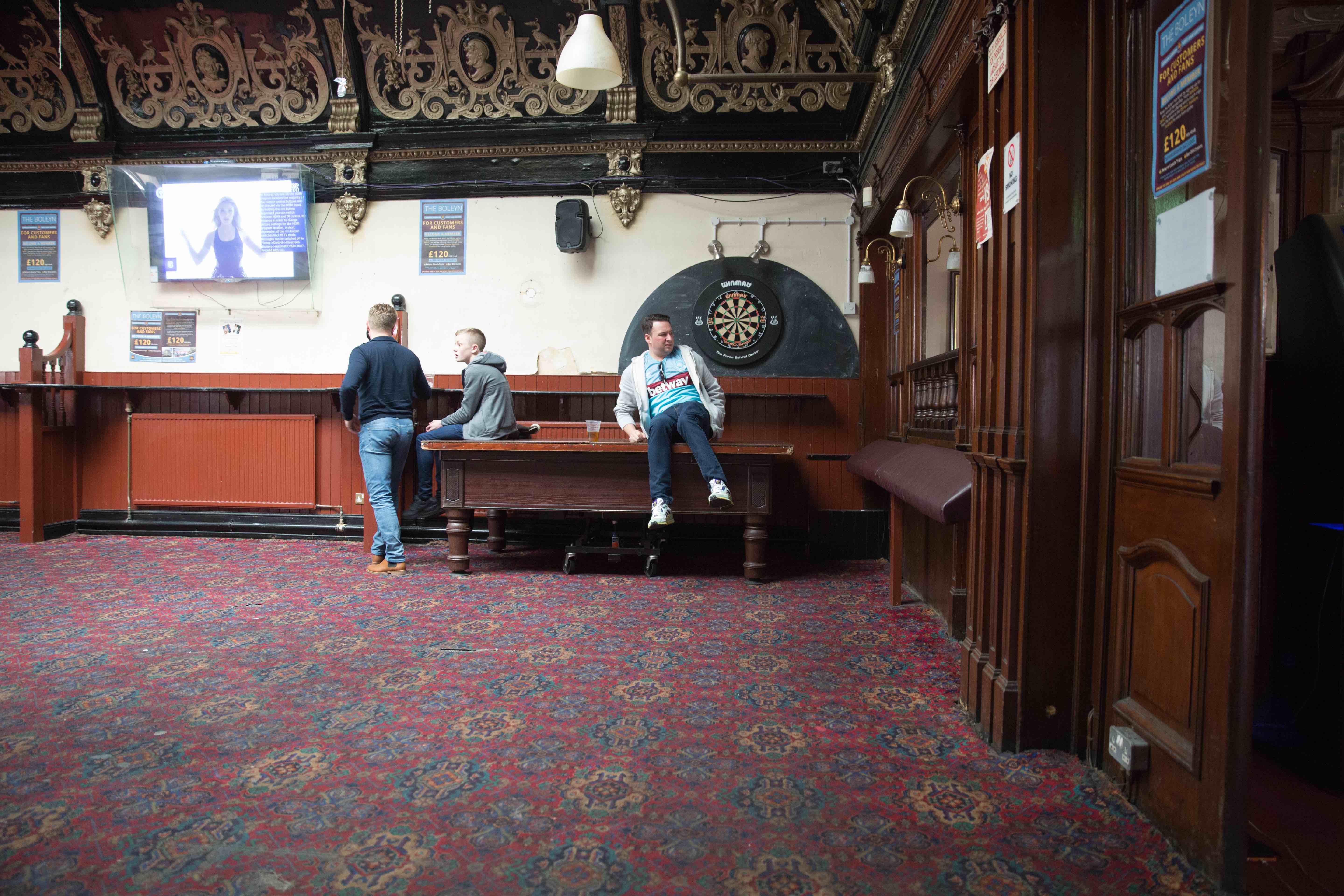 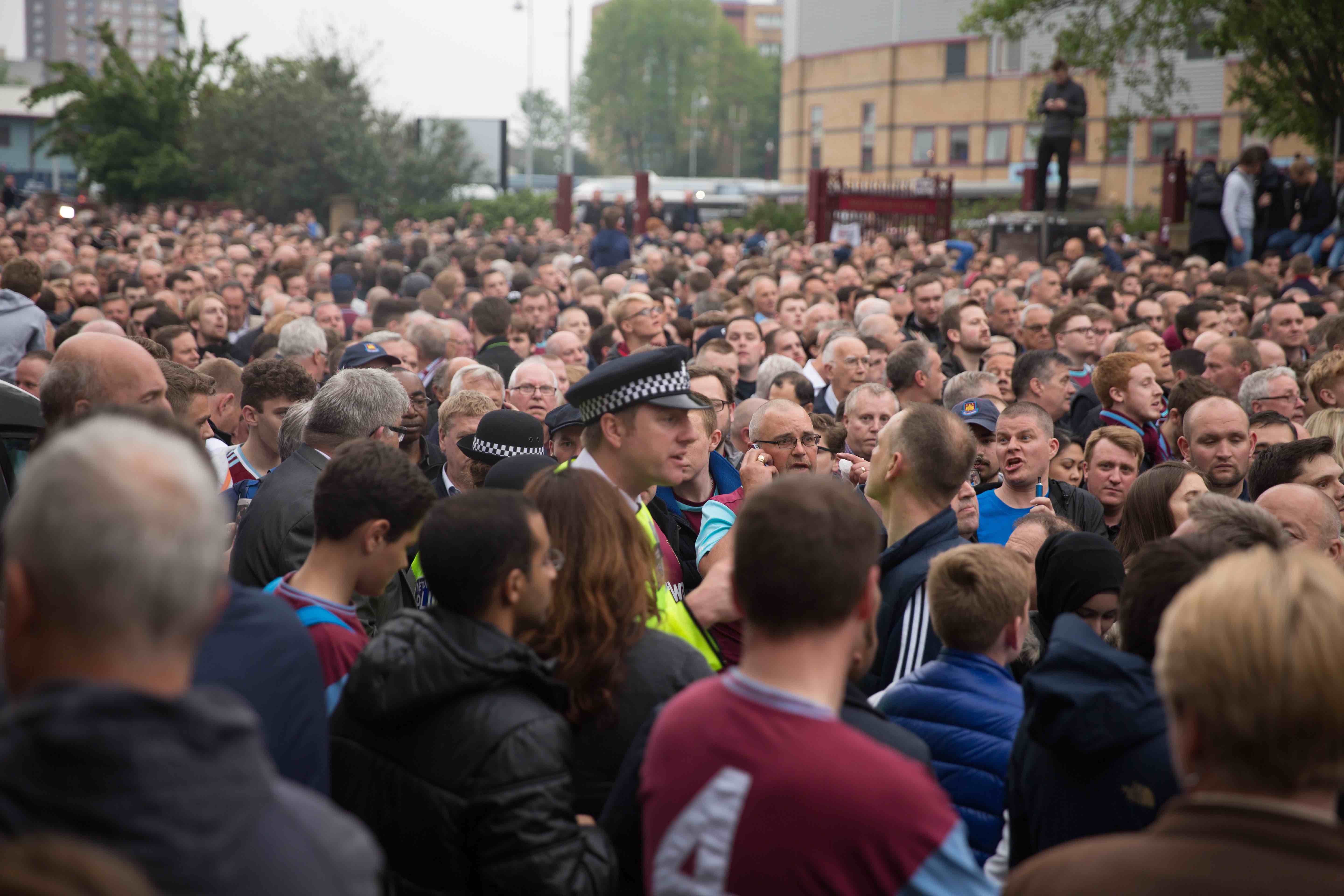 Over There: The Last Day at the Boleyn is the first in a series of hand made little books about football from the perspective of East London. The first edition documents the last day at the ancestral home of West Ham United: Upton Park and the Boleyn Ground.

Linkedin
RELATED ARTICLES
OTHER ARTICLES
A new film from Berghaus traces the story of Adam Raja, who left behind a turbulent upbringing to discover the healing power of climbing.
A new podcast is opening up the conversation between trans women and trans amorous men in the hope of building coalitions.
Campaigners reflect on what the supreme court’s decision to allow buffer zones in NI means for the future of reproductive rights in the UK.
The pro skateboarder withdrew from the 2020 Olympic Games so he could come out as trans. Now, he’s hoping to encourage others to live as their authentic selves – within the sport and beyond.
Mass crustacean die-offs in the North East have led a community of fishermen to take action to save their seas.
Zsófia Sivák’s ongoing project documents the country’s tavern culture, preserving a once defining part of rural life.