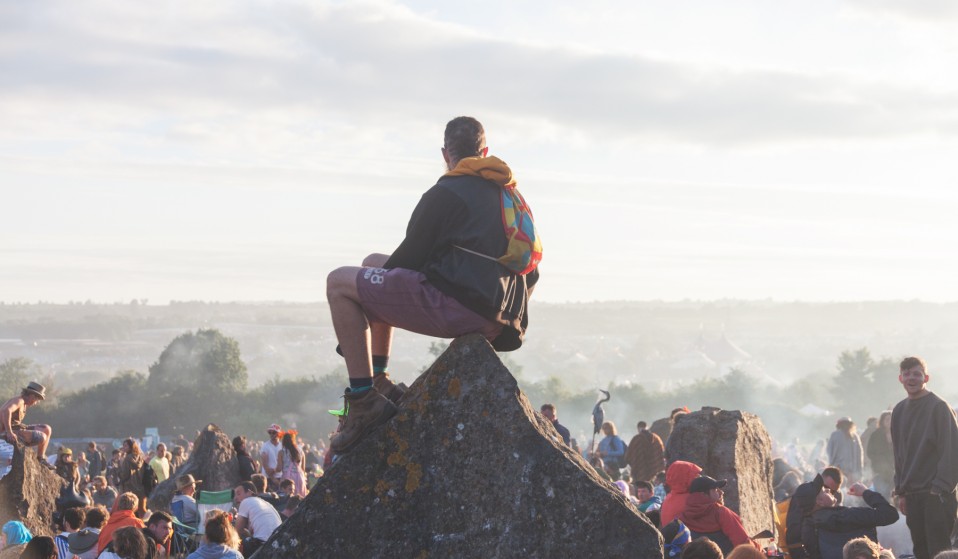 Photographer Bekky Lonsdale captures the atmosphere at the summer's most celebrated festival.

Photographer Bekky Lonsdale captures the atmosphere at the summer's most celebrated festival.

It’s hard to describe Glastonbury to those who have never been to the festival before. Deep in the Somerset countryside, nestled in the valley of Worthy Farm, hundreds of thousands flock every year to the world’s most celebrated musical gathering. 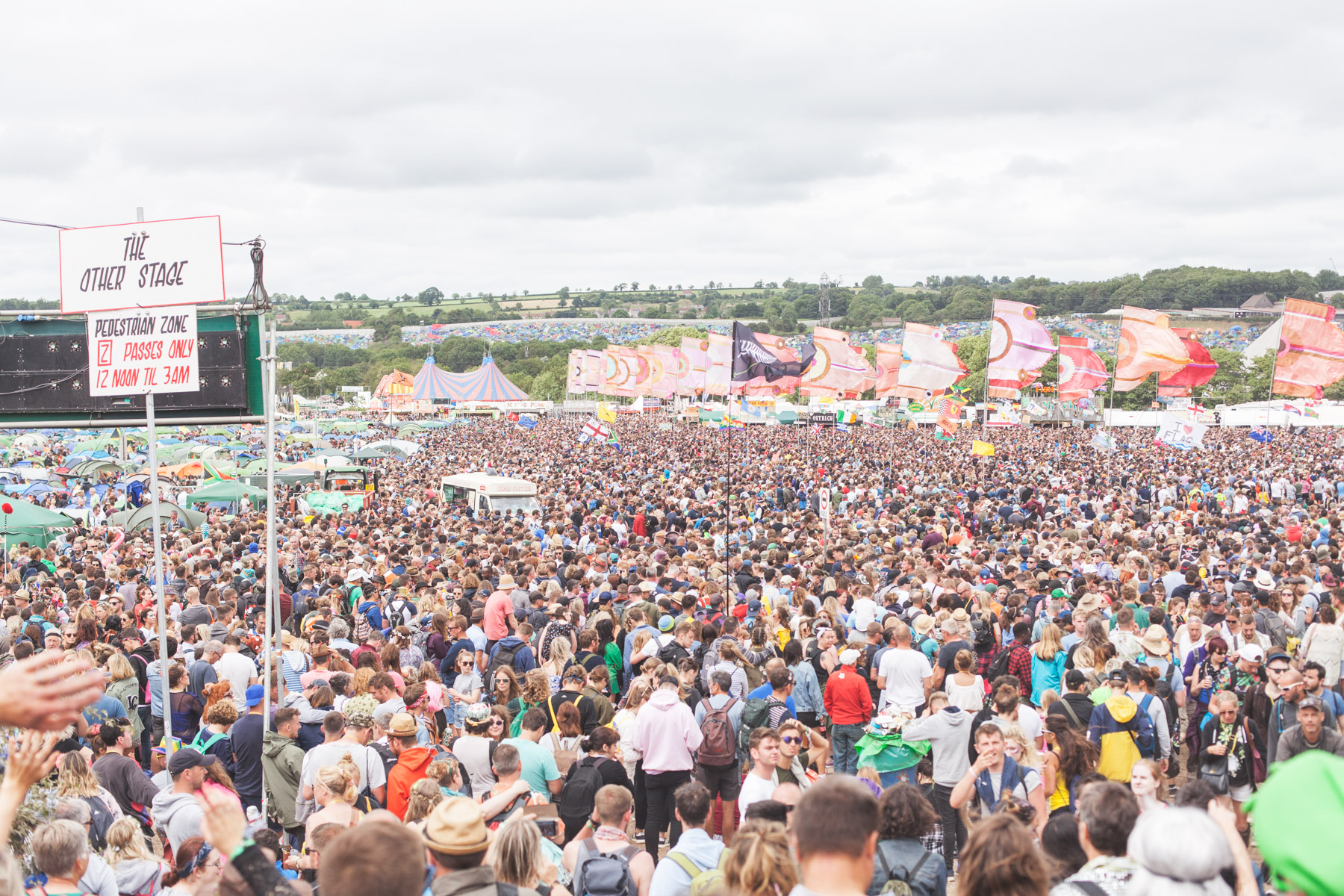 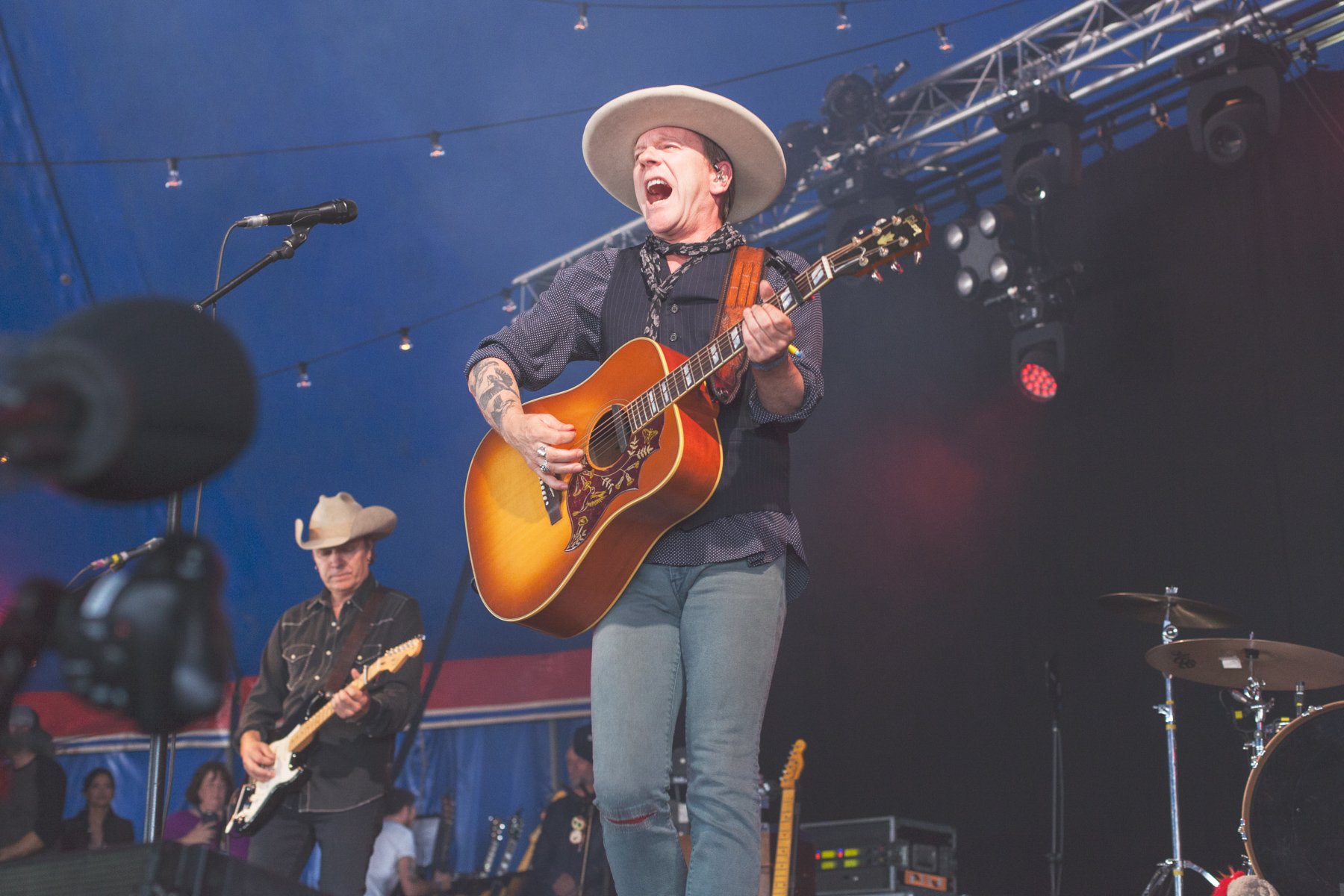 With performances from Solange, Radiohead, The Foo Fighters and The Killers taking centre stage at this year’s event, alongside standout sets from Chic, Justice and Mykki Blanco, there was no shortage of musical legends past and present taking to the stage. Huck caught up with Labour Shadow Chancellor John McDonnell after Jeremy Corbyn’s headline speech on the infamous Pyramid Stage, and partied hard to celebrate ten years of radical creative community at the late night Block9 field. (Keep your eyes peeled tomorrow for this and more…).

But for now though, as hangovers finally kick in, here’s to another year of performances, protest and partying at Glastonbury. We sent Bekky Lonsdale to soak up the atmosphere. 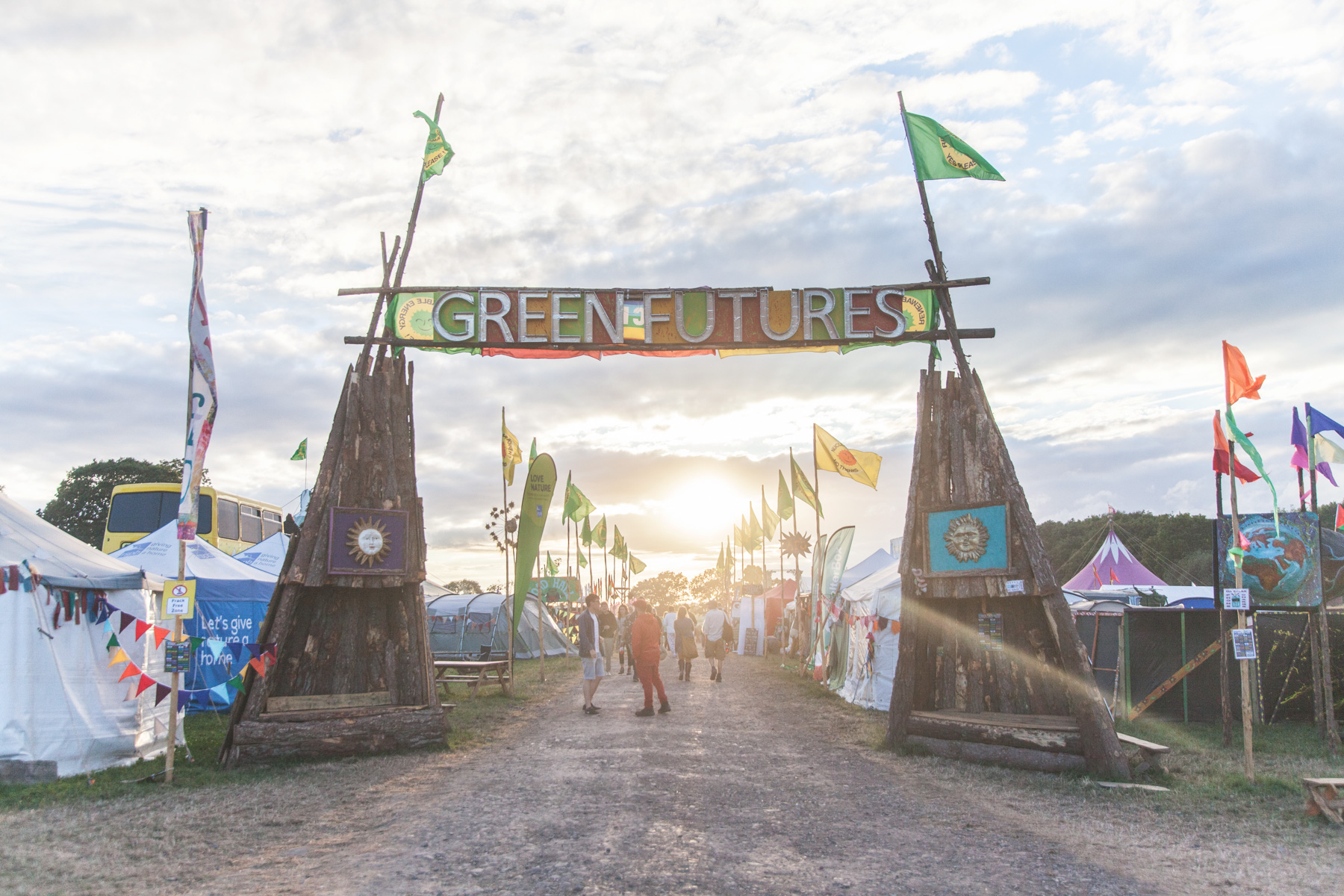 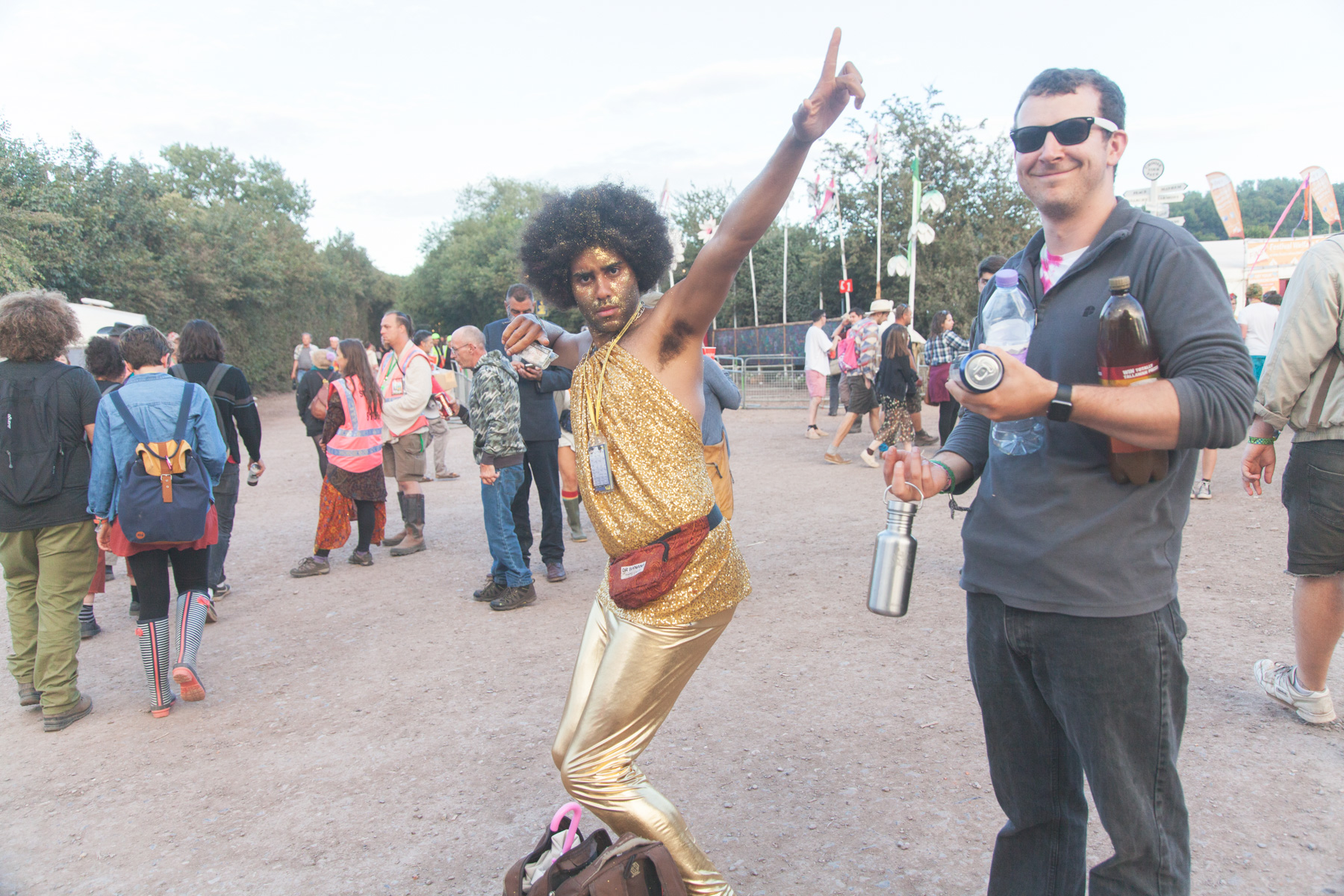 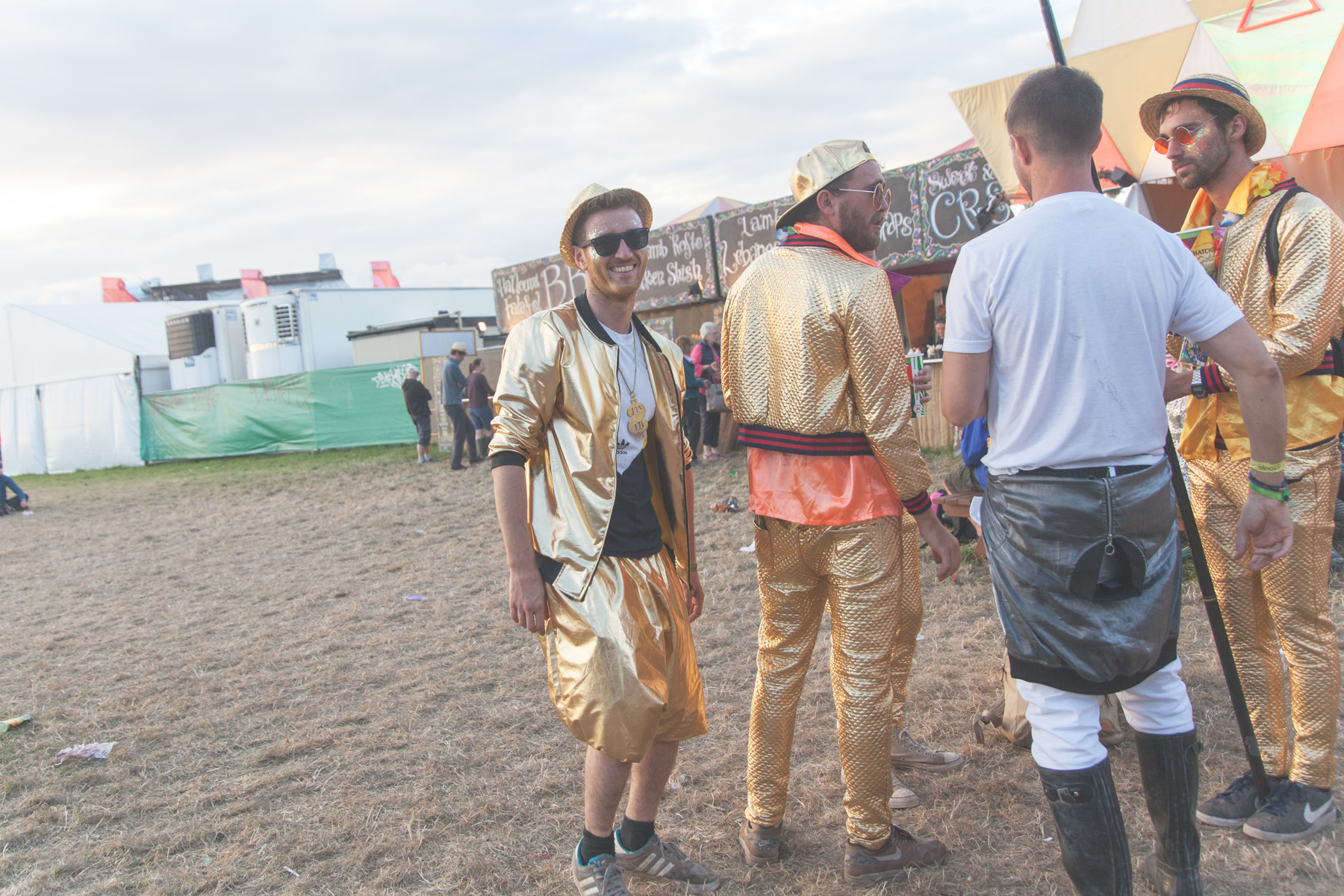 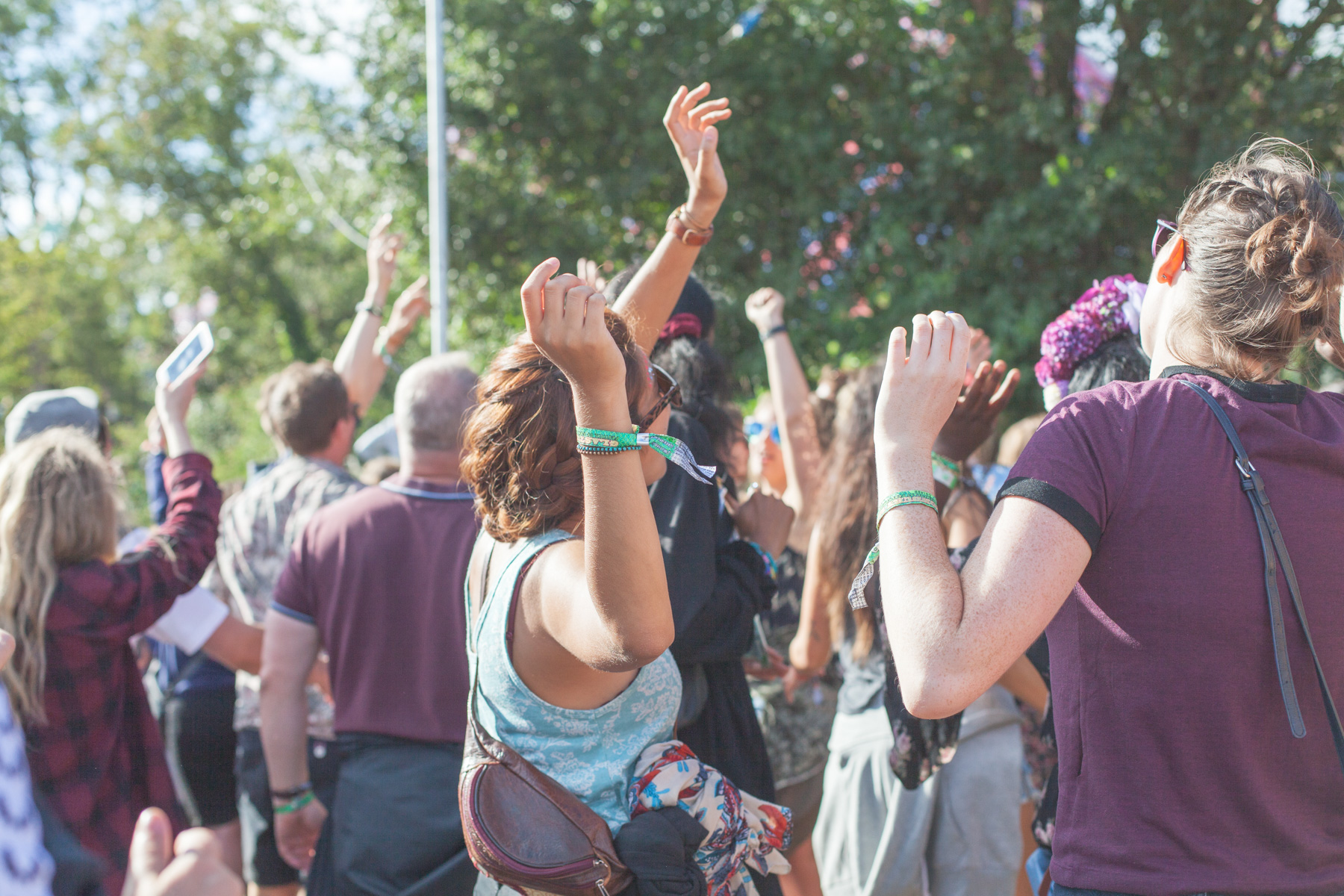 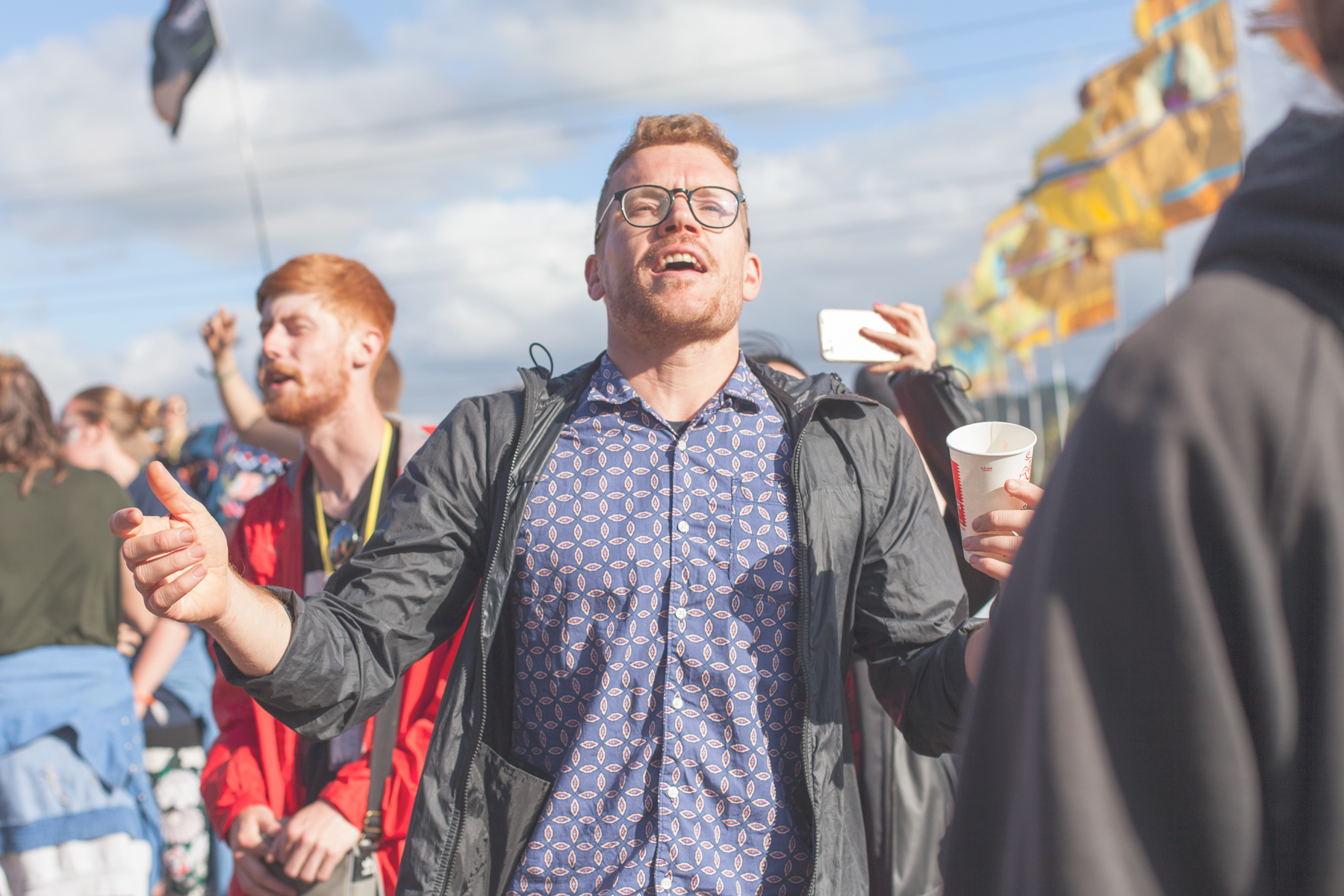 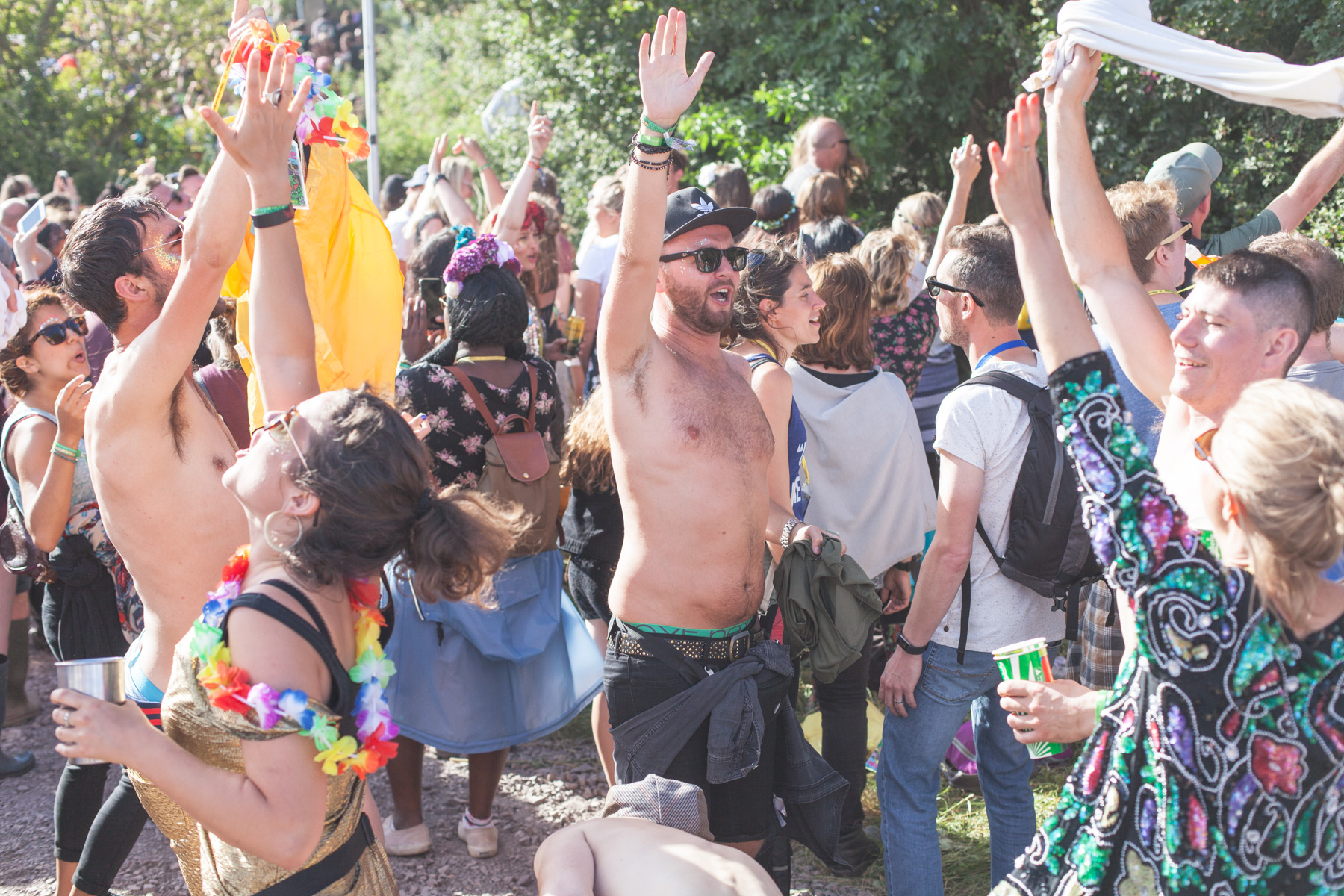 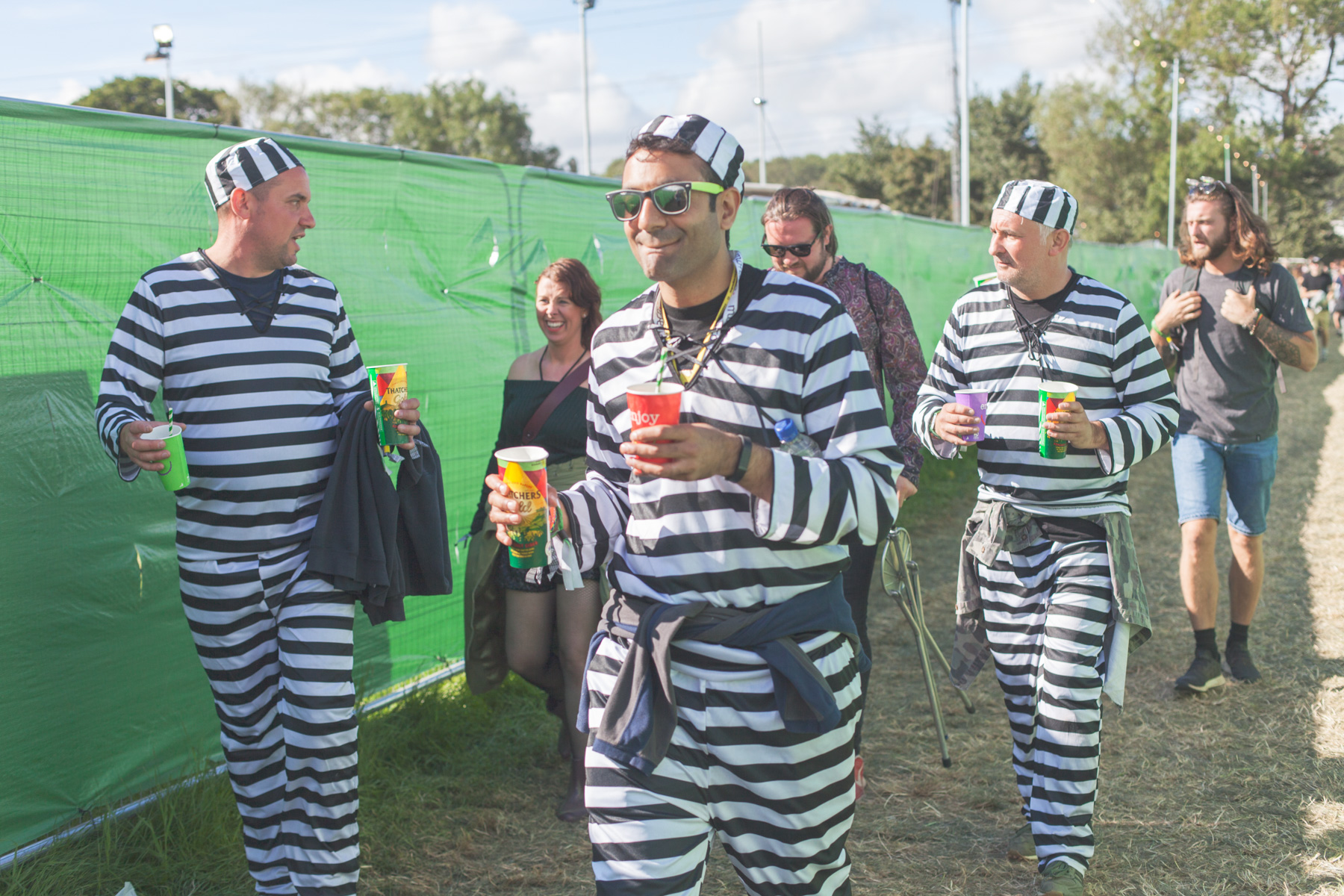 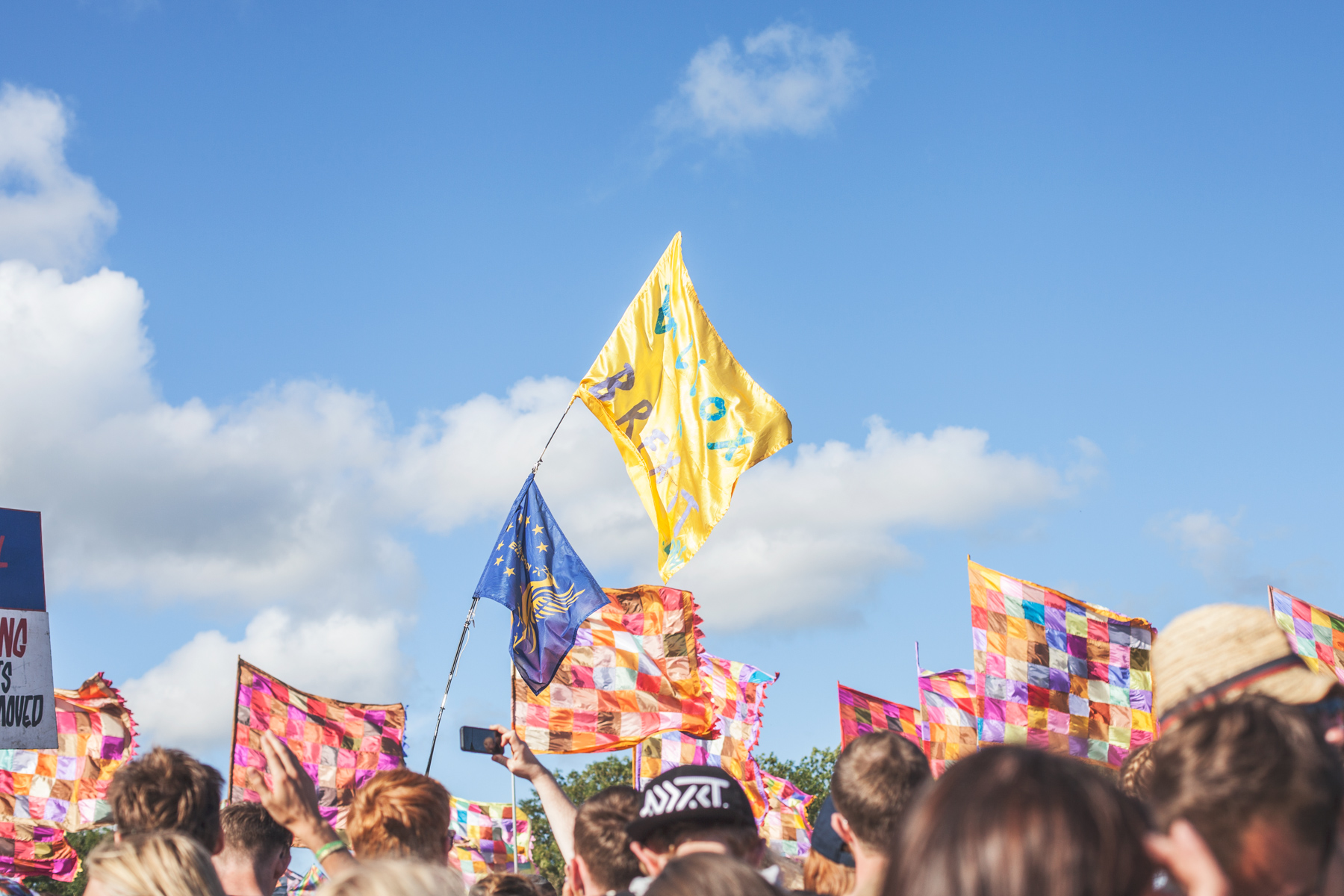 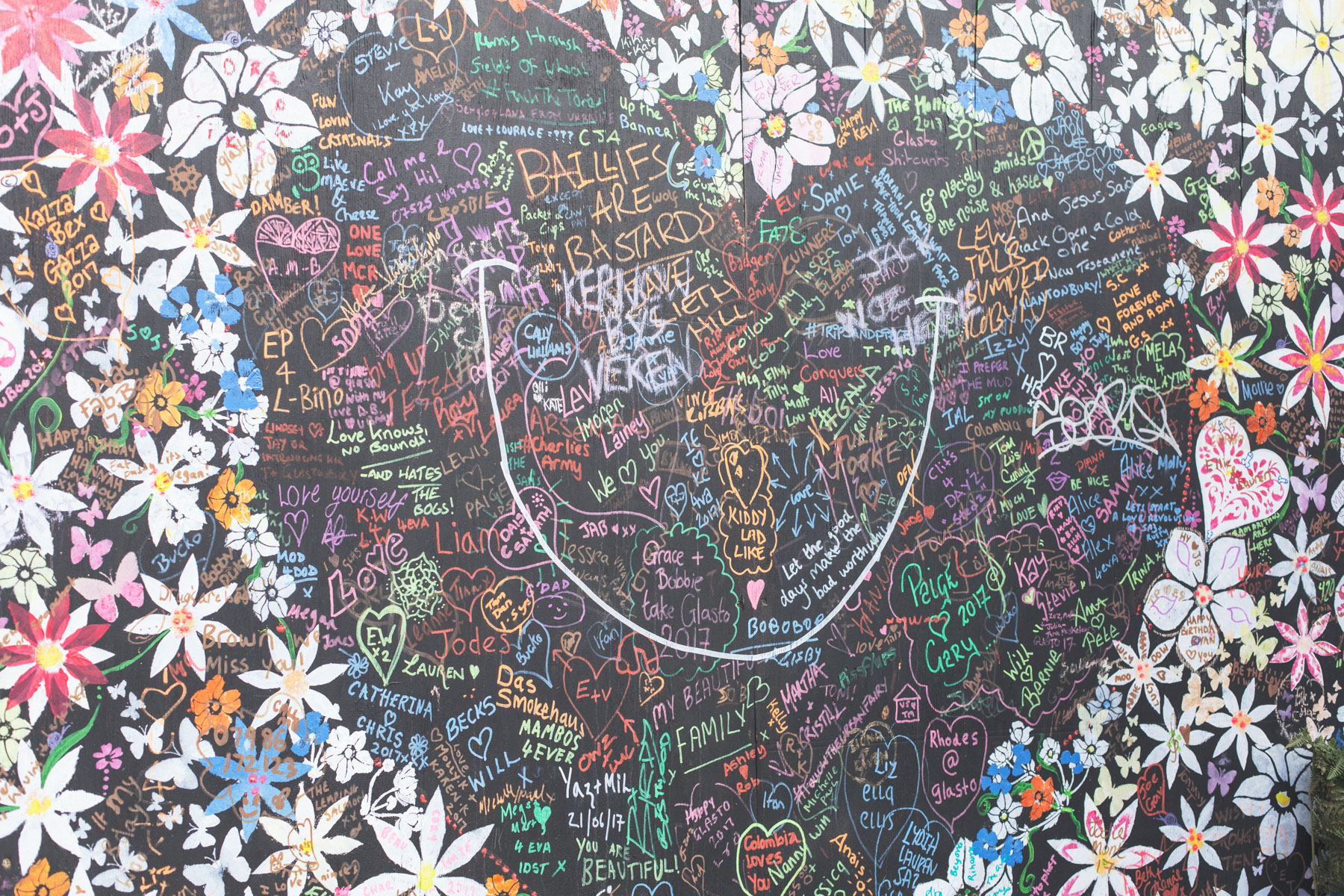 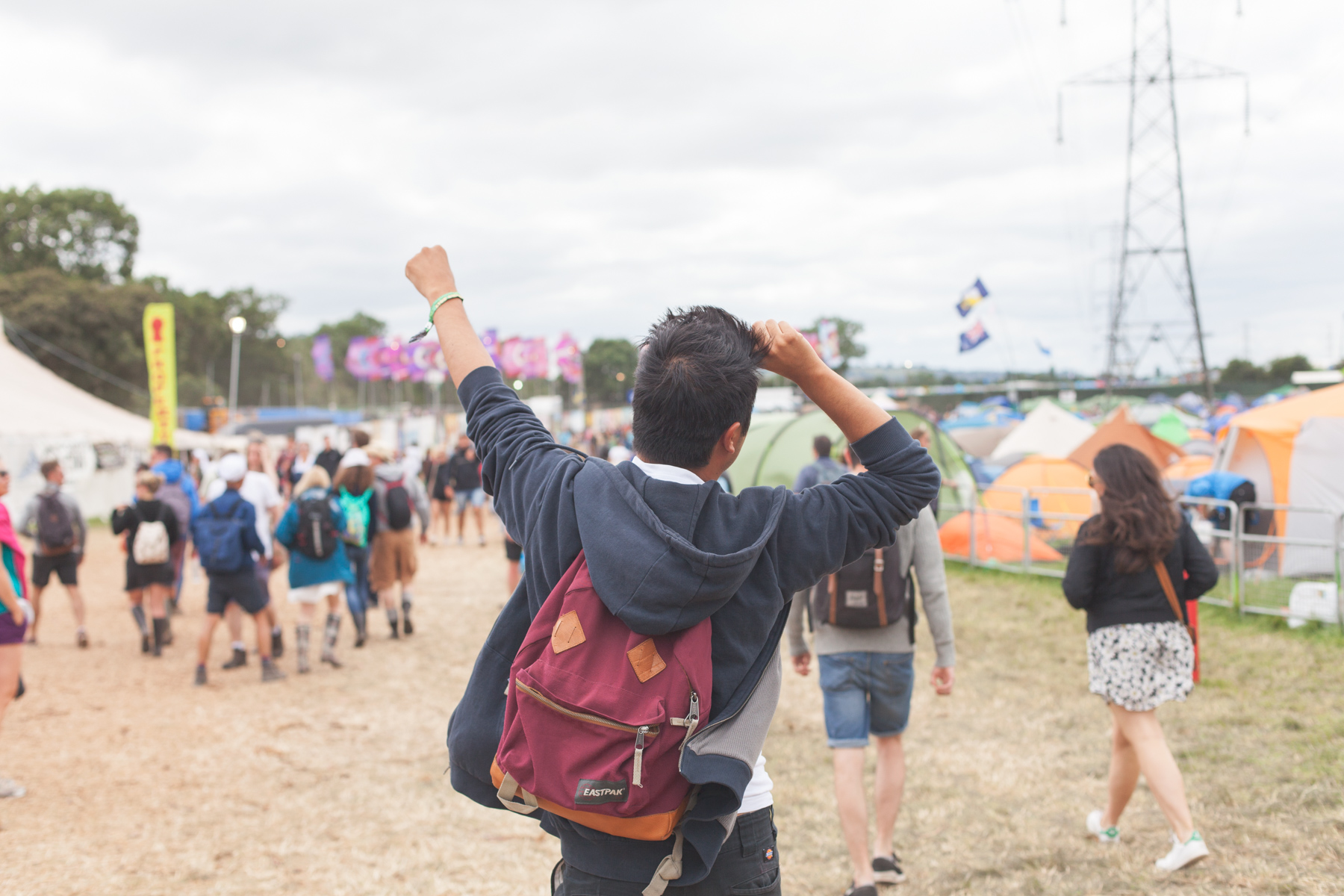 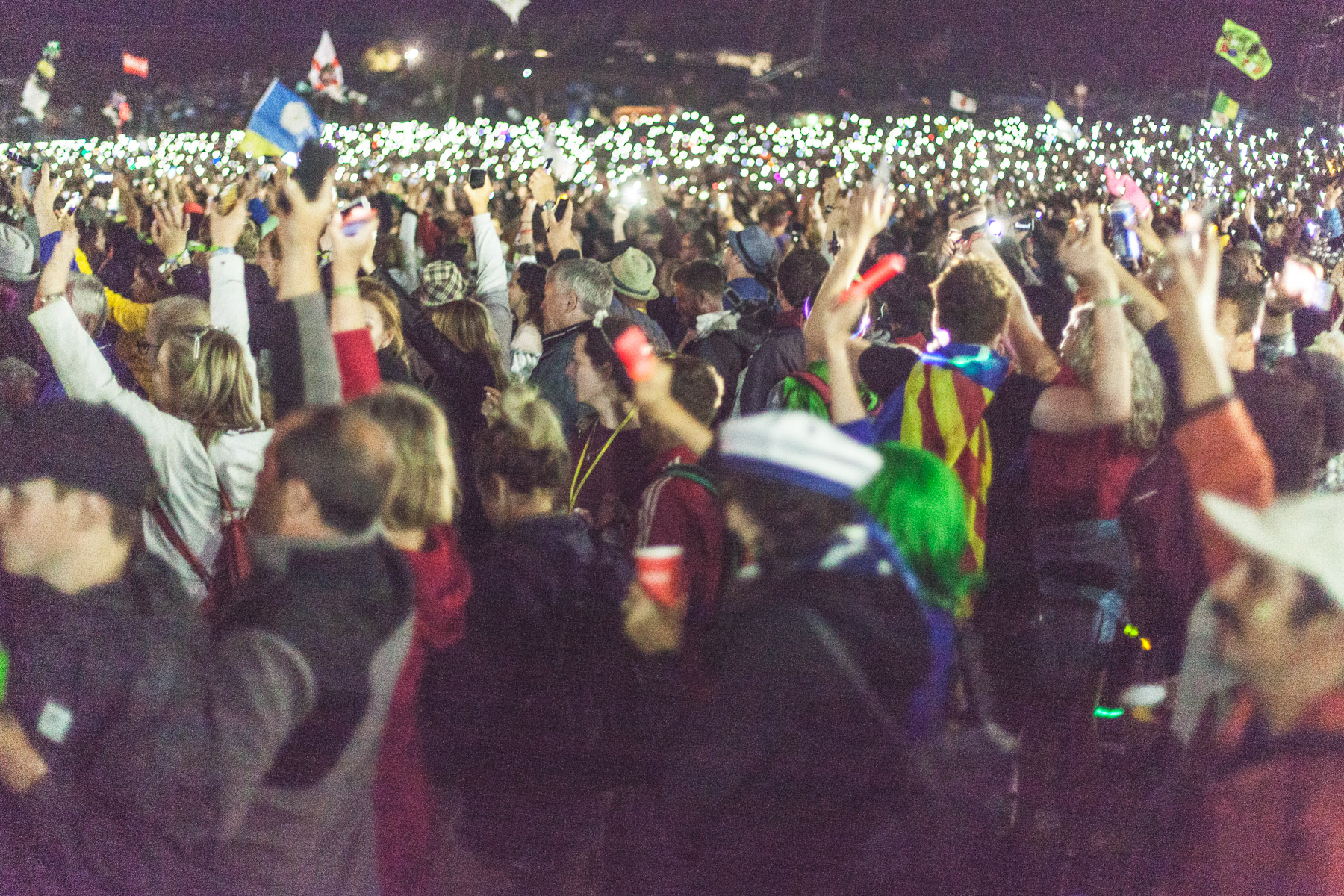 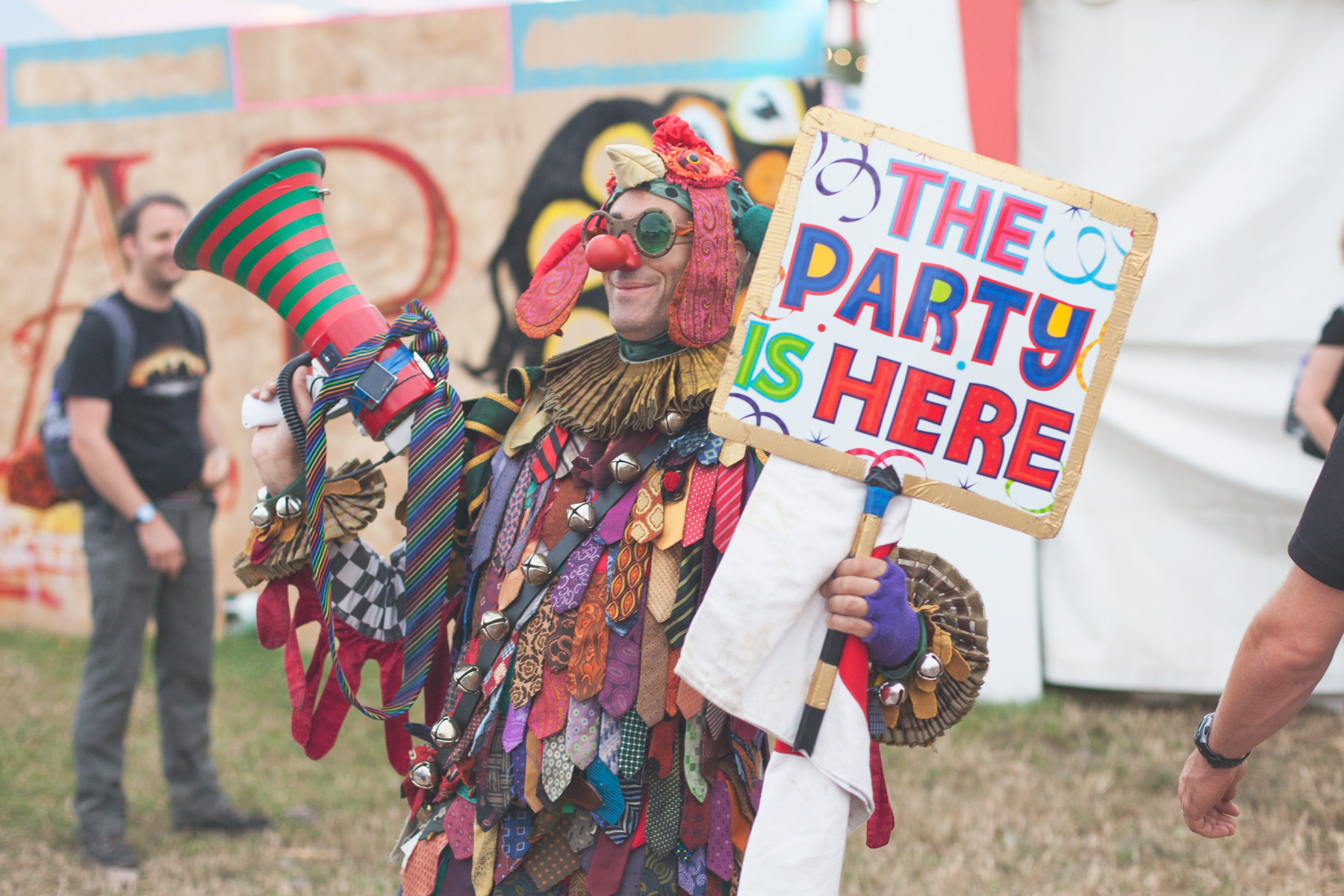 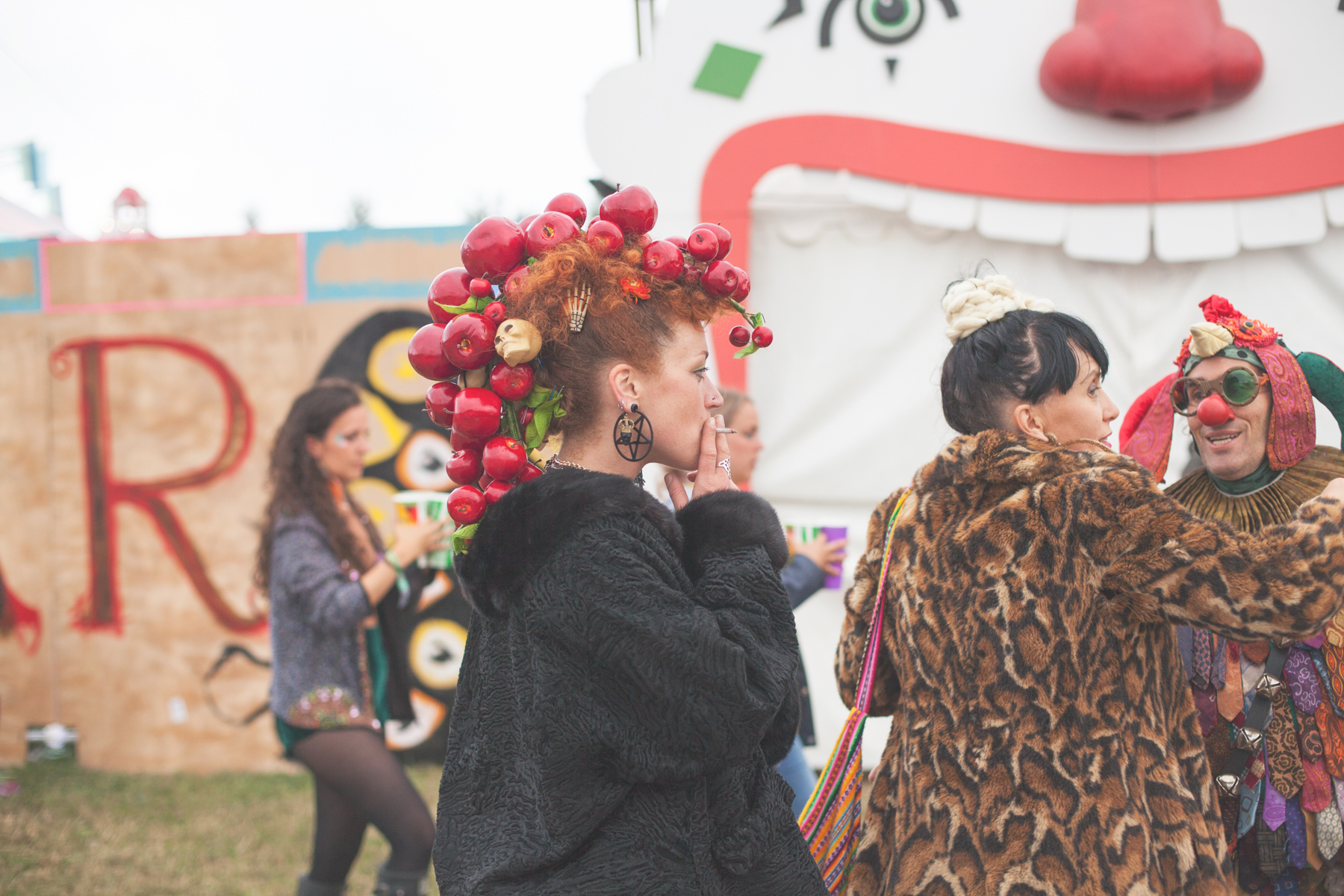 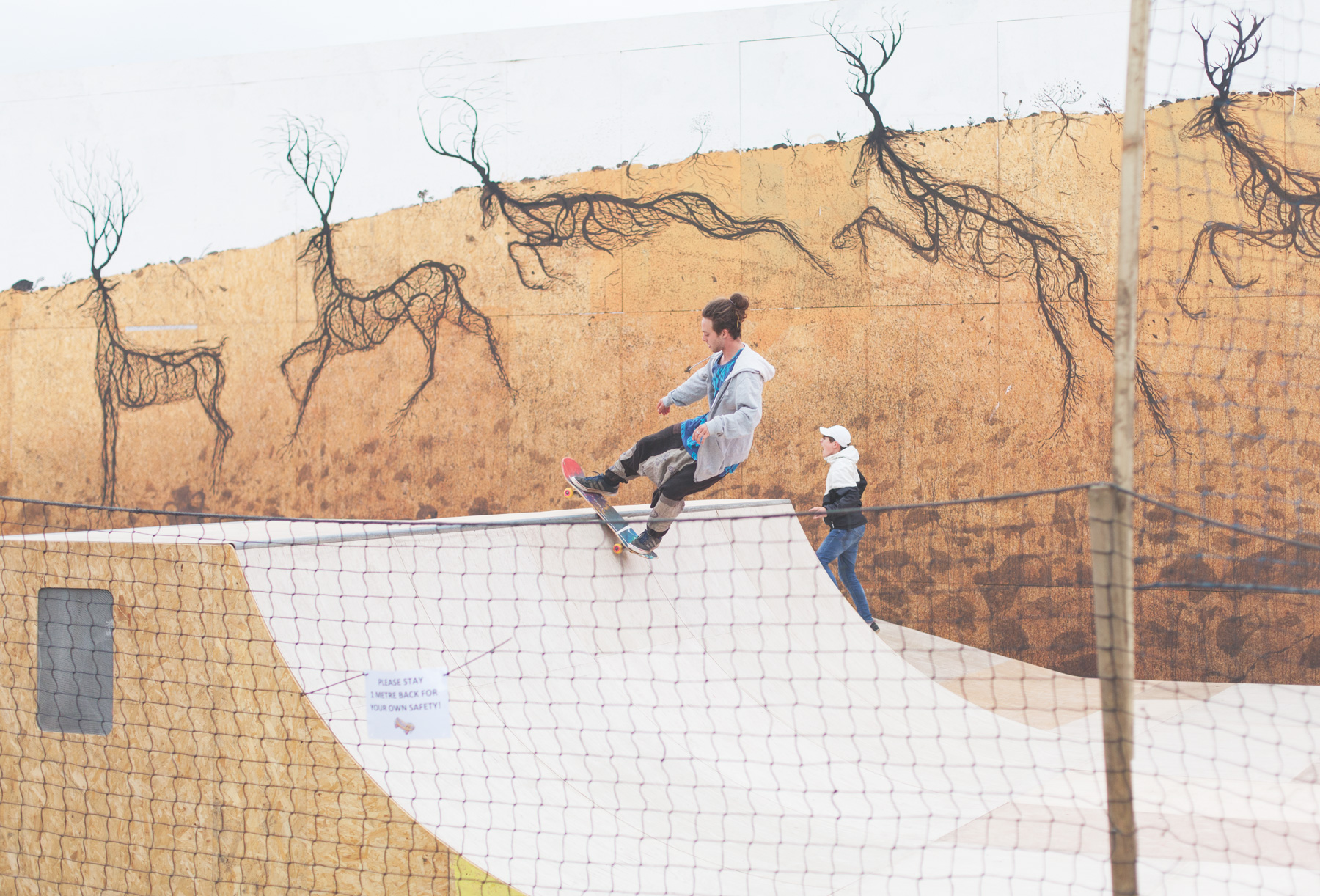 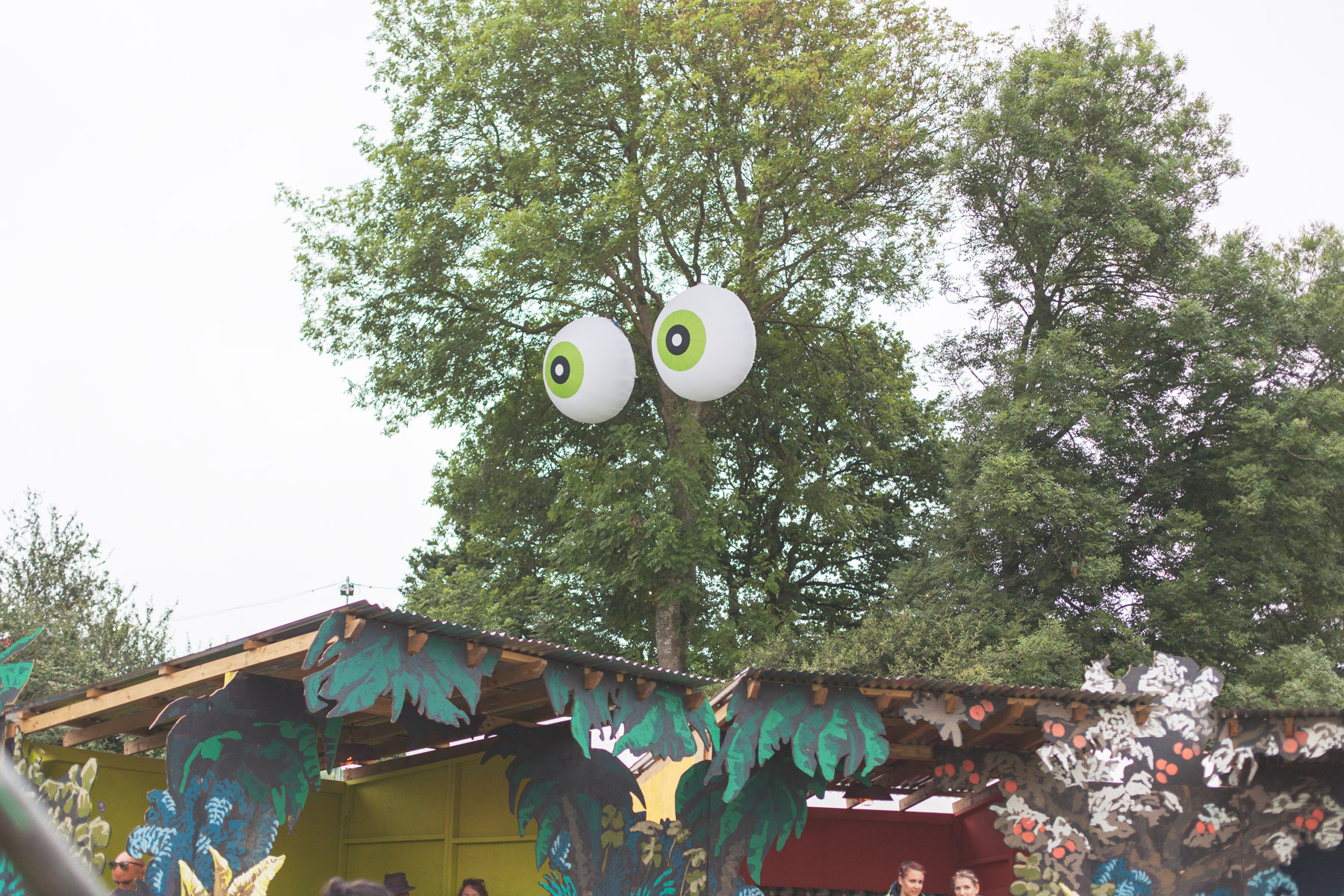 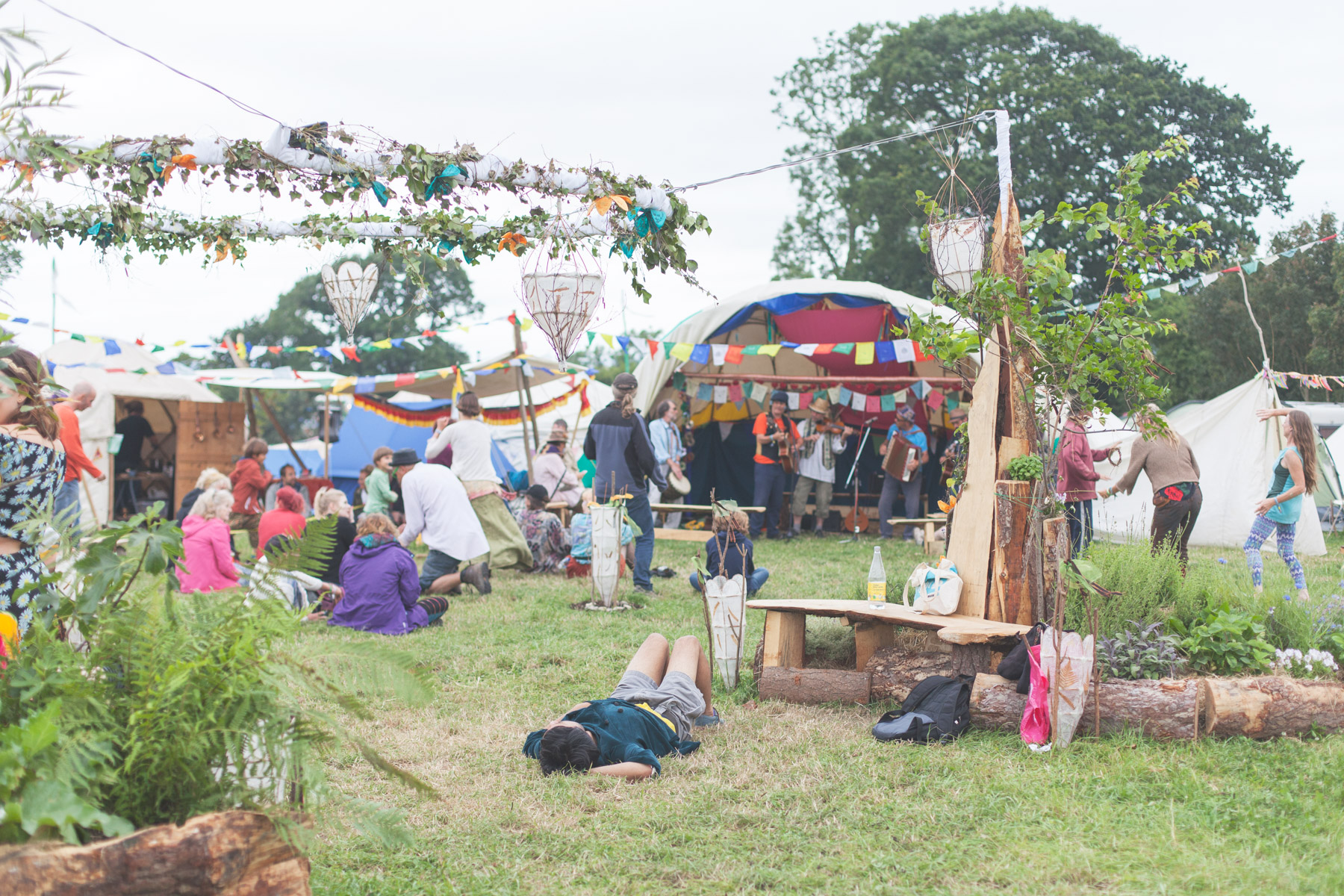 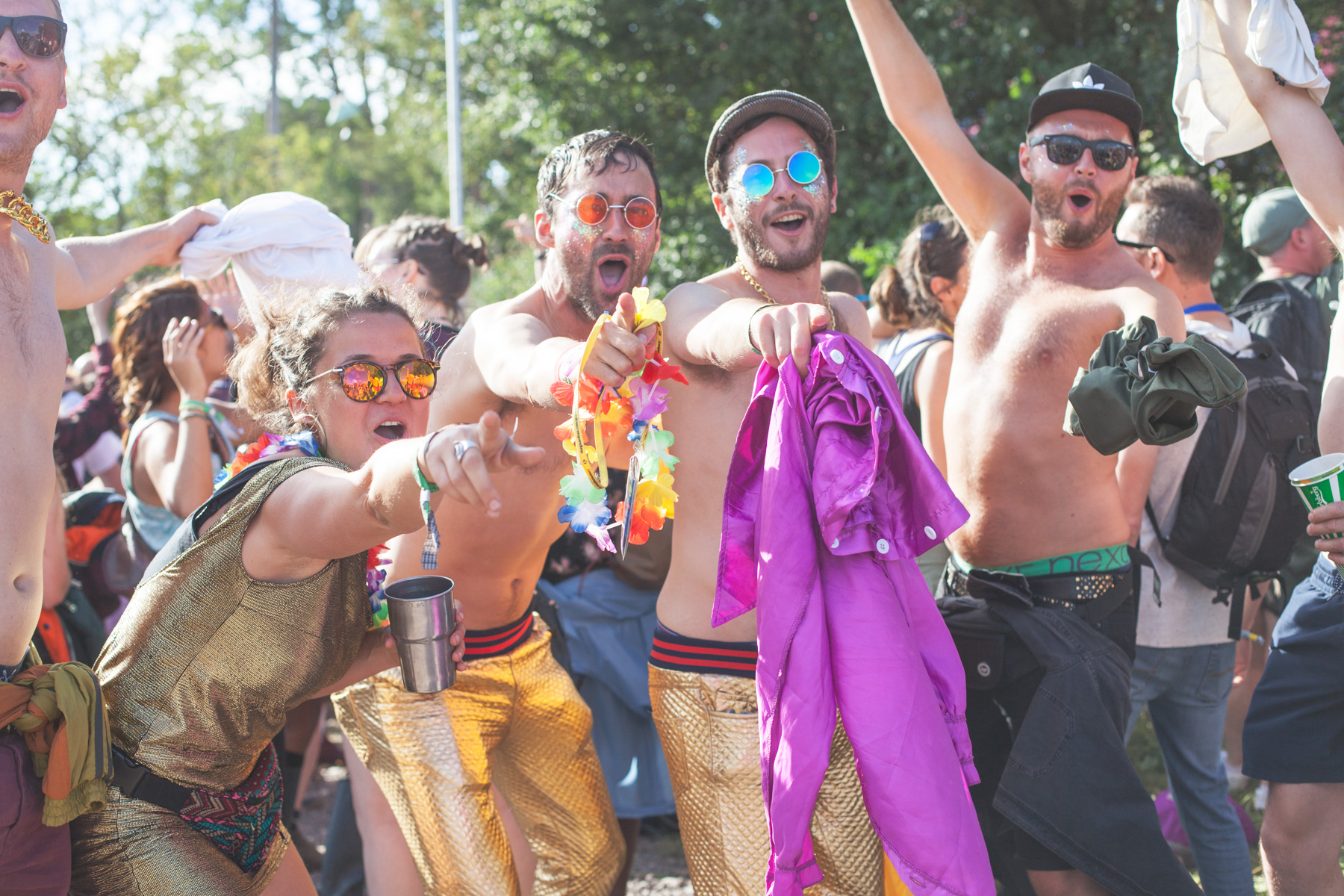 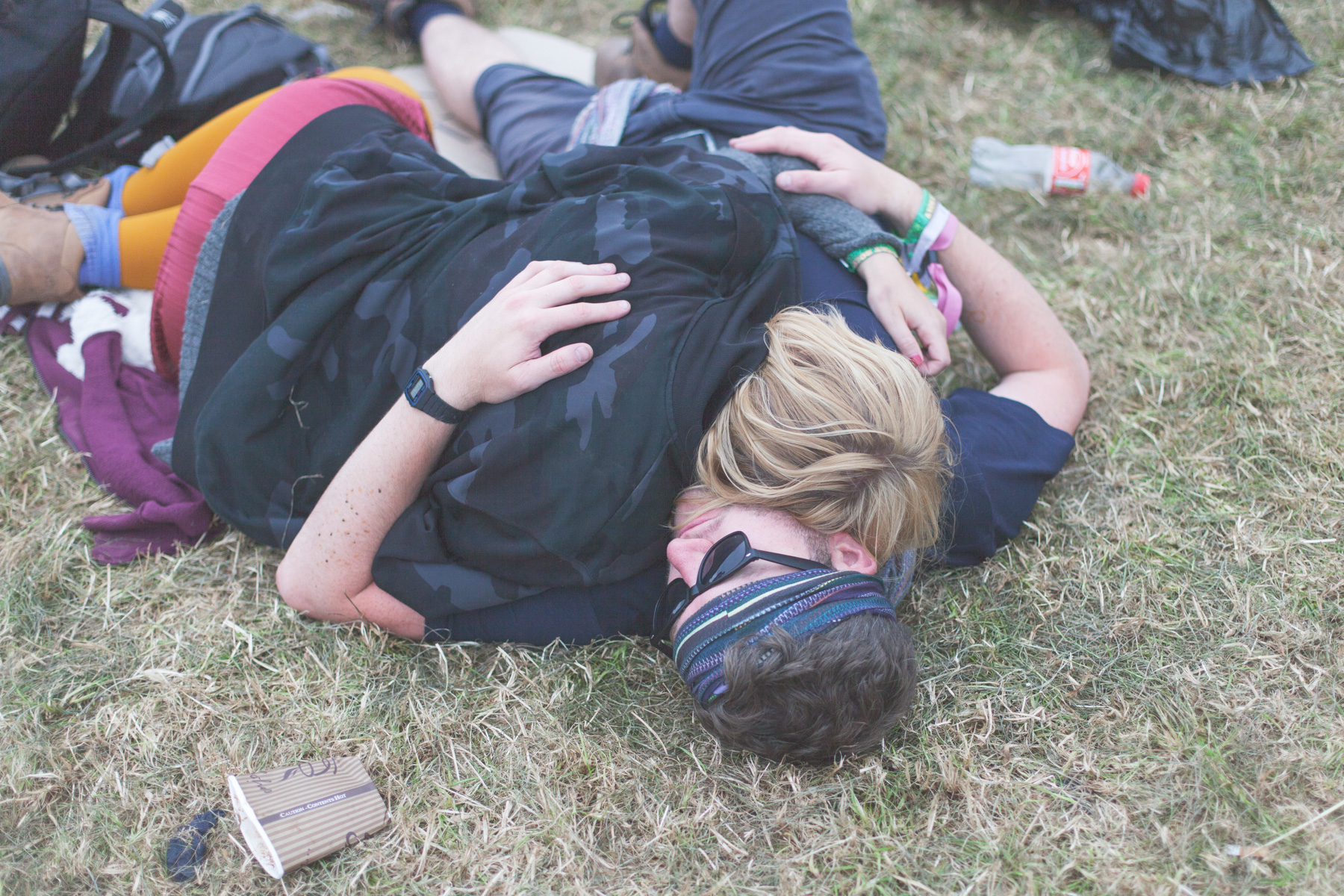 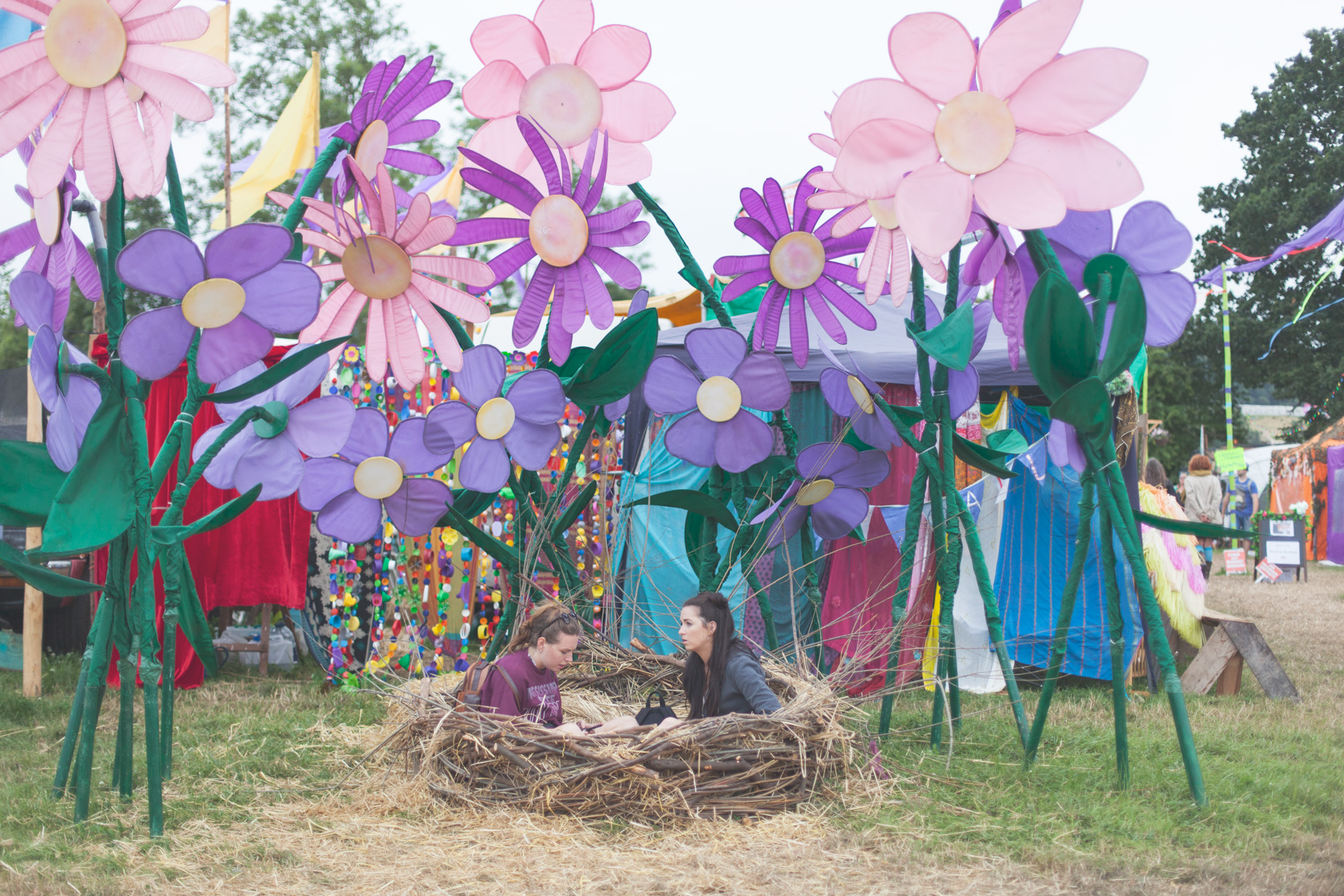 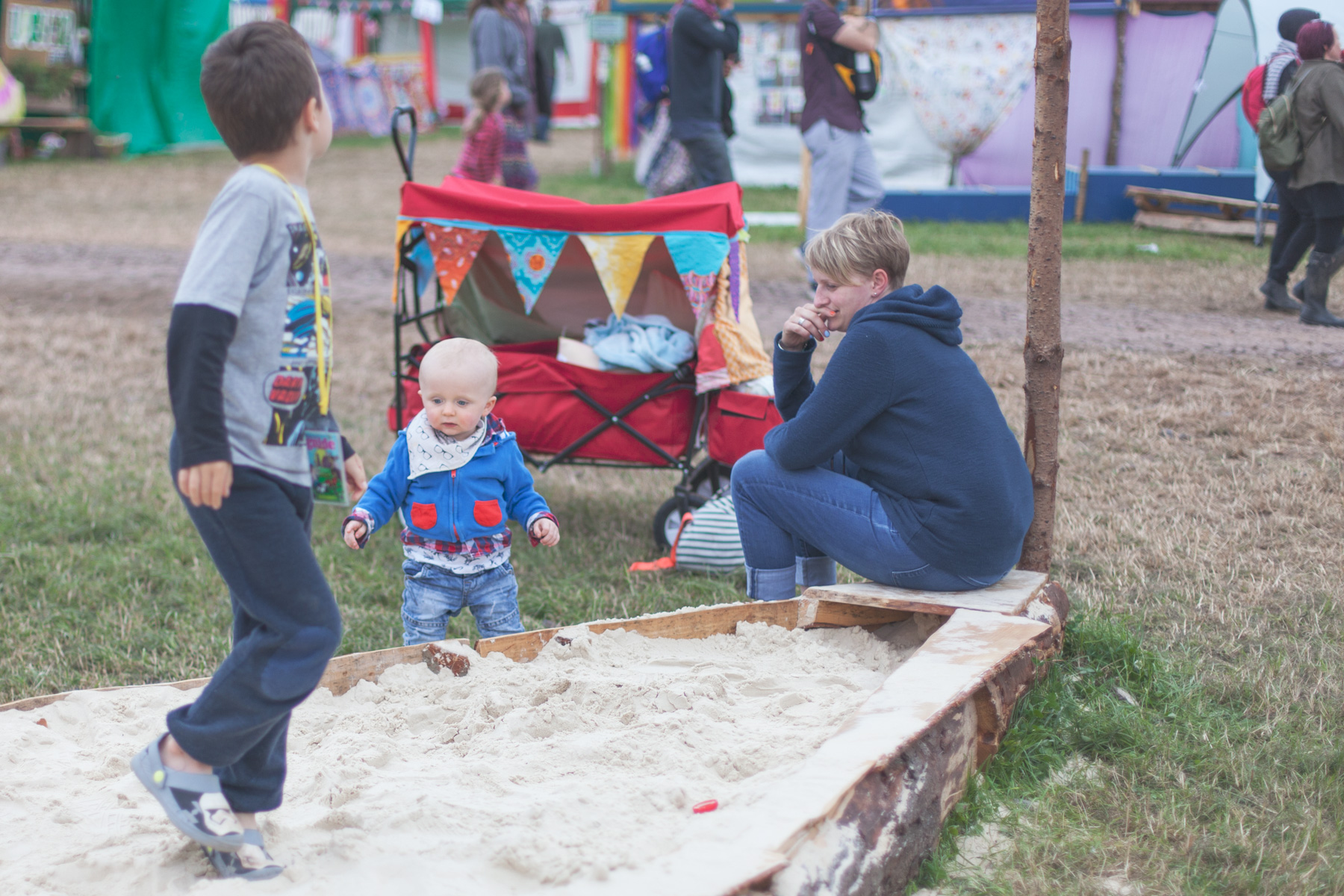 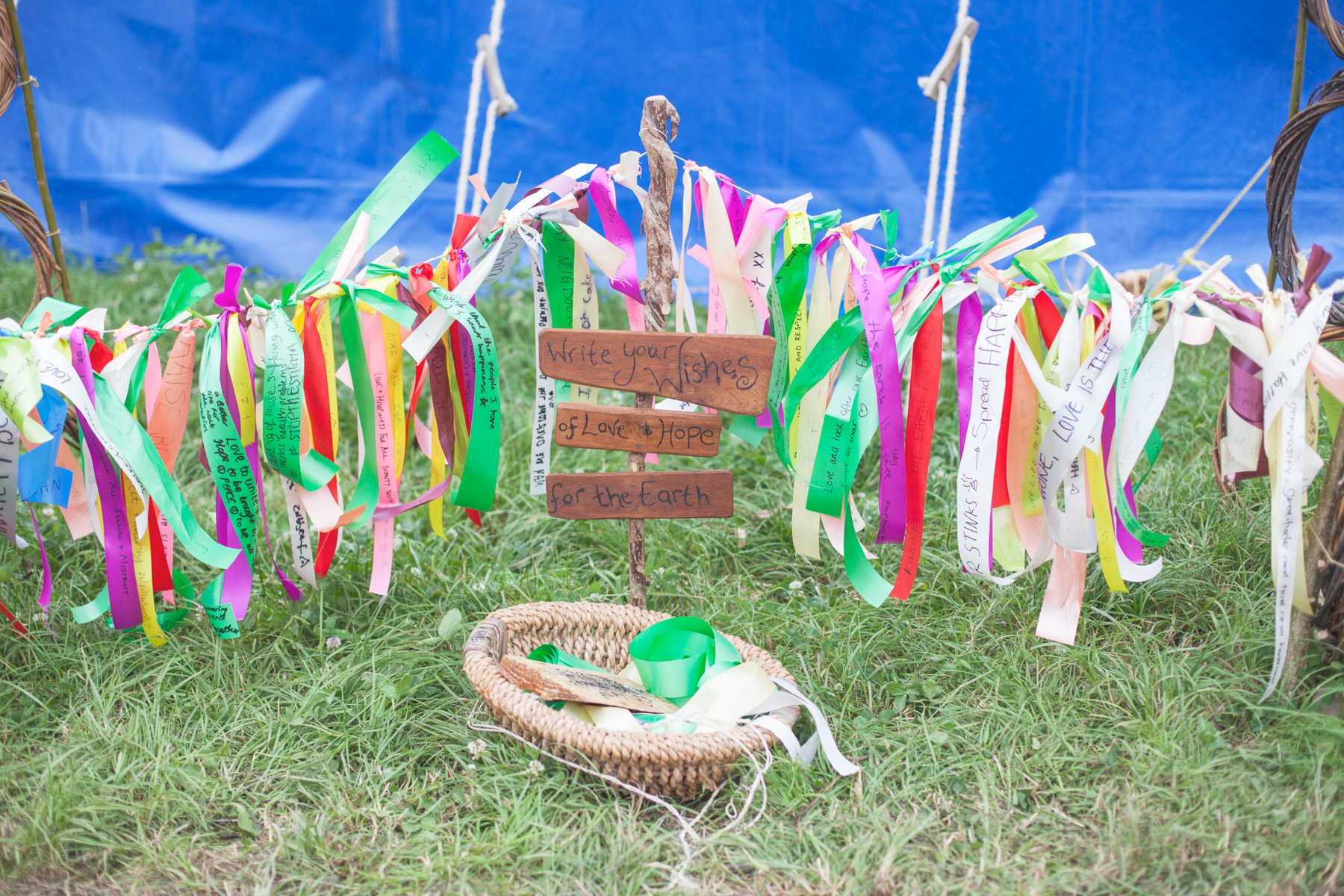 Linkedin
RELATED ARTICLES
OTHER ARTICLES
Activists and campaigners are fighting back against new laws that would seriously undermine the ability to take industrial action, calling it an attack on fundamental workers' rights.
A new exhibitions brings together the work of photographers who documented the deep unrest of these pivotal decades.
The action took place in response to the 200 asylum-seeking children who were placed in hotels run by the Home Office who have gone missing.
Photographer Sean Maung reflects on documenting a small town in Pennsylvania afflicted by high levels of unemployment, poverty, violence, crime, and addiction.
Since 2007, Gideon Mendel has made 20 trips to document floods in 13 countries. The result is an alarming record of what has already been lost to the climate emergency.
A recent High Court ruling against the right to wild camp in Dartmoor National Park sparked the largest land protest in history – and campaigners say their fight is not over yet.