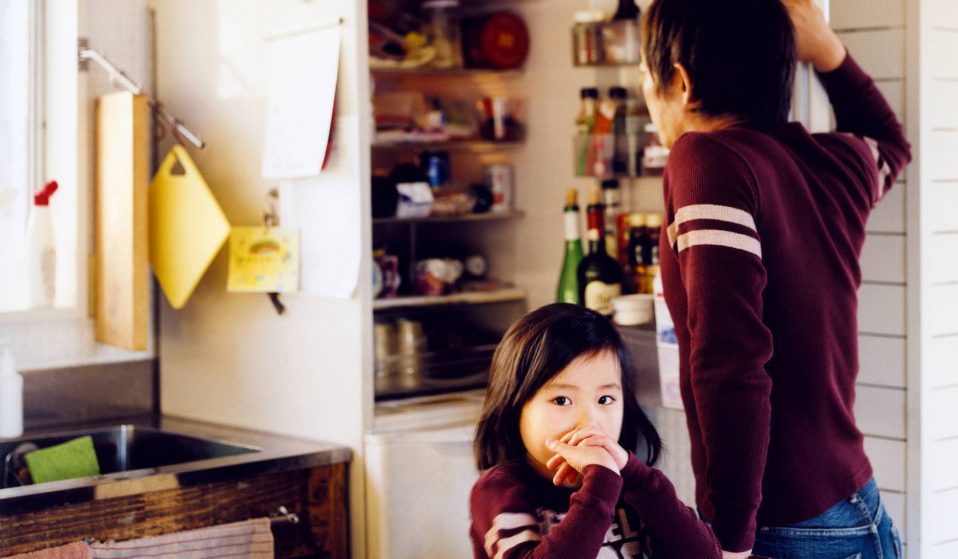 As much of the world waits in lockdown, a new Aperture photo project provides a window into realms we rarely, if ever, get to see.

As much of the world waits in lockdown, a new Aperture photo project provides a window into realms we rarely, if ever, get to see.

“It launched March 4, the week before things started to get crazy in New York [due to the COVID-19 crisis],” Famighetti says from his home, which has taken on the added functions of office and gym over the past two months. Suddenly, the issue had an unexpected layer of resonance as people all around the world spend far more time inside their homes.

“The domestic realm is one of the consistent preoccupations of photographers,” Famighetti says. The immediacy of the environment makes it an ideal milieu for artists looking to explore the private side of life through a variety of approaches, be it architecture, interior, documentary, or fine art photography. 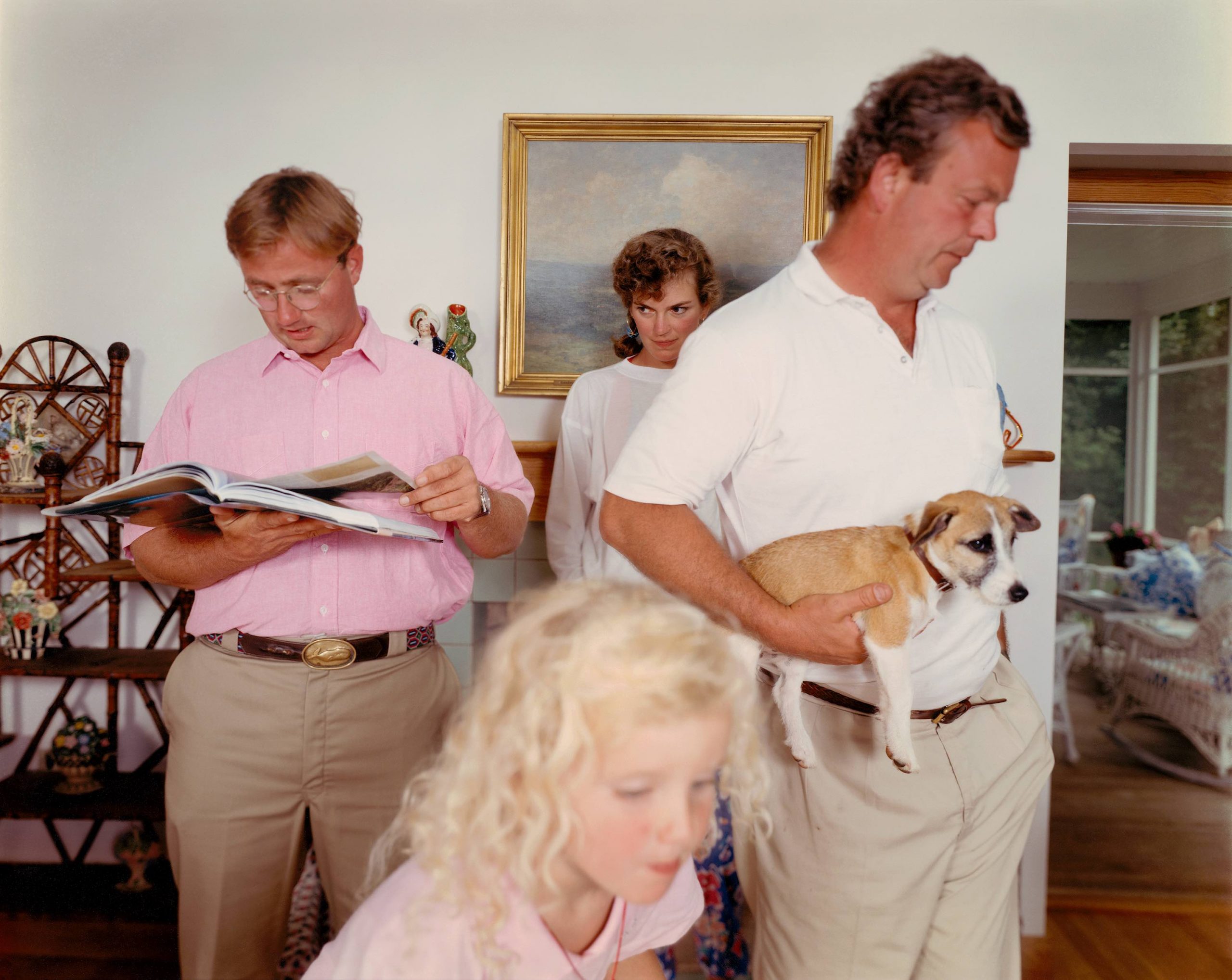 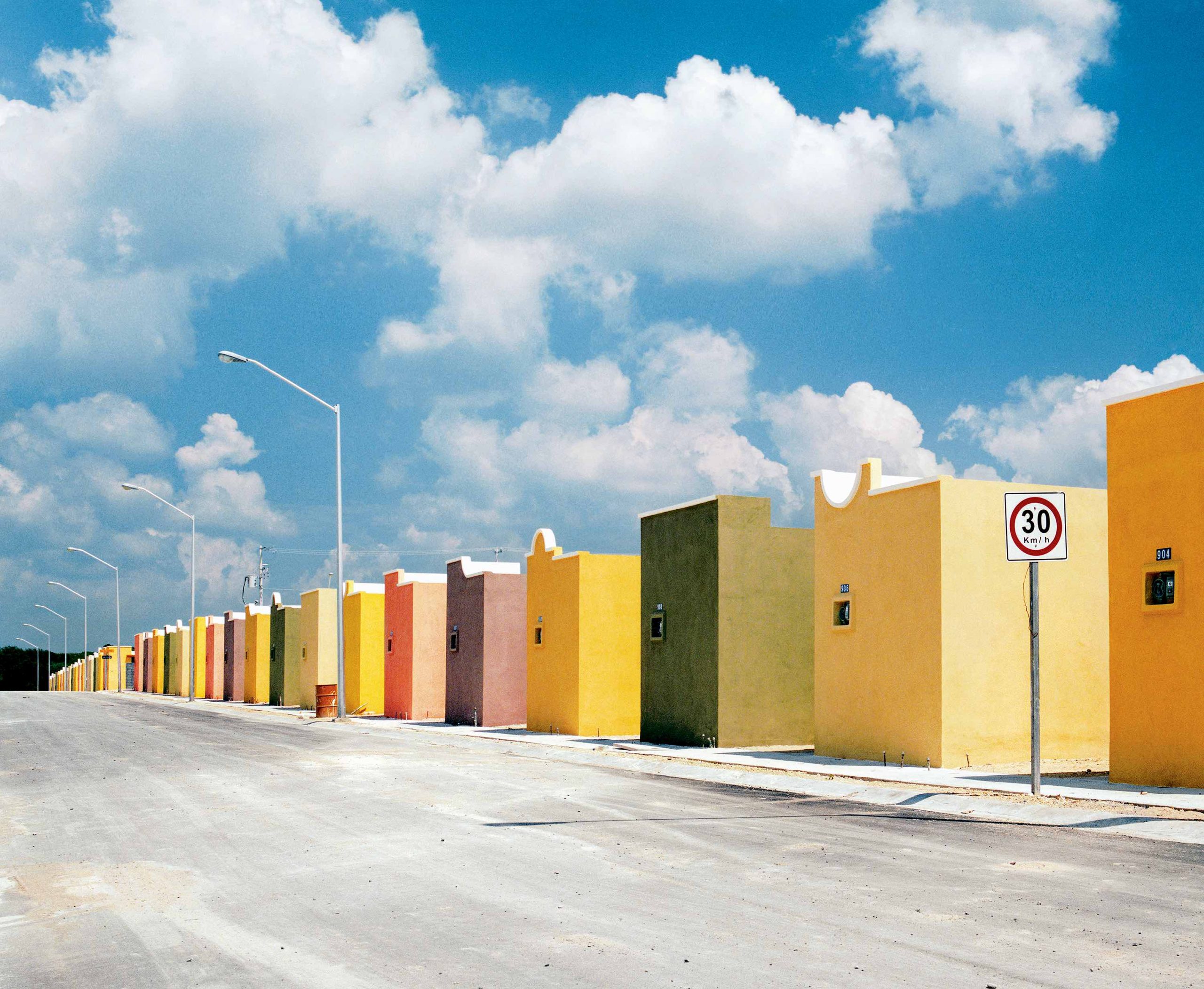 Just as video chatting now gives us a glimpse into the homes of coworkers, public officials, and celebrities, photographs of the domestic landscape provide a window into realms we rarely, if ever, see.

Our ideas of home are deeply ingrained not only in our sense of self, but in the stability and continuity of life, which is now being threatened. For some the home is a reprieve, for others it may be a prison, with a profound sense of loneliness.

The photographs of Robert Adams, made in cheap housing developments during the ’70s, capture the stark, austere reality so many now face. “His pictures lack sentimentality and they describe isolation in a poignant way,” Famighetti says.

“His pictures of housing are especially resonant right now. There is something very straightforward and at times kind of brutal about these pictures. The way they convey solitude is something people can relate to right now.” 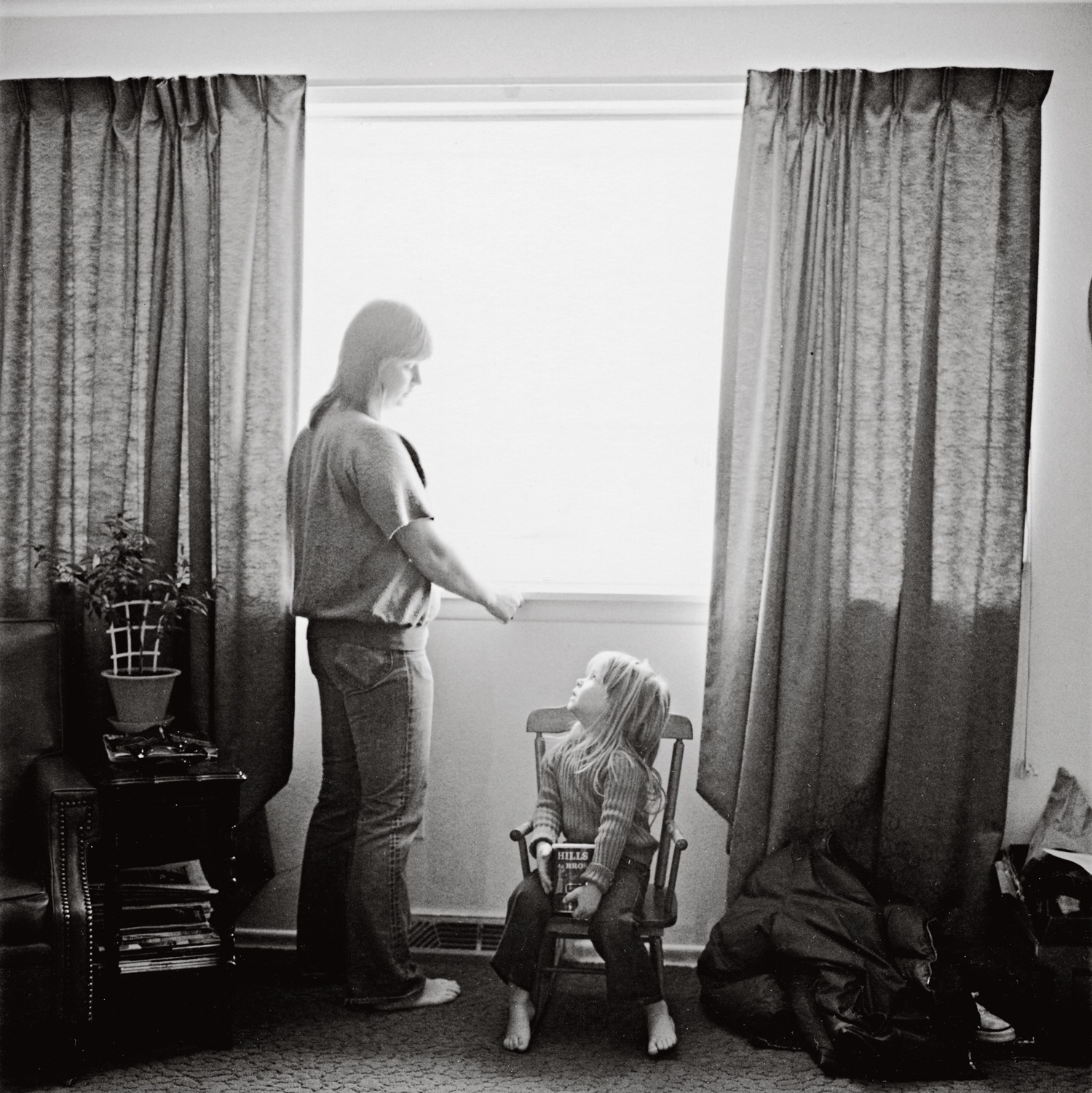 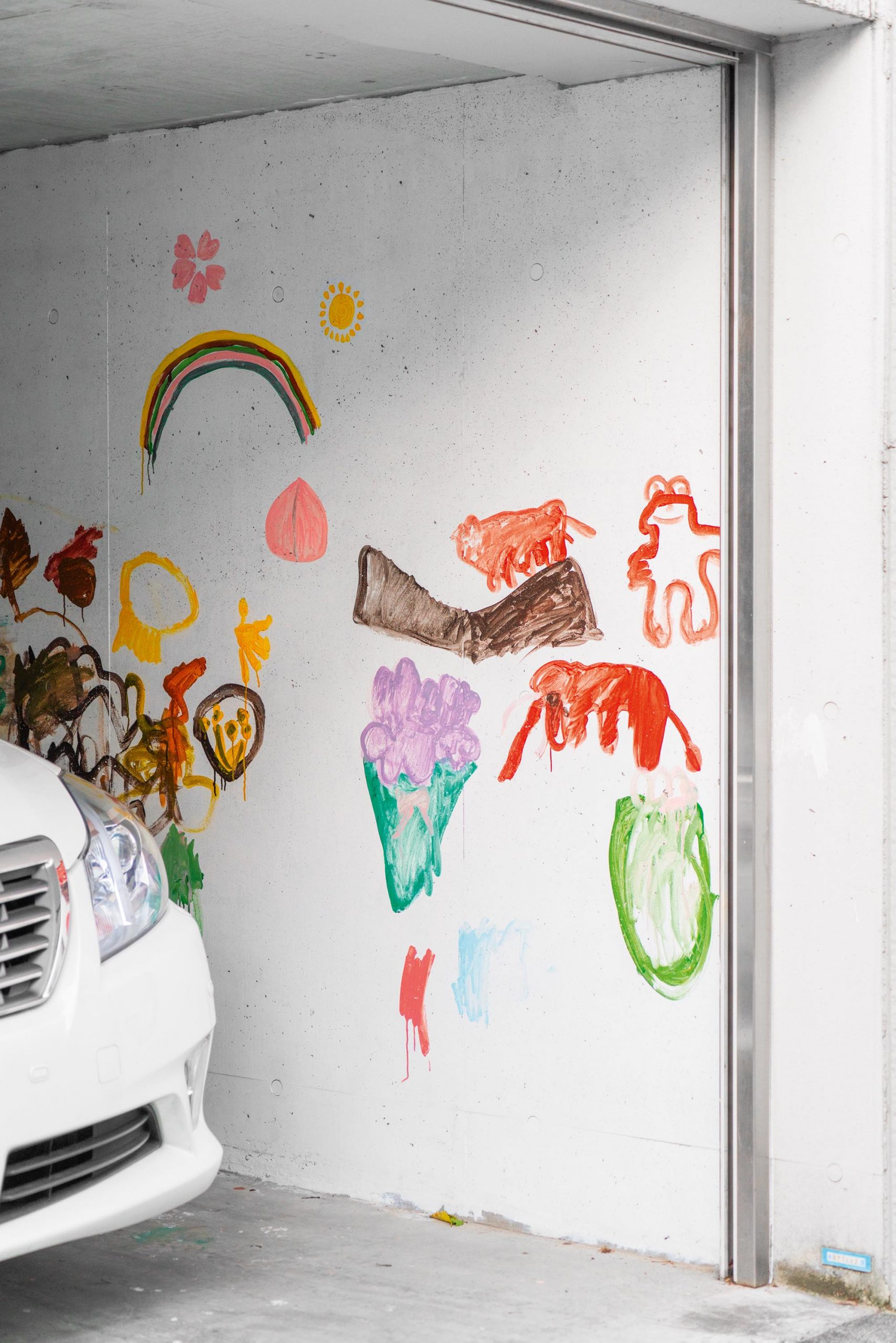 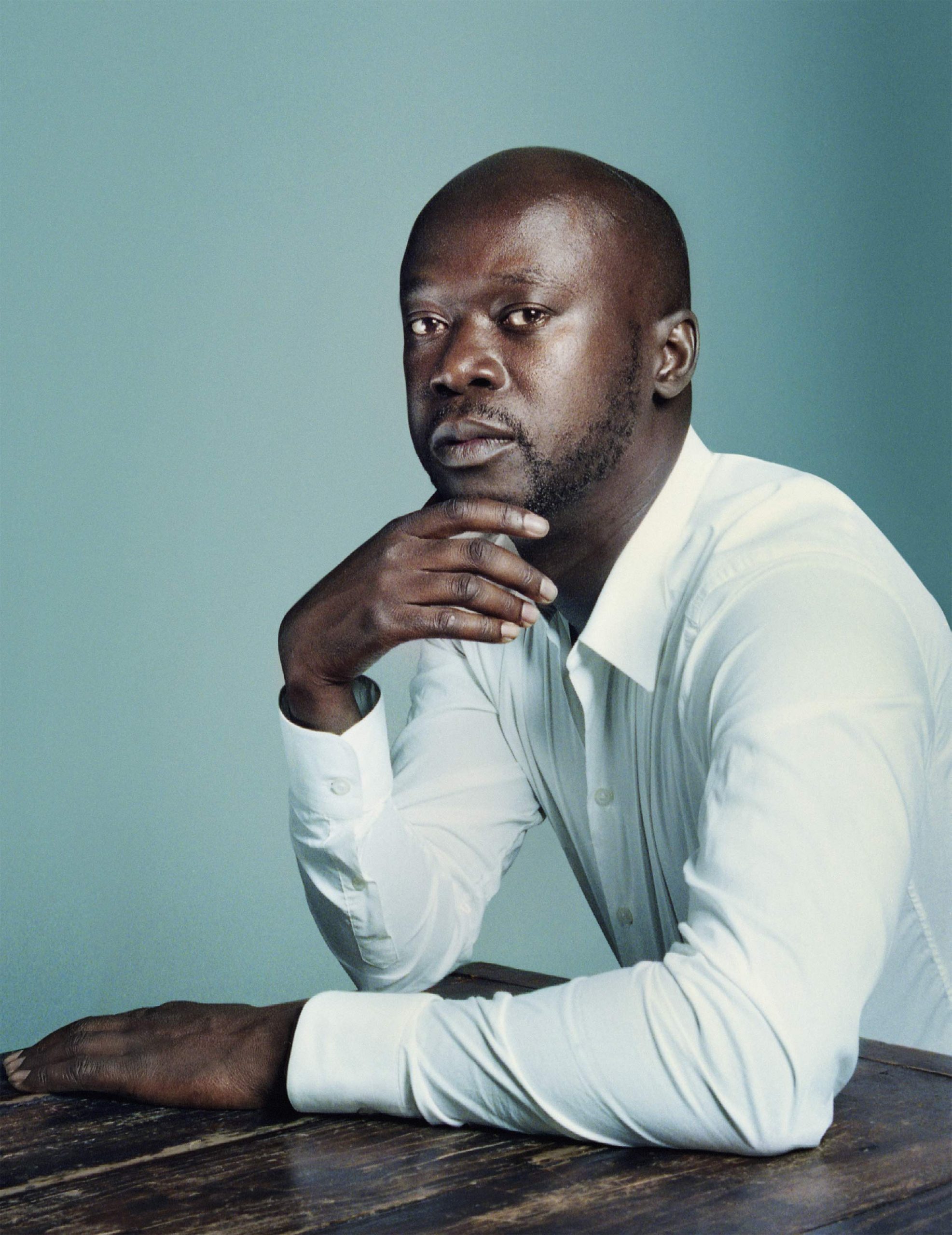 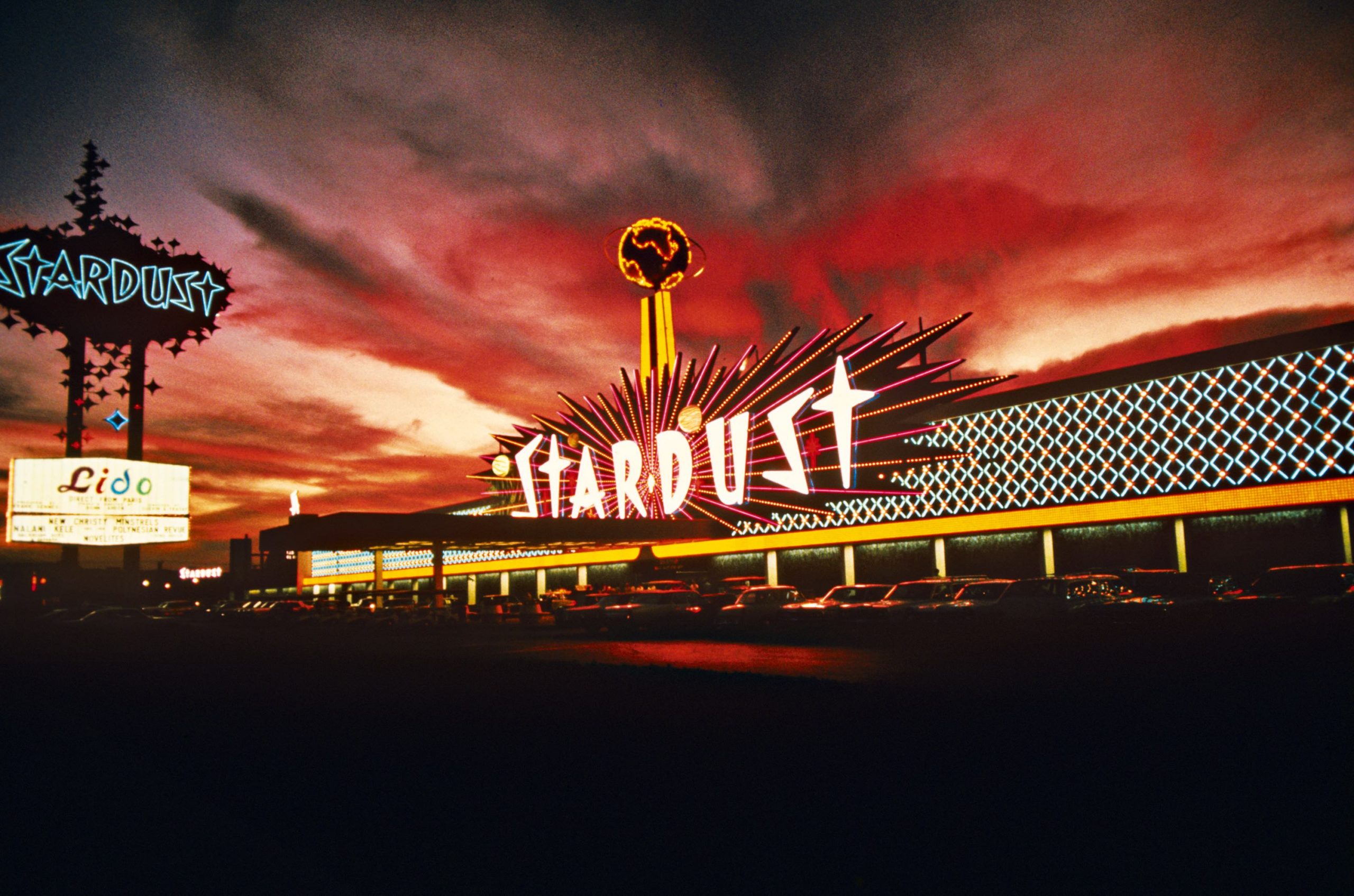 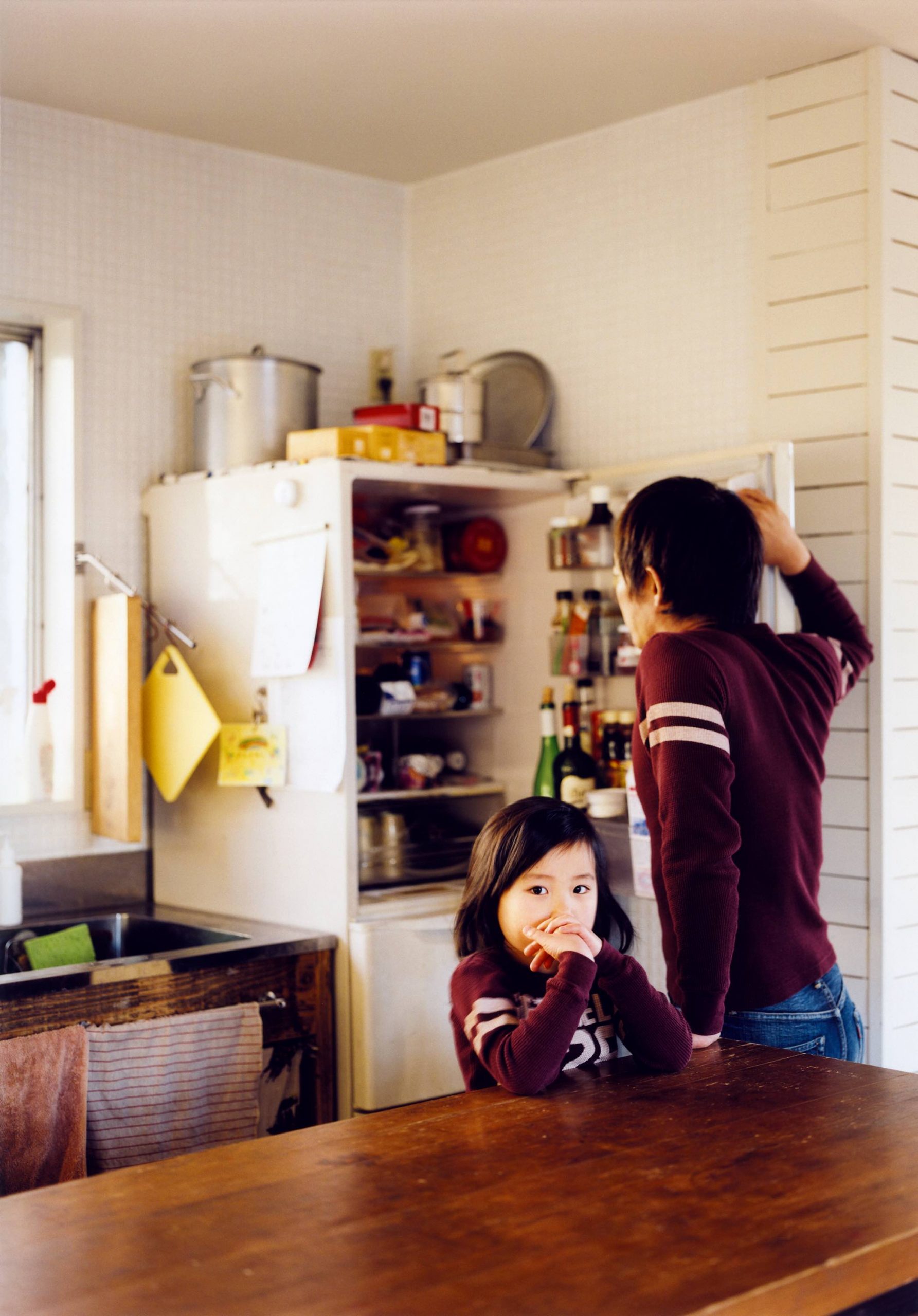 Linkedin
RELATED ARTICLES
OTHER ARTICLES
The singer-songwriter discusses her intimate new project – and the advice she’s picked up across a career as one of rock’s leading voices.
Photographer Arthur Grace recalls travelling through the Soviet Bloc and finding ways to evade the surveillance of his work.
Photographer David Hoffman recalls documenting the extreme wealth inequality around Tower Hamlets and Hackney int the 1980s.
Finland-born photographer Sirkka-Liisa Konttinen looks back on her decades-long documentation of life in Northern England.
Proposals to introduce a minimum GCSE threshold for student loans will disproportionately affect those from marginalised backgrounds.
The curators of a new exhibition are hoping to shed light on Plymouth’s vibrant but often overlooked nightlife.