Art & Culture / Photography / Graham MacIndoe on his journey in photography 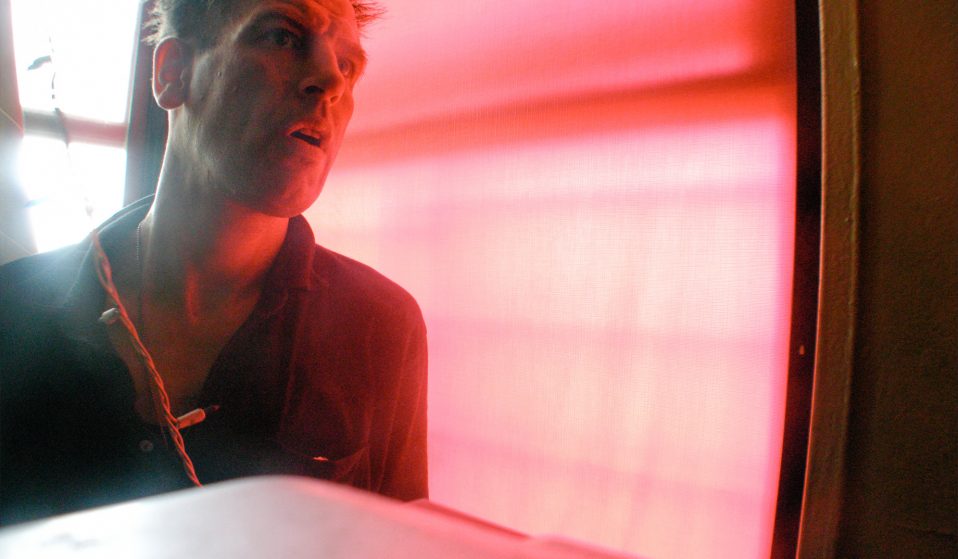 The Scottish photographer shares his thoughts on addiction, absolution and his new book with The National.

The Scottish photographer shares his thoughts on addiction, absolution and his new book with friends and frequent collaborators The National.

I grew up in West Lothian, between Edinburgh and Glasgow. My dad worked in the coal mines and at the British Leyland car truck factory. As a teenager in the late ’70s and early ’80s, I used to sneak my dad’s camera out when I went to see bands like The Clash and Buzzcocks and take snapshots. I’d have to wait on him developing the film to see them.

I saved up and bought a real camera when I was about 20 and started photographing stuff like running races and student protests, and taking non-picture postcard pics in and around Edinburgh of stuff like the dog races, housing estates and street scenes. But I didn’t think of myself as a photographer at that time. Even when I was at art college, I studied drawing and painting, which I loved. 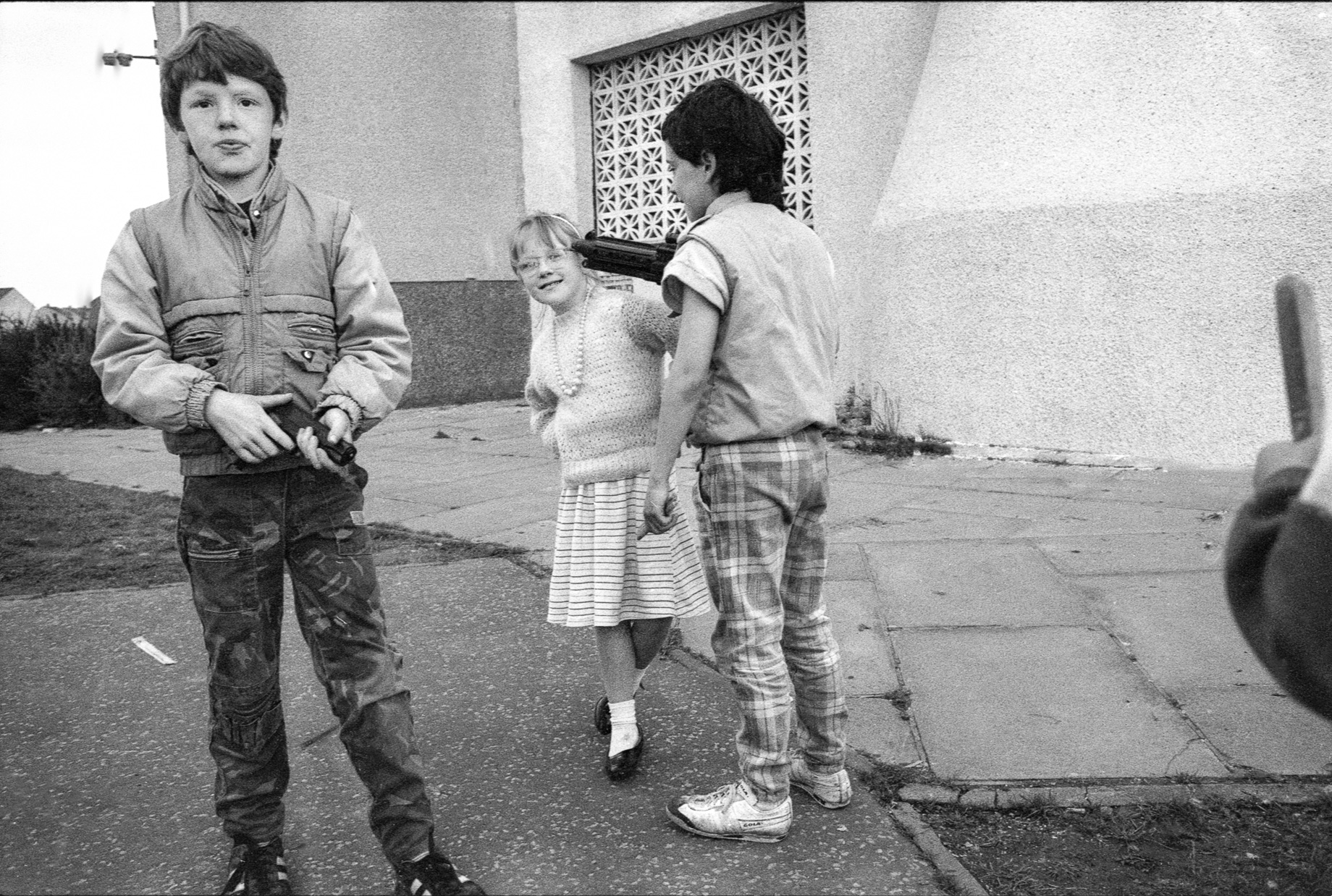 I had a girlfriend back then who had studied in New York and I went there with her in 1986. She was staying with a filmmaker who had books by all these great American photographers – Robert Frank, Danny Lyon, Bruce Davidson. I went to photography galleries. That’s when I really fell in love with photography. I moved to London to do a post-grad and then moved to New York in 1992. I’ve been here ever since.

New York was different back then, it was rougher, rowdier, there was graffiti everywhere and crime and shootings were high. I started working in photo galleries, then taking photographs commercially for clients like Nike and IBM and magazines and newspapers like W, Details, The Guardian and The New York Times. I photographed musicians like The White Stripes and Tony Bennett. I even met Michael Jackson. It was through one of the design agencies I was working for at the time that I met Scott Devendorf [bassist with The National], who was a graphic designer. Then through Scott I met Matt Berninger [singer with The National]. We became good friends. 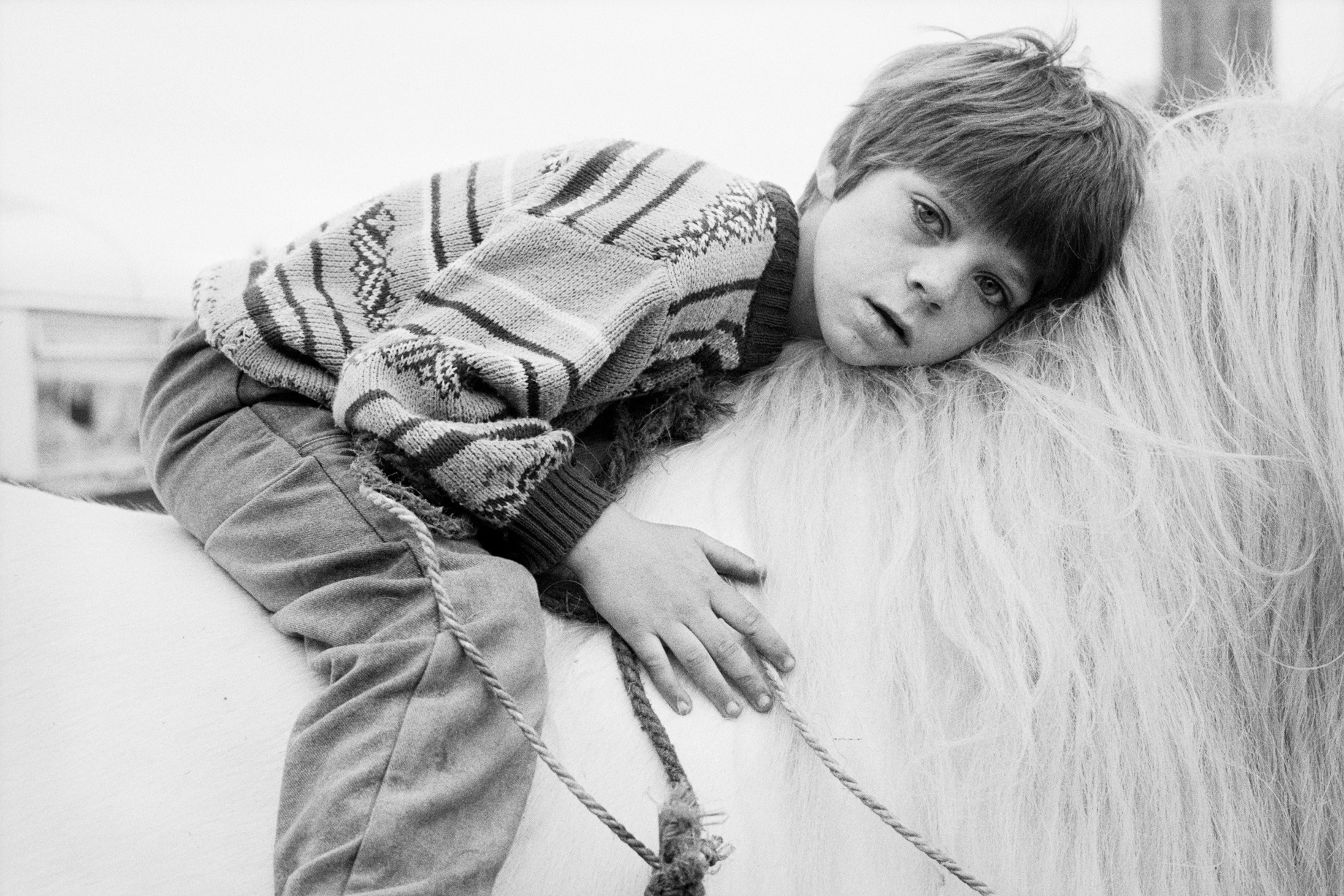 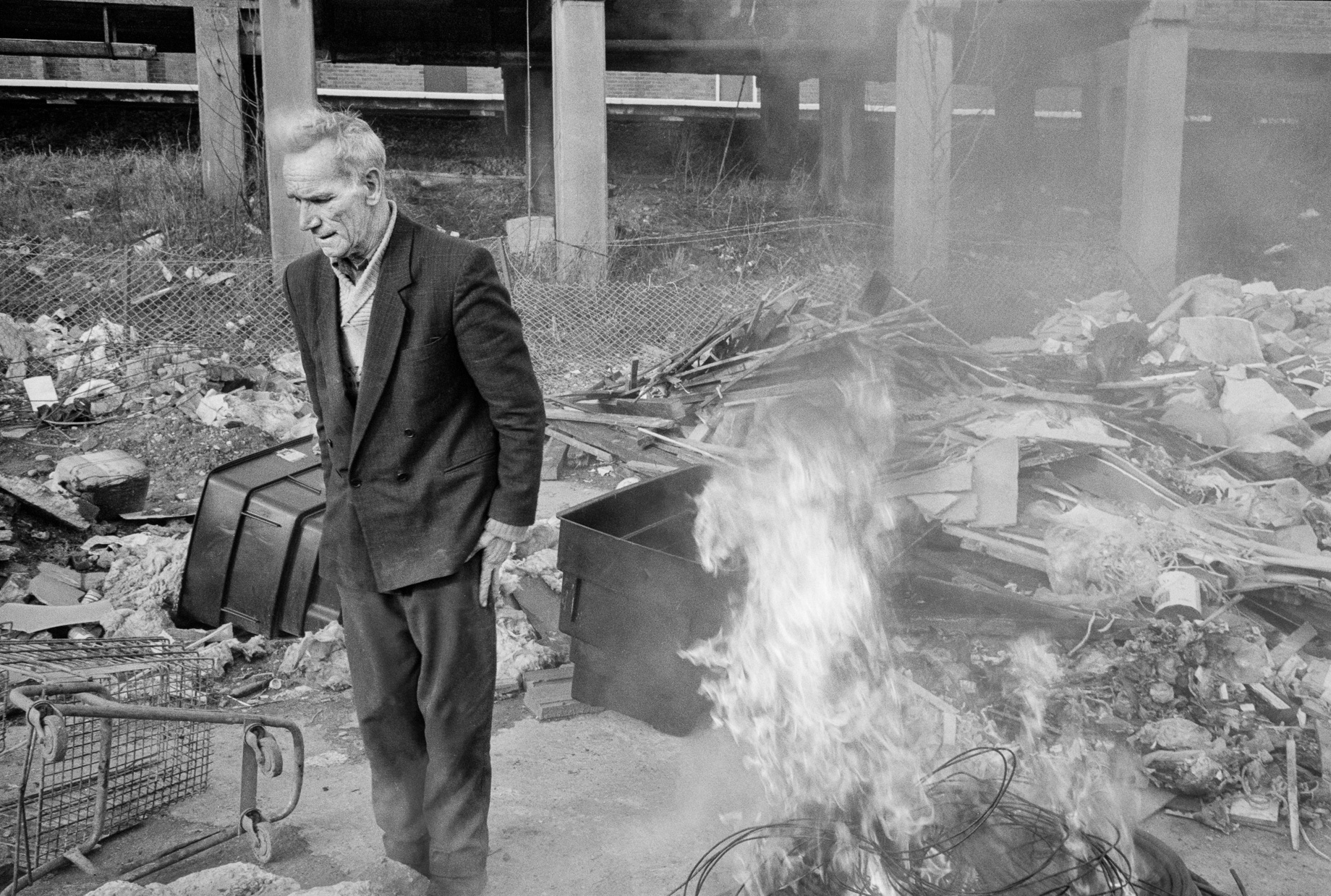 Scott and Matt were in a band and said I should come see them play. I went to a couple of rehearsals and some early gigs on the Lower East Side. There were probably like 20 or 30 people coming to see them in those days. They asked me to take pictures for their debut album in 2001, their first real photo shoot. They didn’t have any wardrobe for the shoot so they swapped clothes among themselves. They were definitely still working out their identity, musically and visually.

I had started using drugs casually at first with friends, but I’m one of those people who is kind of all or nothing – like my dad says to me, ‘In for a penny, in for a pound’ – and it started to overcome my life in a slow but insidious and all-consuming way. Cocaine and alcohol at first, staying up for a couple of nights on a bender, then heroin, then heroin and crack. Once you let your guard down and people start throwing things at you, you can end up trying almost anything. 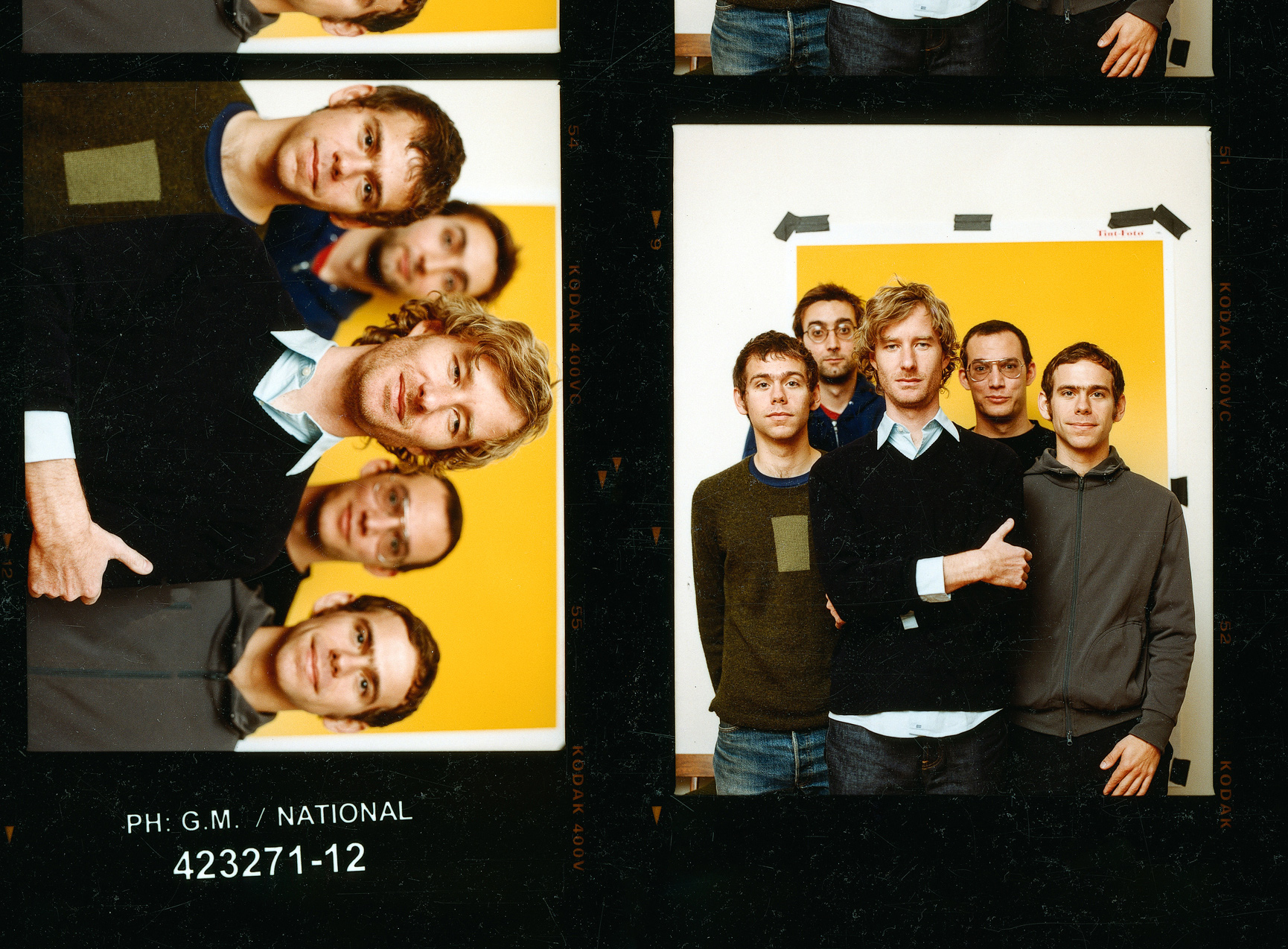 I remember doing another shoot for The National in 2003 and worrying if they could tell how messed up I was. I lost touch with them sometime after that. Soon I stopped taking photographs commercially altogether. I lost my agent, my relationships, my apartment. I was living in a drug den in the Brooklyn projects. I knew I was in this downward spiral. Yet for some reason I never stopped taking photographs. I had a digital point and shoot and I started photographing addicts around me. As time went on and I became more isolated, I turned the camera more and more on myself.

I’d been arrested for possession several times and cycled in and out of Riker’s Island for weekends or a week – one time my girlfriend bailed me out, another time my wee mum in Broxburn did. After one arrest too many in 2010, they sentenced me to six months. When I got out, I was picked up by immigration detention and they tried to deport me, which scared me more than anything because my son was still here, my life was still here, and I knew I would never be allowed to come back. I fought my case and after five-and-a-half months I won and got to stay. I was lucky, my girlfriend, now my wife, was a journalist for The New York Times and she never gave up on me and helped me to navigate the legal stuff. I got on a rare prison drug rehabilitation programme and was released in early 2011. 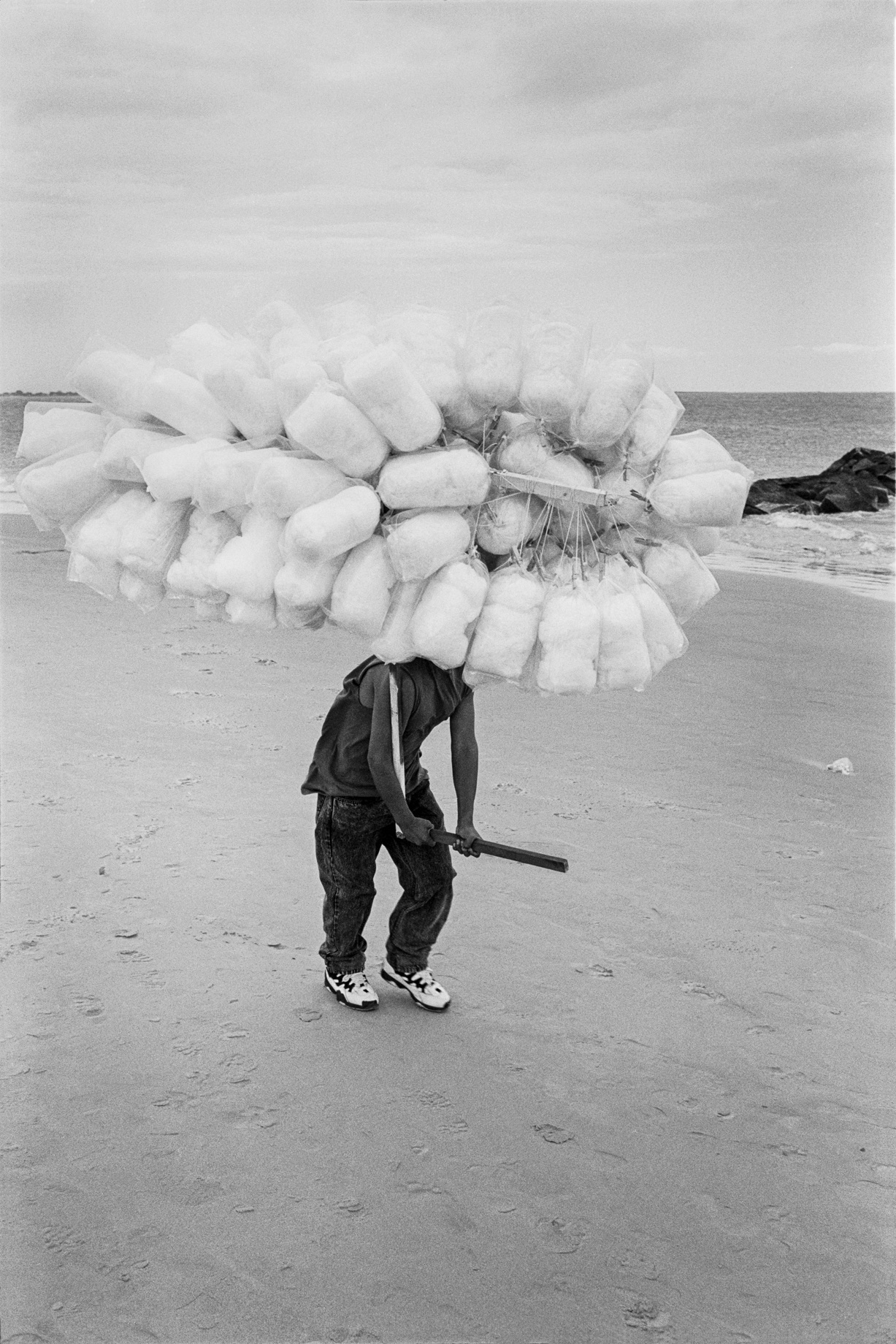 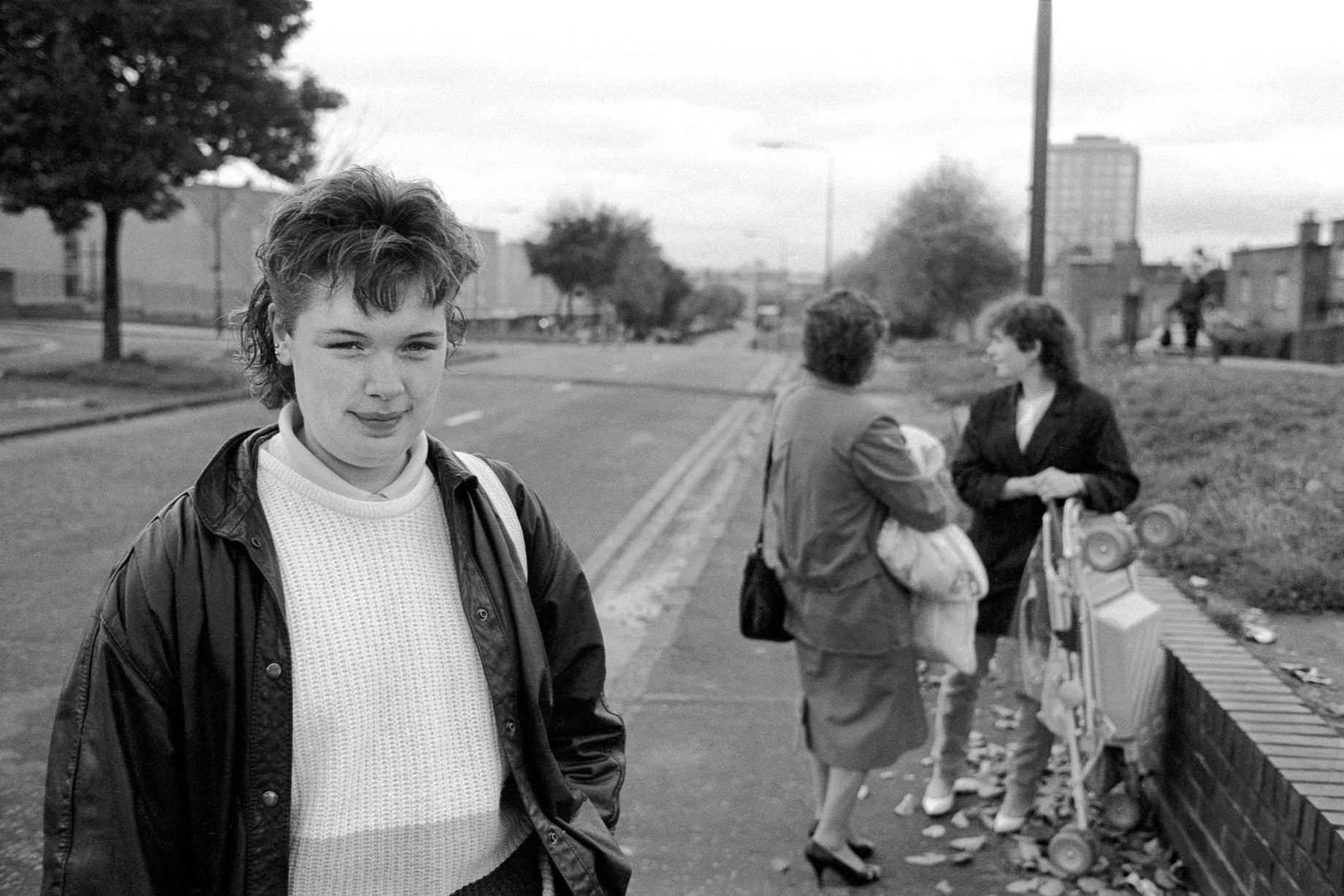 I had to do a lot of work rebuilding relationships and rebuilding my career. One of the first people I reached out to was Scott. I loved Scott, he was a big part of my life – I took his wedding pictures back in 1998. I went to meet him and I remember feeling really nervous, but he just gave me a big hug. He said, ‘The guys have been asking for you, we were all worried.’ Straight away he invited me to join them in the studio, where they were recording Trouble Will Find Me. They all embraced me so quickly. That was a huge lift, because it took away a lot of the shame and the anxiety and really helped me reach out to other people.

That subsequently led to five years of immersive work with The National – in the studio, touring, shooting the cover for Sleep Well Beast. And now a book. They said to me, This is your book – it’s not about us, it’s about your relationship with us.’ Which was such a beautiful thing for them to say. 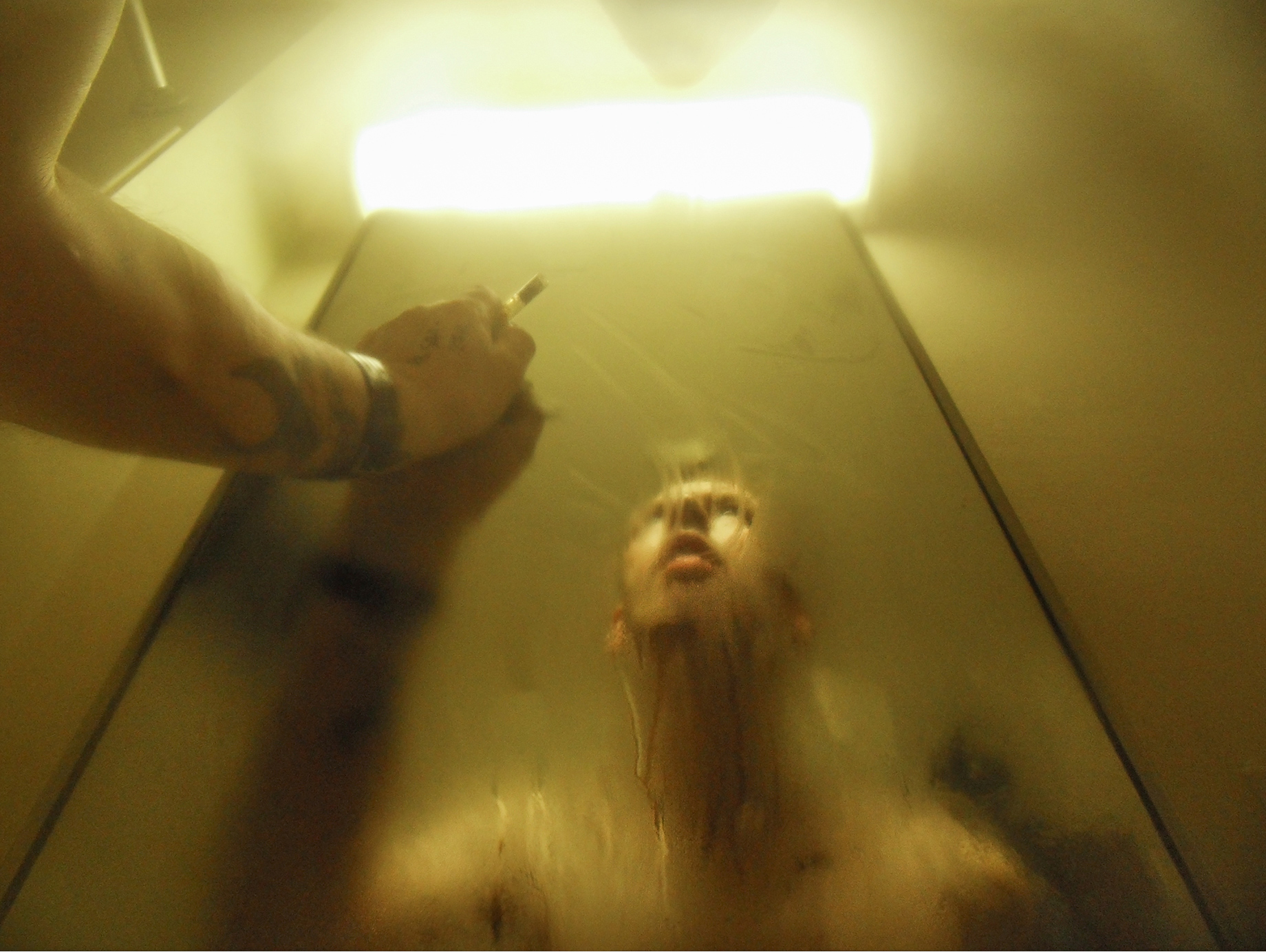 To me, the book represents that ability to reconnect with people – that connective tissue that gets stretched and expanded and even broken but can still grow back together. No matter how far you’ve fallen or how desolate the world, if you can make that connection with people then you can always move on in life.

It’s the best thing I’ve ever done photographically, the most fulfilling. Not because I did a big book about a rock band, but because of the people who wrote the essays, and the pictures in it, and the band’s relationship with their fans, and our relationships with each other. The whole package. It’s not a rock and roll book. It’s a relationships book.

(As told to Malcolm Jack) 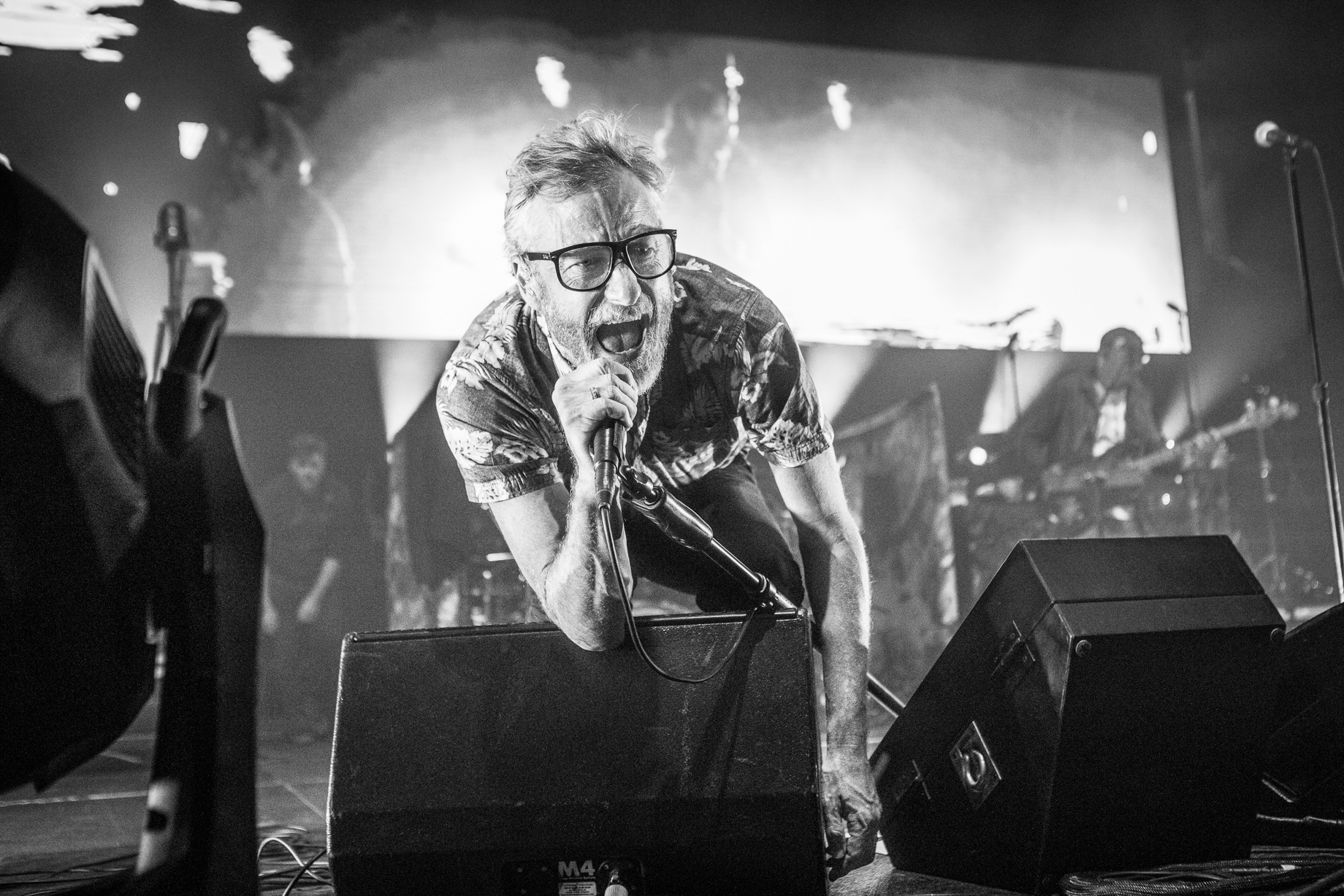 See more of Graham MacIndoe’s work on his official website.

Linkedin
RELATED ARTICLES
OTHER ARTICLES
As the Scottish government announces a rent freeze, an activist with Living Rent who fought and won shares how they did it, and what must come next.
In his 2008 series, the photographer pictured himself as Angela Davis, Martin Luther King Jr., Malcolm X, and other prominent figures.
For over a decade, gamblers have won big by employing people to place live bets from the court. But does this dubious method still work?
Birdy Chu reflects on documenting the historic moment in which the territory was formally passed back from the UK to China.
Cindy Campbell recounts how her brother ushered in a new era of musical culture at a party she held in the Bronx in ‘70s.
Sean Maung’s photos are a love letter to the Black and brown communities that make up New York.