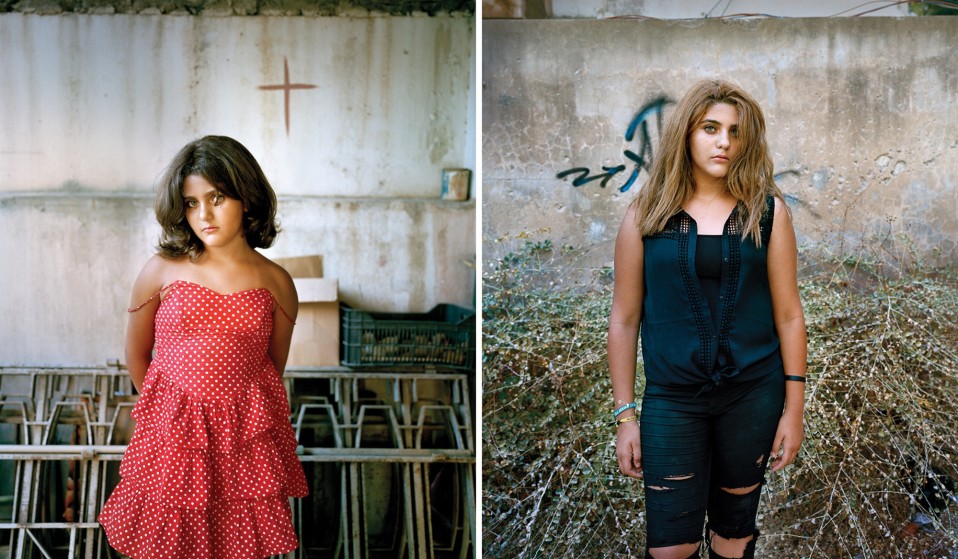 Photographer Rania Matar travels around the world – from Boston and New York to the Palestinian refugee camps – to capture the universal experience of womanhood.

Photographer Rania Matar travels around the world – from Boston and New York to the Palestinian refugee camps – to capture the universal experience of womanhood.

Born in Lebanon, Rania Matar left her homeland during the Civil War to study architecture at Cornell University in upstate New York. But it was September 11 that would be the turning point in her life, as she decided to pursue a career in photography as a means to create an empowering and inclusive narrative.

While her work is not overtly political, it bears witness to the nature of girl and womanhood in both the East and the West. Photographing in New York, Boston, Beirut, and Palestinian refugee camps, Matar discovered that no matter what the circumstances, women all have more in common than not.

“The focus on our differences is so artificial,” Matar observes. “I am from Lebanon and the United States, and I am the same person whether I am there or here. Nothing changes in the way I live and act.  The label of having to be one thing is very limiting in the sense of identity.” 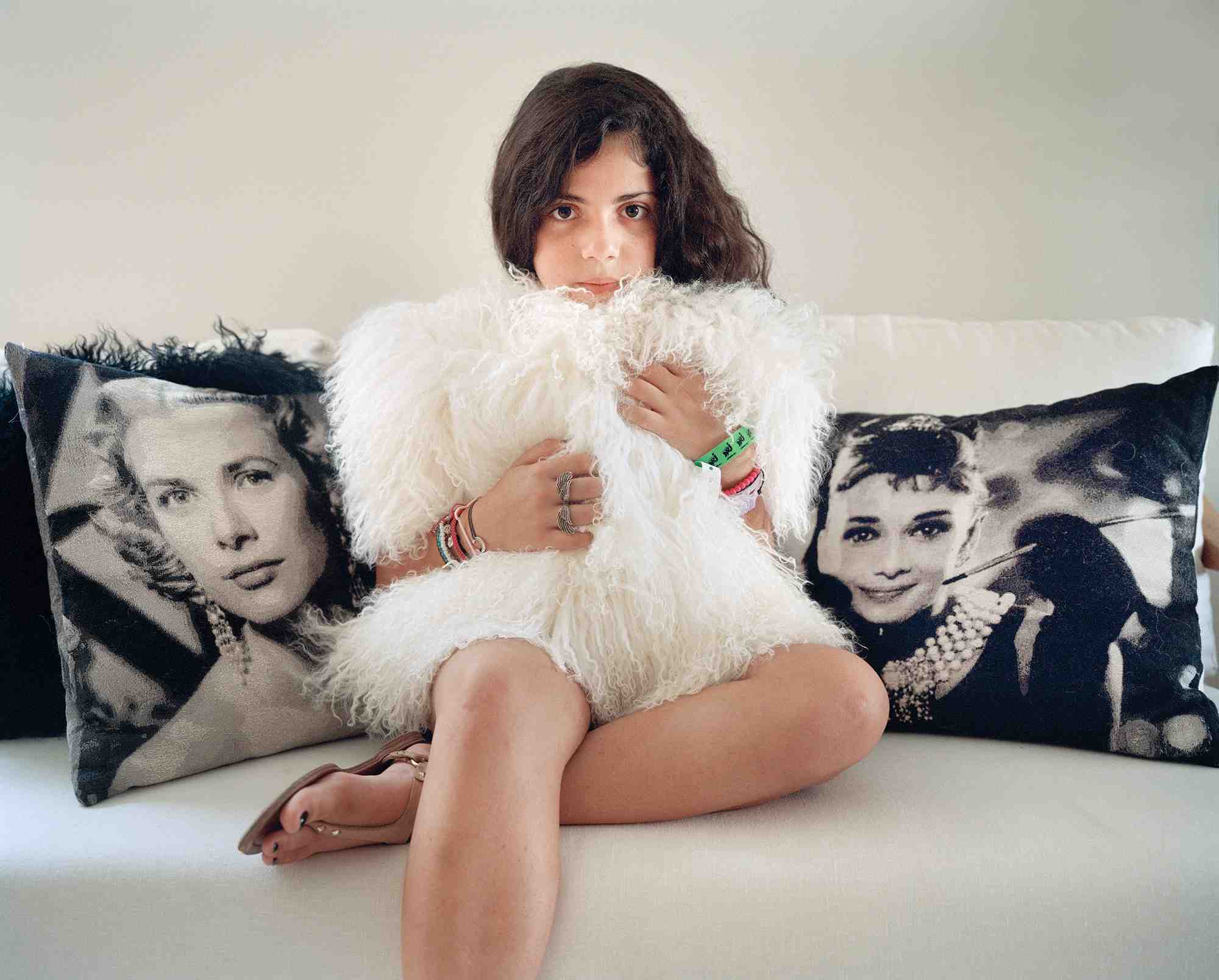 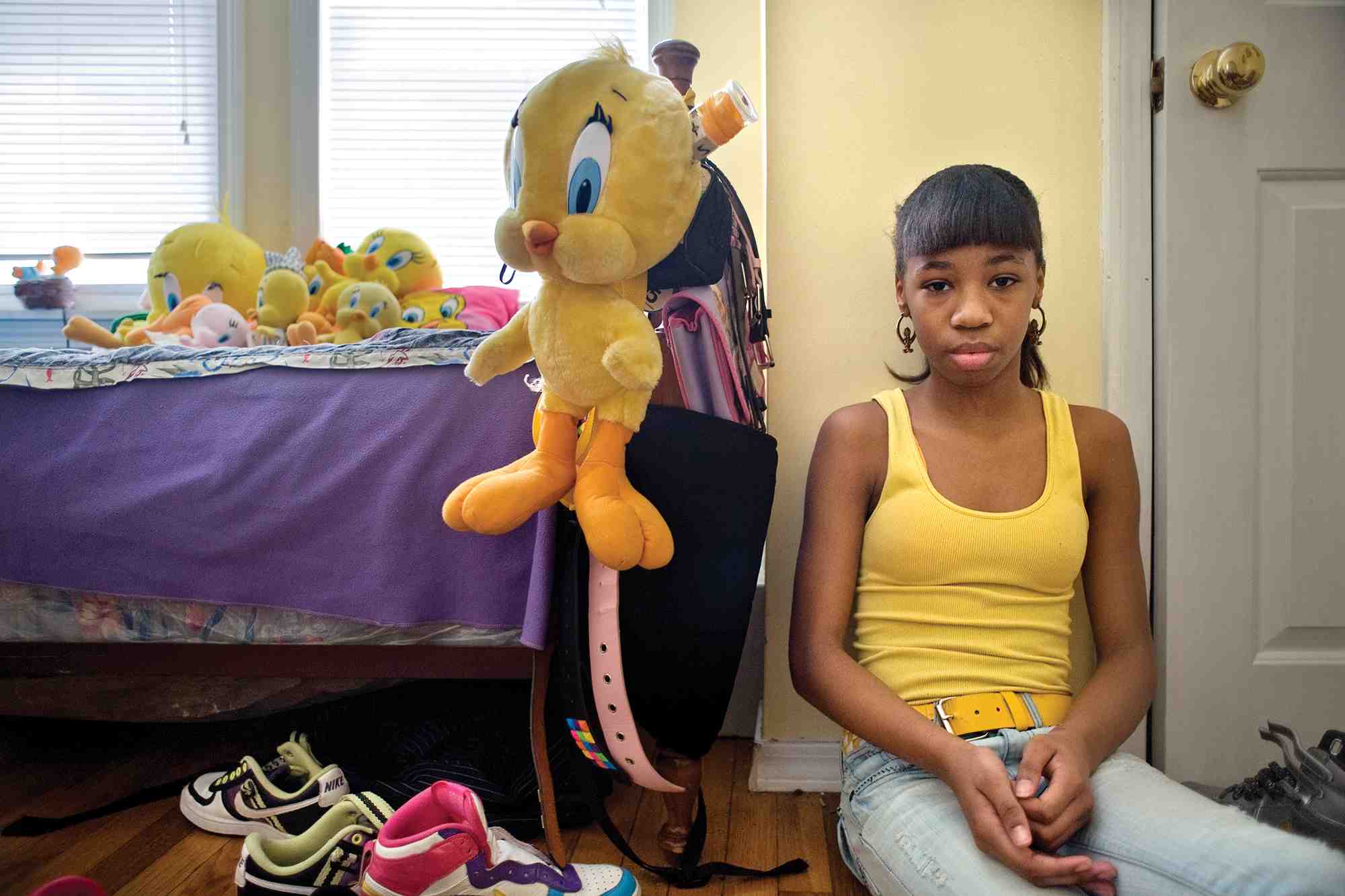 The universality of the female experience, from young girl to full-grown woman, has been the subject of Matar’s work over the past decade. The new exhibition, In Her Image opening on December 23 at the Amon Carter Museum of American Art, Fort Worth, Texas, brings together four bodies of work tracing the transformation of young girls to maturity.

The exhibition includes selections from “L’Enfant-Femme” (girls age eight-12, learning how to comport themselves), “Becoming” (the same girls photographed three years later as they begin puberty), “A Girl and Her Room” (teenagers owning their personal space), and “Unspoken Conversations” (the space that exists between college-bound daughters and their middle-aged mothers).

“There is something intuitive about the way I work,” Matar reveals, “It comes from something I am looking to explore and as I keep working on it, it develops into something more tangible. I realized my work is one big project about the transitions in a woman’s life. The work is about these things we are all going through. The cultural aspect adds another layer because it is about who I am.” 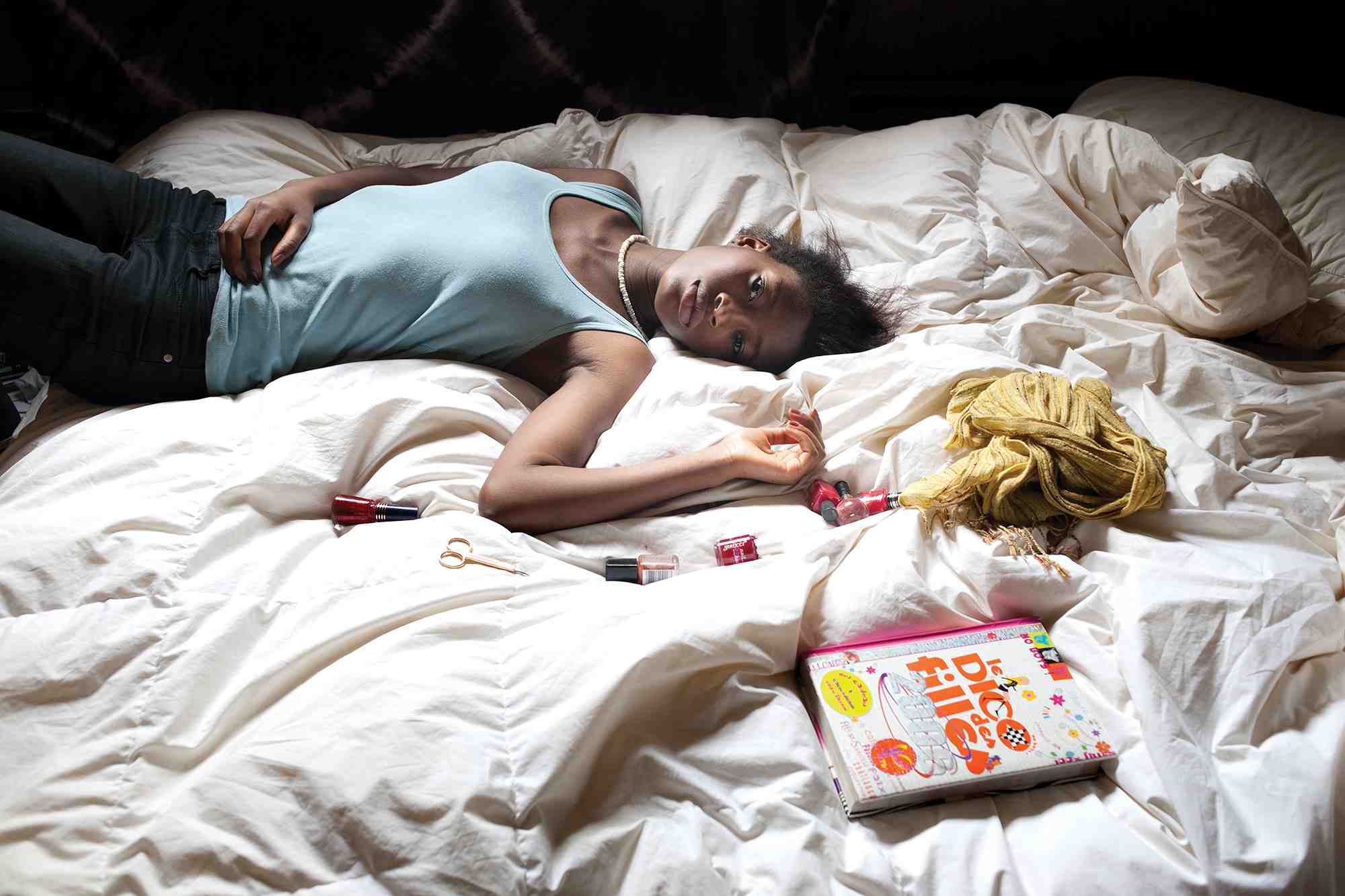 As the daughter of Palestinians, Matar discovered the universal nature of humanity when she visited a refugee camp, remembering, “At first I was horrified by the conditions and that was all that I could look at. But then as I photographed the women in intimate settings, I was seeing them with their kids and I realized that we were bonded through womanhood and motherhood.”

Matar’s photographs go beyond the superficial markers to show the people themselves, showing how the forces that shape female identity during this pivotal period of maturity transcend all cultural and geographic boundaries. “People want to focus on the veil and oppression, and I am trying to focus on womanhood, period,” she concludes. “The veil is the way a specific person is choosing to express herself and her beliefs, but it is not what defines her as a person. At the end of the day, it’s about female representation.” 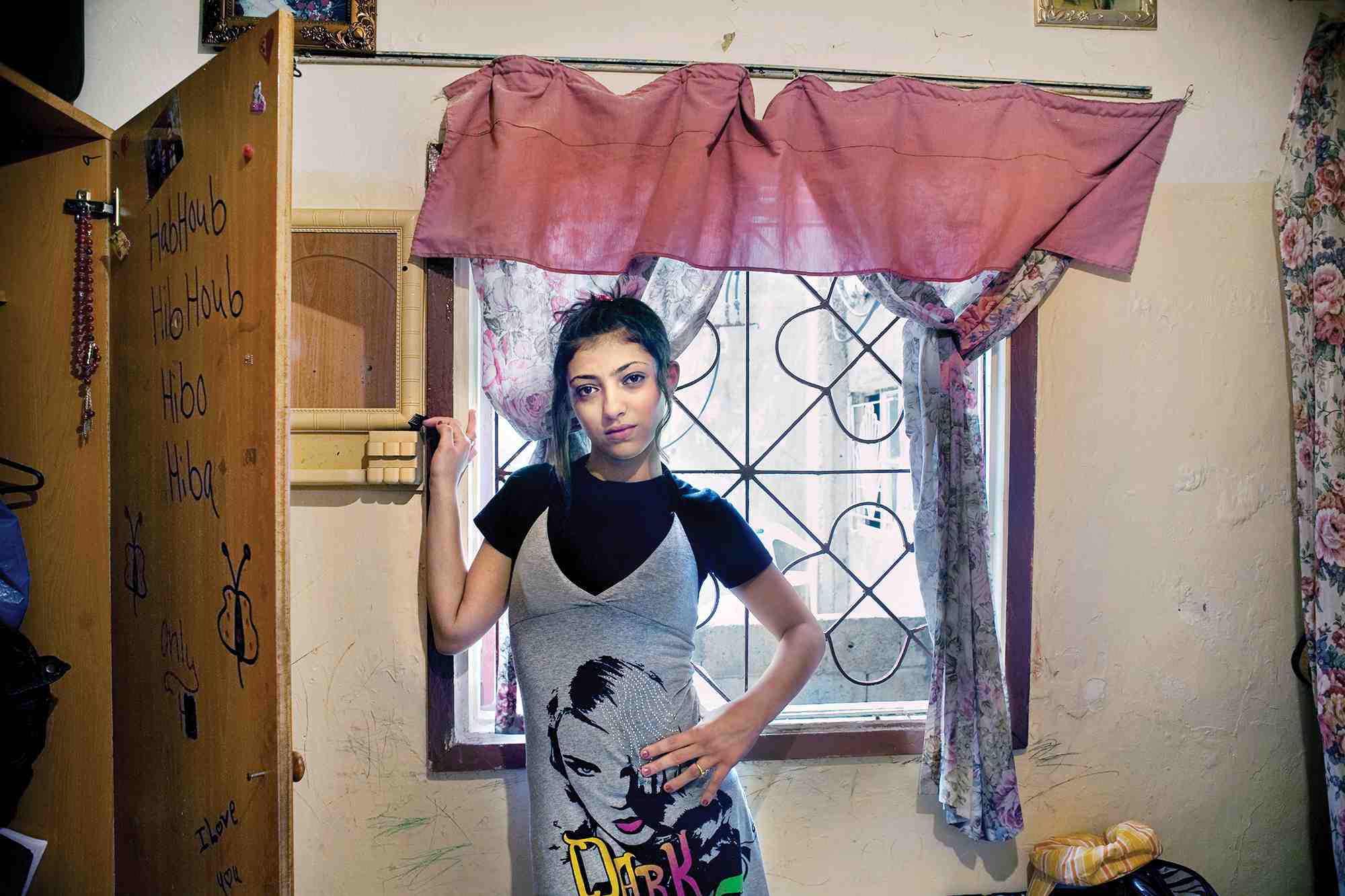 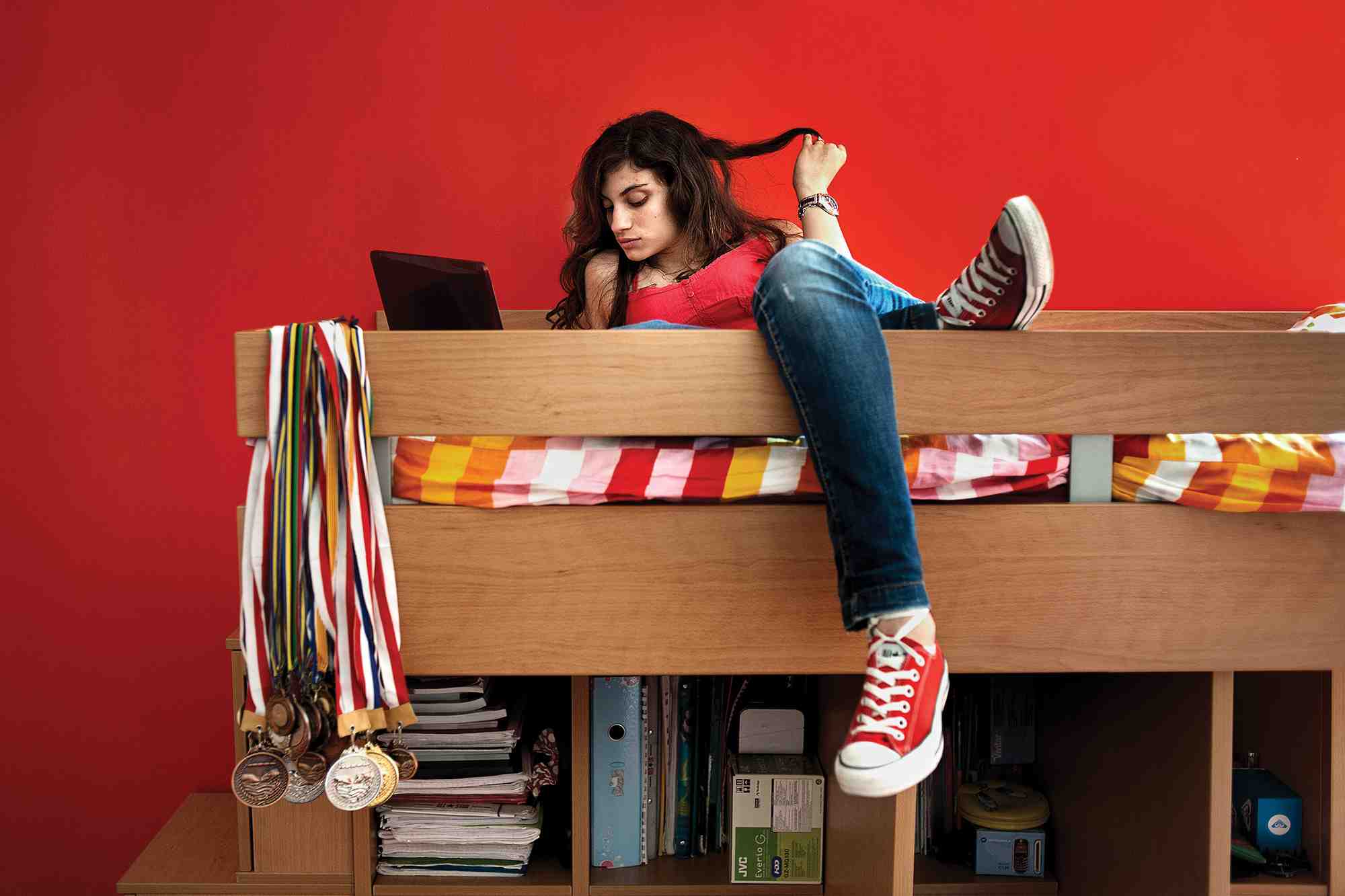 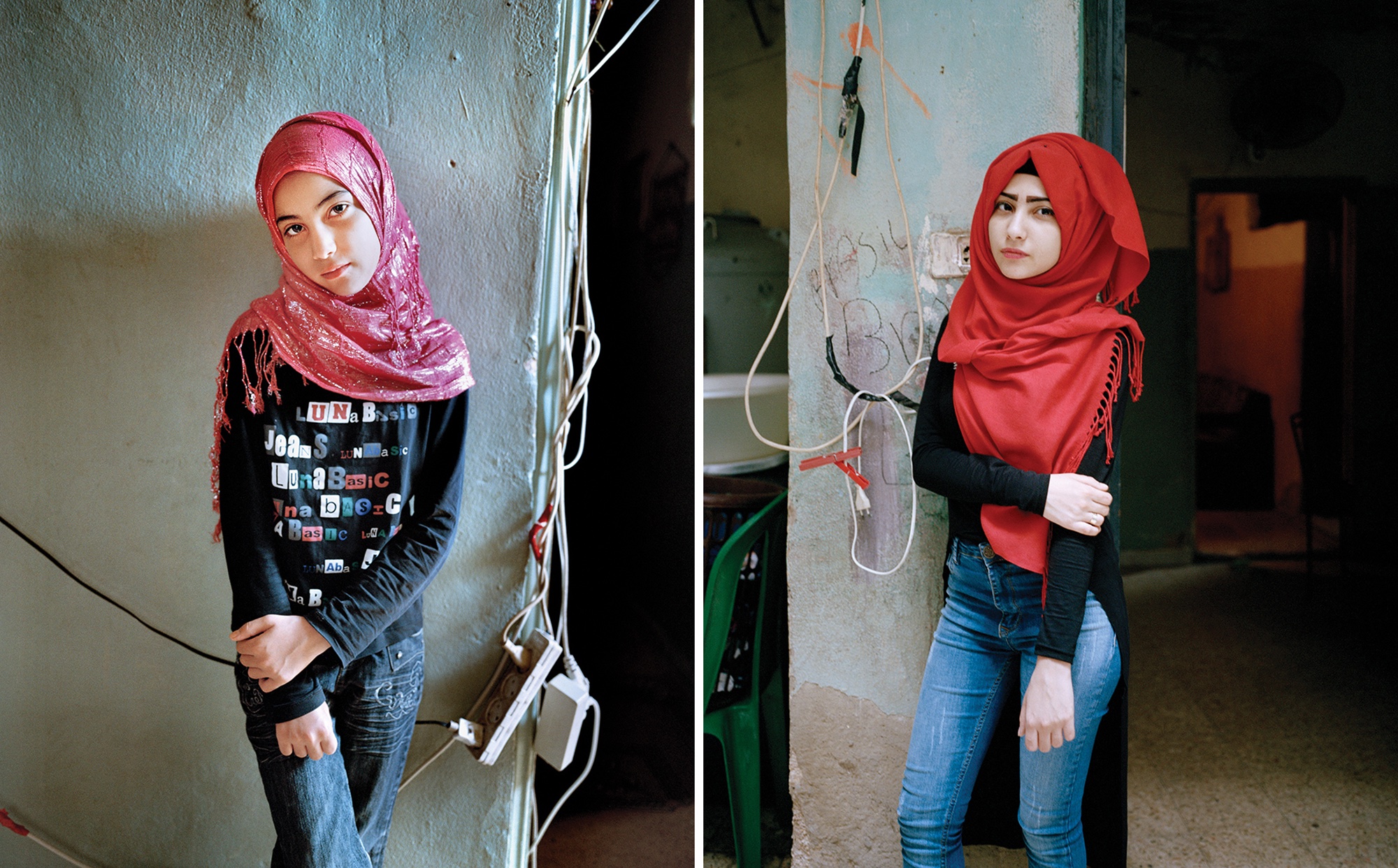 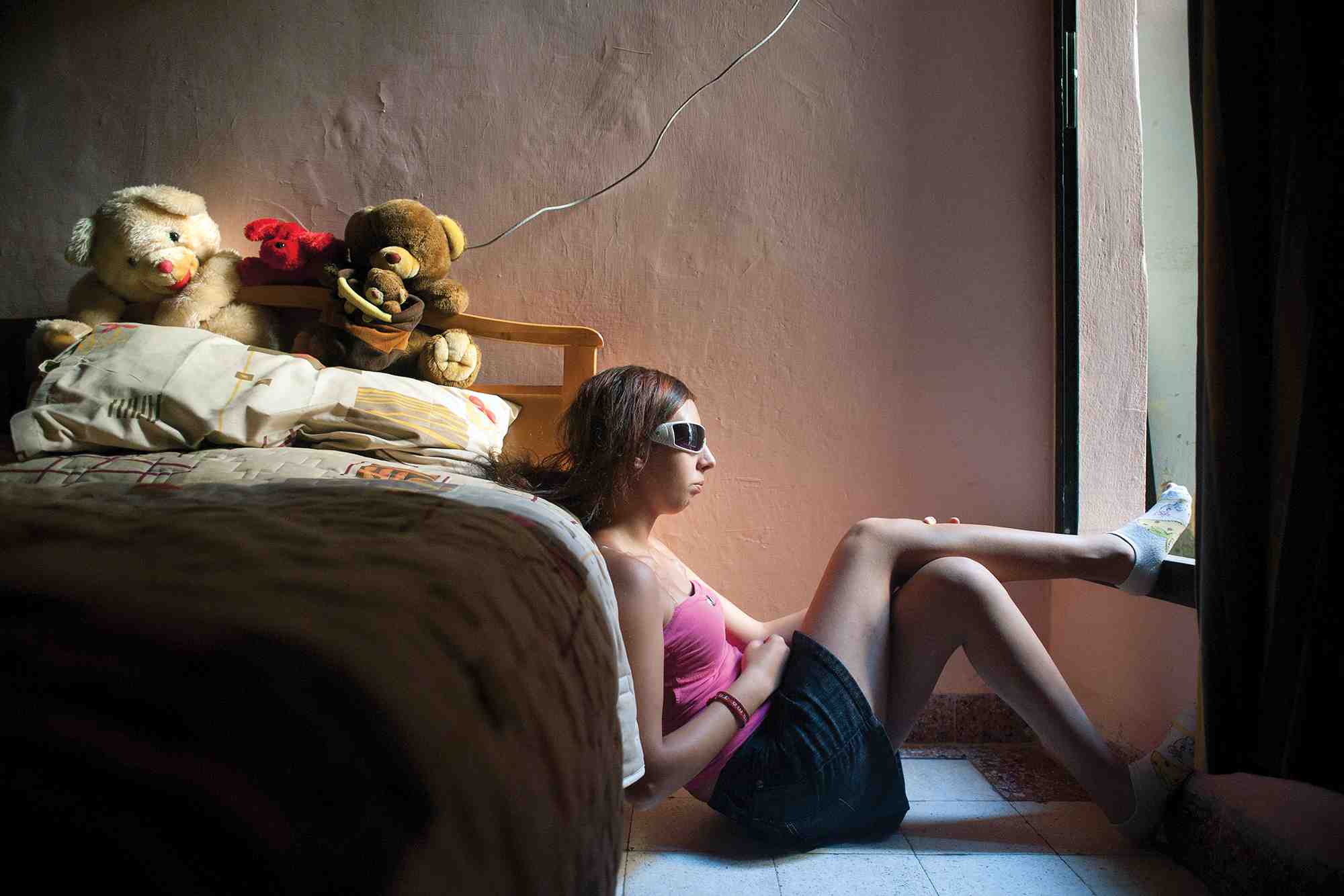 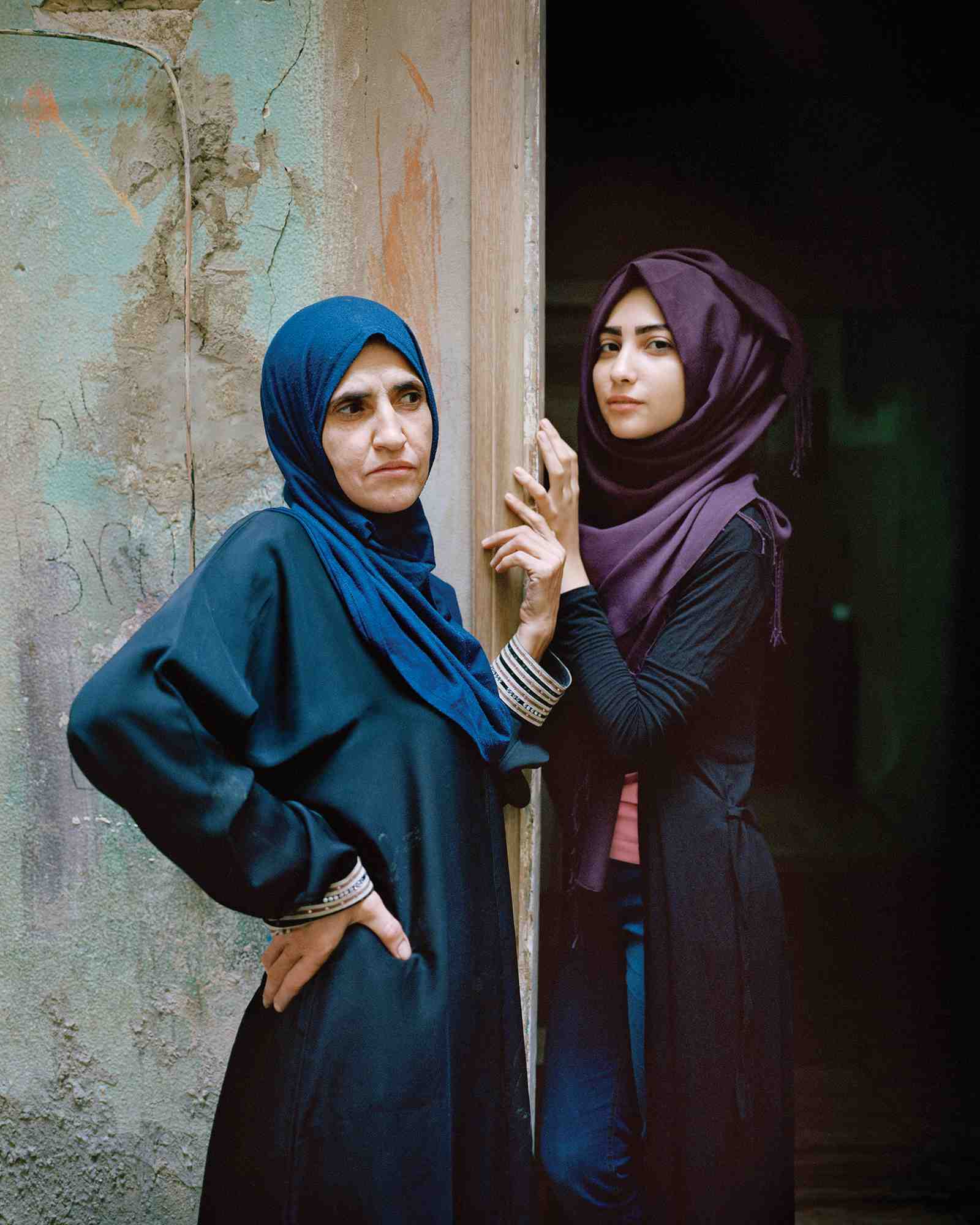 In Her Image opens on December 23 at the Amon Carter Museum of American Art.

Linkedin
RELATED ARTICLES
OTHER ARTICLES
After building his reputation covering the US civil rights movement in the 1960s, the photographer went on to produce some of the most enduring images of the past century.
A new law change is enabling Britain’s donor-conceived children to know the truth about their origins – but campaigners say the fertility industry must do more to protect people.
After blocking the Scottish government’s gender recognition reform bill, Westminster is now devising further changes to the law to make it harder for trans people to self-identify.
After fleeing the war in Ukraine, people are finding it impossible to secure affordable and decent housing in the UK.
Since 2007, Gideon Mendel has made 20 trips to document floods in 13 countries. The result is an alarming record of what has already been lost to the climate emergency.
A recent High Court ruling against the right to wild camp in Dartmoor National Park sparked the largest land protest in history – and campaigners say their fight is not over yet.