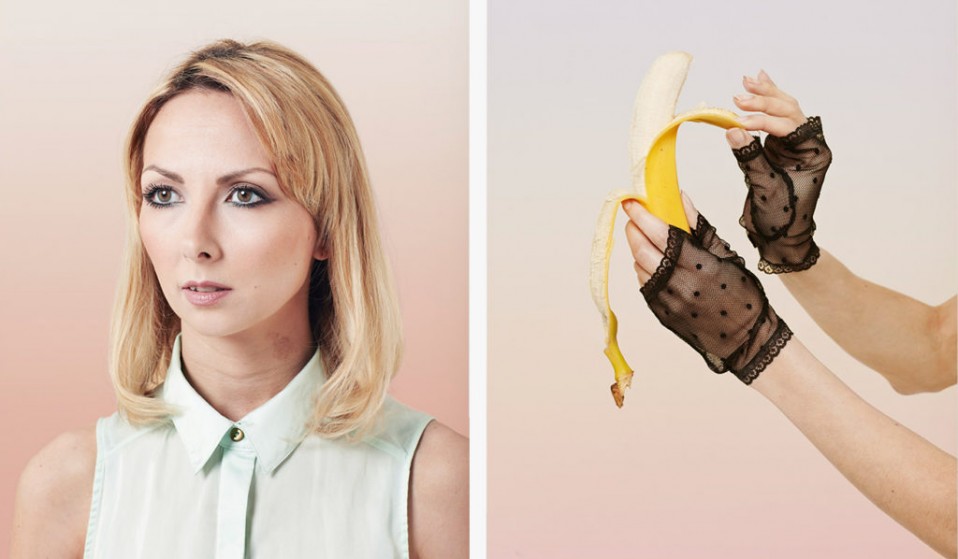 Meet the unseen stars of the world’s biggest advertising campaigns.

They know 200 different ways to pick up a LEGO brick. They can method act with a Ferrero Rocher for hours. Their fingers are insured for seven-figure sums. Meet the unseen stars of the world’s biggest advertising campaigns.

It started with a single image. Oli Kellett and Alex Holder, who both work in advertising, were on a TV shoot one day when they noticed something odd: a hand model trying to turn the pages of a book wearing enormous black biker gloves.

The pair became fascinated by the sacrifices and rewards of a creative industry most people would never think about.

It inspired Oli and Alex to spend years gathering stories about the secret lives of hand models – like the woman who stands in for little boys playing with action figures, or the model who was flown to Rome to have a miniature suit fitted for her hand.

Pretty soon they were determined to turn the subject into the most bizarre art photography book you’re likely to come across.

“Most of us would probably treat it as a bit of a joke, really,” says Oli, who’s a commercial photographer. “But then you talk to the models and realise that some of these people make quite a lot of money… and they take it so seriously. You don’t realise how much it affects their lives when all their income comes from making sure their hands look good.” 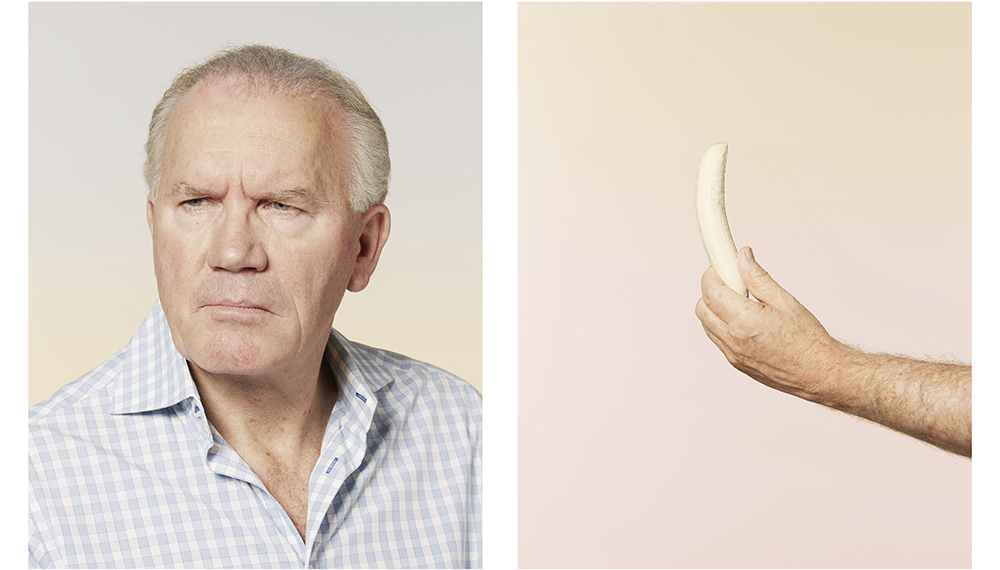 This may not be Oli’s strangest idea, believe it or not. Previous projects include photographing places named ‘Paradise’ as well as American street signs named after British cities… but spelt wrong.

To make the book about hand models even more, erm, distinctive, Oli and Alex decided that all 24 participants should model a different way to peel a banana.

“The funny thing is I actually hate bananas,” says Oli, laughing. “Even just the smell of them. I think the last time I had one was when I was about five. It was just one of those stupid little ideas. But it’s really hard to find ways of peeling a banana once you’ve done it a few times. Like, it’s really hard! You can only do it one way, really.”

The finished project, Hands Jobs: Life as a Hand Model, is published on Hoxton Mini Press (home of esoteric titles such as Badly Repaired Cars) and is littered with nuggets of insight such as: “I don’t play with kittens, I don’t smoke roll-ups and I don’t change bicycle chains.”

Asked how the models felt about revealing all this, Oli laughs. “I think a lot of them were freaked out. Some even asked, ‘But why?’ And I didn’t really know what to say to them. ‘Because it’s interesting?’ I mean every time you see a hand in an ad, that’s not a normal person. It’s a model… That’s just weird, isn’t it?” 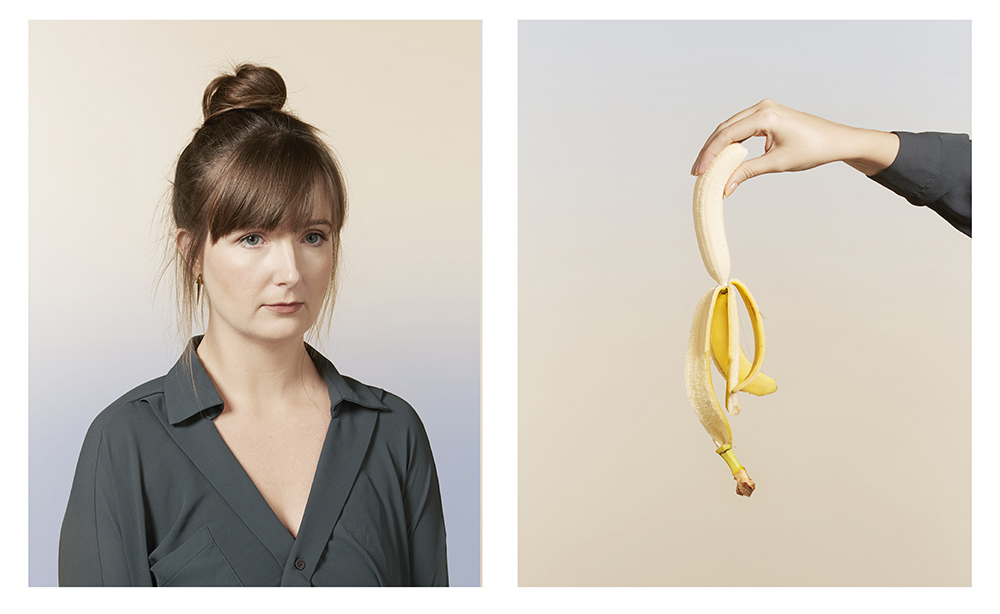 “I’d been accepted into The Lee Strasberg institute in New York to train as an actor and needed to pay for my flight,” she says. “I found an agency online called Hired Hands and sent off some photos. I had a meeting with them on the Thursday, a casting on the Friday and was booked for my first job for the Monday. I couldn’t believe I hadn’t been doing this sooner.”

Brooke rarely mentions what she does but when people find out, their reactions are a mix of intrigue and amusement.

Once, six-metre-high replicas of her hands – moulded by the same people who made the Daleks in Doctor Who – were sent to seven countries around the world to promote the Nikon 1 camera. At its launch in London’s Covent Garden, a cherry picker elevated her so she could clean the lens of a camera held between giant replicas of her own hands.

But it’s not all absurd tasks for absurd amounts of money. People are constantly surprised at just how competitive this industry is, Brooke says, and building a reputation can play a huge role in securing a casting.

Although you hardly need a degree to do hand modelling, she adds, any photographer or director can tell the difference between a great hand model and a bad one.

“People assume it’s really glamorous being on shoots, but the reality is waiting around for days and spending long periods of time in positions that are incredibly painful… which often leads to many sessions with my osteopath.” 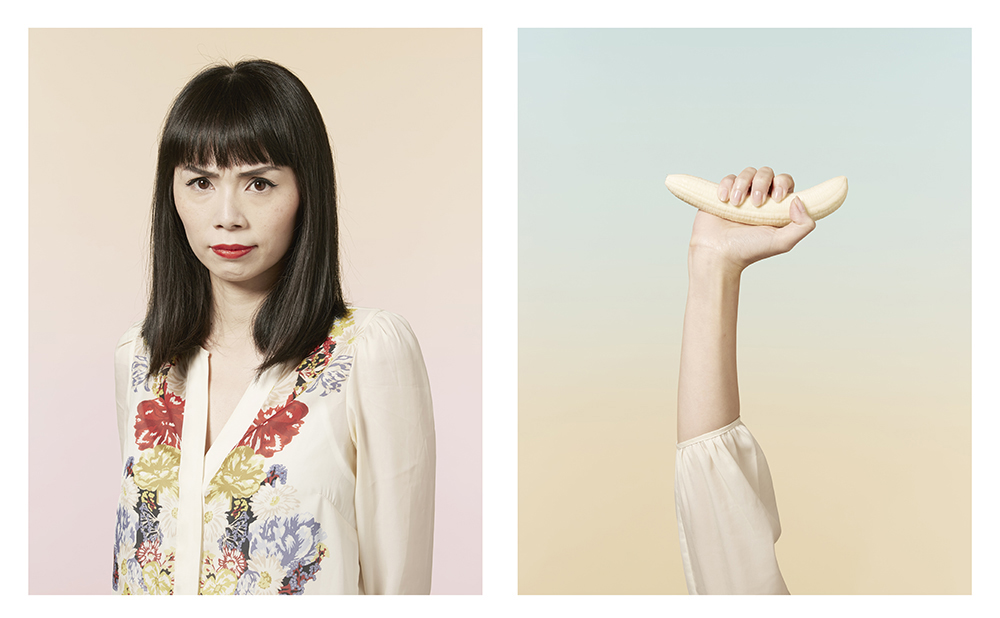 “I normally don’t tell people I do hand modelling – only my friends and families know,” says Bernadette. “And when I told them, they were all quite surprised it could even count as a job!”

Seven years ago, Bernadette was test shooting as a photographer when a model suggested she get into the business. She was studying at university at the time and liked the idea of earning some extra income.

A common misconception, she says, is that you just stand there holding stuff. And while people can get jealous at the idea of being paid to test unreleased technology or killing time by eating gourmet catering, the job can require a great deal of patience, muscle control and attention to detail – all for a five-second shot. 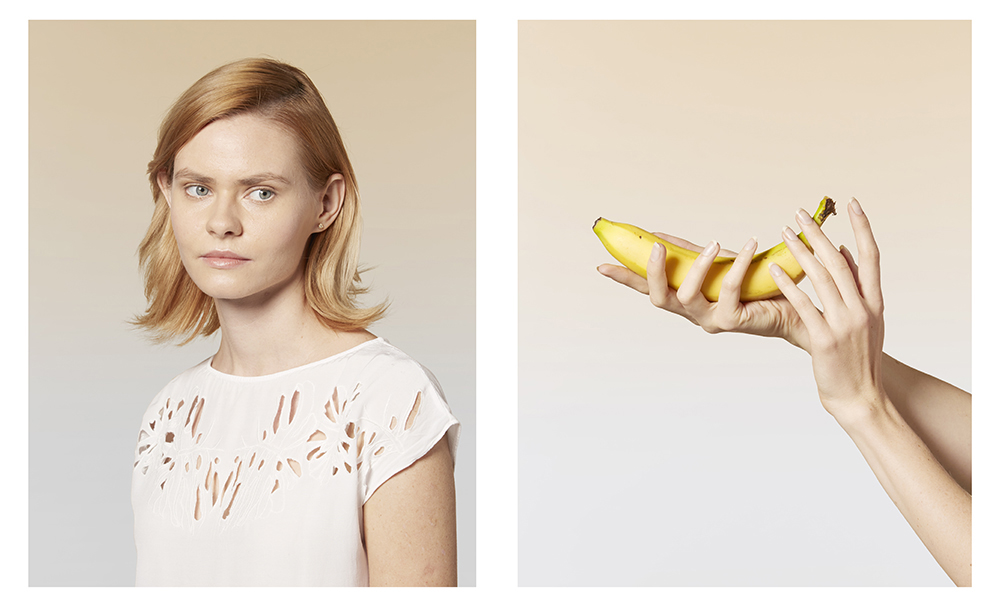 Having worked as a fashion model for years, Kateryna regularly received compliments on her hands but never took it seriously. Then two years ago her partner – photographer Adam von Mack – persuaded her to sign with an agency who specialise in hand modelling.

“Saying ‘I have a few hand jobs this week’ never passes without a giggle,” says Kateryna. “However, when I tell people I do hand modelling rather than simply saying ‘I’m a model’, they actually get very curious.”

There’s a whole world behind hand modelling, she says. The tone, shape and size of your hand determines your place on a spectrum that ranges between holding household objects and modelling diamonds.

Apart from those moments where you might be asked to crawl over someone and stay out of shot, the perks include appearing in famous magazines, wearing the most expensive jewellery and getting free manicures from the best nail technicians in the world.

“I love cooking and, since I started hand modelling, I have to be extremely careful not to cut myself or get burnt, which spoils the fun sometimes,” she says. “The only thing that’s changed in my routine is that I wear gloves when I do the dishes… or else I’ll just make my boyfriend do them, haha.” 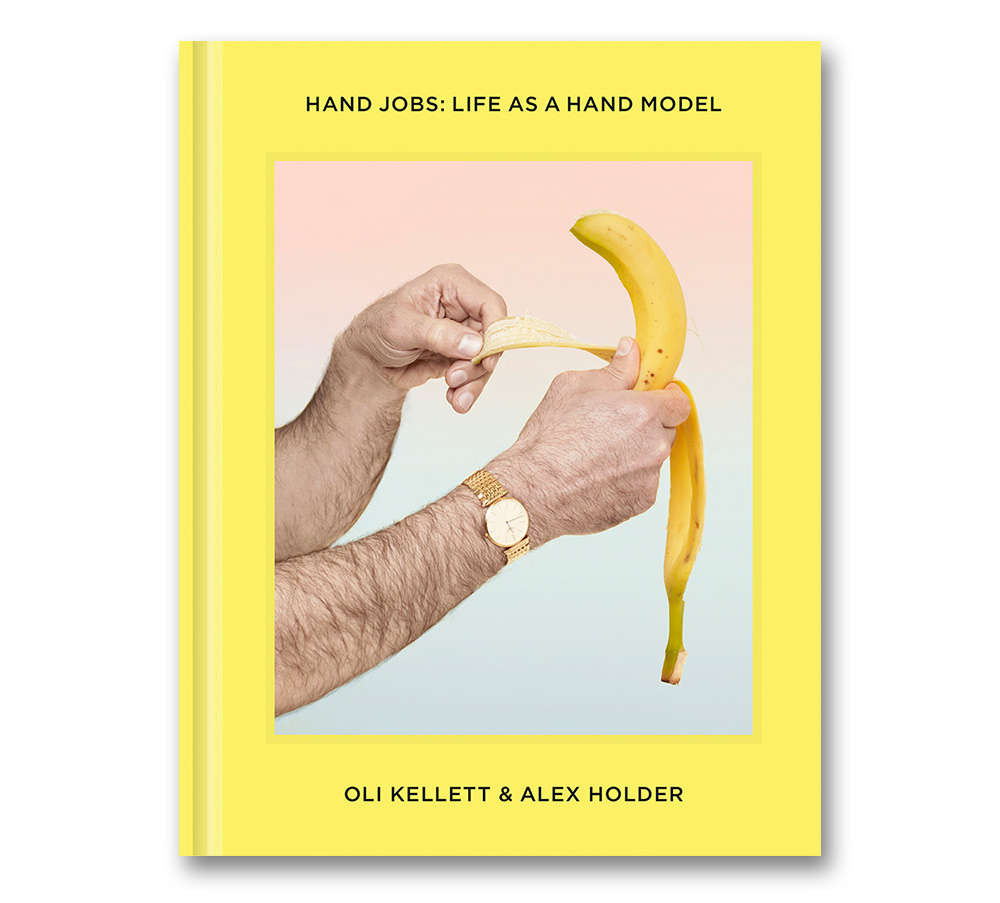 Hands Jobs: Life as a Hand Model, is published on Hoxton Mini Press.

Linkedin
RELATED ARTICLES
OTHER ARTICLES
Yesterday, rail workers came together to protest poor pay, working conditions and job cuts in their latest round of strikes.
The government’s brutal crackdown on NGOs has left victims of rape without anywhere to seek help. And now, as the country plays a key role is Russia’s war, things are only getting worse.
With the virus now a global health emergency, we must take steps to fight misinformation and demand a swift UK-wide vaccine roll out, writes Phil Samba.
After rewriting the indie rulebook with her devastating songs about romantic longing, the singer-songwriter is now imagining a future in which the artist is no longer a product.
Photojournalist Fiora Garenzi spoke with people still living in Eastern Ukraine, an area which seen some of the heaviest fighting since the war began.
Photographer Bud Glick recounts documenting everyday life in the area, and what it taught him about the Chinese immigrant experience.