Art & Culture / Photography / The changing face of Hanoi, in pictures 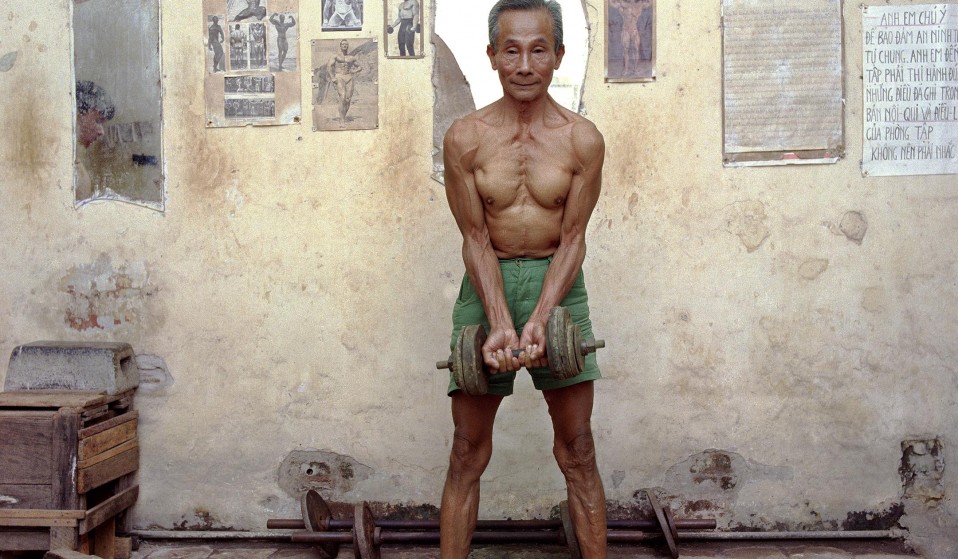 In an unparalleled study, US photographer William E. Crawford captures the Vietnamese capital’s transformation and modernisation over a period spanning three decades.

In 1985, one of William E. Crawford’s close friends was contemplating a run for Congress and decided to visit Vietnam, along with a television crew from a local station.

Though the last American soldier to leave the country had done so in 1973, tensions – unlike the war – were far from over.

For Crawford (who had been part of anti-war protests as a student in the ’60s), the trip was an opportunity to satisfy a curiosity that, as a photographer, had persisted within him.

Today, Crawford’s record of life in Vietnam is unparalleled as a study of the country over time. Since first visiting Hanoi during that initial trip in the ’80s, the US photographer – one of the first to gain access after the war – has returned to the Vietnamese capital in regular intervals, capturing its transformation over a period spanning 30 years. 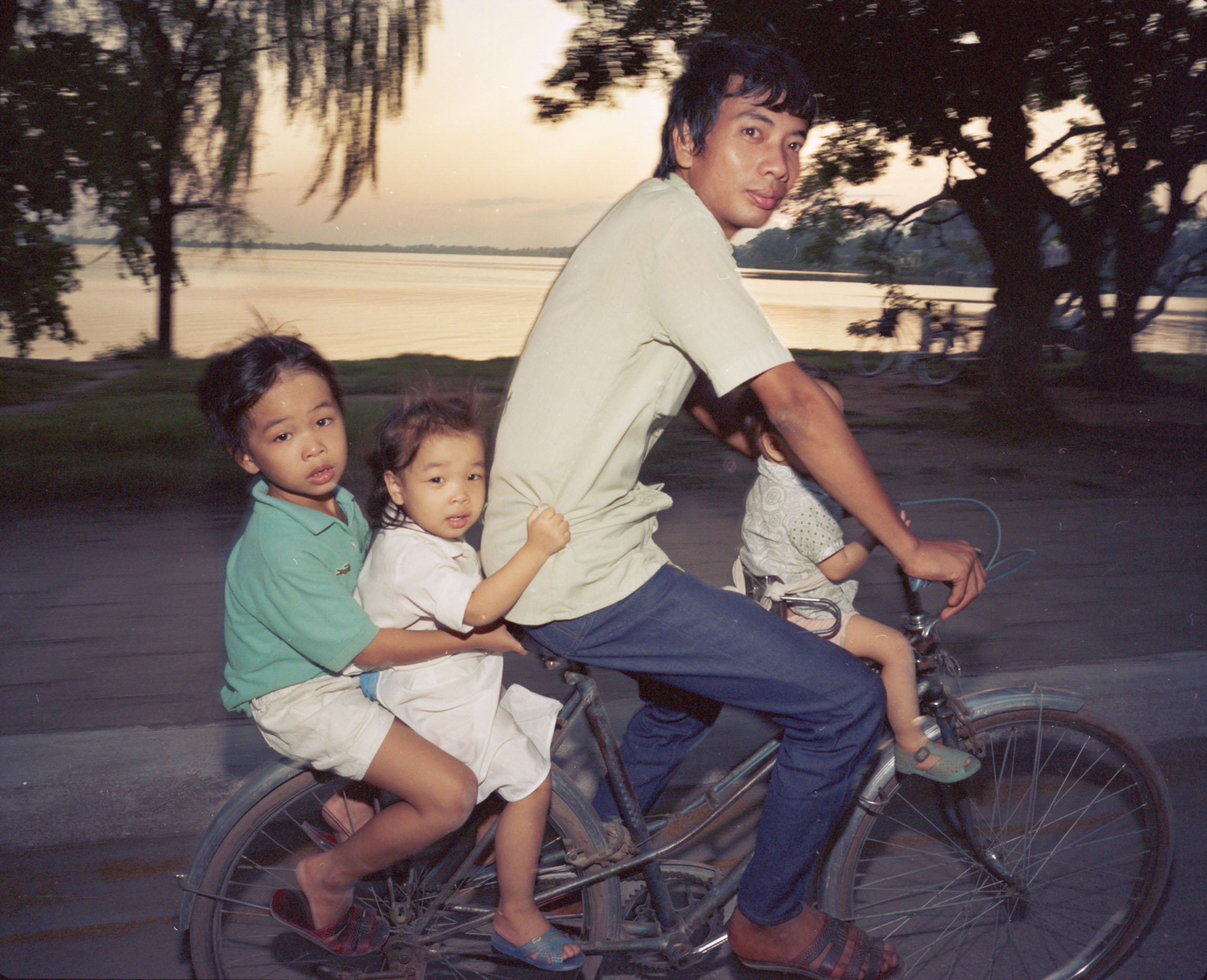 “Increased motorbikes and traffic are the most drastic visible changes. People are much more in contact with foreigners now,” he says. “In the past, if a Vietnamese citizen learned a foreign language, it was likely to be Russian. Now, English is the preferred study.”

The photos – collated together for a new book, Hanoi Streets 1985-2015: In the Years of Forgetting – help construct an intimate portrait of Hanoi’s post-war timeline, introducing it as a city on the brink of crumble before going on to depict its gradual modernisation over the next three decades.

In the years leading up to the tourist boom, Crawford’s turns his lens towards, colonial and indigenous architecture, busting streets and countryside landscapes, as well as people in their home settings. When asked what’s next for the country, his answer is short and to-the-point: “Increased population, and pollution.”

And, despite dedicating much of his life to capturing the transformation Hanoi, Crawford doesn’t plan on halting his trips to Vietnam anytime soon.

“The project kept bringing me back,” he adds. “They are now building a subway – someday I might like to photograph that.” 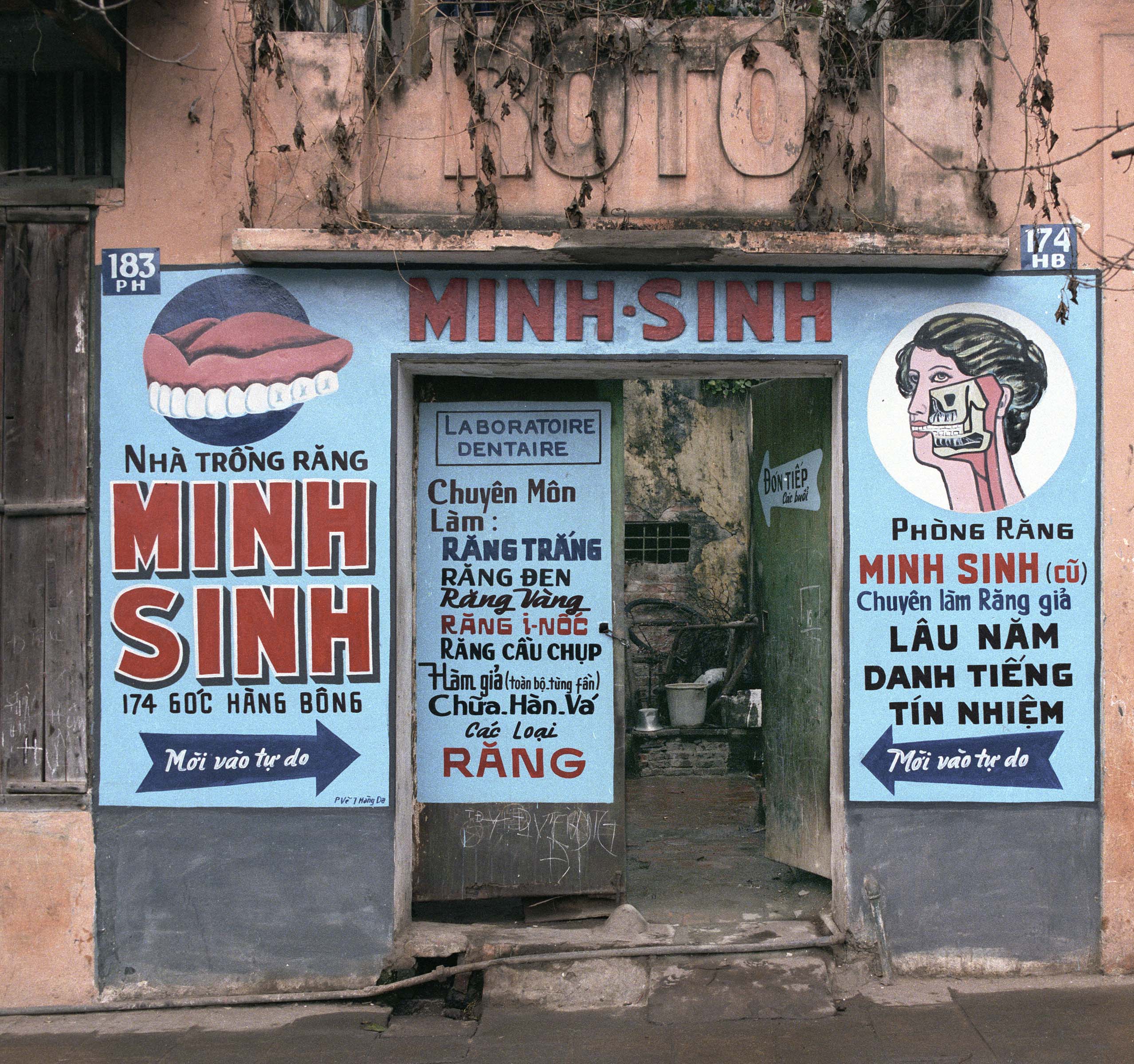 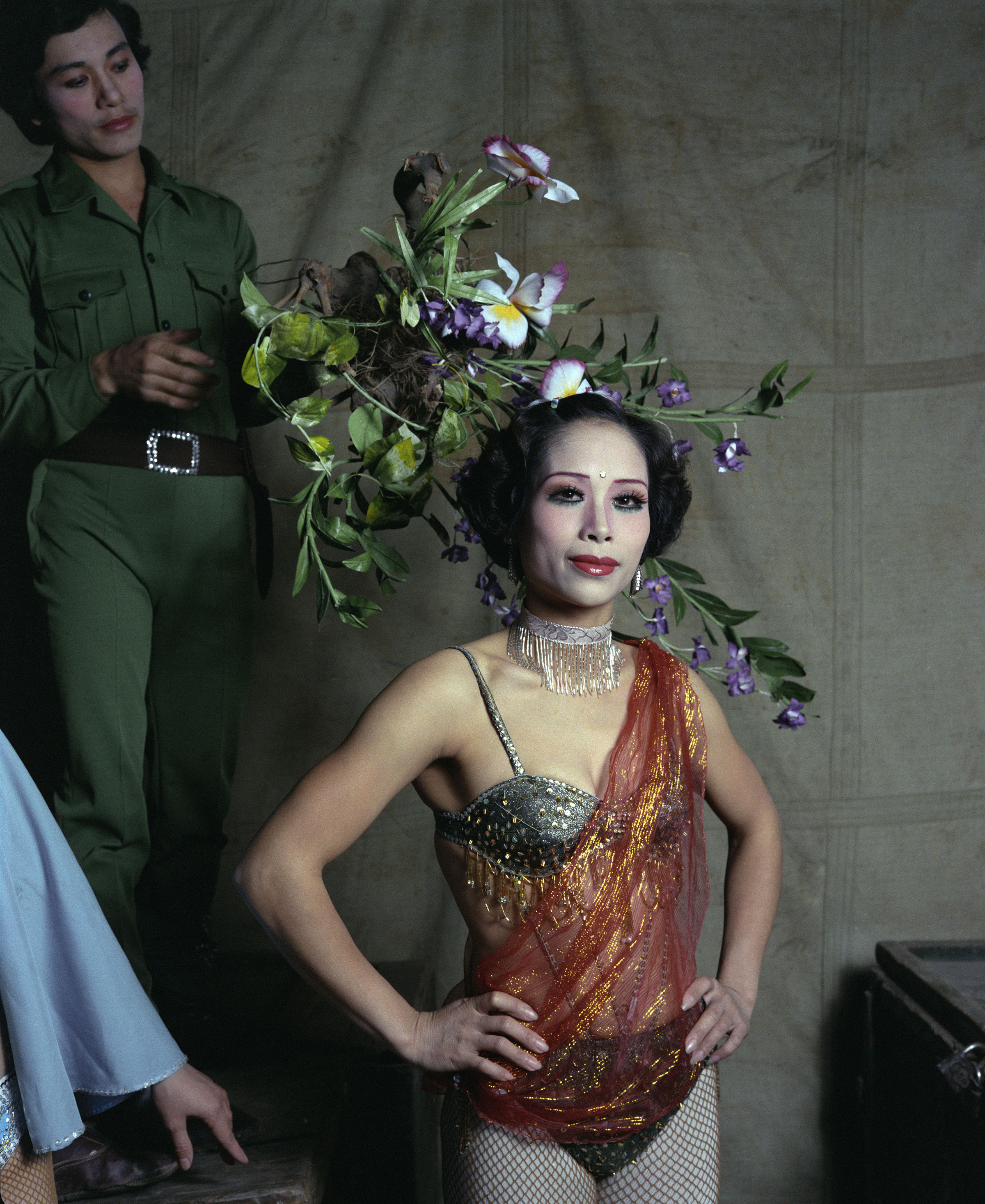 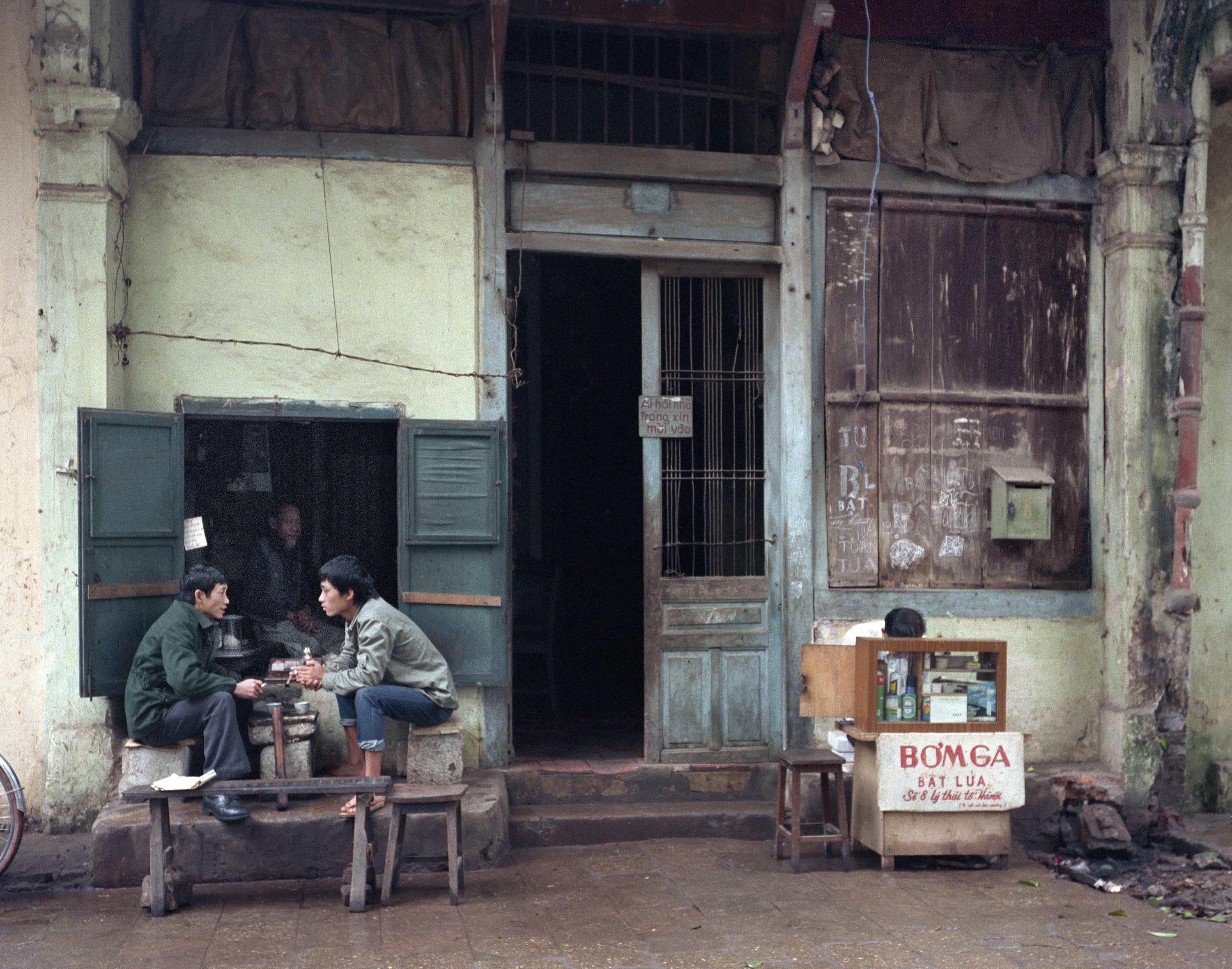 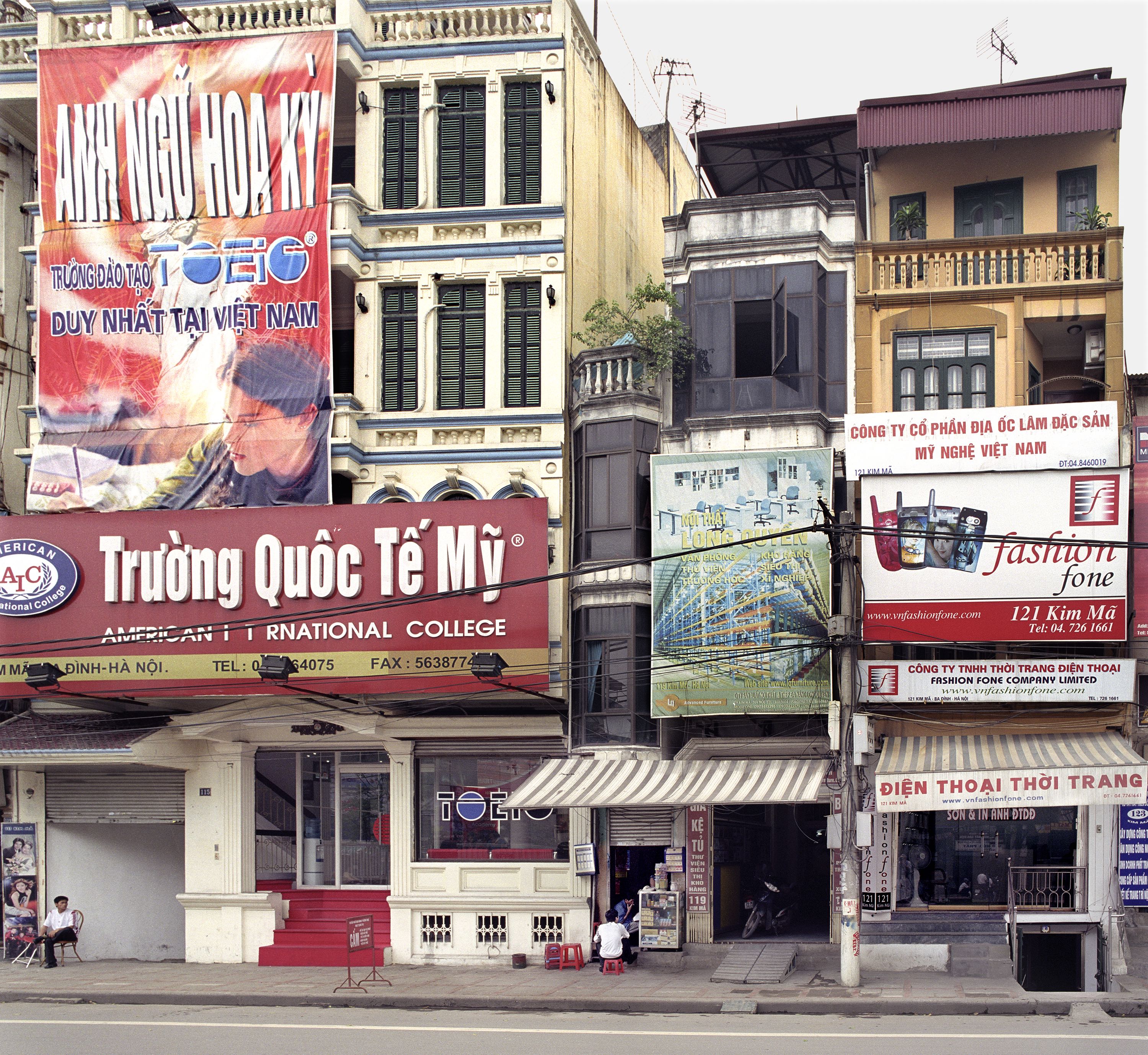 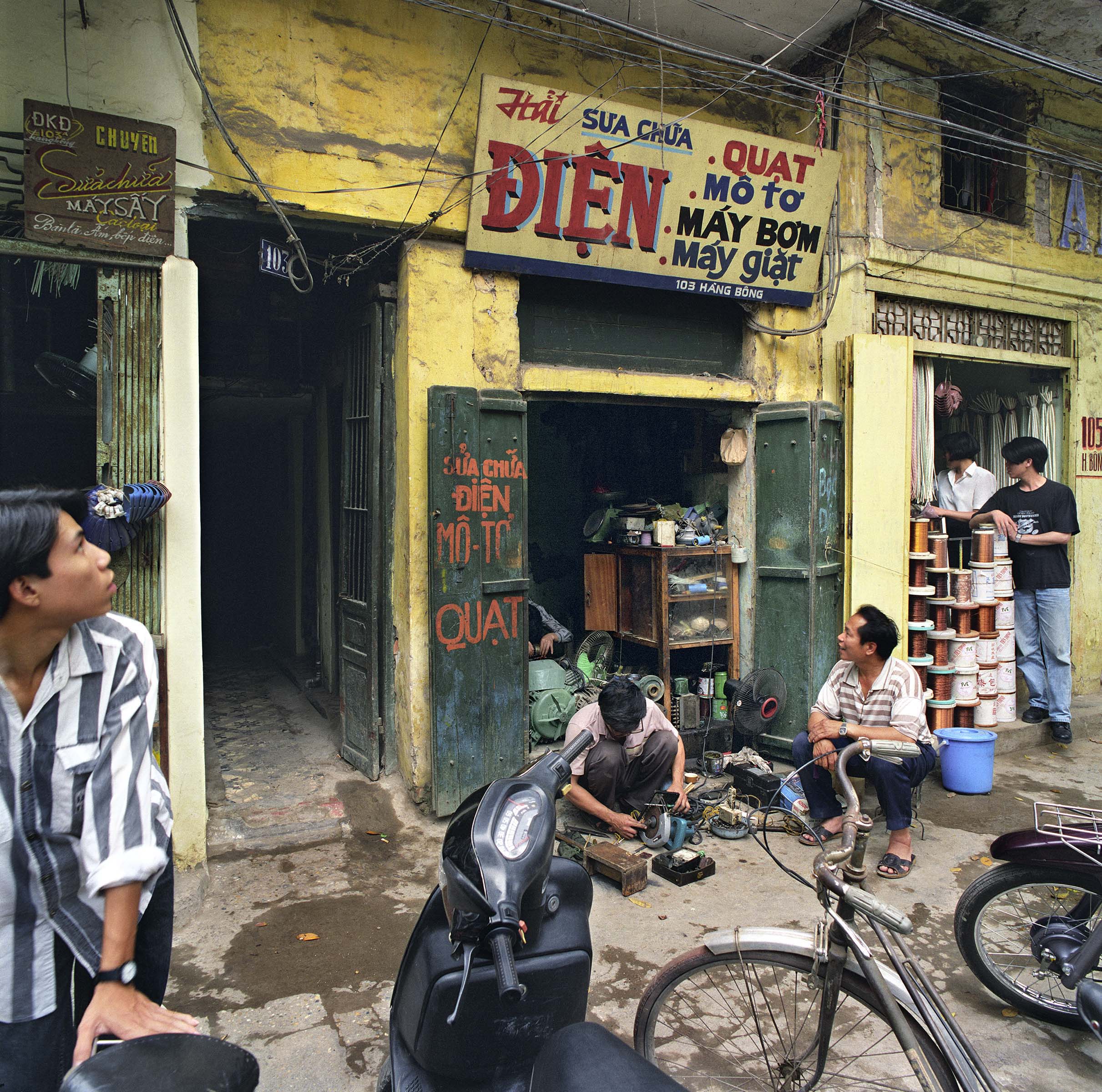 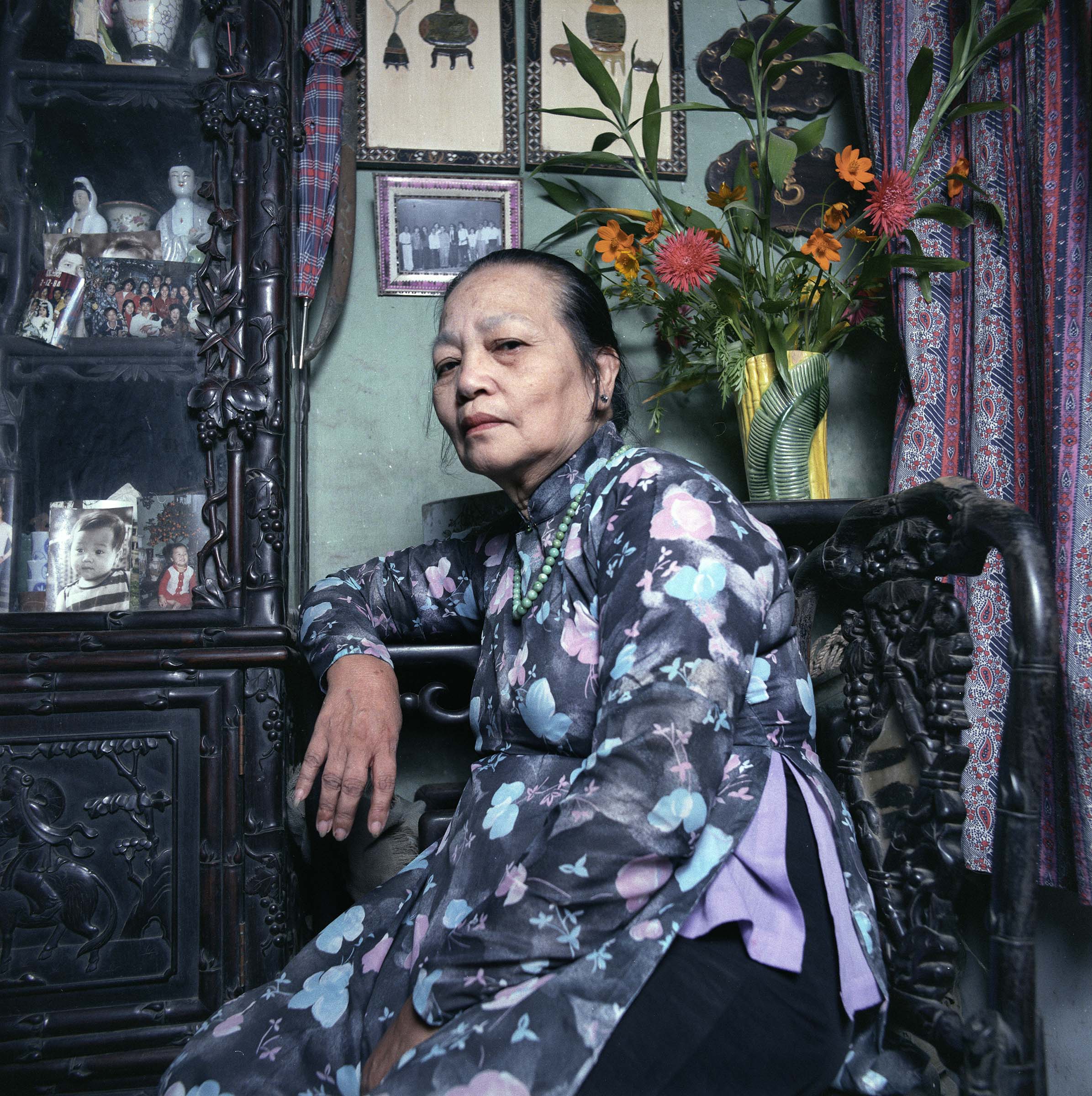 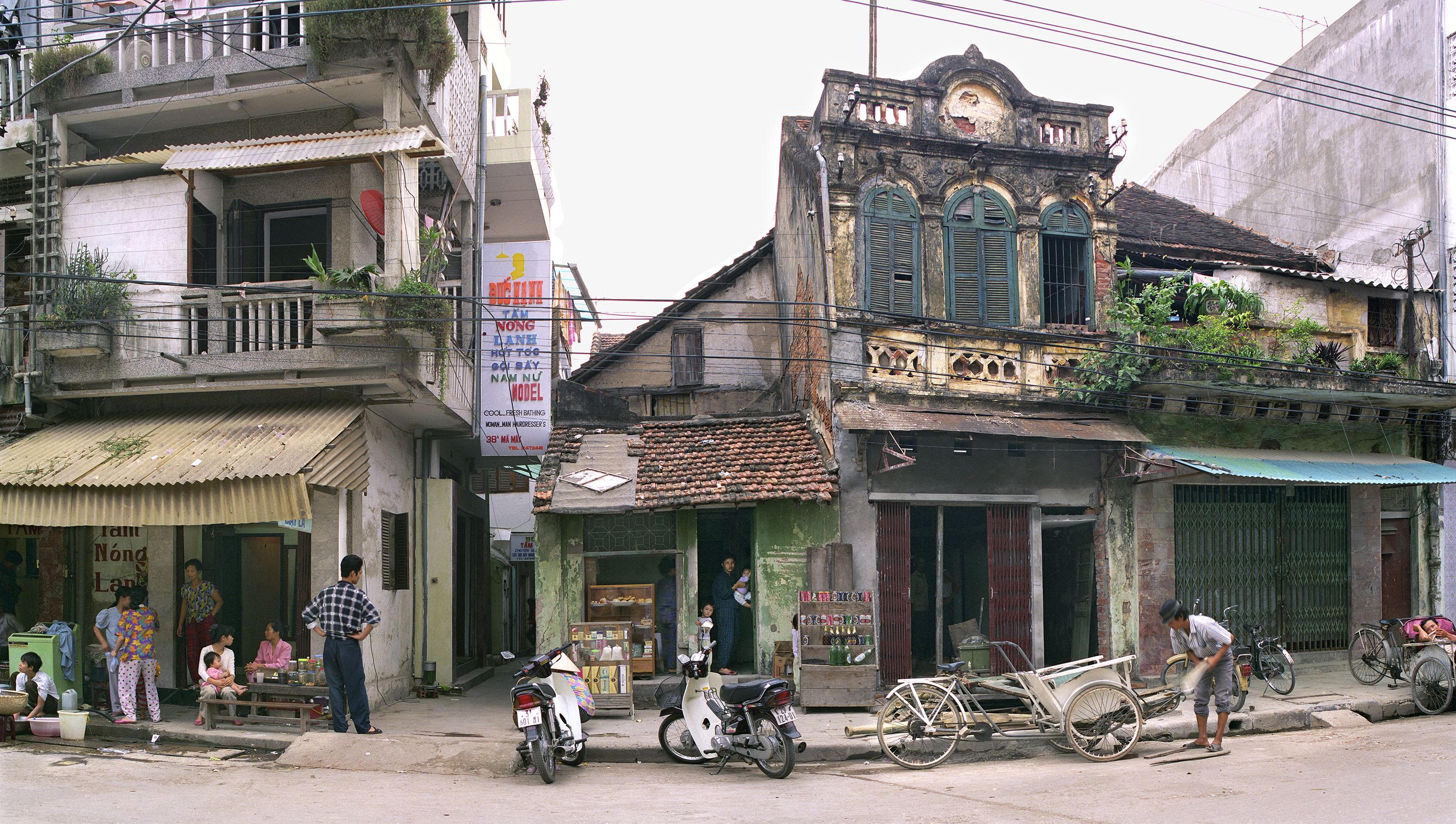 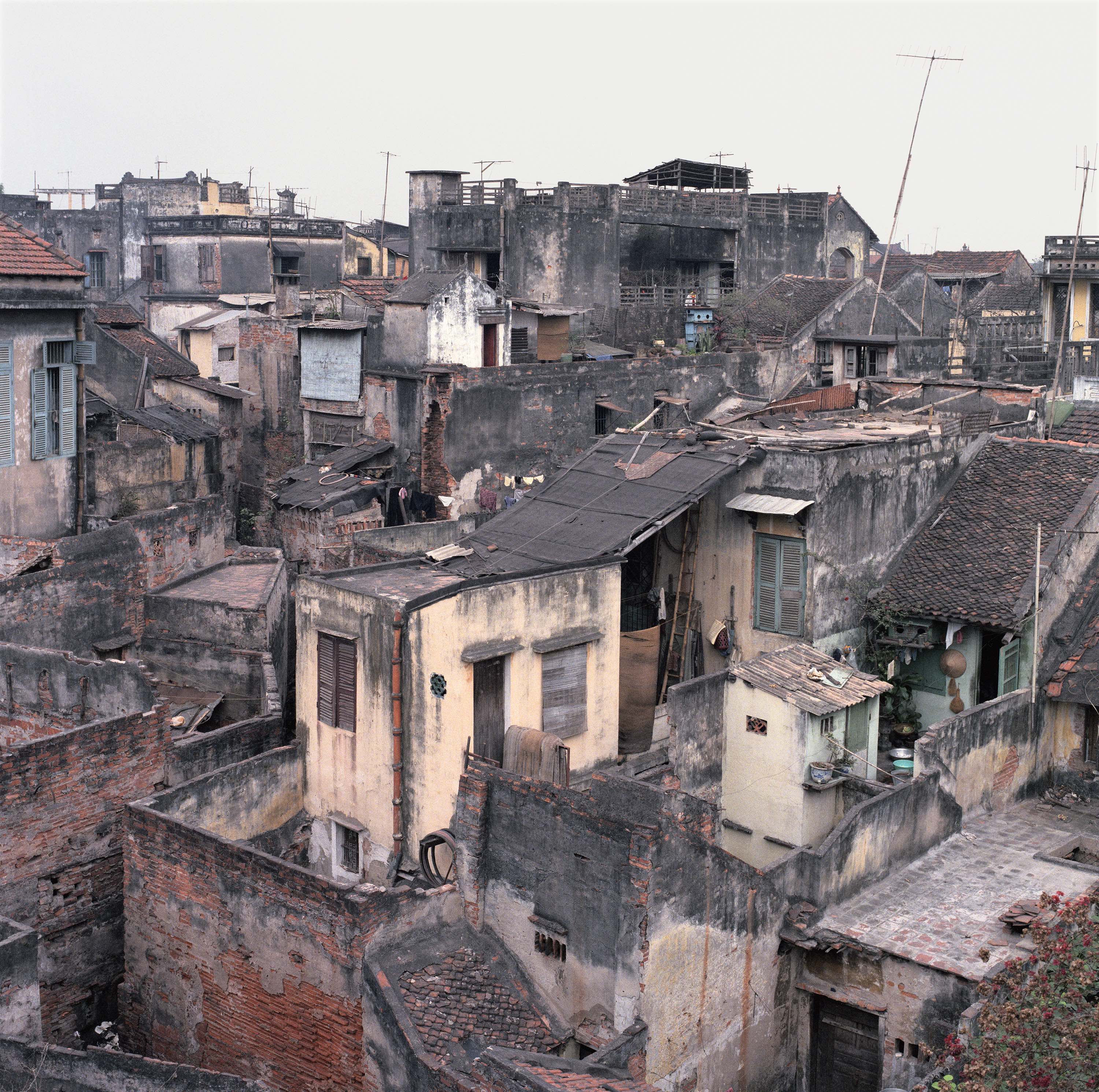 Hanoi Streets 1985-2015: In the Years of Forgetting is available from June 28 from Images Publishing.

Linkedin
RELATED ARTICLES
OTHER ARTICLES
The government is scrapping the Human Rights Act in a move that will hit marginalised people hardest.
The situation in Afghanistan remains dire, with many groups facing persecution at the hands of the Taliban.
In the last of our dispatches from OFFF Barcelona, Rufus Deuchler and Vincent Gault discuss the future of creative process.
Our new magazine is here, starring the inimitable Mitski. Order your copy now and join us on a trip around the world.
Following the release of his newly republished 1991 book, Redheads, the American photographer reflects on his celebration of ginger people and their magnetic power.
The government’s failure to take long Covid seriously has led to the formation of a group campaigning for the thousands of forgotten victims of the illness.