Art & Culture / Photography / A portrait of adolescence in the Sicilian suburbs 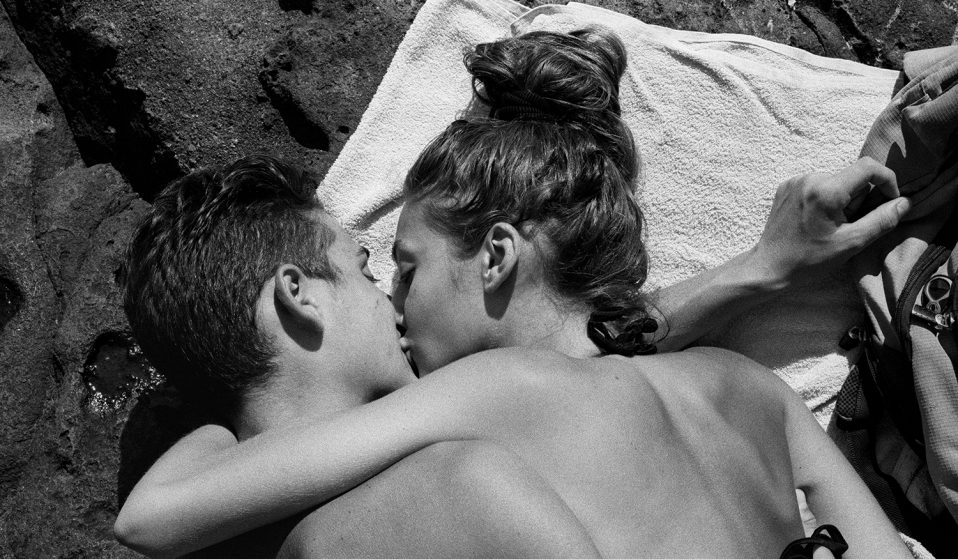 Over the course of six years, photographer Claudio Majorana documented the exploits of a young group of skaters as they grappled with the highs and lows of growing up.

After meeting a group of young skaters in his hometown, photographer Claudio Majorana embarked on a six-year project, documenting the group as they grappled with the highs and lows of growing up.

In the summer of 2011, while working on a project in Sicily, photographer Claudio Majorana ran into a gathering of young skaters in Catania – his hometown.

The crew – a group of eight friends, aged between 11 and 13 years old – were hanging out near an abandoned building site, using the left-behind materials to build their own ramps. Immediately taken by the youthful collective, Majorana decided to stick around and document their exploits.

Now, the photos that Majorana took during his time with the group come together to form Head of the Lion, a visual meditation on the joys of childhood. Shot in black and white, the images depict a serene, carefree existence in the Catanian suburbs. 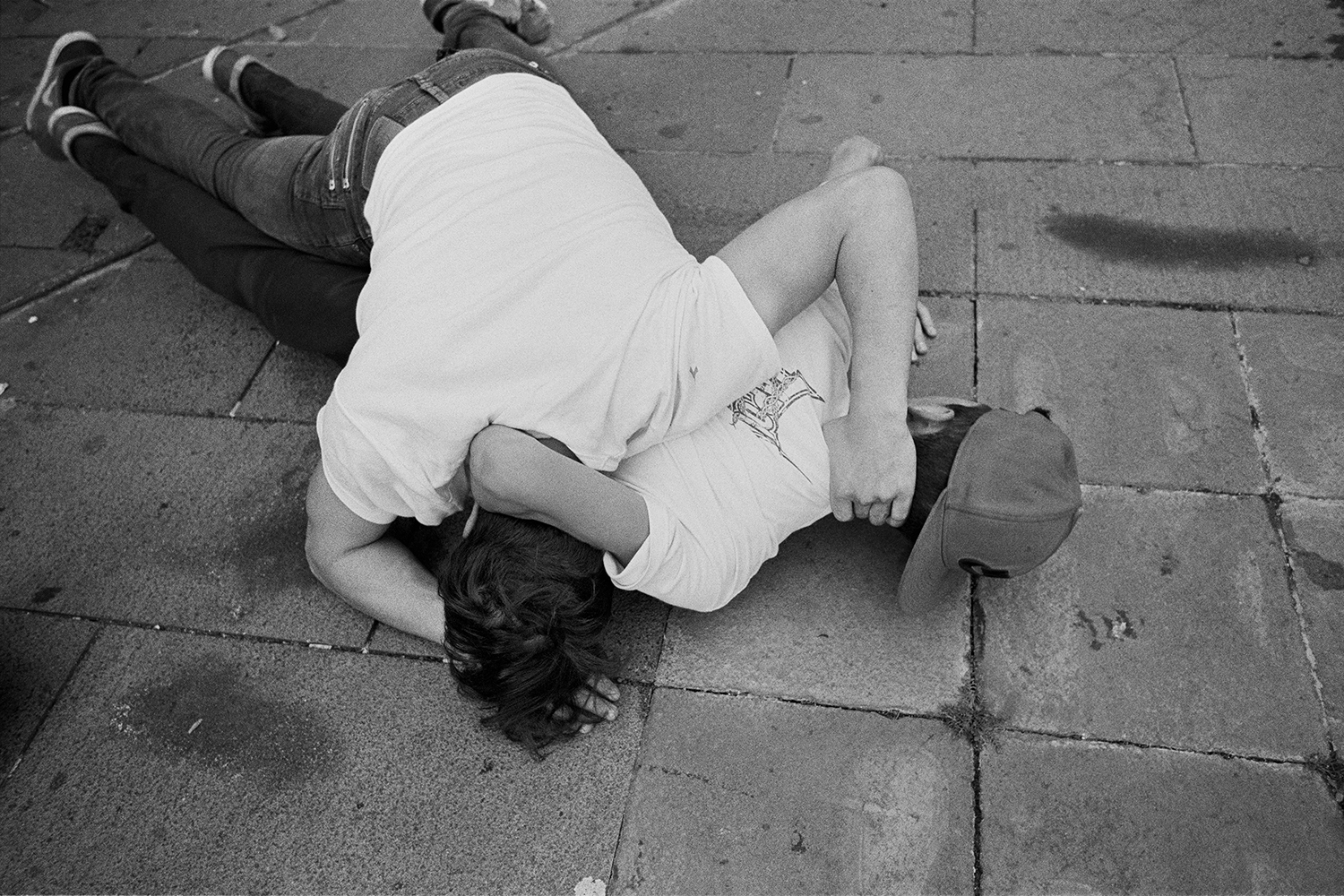 “I could really see myself in them with the same fears and dreams of that age,” Majorana says. “They wanted to be professional skateboarders – [that dream] is something special during adolescence, because it gives you a reason to wake up every day.”

“Head of the Lion is a way to have pictures of an adolescence that for some aspects was very similar to mine. A memento to things that are extremely temporary and can’t be the same forever.” 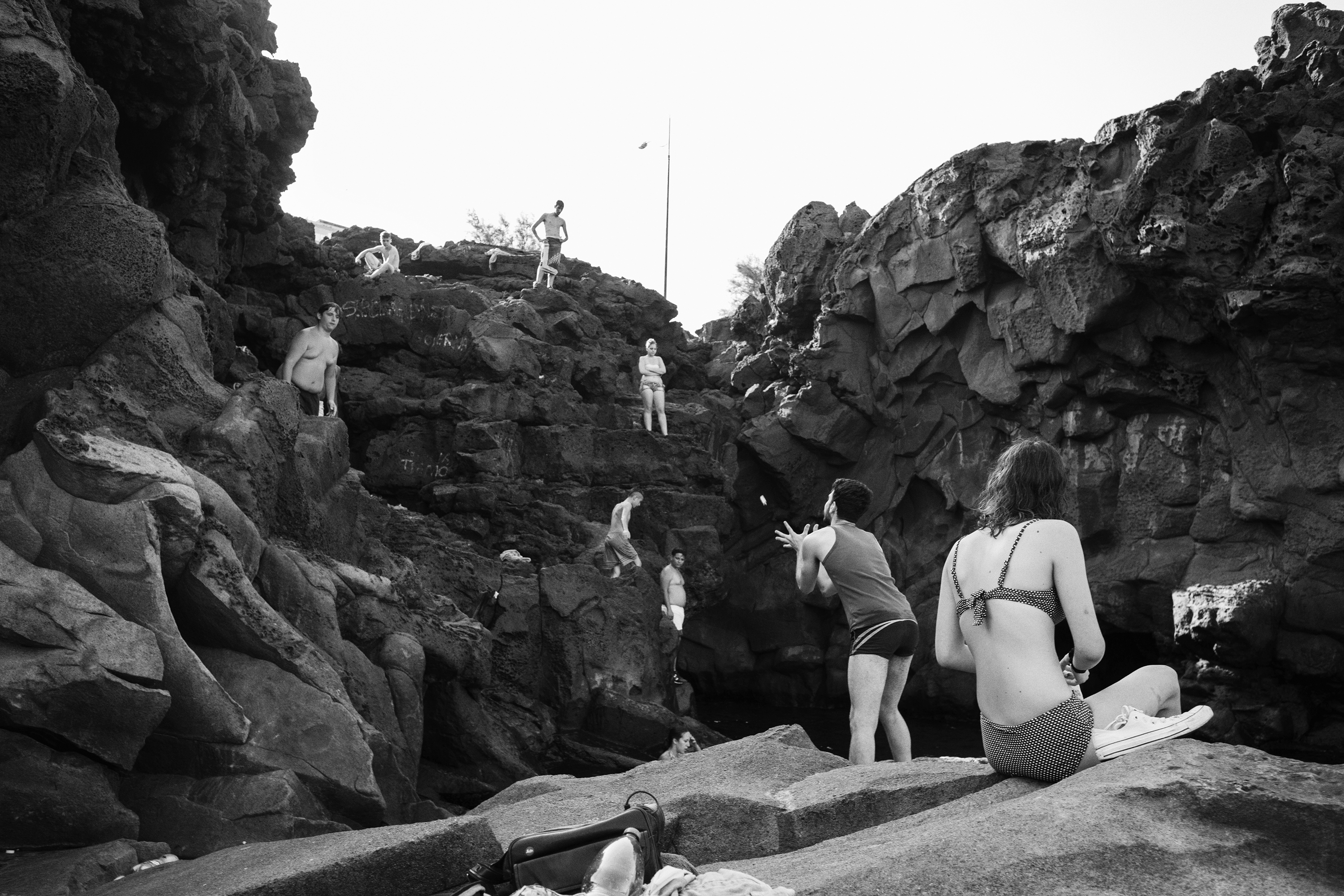 Despite the chance encounter that first introduced Majorana to the young crew, he would continue to photograph them for six years. As a result, Head of the Lion follows the skaters throughout the entirety of their adolescence, capturing all of the different moments that come with growing up.

From the mindless mischief (swimming, skating, play fighting) to the more serious moments (grappling with the highs and lows of a first love), Majorana’s images are all-encompassing when it comes to depicting the universal joy of teenhood. 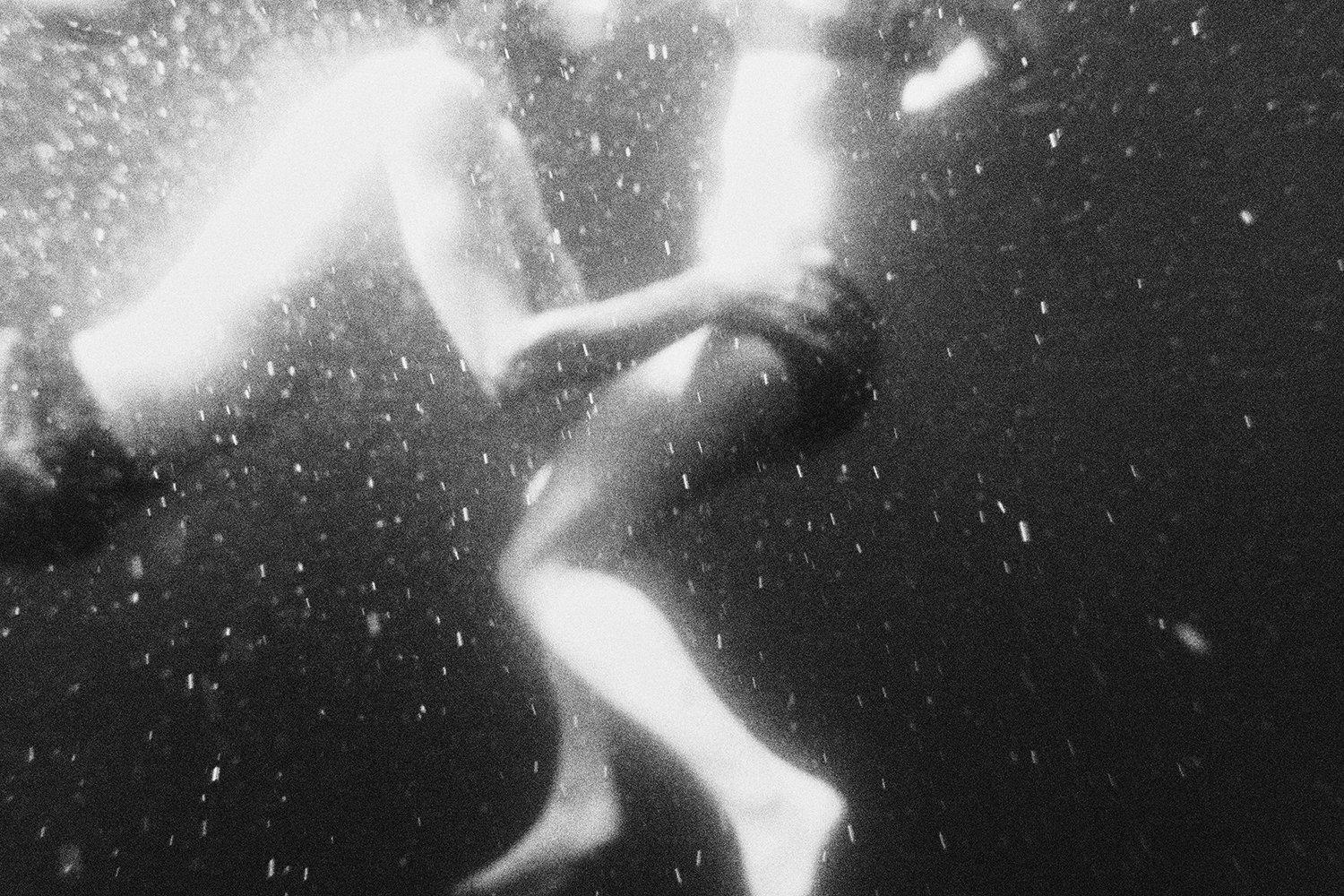 “For me, the important moments of this story are those that represent the kids’ rites of passage into new phases of their lives,” Majorana adds.

“Head of the Lion is the cliff where they used to spend their summer days. The jump from the Head of the Lion was a sort of ritual – a way to show they were no longer kids.” 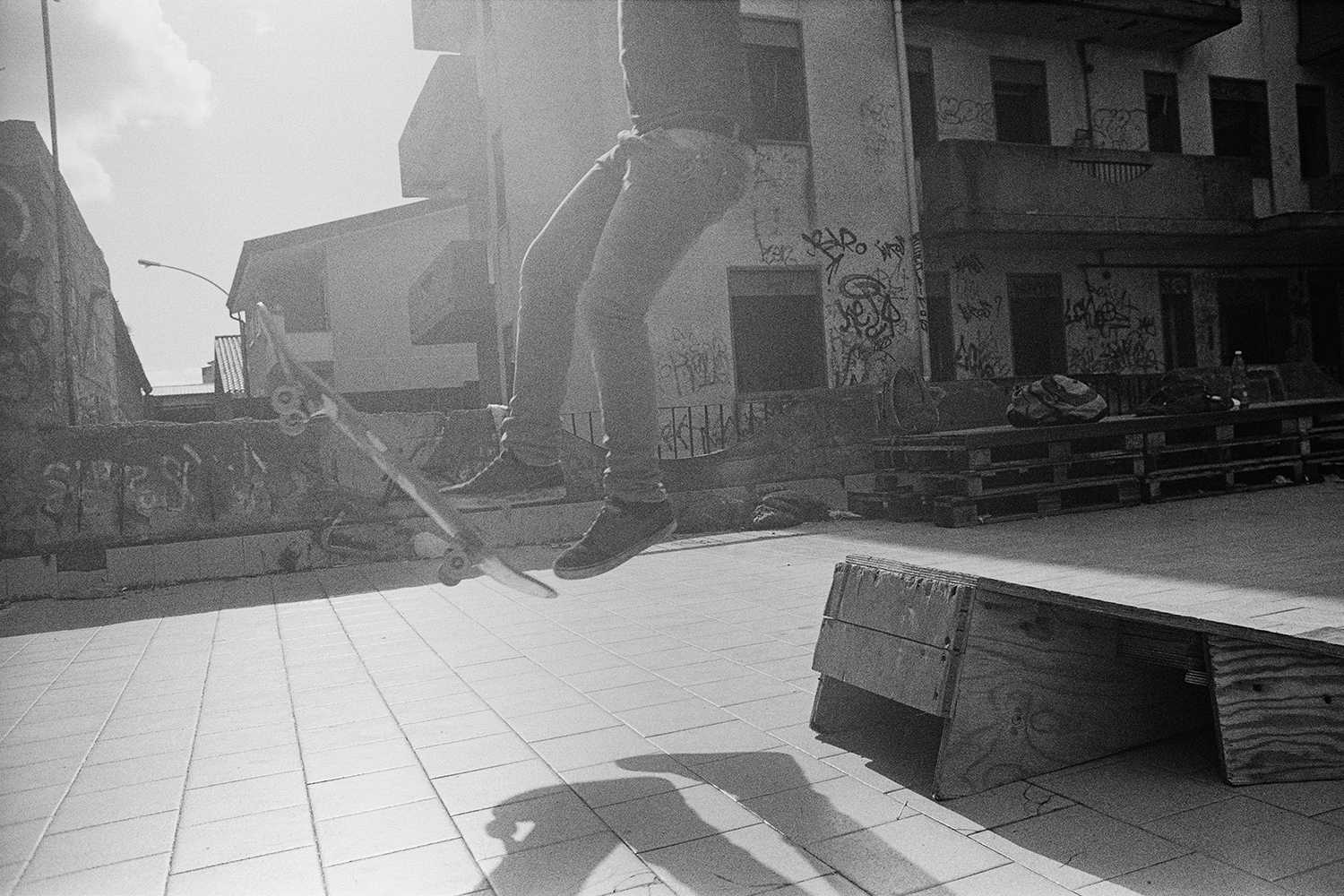 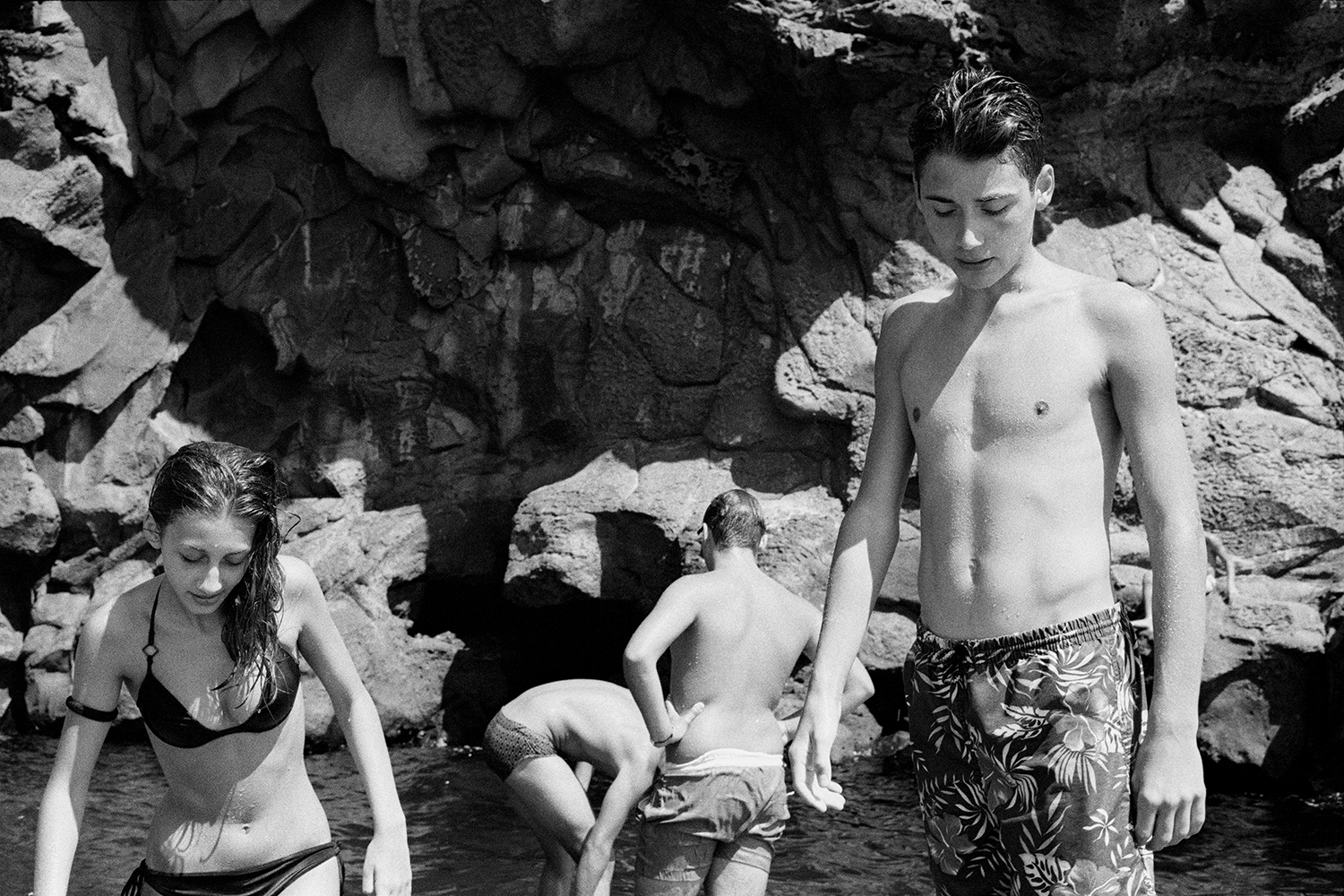 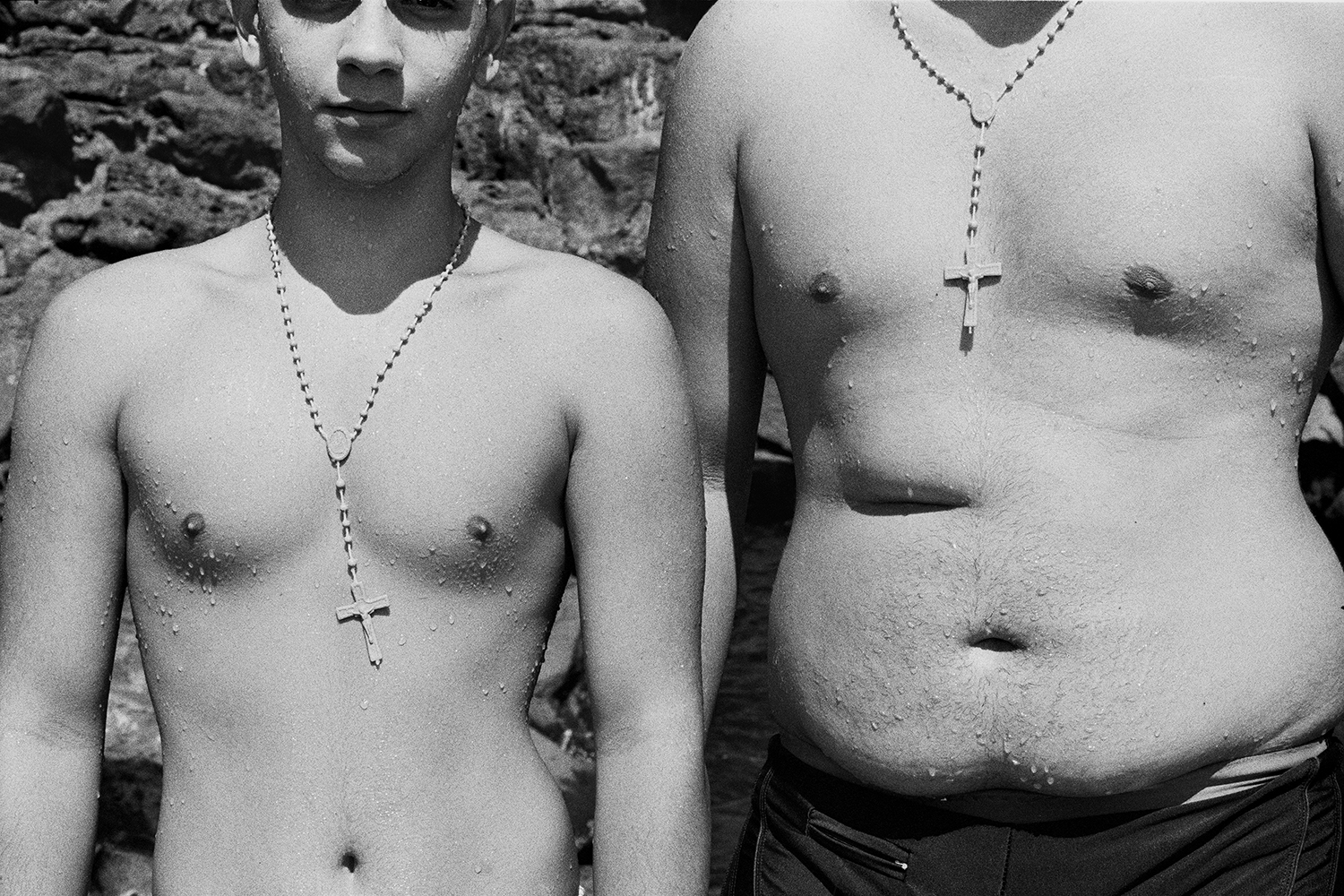 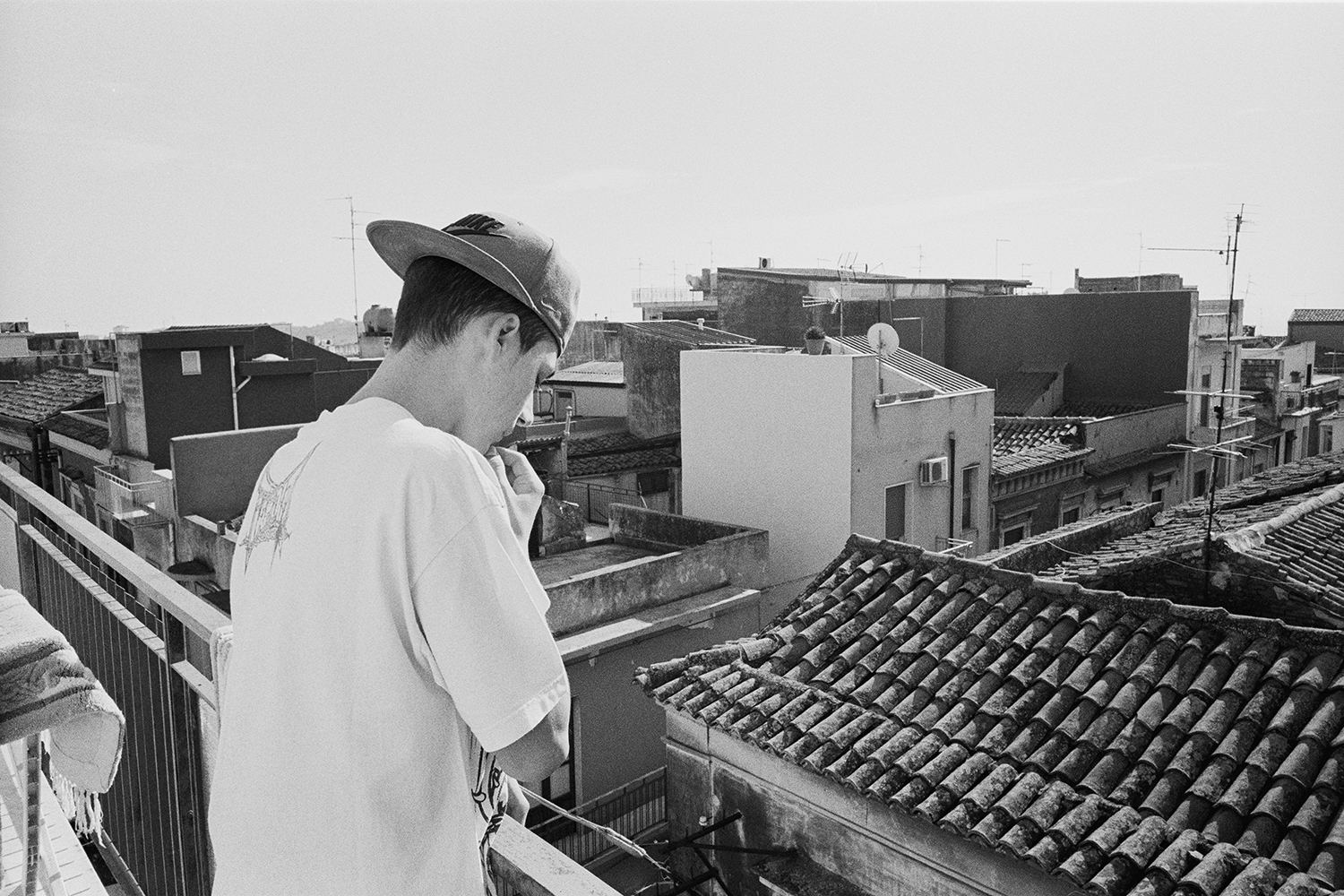 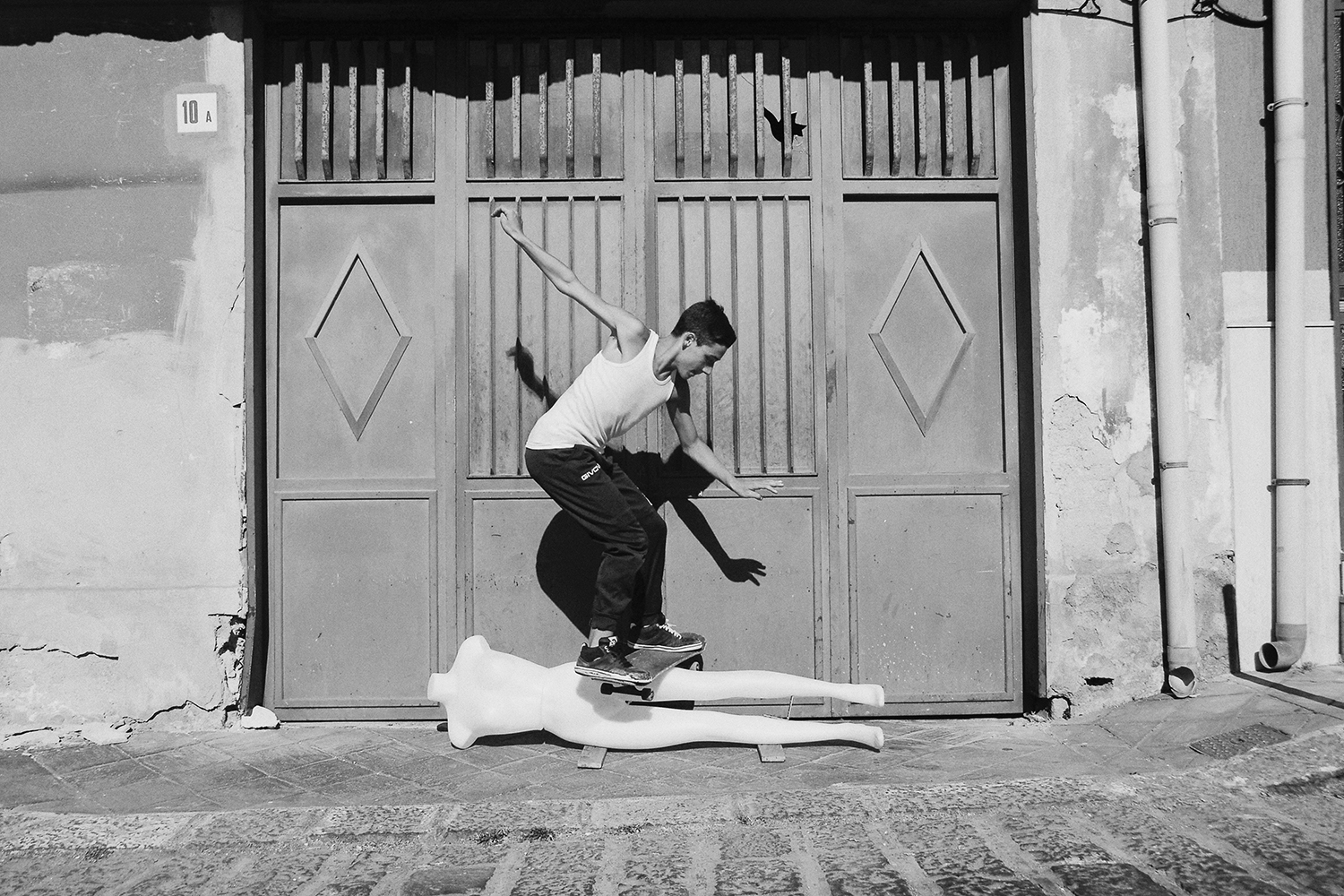 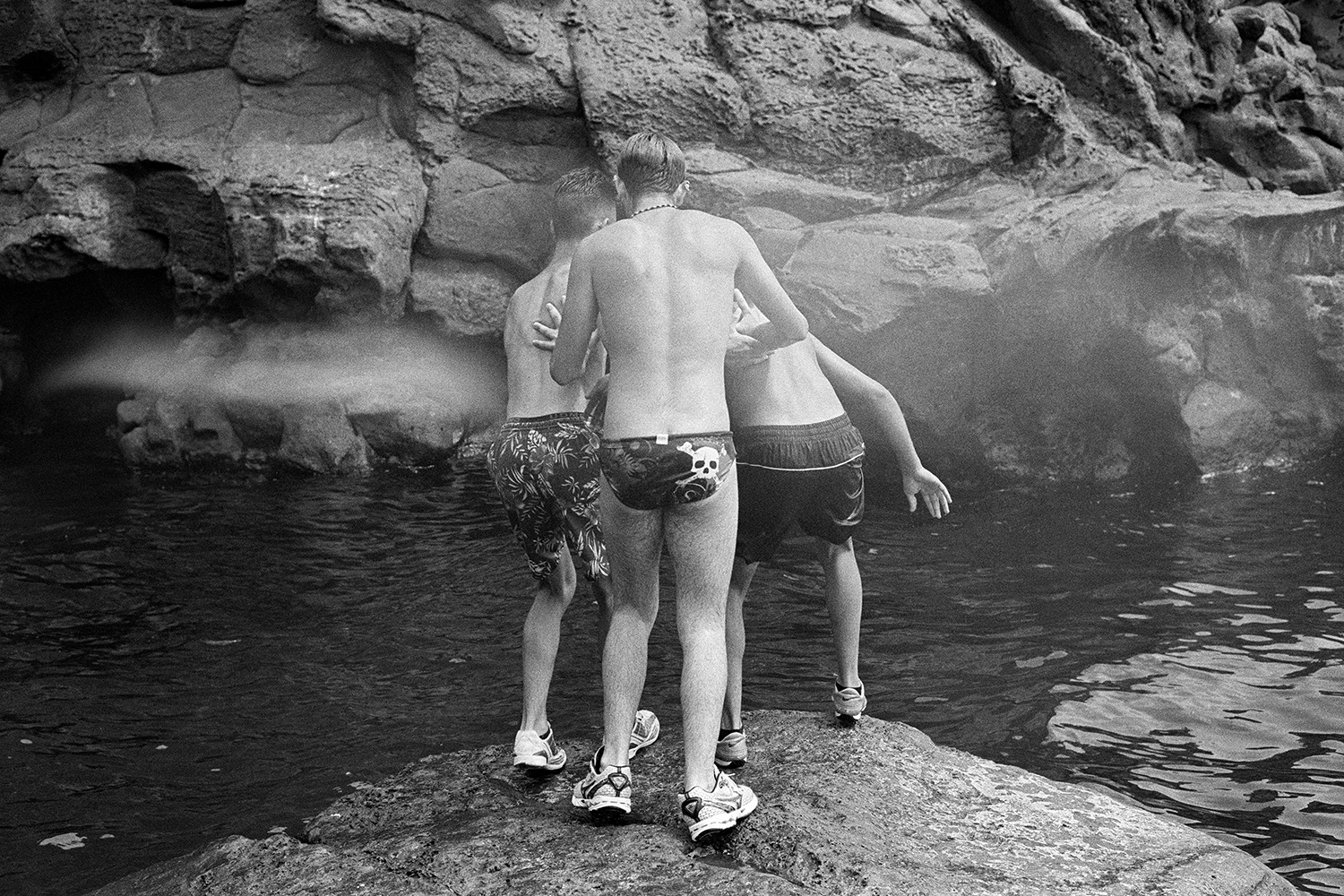 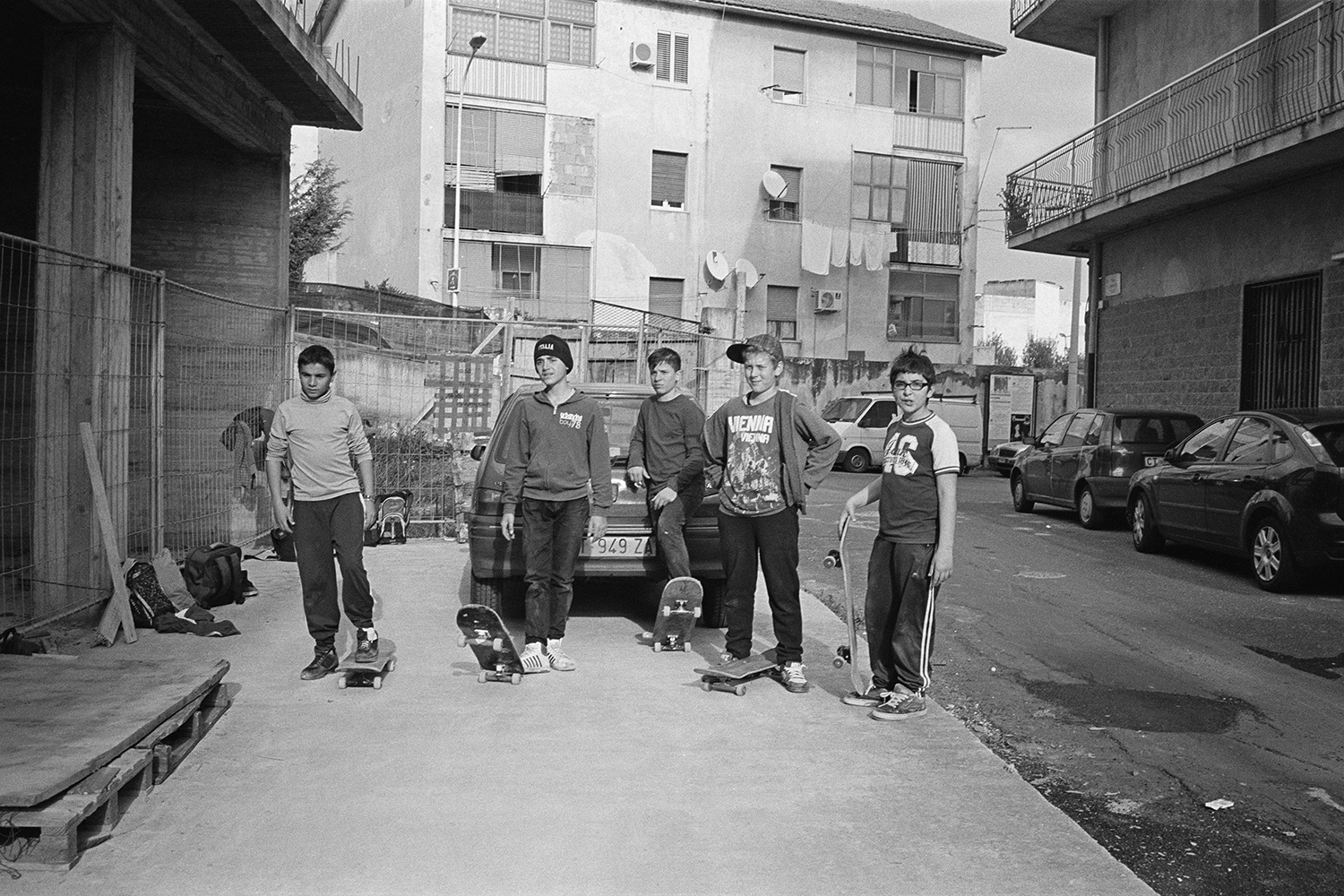 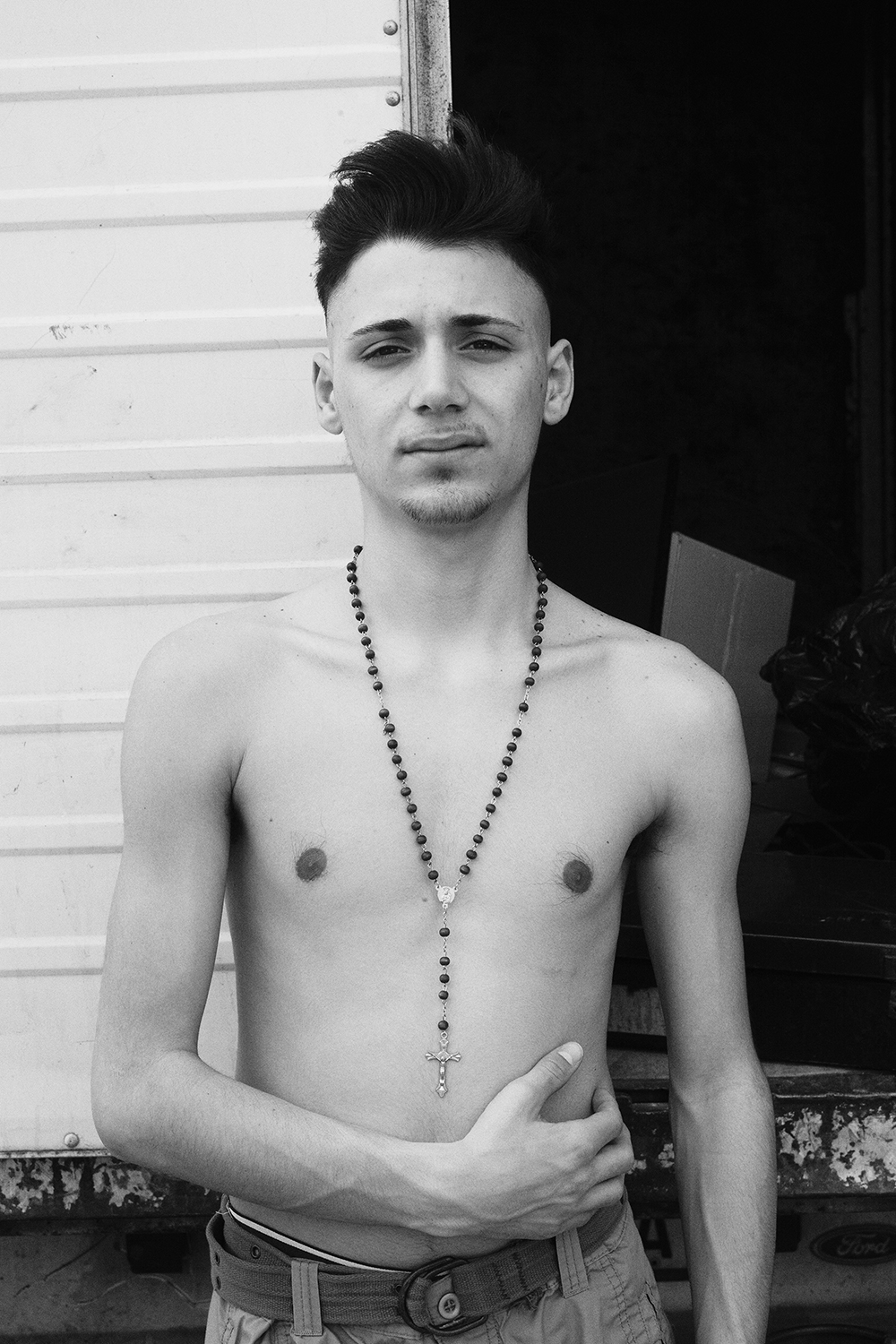 Head of the Lion is available now from Cesura Publish.

Linkedin
RELATED ARTICLES
OTHER ARTICLES
50 years since its inception, and the campaign calling for recognition that capitalism depends on domestic labour is as pertinent as ever.
The author discusses the all-consuming nature of heartbreak, and turning the experience into an incisive exploration of love and loss.
On the fifth anniversary of the tower fire, around 18,000 joined the walk to remember the 72 dead and to demand justice.
A new report has found that the majority of Britains approach trans issues with compassion. It’s about time this was reflected by our media landscape.
A new edition of a seminal book brings together iconic images of the band onstage in their full glory and backstage in moments of unguarded camaraderie.
In her new book, the author explores the country’s housing crisis in human terms and calls for radical action to address a broken system.