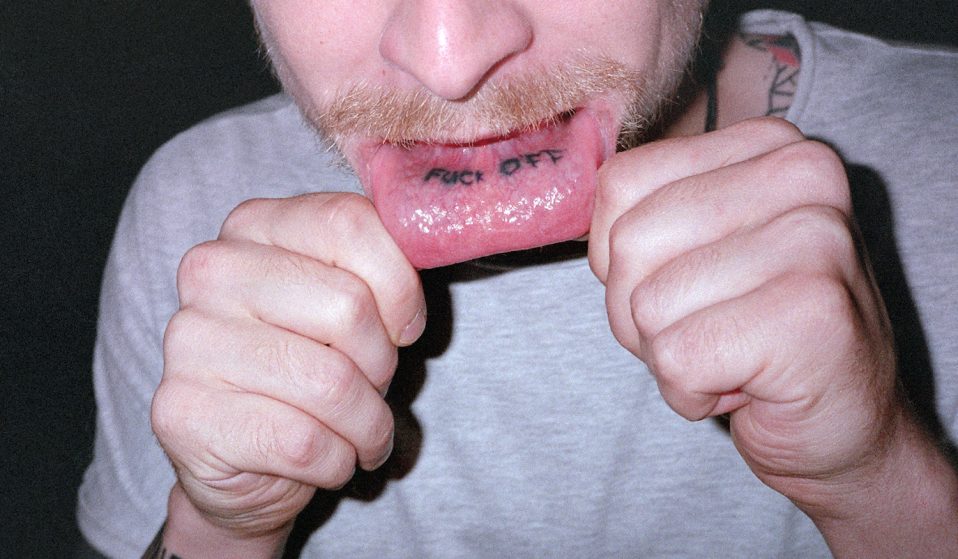 Photographer Hiroyuki Koshikawa documents the hedonistic lives of the city’s young people, following a ragtag group who just want to have fun.

Photographer Hiroyuki Koshikawa documents the hedonistic lives of the city’s young people, following a ragtag group who just want to have fun.

In 2015, three years after first falling in love with the city, Hiroyuki Koshikawa finally moved to Kiev.

Originally from Japan, the self-taught photographer (who, up until that point, had been living in Berlin) first visited the Ukrainian capital in 2012. Something about the city’s energy – the blend of the historical and the underground – stuck with him. He knew he had to come back.

However, there was one thing that always troubled him about Kiev, and Ukraine in general. When it came to its recent depictions in both the media and popular culture, the world seemed solely preoccupied with violence, conflict and the country’s relations with Russia. 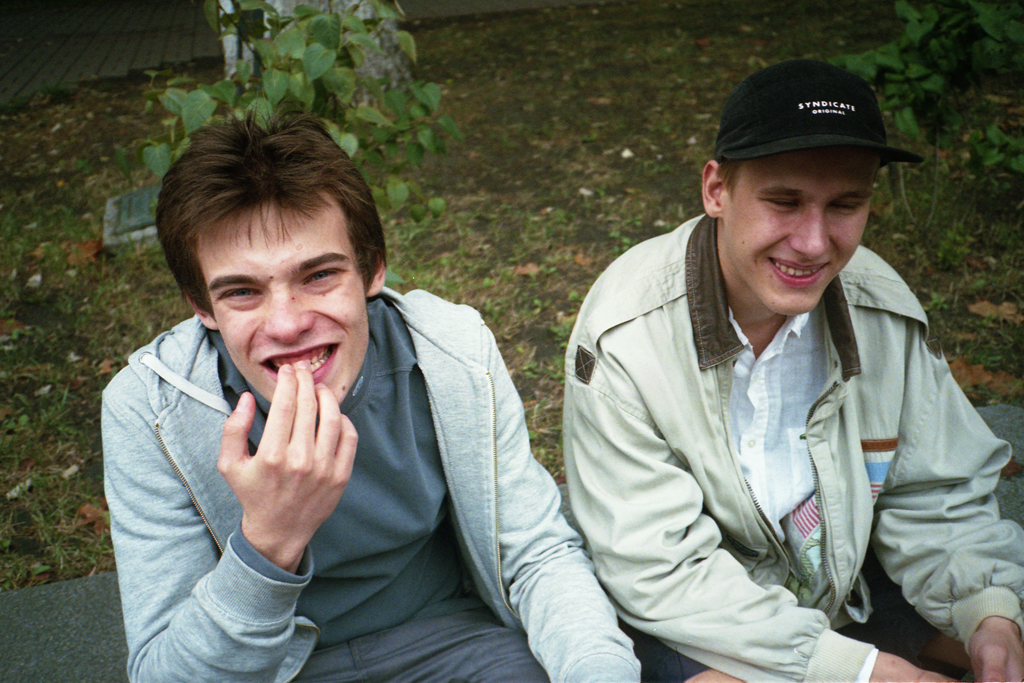 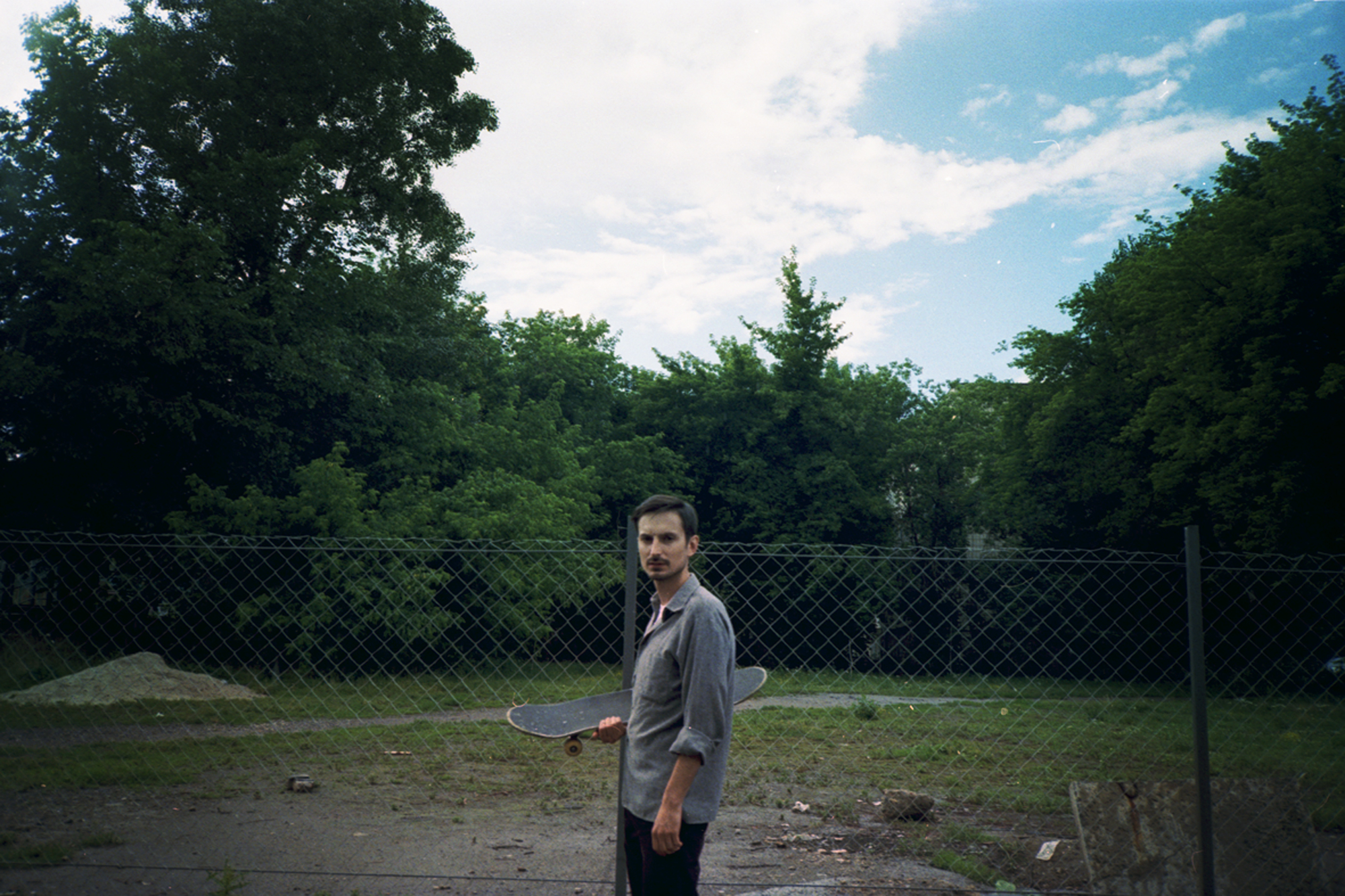 So, in his new home, Koshikawa set out to depict a different side of the city. Enlisting the help of a ragtag group of models, skaters, punks and club kids, he began shooting what life was really like for young people living in Ukraine.

“The the reality is that we almost never talk in terms of war,” he explains. “What we do talk about are everyday concerns: working, studying, making something new. That’s the reality and the daily life.”

“Once me and my Ukrainian friend were interviewed by big media about youth culture but in the end the questions that they asked were almost all about war.  The media often make war the only excessive topic and it made us disappointed.” 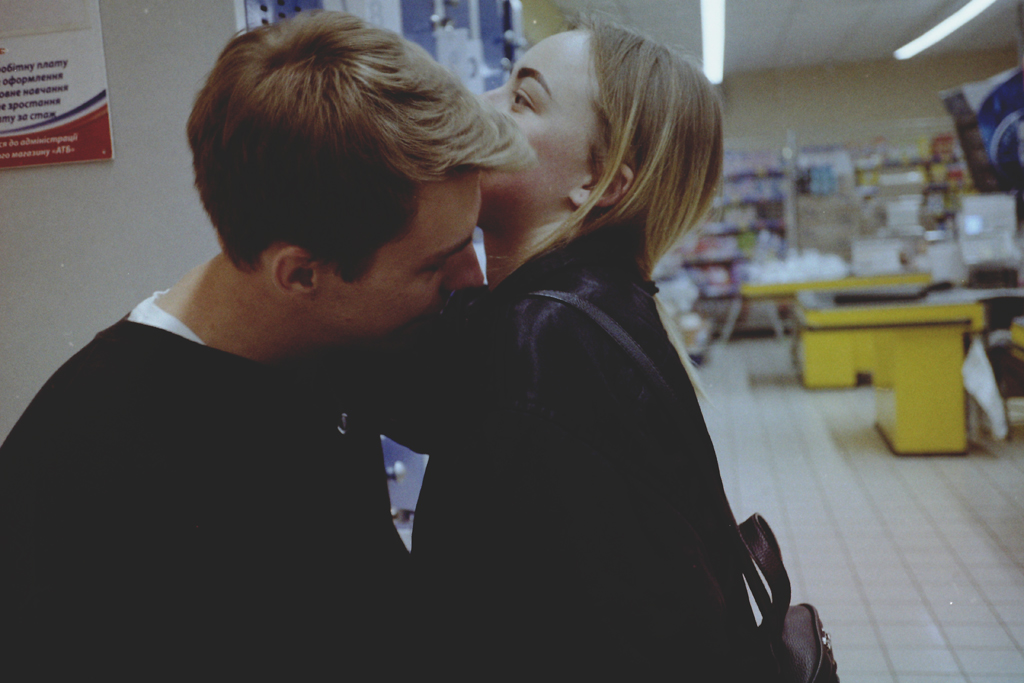 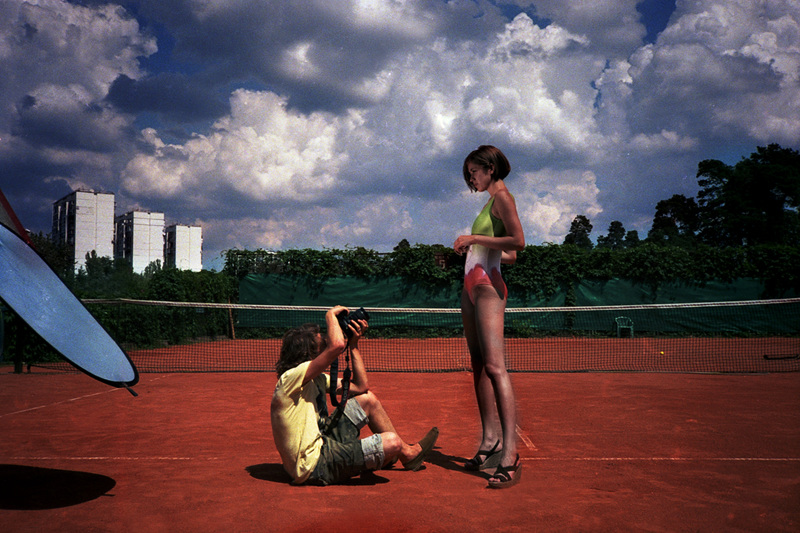 In response, the photos come together to form a whirlwind counter-narrative, following his friends as they make their way around the city. 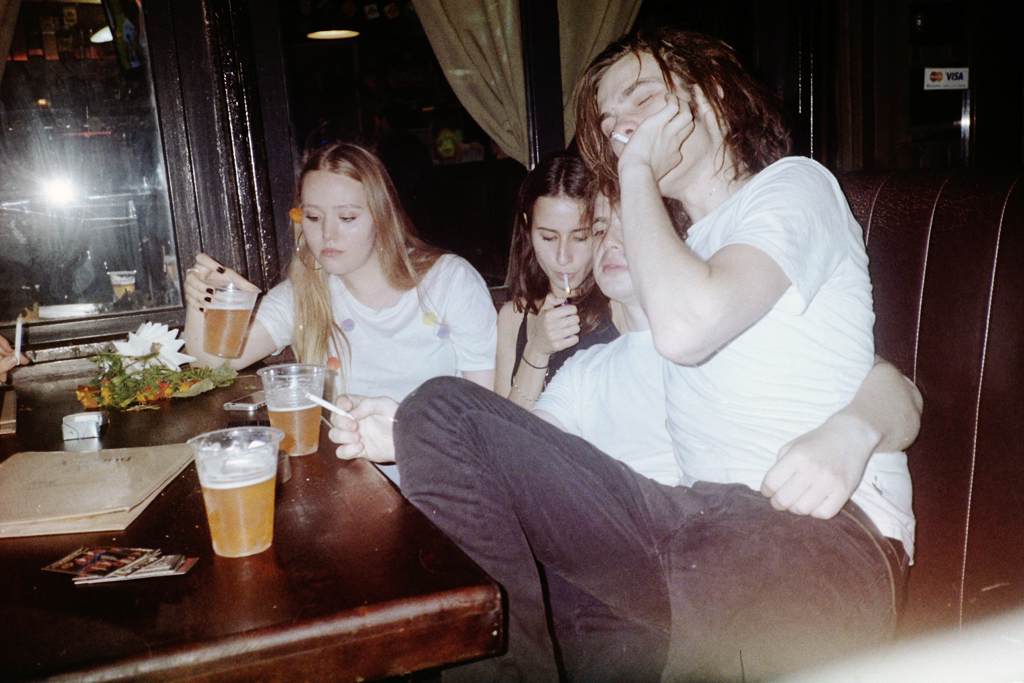 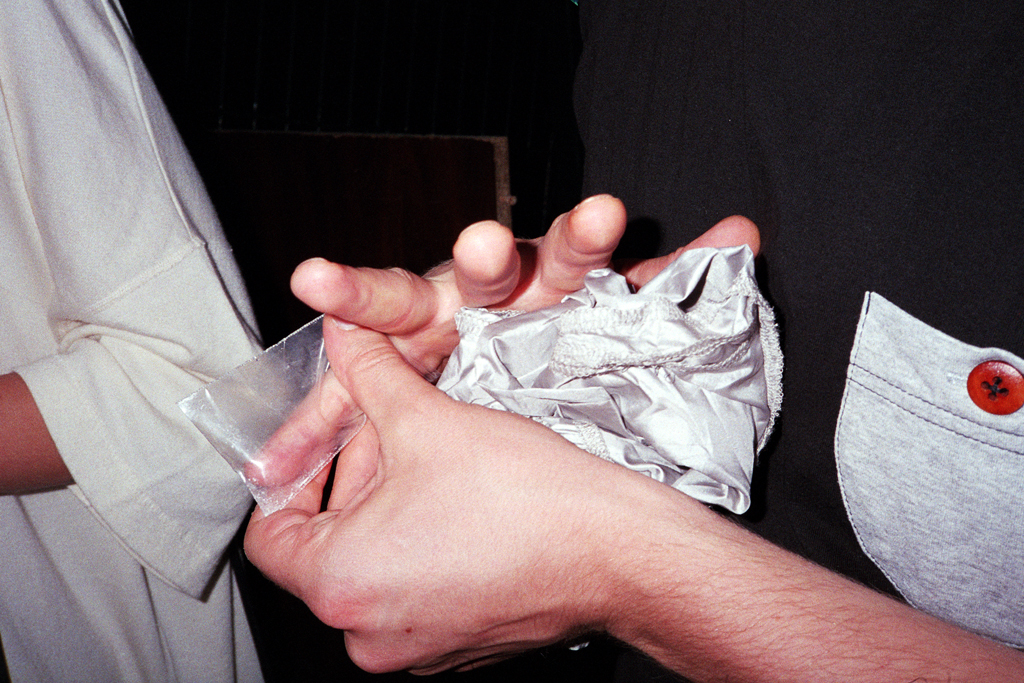 “I enjoyed being with them so much. At some points I felt like I was inside of the movie,” he says.

“Youth is not forever and everything goes by, so there is no repetition. But still, in struggling to catch those obscure moments, I saw an impermanent beauty from them. It was a very beautiful time.” 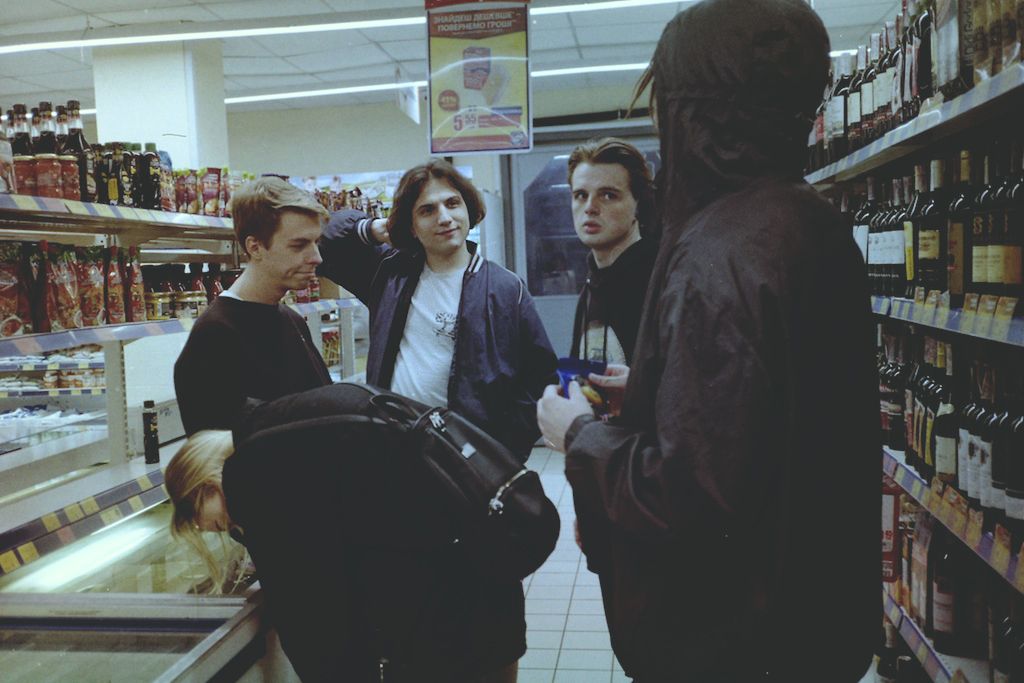 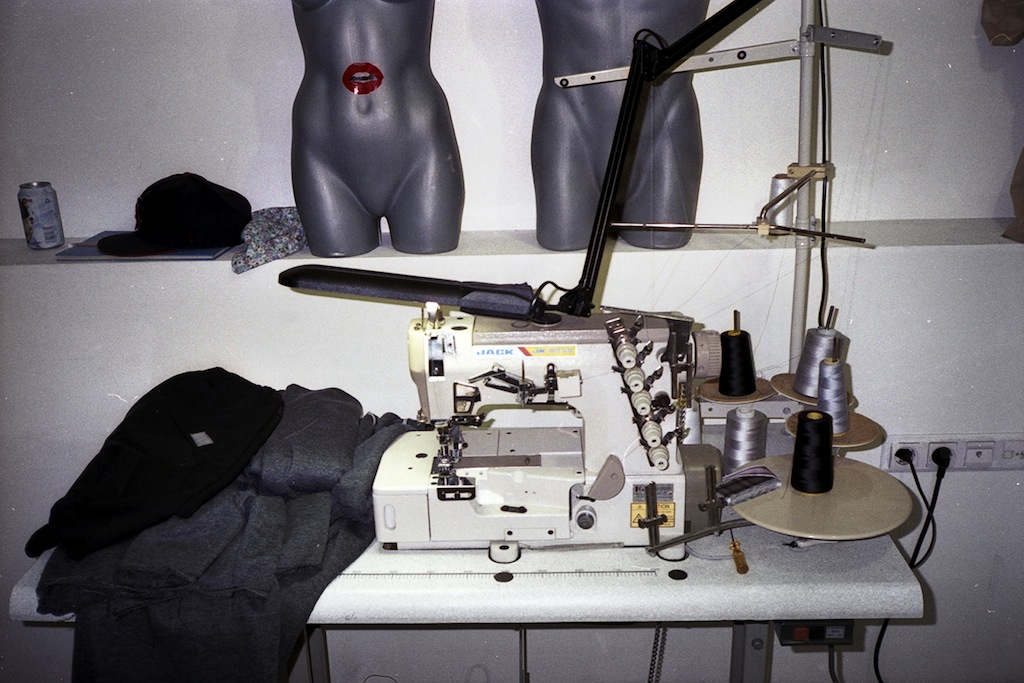 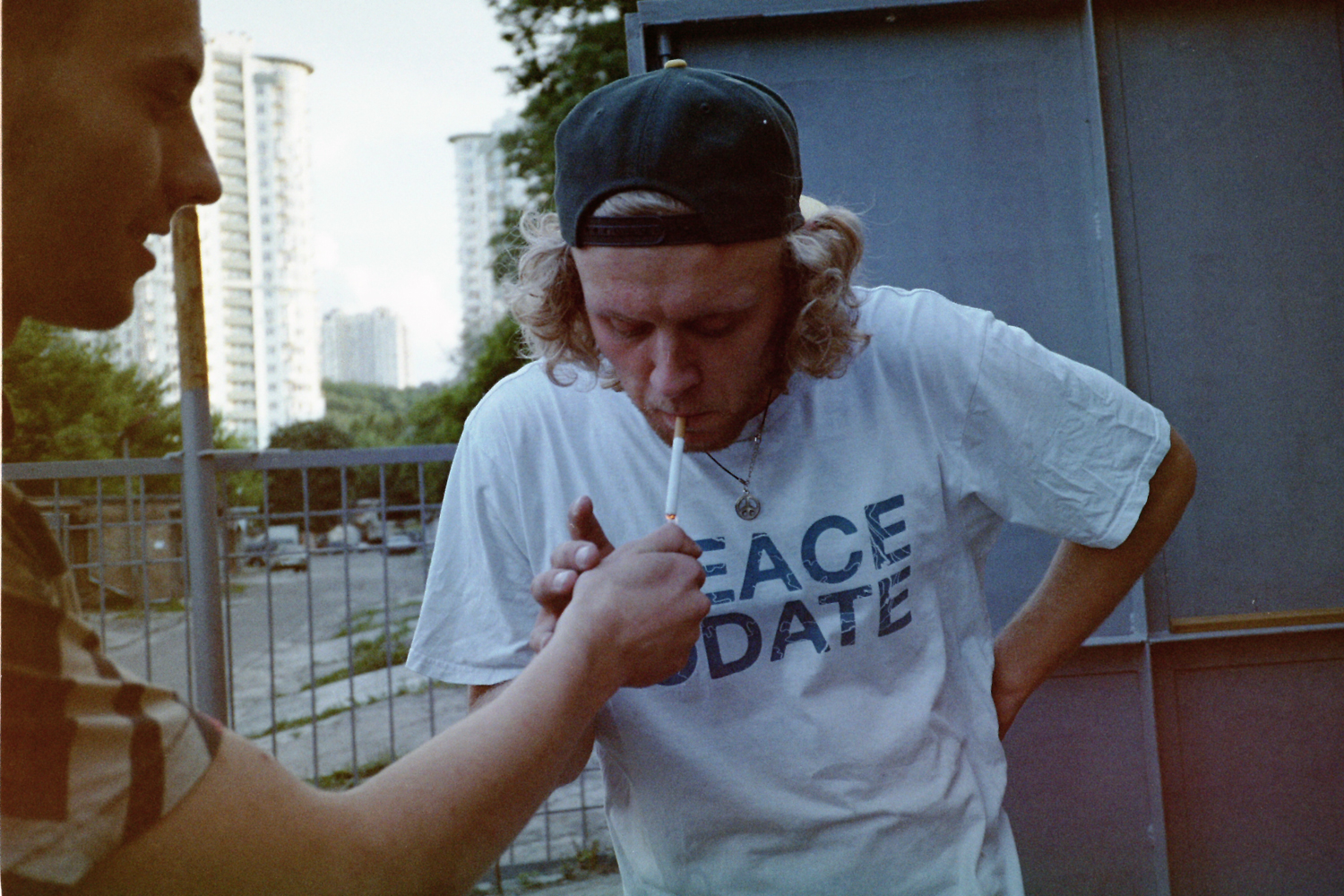 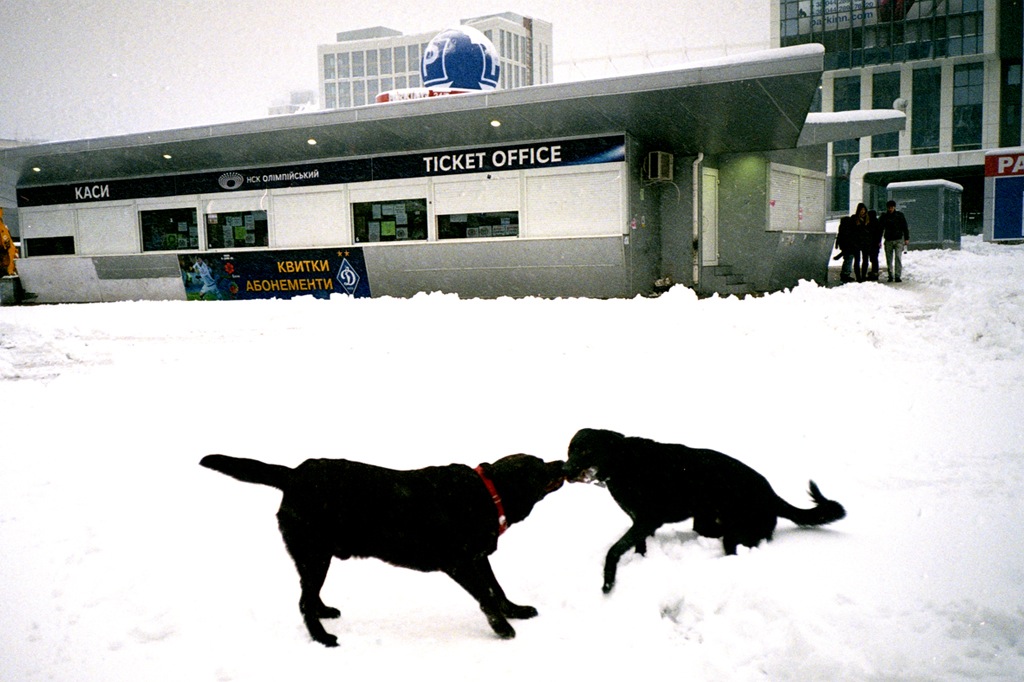 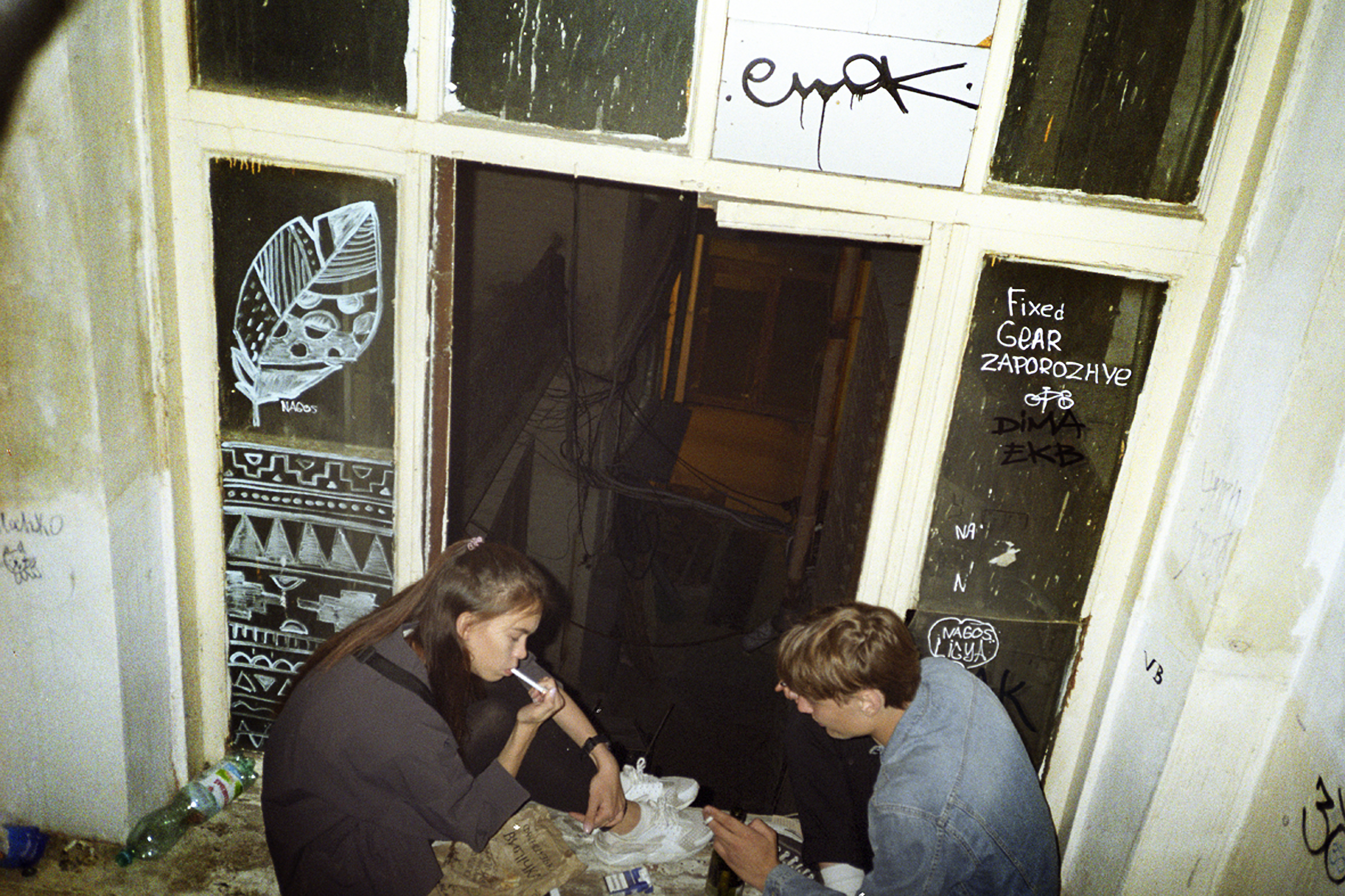 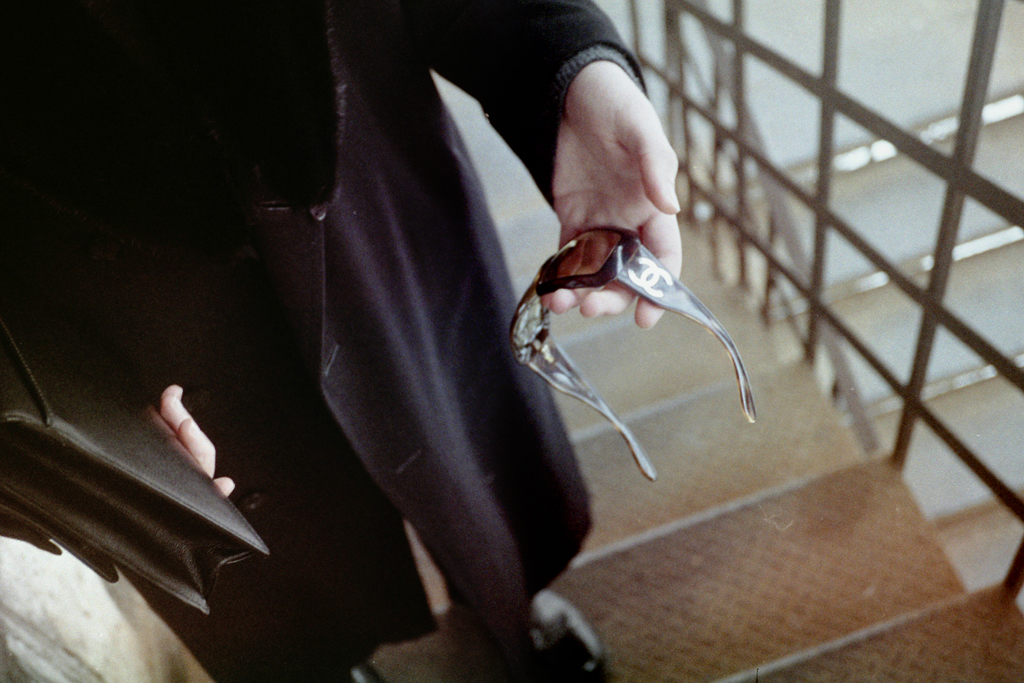 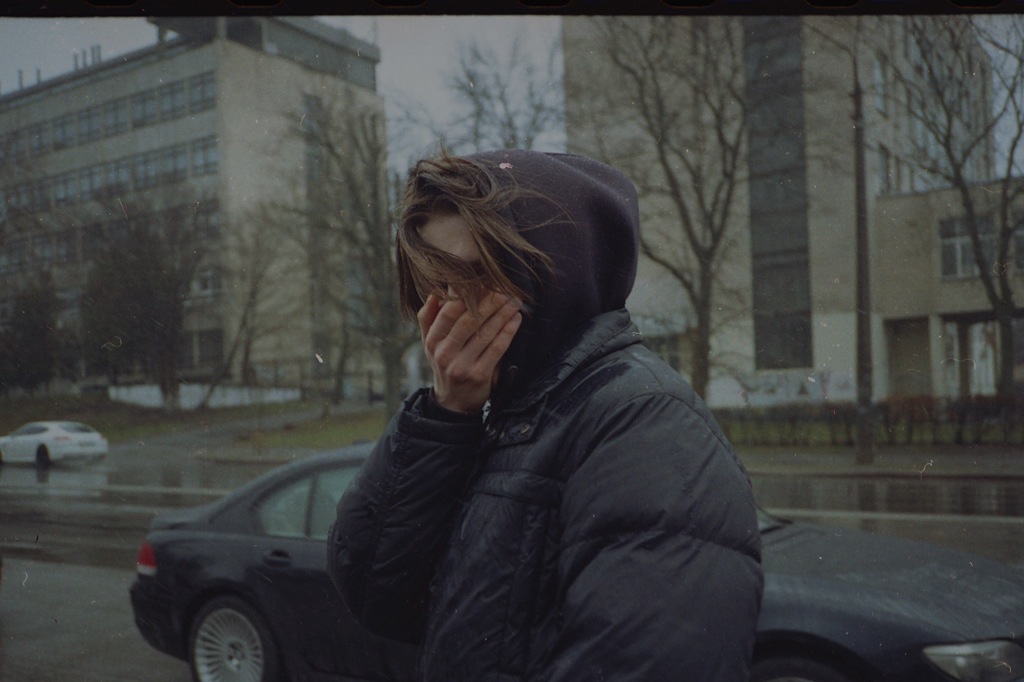 See more of Hiroyuki Koshikawa’s work on his official website.

Linkedin
RELATED ARTICLES
OTHER ARTICLES
Writers Matt Foot and Morag Livingstone explore how four decades of collusion between the government and the police have slowly eroded our right to protest.
The answer to improving the well-being of Palestinians rests not with individualised solutions from the Global North, but with ending settler colonialism.
After news broke last week around an expected reversal of the 1973 landmark law that made abortion legal in the US, protestors gathered in the UK in support of American women.
Following the release of his newly republished 1991 book, Redheads, the American photographer reflects on his celebration of ginger people and their magnetic power.
The government’s failure to take long Covid seriously has led to the formation of a group campaigning for the thousands of forgotten victims of the illness.
The photographer recalls working with some of the biggest names in the business – from Salt-N-Pepa to the Sex Pistol – at a time when music magazines played a powerful role in shaping the scene.