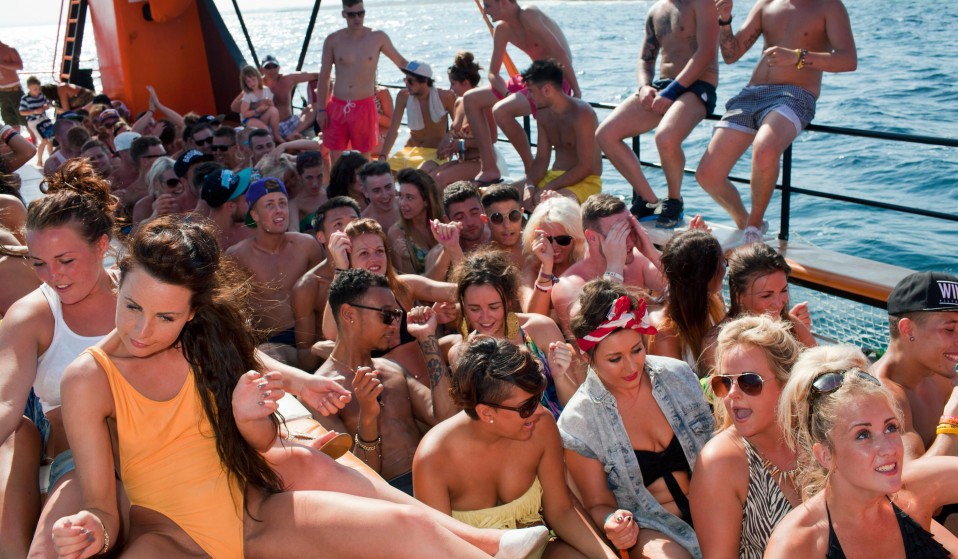 Peter Dench's intimate tribute to the best UK photographers gets up close and personal with the biggest names in the business, from Martin Parr to Laura Pannack.

Peter Dench's intimate tribute to the best UK photographers gets up close and personal with the biggest names in the business, from Martin Parr to Laura Pannack.

British photographer Peter Dench is the man behind Alcohol and England and England Uncensored. His book Great Britons of Photography Vol. 1: The Dench Dozen features interviews with 12 of the greatest living British photographers, captured with the same intimate and candid approach the photojournalist takes to his own professional work.

By knocking on the doors and entering the homes of Britain’s most celebrated photographers he reveals them in their personal spaces – offering up a glimpse of unvarnished reality, to counteract the often glossy, idealised images we have of these photographic titans. 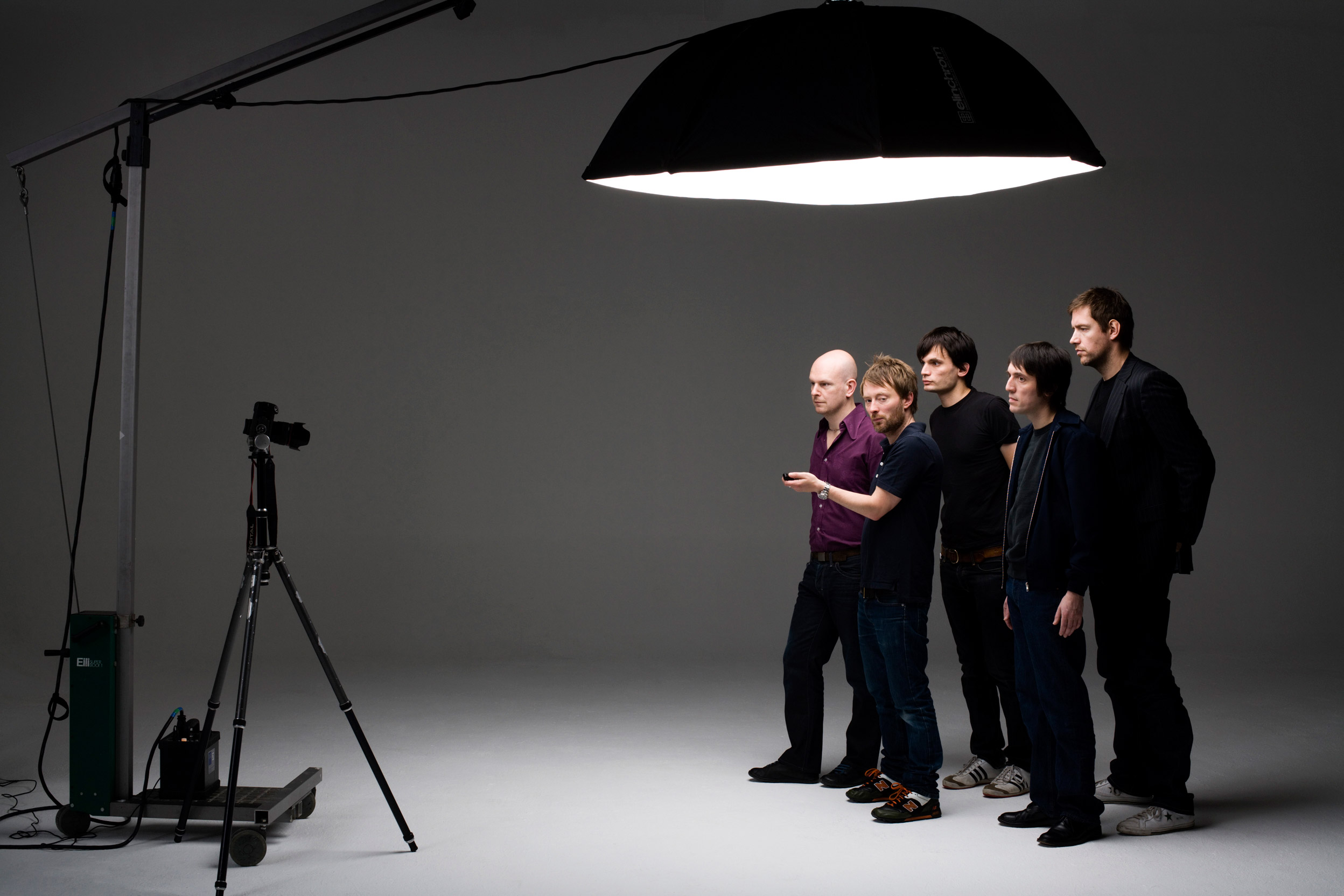 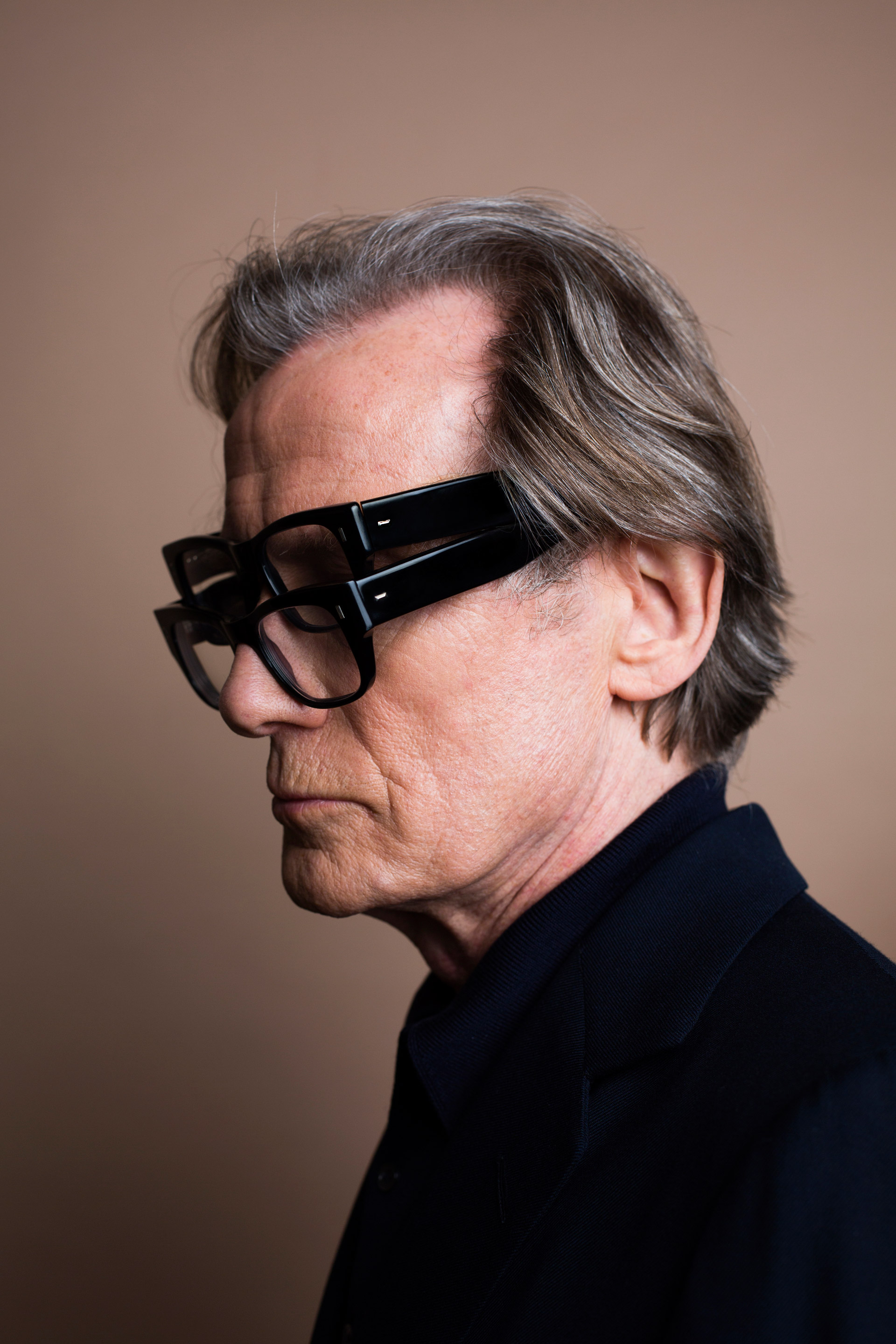 Dench admits the collection is different to other photography books. “Because a lot of them are friends – Tom Stoddart, Marcus Bleasdale, Jocelyn Bain Hogg – once they allowed me the access that they gave me, I could actually open their fridge, look through their drawers, see what’s under the bed,” he says.

The path to The Dench Dozen began with ‘The Dench Diary’ column in Professional Photographer, then Hungry Eye, but it’s more than a shout out to Dench’s famous friends It’s an attempt to contribute an honest narrative to the history of British photography, from the inside. 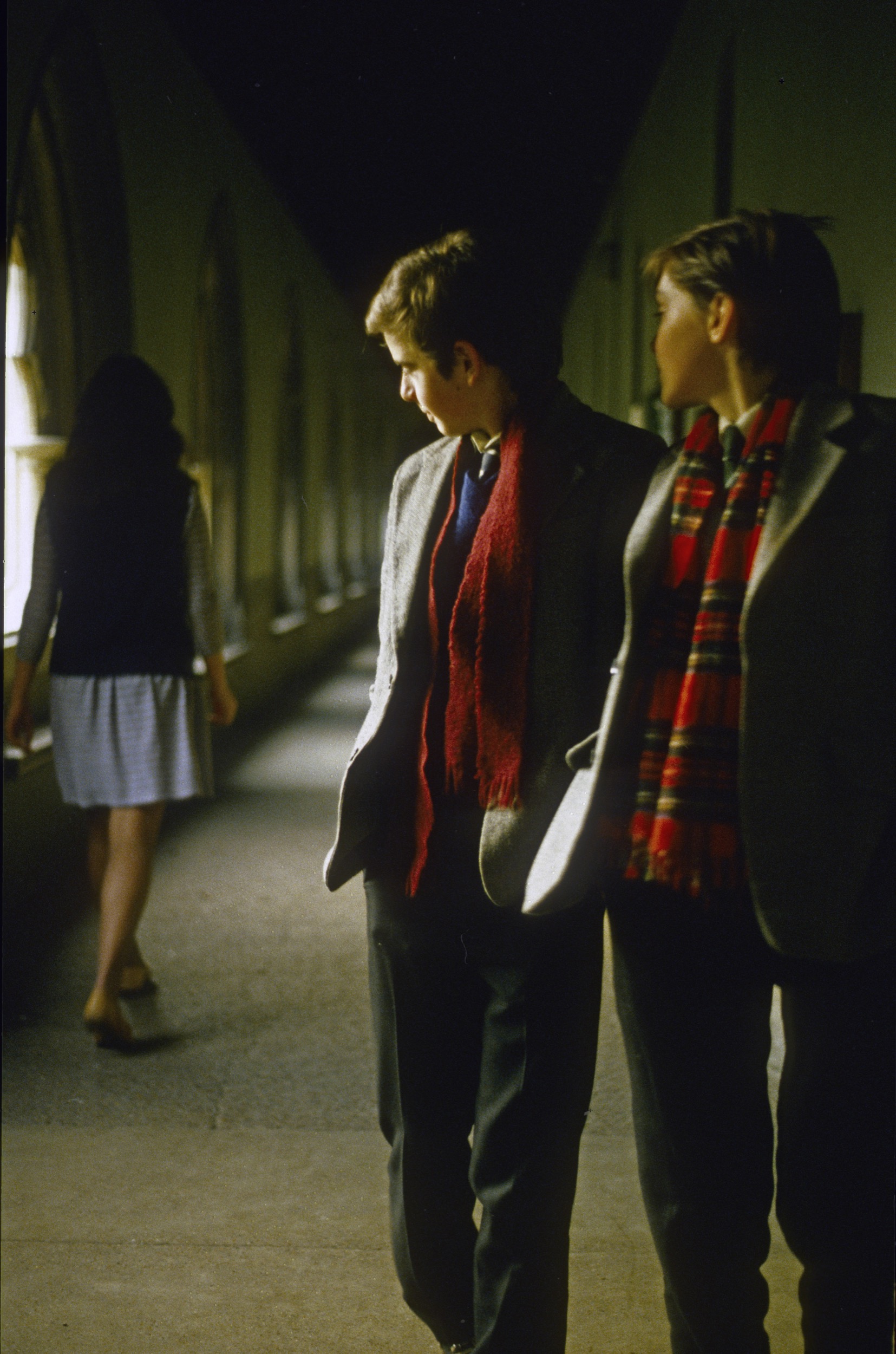 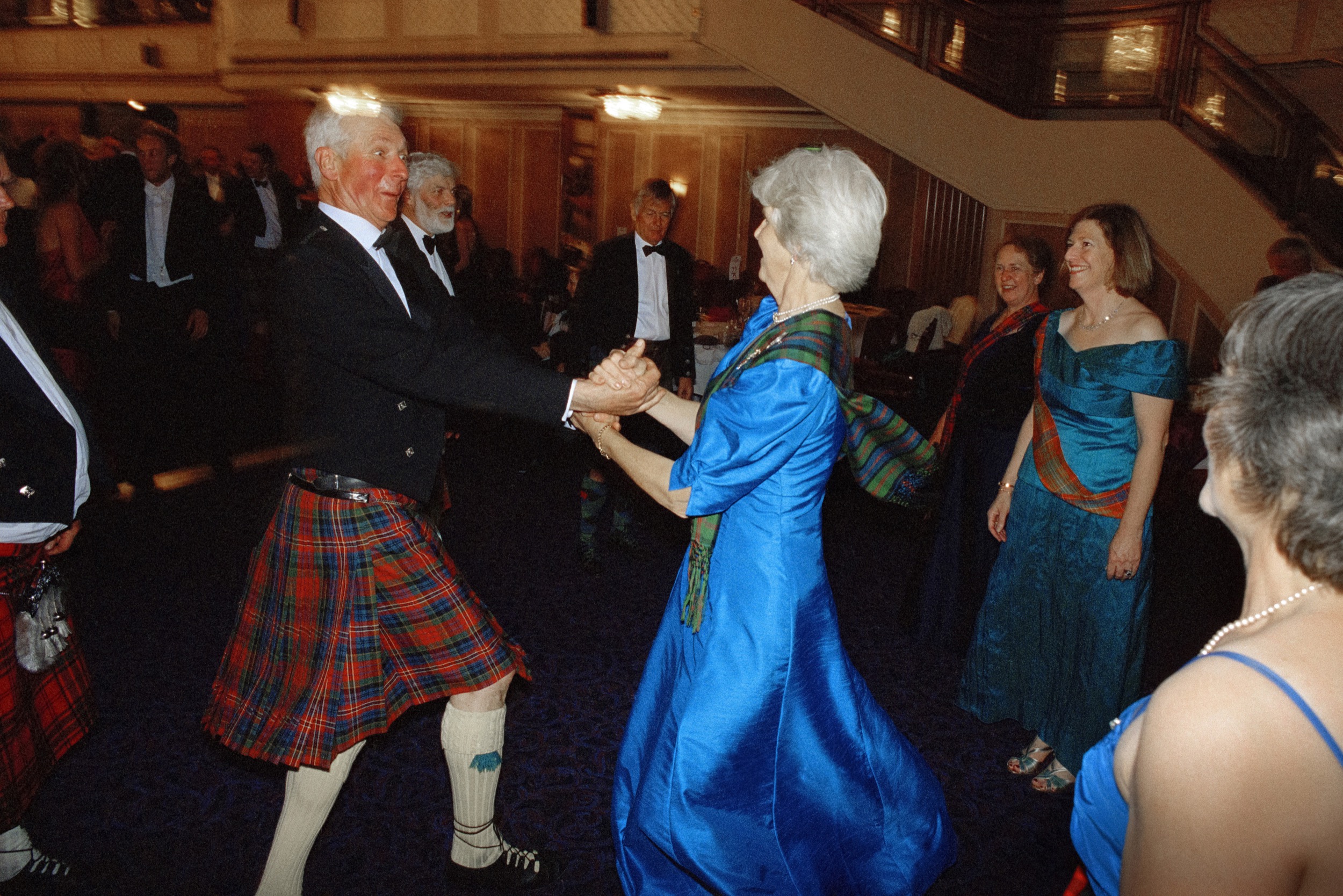 “There’s a place for one, two or three people traditionally in the history books. Who decides?” he asks. “A lot of people I never meet who are tied up with rhetoric and academia. In my opinion they don’t necessarily have their finger on the pulse of what it’s like and what’s going on. Their voice is valid but it’s only part of a bigger conversation.”

What does Dench want history to do? To remember the trailblazers of his generation, such as John Bulmer, whose work as a photojournalist and filmmaker took him across the world visiting war zones and remote regions. He contracted malaria twice, and it was complications from a tropical disease which finally forced him into retirement in 2005. 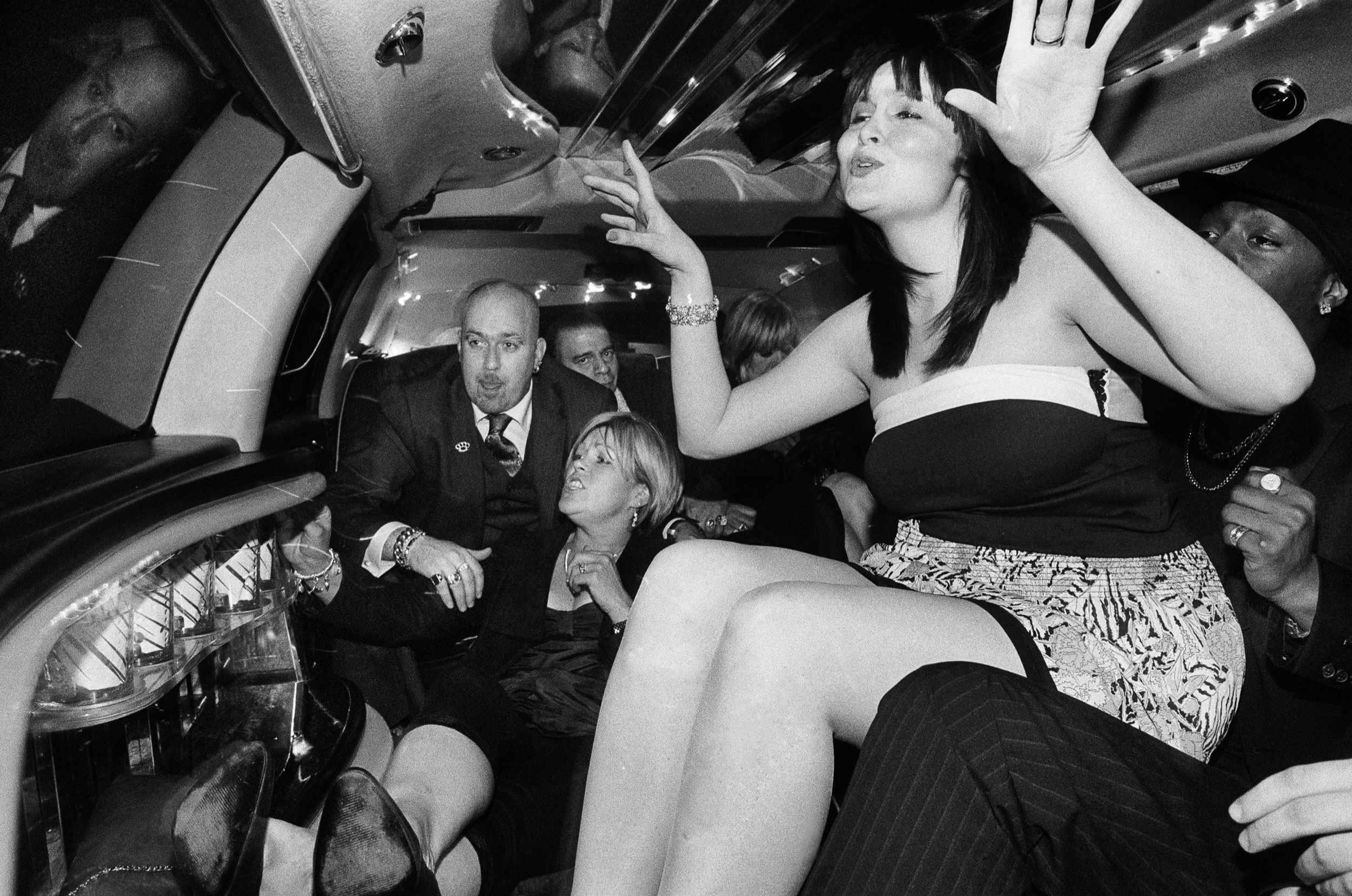 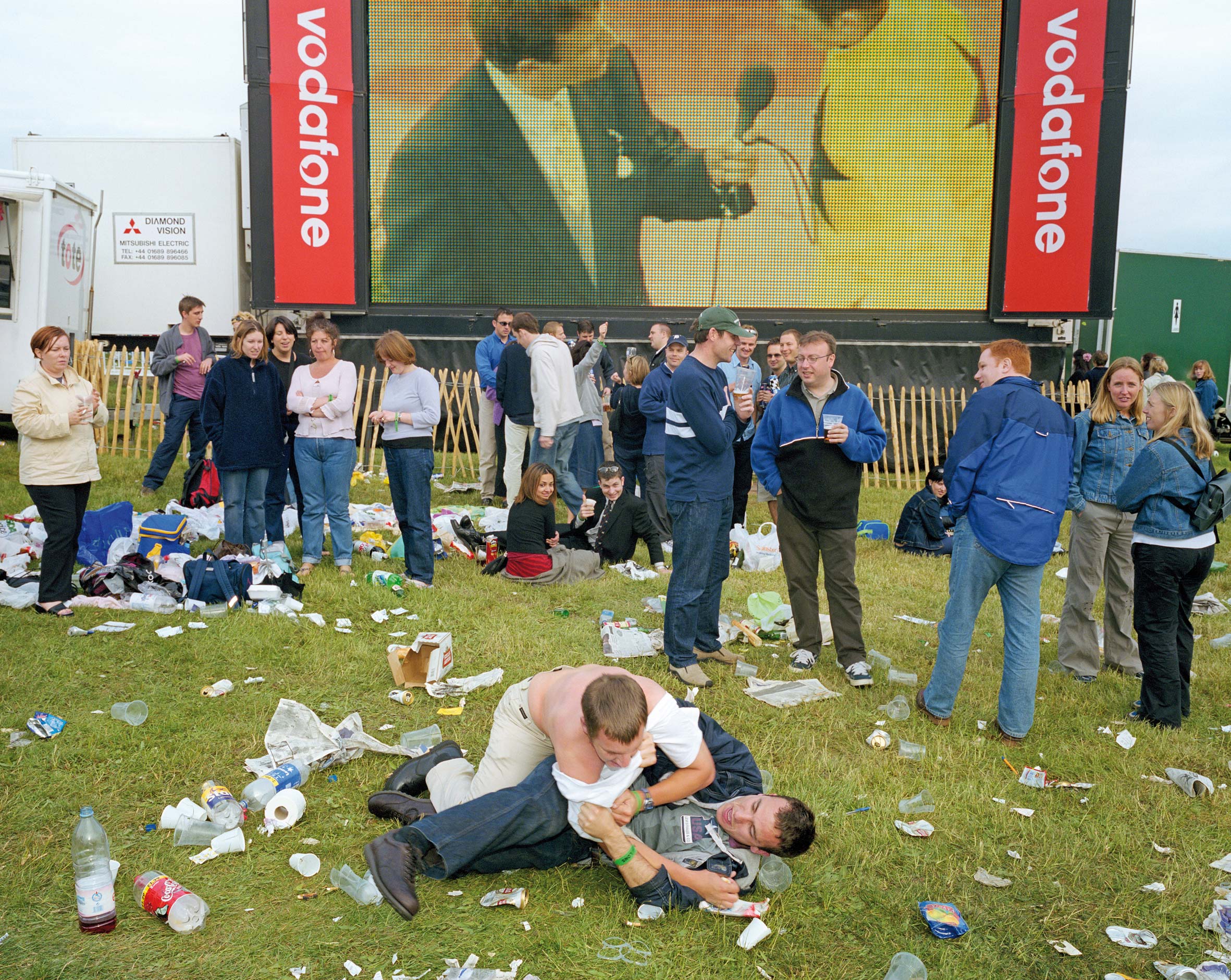 “For me he’s the pioneer of colour photography. He shot the first joint Sunday Times colour supplement cover,” he explains. “This is my small contribution to get people to re-appreciate John Bulmer’s part in history. He was shooting colour way before Martin Parr – and Parr was shooting in bad weather before anyone else.”

Dench is disarmingly honest – except when he’s joking. This is most clear when he reveals that some interviews surprised him, and changed his perception of his friends. “The idea I had of sweet Harry [Borden] wasn’t the character that I found at home, and it jarred me slightly. I didn’t want to stay there,” he explains. 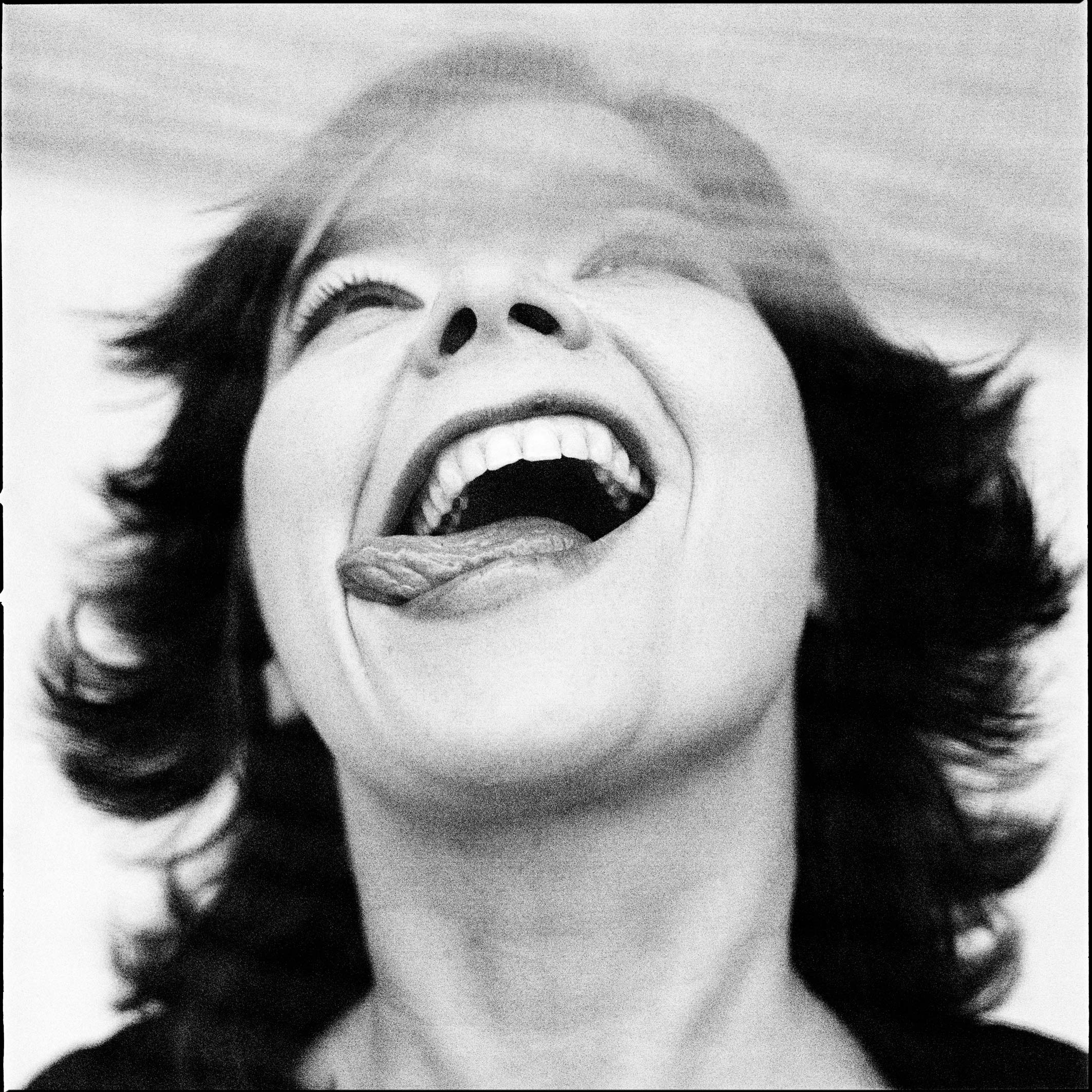 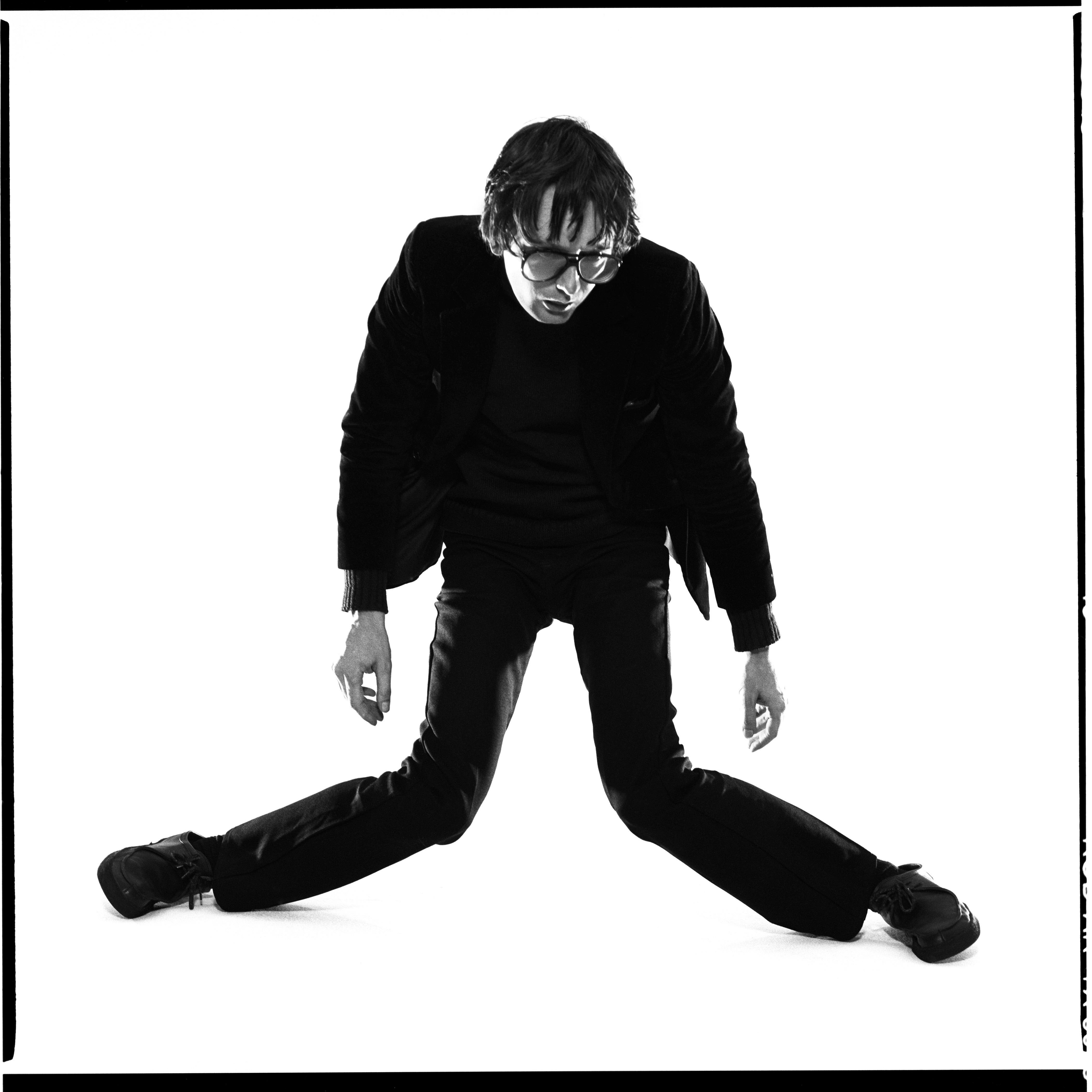 So, what made him want to end the interview with Borden (an American by birth but included as a “naturalised Brit”) who has photographed the likes of Margaret Thatcher, Oscar Pistorius and Robin Williams? The famous Dench humour comes out: “He’s fiercely competitive. He beat me at tennis, and I don’t like that,” he says with a laugh.

Competition is a theme which runs through the book. “Certainly in my 30s I felt everyone else was someone to compete with, but then after 10 years you realise that they’re not going away. Jocelyn Bain Hogg is not going away. Bleasdale is still doing what he is doing,” he admits. “The industry has changed, and that’s very exciting, but it’s also very collaborative. You can’t be as selfish as I certainly once was.” 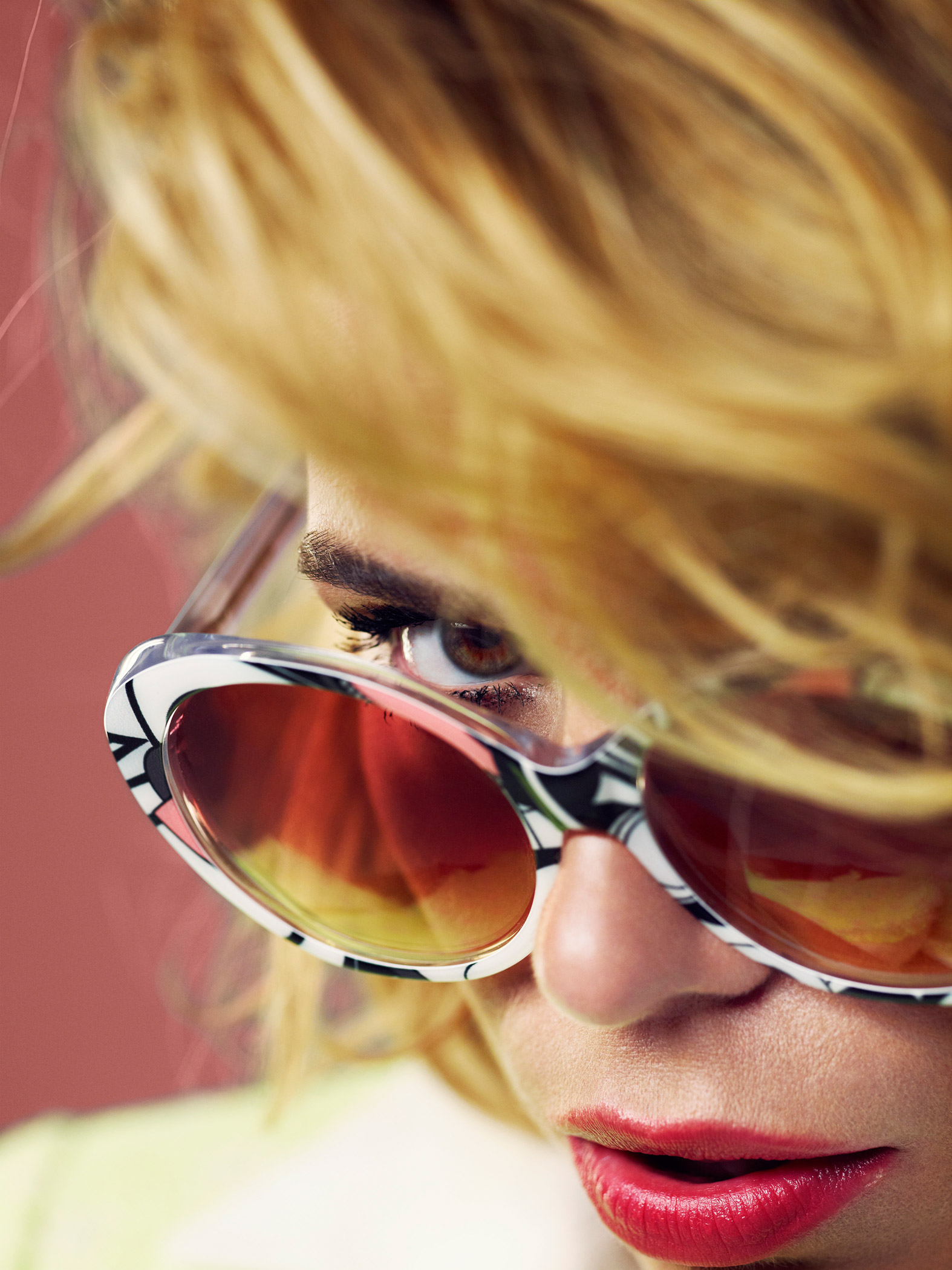 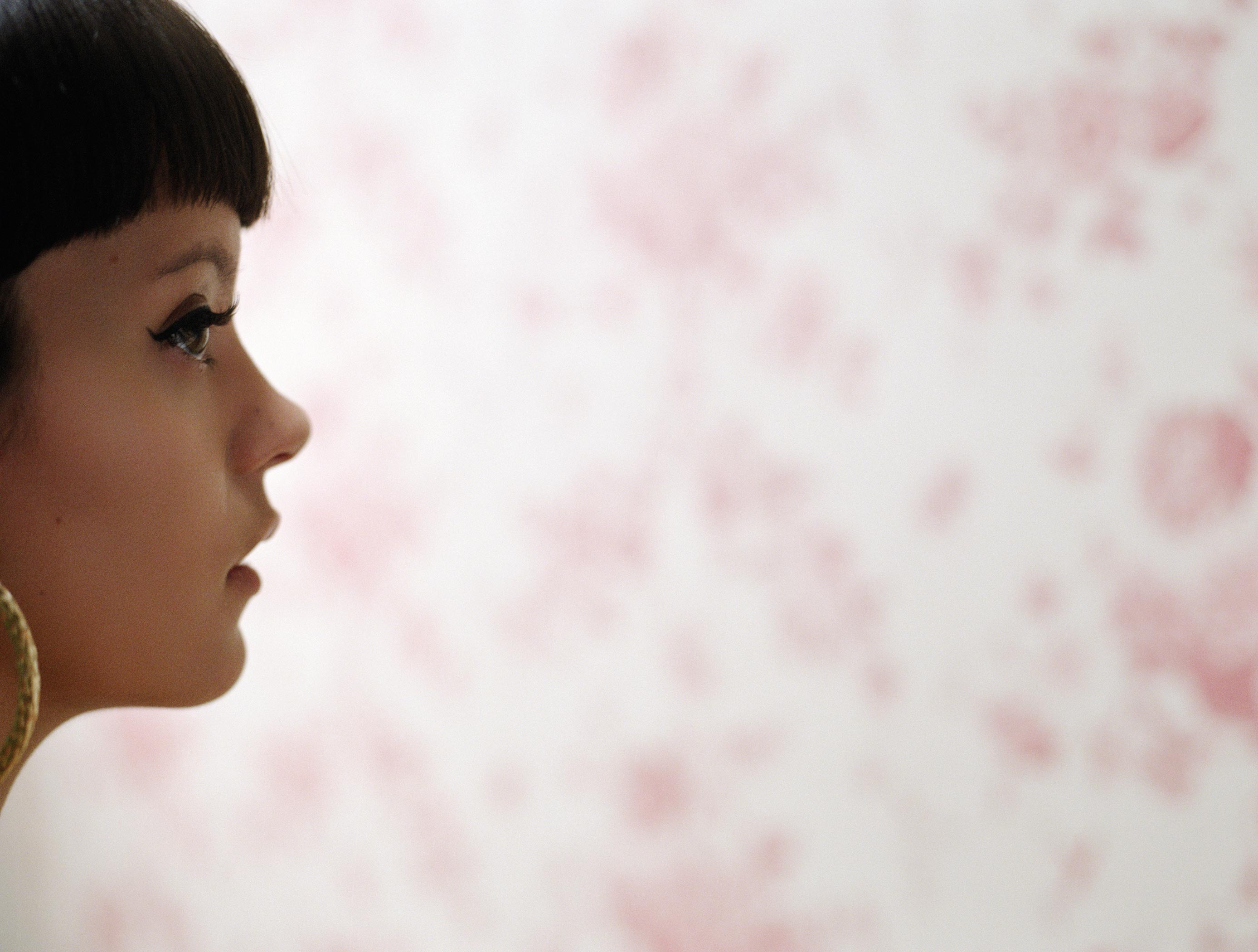 Dench has included himself as one of the dozen, but he has written two versions of the interview. The first is full of humour and self-deprecation, while the second presents an objective view of his award-winning career. “I’ve done alright, if you want to look at the awards, the publications I’ve worked for, the clients I have, the agency I’m with,” he reasons. “But then other times, these are all photographers I admire. I think I sit alright. Why not? I can’t have a book with my name on the cover in gold and then try to be all humble.”

The book features established names, but as a modern photographer Dench is highly aware of the future. He jokes that he’s already been rejected by Rankin for volume two, but when he thinks about the next generation of talent ironically he looks outside of Britain, “Andrew Myksys is a great up and coming Lithuanian photographer. I love his books Tulips and Disko. Then there’s a brilliant young fashion photographer Rokas Darulis (also Lithuanian) – I’ve interviewed him and his lifestyle and output is something I really admire.”

Dench refuses to name young British talent. “Young Brits? No, because part of me still wants to crush them, they’re future competition,” he jokes. “But Laura [Pannack] who is in the book is young – it’s just her upward trajectory was quite quick.”

With only 500 copies printed The Dench Dozen is in short supply, but its take on the reality of the giants of photography has a distinctively British character, not only in its variety, but in its honest humour, too. 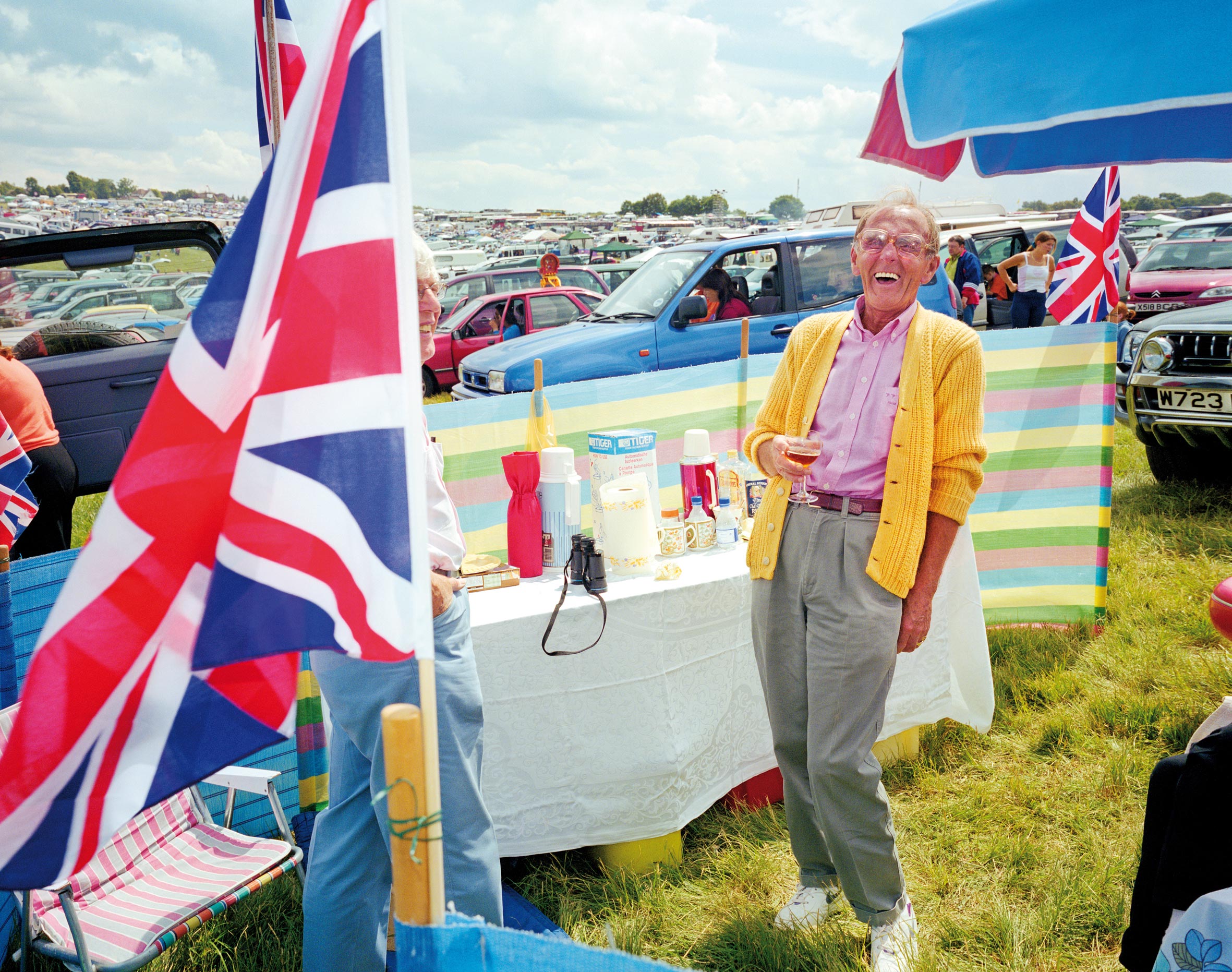 Whatsapp
RELATED ARTICLES
OTHER ARTICLES
South American director Pablo Larraín discusses his new film Ema: an anarchic, dance-fuelled redemption story.
The 25-year-old talks history, heritage and why he wants to help build a new movement of independent Asian American farmers.
The demonisation of the shark may be rooted in centuries of irrational fear, but the threat it poses to the species is real.
Brazil’s former vice-presidential candidate Sonia Guajajara calls for urgent environmental action amid the existential threat posed by the coronavirus.
The New York rapper pushed hip hop into bold new realms. He lived through a dark time – but with one hand on the mic, he survived to tell the tale.
In the first instalment of a new series supporting locked-down artists, Miranda Smart shares how her work evokes the world outside her window.