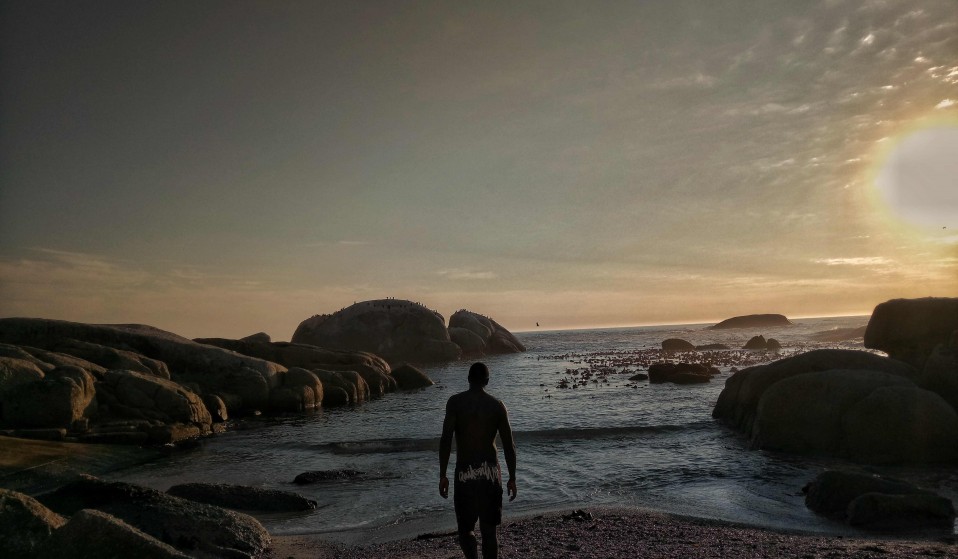 Huck photographer Charlie Shoemaker moved to South Africa from the US, chasing the promise of love. After years of heavy travelling, he’s finally figured out what was missing: a place to call his own.

Huck photographer Charlie Shoemaker moved to South Africa from the US, chasing the promise of love. After years of heavy travelling, he’s finally figured out what was missing: a place to call his own.

I’ve lost count of the amount of times I used to zone out, staring at the ocean through someone else’s window, yearning for something that I knew I needed in my life.

Anytime I’d step foot inside a nice flat, my mind would wander off. The more I travelled, the more apparent it became: I had nowhere to call home. 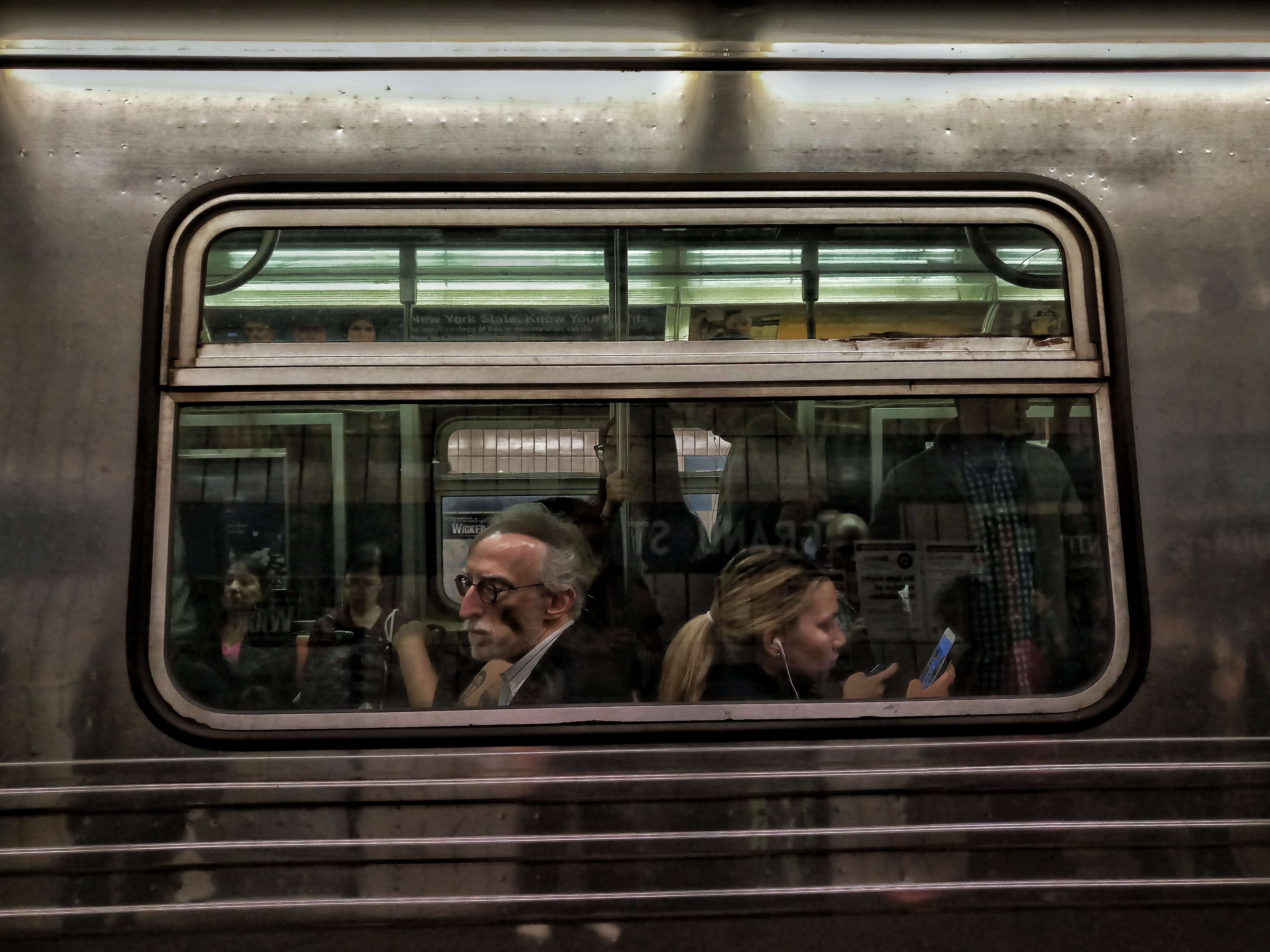 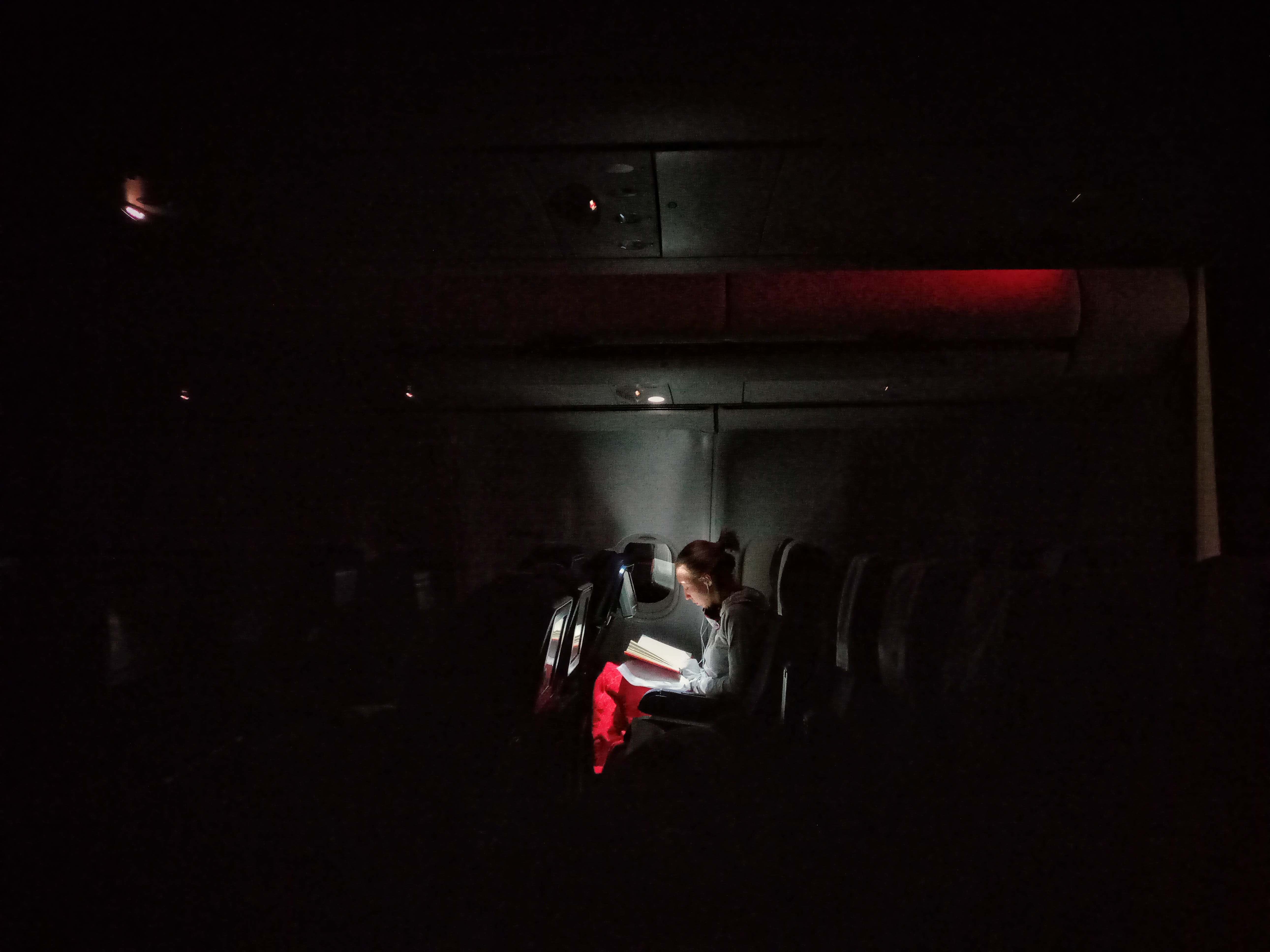 I moved to South Africa from the US a little over six years ago kind of by accident to be with a girl. I’d spent the previous year bouncing around Uganda making images, living in rural villages, small towns, and large cities, never thinking twice about it.

When I arrived in South Africa, things were similar at first. I was excited to explore a new country and eventually rented a furnished flat with a friend – a cousin of my best friend back in the States – one building away from the ocean. It was amazing. But it wasn’t home – at least, it wasn’t the idea of home that I had in my head. 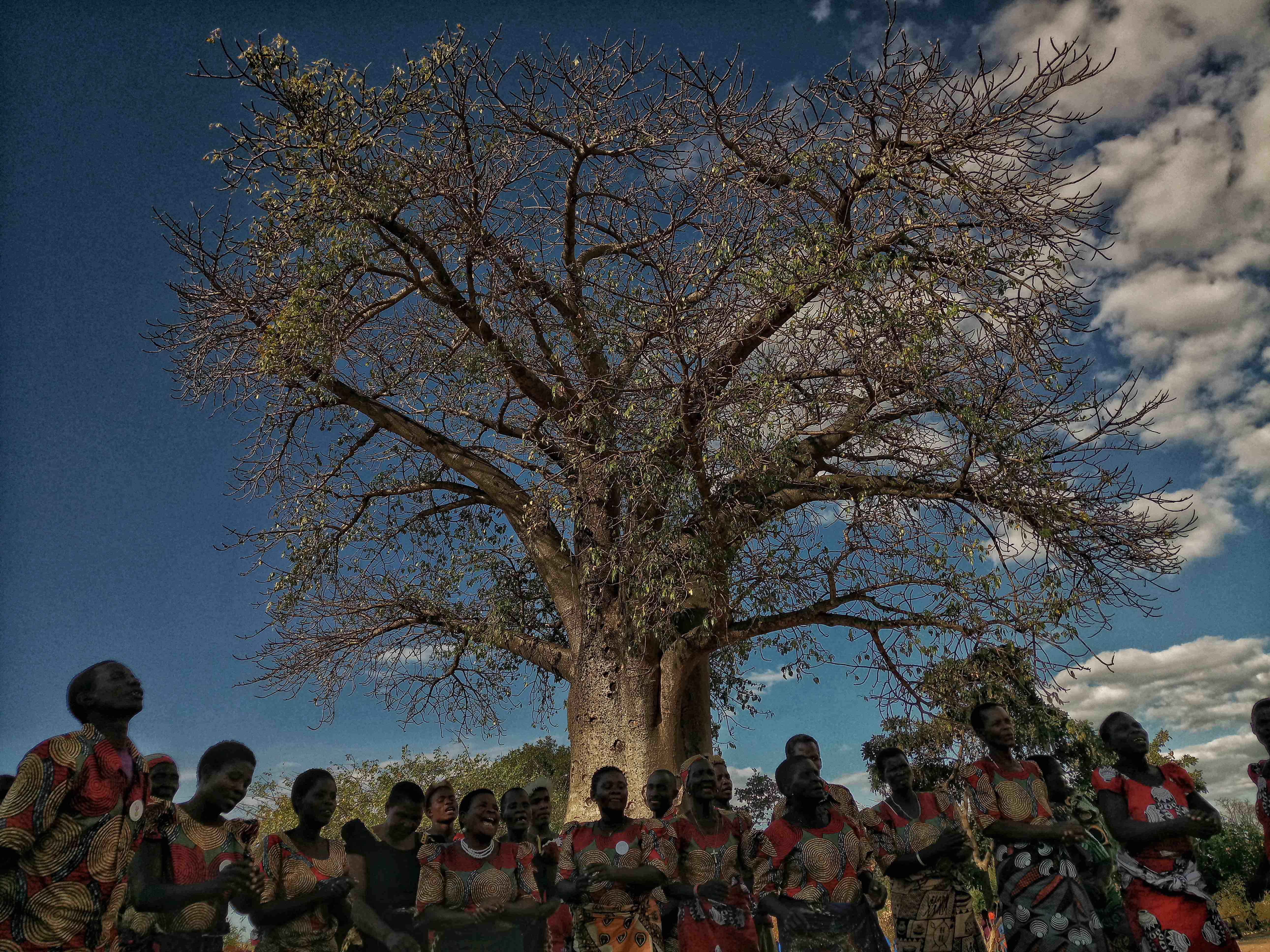 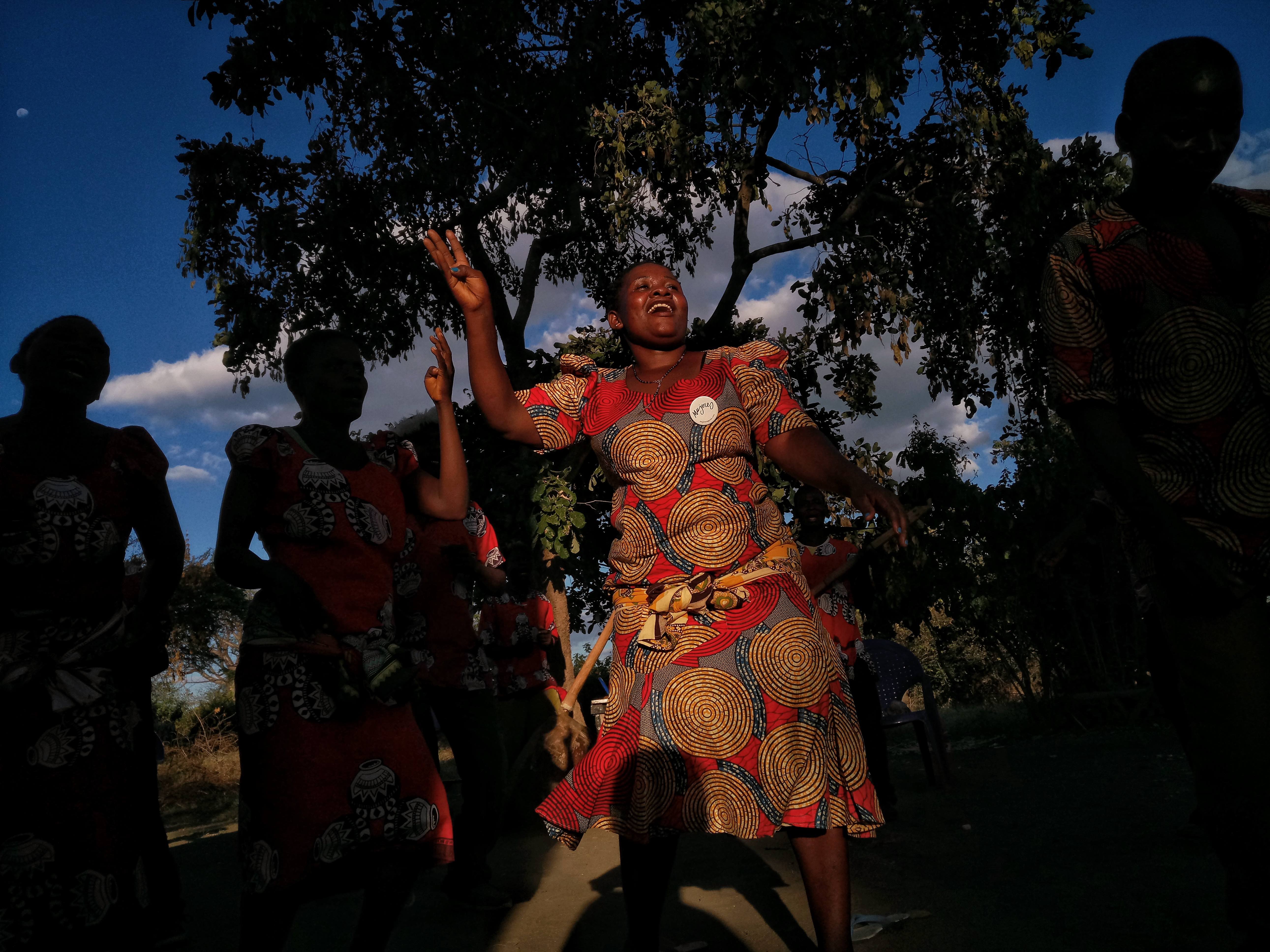 For years, I was unsure of what I was doing with my life and where I was going next, if anywhere.

The idea of putting down roots seemed ridiculous if I was going to return back to the US or move onto the next country in pursuit of stories to cover. But that next move never came. The longer I was based out of South Africa, the busier I got with work. 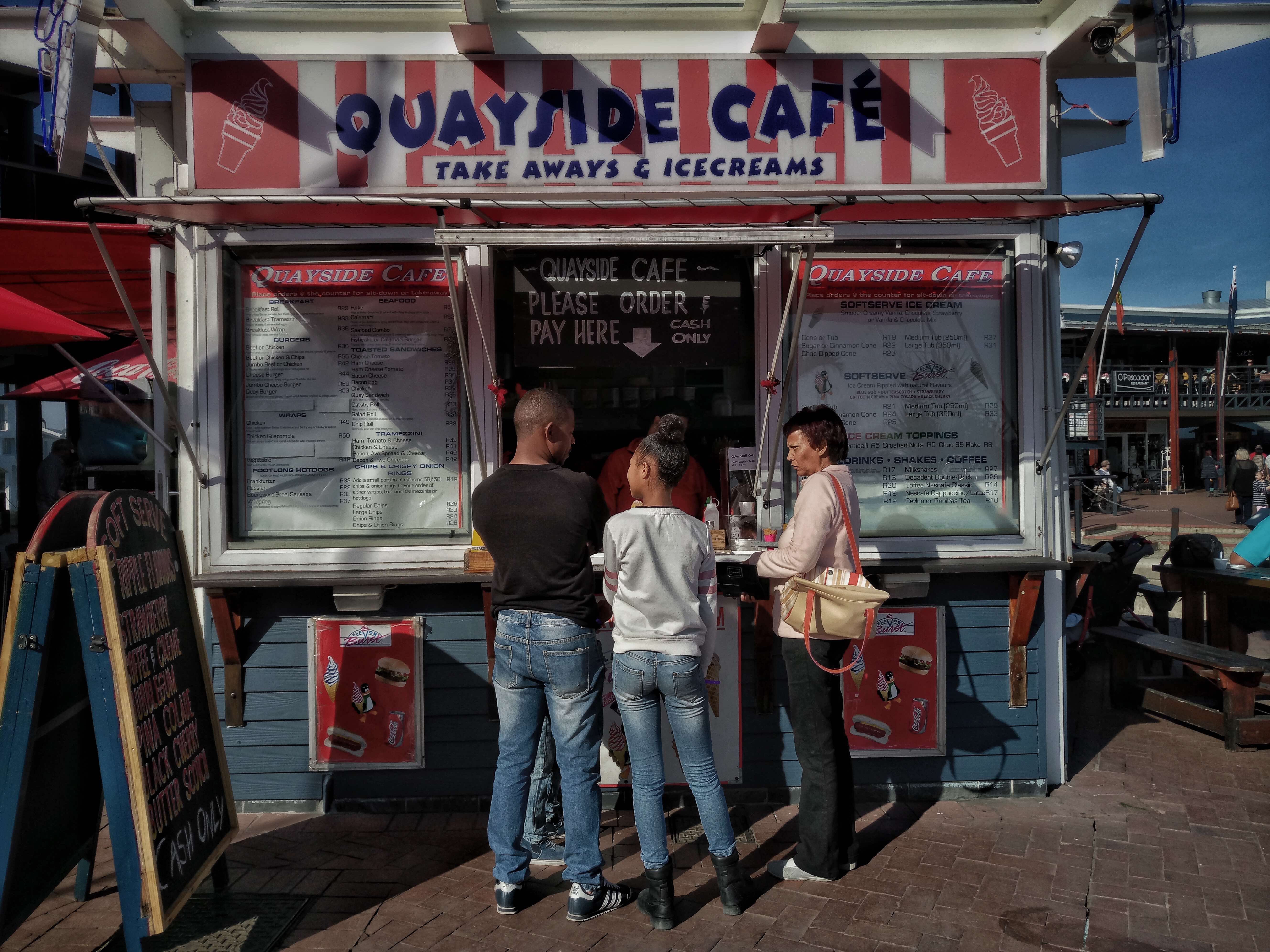 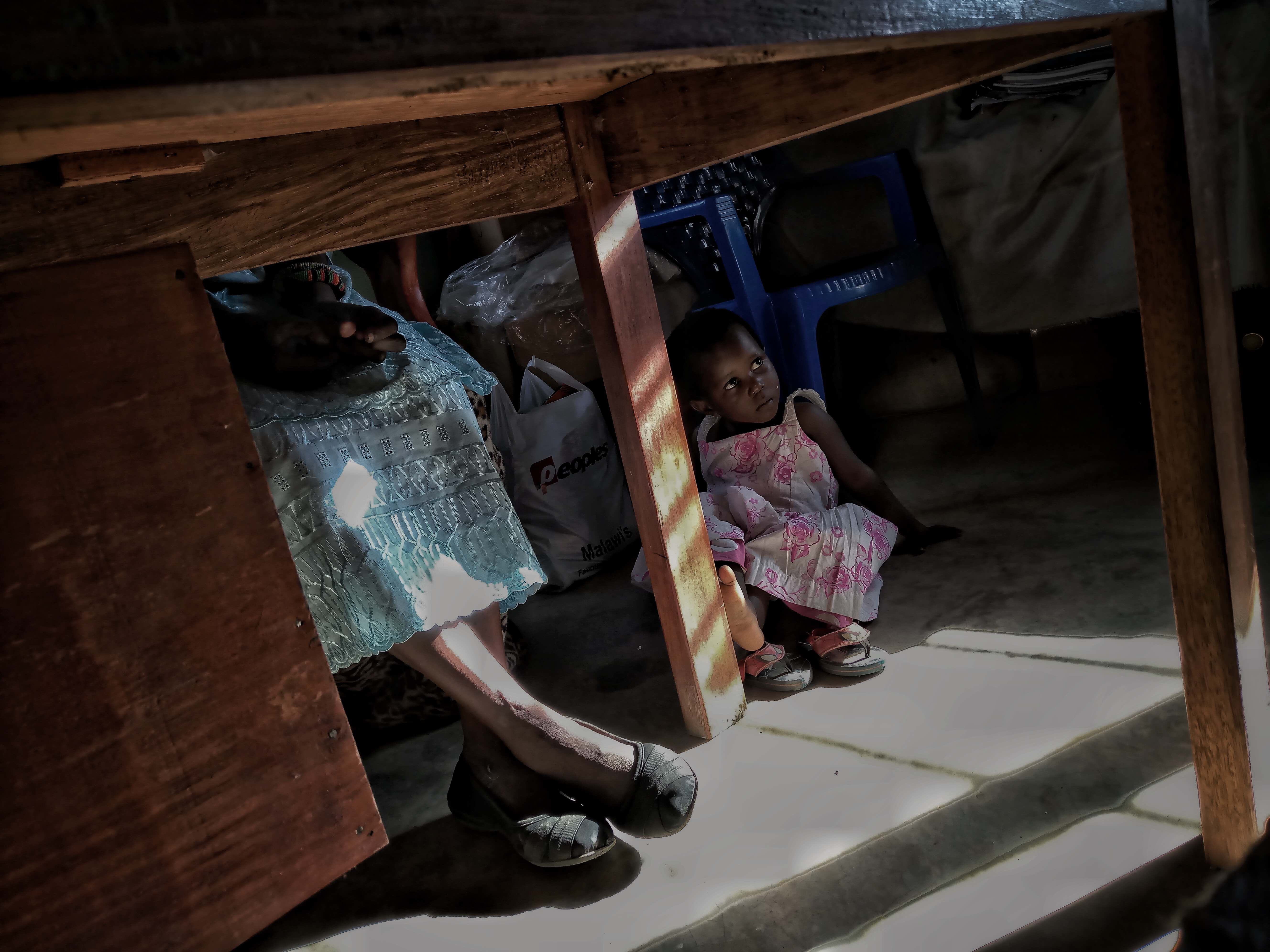 I can’t speak for other photojournalists but, after years of heavy travelling, returning to a soulless flat filled with another person’s ugly furniture started to weigh me down.

I constantly felt ungrounded, lost, stressed out by not being in my own space, my own home. And it wasn’t just in South Africa that I felt this absence. When I visited the States, it was even worse. 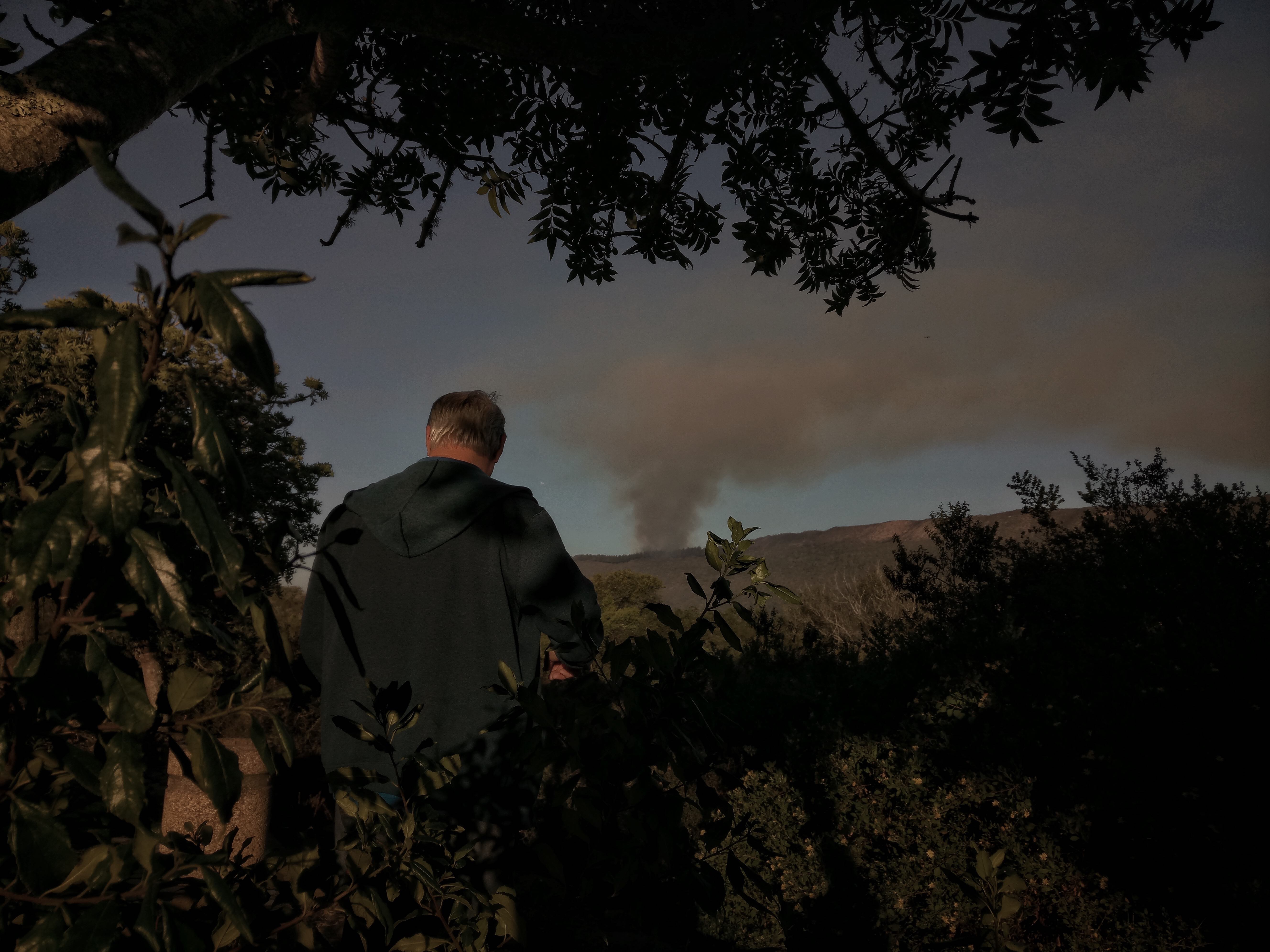 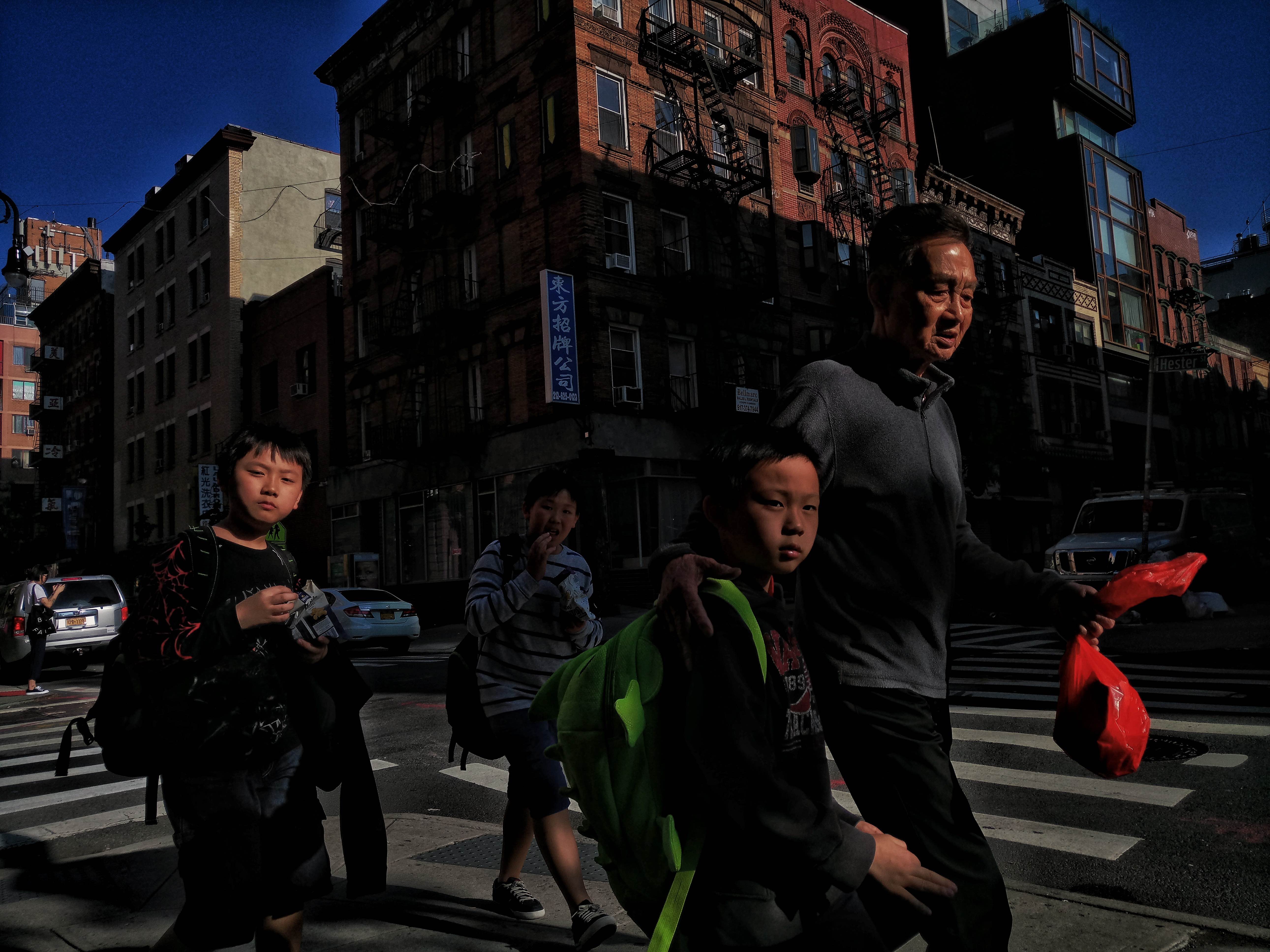 I grew up just outside of Washington, D.C. But by the time I was living in Uganda, all of my family had moved from that region. My mother was relocated to Lakeland, Florida, where she eventually retired. But I never knew the house she settled in, nor that town or even that State.

Whenever I would visit D.C., there was no home to return to, nor any family. It didn’t matter where I was in the world, I couldn’t escape this overwhelming yearning for my own home.

I reached a breaking point during one trip to the US. I was really sick and had to make the long journey back to South Africa.

The idea of returning to yet another soulless flat, sick after a long visit with friends and family, was overwhelming. I felt like I was drowning. As if by instinct, I started packing some things I loved that were stored in the US, like my photobook collection. 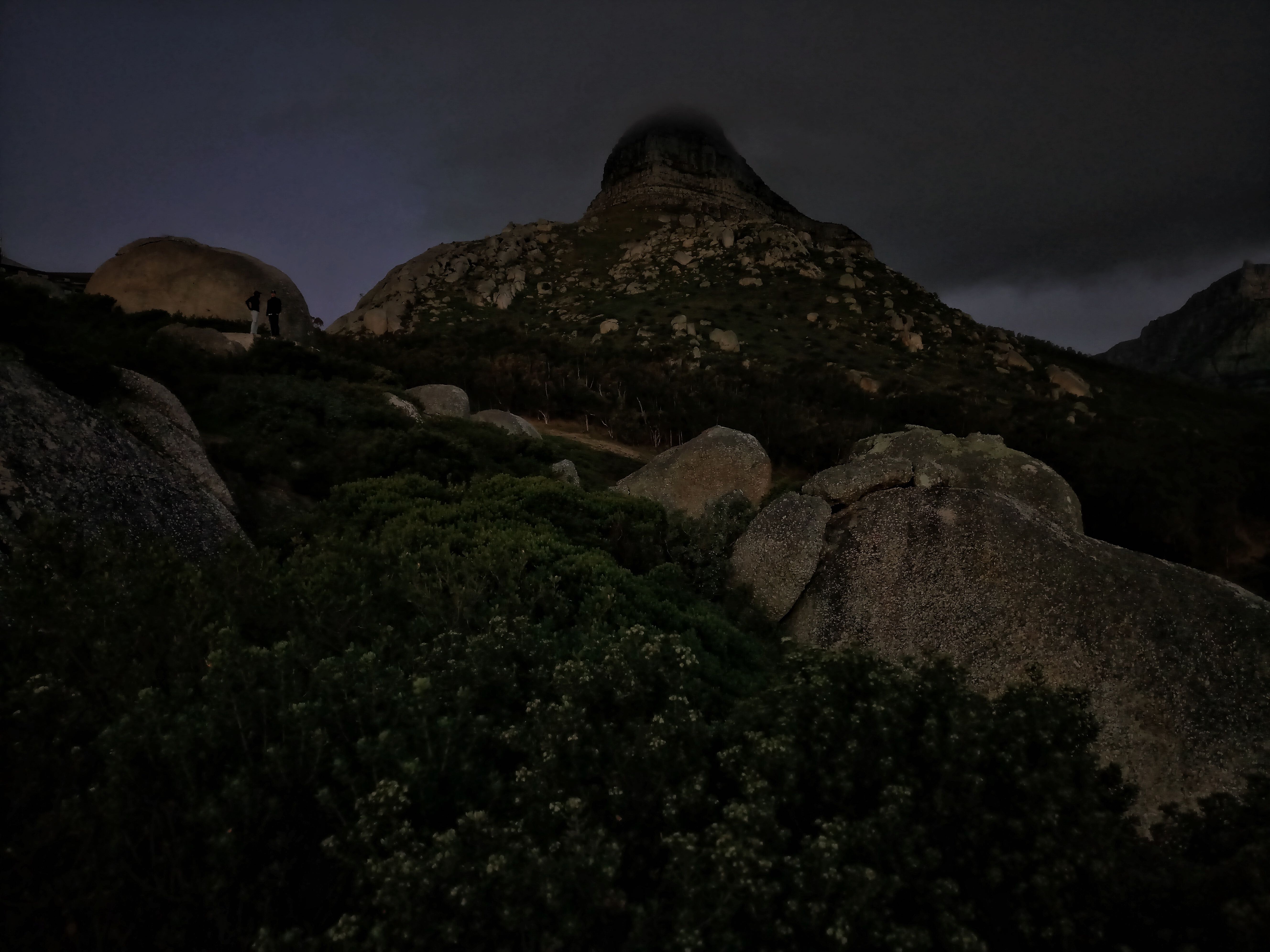 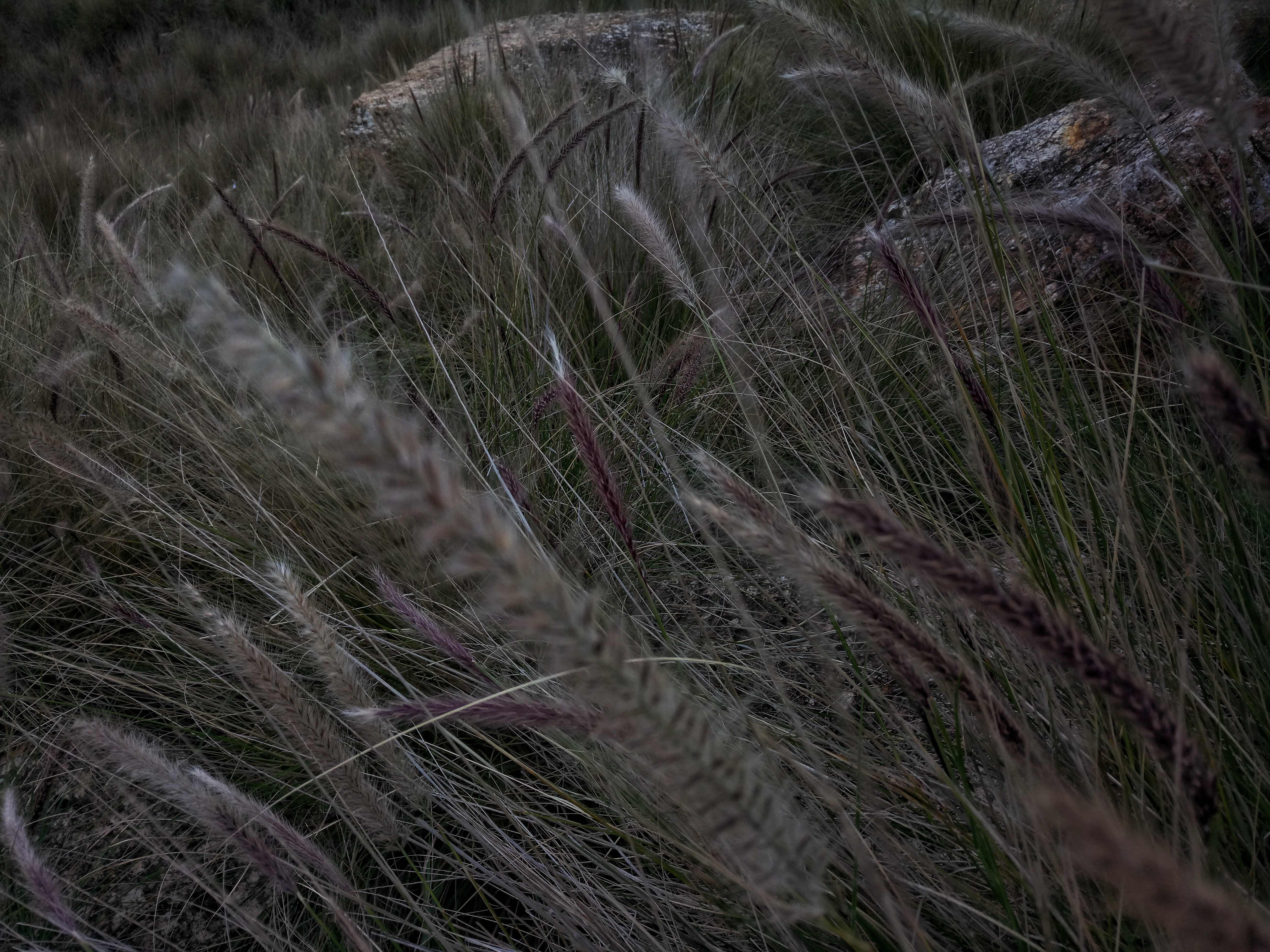 I decided to bring aspects of my life back to South Africa and build the safe space that I desperately needed.

Slowly, over the course of a few years, I replaced the ugly furniture in our rented flat, smuggling in items sitting in storage in D.C., framing and hanging signed prints from my incredible collection of photographer friends from all over the world, while investing in plants that would make my flat feel like my own small jungle. 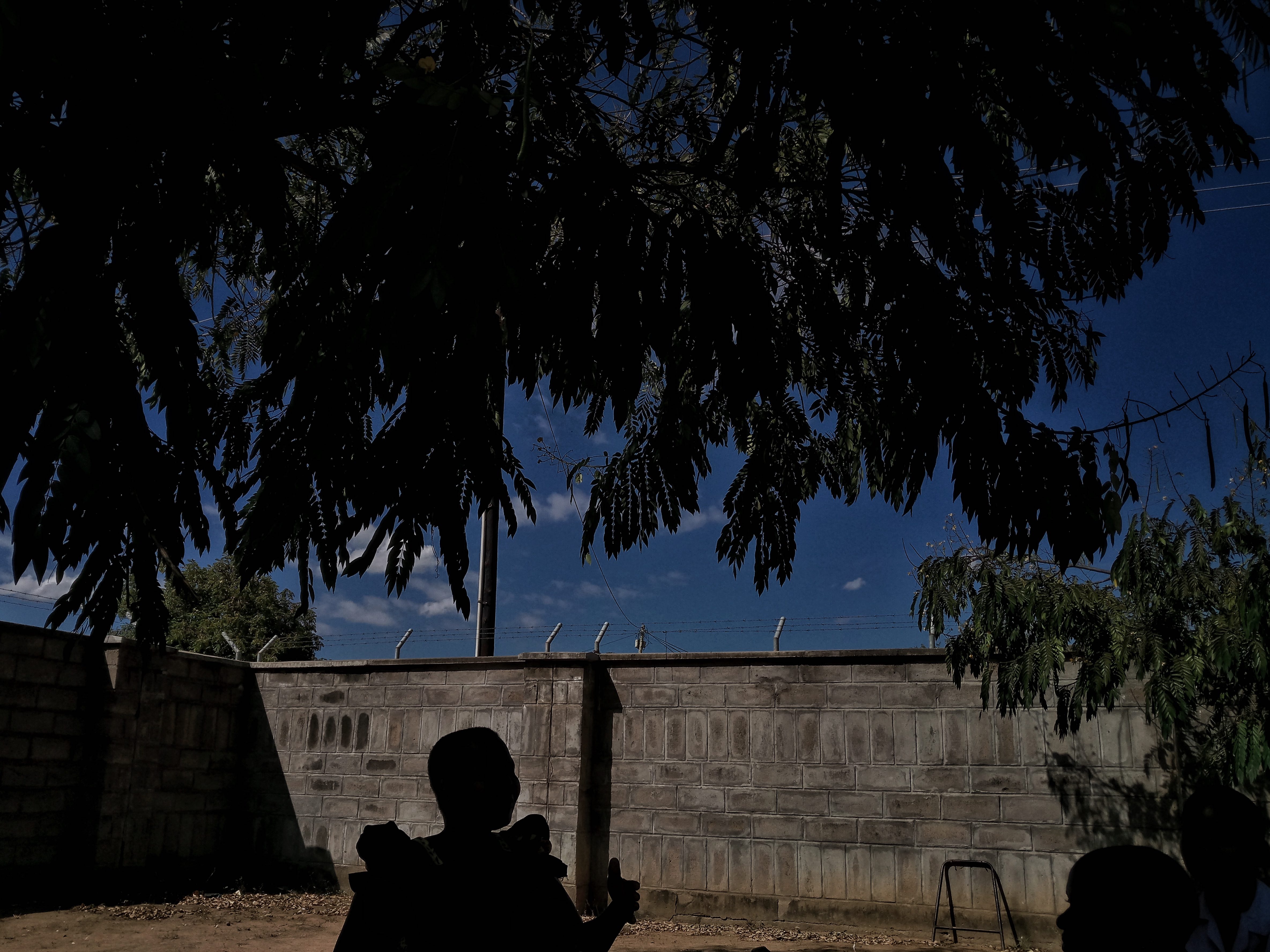 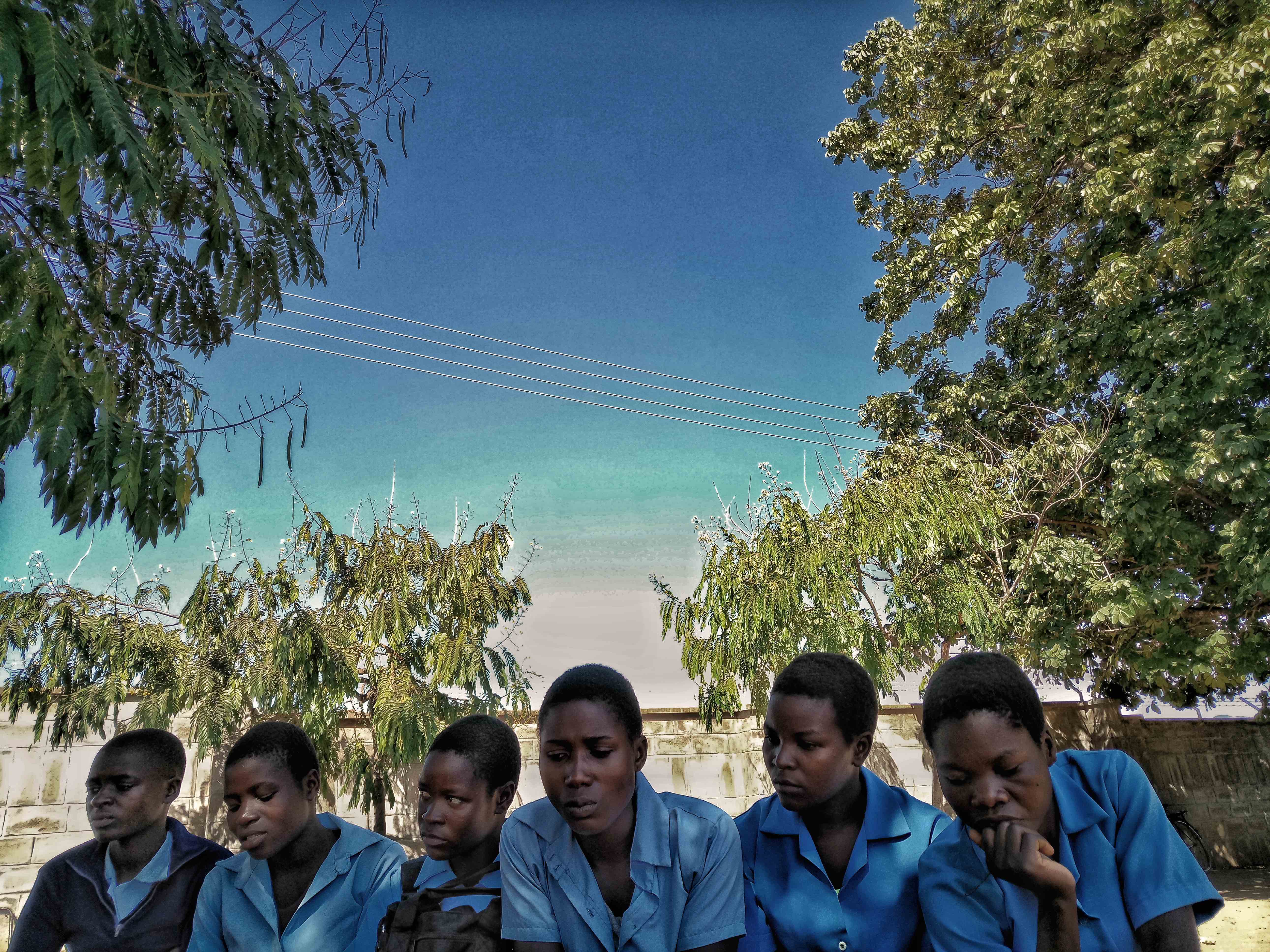 Things changed quickly. I had built my home – a space that I had been yearning after for so long. I no longer felt lost or rootless, whether I was abroad or in South Africa.

For as long as I can remember, photography has always been my way of instantly feeling at home anywhere I land. I love to explore new and old spaces with my camera; it helps me find my feet, regardless of whether I’m on assignment somewhere brand new or visiting the city I grew up in.

Walking around with my camera or phone in hand helps me identify with my surroundings: it keeps my eyes fresh and trained on flickers of movement I would otherwise pass by. 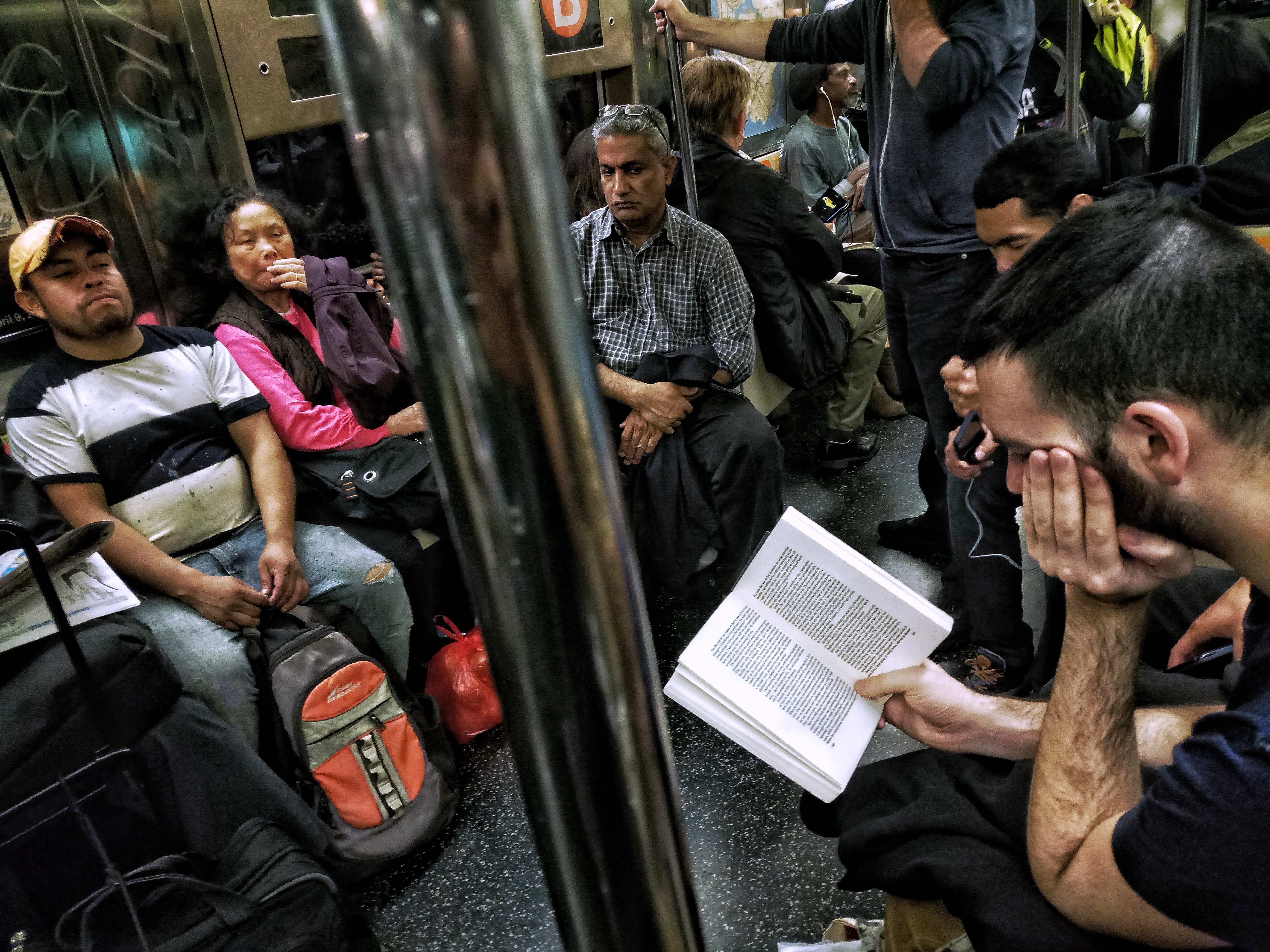 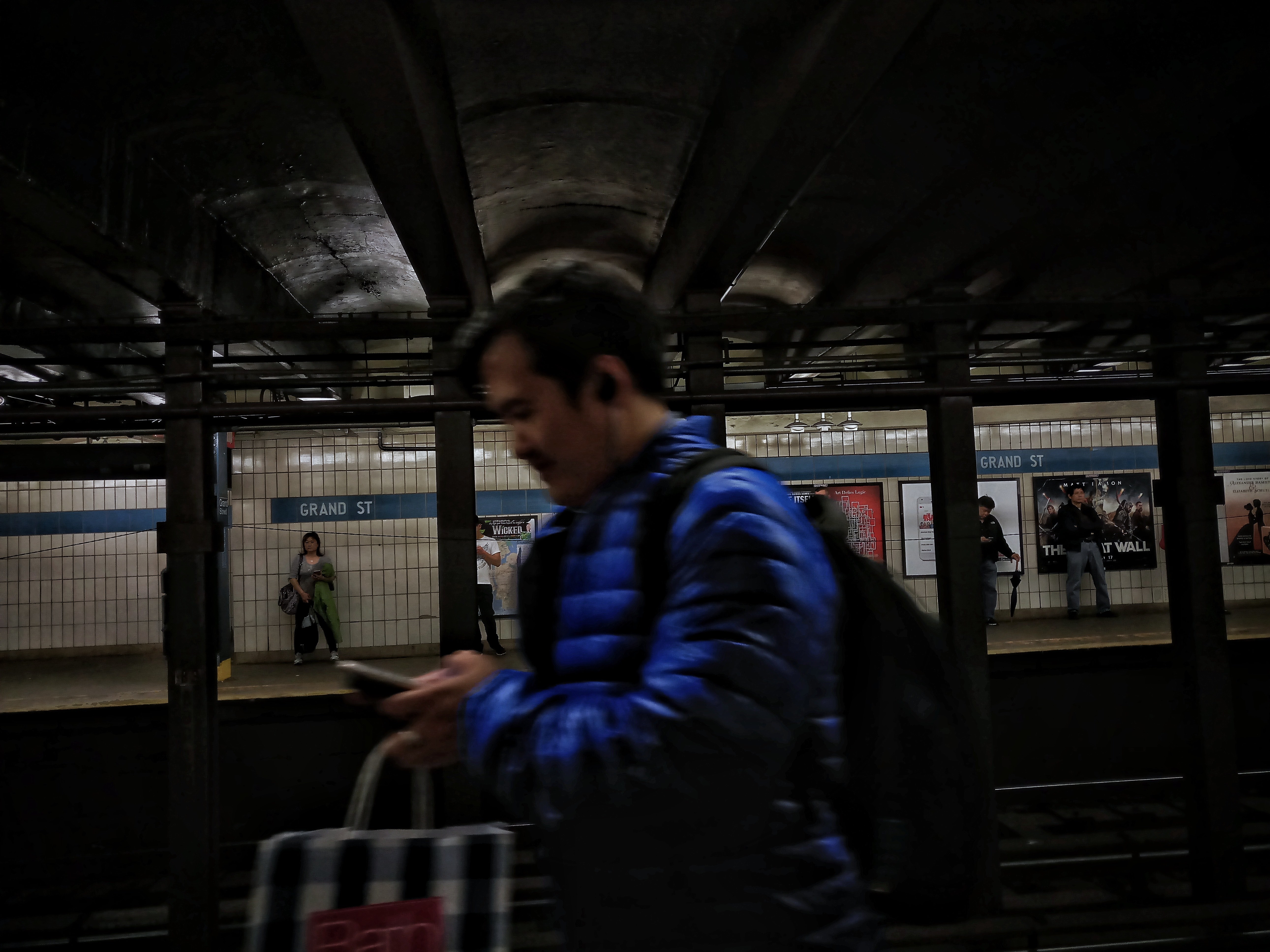 I see these moments everywhere I go. Whenever I’m in New York City, I’m blown away by its pulse and feel like I could make images on every single block and inside every subway station.

On a recent assignment in Malawi, I found myself wondering around with my Kodak Ektra during interviews that I didn’t need to sit through, watching light fall in ways that I hadn’t seen in a long time.

Back home in South Africa, a country that still takes my breath away, I shoot every single day, overcome by the dramatic beauty that lies in almost every direction. 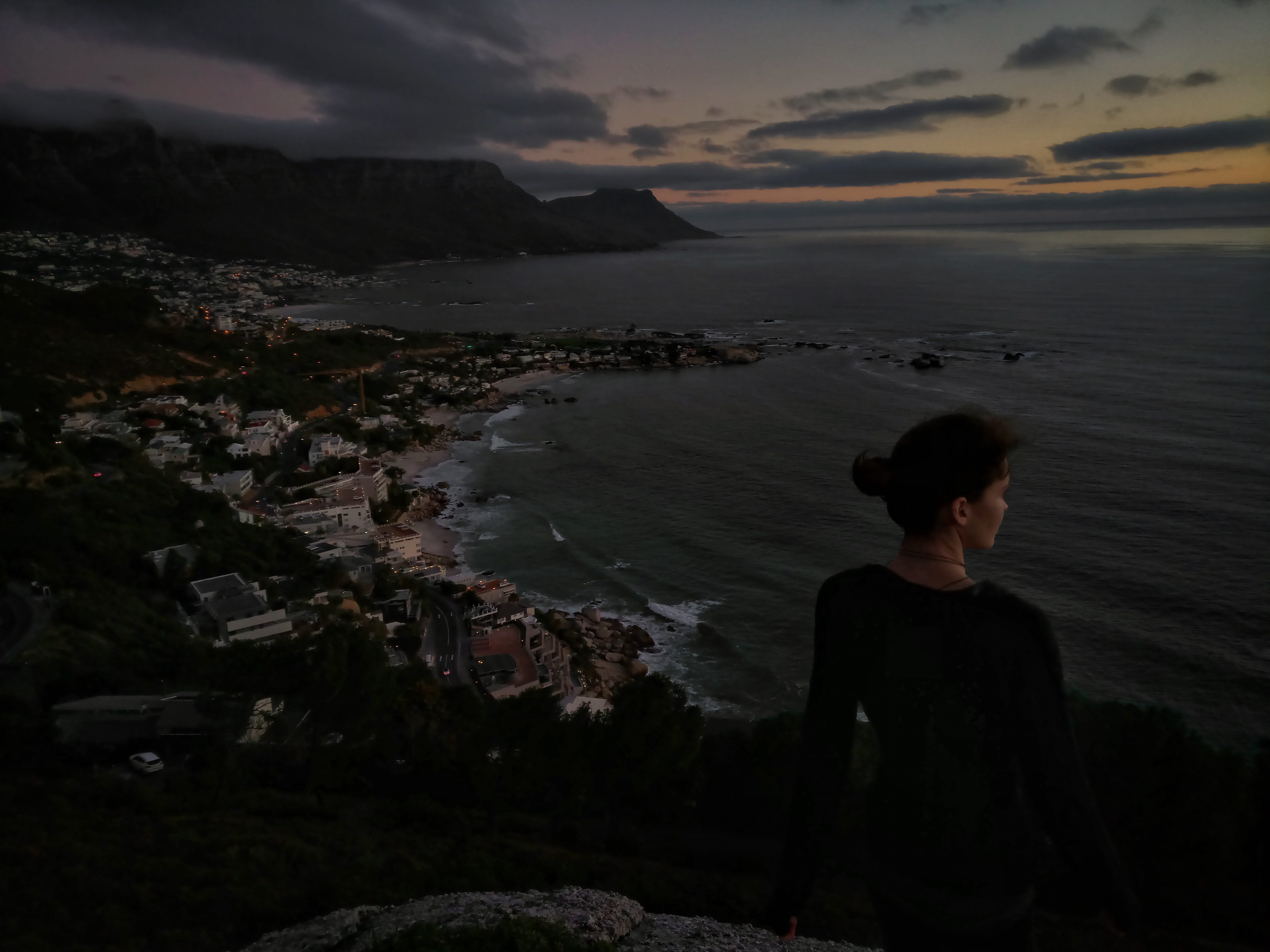 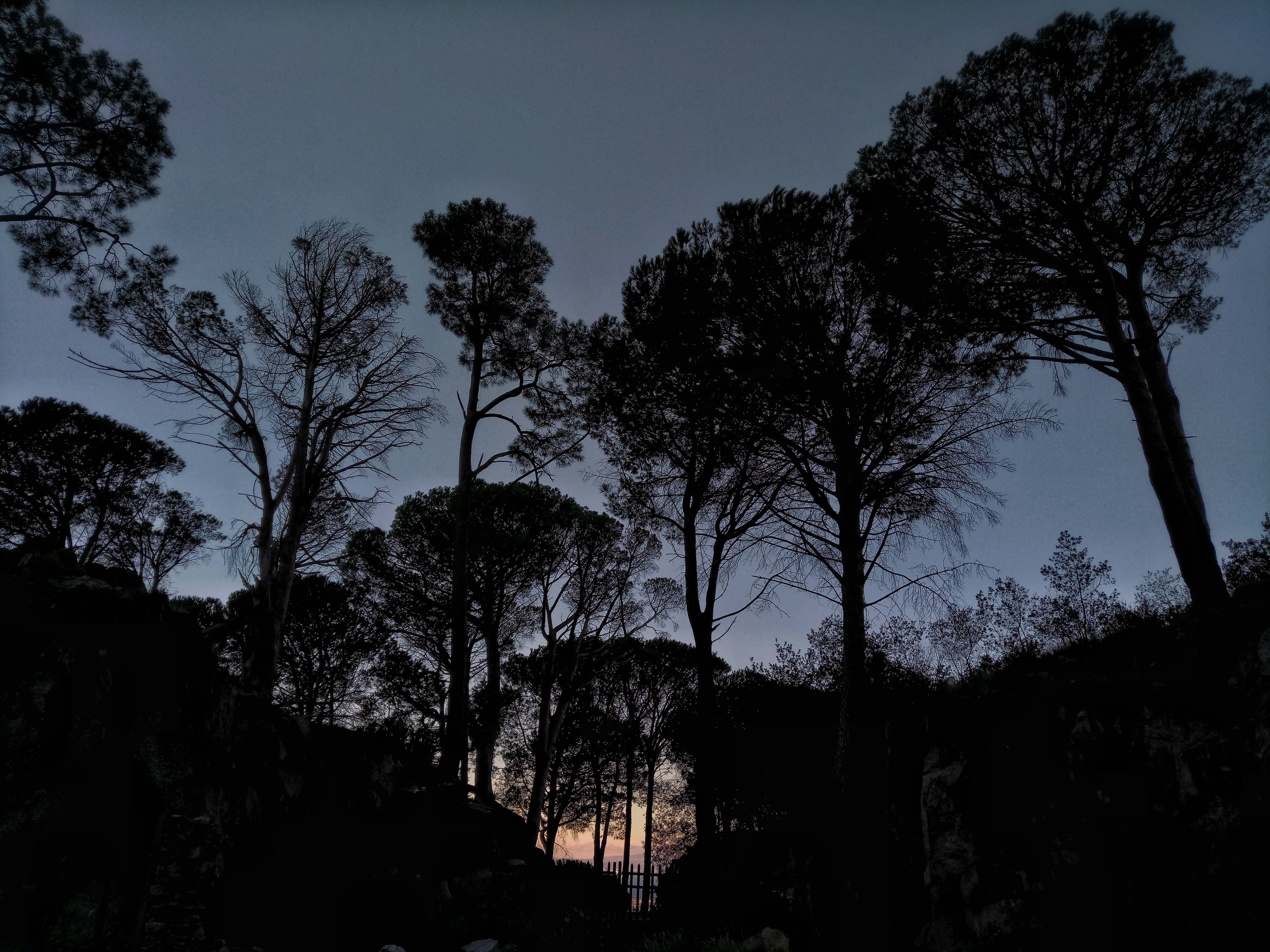 For me, home has never been a physical building. It’s not a house where one grows up: it’s a state of mind. But being in a space you curated yourself can make all the difference.

Now, after all these years away from a place I used to call home, I’ve finally found my own one here in South Africa.

Pivot Points: Stories of Change from Huck Photographers are shot entirely on the KODAK EKTRA Smartphone, a 21 megapixel camera with 4K video capability.

Linkedin
RELATED ARTICLES
OTHER ARTICLES
A series of photos by the late Jerry Dantzic taken in 1957 show a tender side to the iconic Jazz musician.
With the Women’s Euros in full swing, last week saw glorious, sweaty celebrations take place in a dedicated, safe space for female and non-binary fans.
As the Criminal Bar Association enters its fifth week of action, criminal barrister Russel Fraser explains why the legal professionals have walked out and how action is likely to escalate.
With the UK now set to run out of vaccines, people working in the sex industry – particularly outside of major cities – have been left especially vulnerable, reports Brit Dawson.
From the chip shops, to the bingo parlors and burlesque dancers, photographer Mike Coles remembers capturing scenes of holidaymakers by the English coast.
Ahead of the release of his new album, the producer reflects on his battle with drug use, getting into painting and what Madonna taught him.