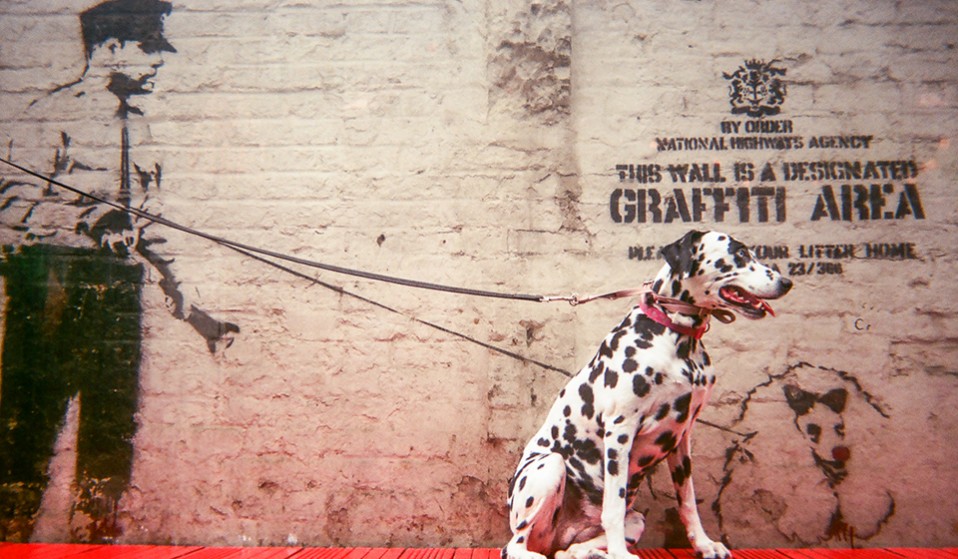 Homelessness charity Café Art gave out over a hundred disposable cameras to homeless Londoners. Here are their images and stories.

Homelessness charity Café Art gave out over a hundred disposable cameras to homeless Londoners. Here are some of the best images and the photographers’ personal stories.

We have all ignored homeless people in London. But it’s impossible not to notice how the capital’s homeless population has risen dramatically in recent years – although that’s something we push out of our minds most of the time.

Maybe we drop a few coins into a cup or donate a few quid to homeless charities every now and again, but it’s rare that anybody stops to engage with homeless people.

But if we took the time, what could we learn from their perspective on London life? 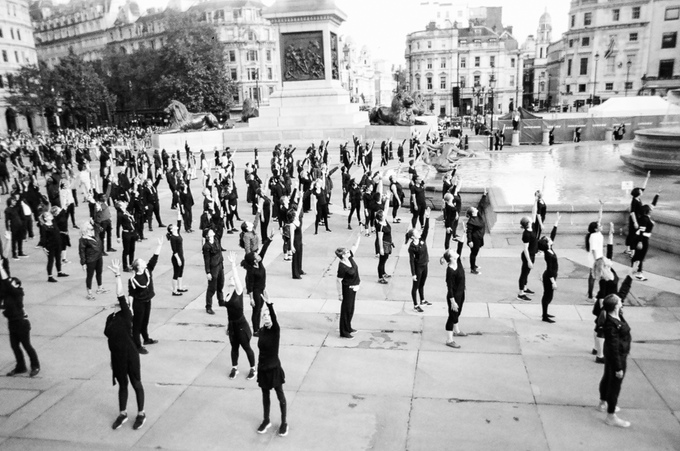 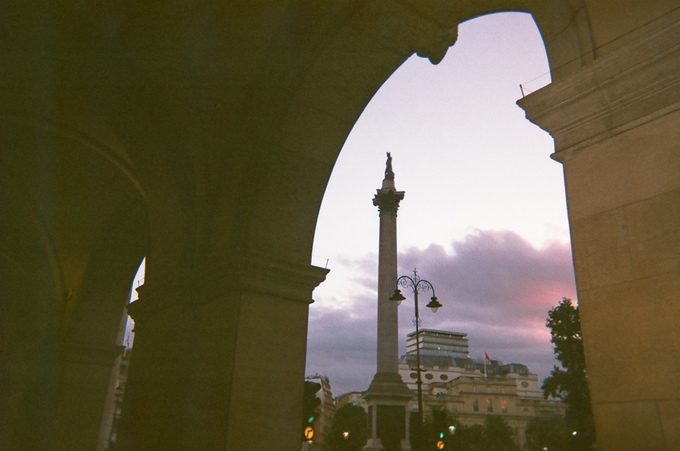 Café Art exists to connect homeless people to wider society through art. For the latest edition of their annual MyLondon project, they have once again handed out disposable cameras to London’s homeless community.

The photographers who took part in the project used the opportunity to document their lives, express their takes on life in the capital and many also shared personal stories alongside the images. 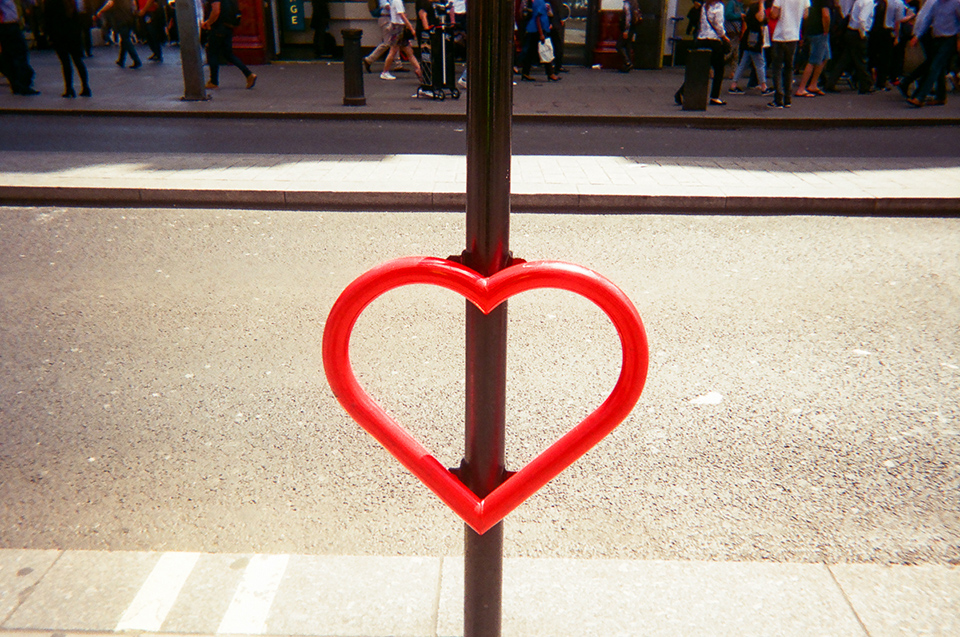 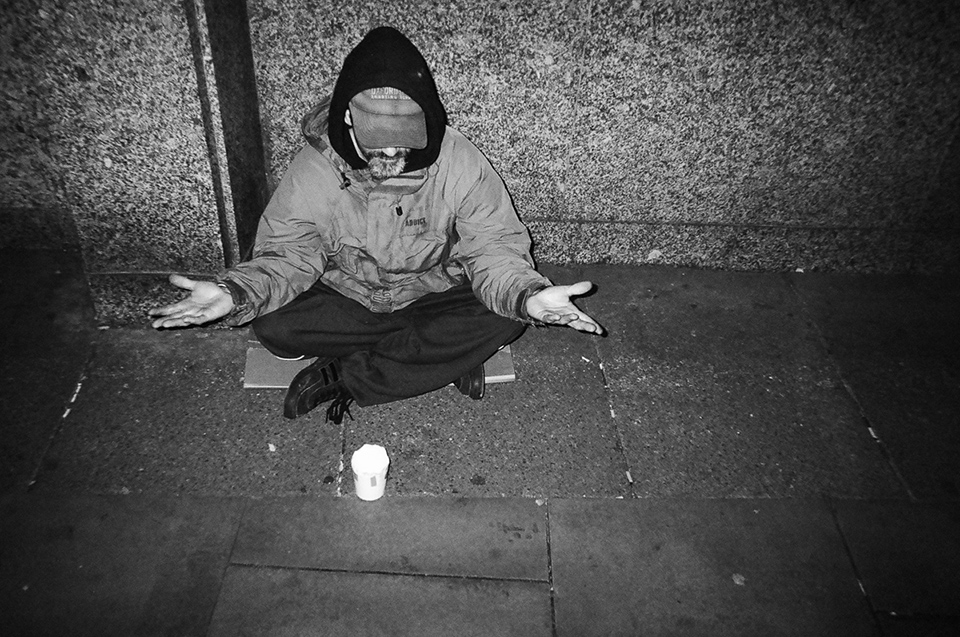 Now what? by Laz Ozerden 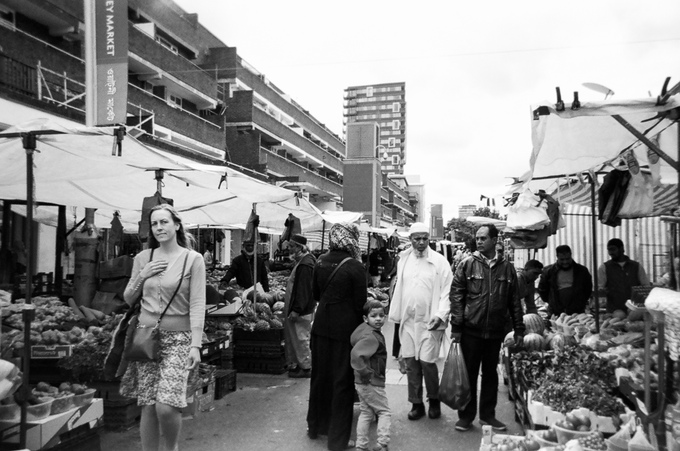 From the 105 disposable cameras handed out at St Paul’s Cathedral in July, Café Art received more than 5,000 colour and black & white images. 20 of those have been chosen to star in the 2017 Café Art MyLondon calendar – which is being funded through Kickstarter.

Café Art have shown art to be an effective tool to help people recover from the trauma of being homeless. All money raised from the sale of the MyLondon 2017 Calendar goes back into the project, rewarding the winning photographers, providing art materials for art groups affected by homelessness or helping individuals attend art courses. 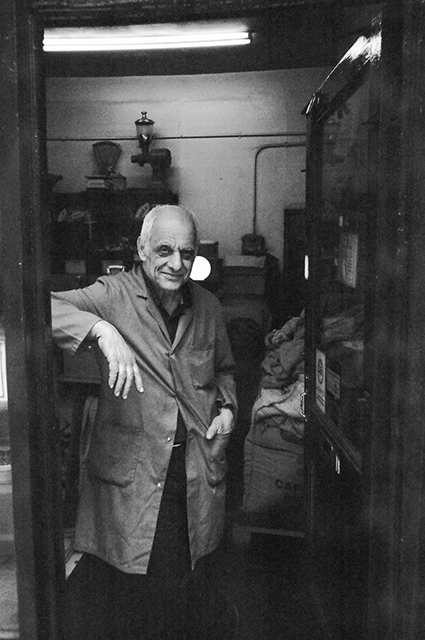 The Coffee Seller by Leo Shaul

After the huge success of the first MyLondon calendar last year, the project launched a photography mentoring programme in partnership with the Royal Photographic Society,which they hope to expand with proceeds from the 2017 Calendar.

Here are stories behind some of the images. 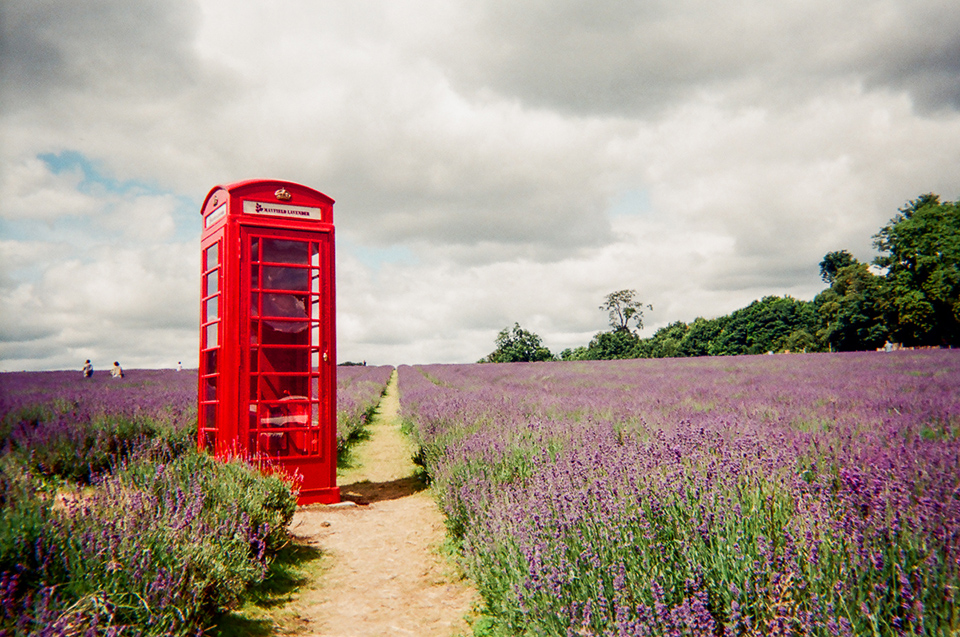 “This is Mayfield Lavender, just west of Croydon. I was just out on a bike ride, and I thought that looks pretty good, especially the phone box in the middle of a field’. There is no phone in the box – it’s just there to look pretty,” says Hugh.

Hugh served in the British Army and was helped into housing by the Big House, a homeless hostel for ex-servicepeople. “I went overseas to a few places: all over the Middle East, Australia, Canada,” he says.

After serving in the army for 10 years, Hugh left in 2013. “A lot of the homeless people in London are ex service. And there aren’t really many places that support ex-service when it comes to homelessness,” he says. 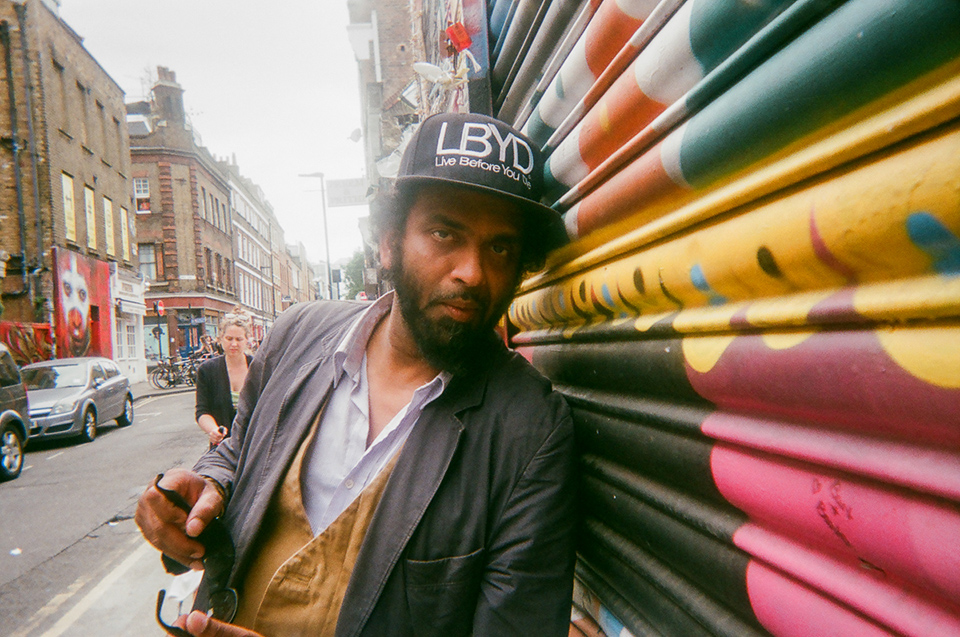  “This is Ray of Light, a friend of mine, who is an artist just off Brick Lane,” says Geraldine. “I asked him to pose for me next to some graffiti because I thought it would make a really good photo.”
A substance abuse problem cost Geraldine her house and business before she finally got clean a few years ago. “I went to Crisis as a volunteer,” she says. “I wanted something to do with my life.”

“I think the calendar has empowered a lot of people,” she says. “For three years now I have seen a lot of people really change their lives. A lot of people will never get back into mainstream society in the sense of a job and stuff like that but it gives them focus in their day.” 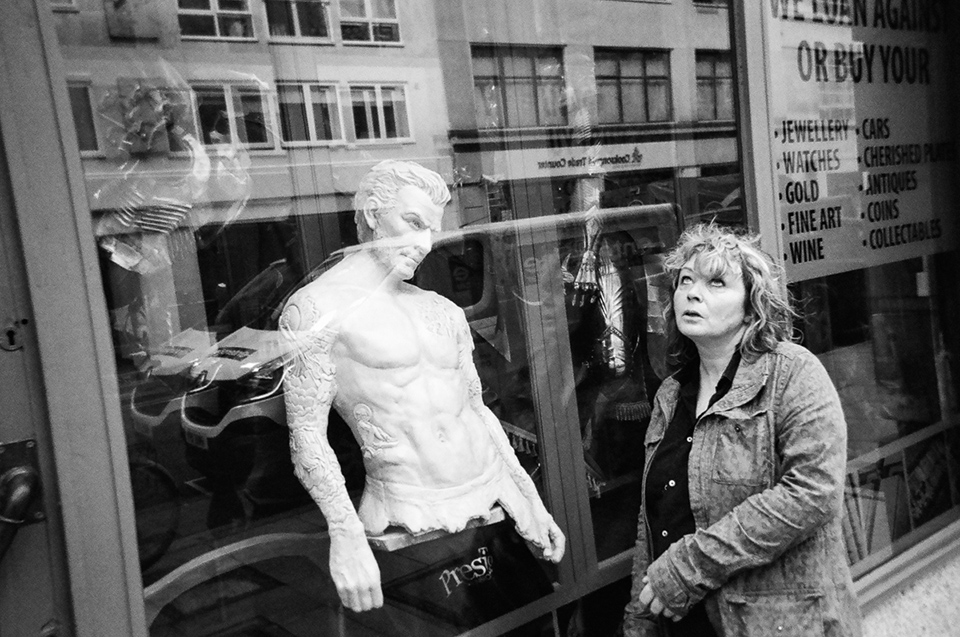 This photo of a male mannequin in a shop window with Louise Danby, a friend of Keith’s from Crisis, was taken in Hatton Garden, “which was kind of an Arcadia of gems and arts,” Keith says.

Keith grew up in Canonbury, Islington in the 1960s. “I was homeless from 1984 to 1992, sleeping rough on the unused railway bridge in Shoreditch,” he says. “Now it’s the Overground, but in those days it had no rails and was almost impossible to get to. To get up there you had to be fighting fit.”

You can support Café Art’s MyLondon Calendar project on Kickstarter.

Reddit
RELATED ARTICLES
OTHER ARTICLES
The London musician invites Huck into his bolthole by the river: a loud, eclectic property with a unique past.
At the height of the Black Power movement, National Educational Television launched Black Journal, a groundbreaking show that allowed Black Americans to tell their own stories.
The inimitable singer-songwriter talks protest, parenthood and how he was inspired by Tierra Whack.
For decades, Killip’s shots of an old punk club sat gathering dust in a box. But in the cold light of day, they’ve taken on new meaning.
The 21-year-old is one of the most talented wave-riders in the world today. This is his journey – in his own words.
In the latest episode of Joining the Dots we sit down with author Gabriel Krauze, whose autobiographical debut novel Who They Was is longlisted for the Booker Prize.