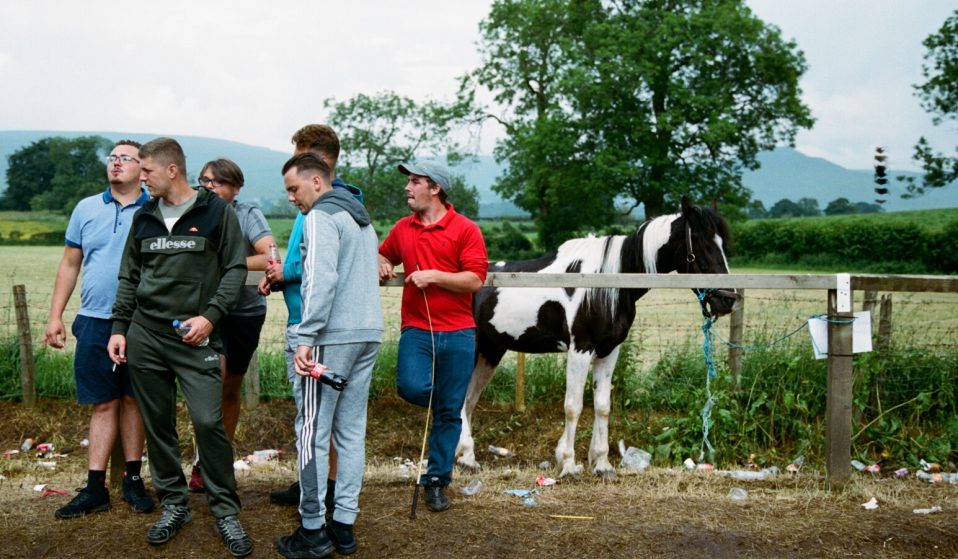 Every year, a tiny town in Cumbria, UK, plays host to the Appleby horse fair – the largest gathering of Travellers in Western Europe.

Every year, a tiny town in Cumbria, UK, plays host to the Appleby horse fair – the largest gathering of Travellers in Western Europe.

One week every year, the tiny town of Appleby in Cumbria host the largest gathering of Gypsies and Travellers in Western Europe. Around 10,000 members of the travelling community pour into the Eden Valley to trade horses, party, gamble, meet friends, and even find love.

Increasingly, horses are being brought to the three-day fair for leisure rather than for trade, and the vast majority of visitors are there as part of a traditional family holiday. Hundreds of horses are seen being ridden around the town, washed in the river, groomed, and exercised (the best way of showing them off). 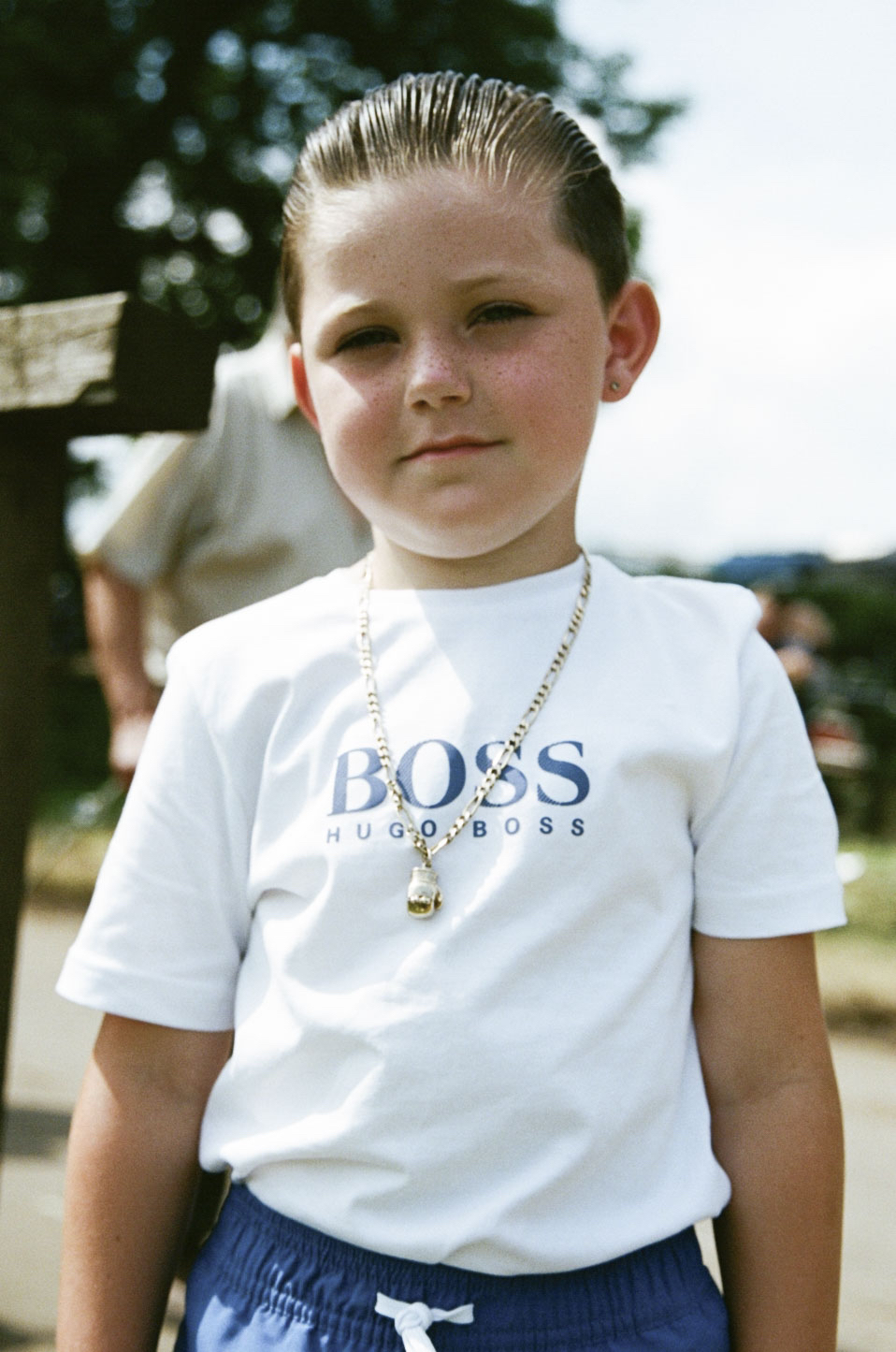 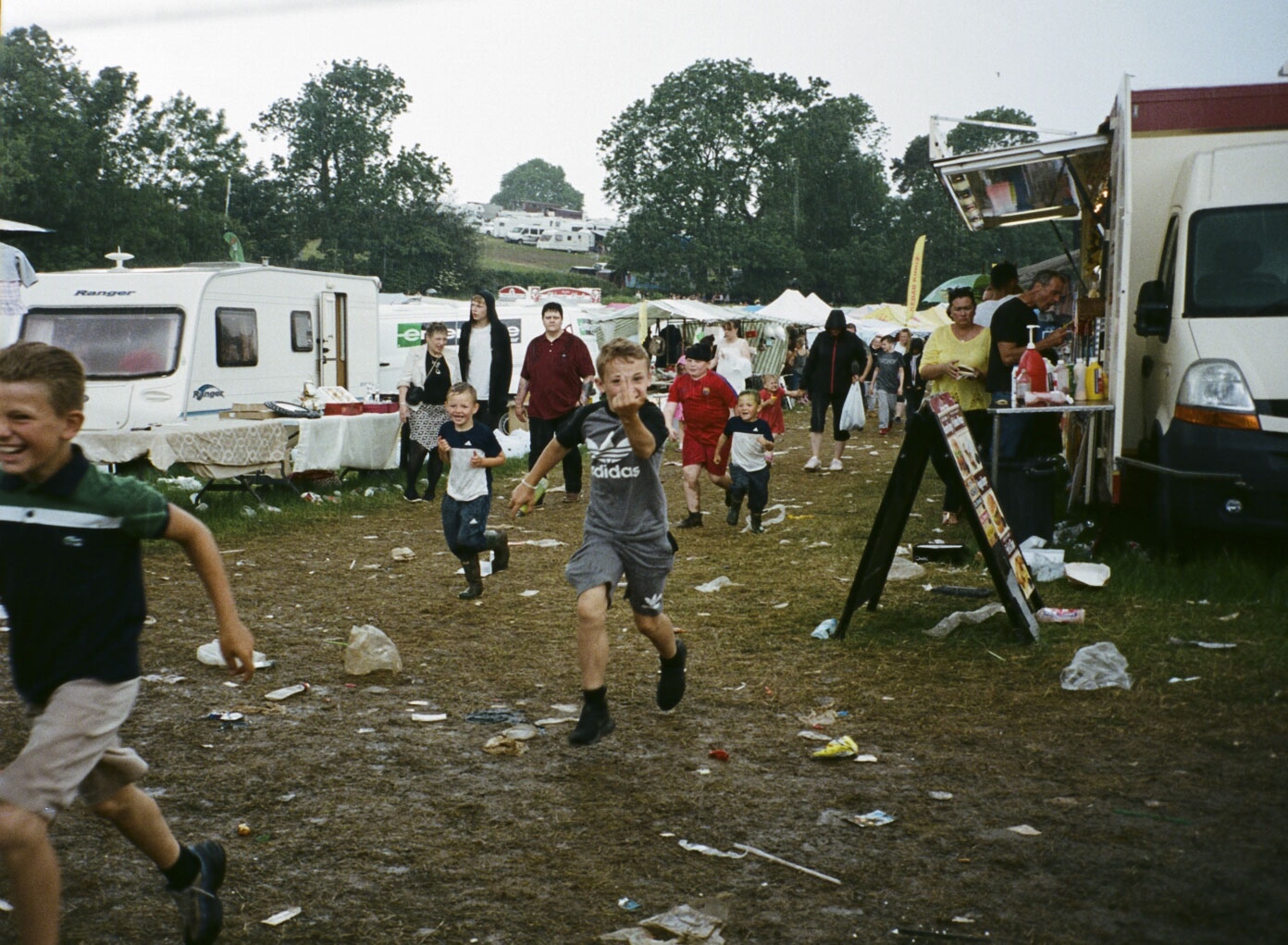 I’d known about the Appleby fair for years – it’s been around since 1775 – but last year was the first time I got to visit. It was amazing: there was so much going on. I was surrounded by incredible faces everywhere – young boys riding cobs around, long-haired girls wearing beautiful outfits, and men dealing horses of all shapes and sizes.

Everyone was welcoming and charming. As a photographer, I always look for permission from people I shoot, and the majority of attendees were fine with me taking their photo. That said, I did receive a few nos – I felt some people were a bit suspicious of me, which I completely understand given the ignorance and prejudice these communities have faced in the past. I would probably be sceptical of photographers too. 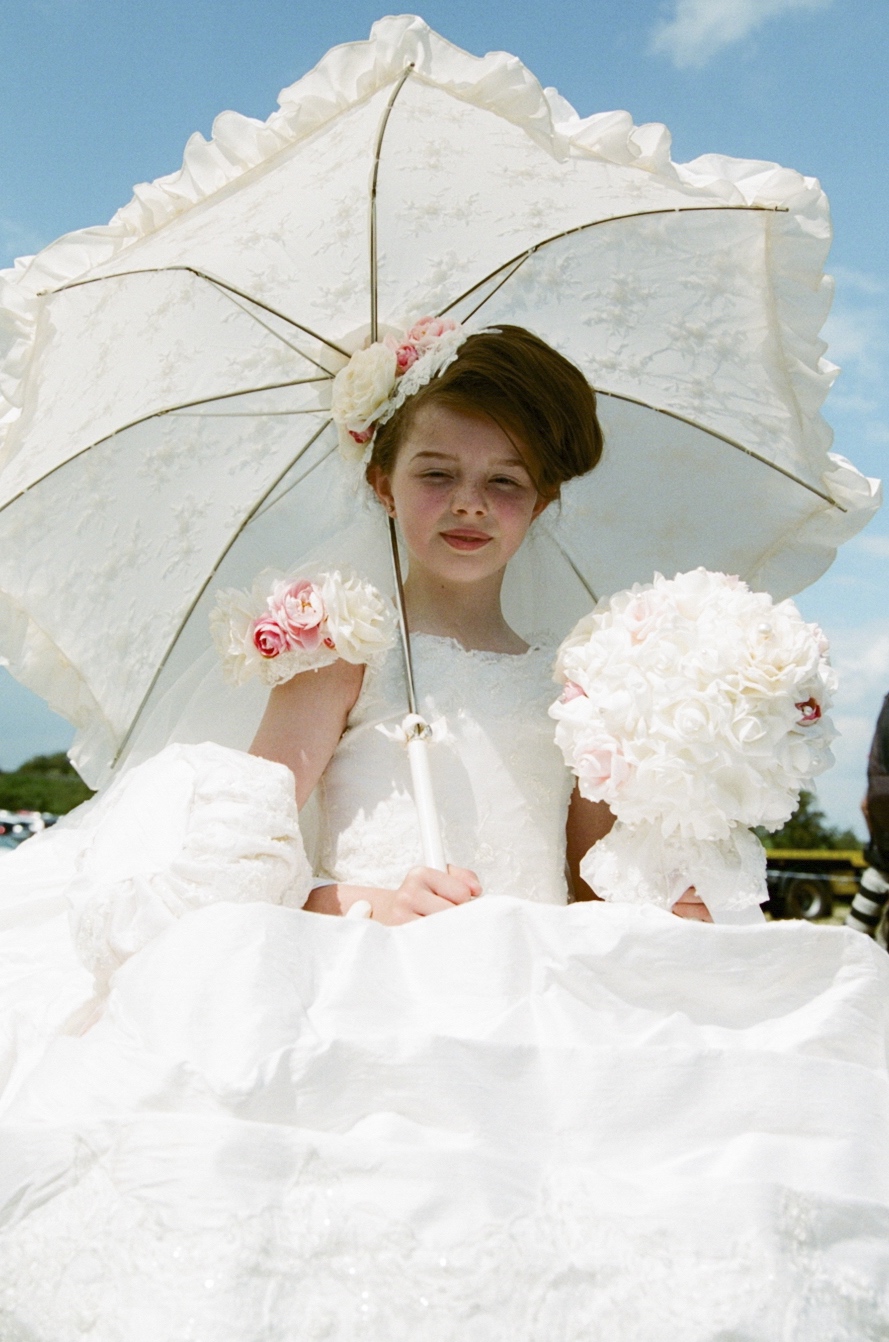 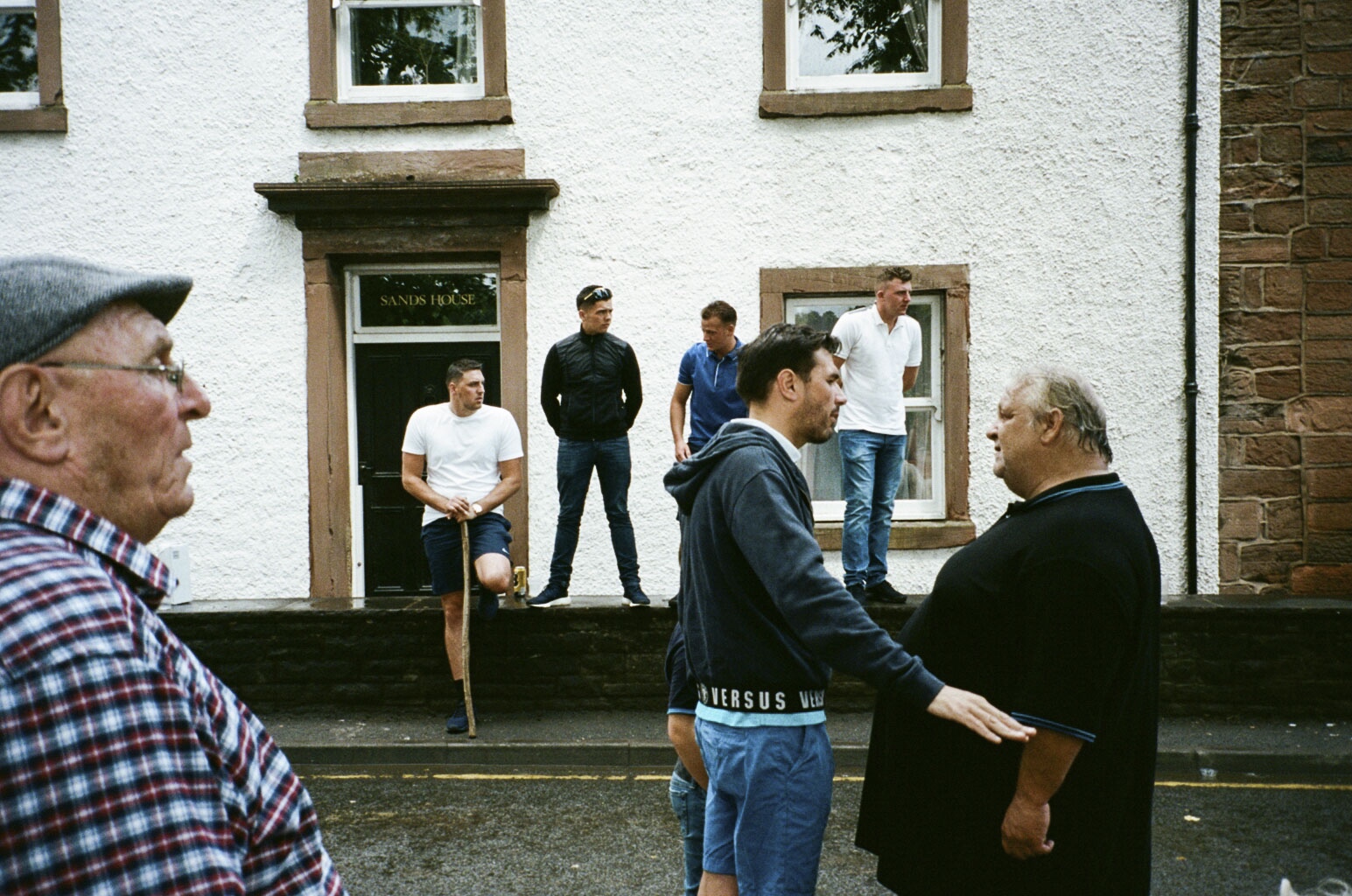 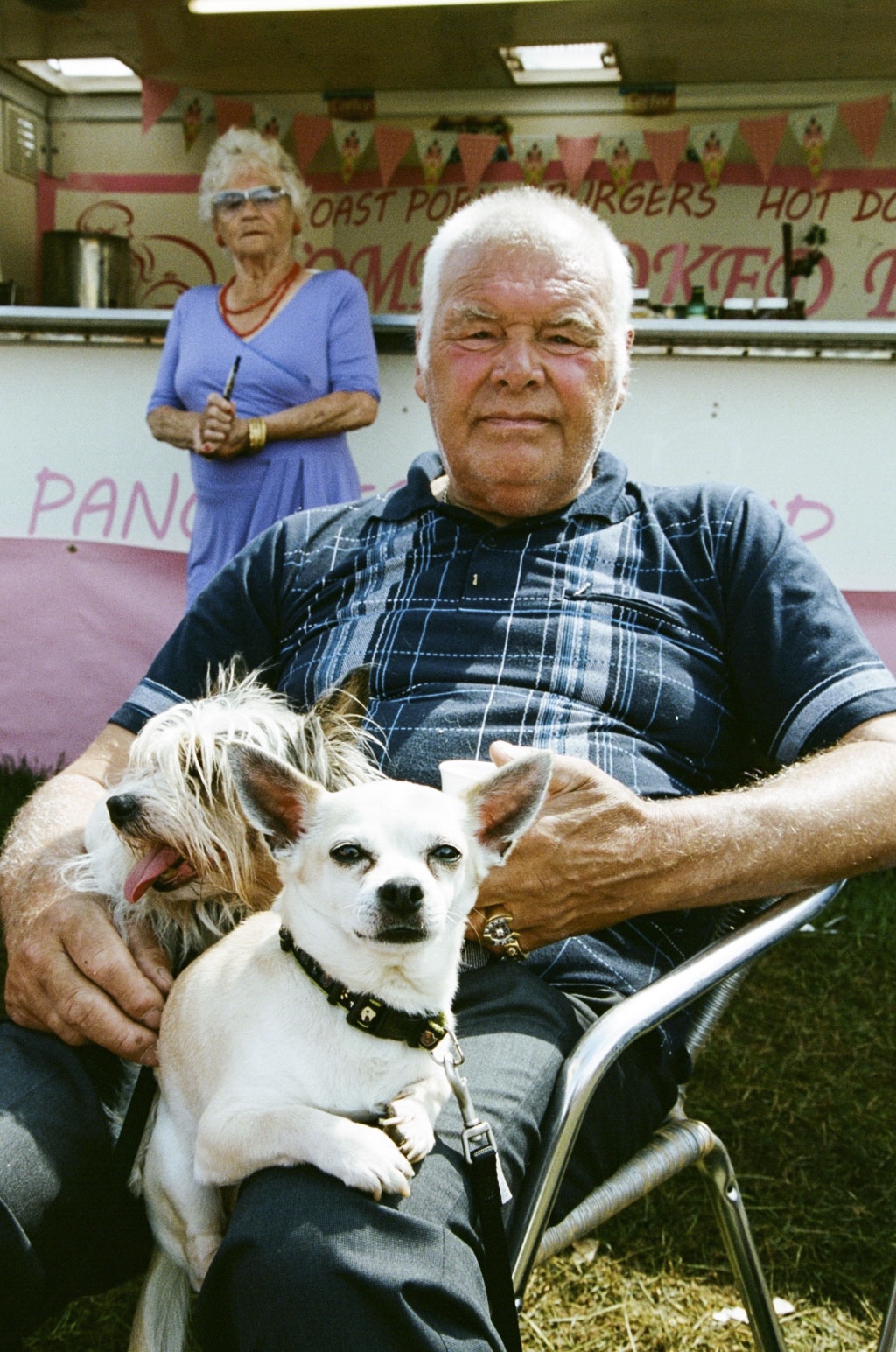 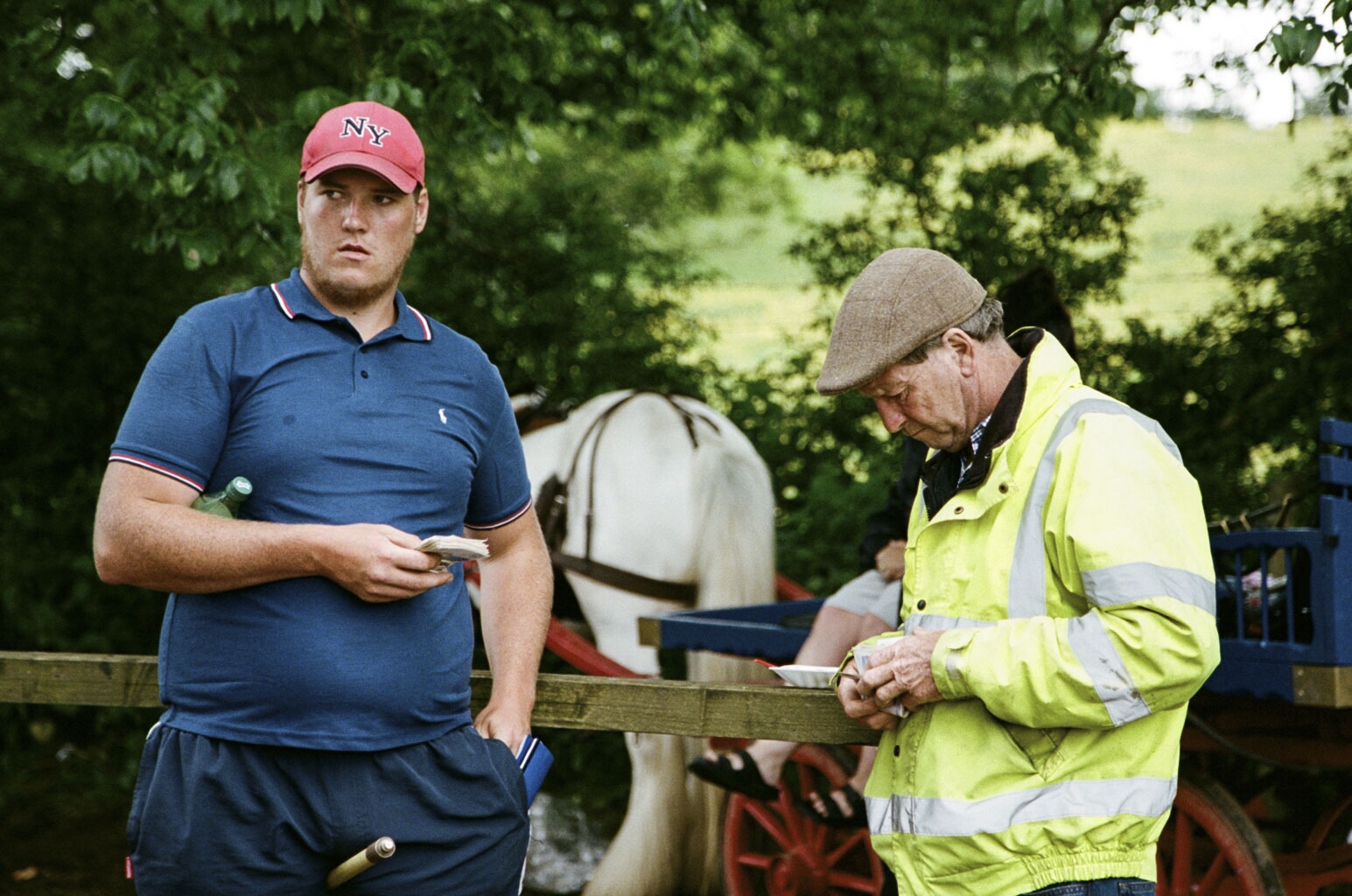 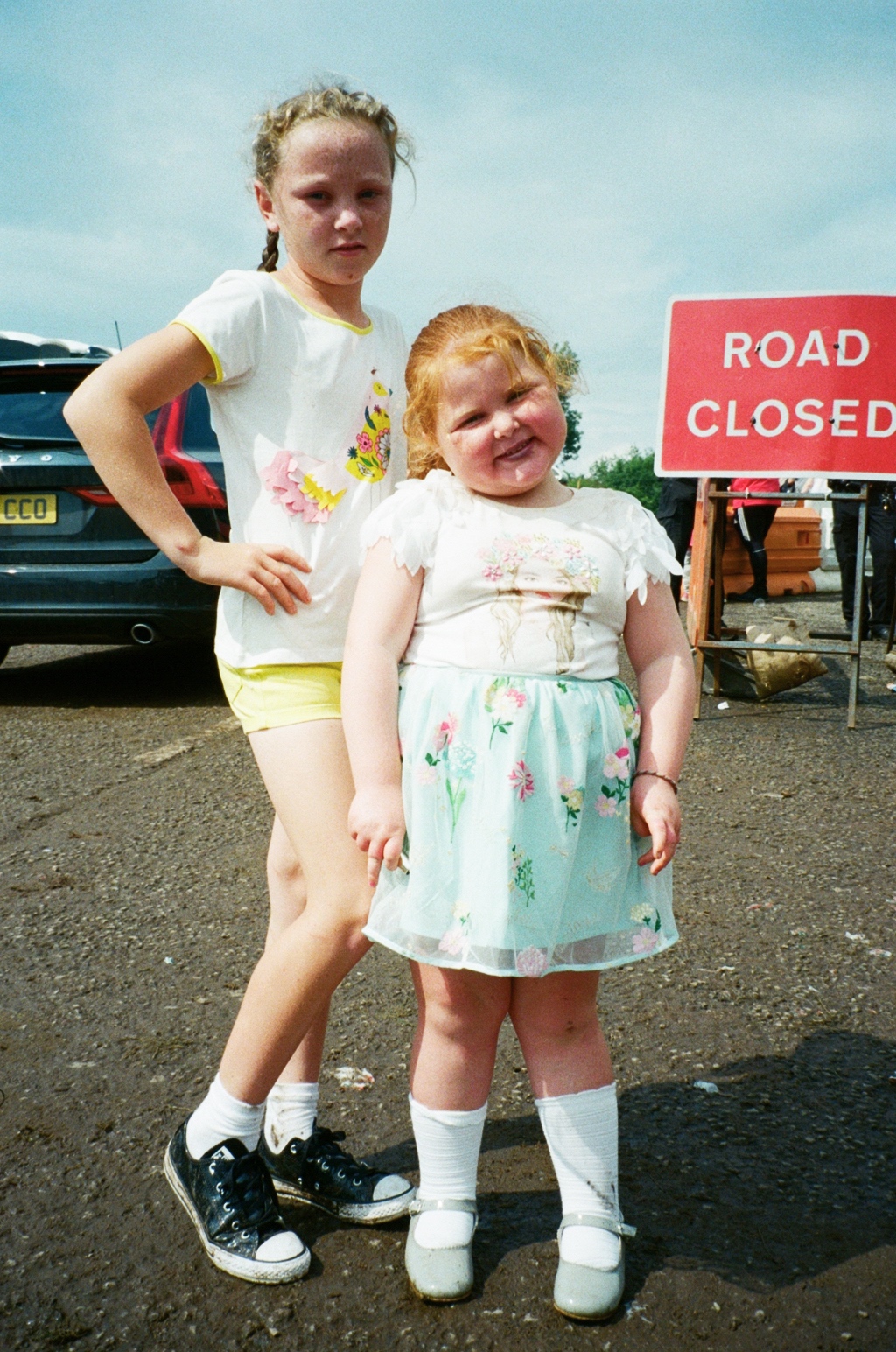 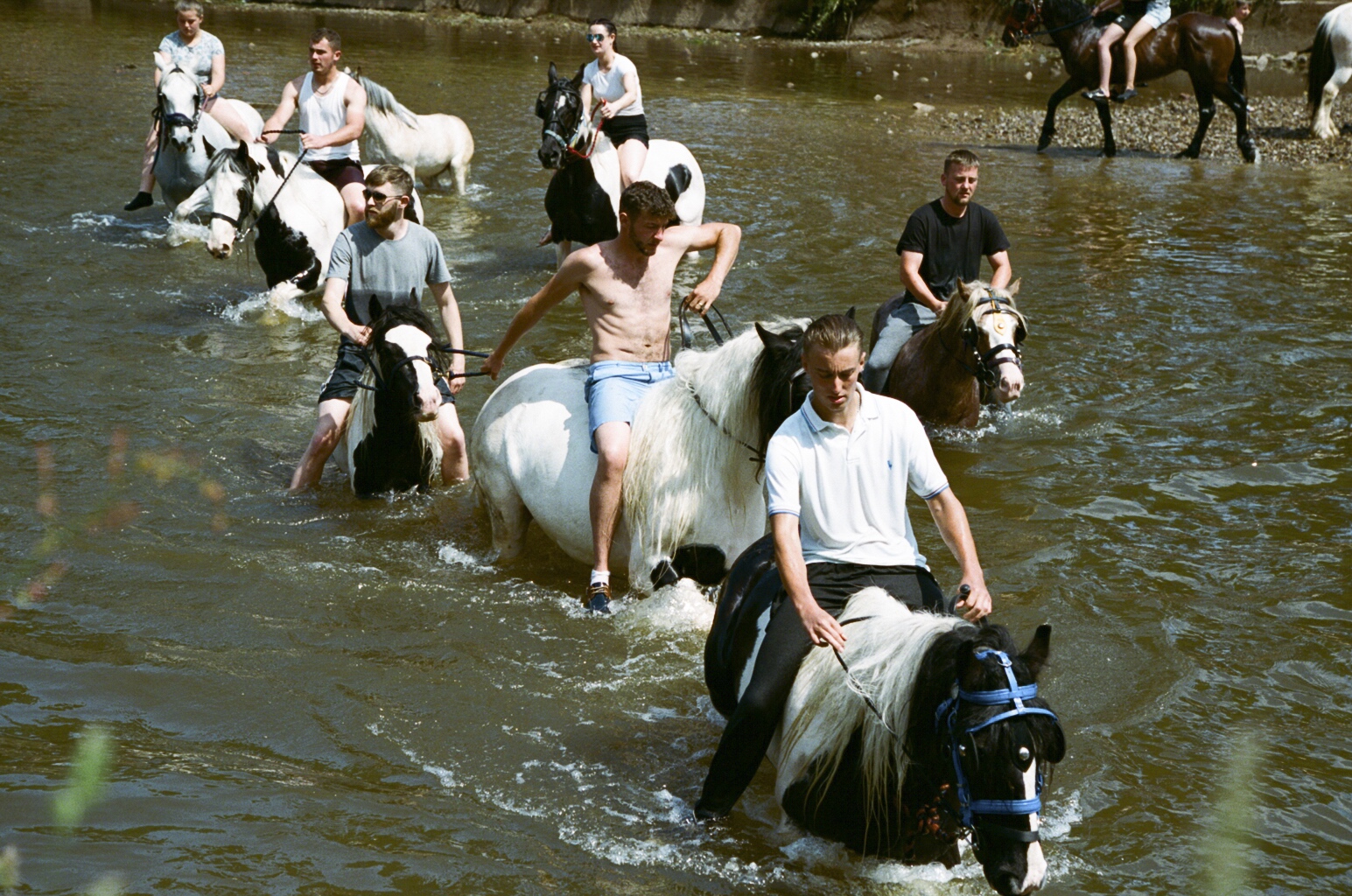 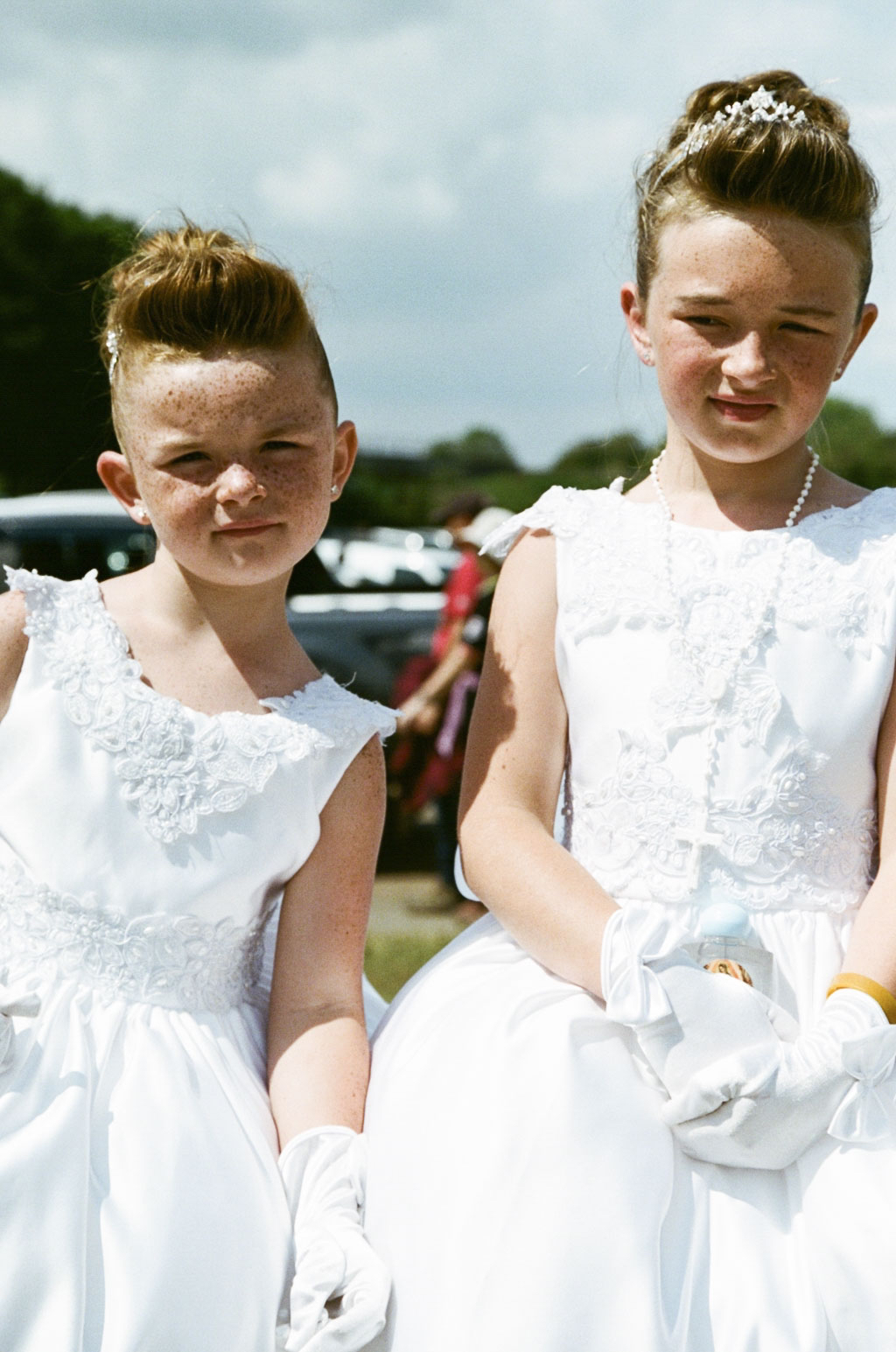 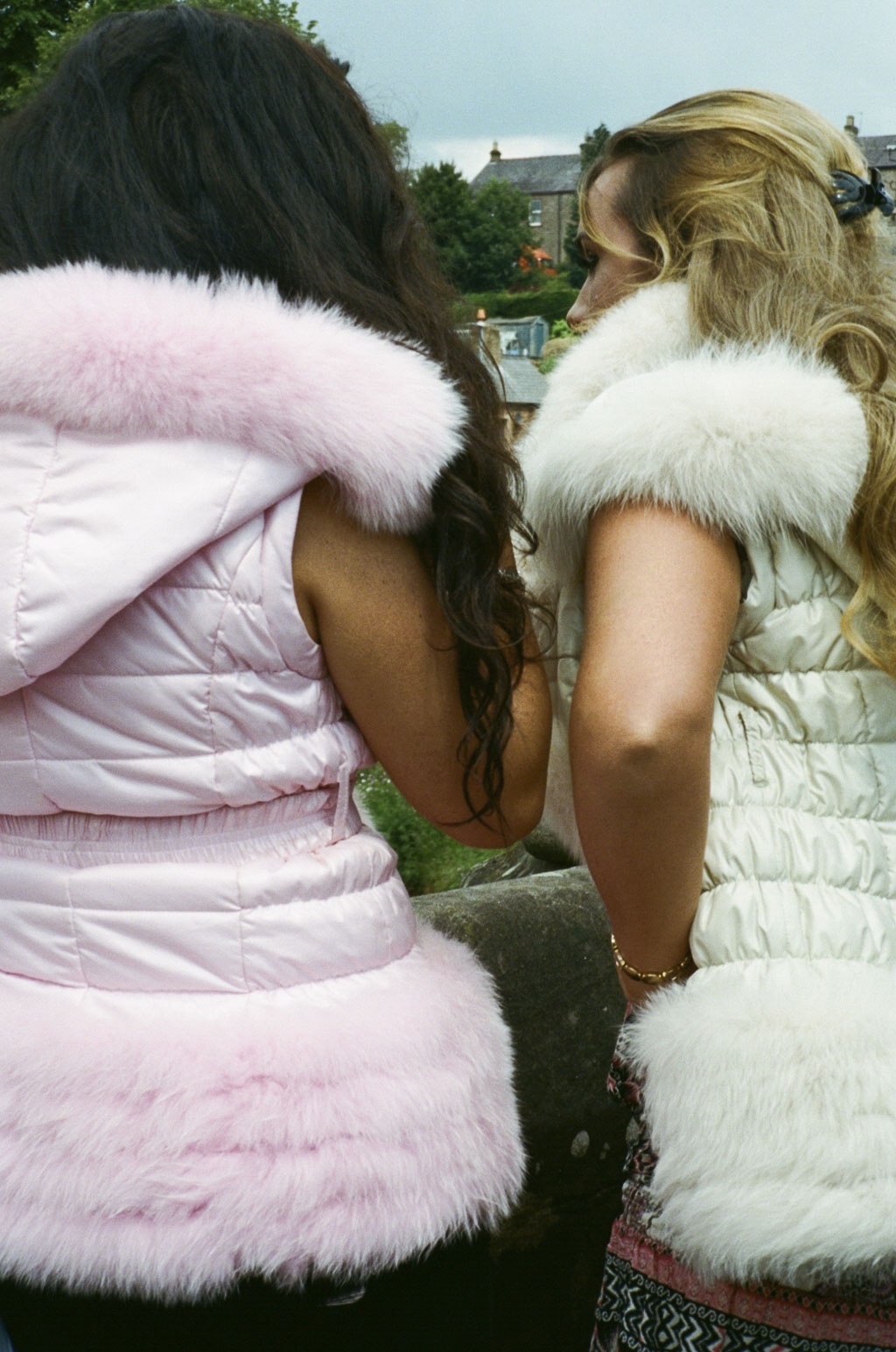 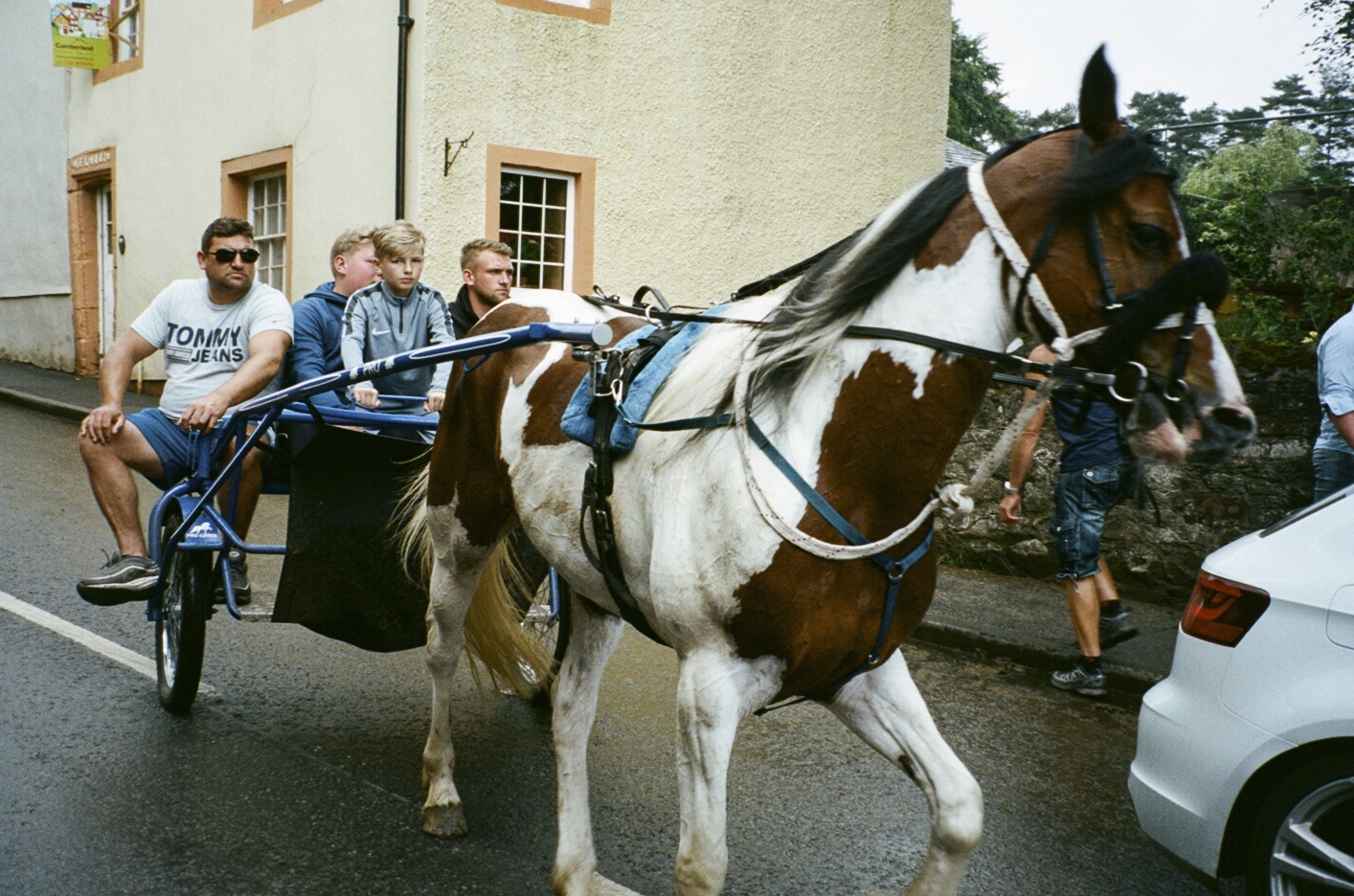 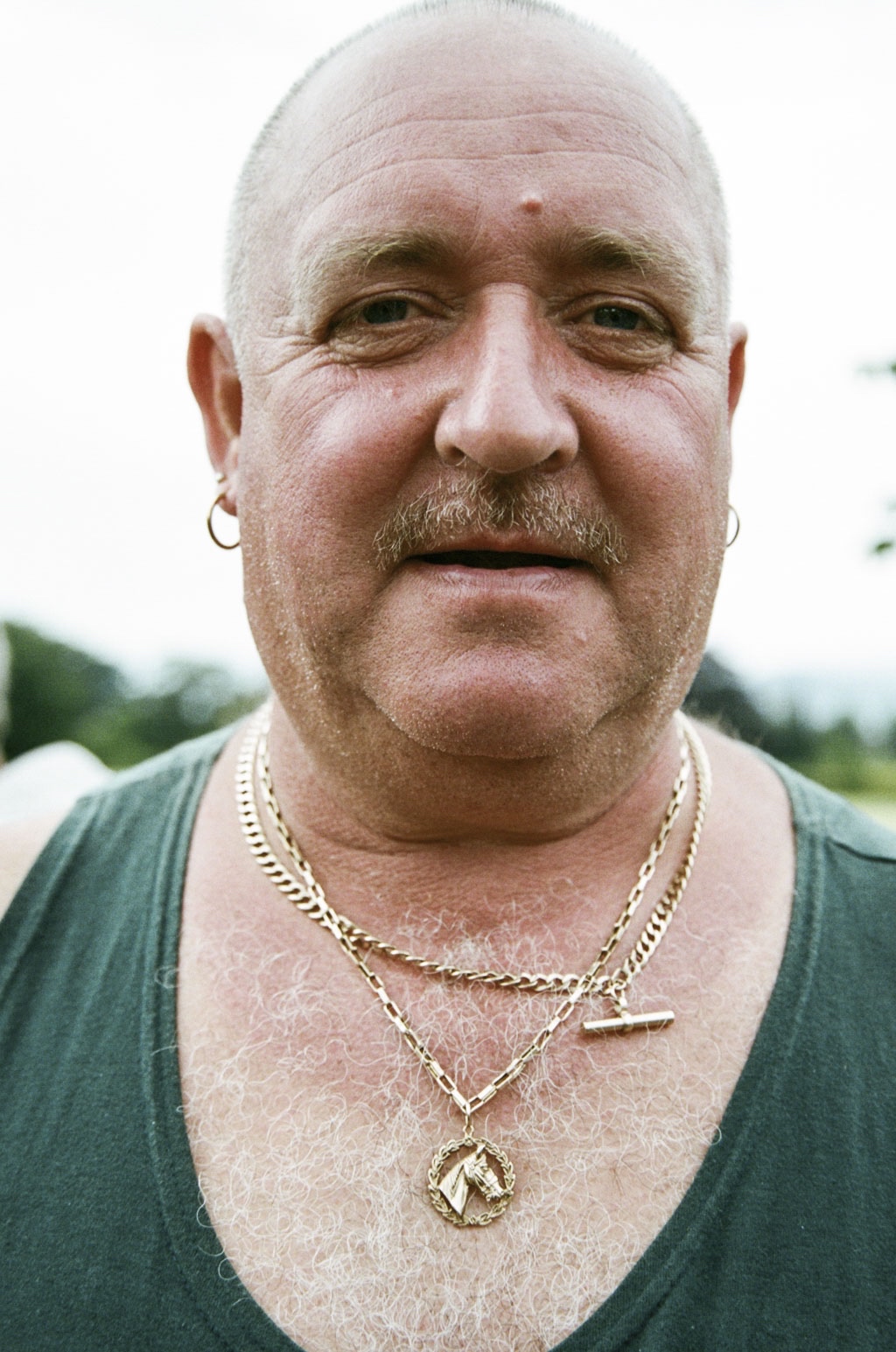 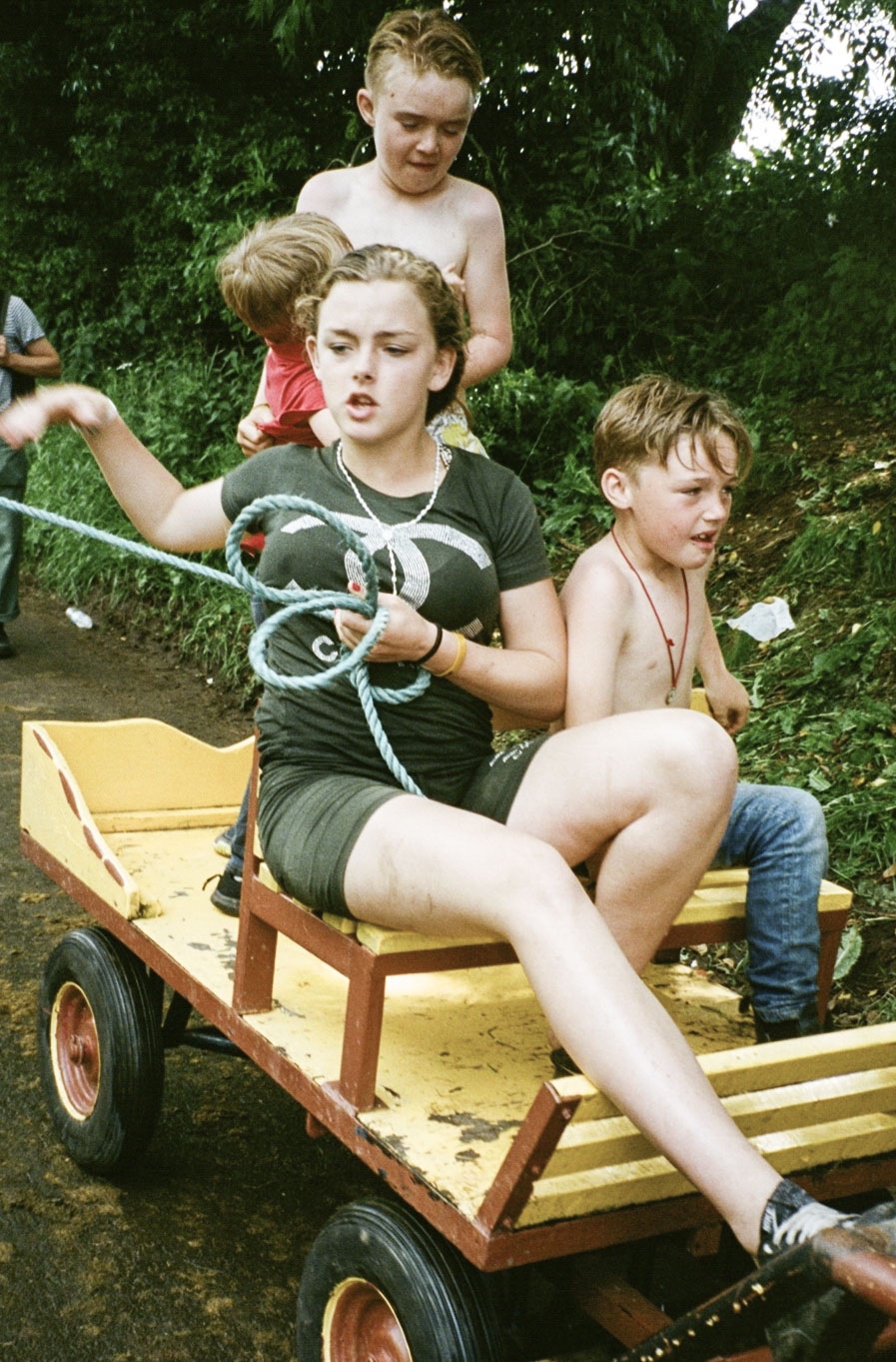 Linkedin
RELATED ARTICLES
OTHER ARTICLES
A new photo series documents tribes preserving the environment through simple, sustainable practices in central Asia.
The campaigning charity are on a mission to increase inclusion, participation and representation of Black people in trail running.
A centuries-old tradition is offering families a way to honour the deceased, reports Arbab Ali.
After being subject to racism growing up, Kavi Pujara’s photo series allowed him to reconnect with and reimagine his hometown.
The Egyptian government are continuing the repressive mistreatment of environmental campaigners.
Whether it was seacoalers in Northumberland or the miners’ strike, the photographer was always fully immersed in the story he sought to capture.