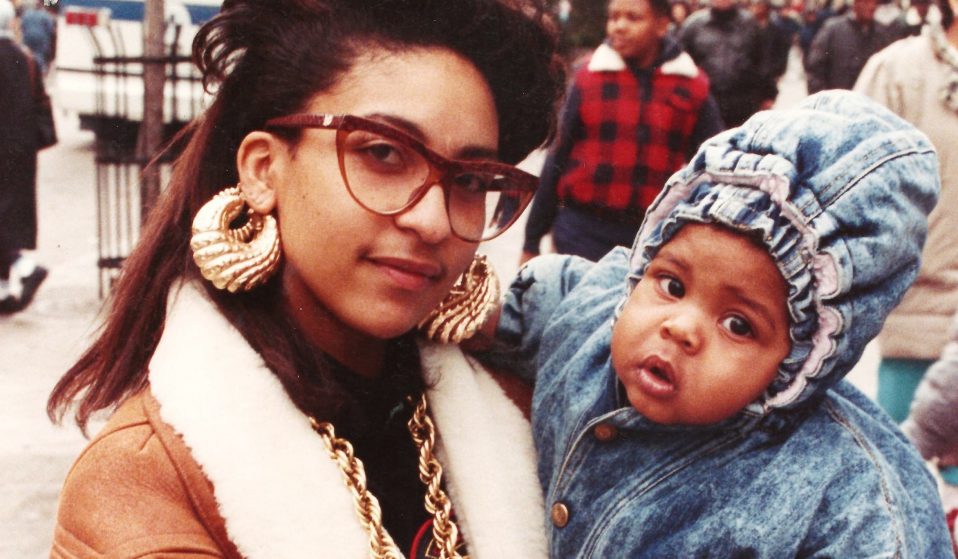 A new exhibition, curated by Patta Brand Director Lee Stuart, examines how the genre has revolutionised style through customising, sampling and inclusivity.

A new exhibition, curated by Patta Brand Director Lee Stuart, examines how the genre has revolutionised style through customising, sampling and inclusivity.

“I am a child of hip hop,” says Lee Stuart, Brand Director of Patta, a Dutch streetwear brand, who has curated the new exhibition Street Dreams: How Hip Hop Took Over Fashion. Organised chronologically, the exhibition presents the visual legacy of hip hop through a series of 30 songs and illustrates them with the art, fashion, and photography that defined the era.

“We’re not trying to be historians,” Stuart says. “We are trying to immerse people in these images, show them and make them part of this energy.”

To select the songs, Stuart did what all heads love: he gathered his team and debated the merits of each track. He then chose corresponding work by artists including Nick Cave, Kehinde Wiley, Jamel Shabazz, Janette Beckman, Dana Lixenberg, Hank Willis Thomas, Kambui Olujimi, and Earlie Hudnall. 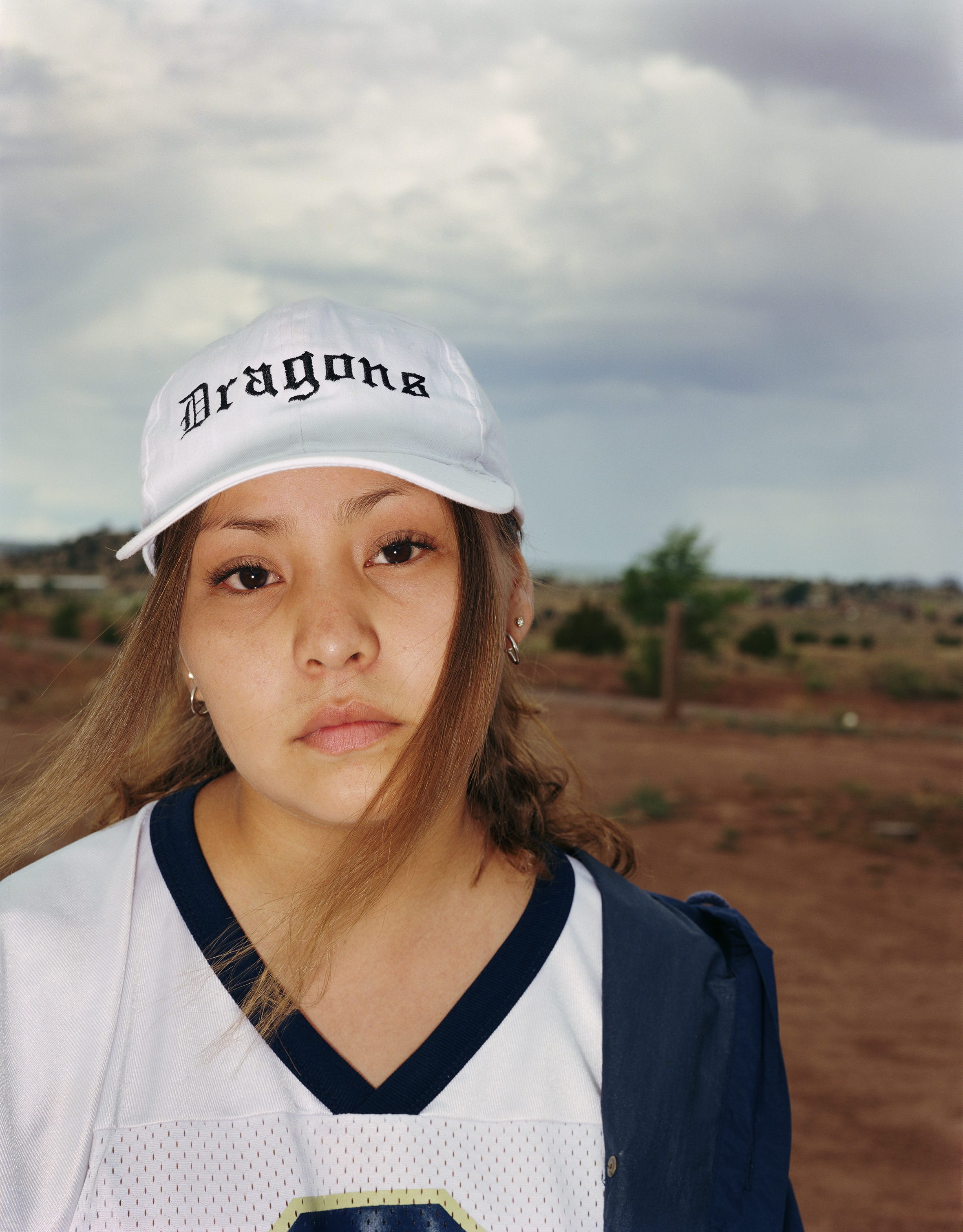 As Street Dreams shows, hip hop has transformed fashion through customising, sampling, and remixing what was there before. From Dapper Dan’s iconic “Africanisation” of luxury brands in the 1980s to the invention on streetwear by PNB, a collective of former graffiti writers, hip hop took the fashion industry by storm.

“Streetwear is big logos, democratic pricing, all these no-brainer ideas,” Stuart says. “It’s the printed t-shirt or hoodie, a hat with logo embroidery. For these fashion houses, it’s easy to print and the margins are huge because they have this luxury tax and everyone can wear it.”

Hip hop is an inherently populist art form that comes from the streets, a nod to its  DIY roots in the 1970s. While it has grown to become a billion-dollar global industry, the streets still call the shots, whether creating new music or inventing new looks. 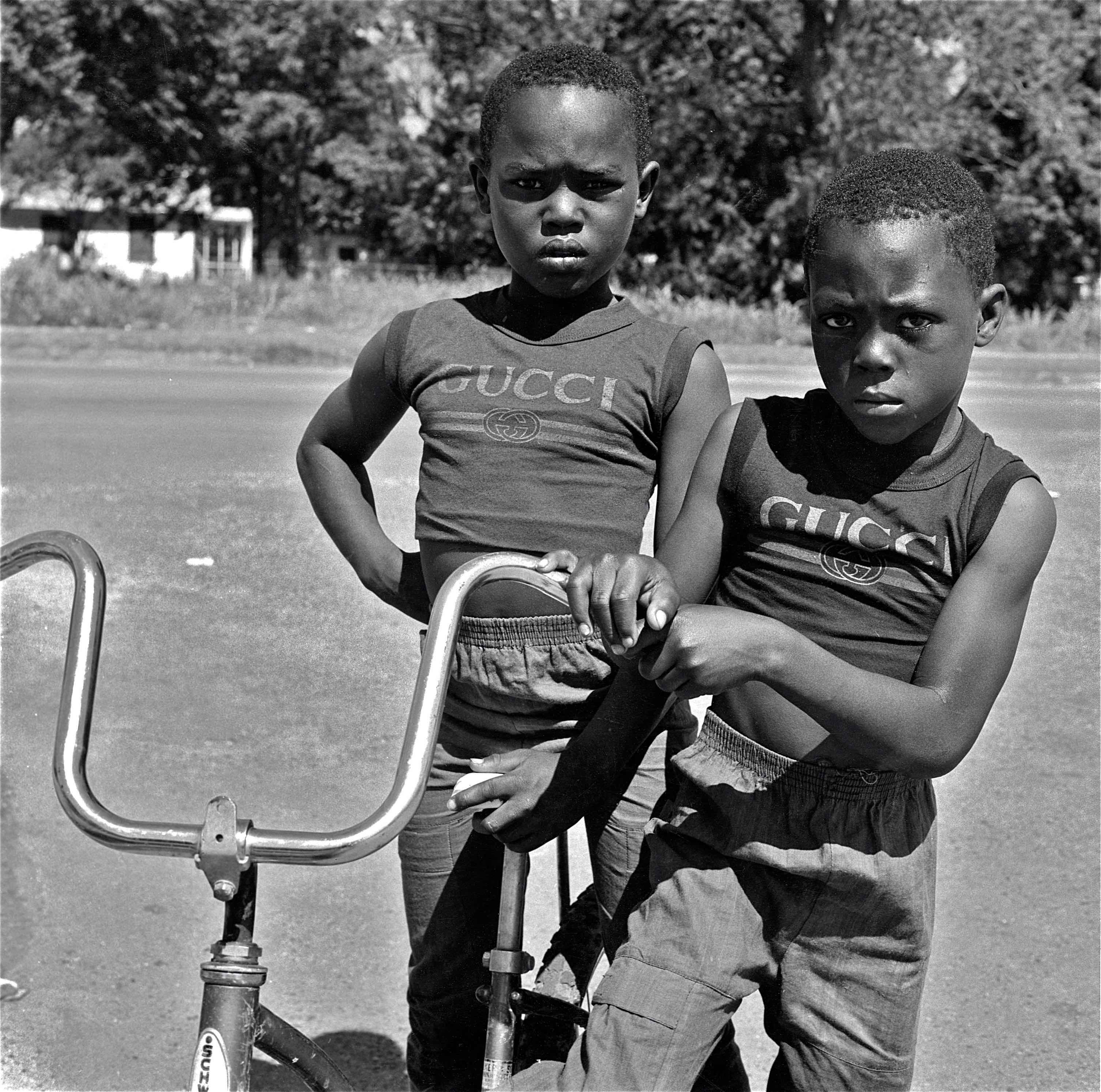 “In every ghetto around the world, there are people coming up with the innovations that will be worldwide trends in two years,” says Stuart. “I have seen it happen over and over and over.”

“We need to nurture these groups and see them for the power that they possess. I think that’s why I fell in love with hip hop. I didn’t have much growing up. I am the youngest of ten kids and it as just my mom raising us. I got a lot of attention from my family but money-wise, we didn’t have a lot so I had to be creative.”

Making something out of nothing is the ethos of hip hop, and it underscores why and how the culture continues to inspire, influence, and shape mainstream fashion houses. Today, Dapper Dan has a new Harlem atelier in collaboration with Gucci, while Virgil Abloh heads Louis Vuitton, a company that has collaborated with Supreme.

“This is the new normal,” Stuart says joyously. “This is what it should be.” 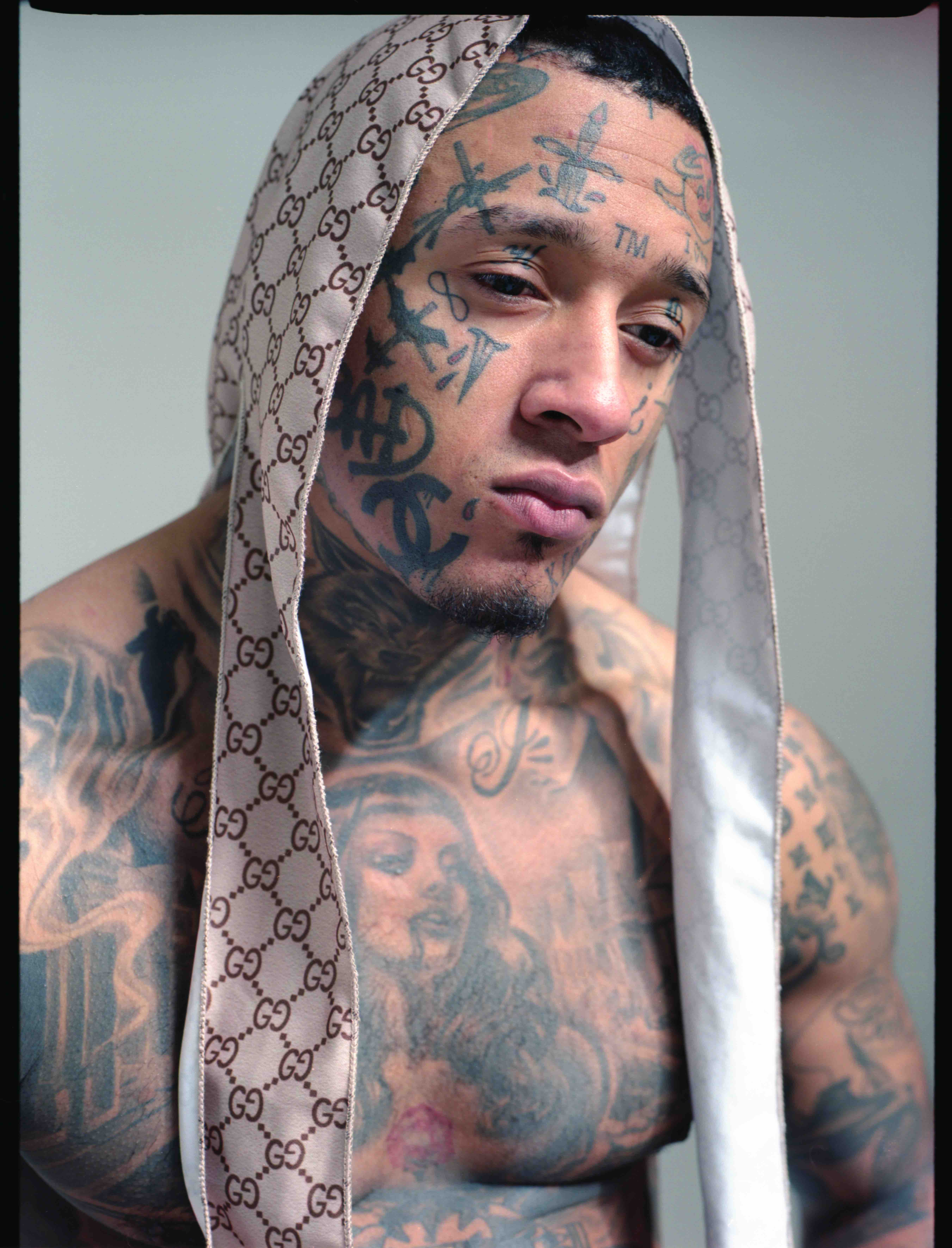 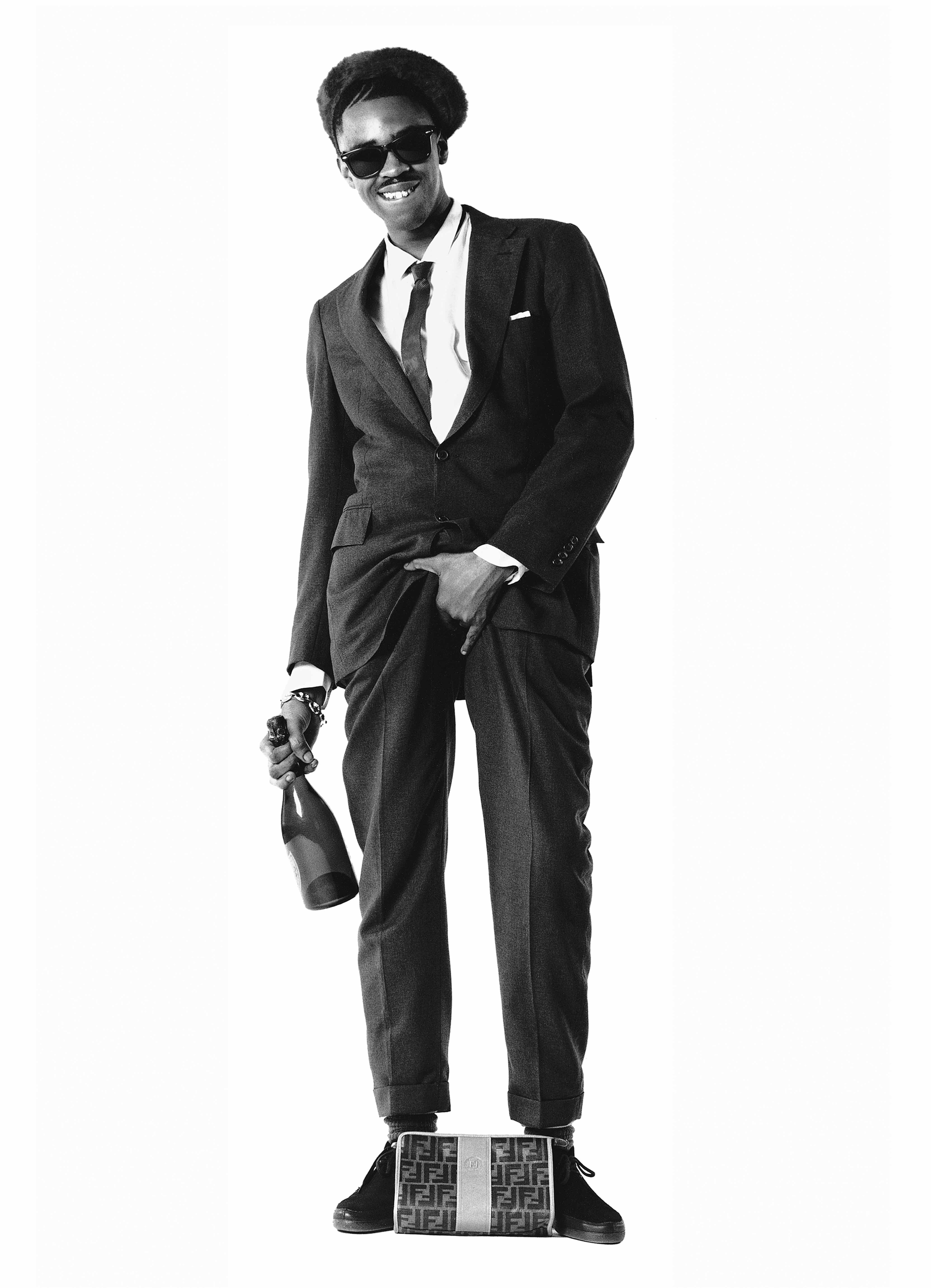 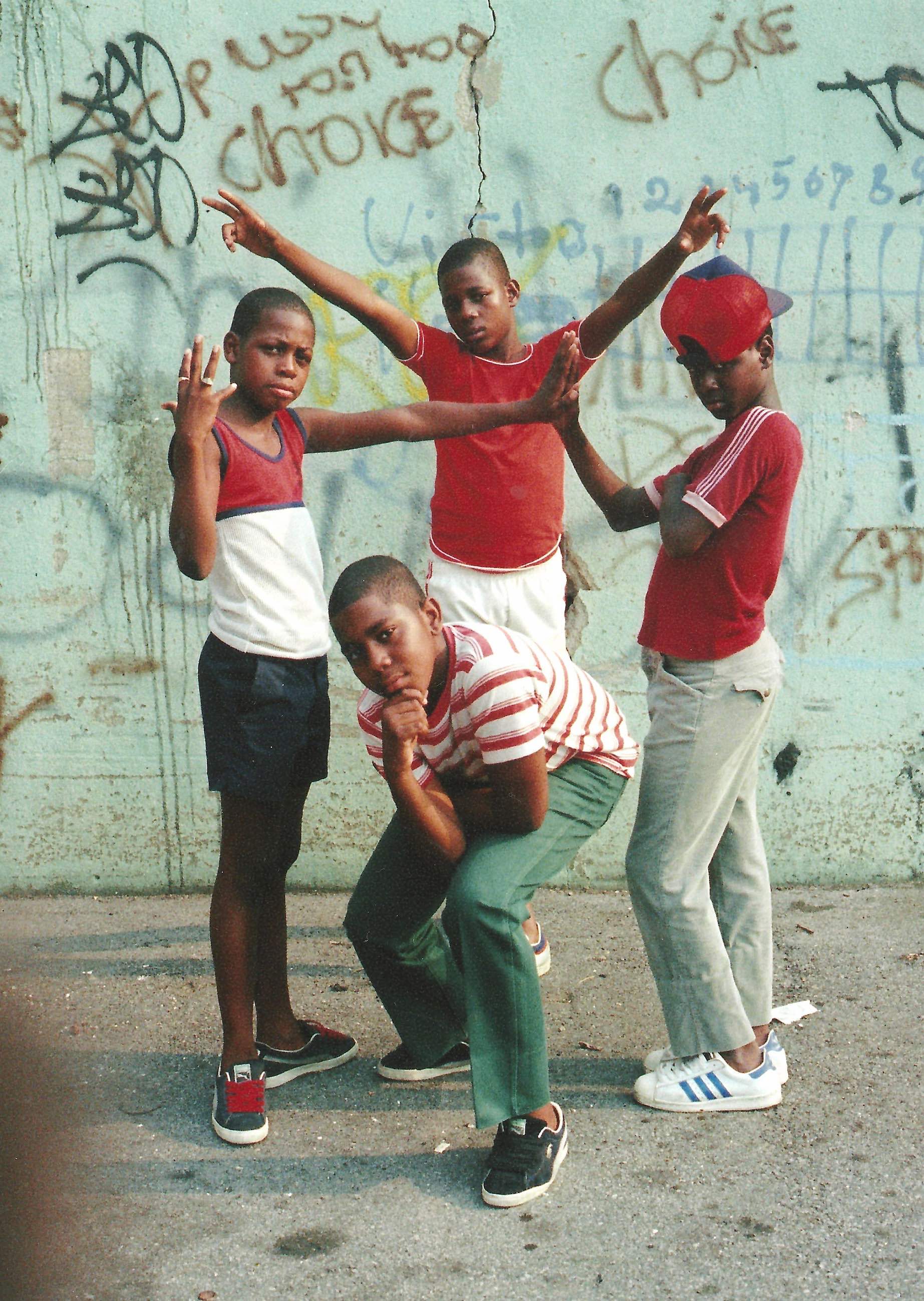 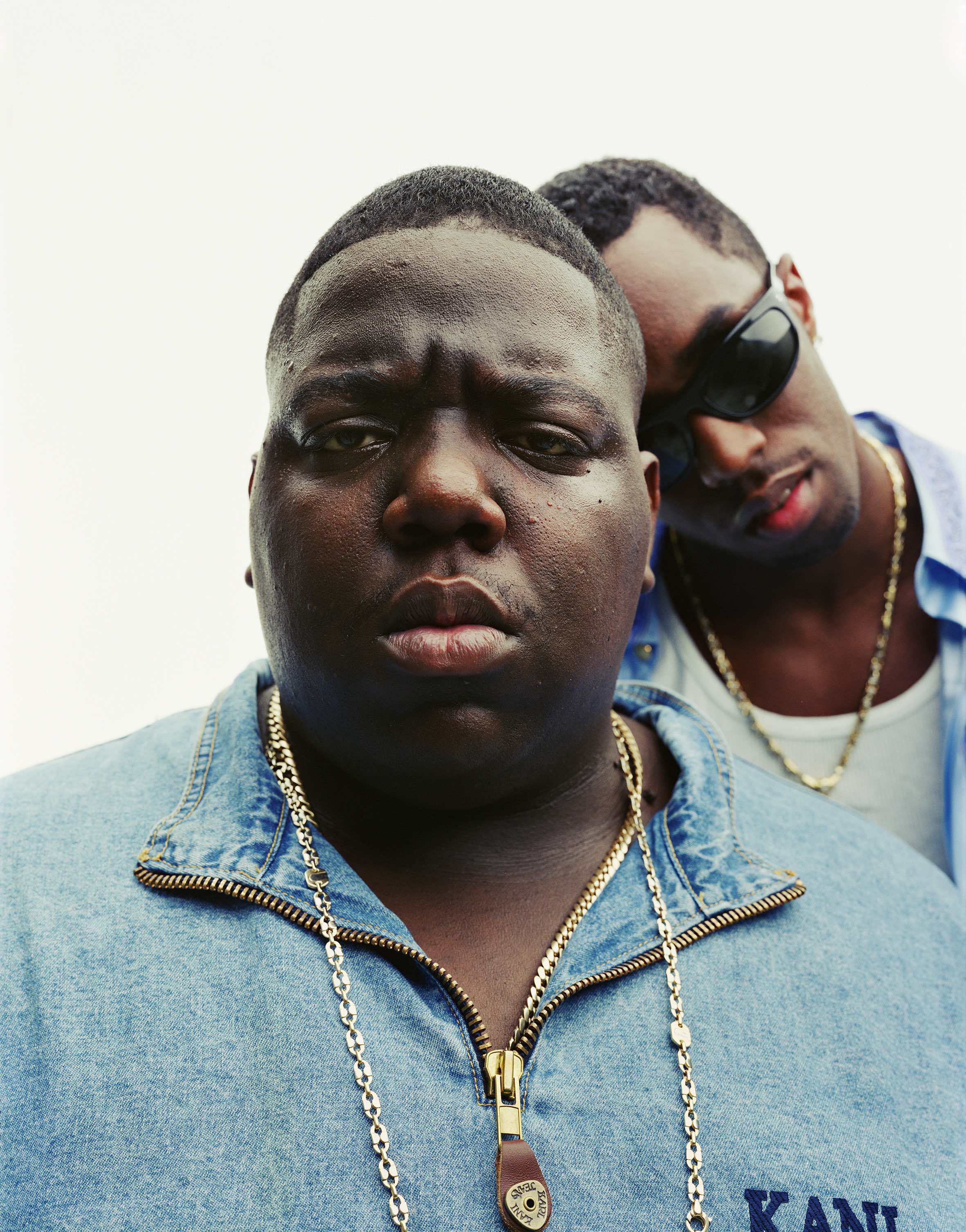 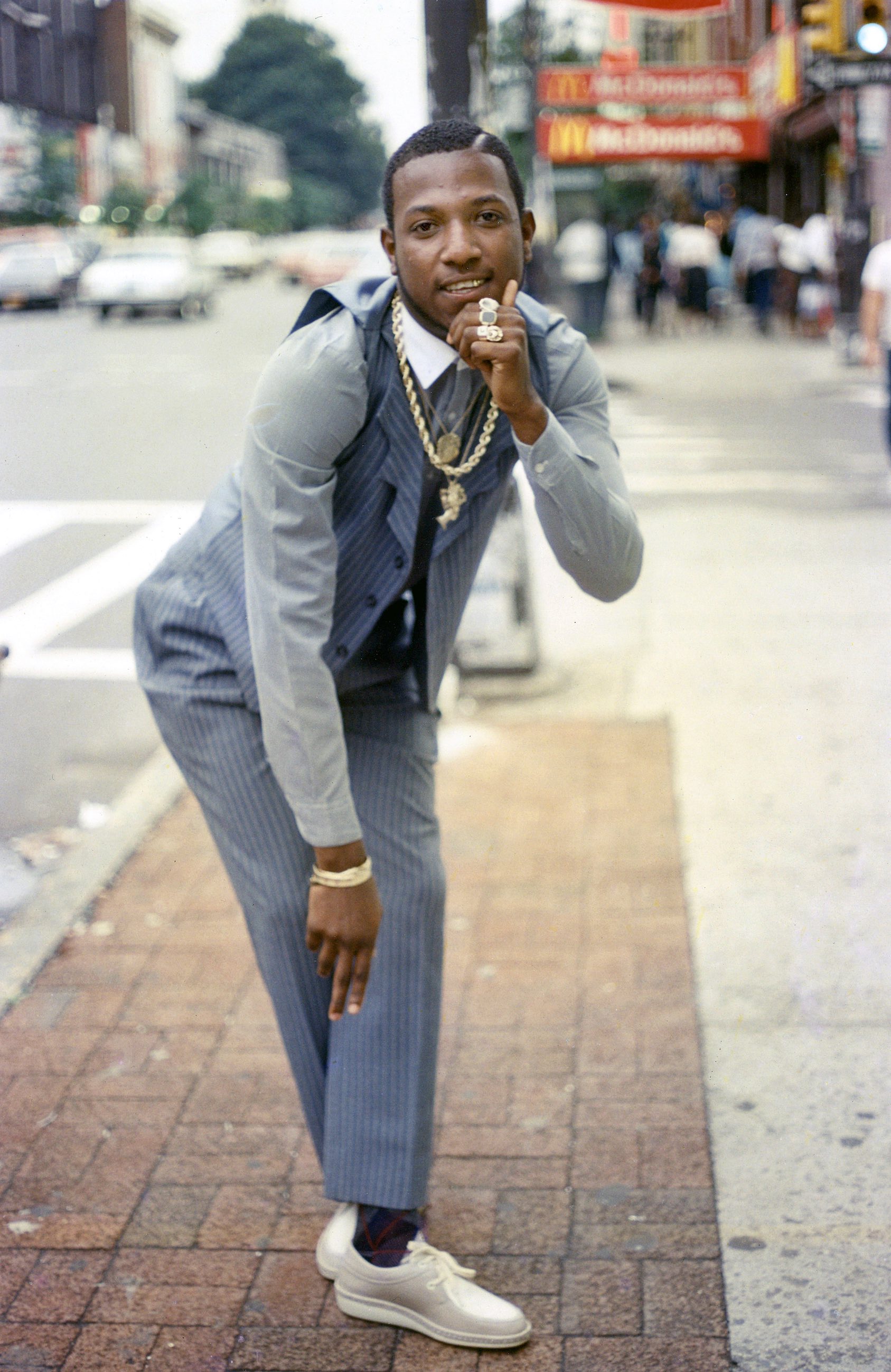 Street Dreams: How Hip Hop Took Over Fashion is on view ar Kunsthal Rotterdam through September 15, 2019.

Linkedin
RELATED ARTICLES
OTHER ARTICLES
50 years since its inception, and the campaign calling for recognition that capitalism depends on domestic labour is as pertinent as ever.
Proposals to introduce a minimum GCSE threshold for student loans will disproportionately affect those from marginalised backgrounds.
The author discusses the all-consuming nature of heartbreak, and turning the experience into an incisive exploration of love and loss.
Freddie Miller’s new series of photographs investigates who today’s trainspotters are and what drives their unfettered enthusiasm.
Thomas Hoepker‘s images taken during a road trip across America provide a searing social commentary about a divided country.
With inflation now at a 40-year-high of 9 per cent, demonstrations organised by TUC took place to demand action from the government.