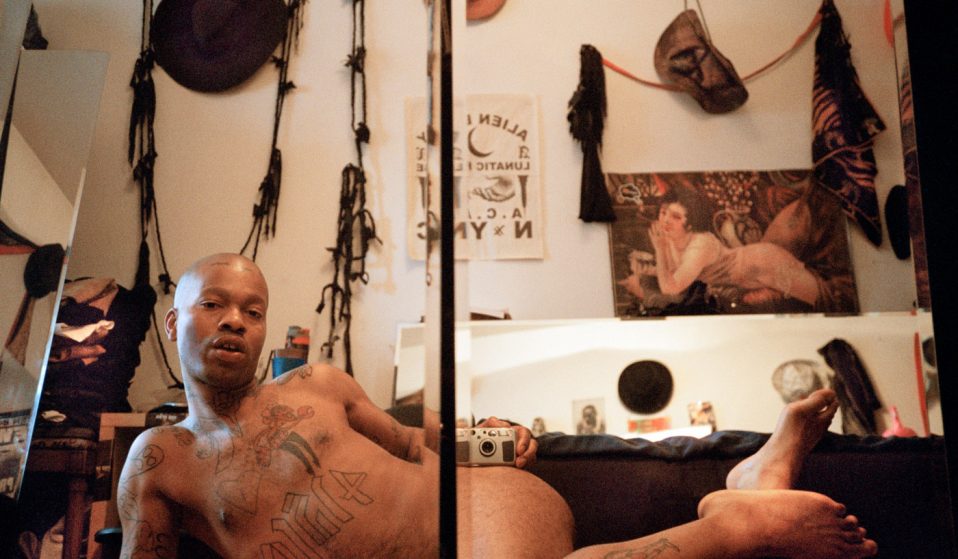 The self that we present to the world is groomed, clothed, and adorned. In the mirror, we preen and pose– much in the same way we might do a for a photograph. But what if all that frippery was stripped away?

This is the question American photographer Ryan McGinley explores in his new conceptual book Mirror Mirror (Rizzoli Electa). Over a two year period that began in Spring 2016, McGinley invited 100 friends to participate in a project that would require them to take nude self-portraits taken inside their New York City homes. He provided 15 door-sized mirrors, a camera and five rolls of film, and let them run free. As the project progressed, McGinley reviewed the contact sheets, refining the instructions to bring out his subjects’ best, before making the final selection of images for the book.

The self-portraits, titled only by first name (and last initial at times), take anonymity and intimacy to newfound heights. Viewers feel a sense of exploration, experimentation, and discovery that lead to the moment these images were made. 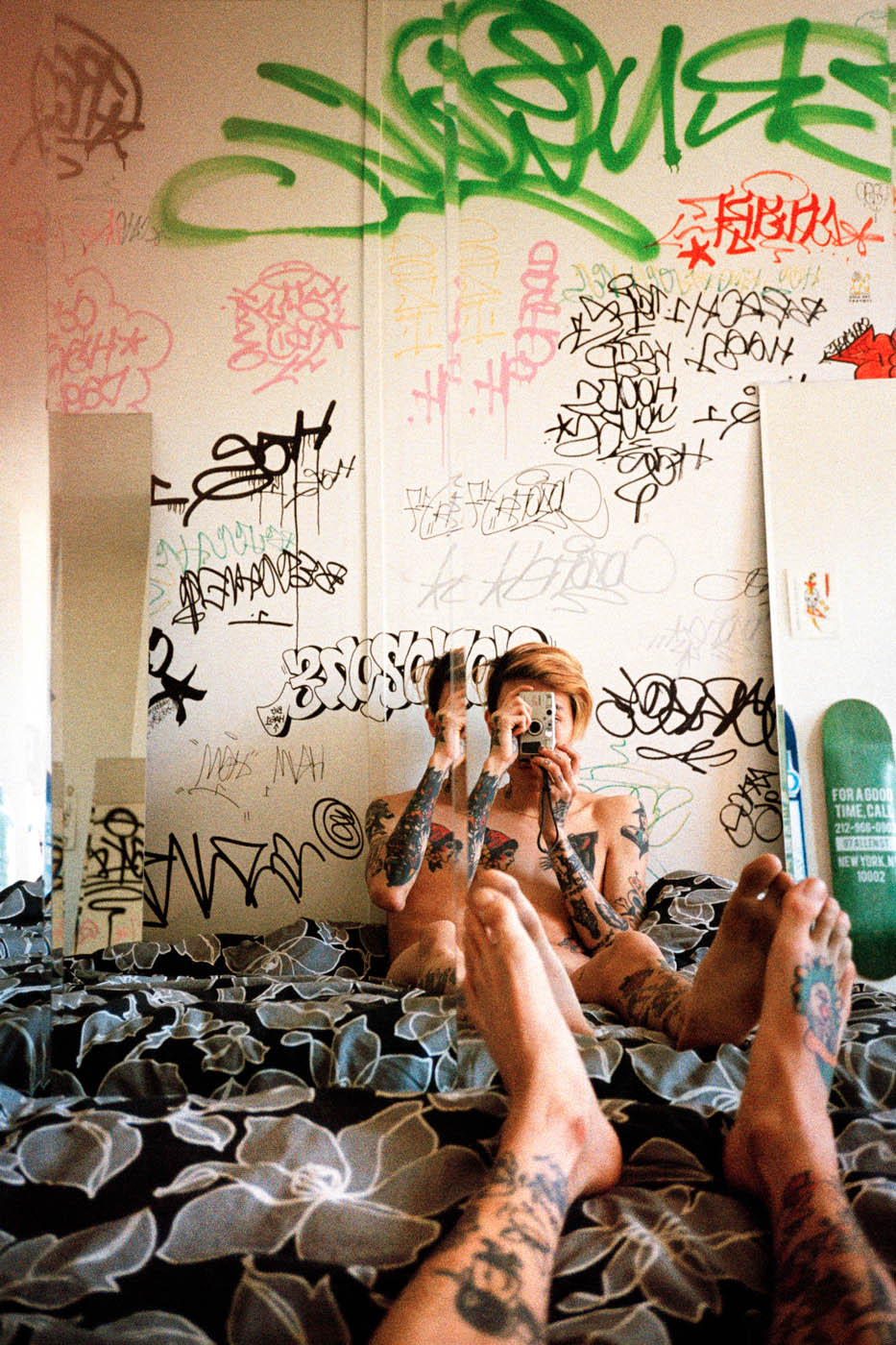 “The reflection of self, how one sees themselves, how they want others to see them, is central to modern life,” McGinley writes in an essay titled I’ll Be Your Mirror (a nod to legendary photographer Nan Goldin, who released a book with the same name). In it, the photographer graciously shares a few details of the people pictured, making us aware of what lies beneath the flesh, and the experiences that have made the people who they are today.

“Imma is a transgender woman who recently completed facial feminisation surgery. I think about her happily becoming the person she sees herself as in that apartment,” he writes.

“Erica is a queer femme breast cancer survivor and sex educator. She underwent a double mastectomy at 28 and wanted to pose nude to show women of colour what their scars would look like.”

The beauty of Mirror Mirror is in its layers of reflection, beginning with the most visible markers of gender, race, age, and body type, before delving beneath the surface.

“The human body has always been the most interesting subject,” McGinley says. “The body is magnificent, alluring, and graceful. I told my models to try to keep an open heart and mind while studying themselves. A lot of models said that after they completed their shoots, the process helped them get over their body shame and other insecurities. The best part of this exercise is that anyone can carry it out, and become part of this project.” 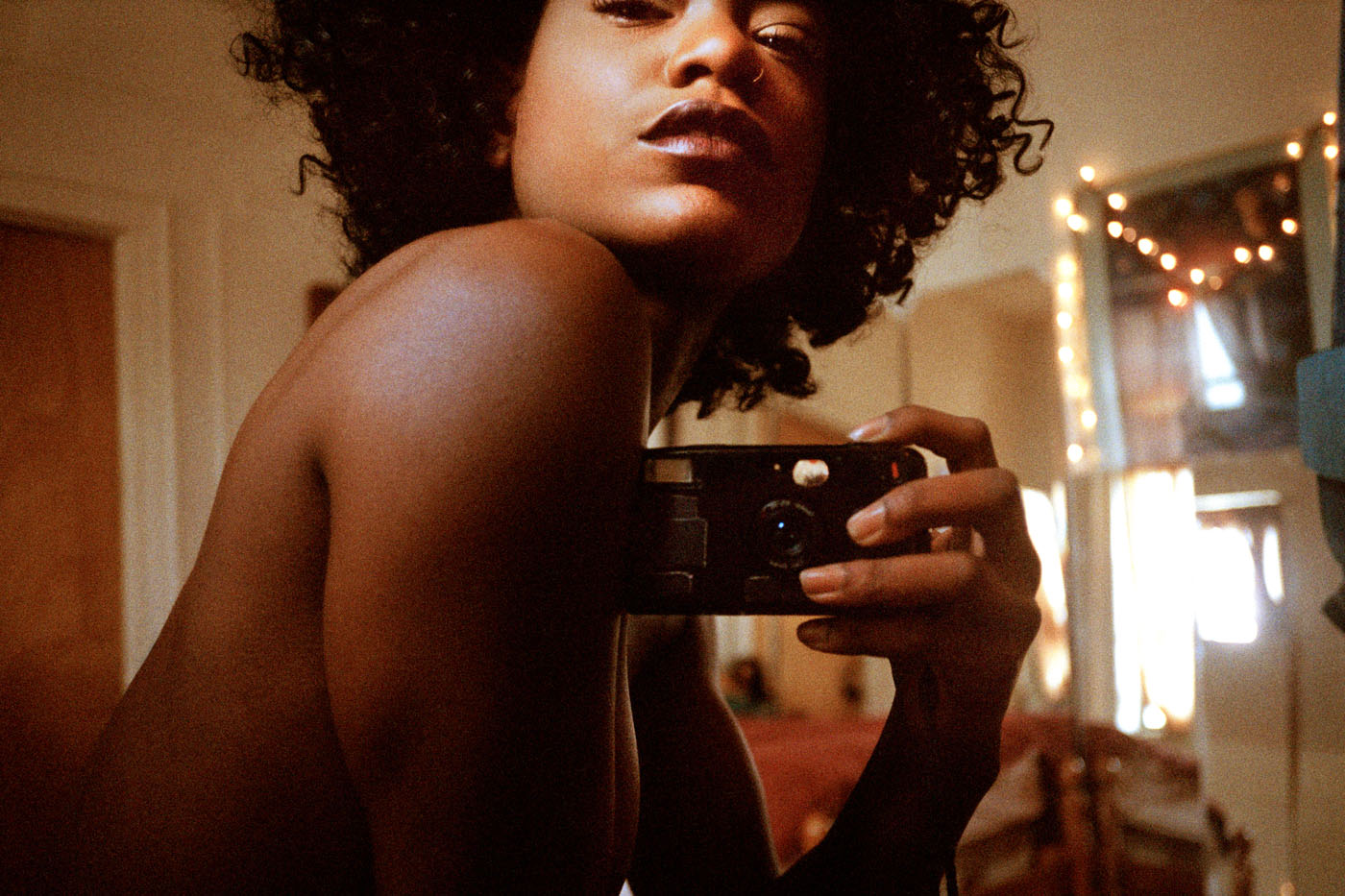 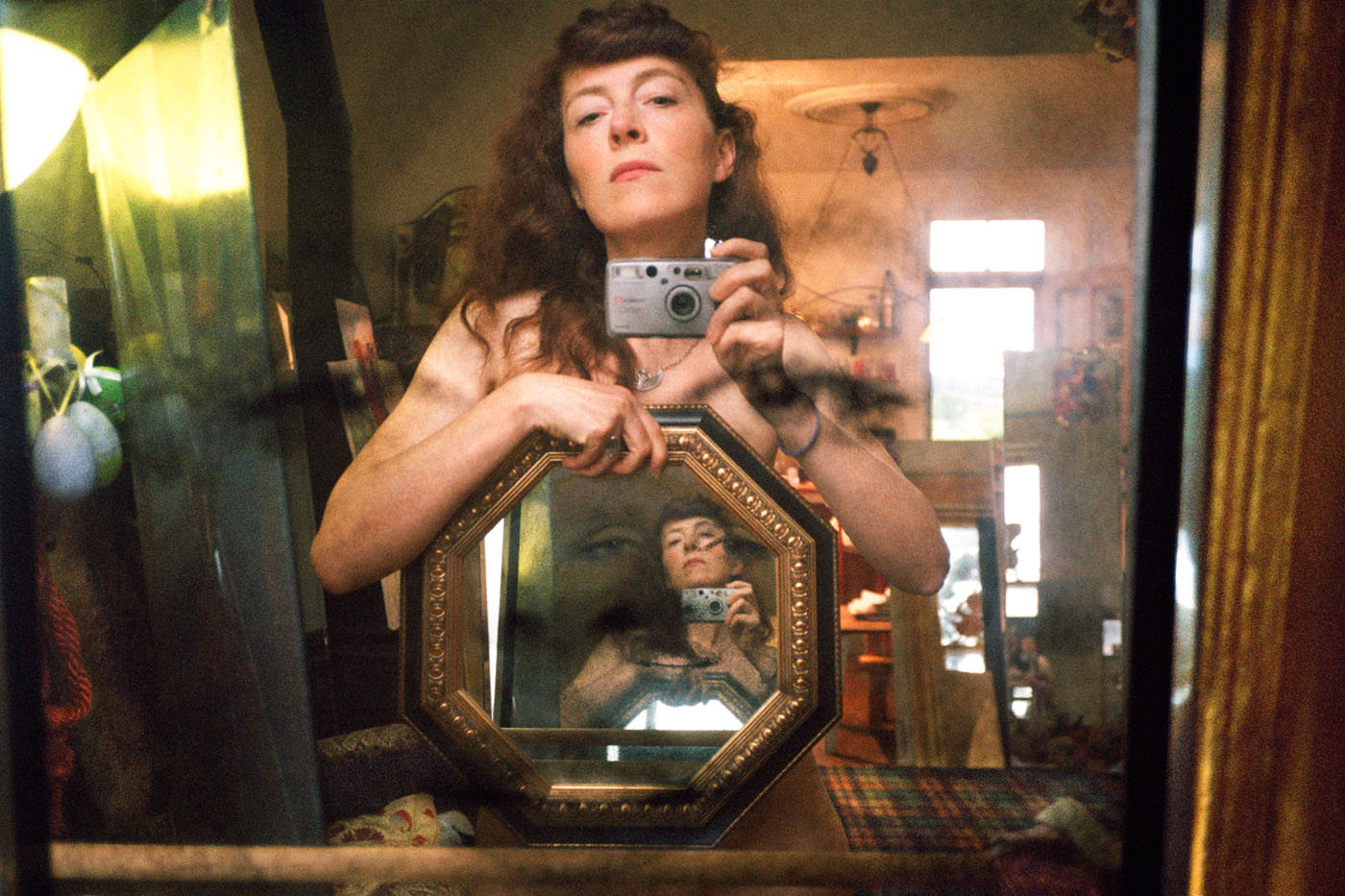 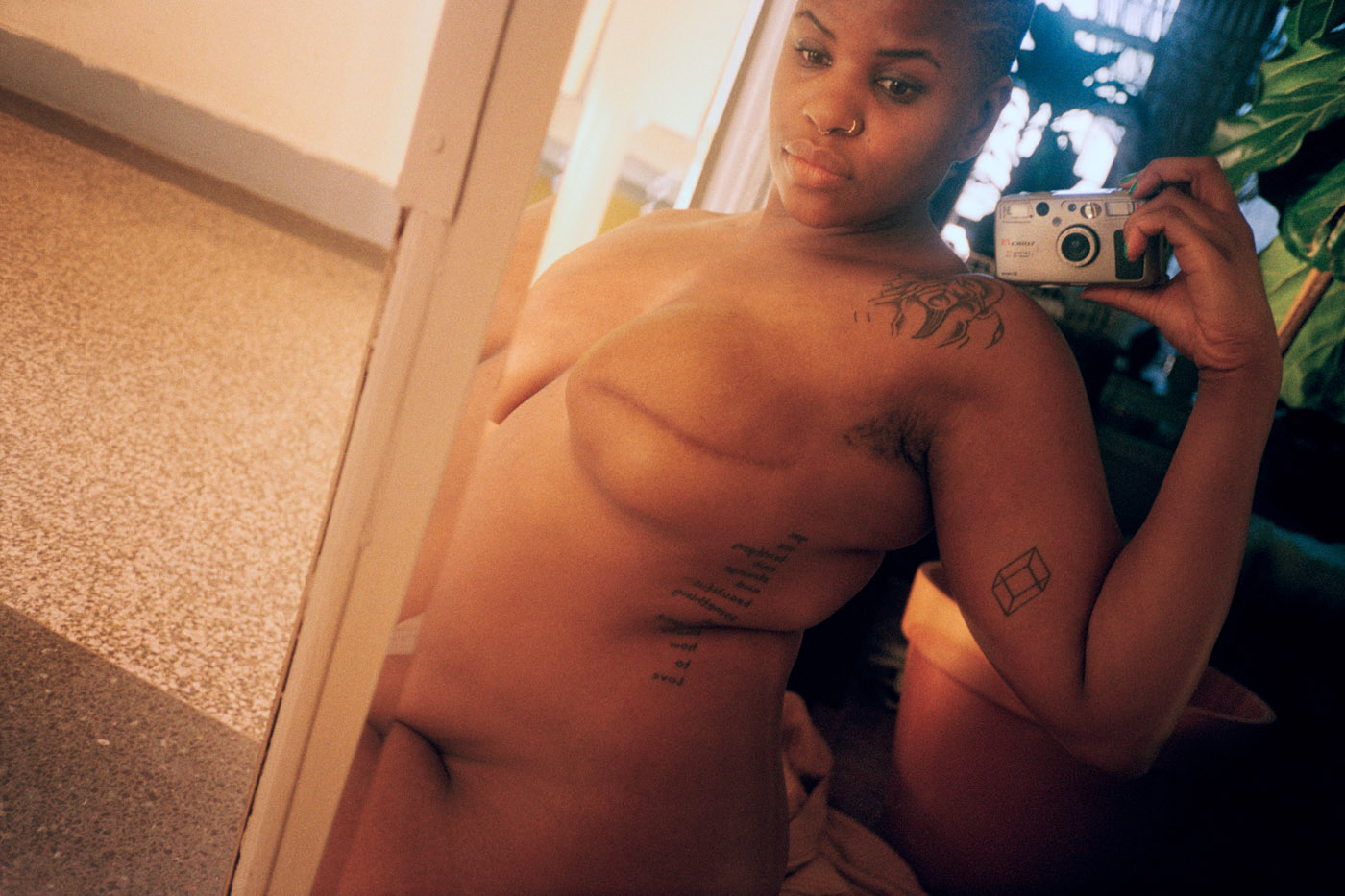 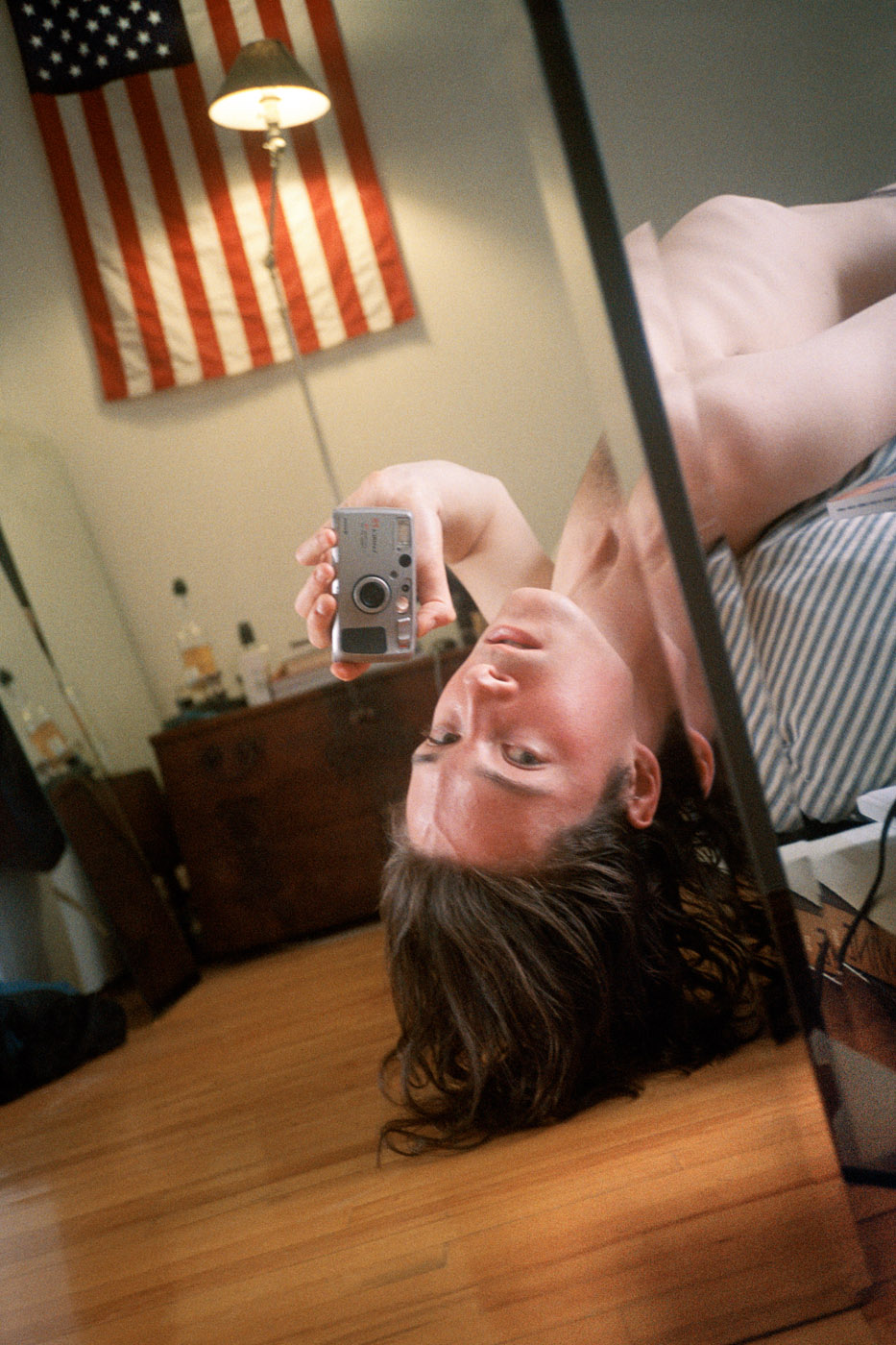 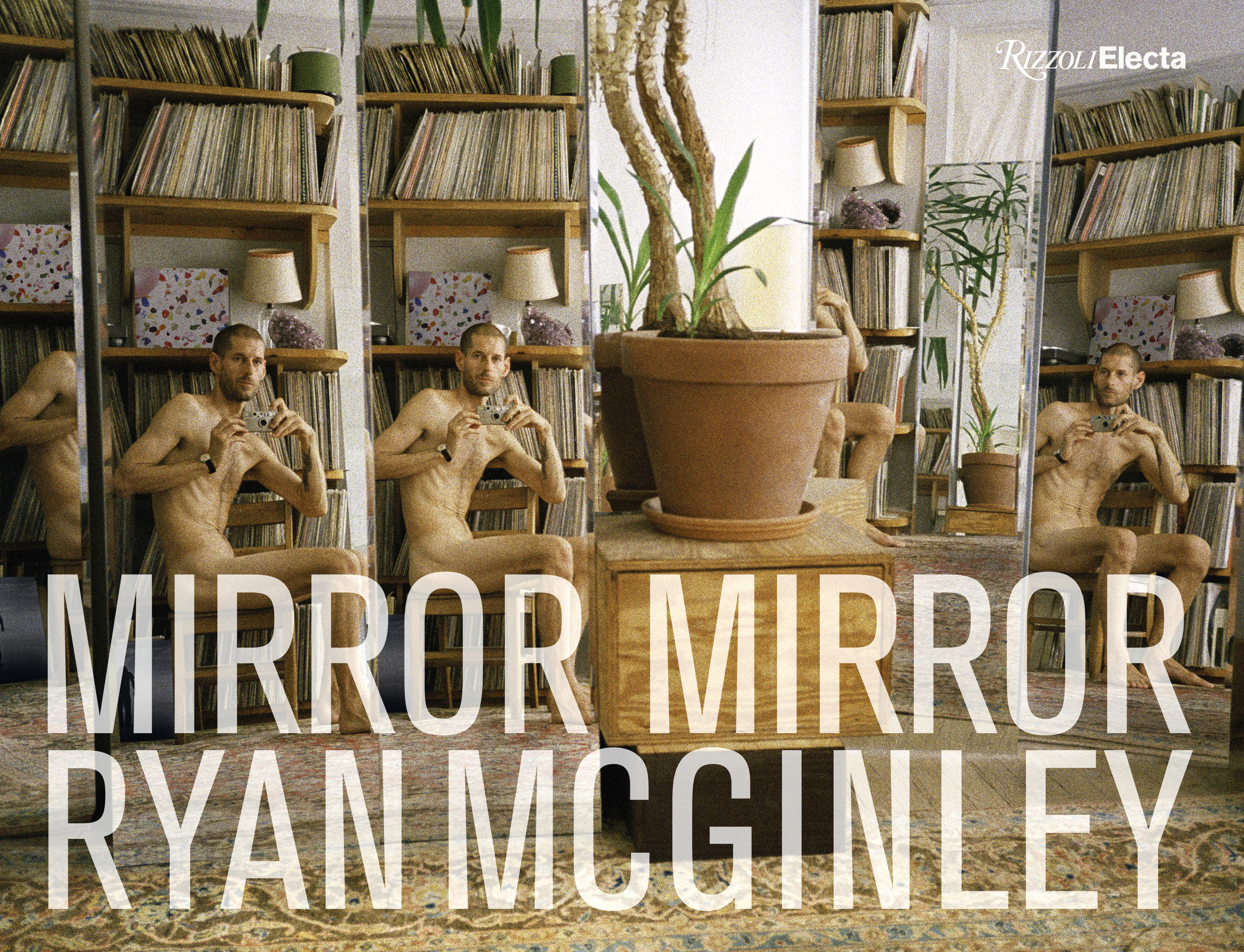 Linkedin
RELATED ARTICLES
OTHER ARTICLES
Since 2007, Gideon Mendel has made 20 trips to document floods in 13 countries. The result is an alarming record of what has already been lost to the climate emergency.
At his West Bank restaurant, Fadi Kattan established himself as the voice of modern Palestinian cuisine. Now, he’s bringing his innovative, bold flavours to the UK’s capital.
AI companies that develop image-generators using copyrighted artwork from the internet are coming under fire from artists who say that it amounts to theft.
Photographer Becky Tyrell went down to the fading banger and stock raceway to meet a community desperate to keep it alive.
Activists and campaigners are fighting back against new laws that would seriously undermine the ability to take industrial action, calling it an attack on fundamental workers' rights.
Following the release of his debut single, Deyaz talks battling addiction, dealing with his struggles through music, and building a budding music career from his living room.