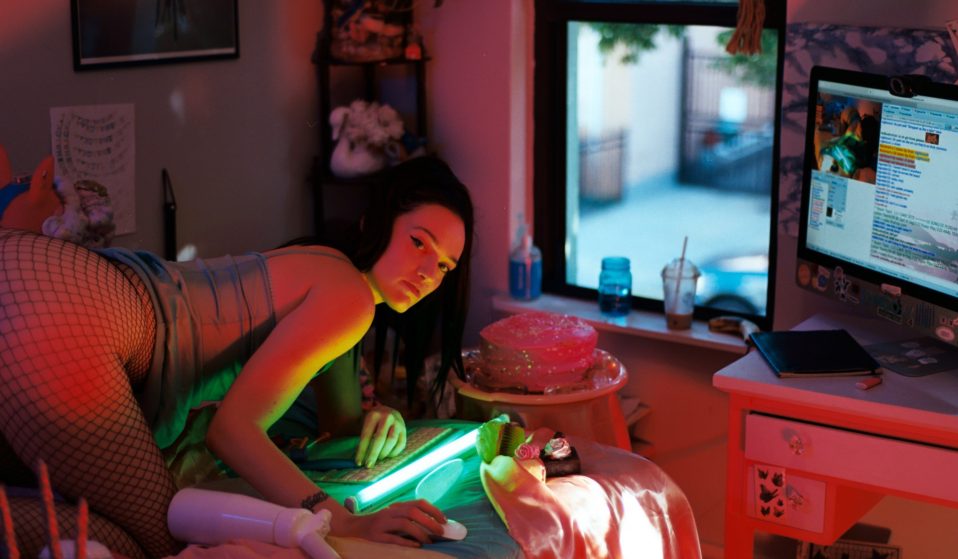 A new exhibition examines how cam culture changed the way we communicate, and sparked a new wave of online content.

A new exhibition examines how cam culture changed the way we communicate, and sparked a new wave of online content.

Life is driven by survival – not only of the self, but also of the collective whole. In nature’s quest to keep the species alive, the drive for sex constantly adapts and reinvents itself, forever pushing the boundaries of what is possible to stay ahead of the curve.

Invariably, sex drives more than just our physical needs. It also drives political power, economic gain and technological innovation: areas in which we have seen some of the greatest changes in the shortest amount of time with the advent of the internet. Digital culture has introduced new ways of creating intimate connections in the world.

Cam Life traces the technological revolution through exclusive interviews with internet pioneers and commissioned work by contemporary artists. It also documents how cam culture has changed the way we communicate; blurring the lines between private and public, and ushering in a new age of sex work. 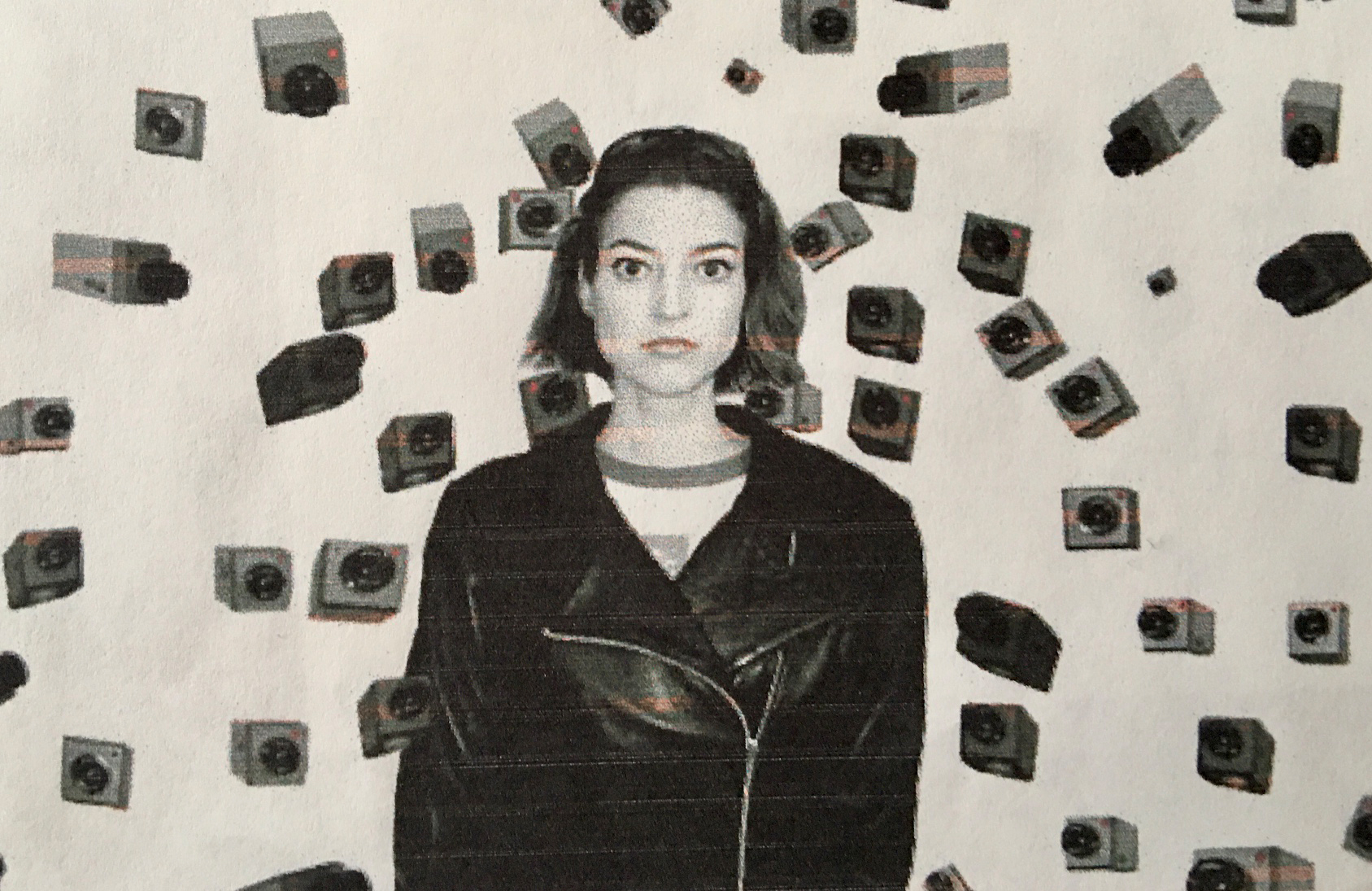 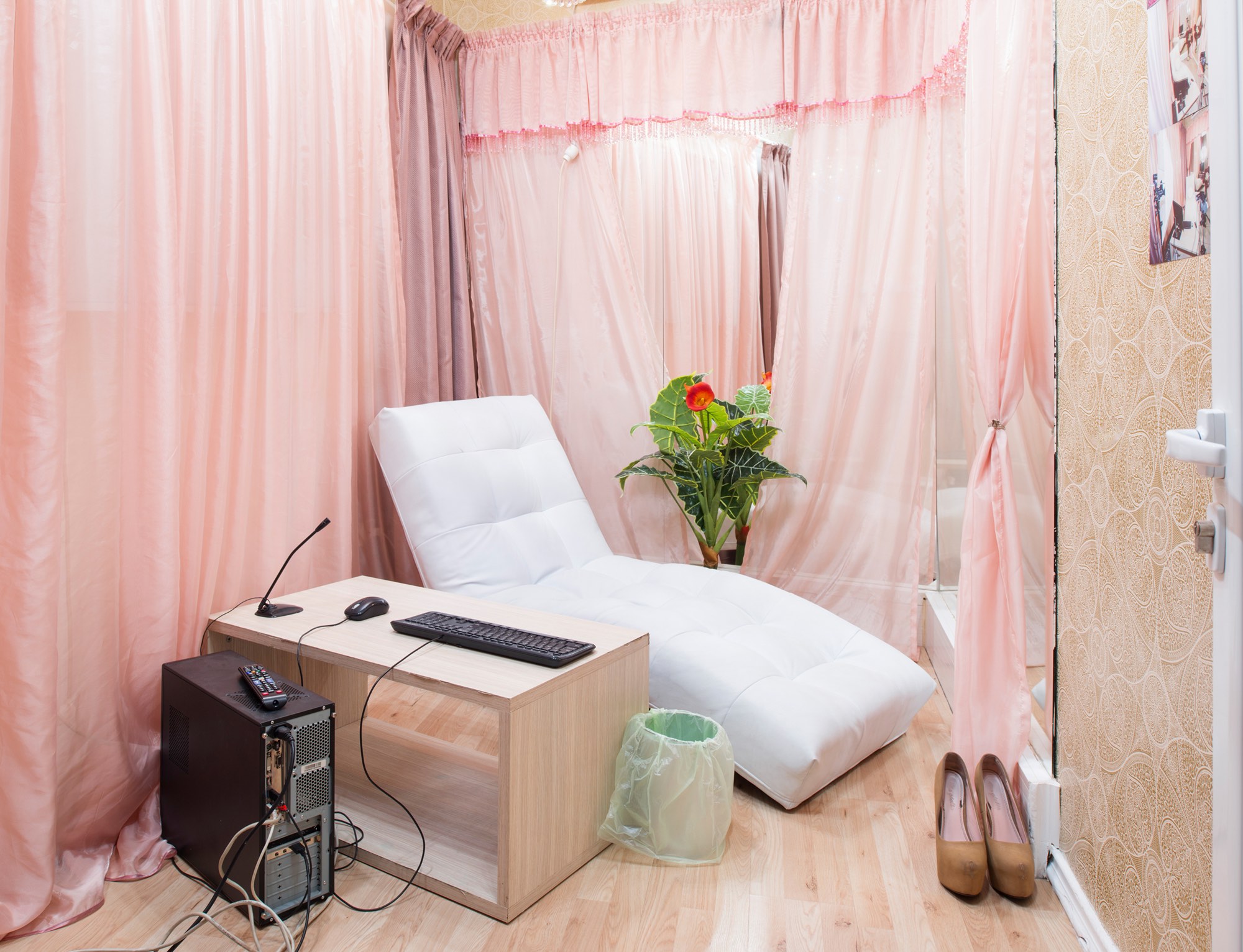 “Cam models are able to transcend a lot of the limitations of the adult film industry where people have to fit into a certain genre and deal with a production company, director, or actors that you might not connect to,” Rivera explains. “Now you can be anywhere and work for yourself. If you’re not enjoying an interaction with a particular user you can block them.”

“Clients can explore the models they want to interact with outside of social expectations. The longstanding successful client and model relationships hear about their day to day life and have someone listen to them. Some people casually go online to direct a visual or interactive experience but the bulk of the business is driven by the ability to connect on a deeper level.”

By removing the industry from the equation, sex workers are in control, rather than forced to conform to a pre-existing market. “It has broken the stereotype of what genders traditionally want,” Rivera says. “It opens things up and empowers women, LGBTQ and gender non-conforming people as well as men who want to be the model.”

Cam Life also includes dynamic interactive installations, including an audience participation cam stage for anyone who wants to try their hand at a new hobby or career opportunity. “The broader public is going to catch up to it,” Rivera adds.

“It’s not very different than social media in terms of how people are monetising their daily life on IG as an influencer. Beyond the adult webcam, people are creating their own original content. I feel like it is the future.” 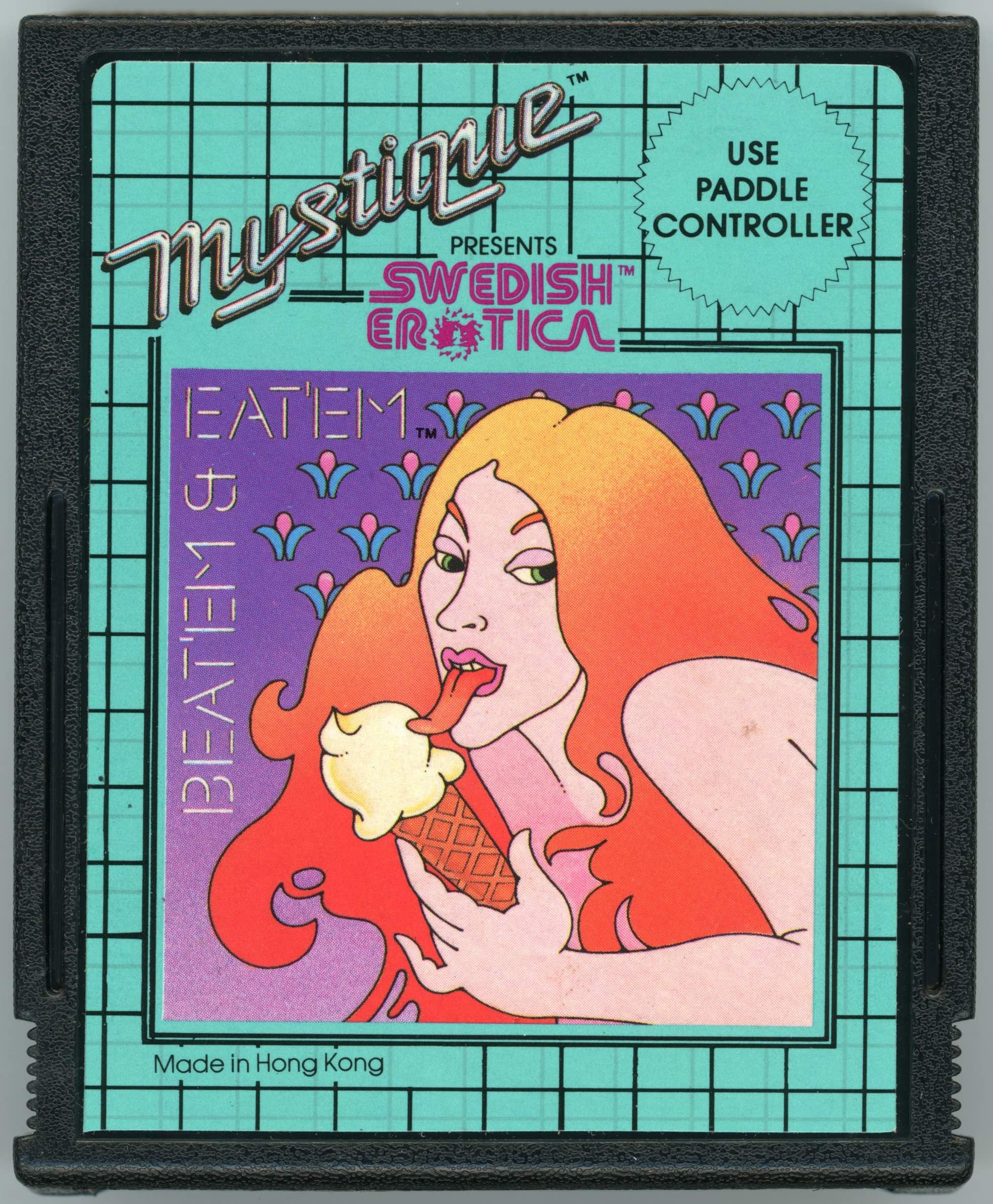 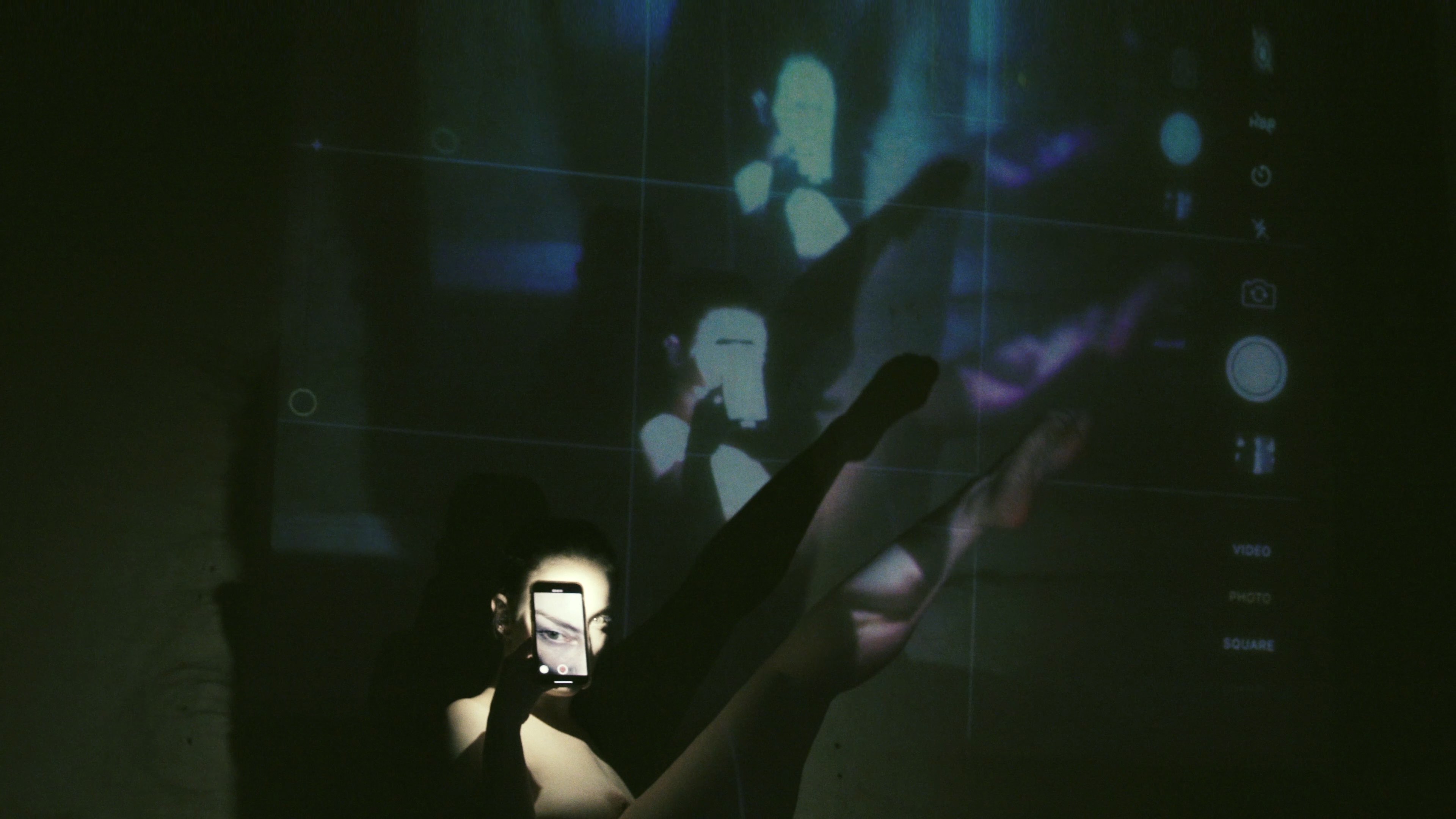 Vex Ashley, A Cyborg Manifesto (Video Still), Commission for the Museum of Sex, 2019 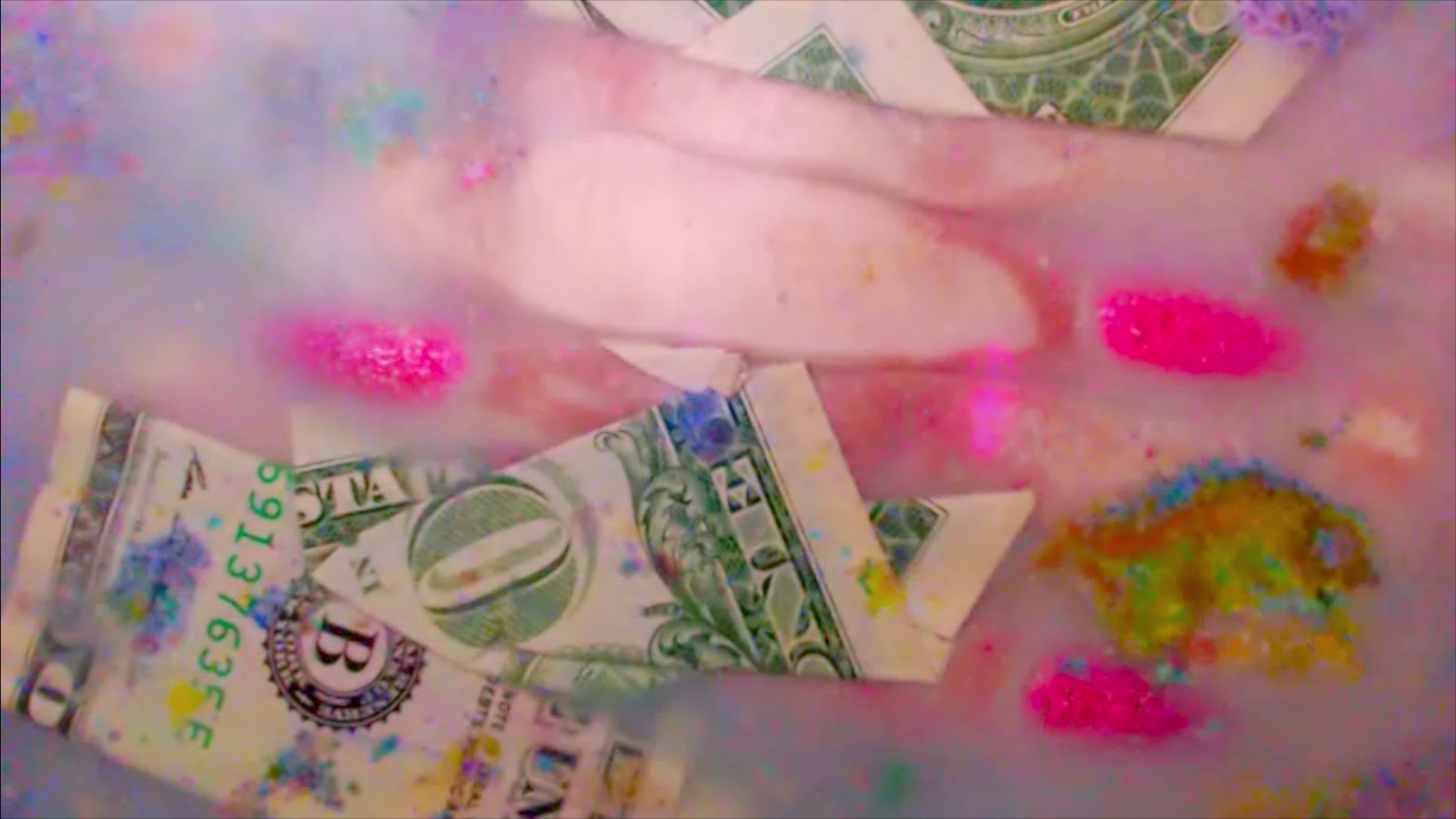 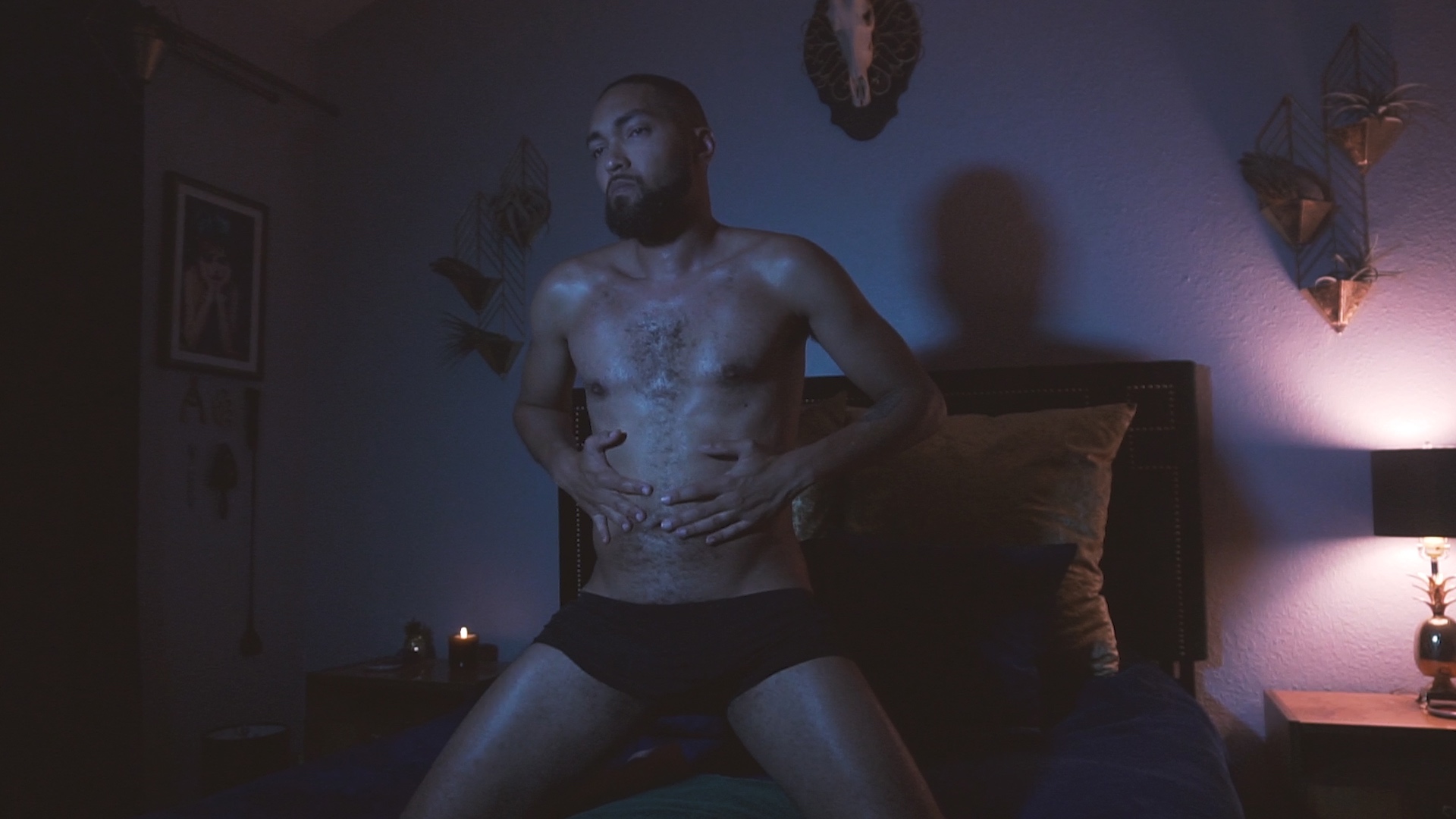 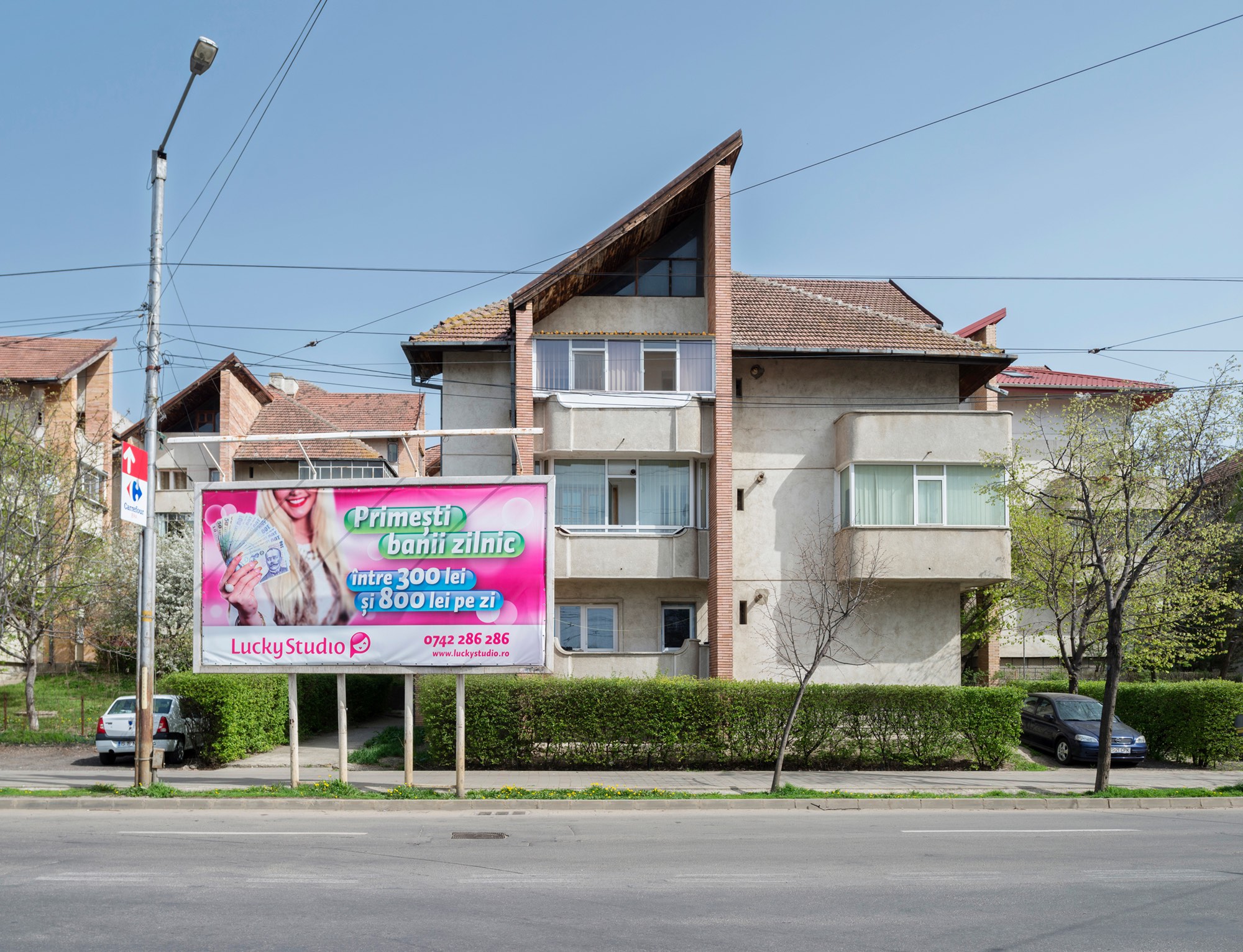 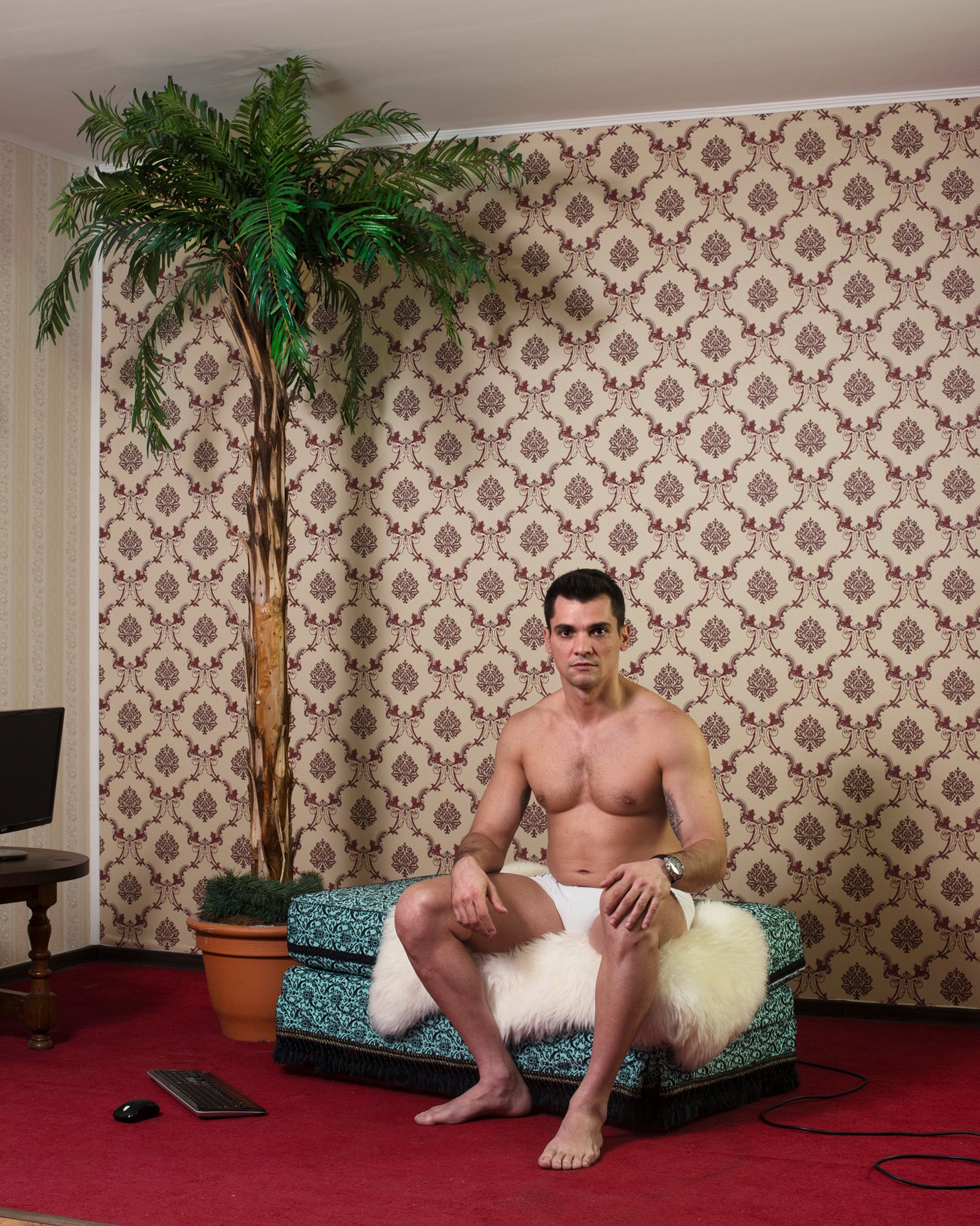 Cam Life: An Introduction to Webcam Culture is on view at the Museum of Sex in New York through May 31, 2020.

Linkedin
RELATED ARTICLES
OTHER ARTICLES
Members of the collective share some of their reasons to run as part of #UnitedBySummits, a campaign that looks to uncover transformative power of the outdoors.
After news broke last week around an expected reversal of the 1973 landmark law that made abortion legal in the US, protestors gathered in the UK in support of American women.
Over the weekend, London locals came together to resist a pre-planned police raid targeting delivery drivers.
To mark the anniversary of the mass trespass of Kinder Scout, a group of hikers came together with the intent of creating a new, fully inclusive culture for rural spaces.
Shifting the focus from the cost of living crisis to tackling obesity while many starve or freeze is farcical and pointless, writes Fatzine founder Gina Tonic.
The government’s failure to take long Covid seriously has led to the formation of a group campaigning for the thousands of forgotten victims of the illness.